@wngrog and @JohnnyC Here are some pieces from a 1964 sales brochure. Literature on the Eaton heater, option price list, and the super cool Jiffy Top. 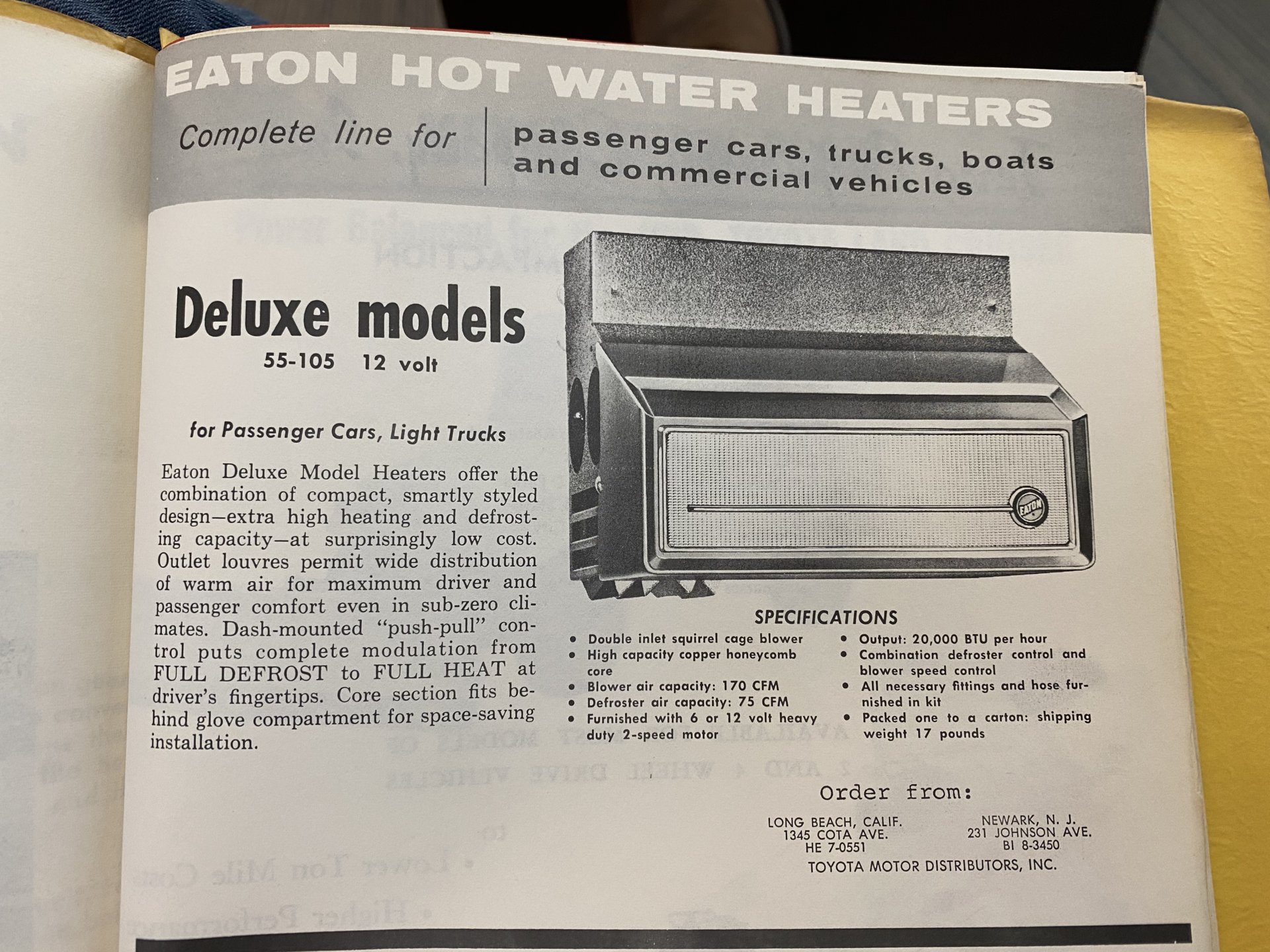 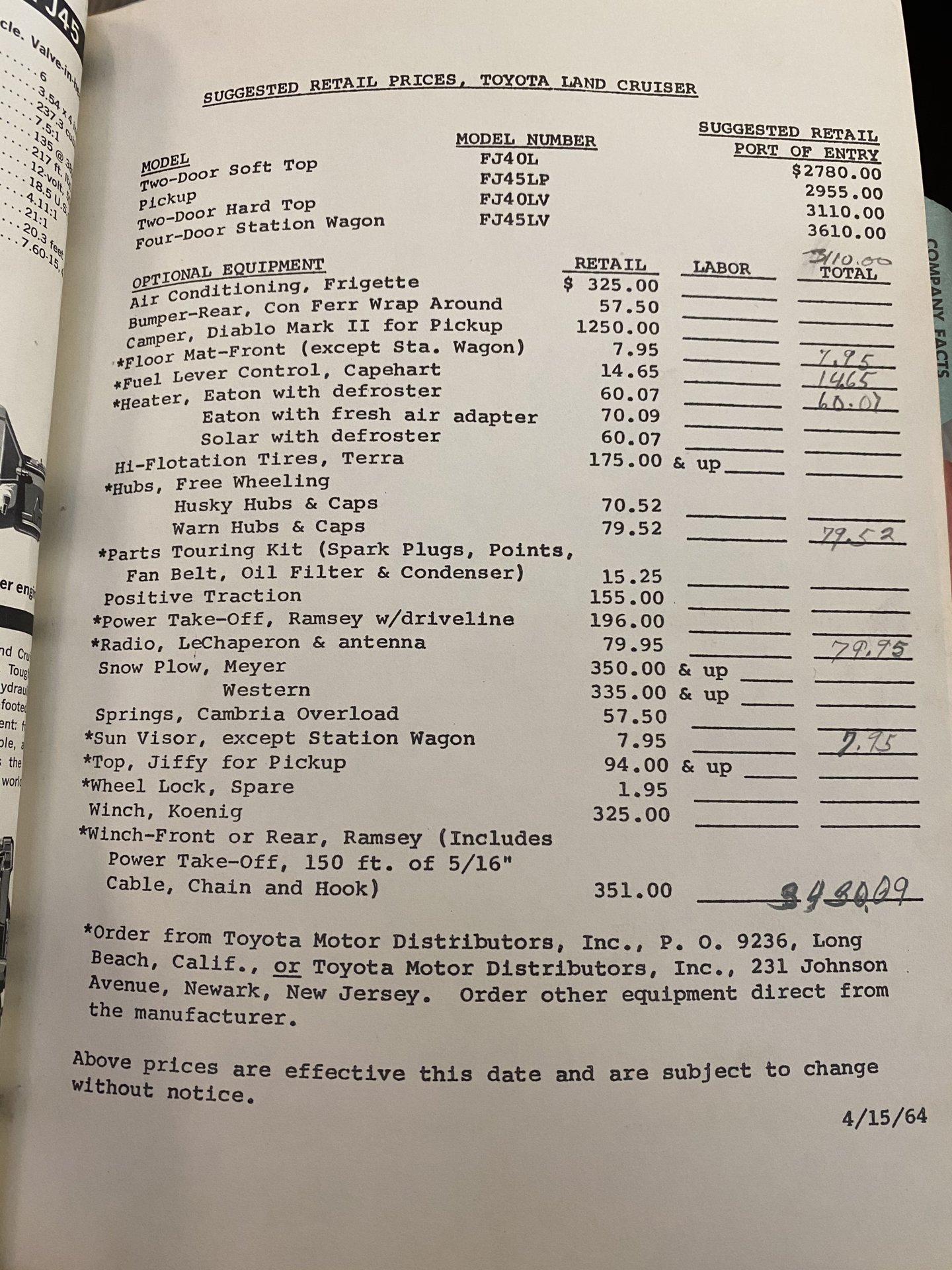 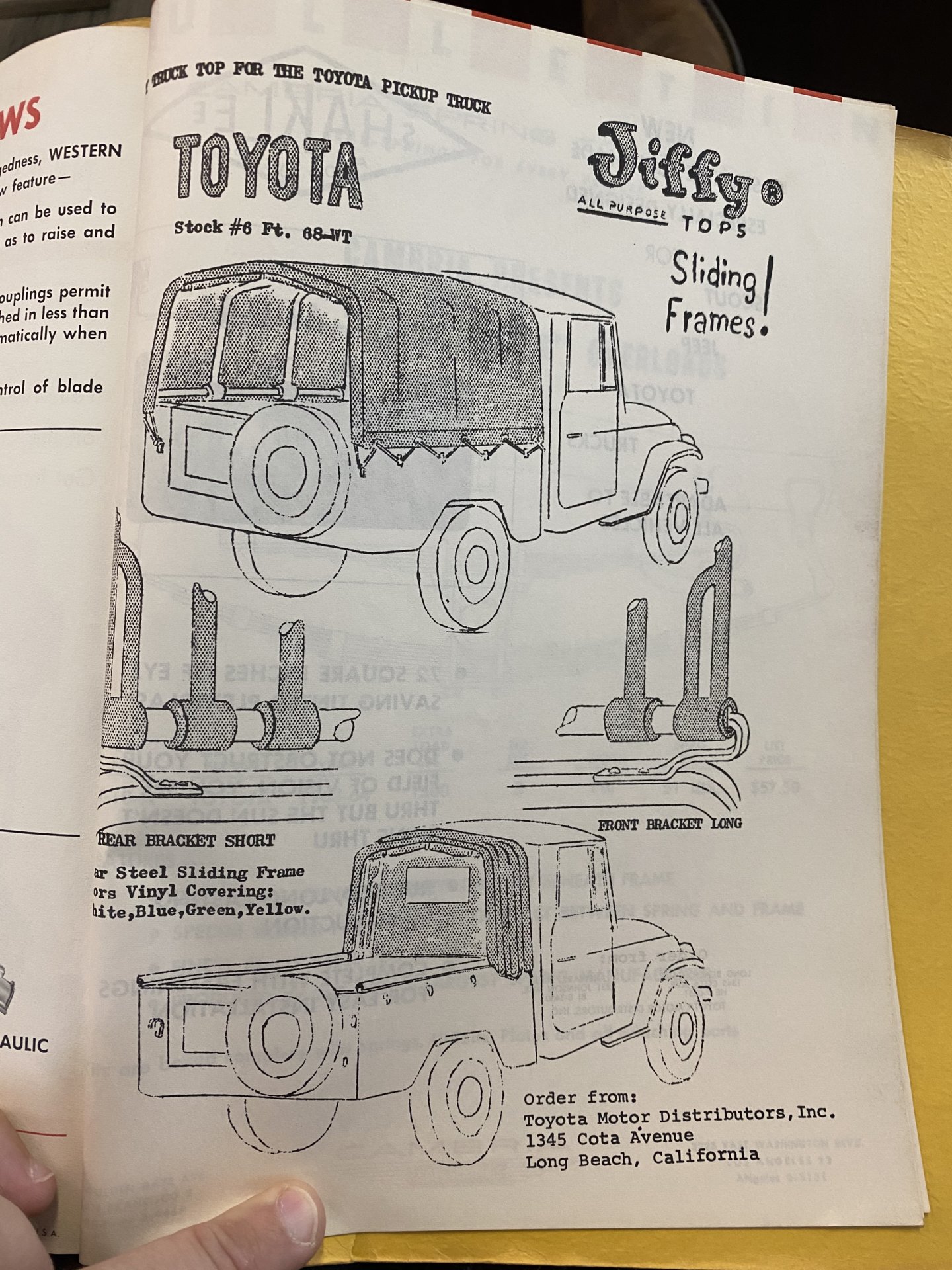 @wngrog of the 4 I'm buying per post 43 I would definitely get the $94 Jiffy Top option on two of them. That's a very reasonable $782 in today's prices. 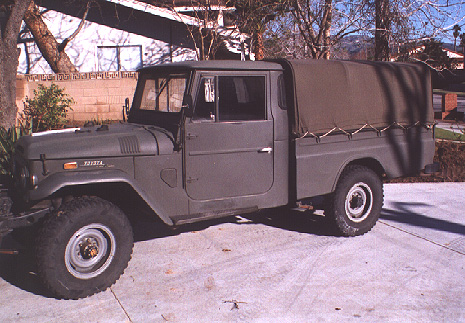 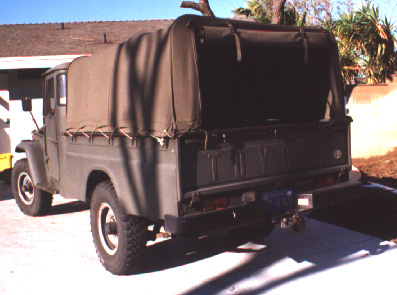 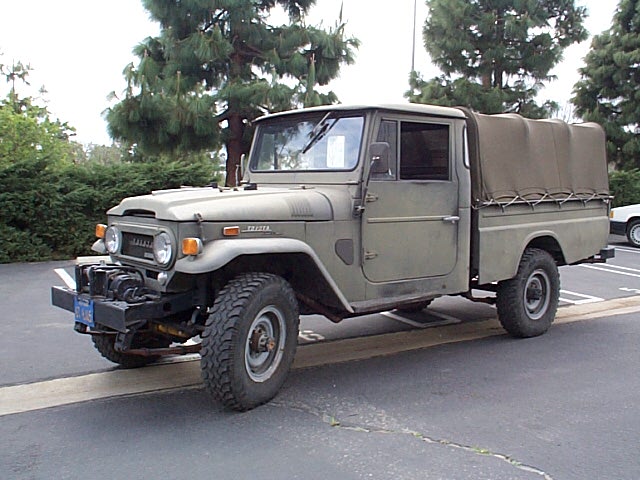 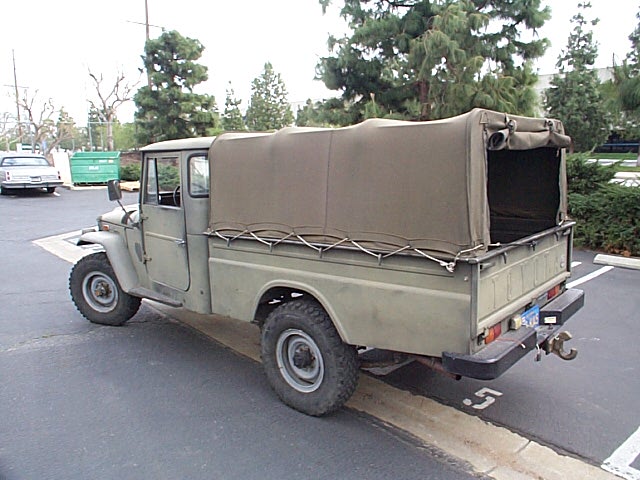 
Yea, that would be nice. With all of the air bags , safety , emissions, that truck would easily go for a lot, lot higher.

here is more of the bed bows in this thread.... as well as other bed canvas pics... on page three is the "jiffy bows" sliding bows

I've been gathering these pics for awhile! :)

interestingly found these .... Trucks - Jewish Museum and Archives of BC 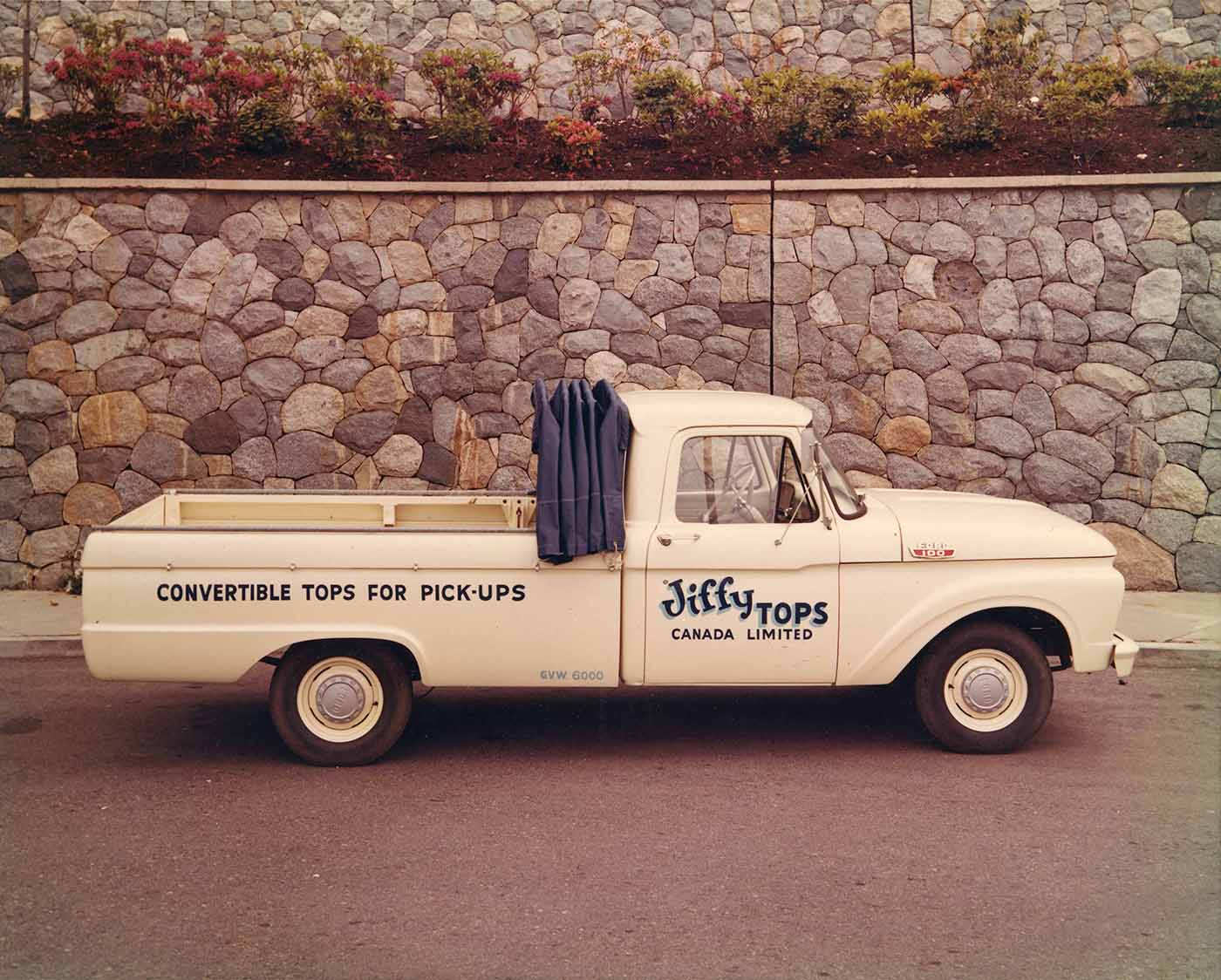 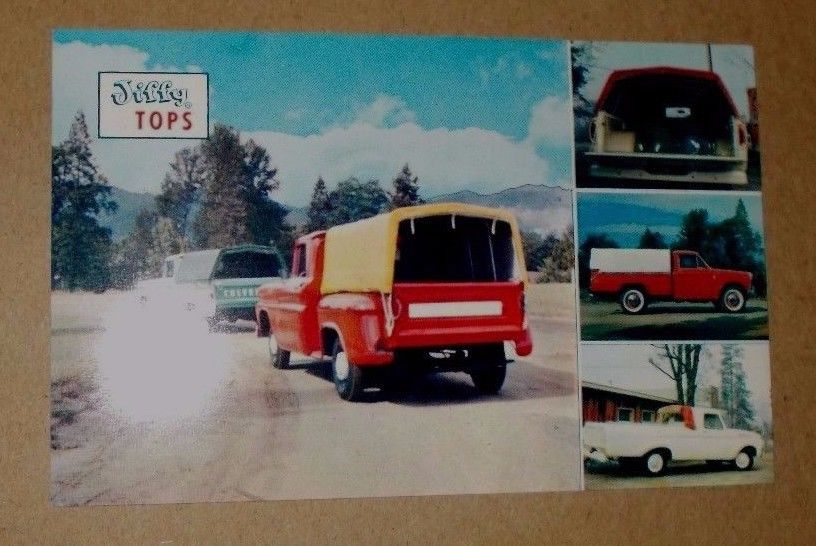 Ive started like 3 threads about this but i saw this Chevy Silverado the other day and it looked like this soft top could work on a long bed manche. I really want to find something that would fit my truck. Sent from my iPhone using Tapatalk

Wow, have never seen the jiffy top ad!!!! I still know where one is, but owners are not selling! The original owners said it was on at the dealership!


pics from @whitey45 from the thread I posted above... 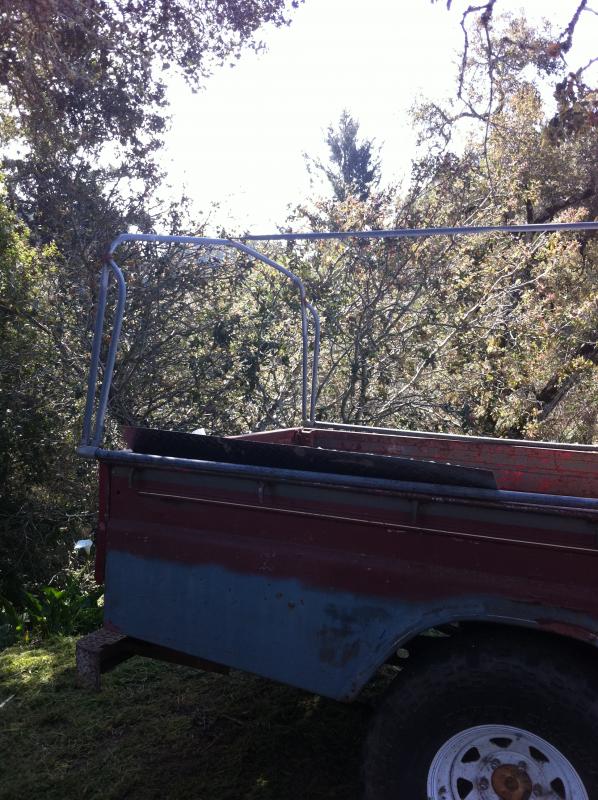 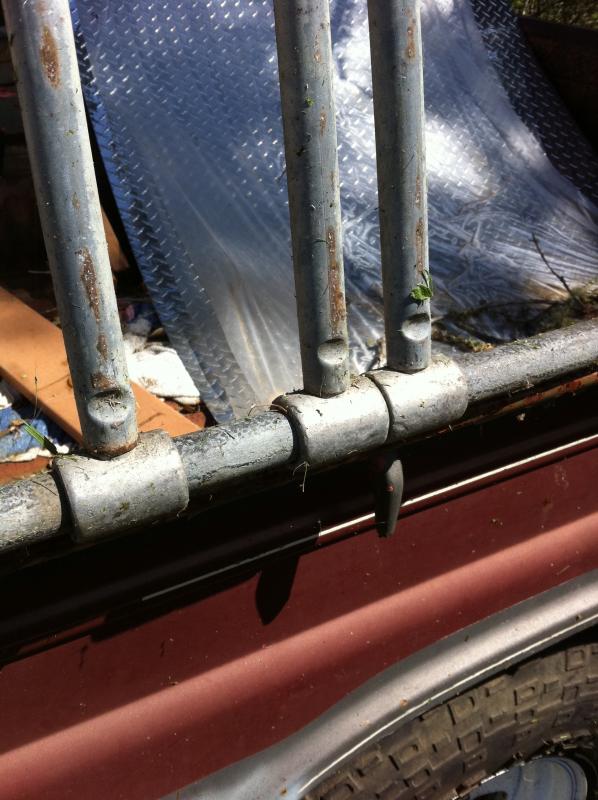 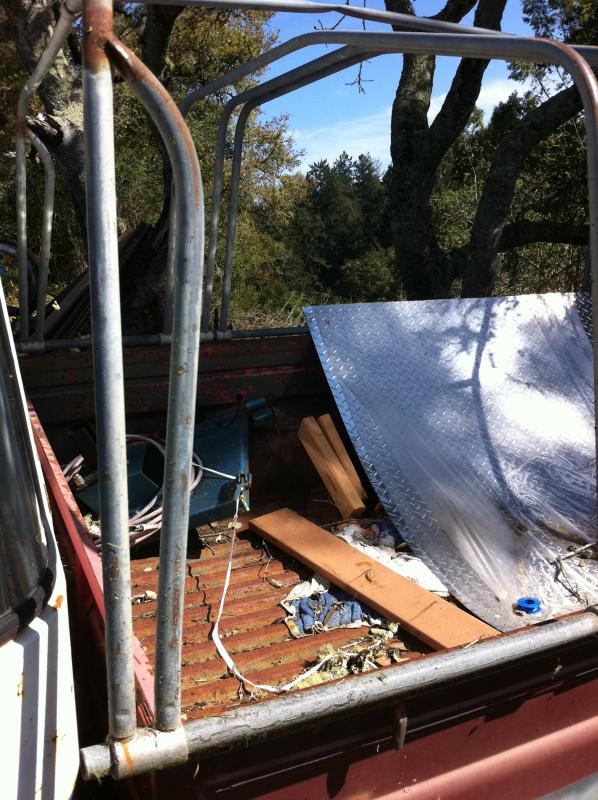 from the other thread above as well: 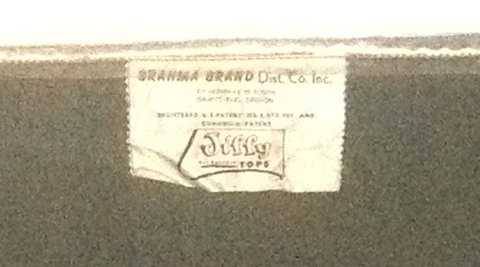 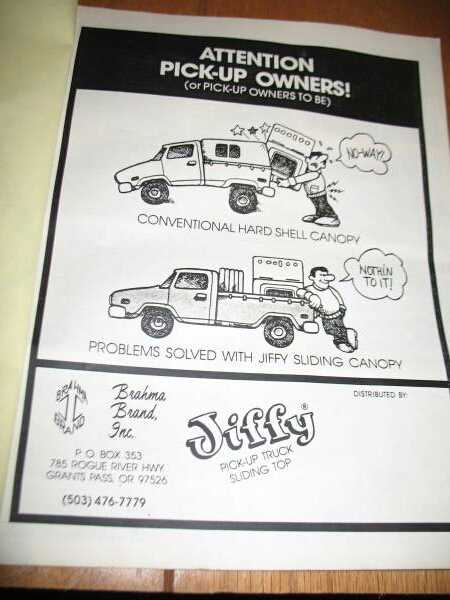 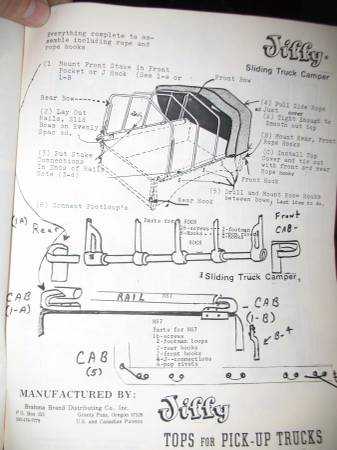 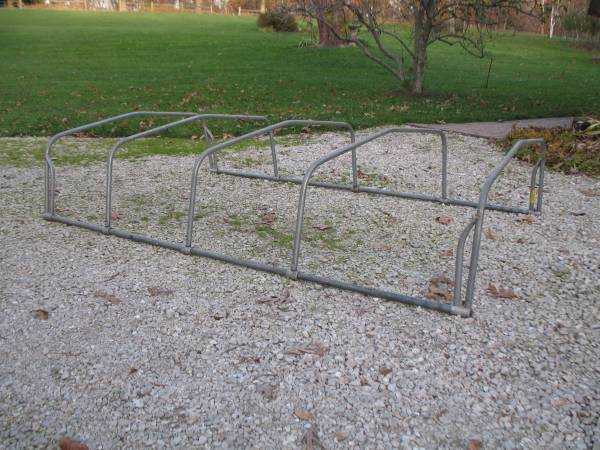 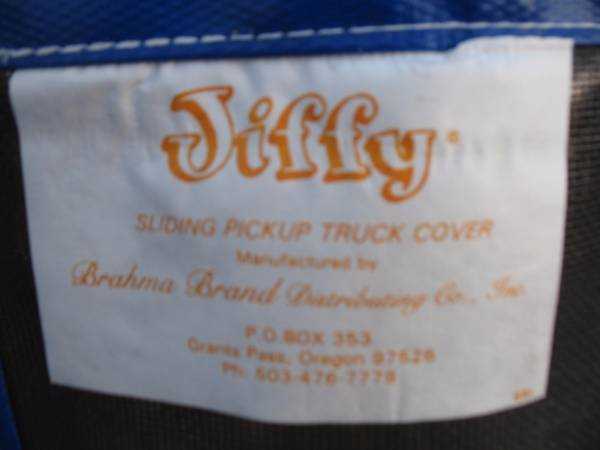 @Tank5 , was this truck gold when you found it? I’ve not put it on the rack yet to look at those nooks but inside the glove box, in the tool box and behind the seats the painter just decided to leave the gold. 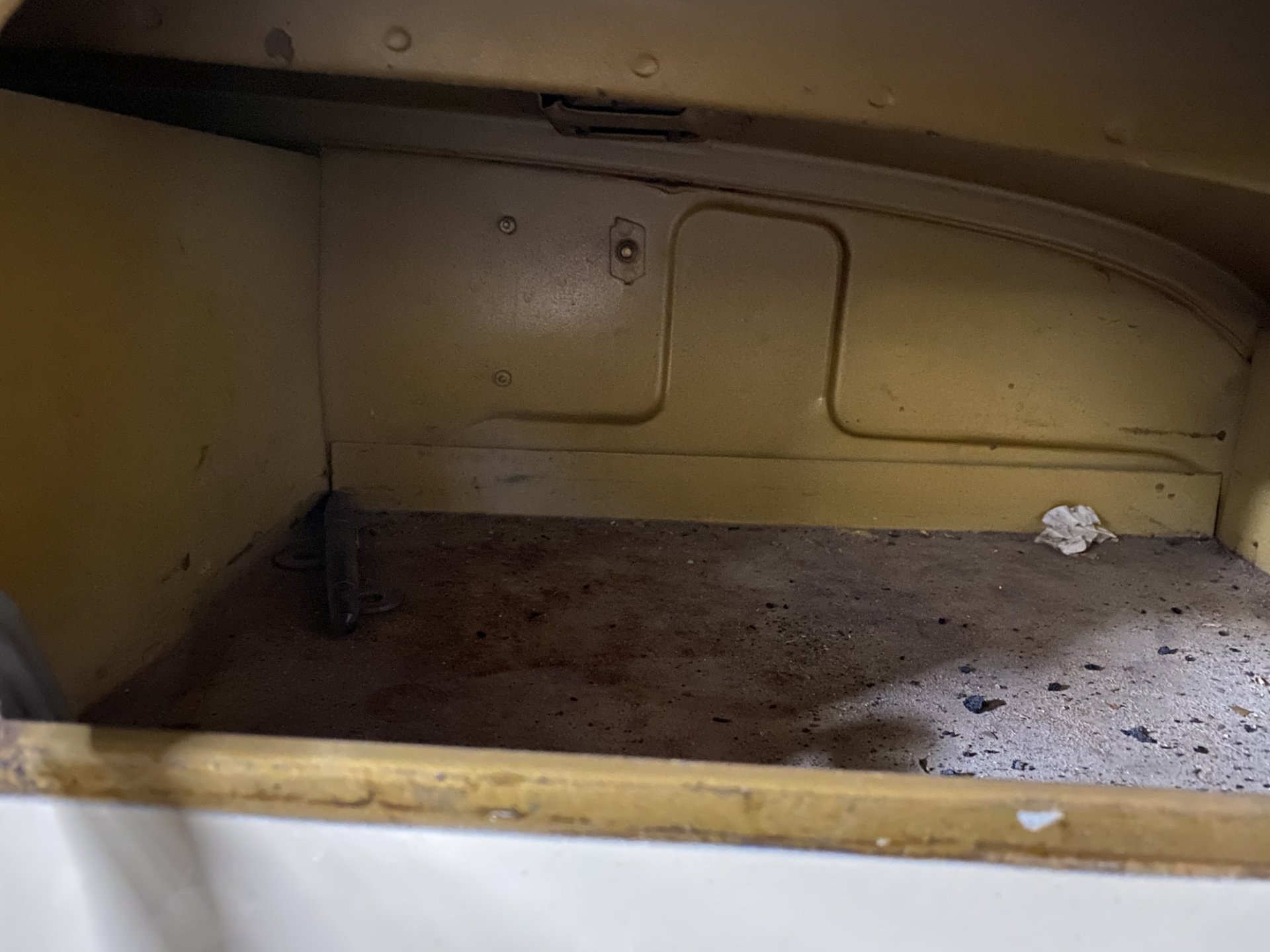 Check out this bitchen shag carpet in the tool box. This is awesome. 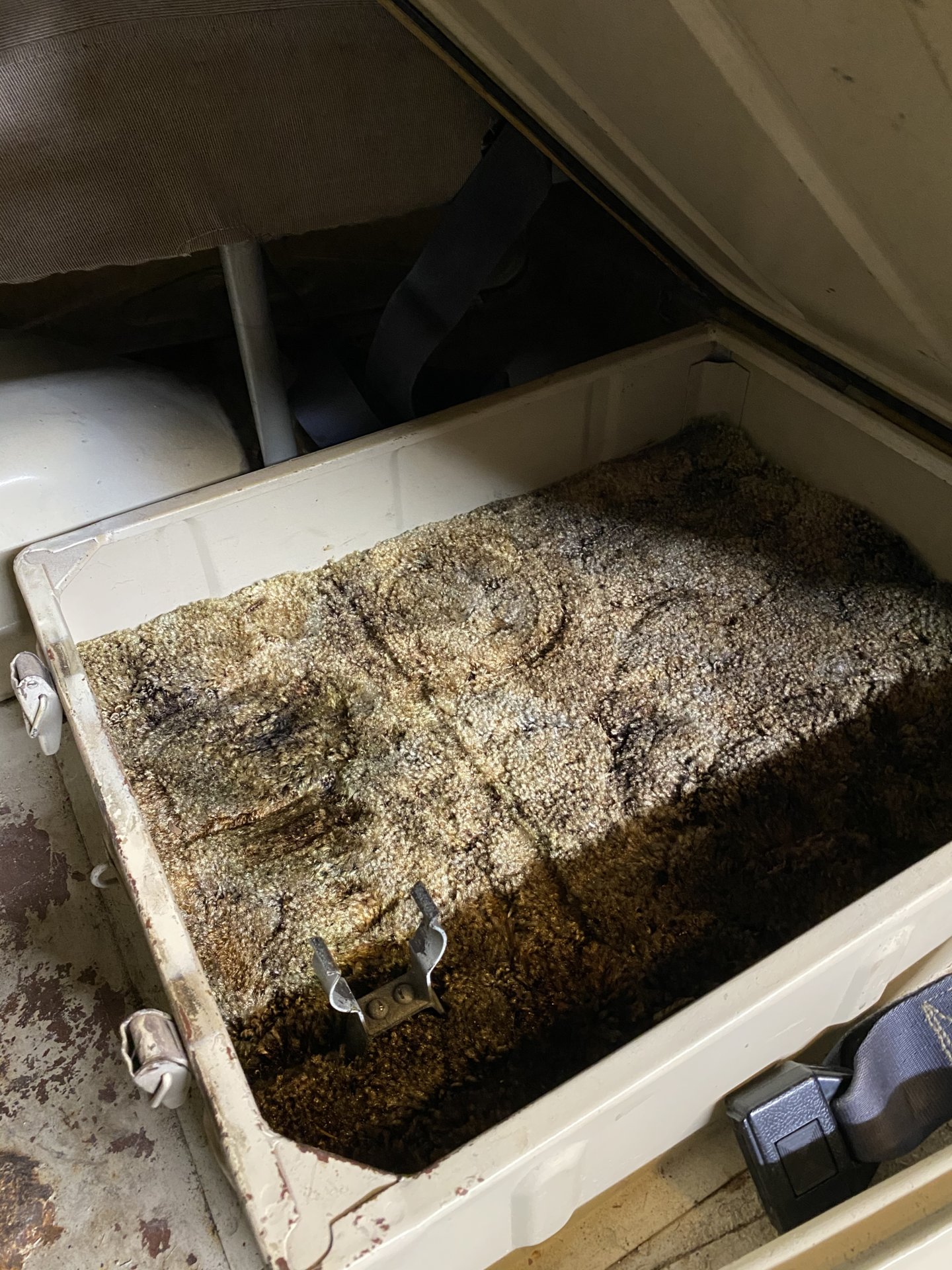 Another cool thing I’ve never seen is this old school insulation around the rear windows. Is this OEM? 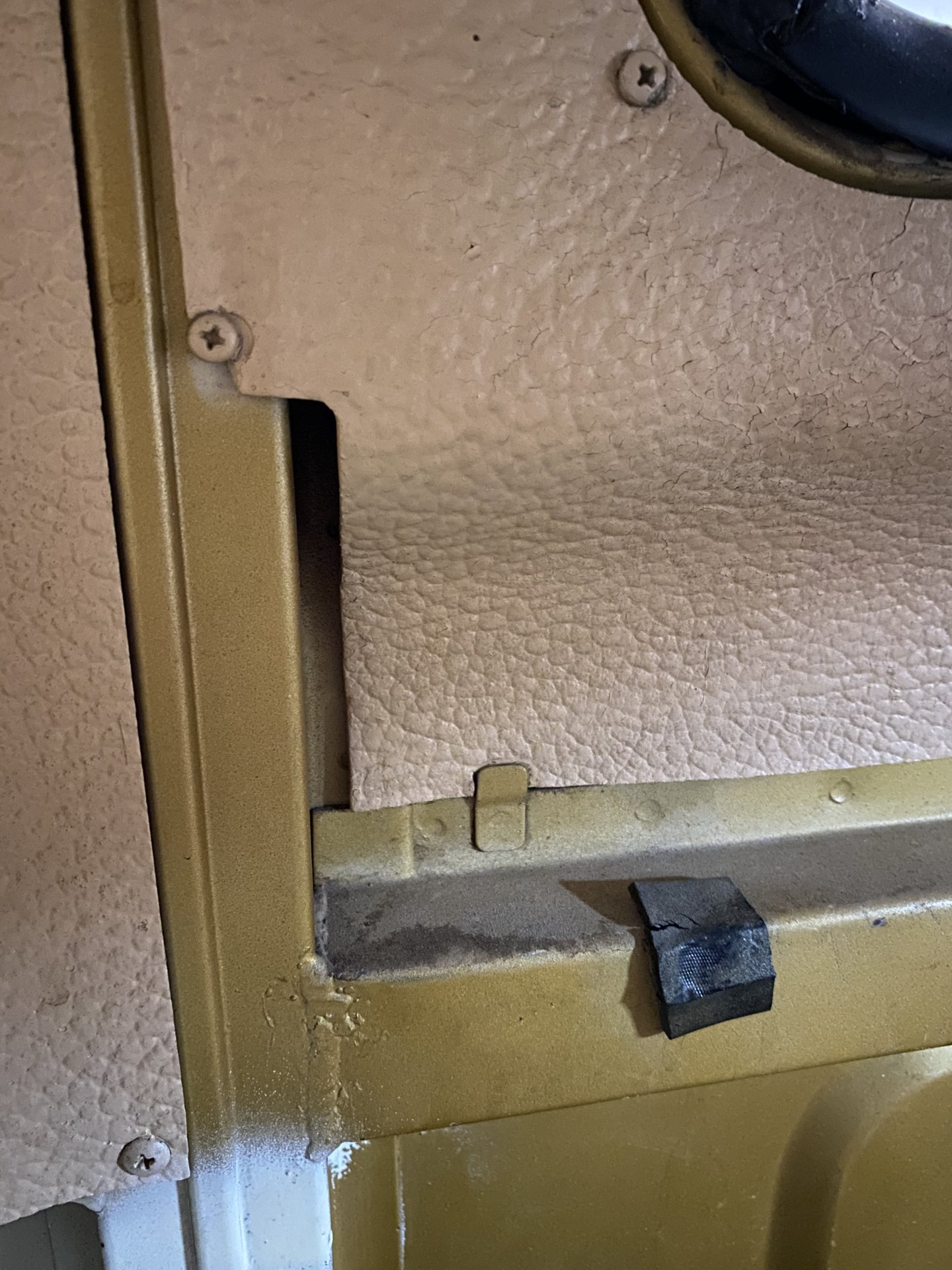 Lastly, the Acorns landed. I had to install one on the 15” split just for a pic. 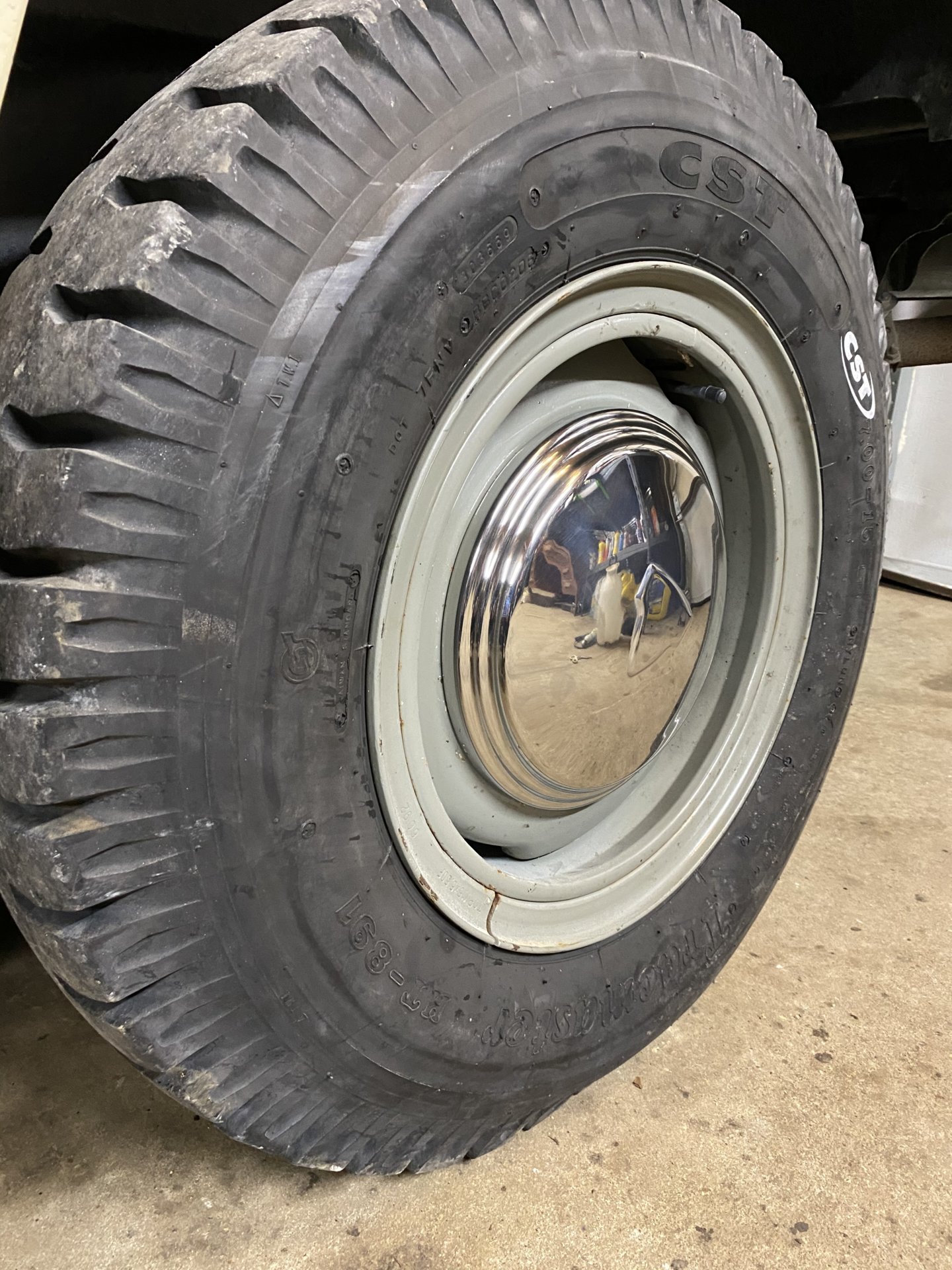 wngrog said:
@Tank5 , was this truck gold when you found it? I’ve not put it on the rack yet to look at those nooks but inside the glove box, in the tool box and behind the seats the painter just decided to leave the gold.
Click to expand...


When I found it, it had been mostly primered as if they were trying to patch the deteriorating gold paint job. The previous owner had painted the whole truck the gold color you see in the dash. I believe the original color was beigh.

The 45 had lived it's life in New Mexico, originally purchased new in Deming but was moved with the family to Albuquerque. It was a one family owner vehicle then, the owner passed away about 7 years before I found it (2015 I think). The son had intended to restore it but never got to it. It sat in their driveway those 7 years. The son said people would stop and try to buy it but he was not interested in selling then.

It has more of that shag carpet when I found it. I guess I didn't get the tool box piece out.

Here is a picture of when I found it. 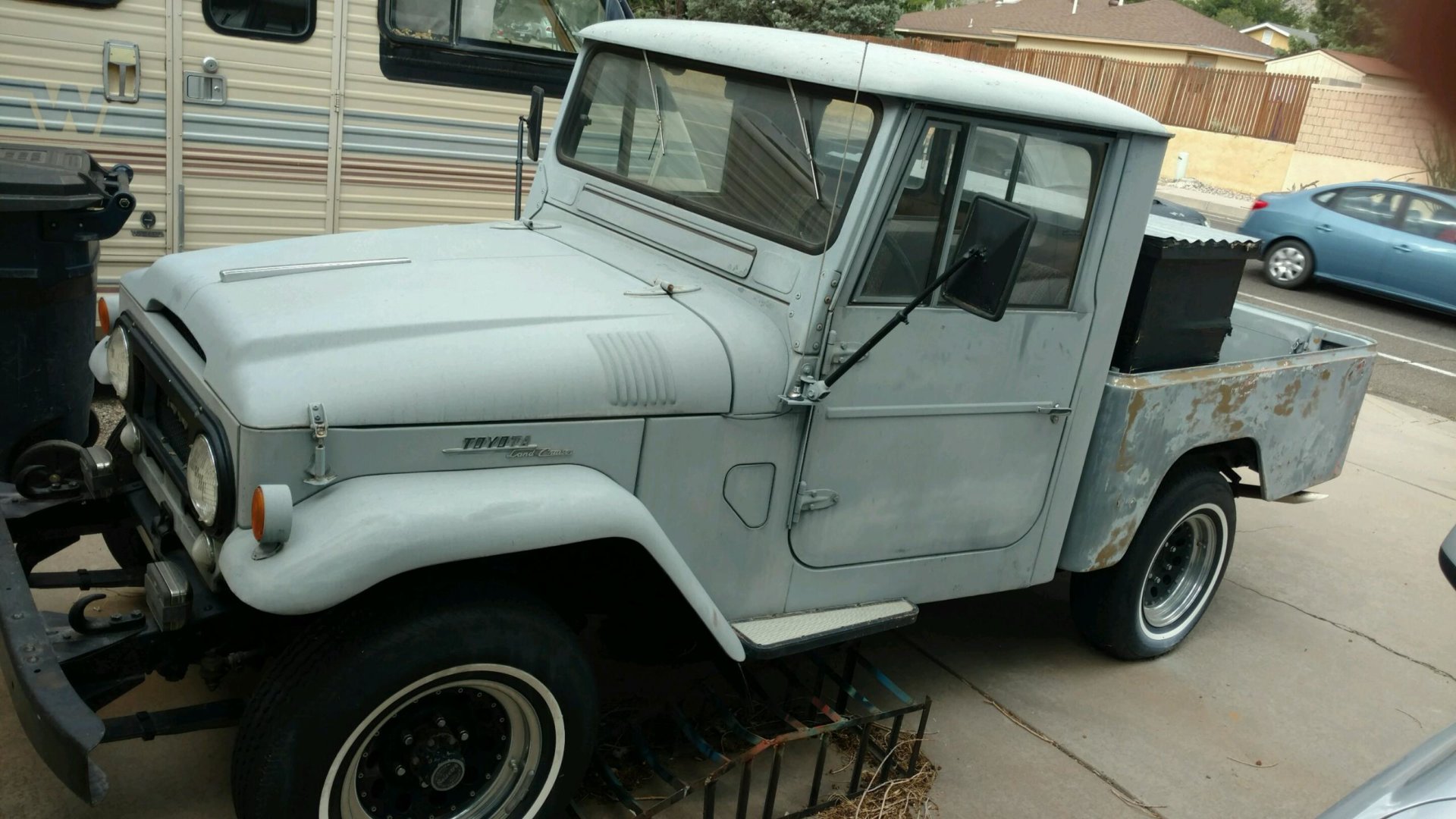 ozcrusier said:
I need to buy a pipe bender that jiffy top would work well on my 75 series
Click to expand...


Page three from the thread I posted above has the factory 70 series bed canvas pics:

Bravo ! Very nice work. How about some close-ups of the side pockets and the corner posts?

Thought I would ad this cool option! From my 1963 four wheeler magazine! 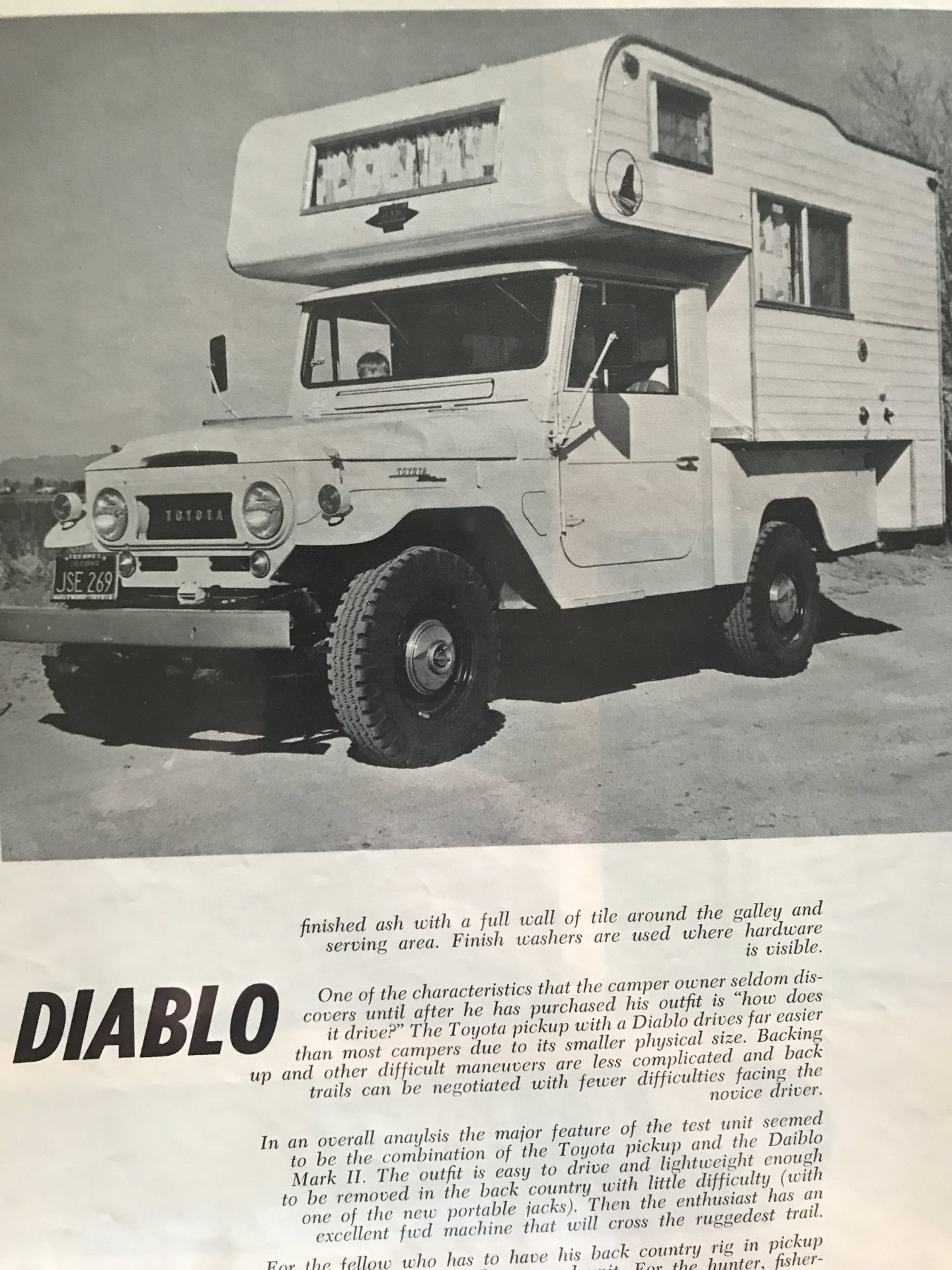 Question for the short-bed pickup experts.