Hey guys. I finally got one.
Im going to try to keep this thread picture heavy with minimal text. Here we go:

Finally got an FJ40. Shes a 1970, all original that has been sitting in a back yard since 1993. Going to run it on the ranch for a while. Potentially an engine swap down the road (maybe another 12HT if I can find one). Stay tuned. 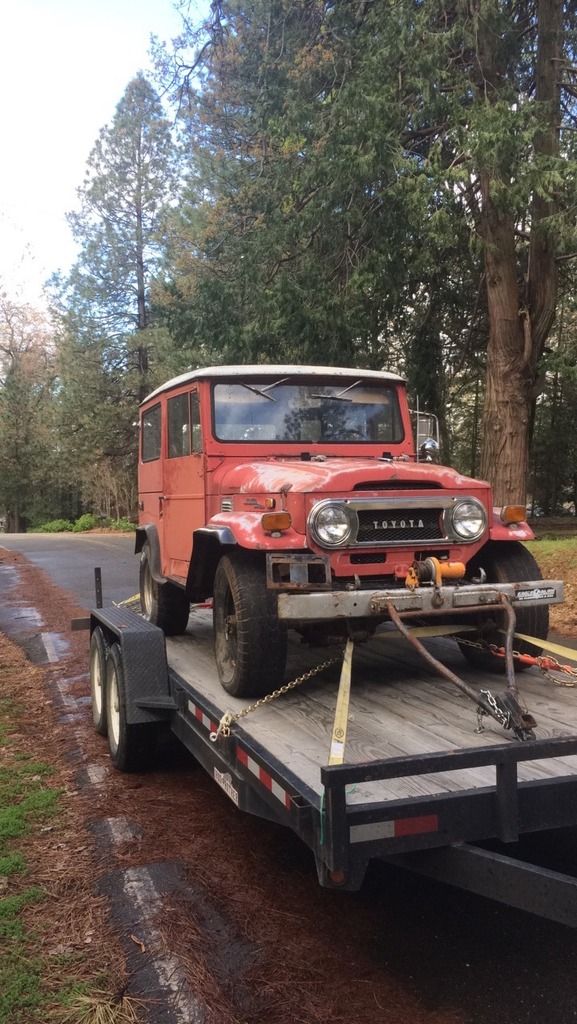 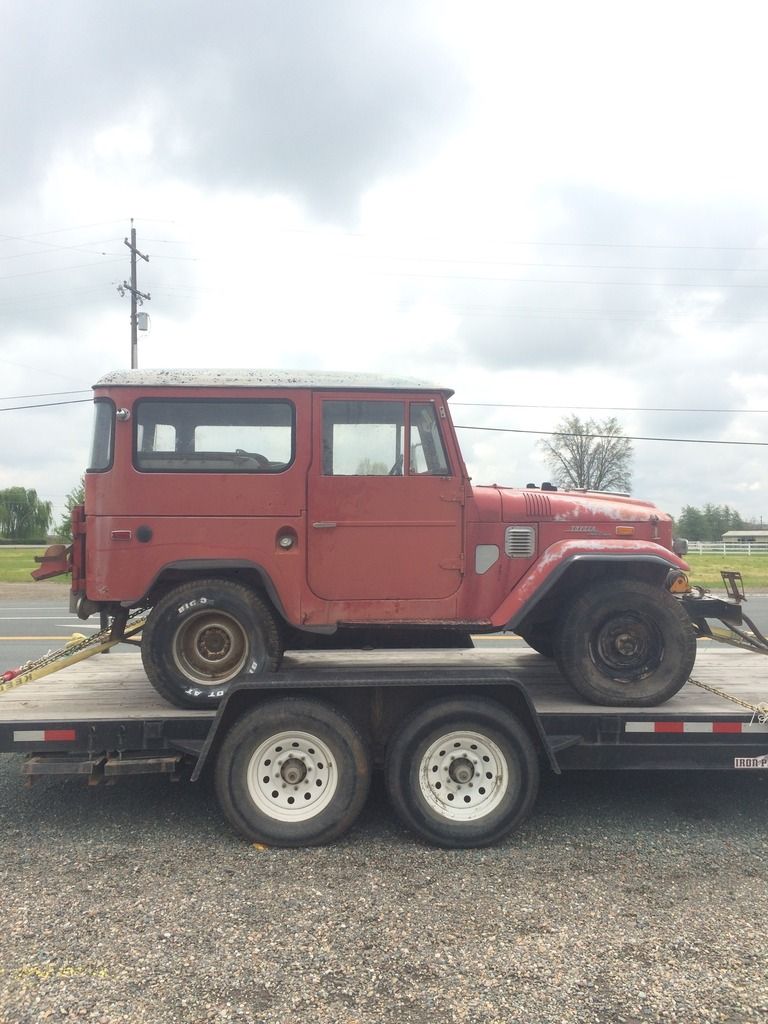 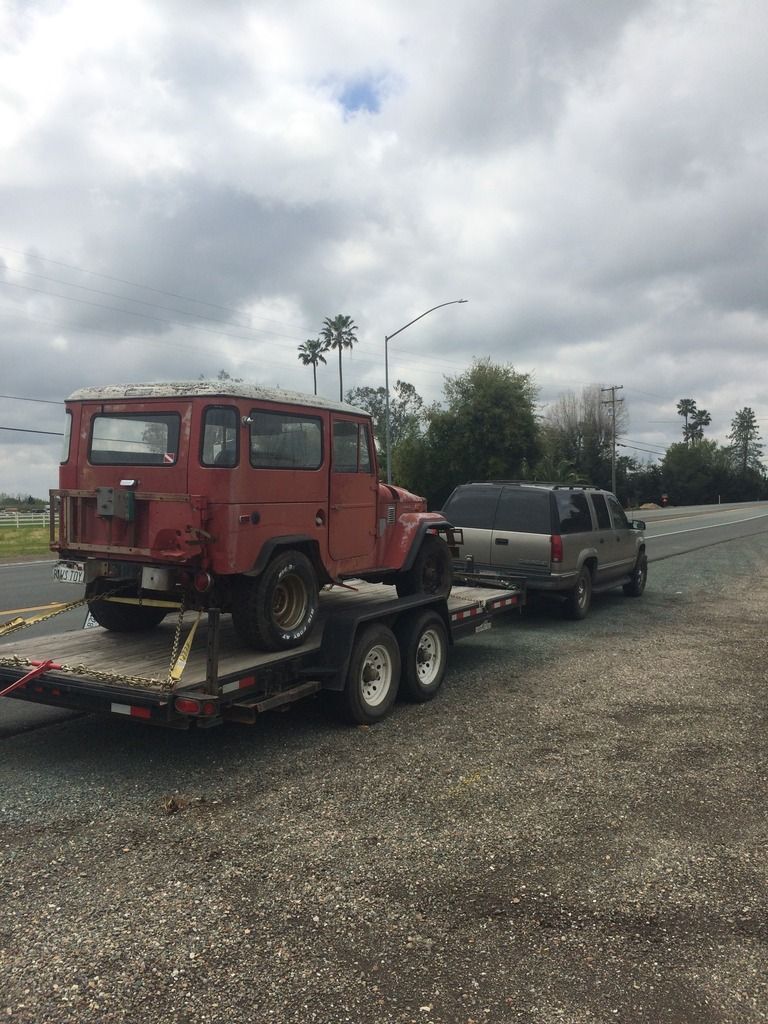 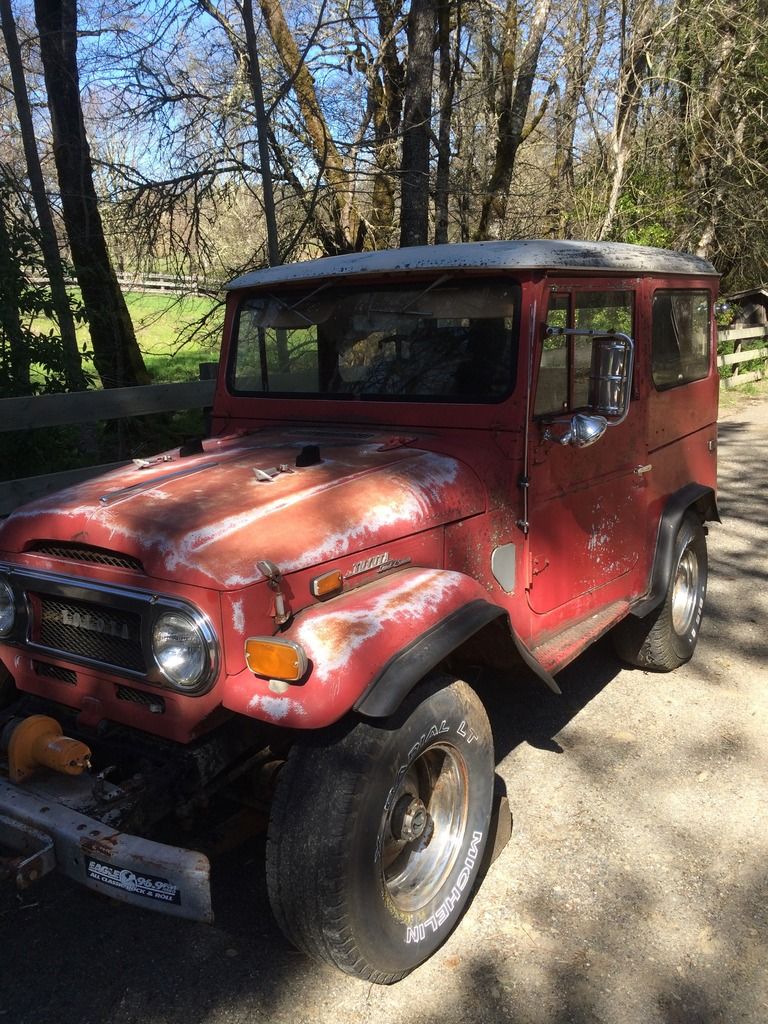 First "mod" : wheels and tires that match (sort of).
Found a set of wheels that matched (they were the same color... not the same size) at Mudrak. Wrapped them in some Maxxis Bighorn MT's.
Since the 40 neither runs or stops (the transfer case is completely grenaded) we towed it into the barn with a chain around the ghetto "tow bar". It wast custom. More mods to come this summer when I can lure Custom Chris into my shop with many beers and promises of compensation. 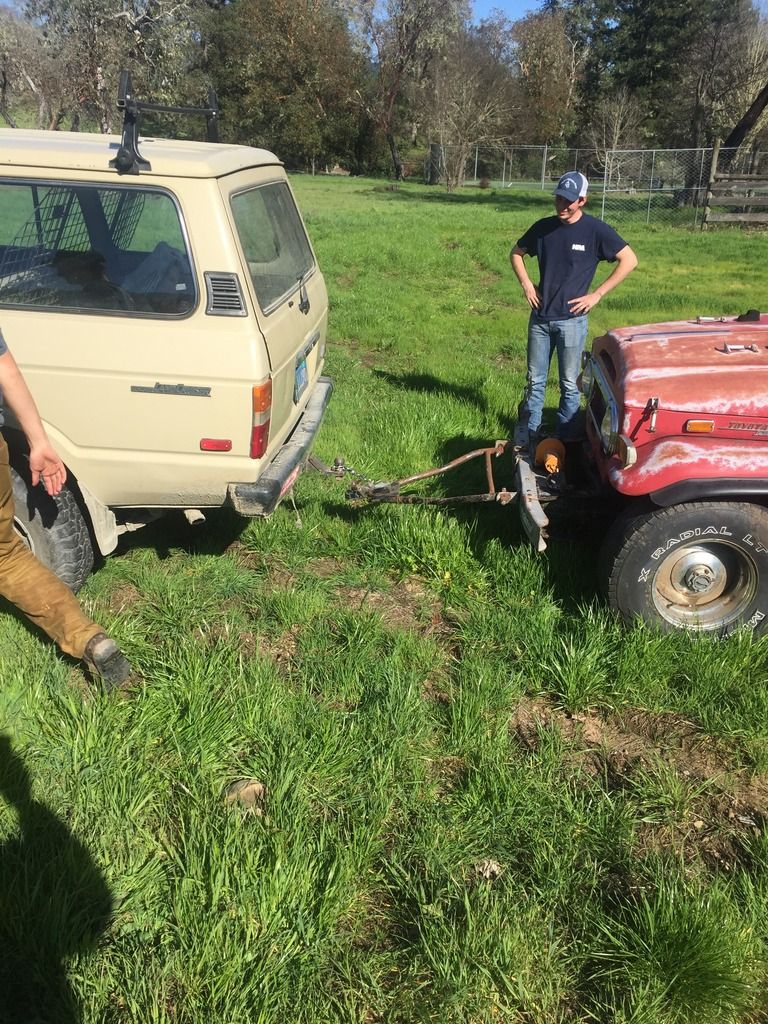 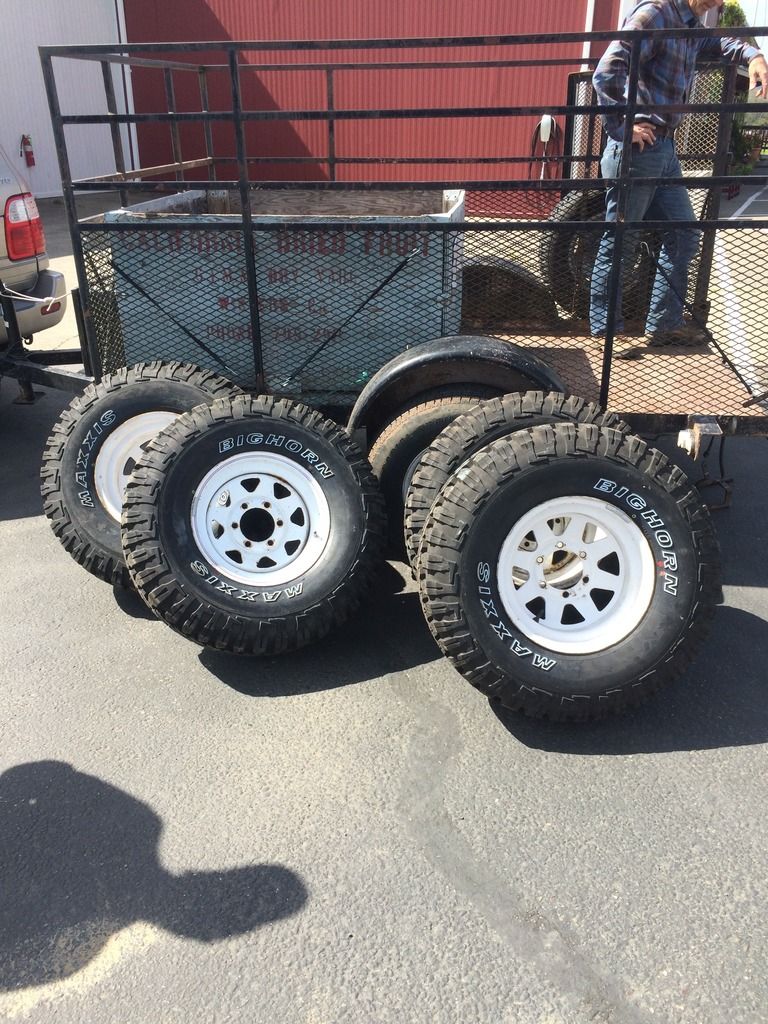 I HATE you Will, just hating you right now.

Really a 40? Just kidding on the hating part, congrats on the new ride.

And to top it off it's a 70 the year I wanted to match my birth year. I HATE you again.

So what's the story behind this 40 and how did you find it, i don't recall seeing it on CL.
Very nice find post more pics when you get the chance.

What size are the wheels

Cuda519 said:
What size are the wheels
Click to expand...

vipergrhd said:
So what's the story behind this 40 and how did you find it, i don't recall seeing it on CL.
Very nice find post more pics when you get the chance.
Click to expand...


The story isn't very special but here it is:

I found the 40 on craigslist up in Sutter Creek, and the ad had only been up for 3 days so I called up the owner who turned out to be a great guy. So we drove up during my spring break and threw it on the trailer.

The 40 had been his friends father's car since 1970, and had been driven on trails and for hunting until 1990. The last registration was in 1990, then they put it on non-op (because of the transmission I presume). The owner I bought it from had picked it up for a couple thousand with big plans for it as a crawler/trail rig but never got around to it. So it sat partly under a leanto in his yard for about 17 years.

Thats when I got it.

It has massive floor rust under the drivers seat, and a couple spots in the back above the bumper but besides that its in great condition. The top has never been removed from what I can see, and the interior paint is AMAZING. All the door seals and rubber parts are completely rotted away, but most of the paint is in decent shape, and I actually really like the patina that it has. All the glass is perfect and all the doors/windows work well.

I think its a great place to start as far as my first 40 is concerned. We got it at a screaming low price (5,000) and that gives me a lot of potential for upgrades down the line.

Still not sure whether I want to put OME springs under it, or put it on an 80 series chassis but thats down the line.

Just get it running for now and do the bare maintenance and make it road worthy. Very nice find indeed keep us posted on any progress.

Are you coming this year to Gold lake?
You must log in or register to reply here.

Wednesday at 1:40 PM
Living in the Past

Sunday at 7:33 AM
GA Architect

Any review of the Cruiserparts 4 speed conversion kit?