I've been toying with this idea in my head for a while now, I know that there are businesses that produce oil level sensor block off plates for the USDM 3SGTE (for those who don't know, it's the engine from the MR2, JDM doesn't have an oil level sensor). I've seen this block-off plate from RacerXFabrication.com for $17. If it would work for the 1FZFE, I would rather pay the $17 for the block off plate for my broken leaky sensor, than a new sensor for over $300. I mean I could always find a used one, but I don't ever rely on a sensor to check my oil level for me.
1FZFE sensor part #: 89491-60010
3SGTE sensor part #: 89491-20050
When looking at pictures of both, their mounting plates look the same, the only difference being the float assembly. Fortunately for me I have a 3SGTE sitting in my garage, I plan to measure the mounting bolts for each to see if they match up accurately.

Any thoughts on this? Has anyone ever gone with a block-off plate for their oil level sensor?

I plan to take a look at the sensors this Sunday, I plan to post some pictures and the measurements then.

Unbolt them n swap them, then you’ll know!

Update: I went to measure the sensor on my 3SGTE and remembered the PO did some sort of block off plate himself...with JB Weld 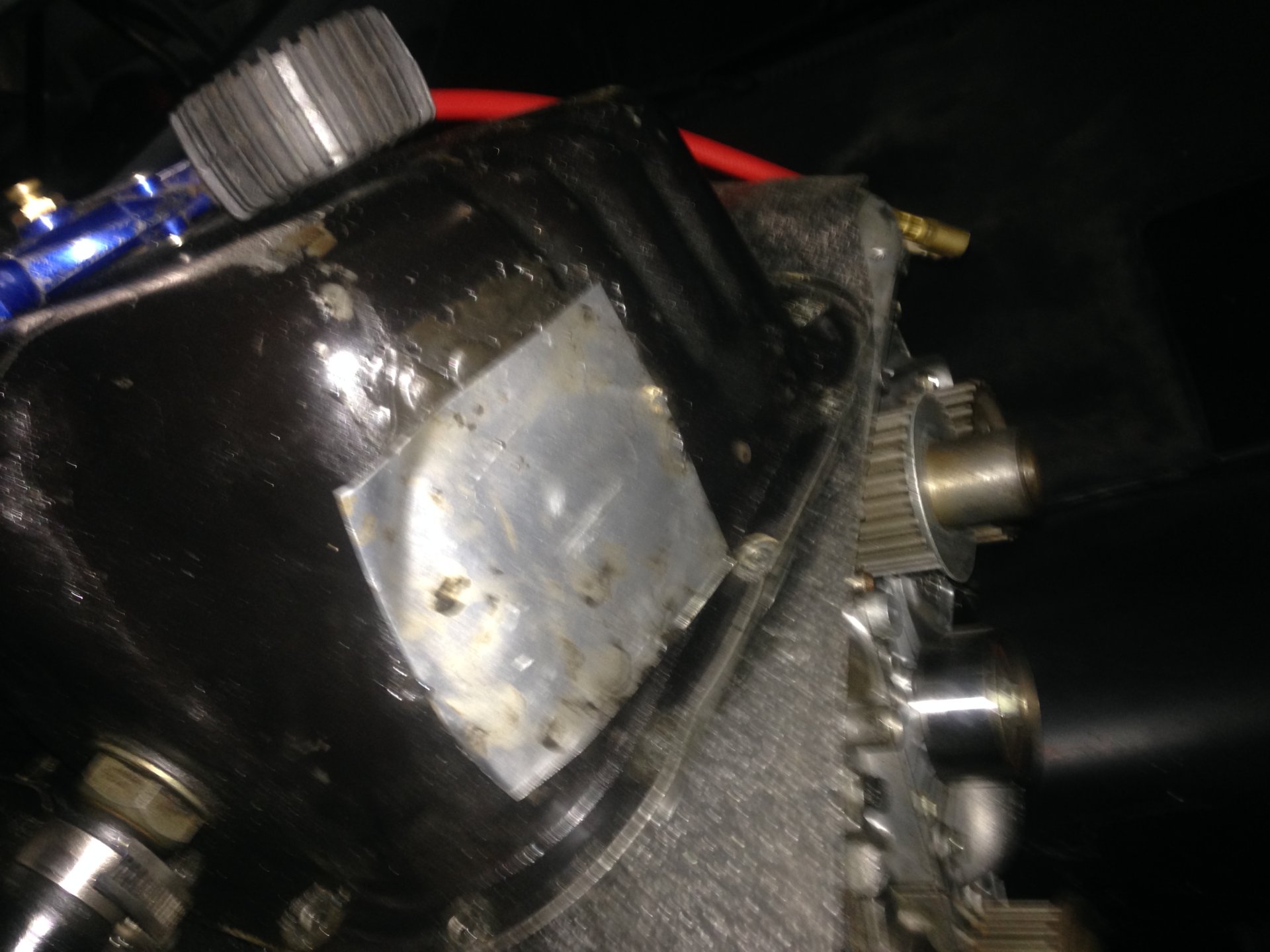 Interested to see if this is an option, I'll happily do this and desolder/unplug the light in the gauge cluster!

I wonder if @NLXTACY has a key chain for that...

Ordered and on the way, will post updates when I get it

@NateMob I was planning on seeing if a simple resistor could be used in series with the prongs of the connector to the oil level sensor, rather than removing the light

either way works! Removing the light bulb would be cheaper

or it was. whatever the correct number is now I just got one a few days ago.

Sensor saved my engine when I forgot to put the valve cover oil filler cap back on after topping up at a fuel station. I was just about to head up a mountain pass with no services and the light came on.

Pretty messy but I was warned in time .

gofast said:
Sensor saved my engine when I forgot to put the valve cover oil filler cap back on after topping up at a fuel station. I was just about to head up a mountain pass with no services and the light came on.

Pretty messy but I was warned in time .
Click to expand...

I do plan on replacing my sensor with a working one in the future (I broke the brittle float when doing my oil pan gaskets), but the $20 block off will save me the oil leak until then.

I received the block off, been waiting for a sunny day to measure the distance of the bolts on the Land Cruiser's to compare to the block off plate
Last edited: Feb 27, 2018

Sorry all about taking so damn long to update this, the 3SGTE block off DOES fit the 1FZFE, been running it for a couple of weeks now with no leaks! Attached are side by side comparison photos of the block off plate and the oem oil level sensor, and some of it after install. I had to tap some of the bolt holes because the threads were stripped. However I couldn't fit a die and tap in there, so I took the next size up (M8 I believe?) and used a dremel to make some notches, essentially a DIY tap. worked beautifully! Also took out the oil level warning buld 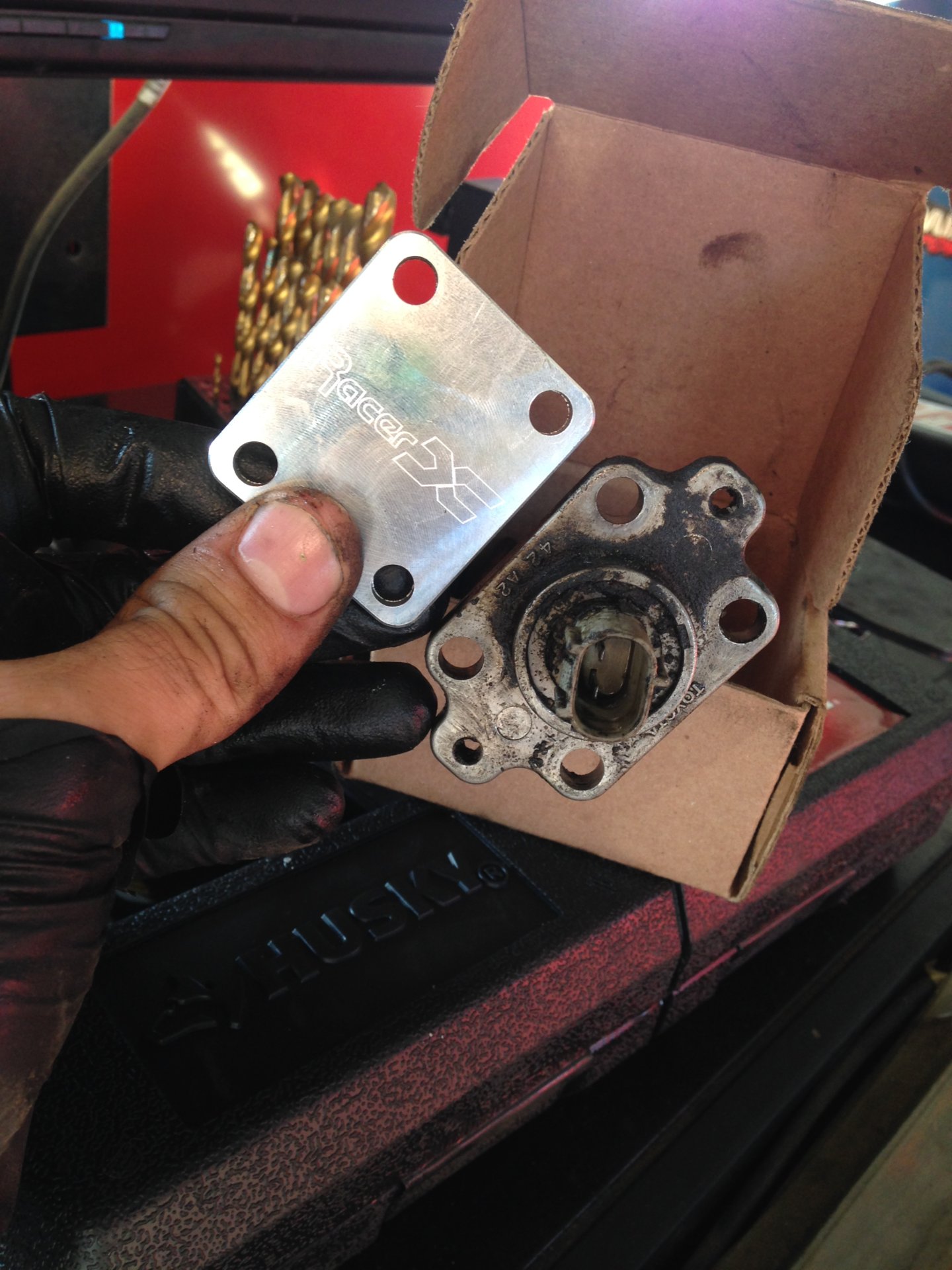 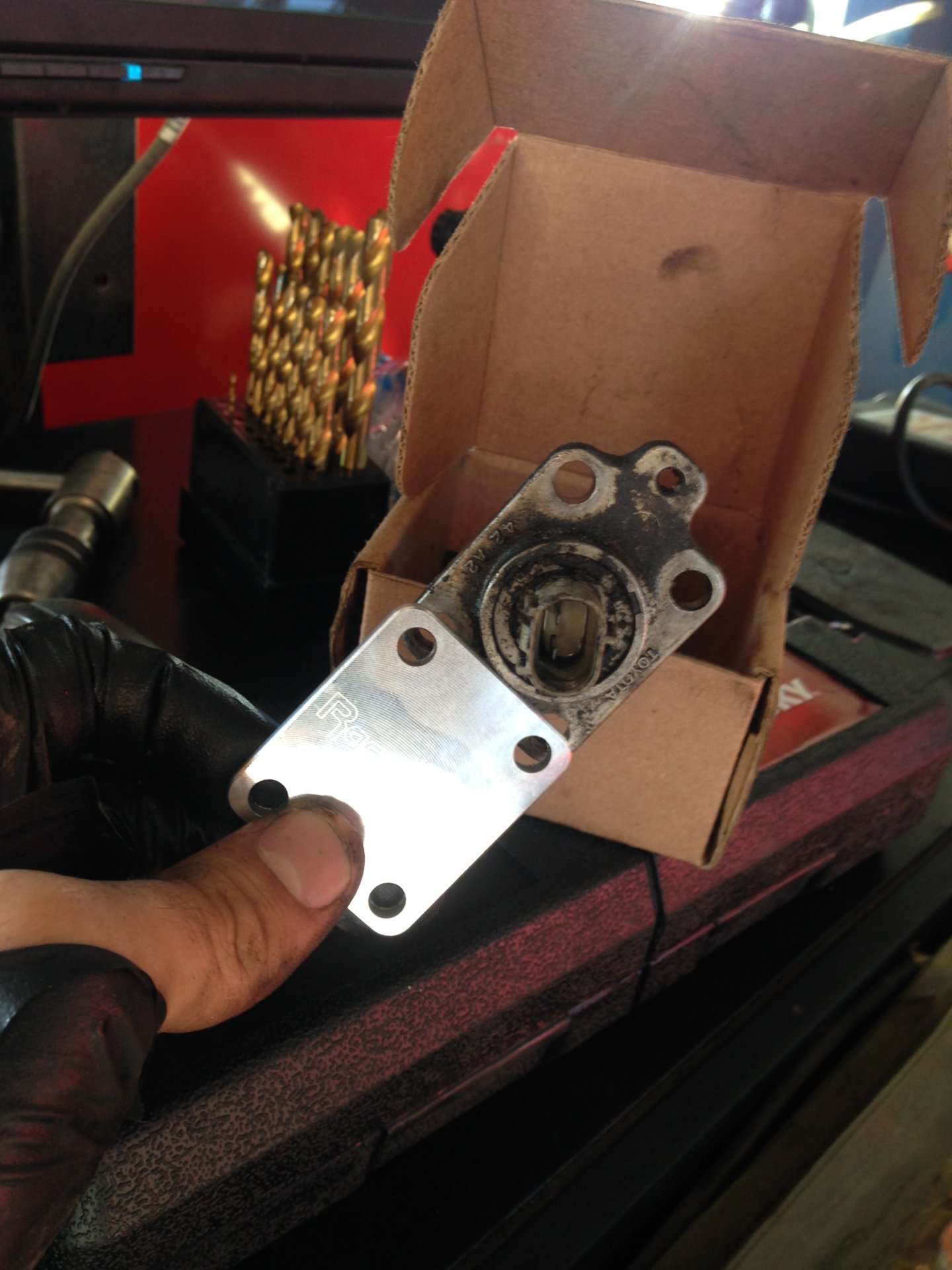 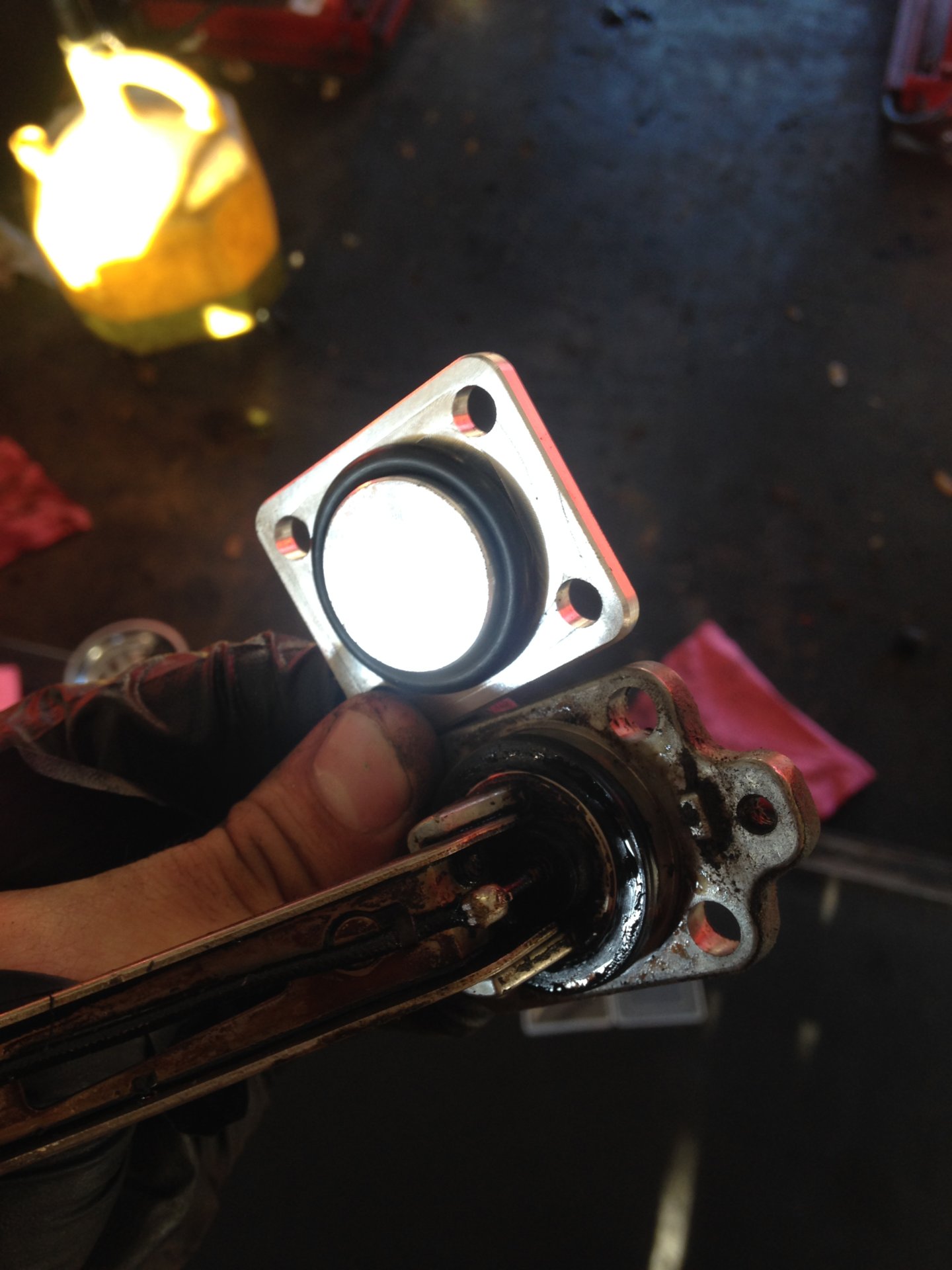 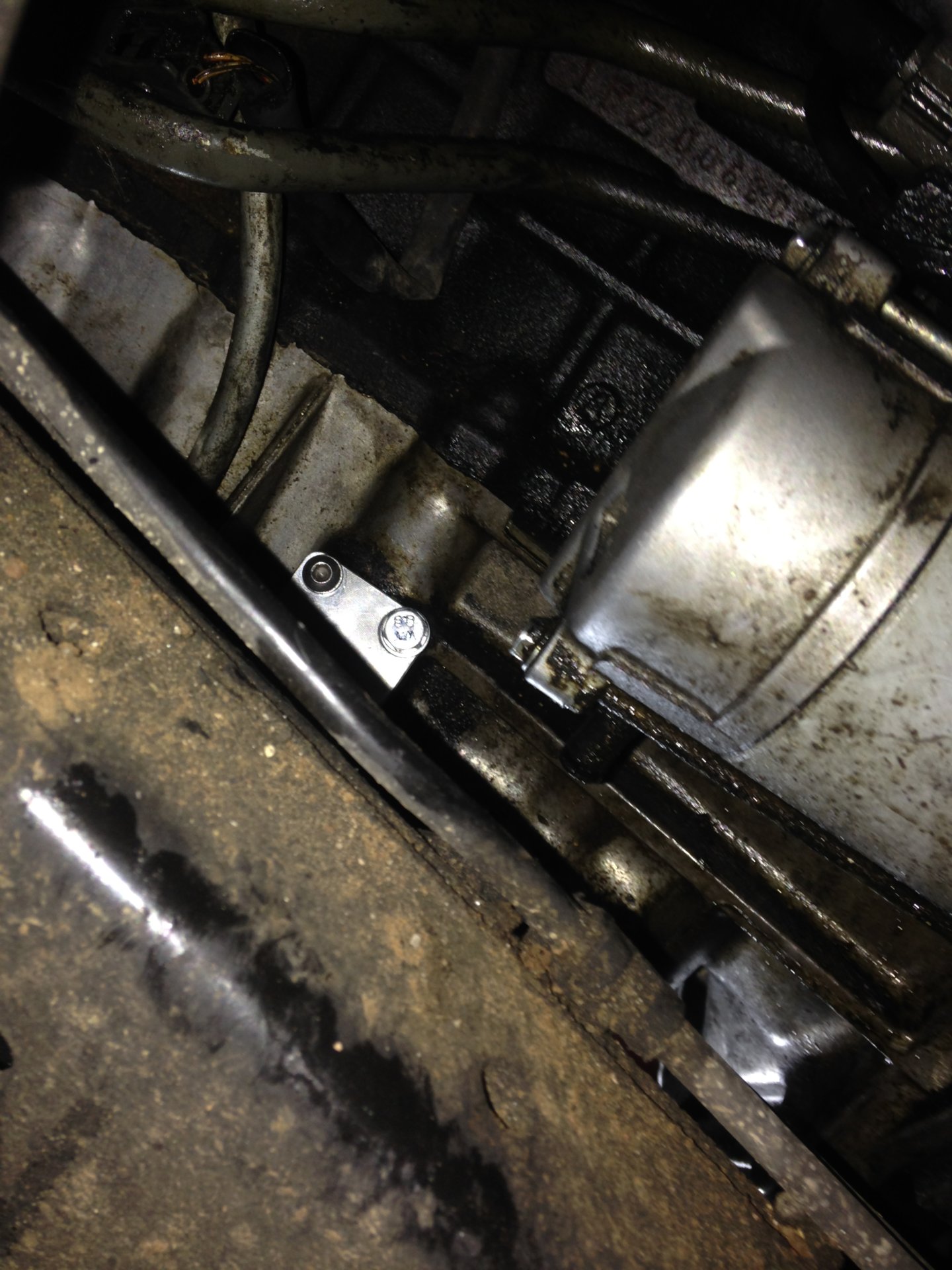 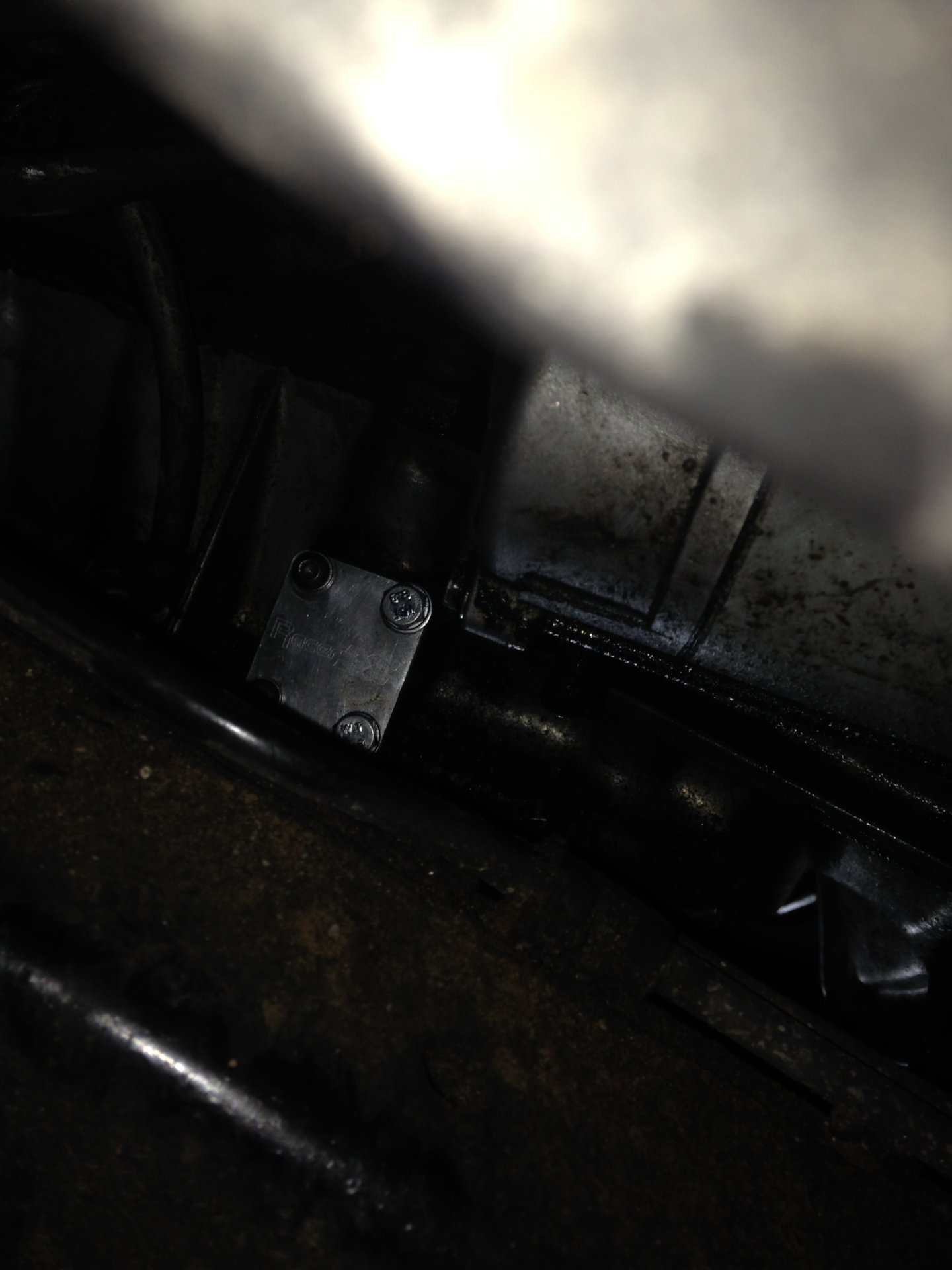