Time to shift it up a gear.

Tornado Alley Cruisers
I know the voices aren't real, but they do have some good ideas.
T

I can do registration

Alex Asher is working on the artwork as she finds time in her busy schedule. As soon as I have that I will check a couple of spots for shirts.

Rob - do we want to put completion dates so we stay on top of these items?

I have contacted Andrew about the registration. Who will be putting together the registration form for the trails? Need to find out when the next submission deadline is for the TT.
'78 FJ40 - pretty much stock
TLCA #10240
Tornado Alley Cruisers
ΒΘΠ

Mid-May is here! Need to get our app. ready for the trails. Where did everything go from the last event?
'78 FJ40 - pretty much stock
TLCA #10240
Tornado Alley Cruisers
ΒΘΠ

not been real good on checking in on the forum.

One request I would make is that part of the registration be registering for the sippie cup - I wanted that at GATOR and didn't get it. It made it difficult to know what ages or how many I had to plan for. Would also make it easier for me to try and check in with participants in advance to make sure trails chossen are appropriate.
1989 FJ62 * OME Lift * 33x12.50 BFG AT's * Interco Birddog wheels * 4.88 gears * Period correct Smittybuilt bumpers

Heath - Rob included # & age of kids attending on the registration form. Hope that captures the info you are looking for.
'78 FJ40 - pretty much stock
TLCA #10240
Tornado Alley Cruisers
ΒΘΠ

I will put together the kids raffle.. How many kids are expected?

Not sure at the moment. We'll have final numbers in early September - sorry, that's typically how registration goes. Thanks for working on this!
'78 FJ40 - pretty much stock
TLCA #10240
Tornado Alley Cruisers
ΒΘΠ

No Problemo......Some questions I have received so far.
As always, any feedback is appreciated

The registration fee does not cover park or camping fees. SMORR has waived any passenger fees (usually $5 per person per day) and has multi-day discounts for vehicle/driver fees.

The fee schedule will be posted on our website as soon as we open up on-line registration.

I have not talked to Brandon about days the park will be open - good question! Will advise.
'78 FJ40 - pretty much stock
TLCA #10240
Tornado Alley Cruisers
ΒΘΠ

Anyone got any Sippy Cup Challenge ideas?

Still want to do the simple formula

2 - Kid's activity - something physical to run off that kid energy we wish we had.


My observations from GATOR last year
• The 1st trail was just about right.
• The 2nd trail was maybe a little too tight for some
• The lug nut hunt worked well for a wide range of ages – but I think I’m out of lug nuts!
• Toybox stuff was pretty easy w/ the GATOR theme
• Ending was weak – or at least I felt it was – felt like second trail ran too long, too close to lunch and breaking everyone free at the end of the trail just felt ‘odd’.

Activity? Could do lug nut hunt again, or is that going to get old? What I want / need out of the activity –
1. Something physical to wear the little suckers out
2. Something that works for ages 1-12. This is a hard one and group last year was too small to split into two or more age groups.
3. Something that doesn’t require a bunch of pre-work setting up or at least can be set-up night before and left over night

Toybox Theme? I’m thinking Pirates for some reason. Probably mostly cause I want an excuse to put a big pirate flag on my truck. I guess a theme isn’t necessary, but it makes some of the stuff easier. I have a nice bandana that Willie (the skull on my truck) would love to wear and play pirate for the day 

Lunch? More trouble than it’s worth to try and feed kids and parents baloney sandwiches on the trail? Last time, the second trail took so long it was kind of late for lunch for little kids. So, depending on the trail timing and the trail end location, maybe do lunch?


The second trail we used last year for GATOR was a beginner trail that had just been cut and wasn’t even on the map yet – so maybe it will be more open this year. Course if I know what vehicles are going to be involved and driver and passenger willingness to do harder stuff in advance, maybe I can be more level appropriate. Also gonna try to be their earlier this year for more scouting – I don’t think I’m going to have any occasion to go to SMORR between now and Sept unfortunately. 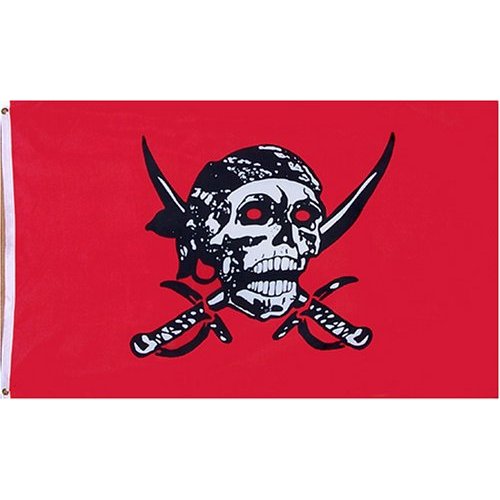 That is a scary pirate!

trainrech said:
That is a scary pirate!
Click to expand...


Well, wait till you see the one that's getting painted on the side of the Tripple Secrete Probation Eddition Lexus.... If I can get the wheel wells finished this weekend, I really want to lay out the skull next. Did I mention I'm a walking contradiction? 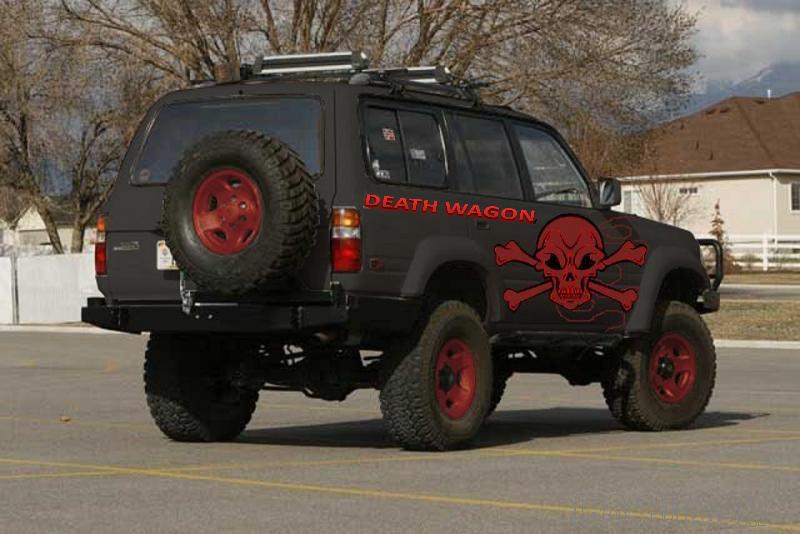 trainrech said:
That is a scary pirate!

I need a guinea pig to run through online registration & google checkout. Any takers?
Click to expand...

kc_chevota said:
I think the club could buy some lug nuts as I think the hunt went over very well. A pirate theme for the kids would be fine. Insted of lunch maybe some sort of snack?
Click to expand...


That's kewl on the lug nuts - I wasn't sure if the same thing would get old, but I guess it won't be the same kids and kids like easter every year

Last year it was

I like the run activity more run deal - maybe I just need to figure out a way that the second run ends up closer to camp. I'm sure the trails have changed quite a bit since last year. An earlier start would be an option, but I'm sure not everyone's kids get up at 6:30am like mine do.

I think the wife and kids will be there the whole time this year, and that now that Oliva's 2 we'll be camping. So maybe I'll just set up a charcoal fire for smores Friday night and let everyone know if they want to discuss the run, to hit me up there - take care of some of the intro's there.

Maybe I just over think it all too much. Just alot of peoples opinions of me and the event can be shaped in this 1/2 day. Last year I let that idea put alot of pressure on me, and fortunately I was rewarded with many thank yous and a request to do it again. At least if it was a failure last year I wouldn't have anything to live up to!

We are planning for s'mores for the kids (and me) aren't we?
'78 FJ40 - pretty much stock
TLCA #10240
Tornado Alley Cruisers
ΒΘΠ
You must log in or register to reply here.