This past Sunday afternoon I got a call from my wife that the ignition key was just rotating freely in her 2000 Land Cruiser without being able to start it. From reading posts on this forum I had a pretty good idea what the culprit was and watched the YouTube video someone made about replacing the broken ignition cylinder barrel rod.
Some members have posted about being able to jam a socket over a stub sticking up on the lower broken section of the rod and start it up and drive away. Unfortunately in my case the rod broke right at the lower cam and there was no stub sticking up to grab. Fishing the lower broken bit out was a challenge to say the least and I ended up having to taking the two screws out of the switch to move it out of the way and provide access to the tip of the rod. This rod needed to be rotated to align the integral key on it with the slot in the bore so it could be pushed free. Even then, it was still a challenge to finish fishing the short broken piece out from above, as it fell sideways and the spring loaded column lock mechanism near the bottom was in the way. A good flashlight, long screwdriver and wire with a hooked end along with several attempts were required to fish it out. After removal of the broken piece, I reinstalled the switch and two screws at the bottom. I also installed the black ring at the top and plugged the socket back in as I believe it may be part of the security system. I was able to start the vehicle by sliding a long flat blade medium size screwdriver down into the slot of the switch and turning clockwise while holding the key near the top of the hole to disable the security system. After the motor was started, it was necessary to pull the screwdriver out some and use the tip of it to push the spring loaded steering column lock mechanism to one side to free the steering wheel lock. While carefully holding it in the unlocked position I was able to drive it back home. I skipped removal of the driver’s seat as shown in the video as it was unnecessary.

Of course on a Sunday evening there was no way to get a replacement rod, so I considered some repair options. The rod appears to be made from some die cast zinc based alloy, which is likely not friendly to weld and I don’t think I would even trust the special solders for zinc in this application. Most of the loads on the rod are torsional, so a repair that was good at resisting torque loads was the primary objective. I decided to drill a hole into the center of each piece at the break and then press a splined steel rod into the holes. I carefully drilled a hole in the center of each broken halve with a 9/64” drill about 3/8” deep. I then cut a piece of a grooved concrete nail about 11/16” long (a little less than 2X the hole depth) and chamfered the ends to help get it started in the holes. I then pressed the section of nail tightly into one piece until it bottomed and then carefully rotationally aligned the other piece and pressed it on until the gap closed. The grooves on the concrete nail act like splines which transmit torque across the break. The repaired rod was satisfactorily robust. For reference the concrete nail that used was about .155” in diameter allowing for a good interference fit in the 9/64(.141”) drilled holes. It is important to get the holes drilled in the center and parallel to the axis of the rod pieces. A drill press, caliper, scribe and center punch were very helpful for this operation. The concrete nails are hardened steel, so a cutoff wheel or grinder is the preferred way to cut them.

Installation of the repaired rod back into the ignition was a bit tricky. After aligning the integral key near the bottom of the rod with the keyway in the hole at the bottom, the rod must then be inserted a little further and rotated to the position as shown in the video, otherwise the column lock won’t release and the key cylinder cannot be inserted far enough for the spring loaded pin to lock into the hole on the barrel. I had to watch the video again after fighting with it for a while.

My wife was able to drive Cruiser to work the next morning with no problems. I did end up ordering some replacement rods off e-bay to have in case this repaired rod ever breaks in another location or this issue happens to one of our other Cruisers. I think I’ll just put one in the bottom of the center console of each Cruiser next to the spare coil and OBD II reader.

I hope this might help someone else get out of a bind or provide some food for thought for ignition rod repair options. 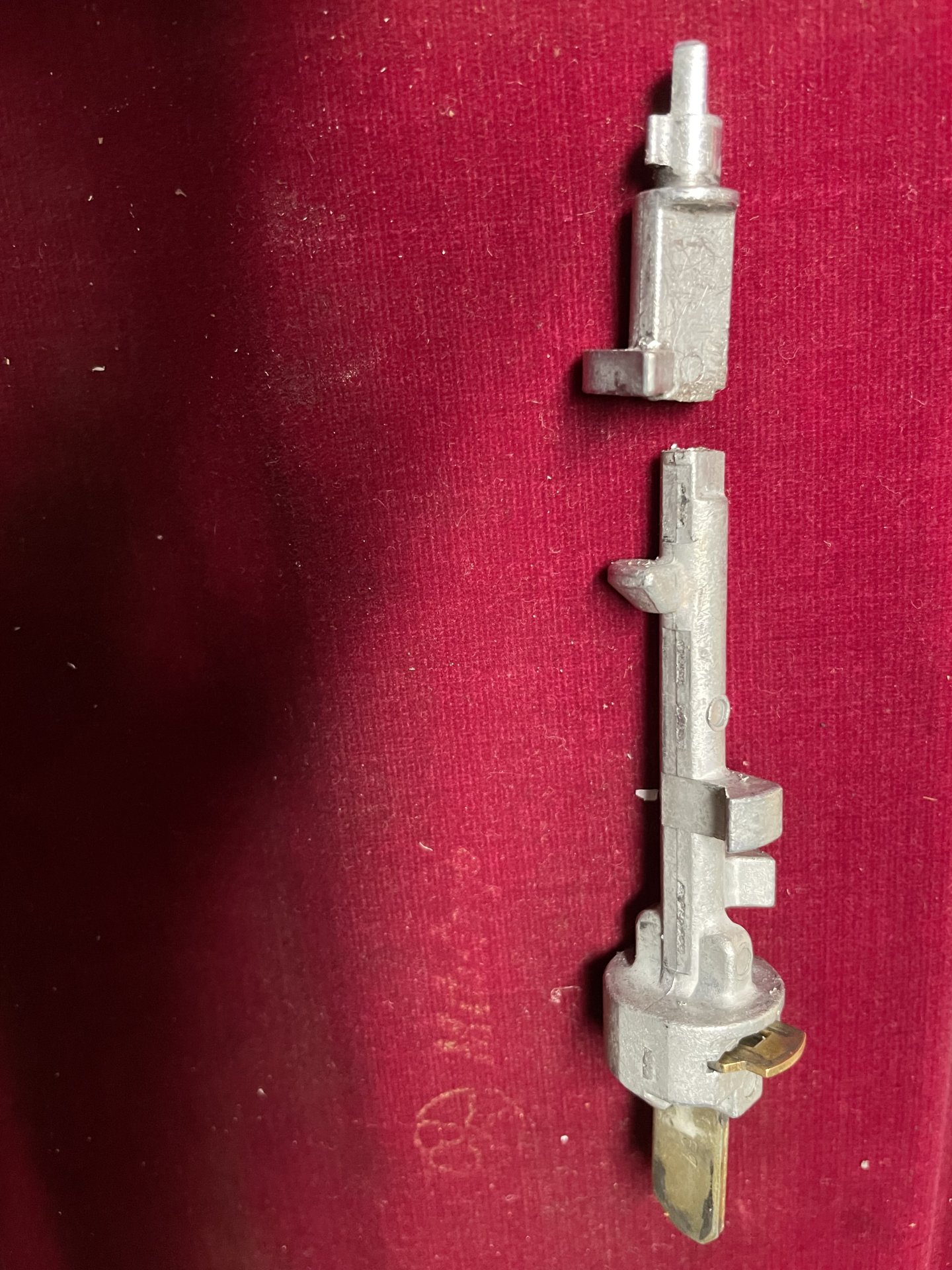 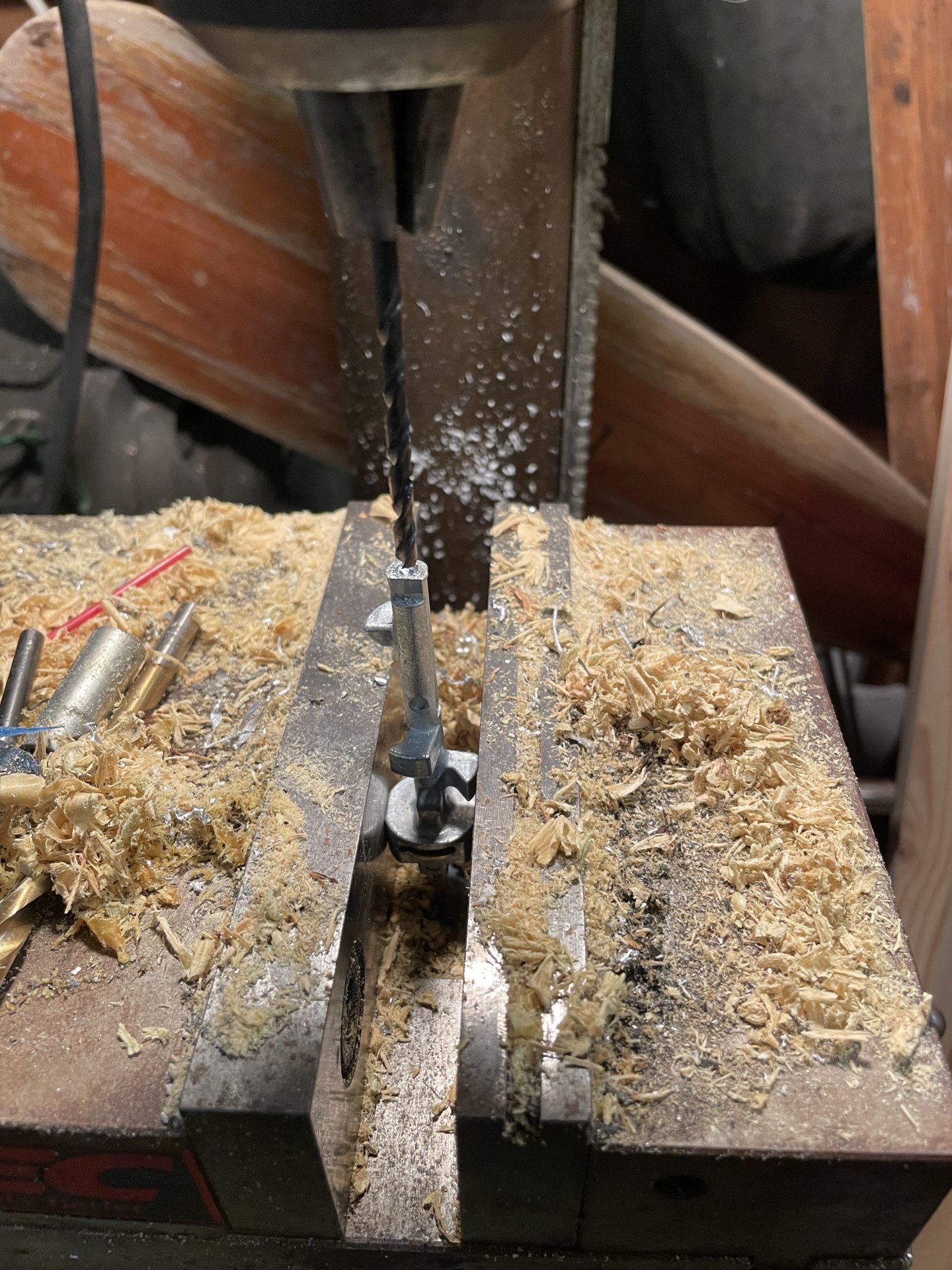 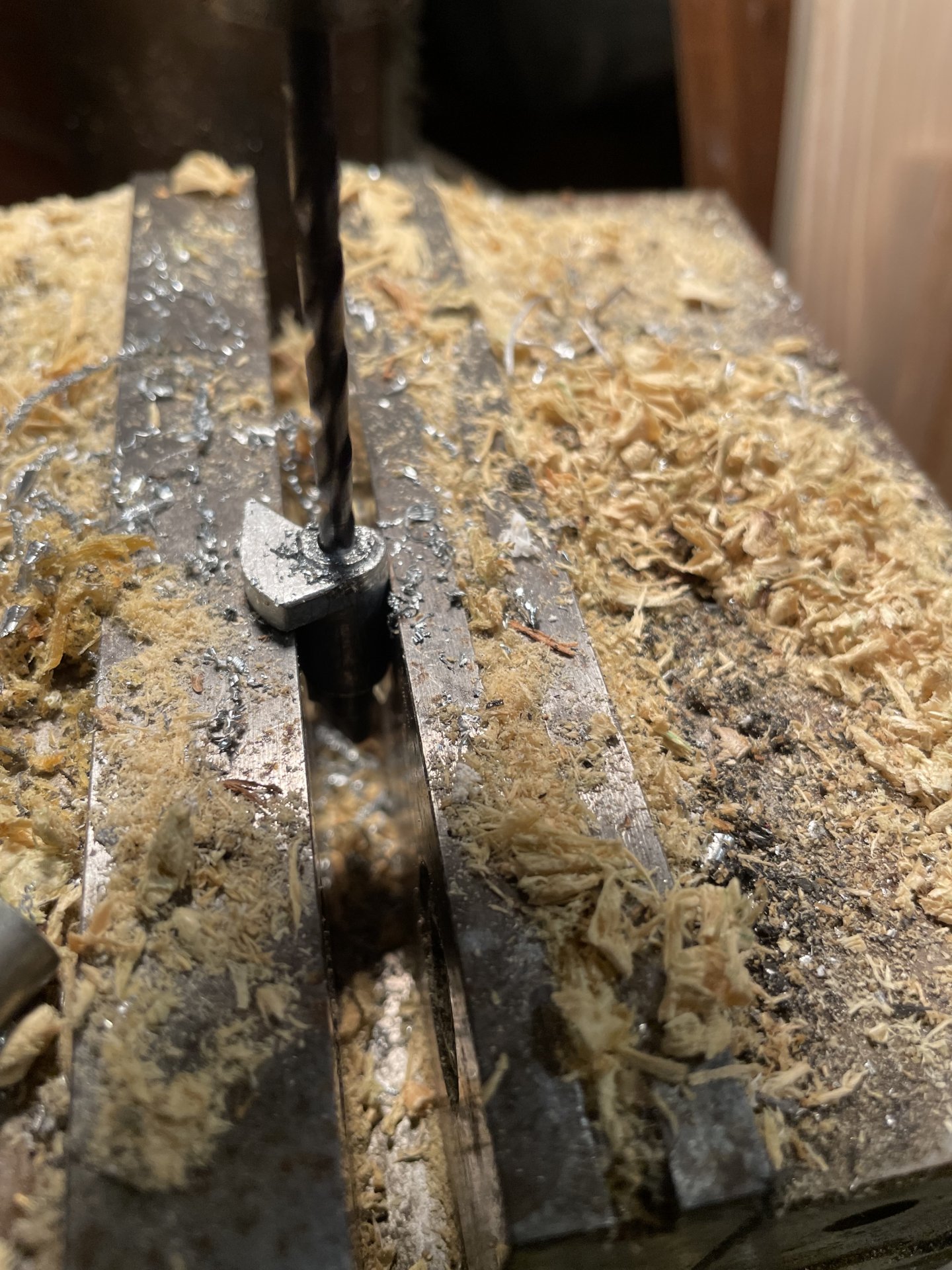 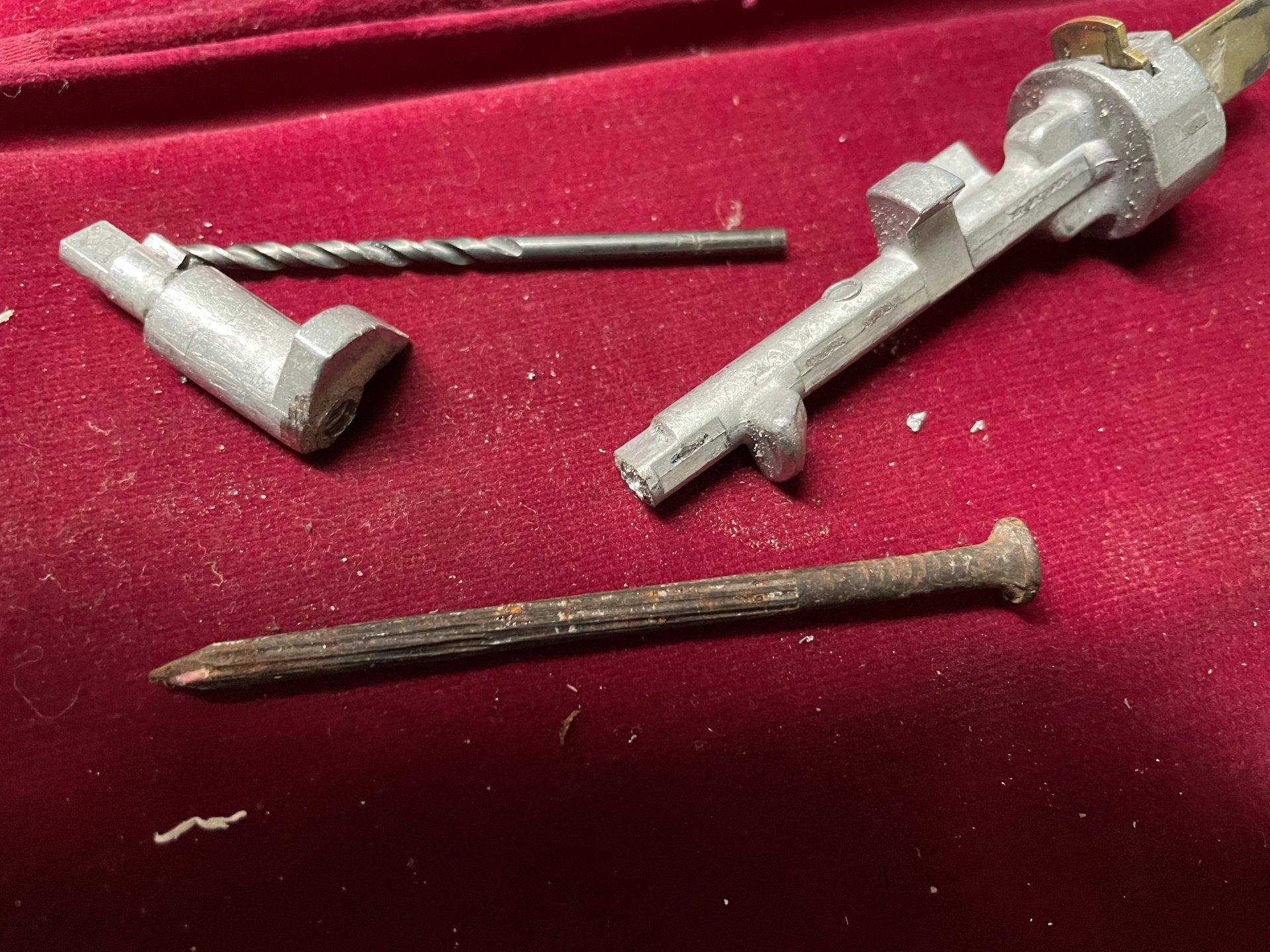 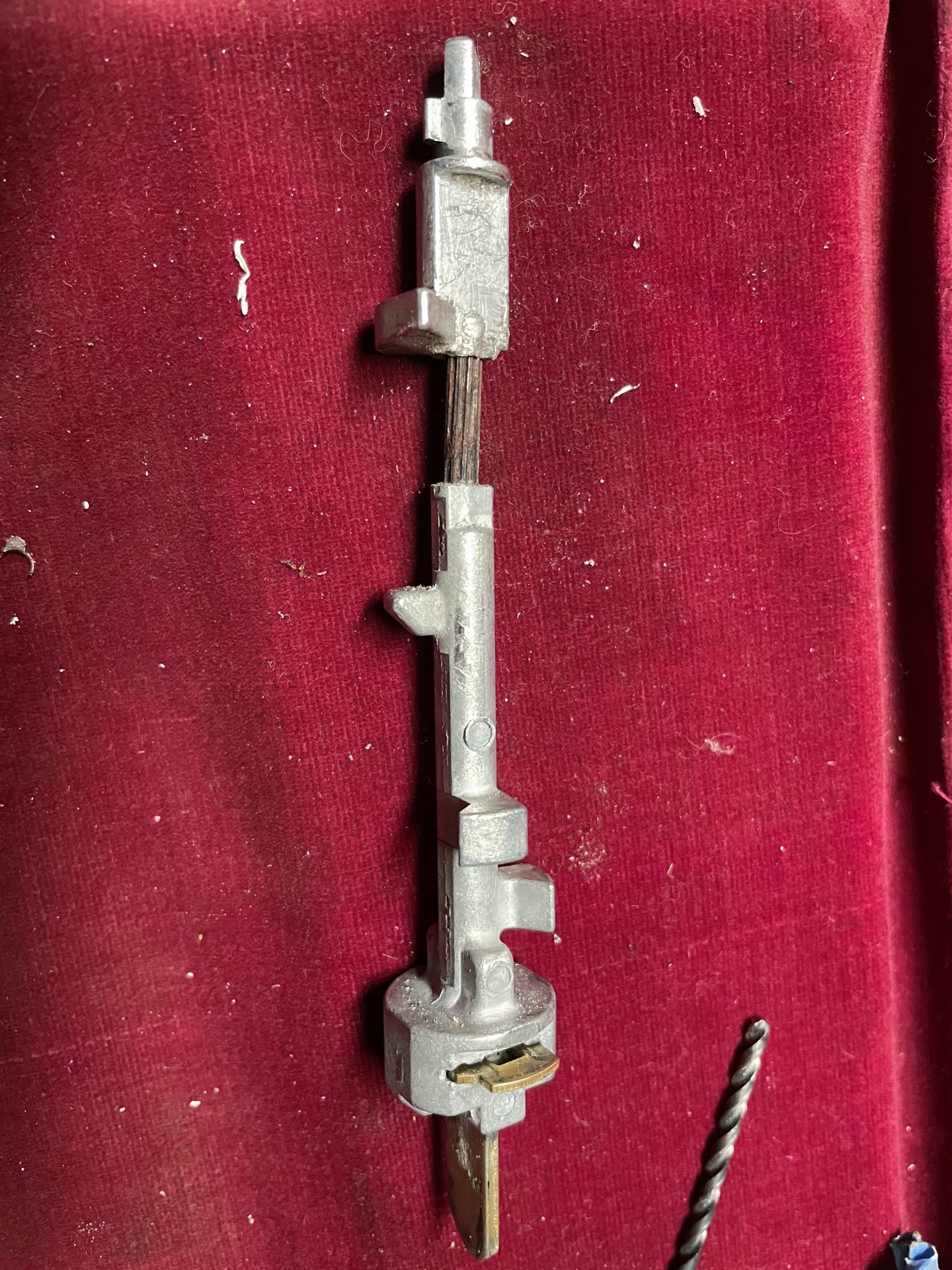 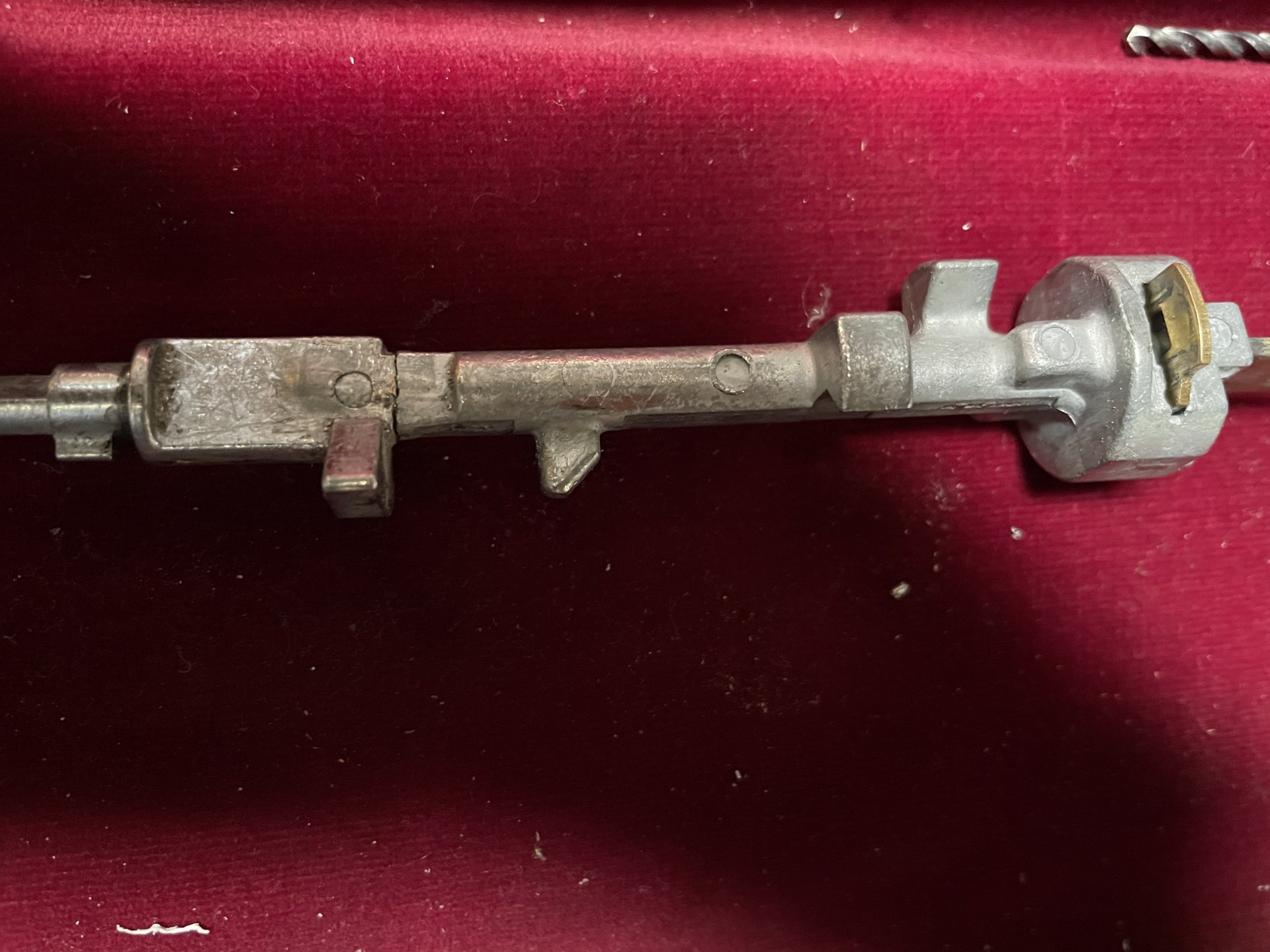 Clever! You should have all the folks send their broken ones to you and you can make and sell spares!
You must log in or register to reply here.