So I've followed Koxfarm's troopy thread over on the FJ40 forum, and it's full of a lot of good tech info, especially in the progress pictures provided. I didn't pay attention to the troopy's cab windows until now, and looking at them it looks like they may have some similarity to the early fixed topped LP's (or RP's) rear cab sliding windows. Has anybody who has/was/is in need of finding an option for the rear cab window on an FT LP checked into the use/refitment/??? of a troopy sliding cab window? Do you think these would still be available somewhere and could be modified to fit the LP openings? Thoughts?

Here's a pic I borrowed from Koxfarm's thread: 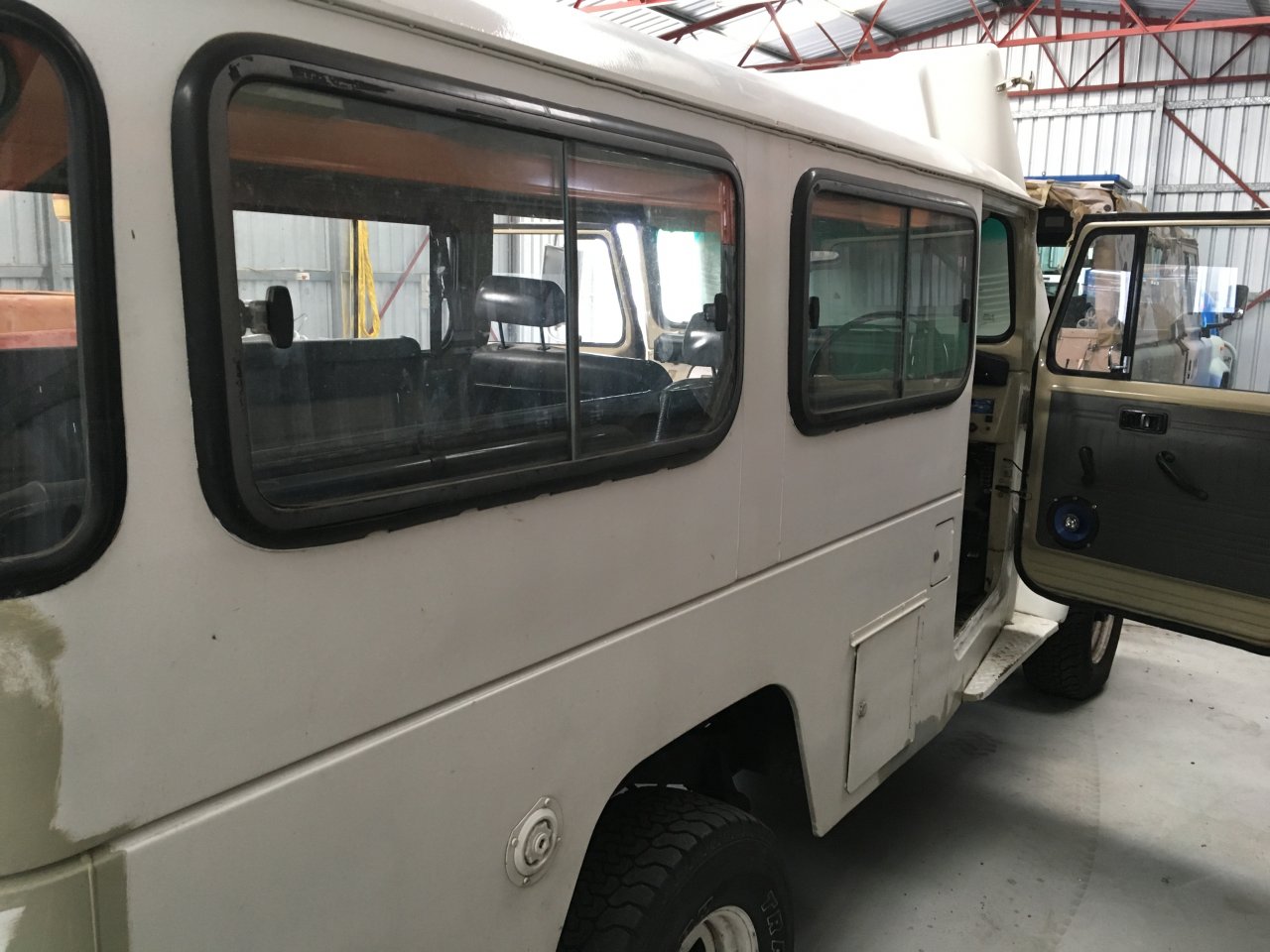 Way too big, I had a cab complete with rear sliders at my shop and the scrap guys helped themselves to it

whitey45 said:
...I had a cab complete with rear sliders at my shop and the scrap guys helped themselves to it
Click to expand...

Yeah, too big, but maybe a lead on the type of rubber that's needed. Glass can be cut, and the rubber can be cut, but right now I have nothing and no leads or even a good cross-section picture of what was on those LP fixed top sliders. I've contacted a bunch of folks and I have pockets full of "good luck." I guess a couple of pieces of plexi-glass screwed to the frame is in my future. Or....

I assume you’ve seen this thread?

The slider has landed after 30 years without

Or maybe I’m misunderstanding that you’re looking for a rear slider option.

Thanks Dom, that's cool but for the removeable topped 45's with a single rear window. The fixed tops of old have two rear windows, and they came factory with sliders.

I deleted the earlier post comparing Foxfarm's frame with mine, as I thought they were different but I doinked up the comparison showing an inside pic of his and an outside pic of one of my rear windows (below). It looks like those side slider windows on troopys might have the same frame style (different size) as my fixed topped LP. I'm assuming the frame around the removeable topped 45's with the single fixed rear window is different enough that a mod would be more than just cutting rubber and glass? Hunt is still on, maybe I'll contact the company in your post and see what it would take to make something for my rig. But I'm sure they'd need the rig on hand. 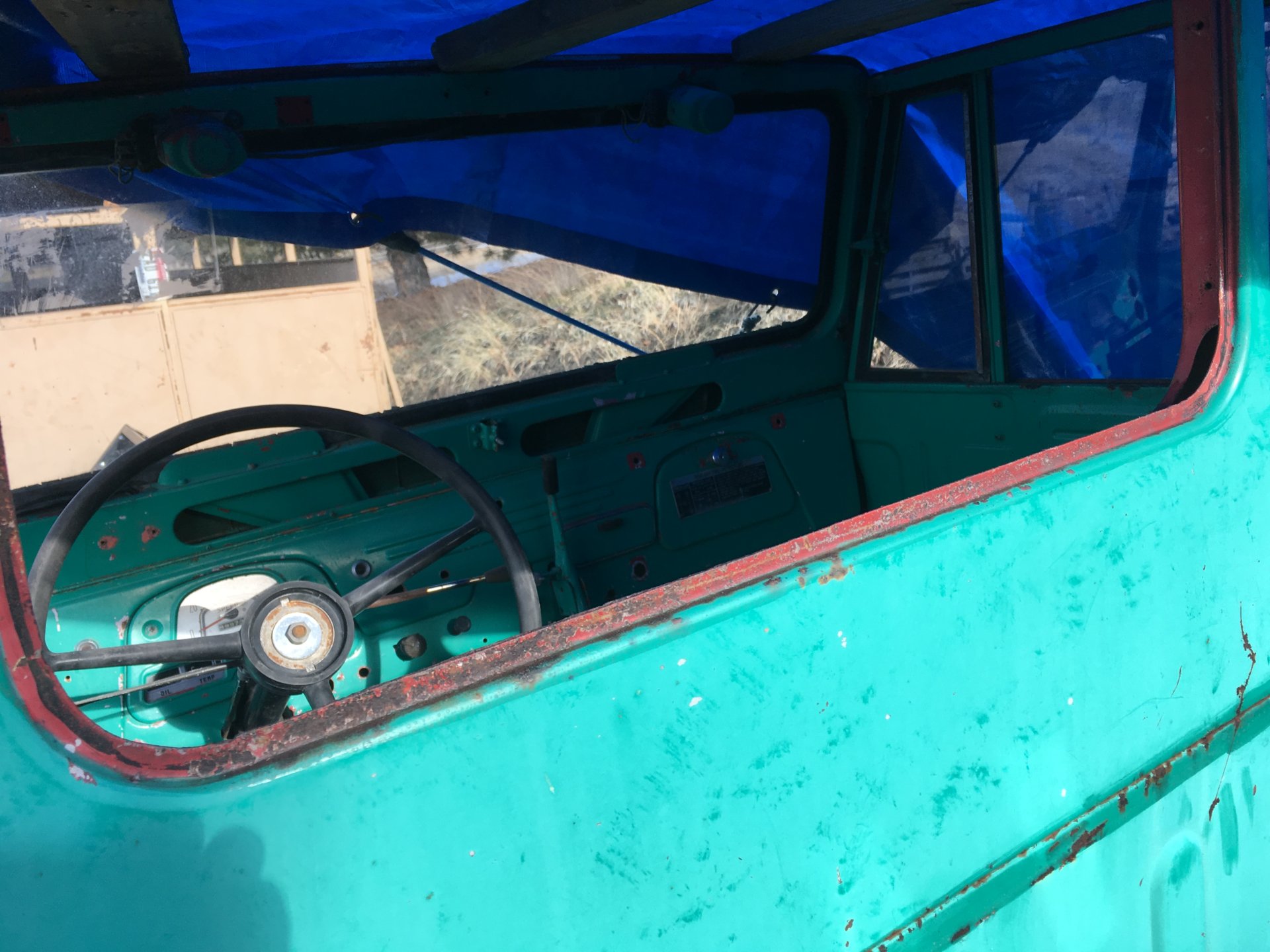 Here's a pic of both windows 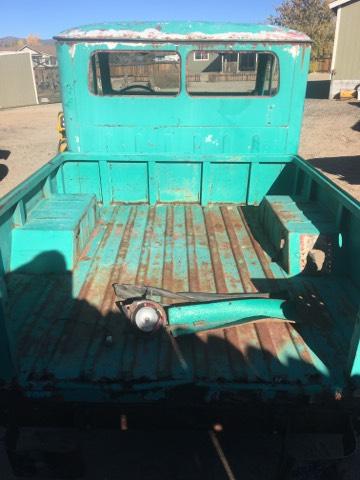 Ahhhhh. Got it. I was thinking that was a complete window. My bad.

Good luck with the search!

As far as looks go, that’s my favorite model. 2 windows. Did that one have the split tailgate too?

Yes looks like the FST tailgates. I picked one up from Justin Reece so I’m now <mostly> committed to rebuilding the <marginal> bed. Only unknown of the known unknowns are these windows, except maybe the motor, and the drivetrain, and the seats, and the ...

This poor thing was on its shortbed ready for the scrap pile, pretty well picked over. 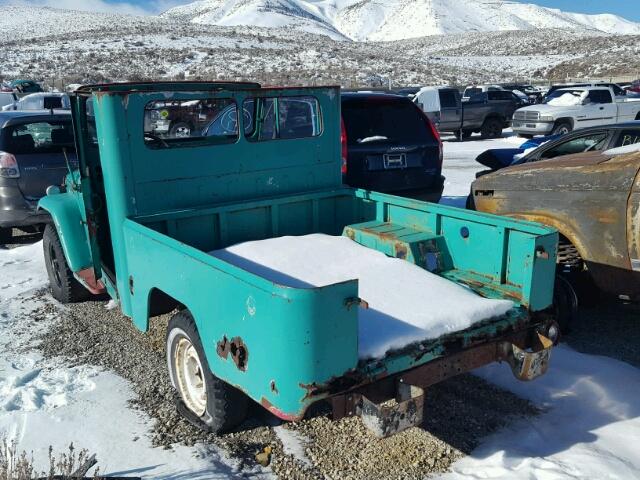 Here’s a pic of what the ultimate goal is for these rear windows. But that would mean picking over another one (that’s in worse shape than mine? Lol) 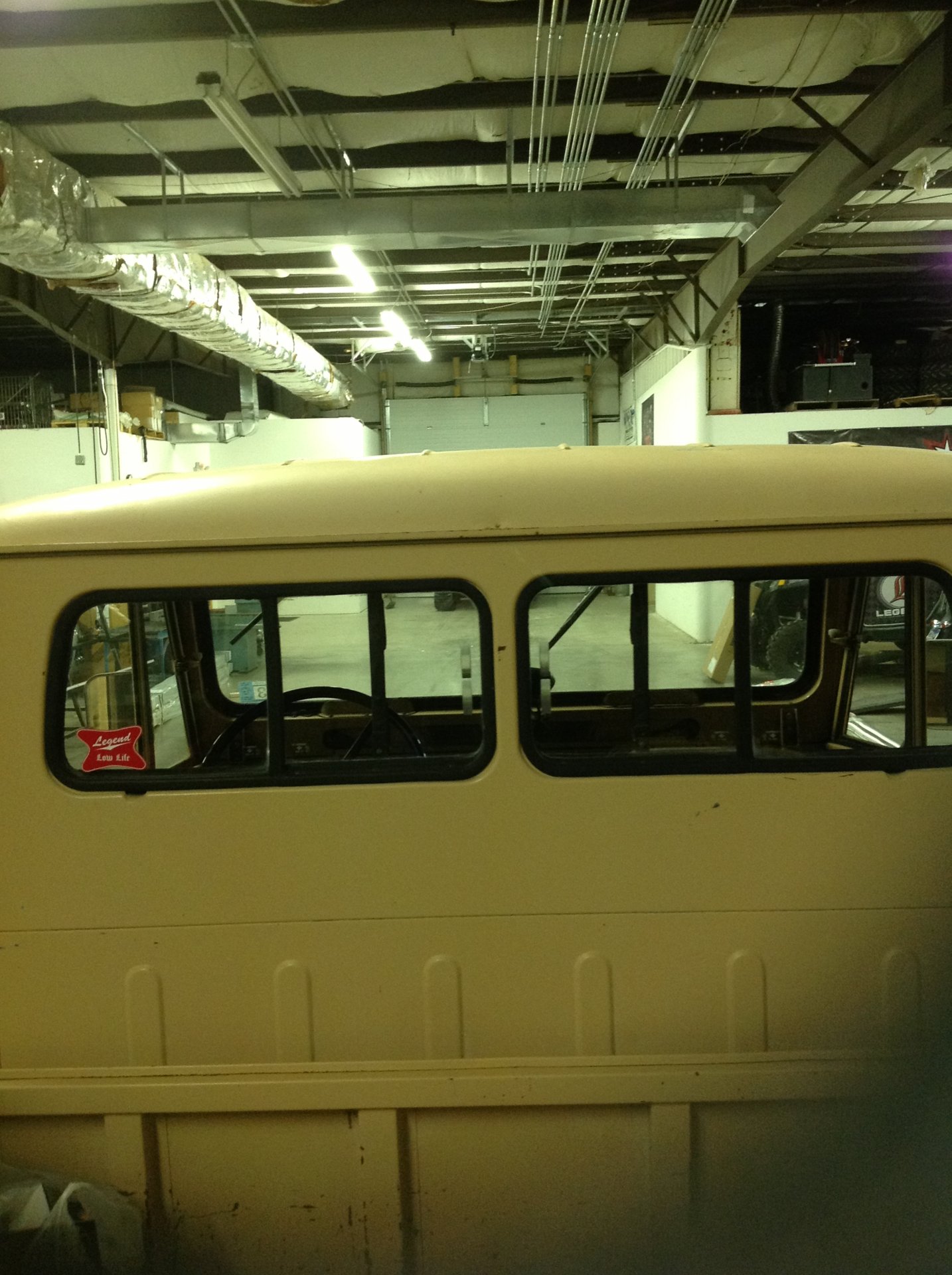 Can you just put 2 solid pieces of glass back there and be done?

Yeah that’s the fourth option on my list of options:

1) find an actual replacement and refresh as necessary
2) build a new one from as close to similar sub-pieces as I can (check with RV manufacturers)
3) modify an existing sliding window design (e.g. troopy)
4) replace with solid glass - maybe use 2 OEM rubbers which are still available and have my local glass guy cut and fit them with new cut glass to shape.

And the 5th option is the plexiglass pieces option, to just tick off the purists lol. My ‘65 FJ40 had a plexiglass bug catcher vent window when I first got it.

I still have a lot of time, so my only rush is to make sure the squeaky wheel is well -heard so I don’t miss out on any potential option 1’s.
You must log in or register to reply here.

80 series rear sliding windows in a 40