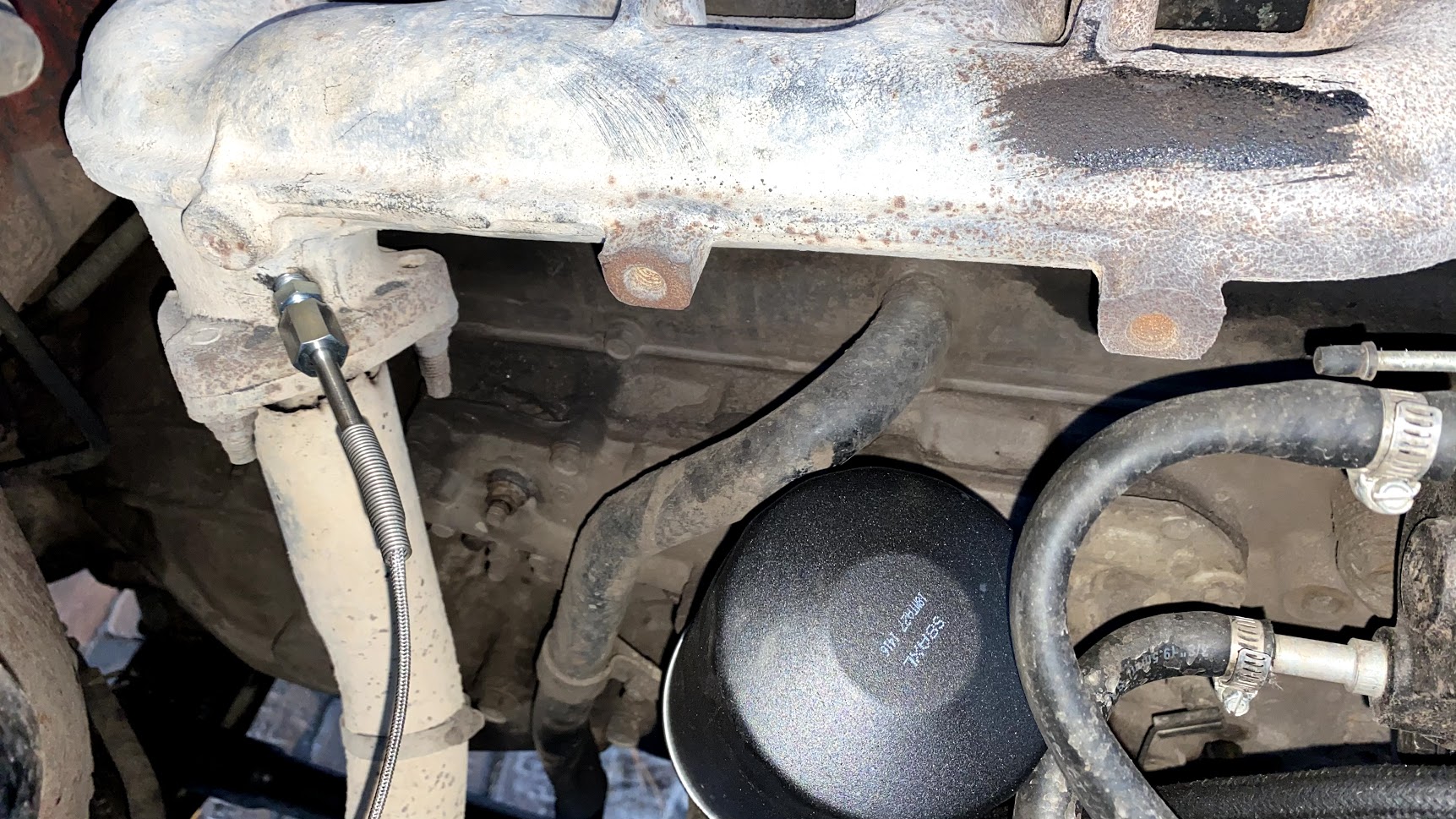 Maybe I just have an extremely cool running 3B, or I need to add more fuel into it, or something was messed up with the install, who knows. If anyone has any info or personal experience with EGT's in general I'll happily hear it! Thanks
(Also I'm aware that EGT's don't really matter on a non-turbo diesel, I was just interested in seeing how much it would change when I do turbo this engine)

Are you hunting a bit more performance or are you happy with the vehicle?

duncanrm said:
Are you hunting a bit more performance or are you happy with the vehicle?

Well, it's a NA 3B so anything regarding performance (other than a turbo) is pretty much useless and I've come to accept that haha. I was just wondering if my gauge was off or broken or something along those lines, just from all I've read online it doesn't seem that hard to get high temps, while I could only hit 700f (370c) when it sounded like my engine was about to shoot a piston into outer space. I kinda just put this thread out to see what other people run for usually their EGT's and if my EGT's were any bit comparable to theirs.

A short video of me giving it as much of the skinny pedal that I could from a dead stop, and I could only hit 600f (315c)

Nevermind lol, just found this great thread EGT Temp Guide, my worries have been dulled. I guess my rig just runs a bit cooler than everyone else's

theglobb said:
Nevermind lol, just found this great thread EGT Temp Guide, my worries have been dulled. I guess my rig just runs a bit cooler than everyone else's
Click to expand...

With out having a turbo you shouldn't see those higher EGTs that are in the thread you linked. I think your numbers are "real" and your probe is measuring correctly. Throw a turbo on and see what happens
You must log in or register to reply here.

Did you replace pistons on a 3b?