The truck has 193,000 miles. (Unless otherwise noted, all items below have been installed / performed within the last 2,000 miles.) The exterior of the truck is extremely solid, is 99% rust-free, and it looks very good, with only minimal dings. This is one of the best outfitted, cleanest 60s I’ve seen. There are a few dings in the body, but none that couldn’t be removed by paintless dent removal. I may end up having that done. The hood / fender tops are having some clear coat coming off, and there are some very small corroded spots along the bottom edge of the windshield and one on the liftgate. To be uniform all over, it would need to have the hood/fender tops/windshield surround painted.

I wrote this list from memory, so there may have been a few additional items I missed. However, this is an "at least" list to give you a good idea what I have. Also, at my asking price, I will include many, many, many, many FJ60 parts that I’ve collected over the years.

I have many, many more photos, and i can take photos of whatever area you'd like to see. 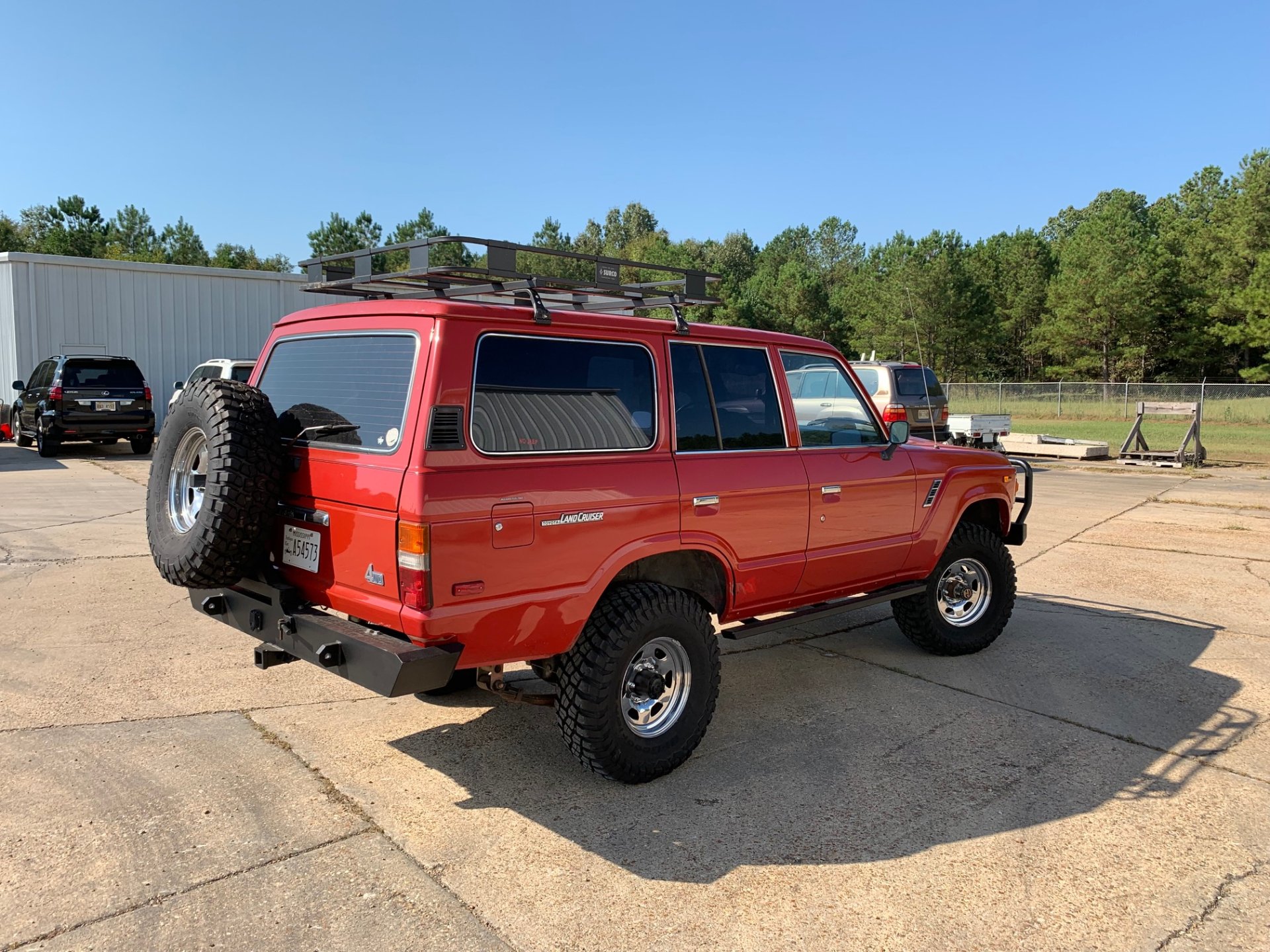 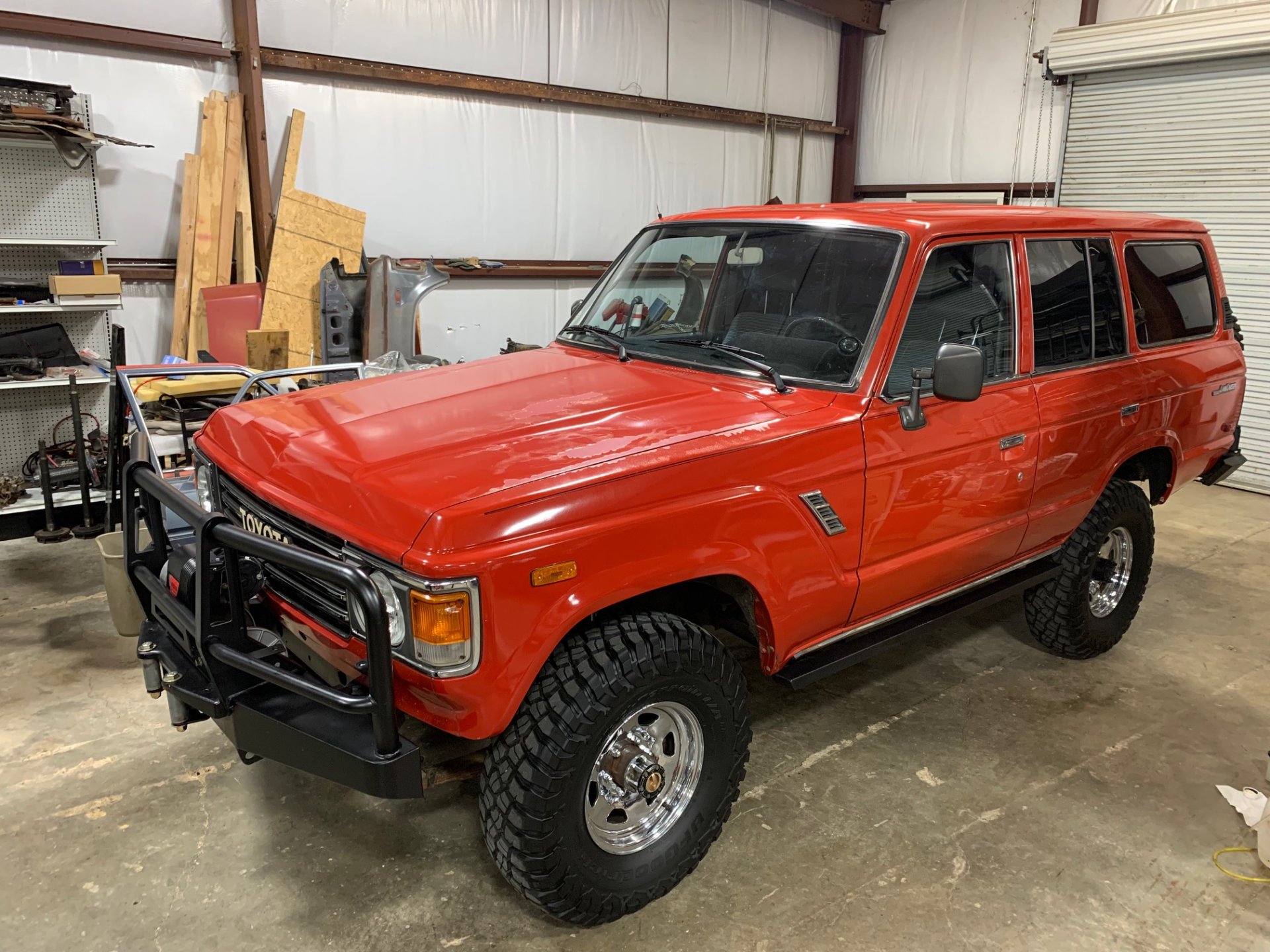 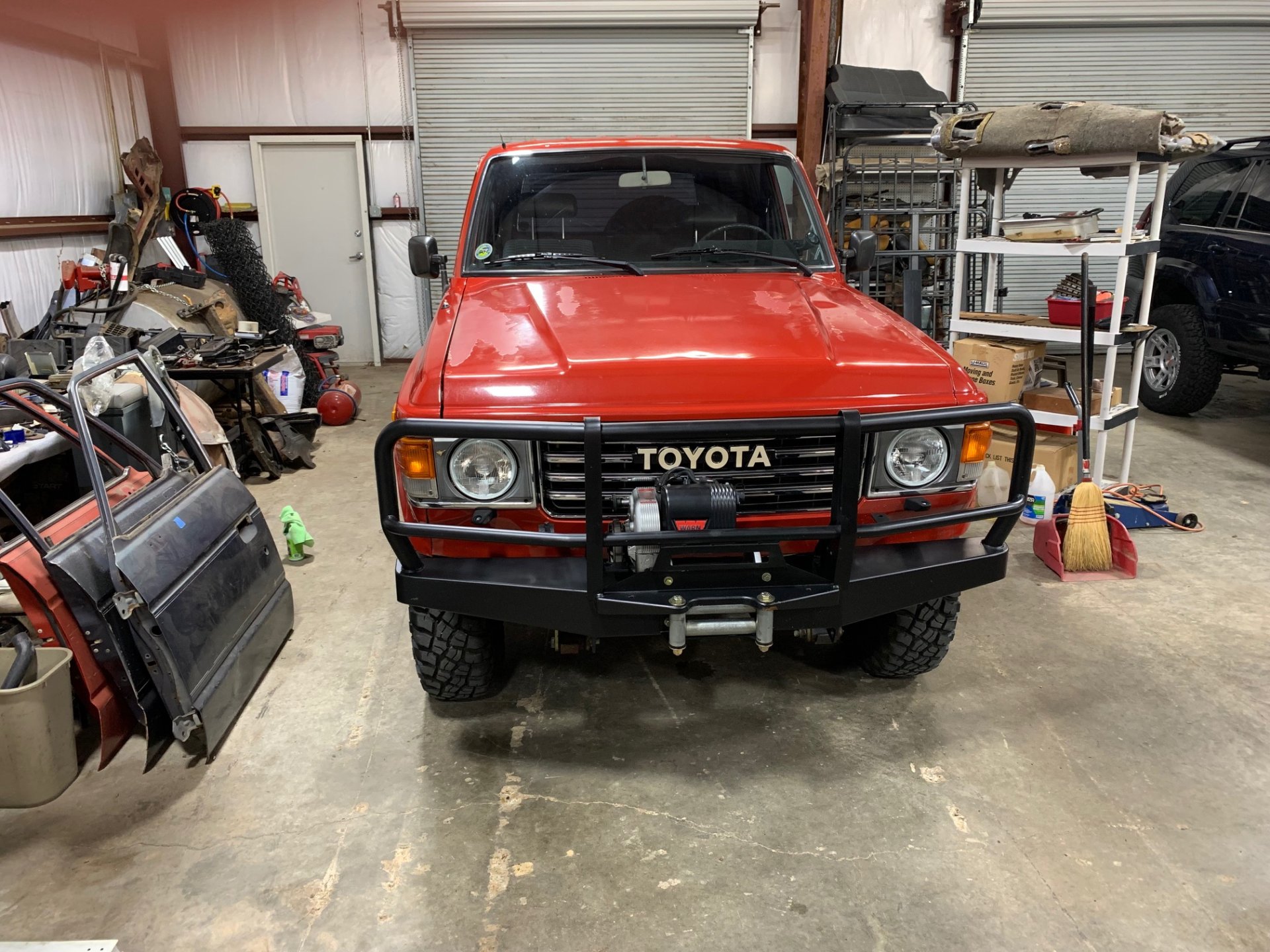 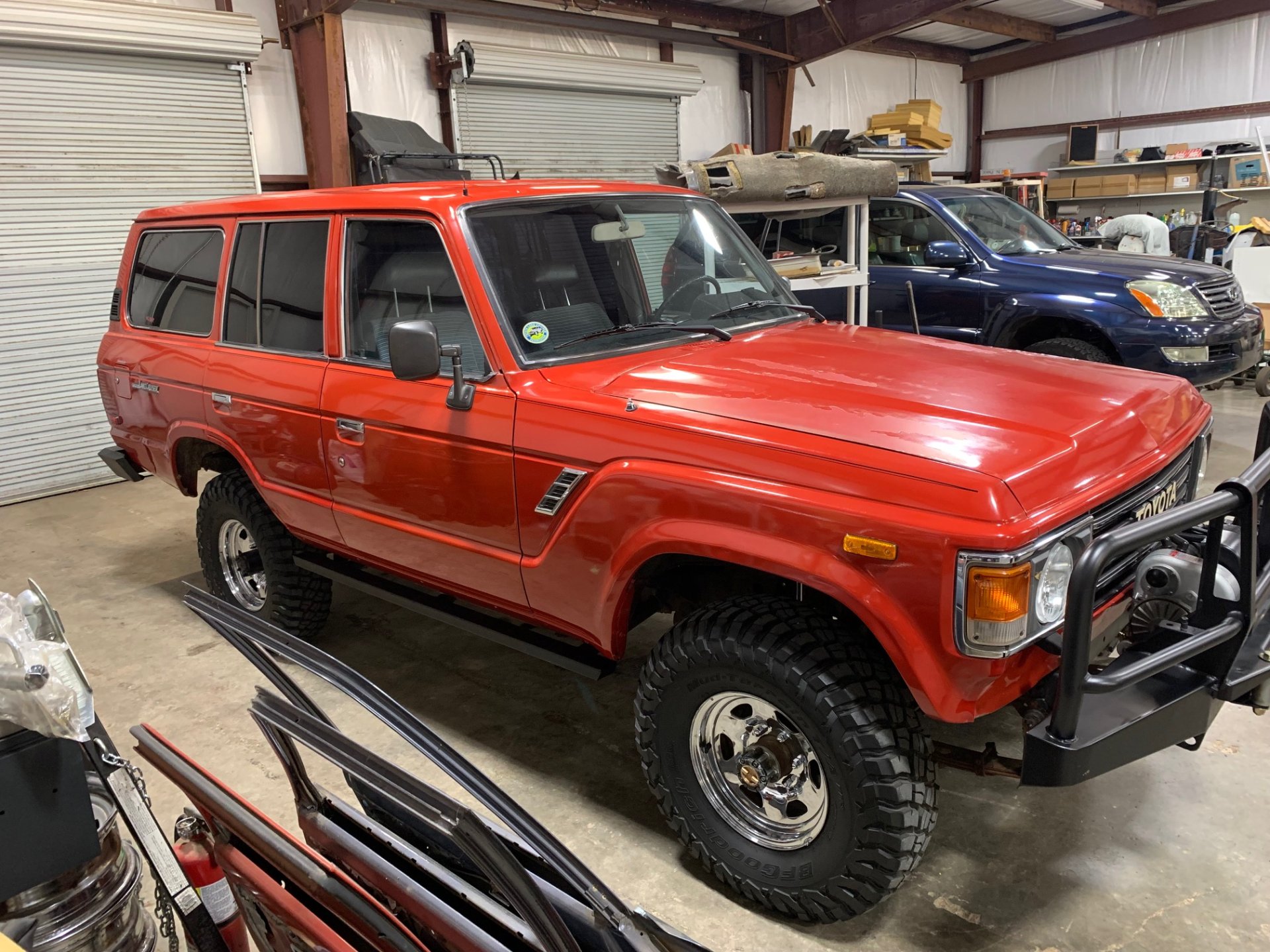 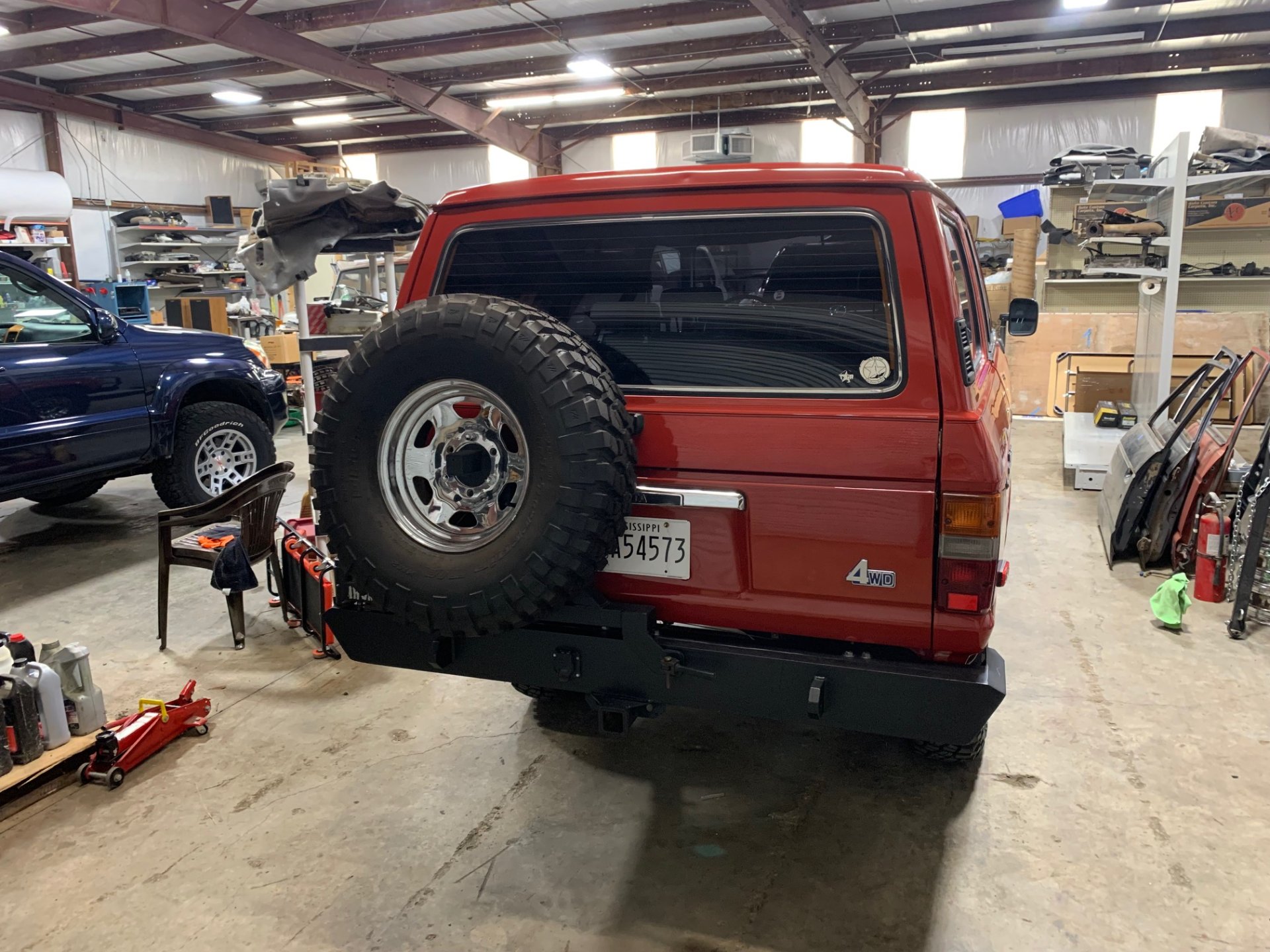 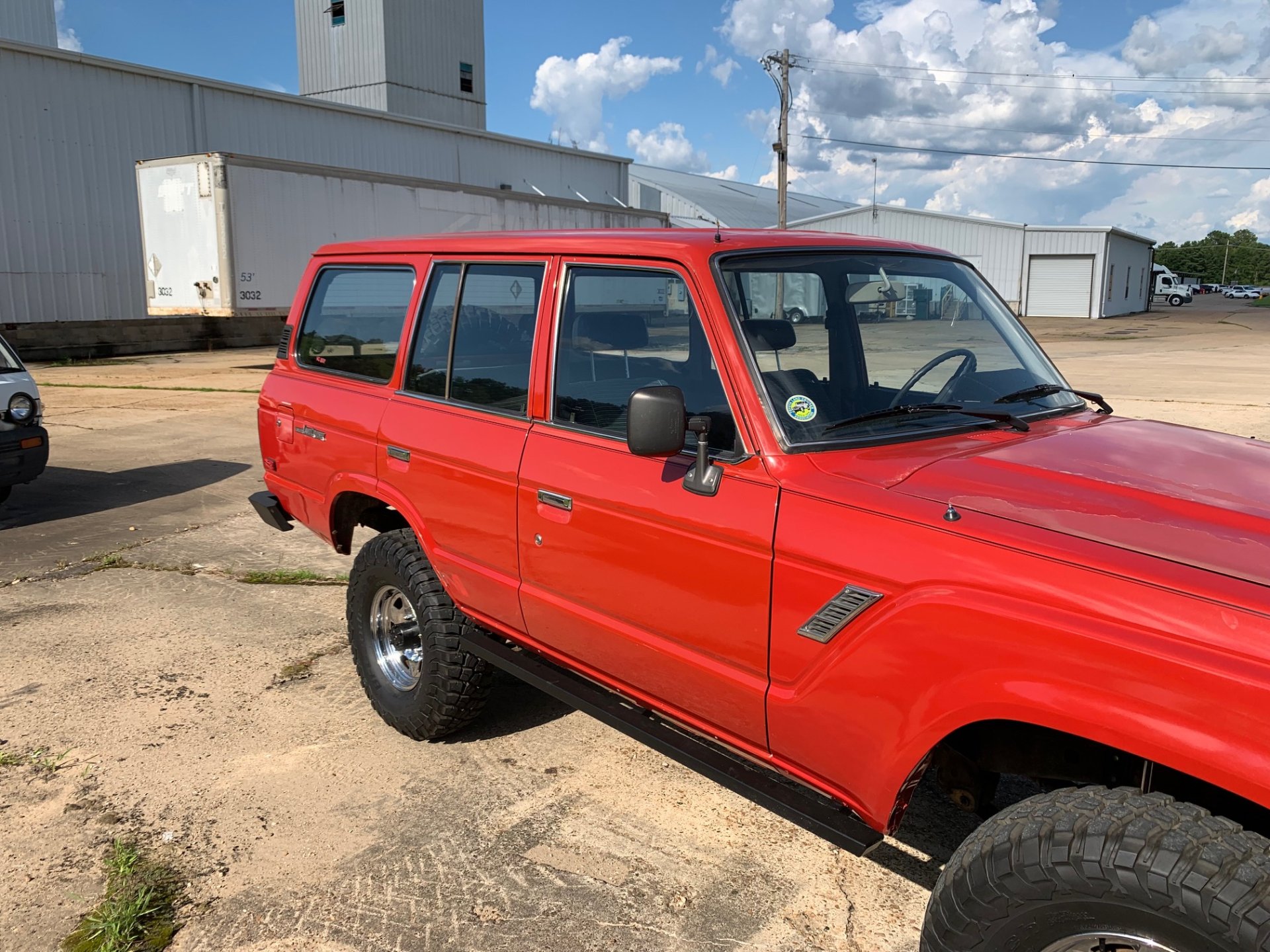 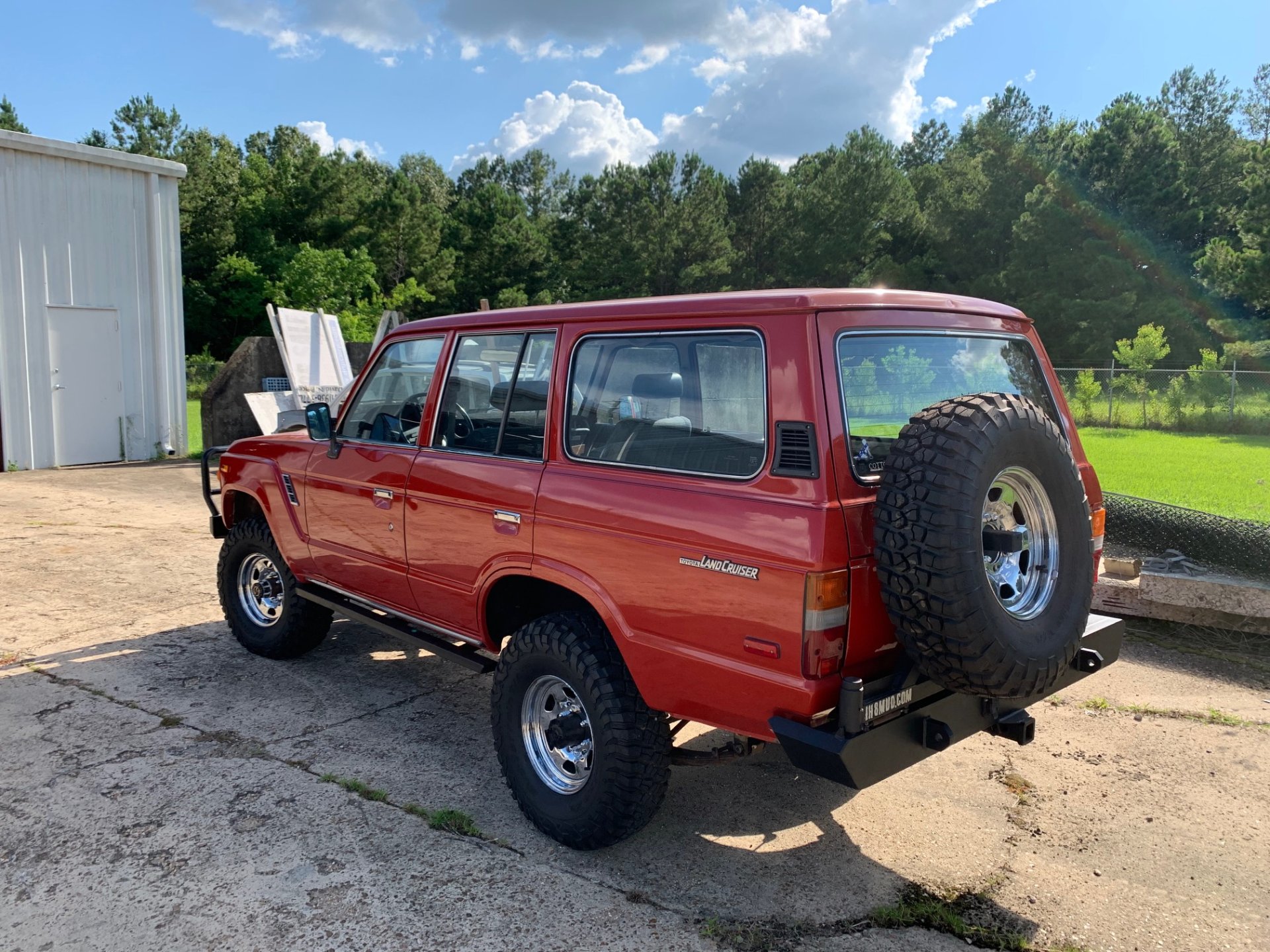 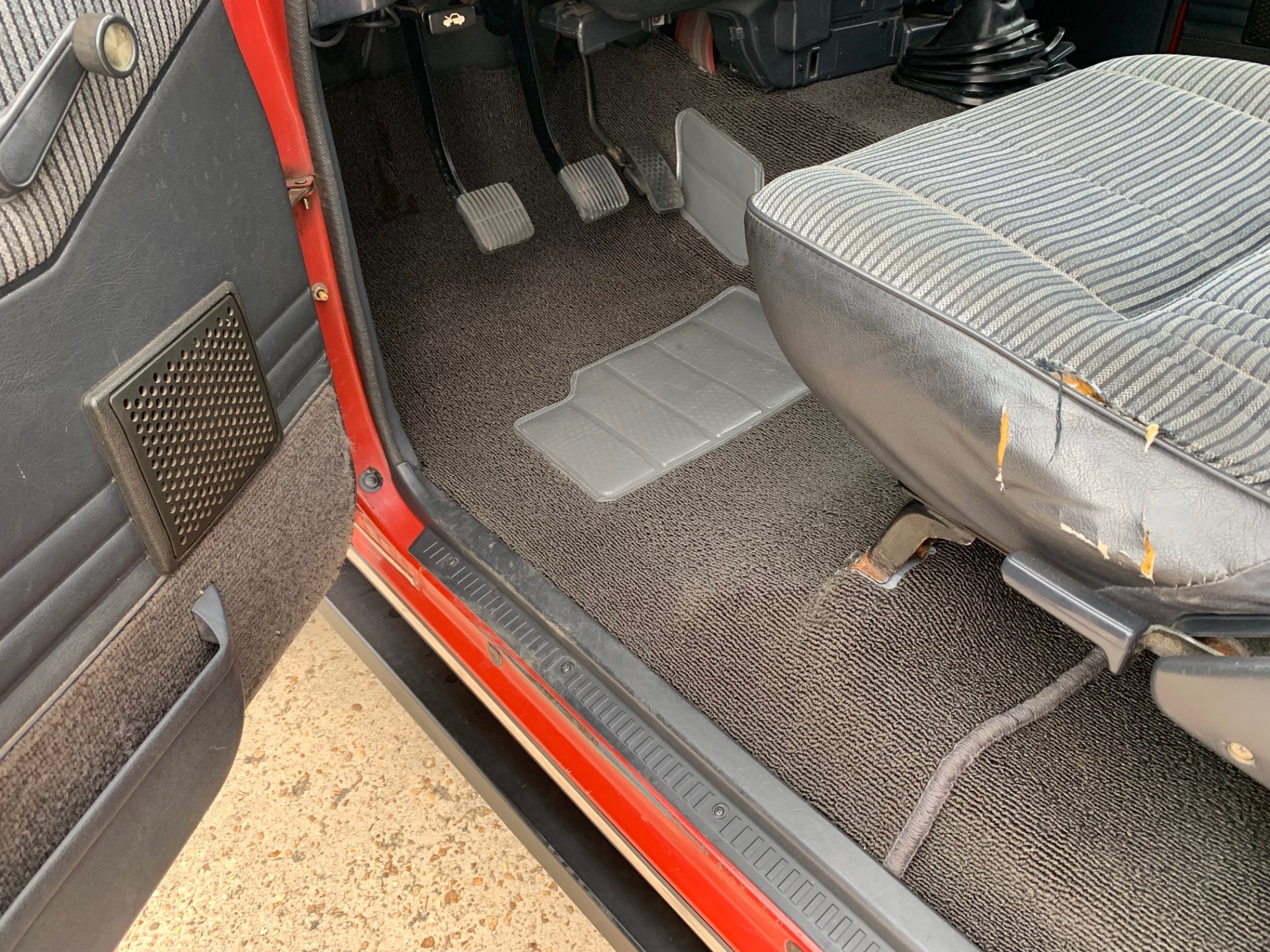 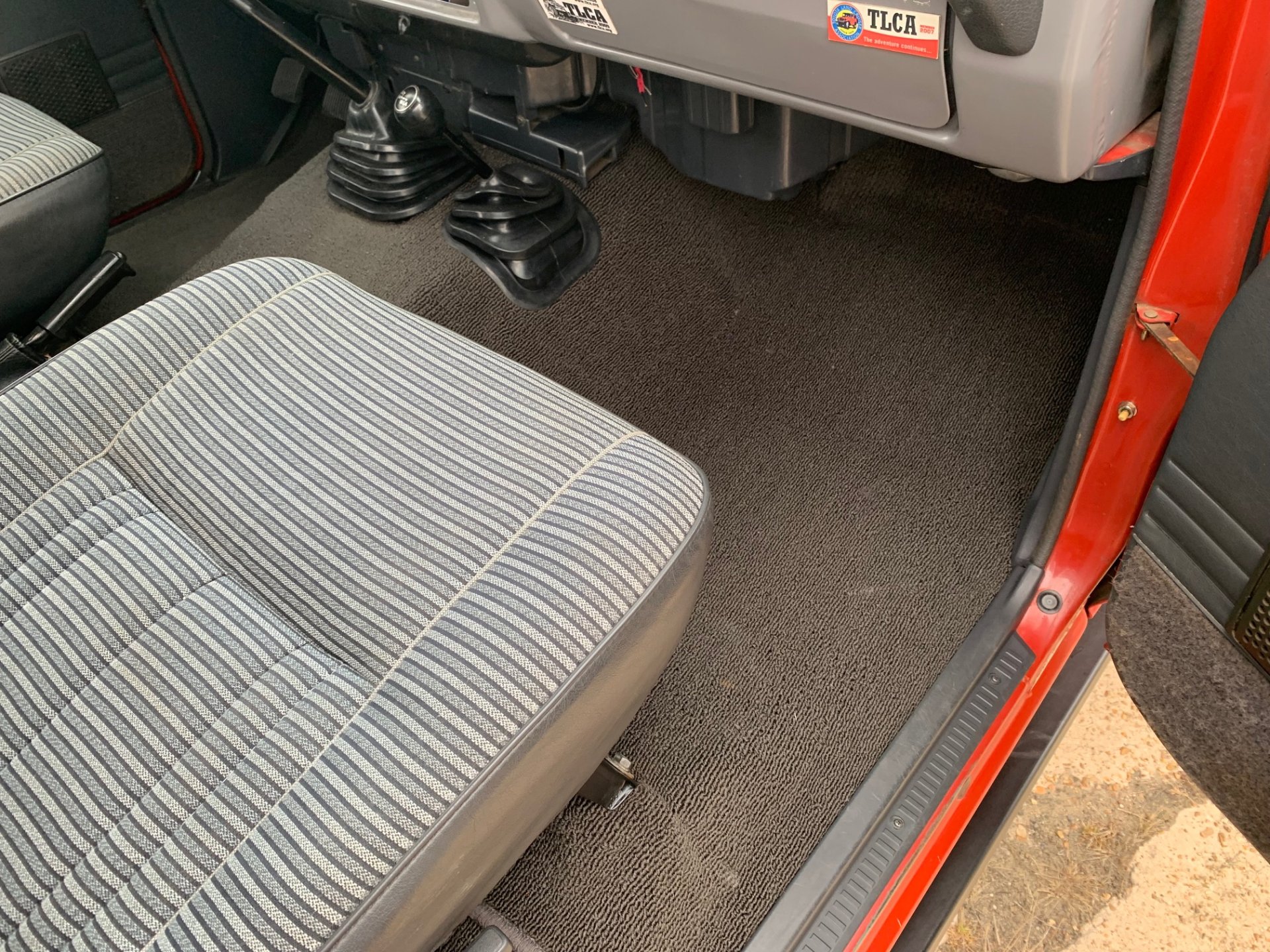 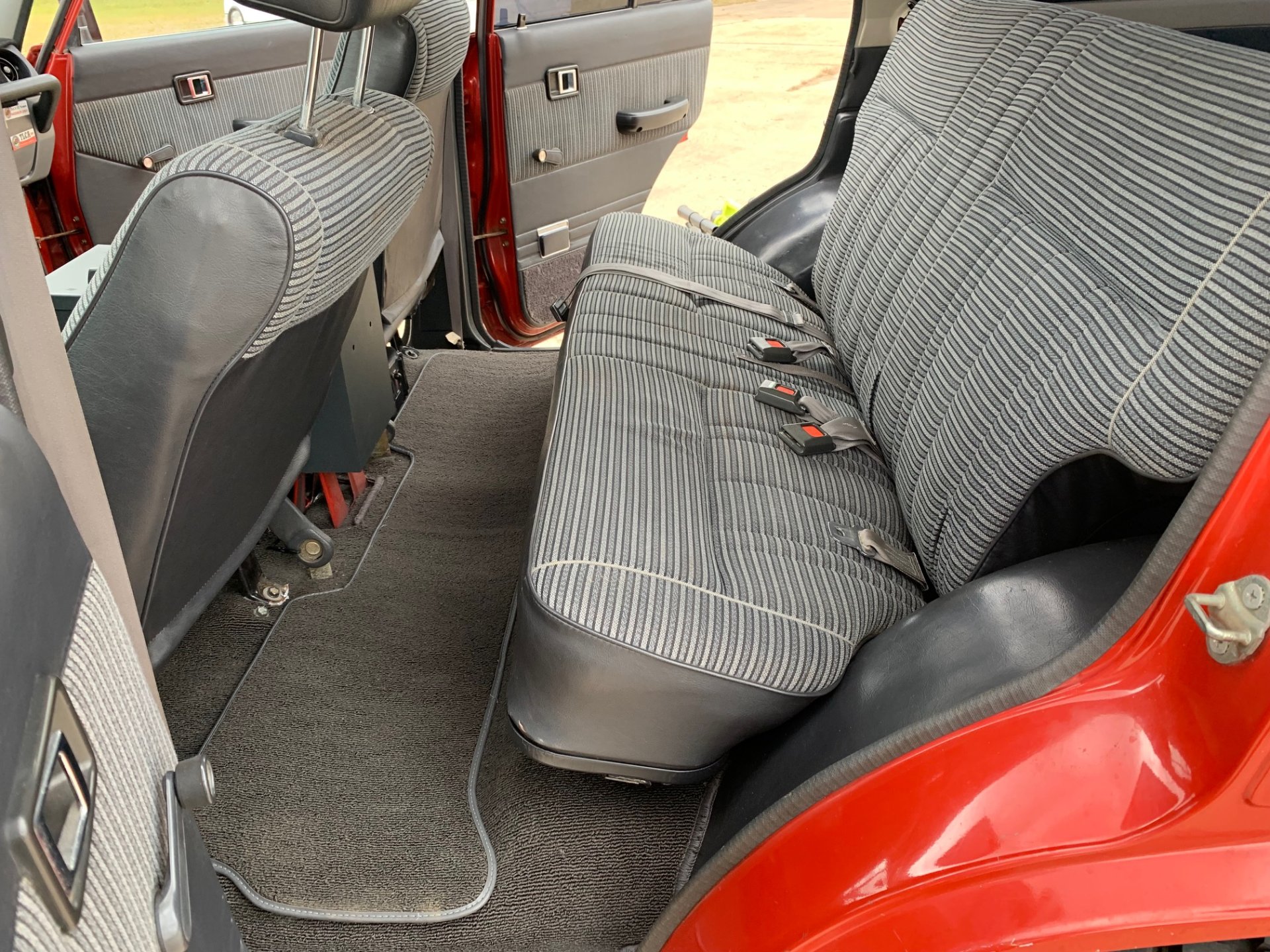 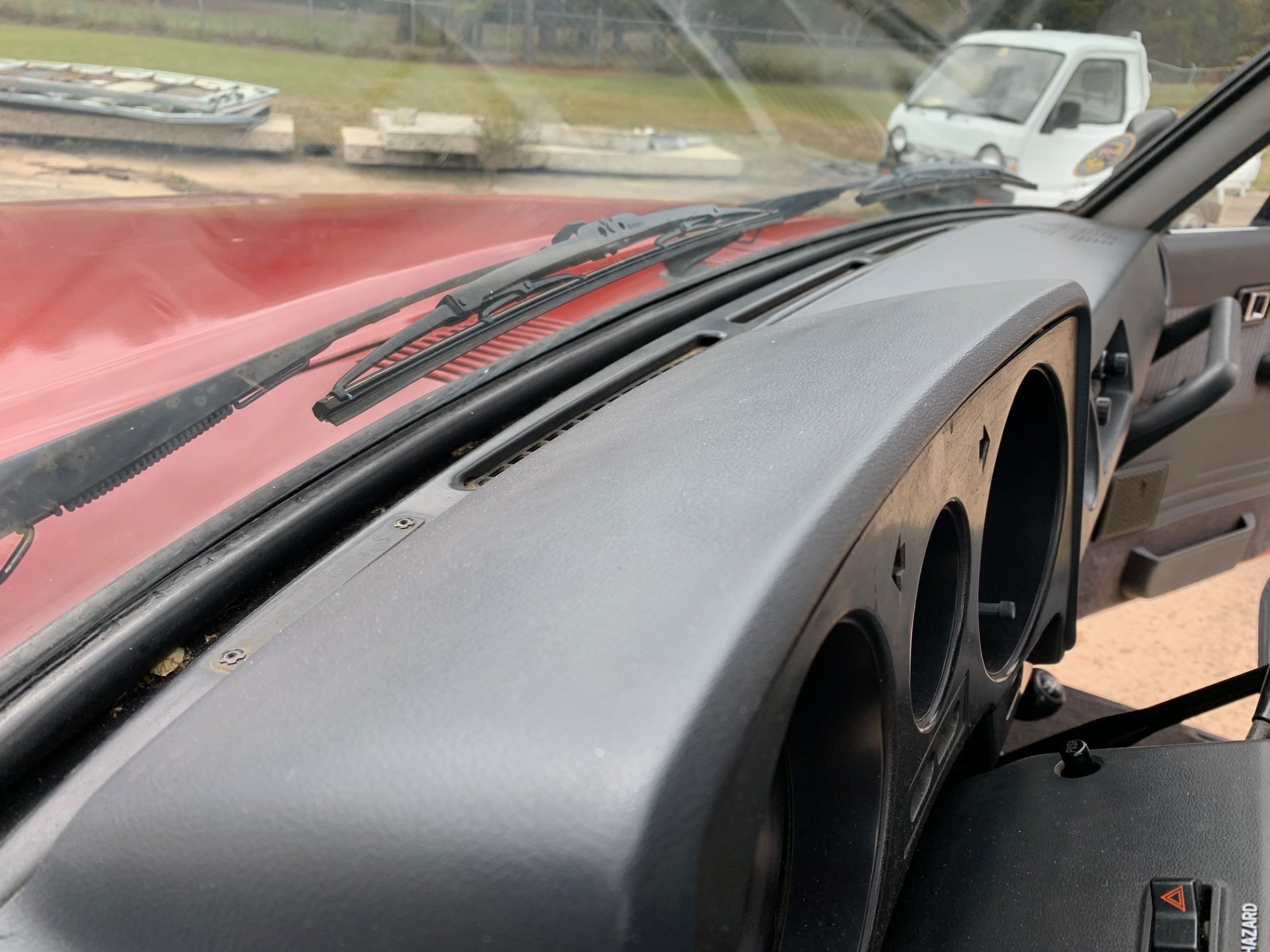 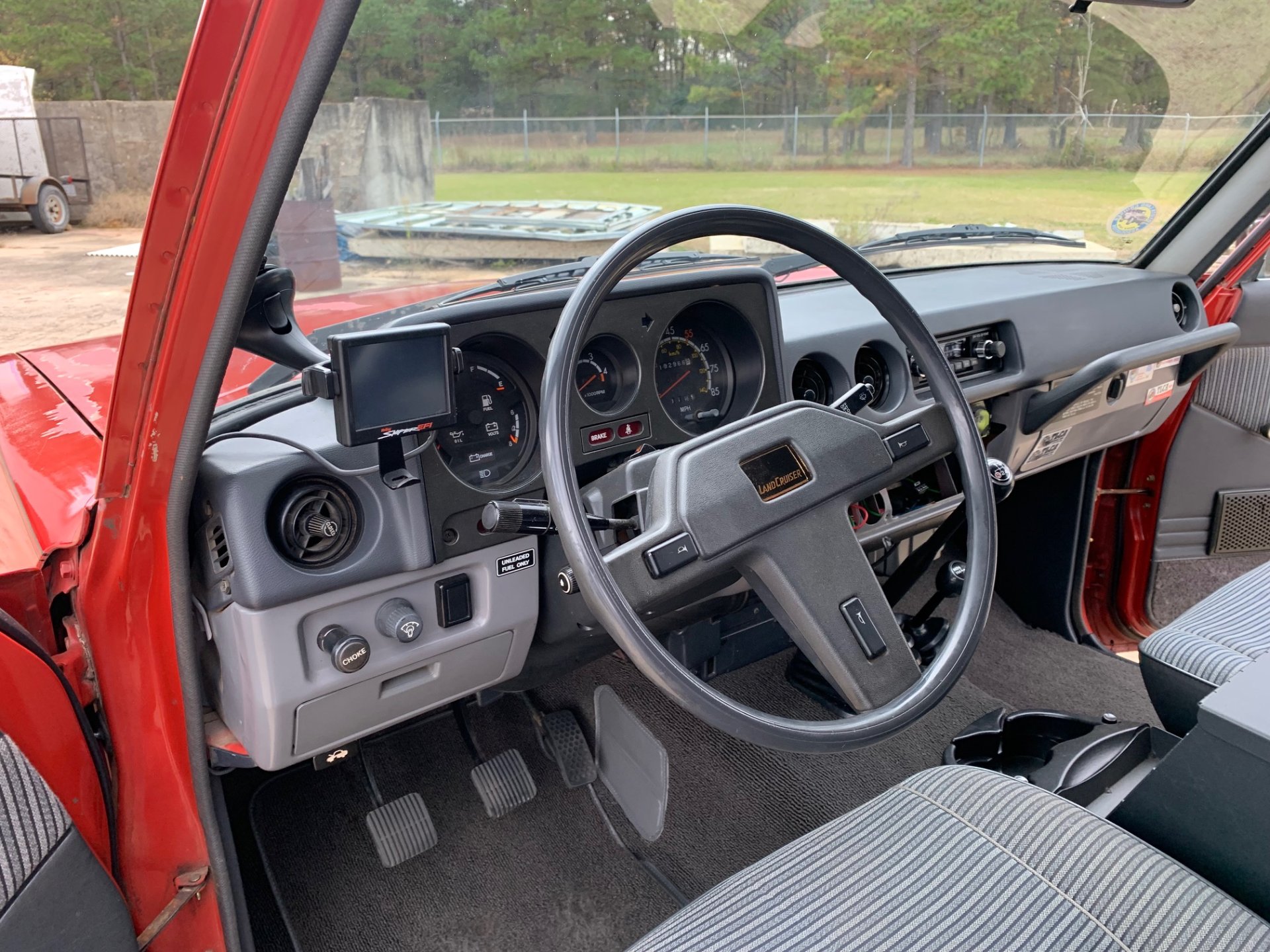 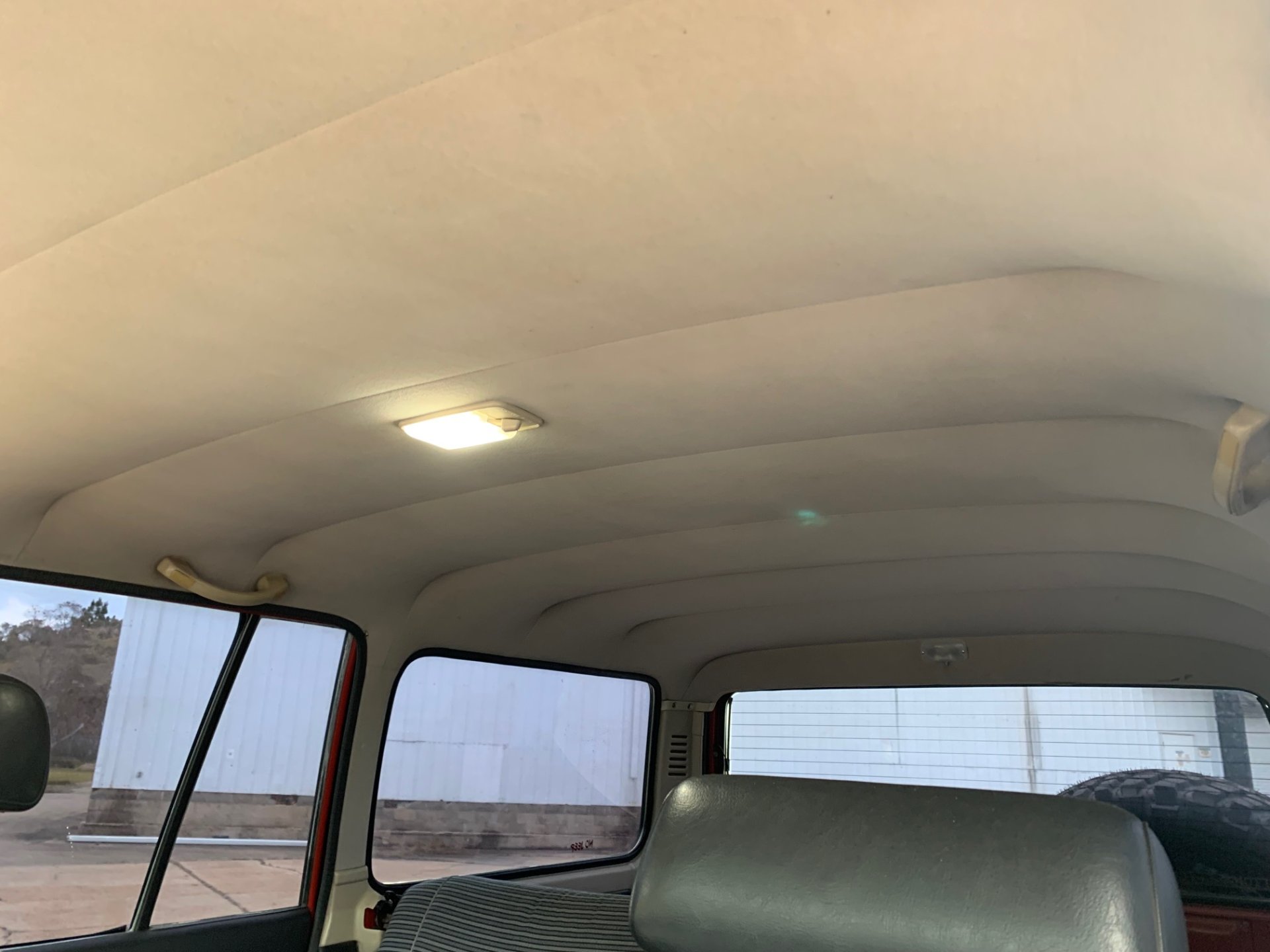 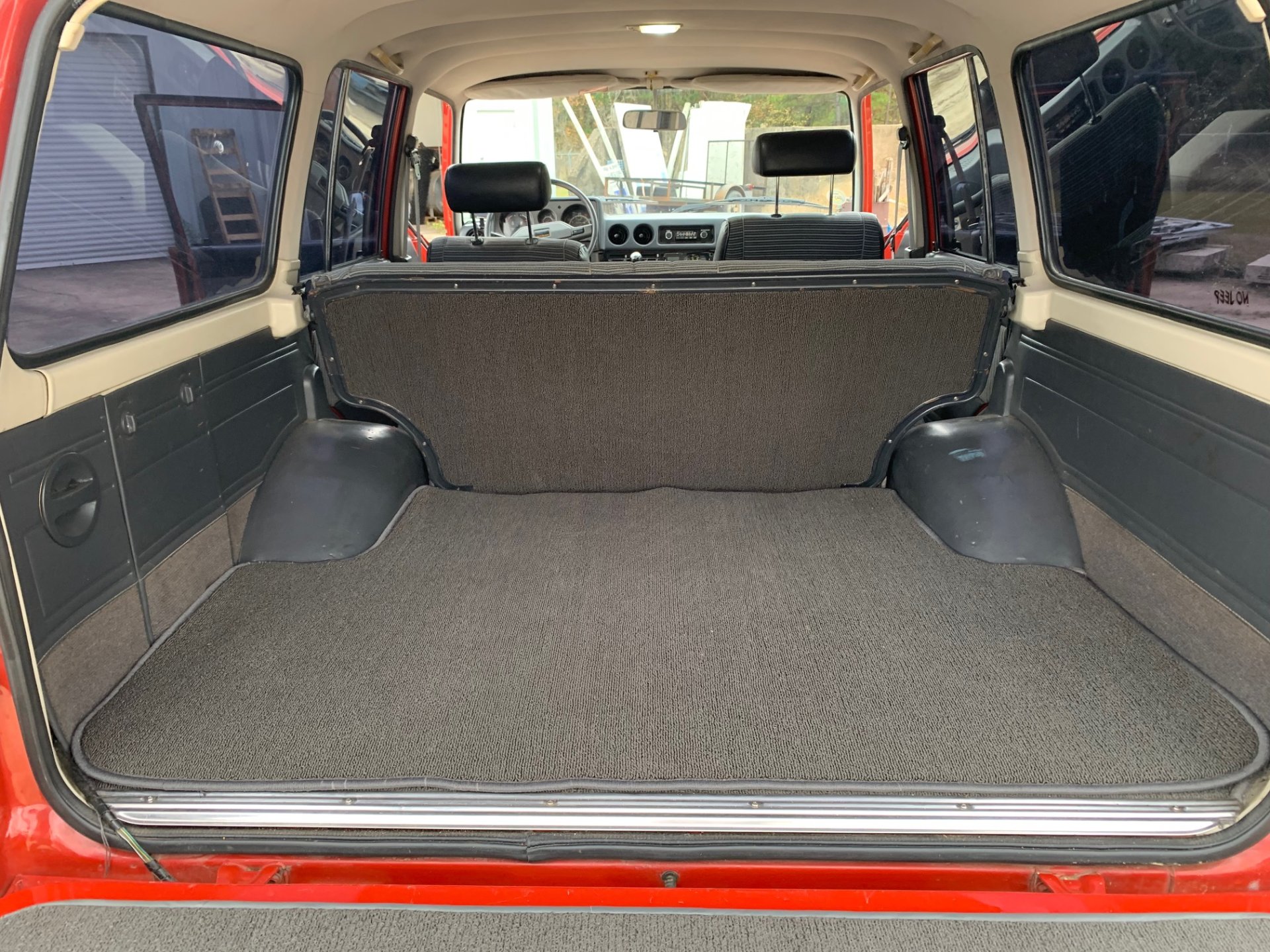 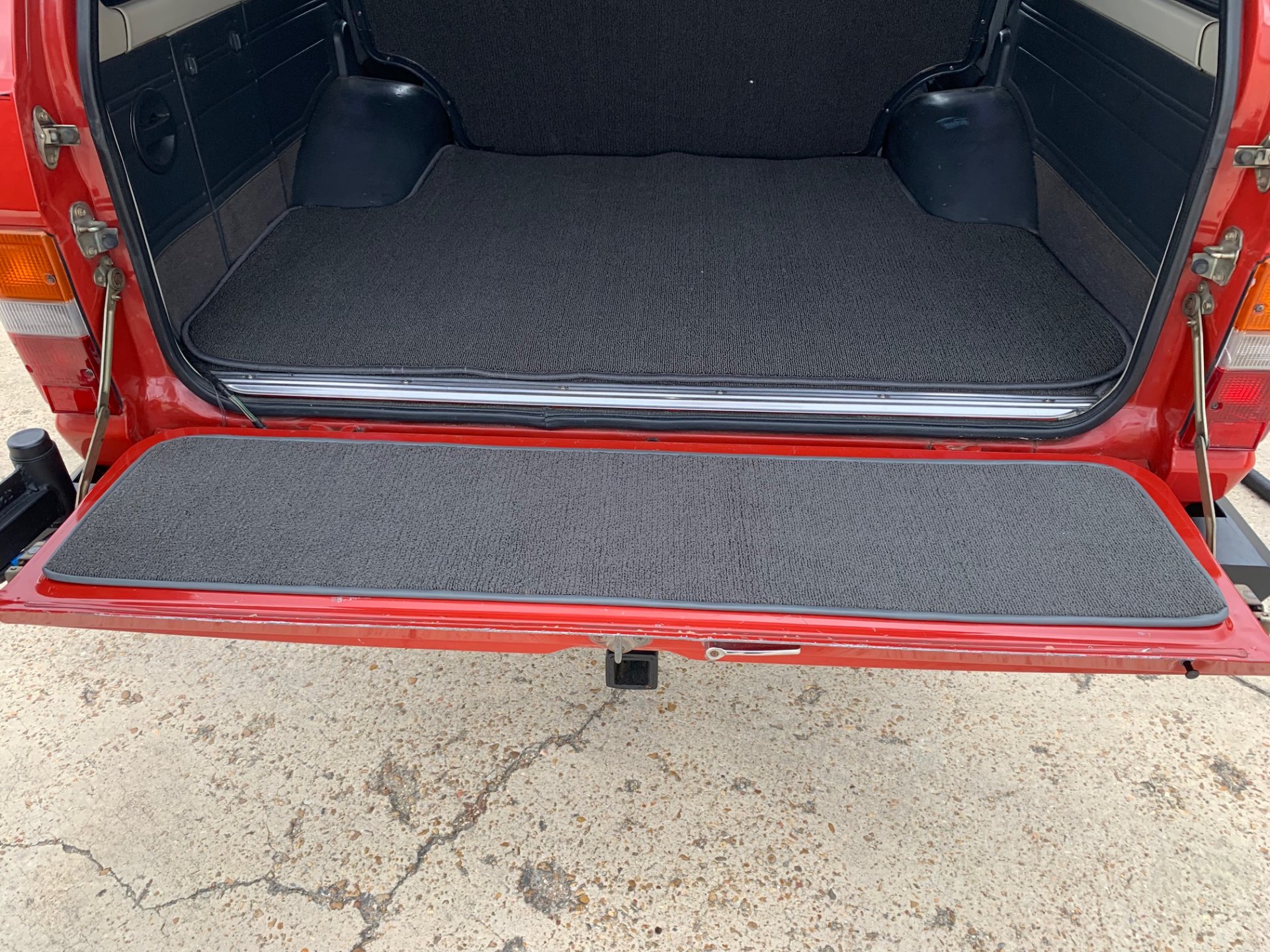 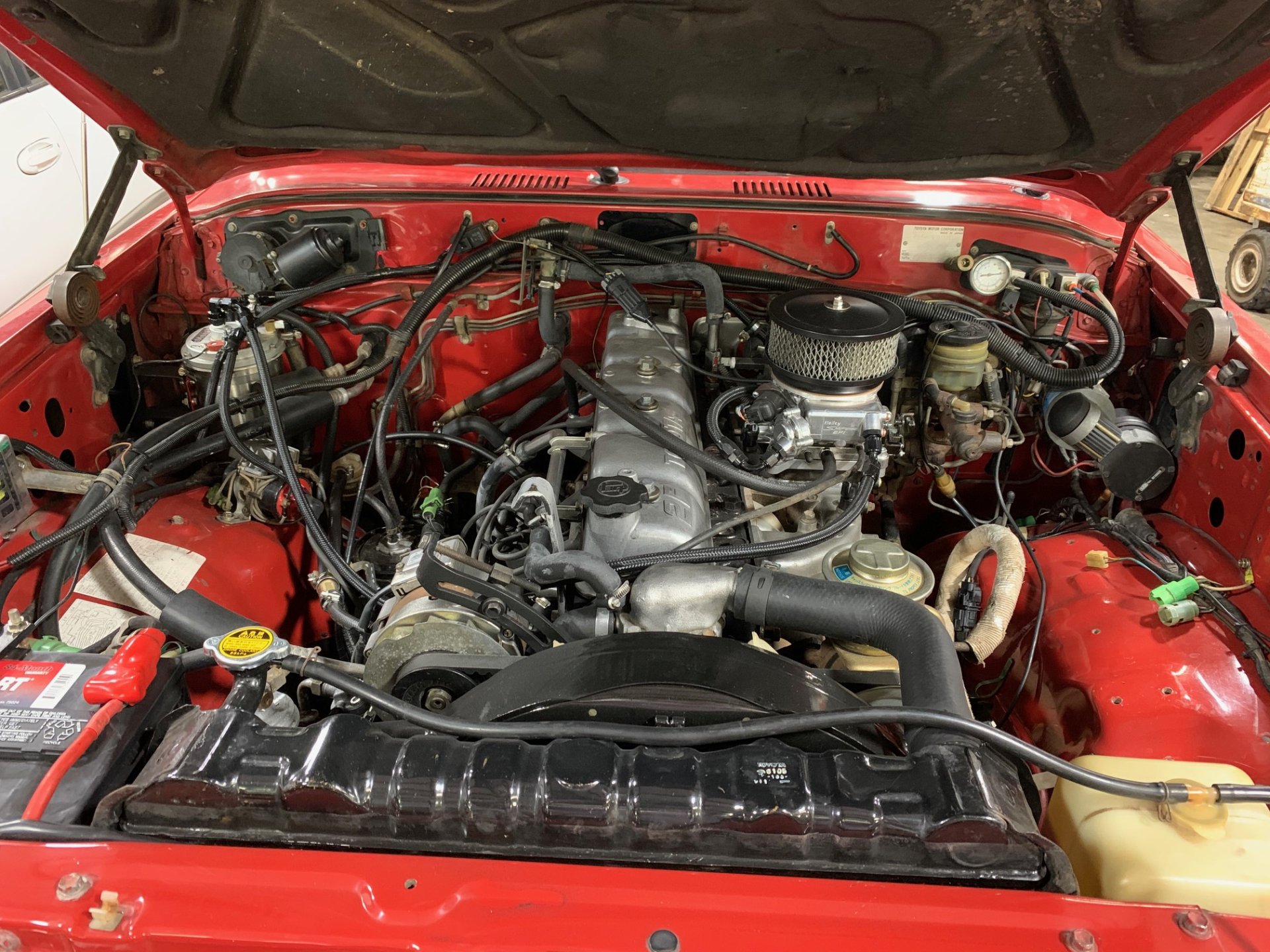 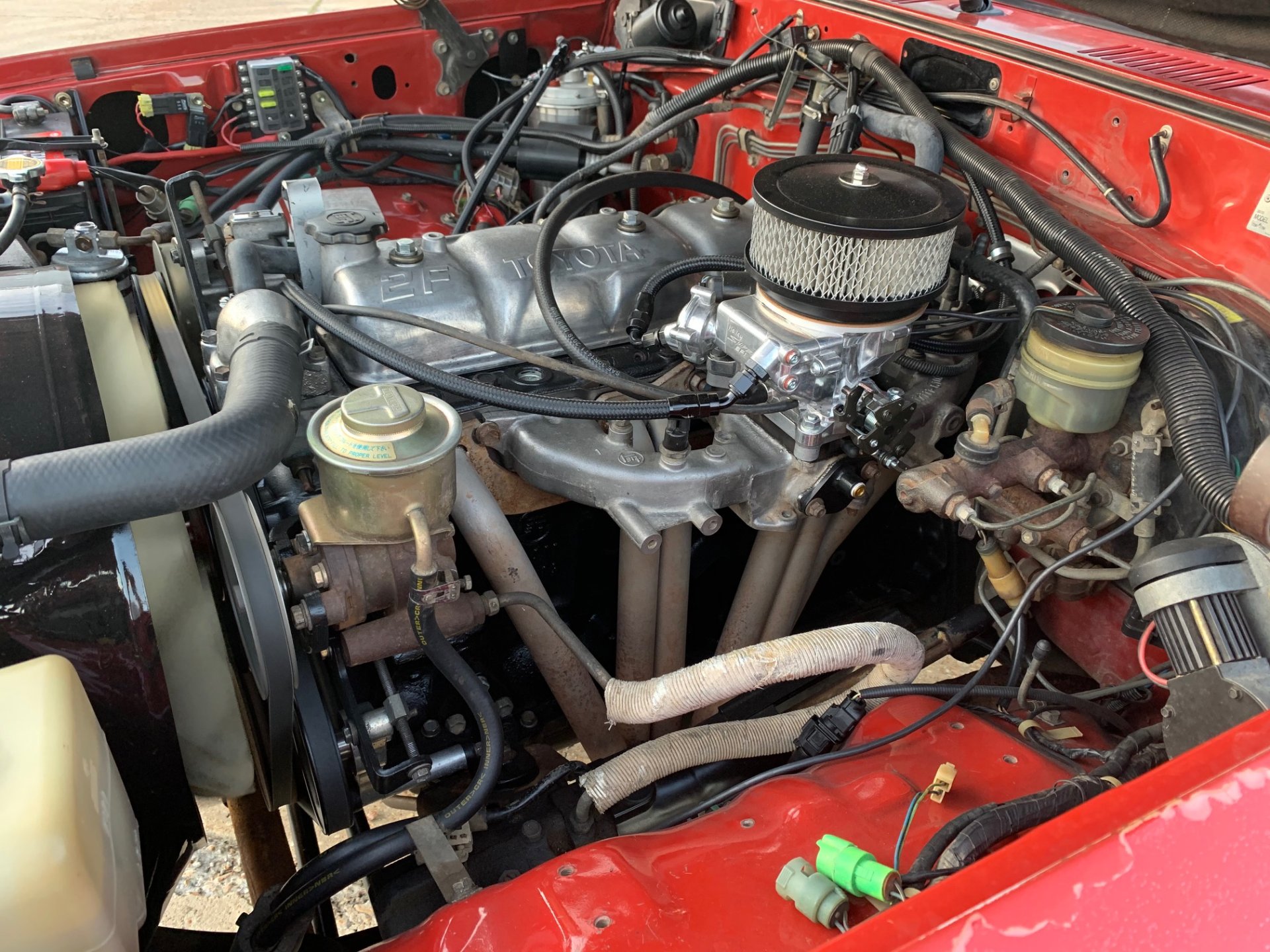 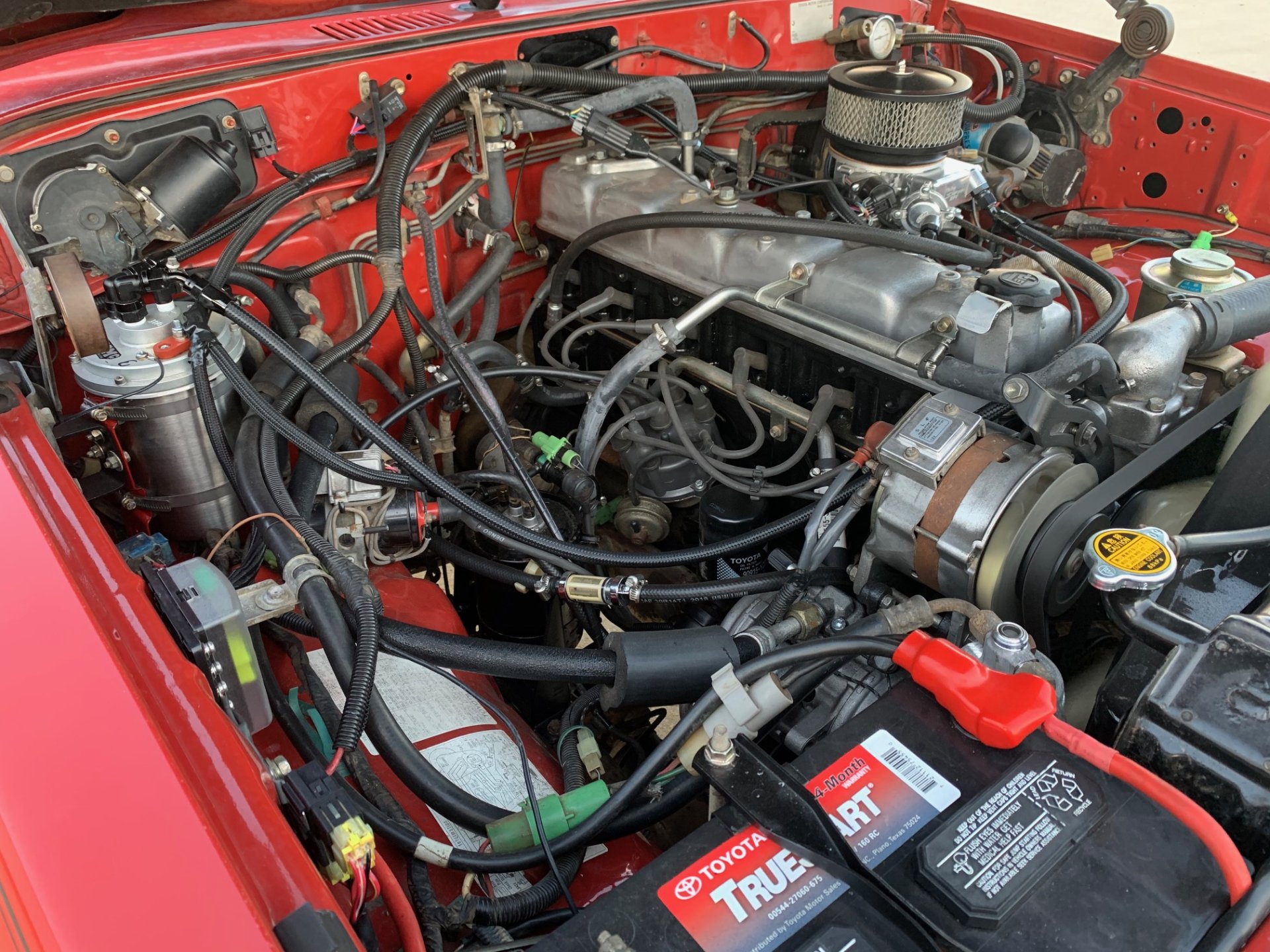 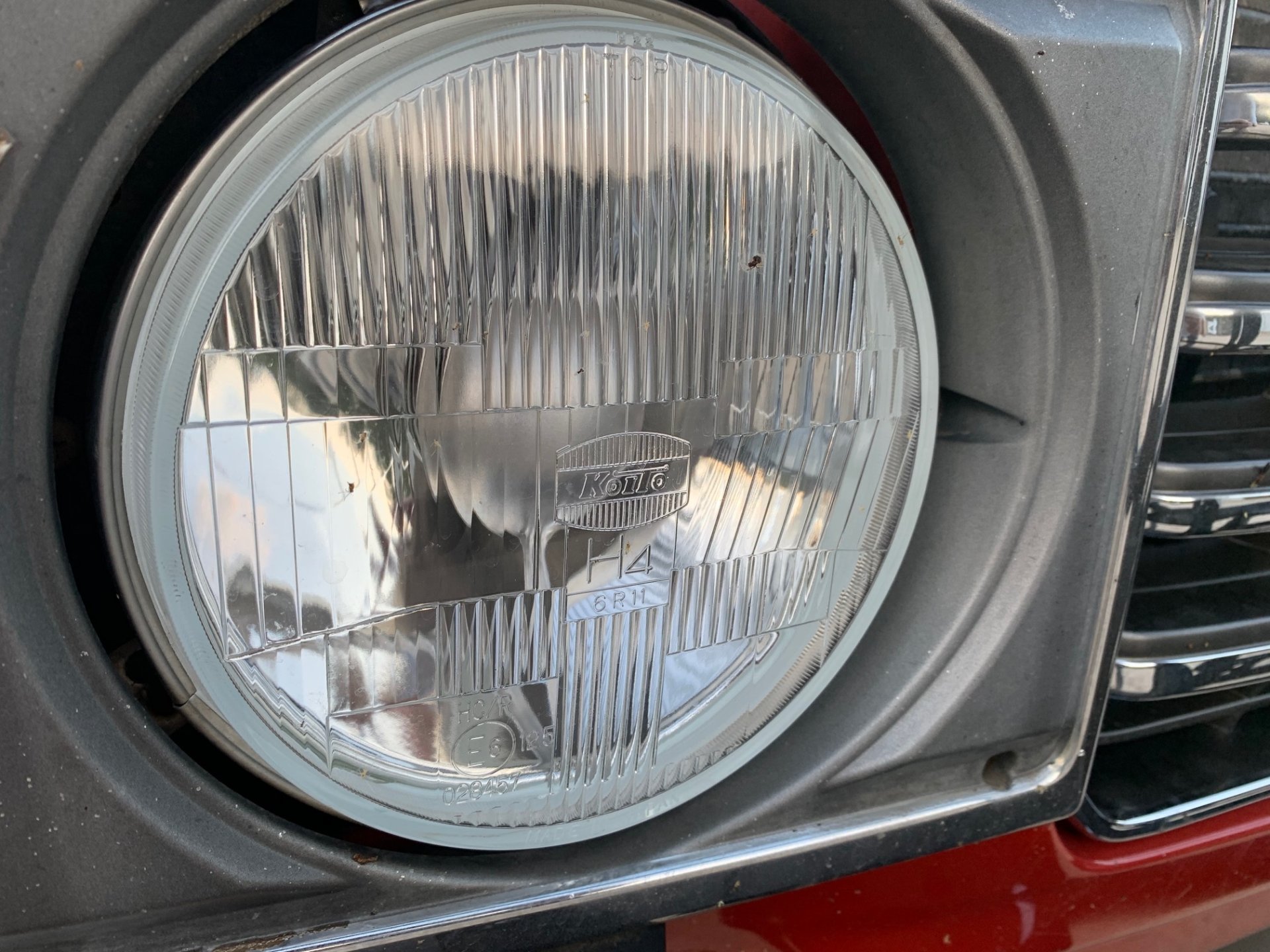 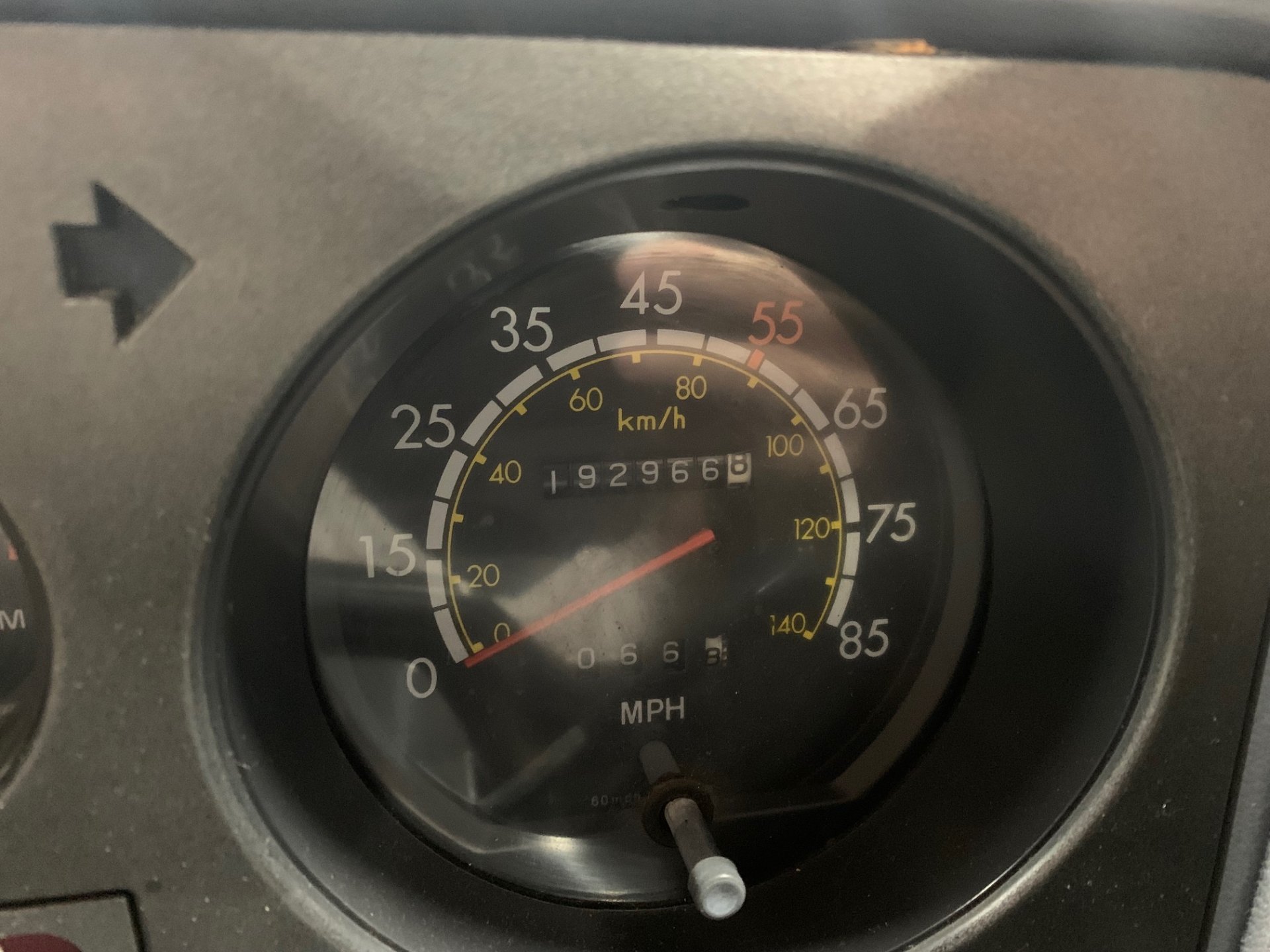 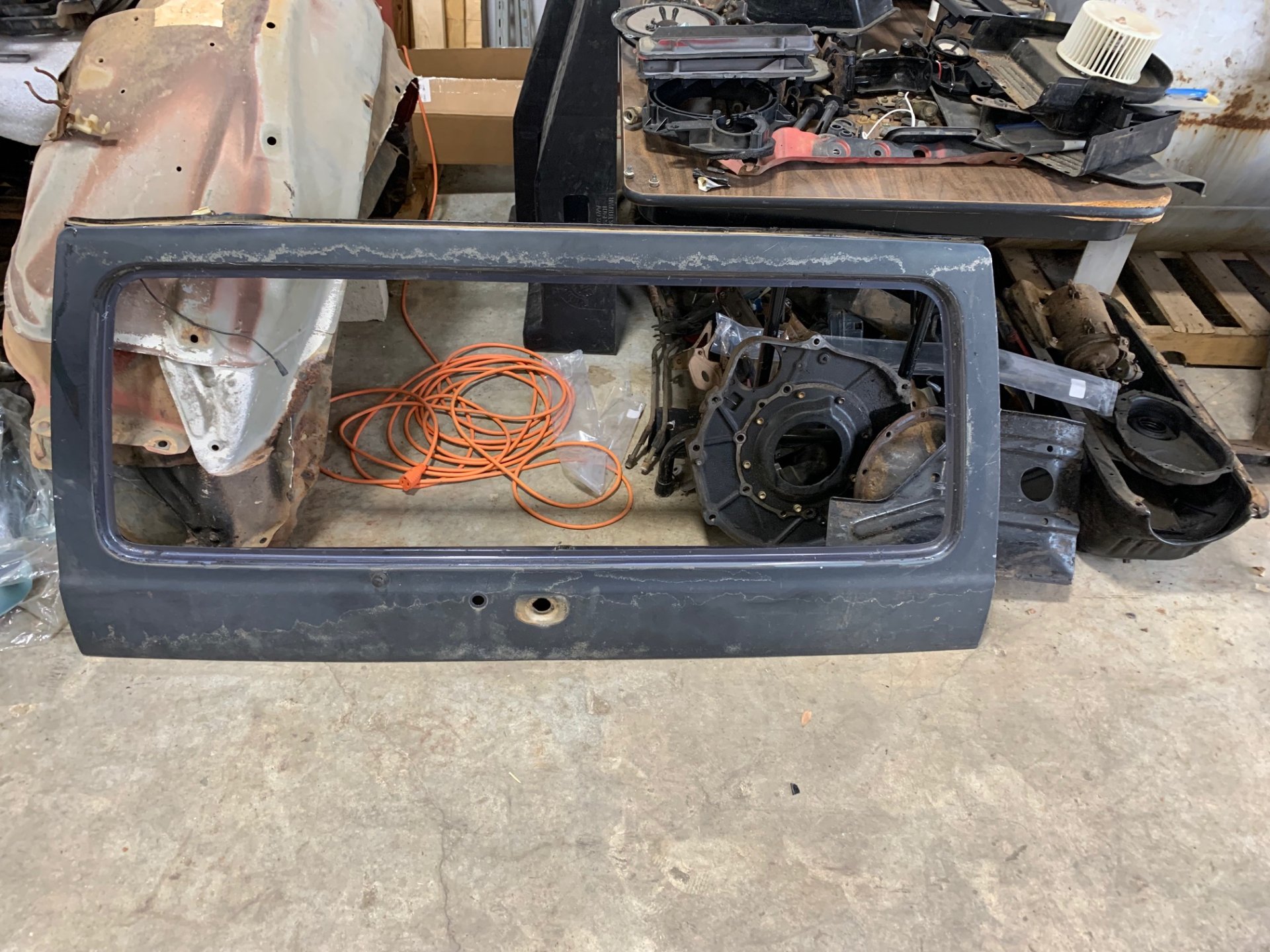 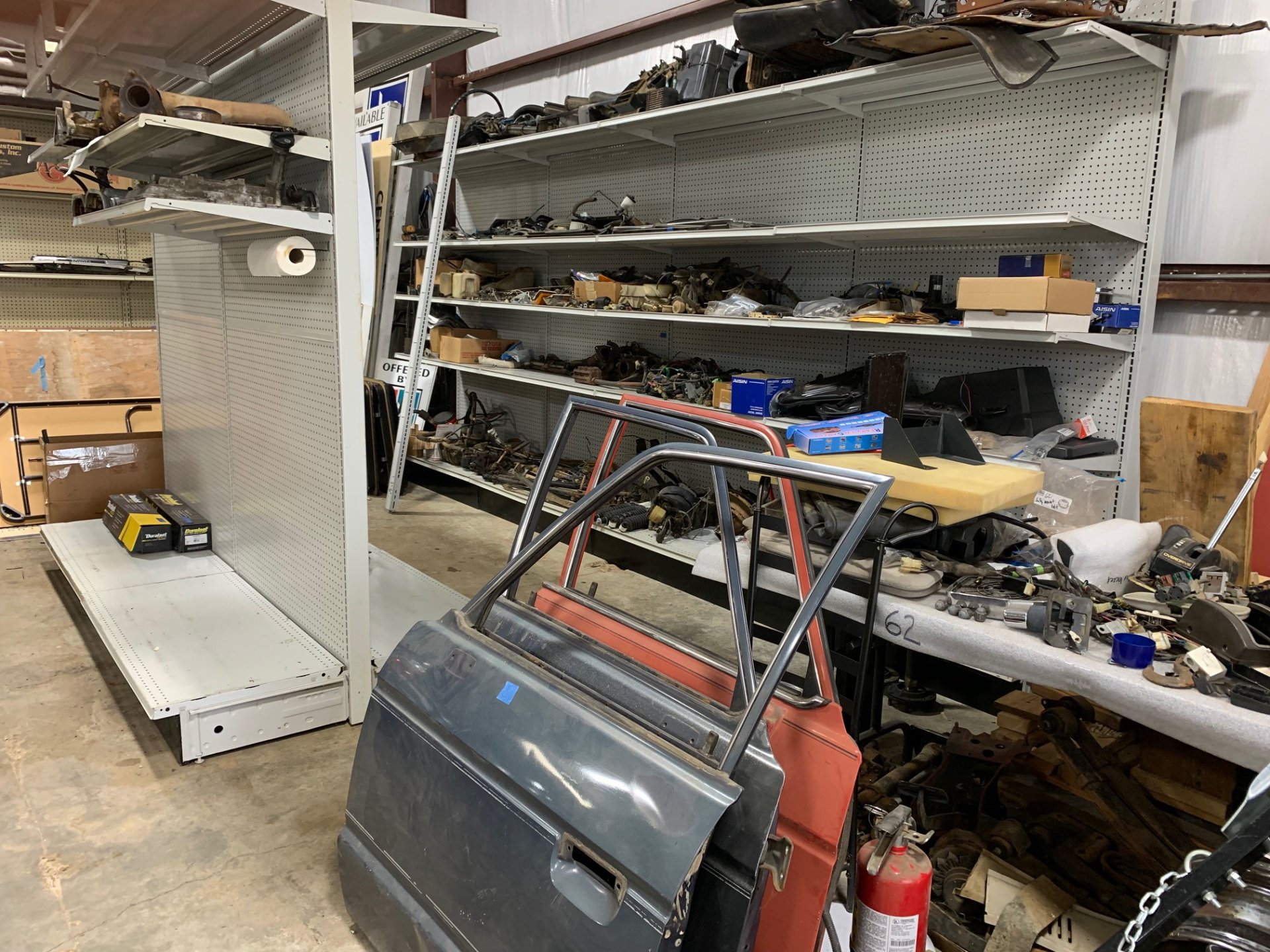 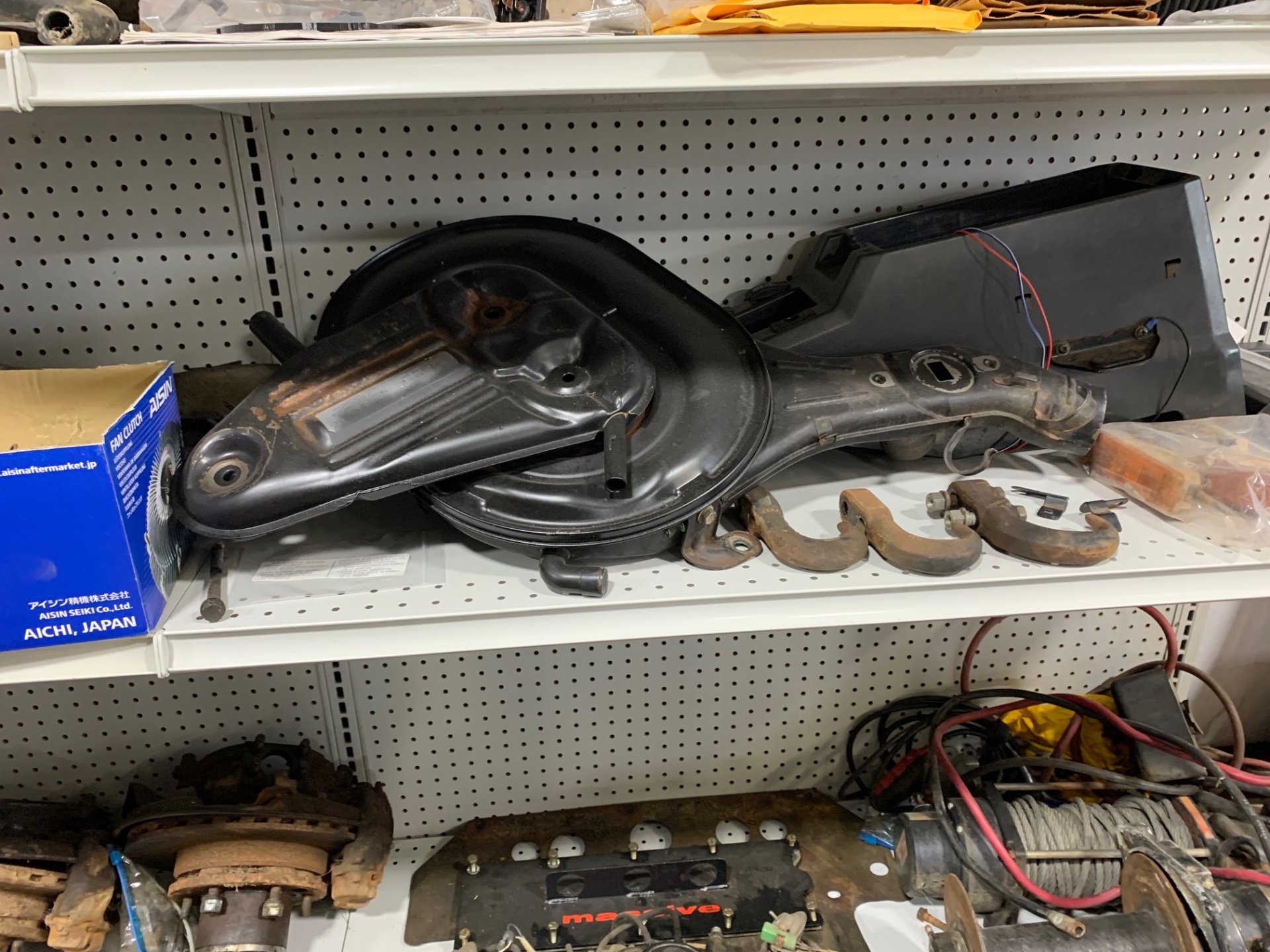 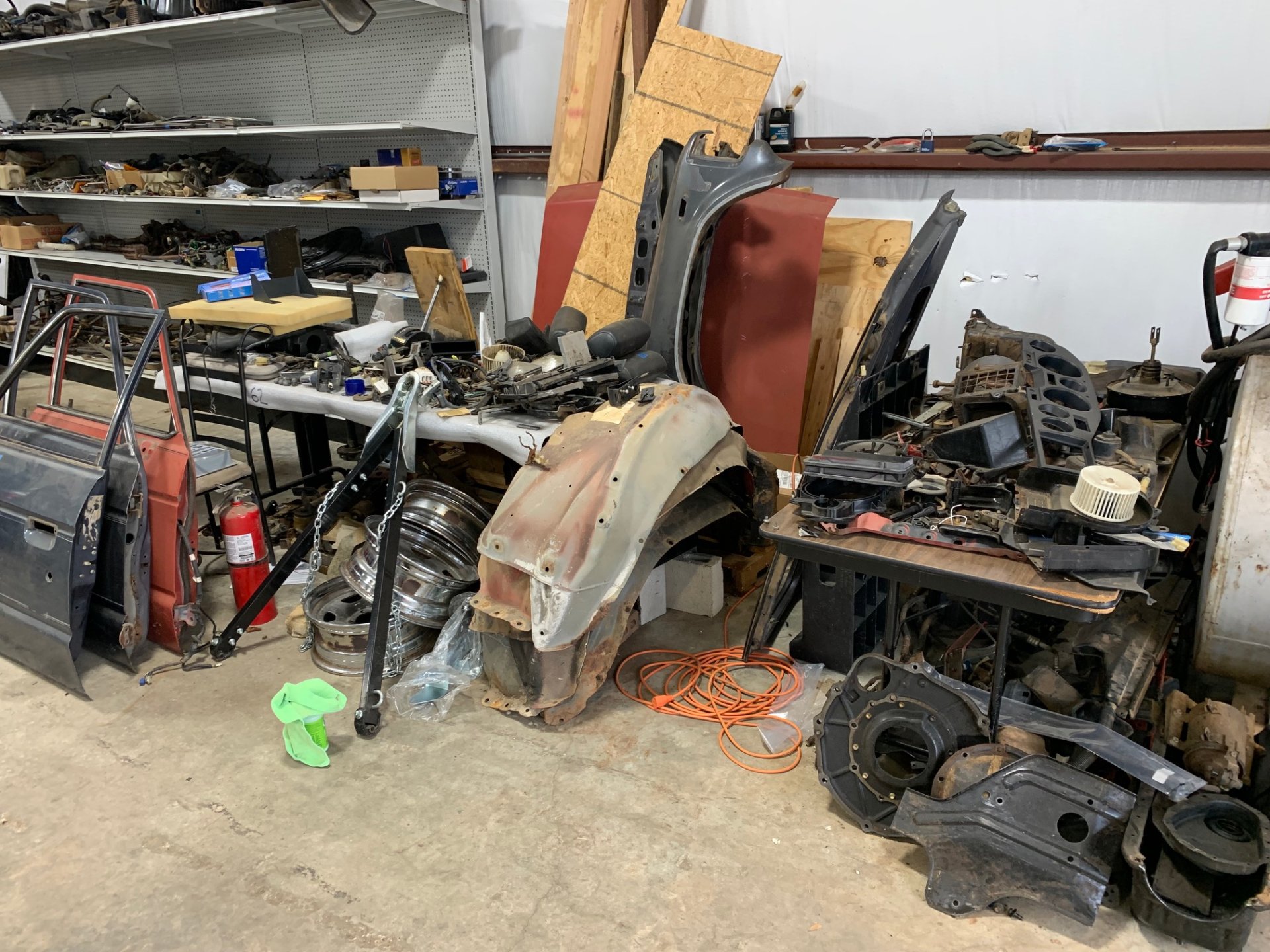 I hope those of you who have vehicles listed for sale have a better time at selling something these days than I do! All I get are people who want to talk.....and not about the truck I'm selling, no, they want to talk about what they have (or worse, what they HAD!) (or the very worst of all: "yeah, I'm interested, but let me talk to the wife....") Sheesh! I'm glad to hear about your piles, but I didn't post my truck for sale to draw people in in hopes that they'd be inclined to vomit everything they know about Toyotas - but more specifically, THEIR Toyotas!

All that being said, I've decided I'm more motivated than I was when I listed it. Therefore, if you're interested in buying a really nice FJ60, let's talk.........but I mean about the truck in THIS thread.

I have had the exact same experience. This is a beautiful 60. It's twice my budget, but I wish you the best of luck and may people not waste your time.
1995 FZJ80
2002 Tacoma
You must log in or register to reply here.