But, the distributor the PO put on is different from the OEM. I have no idea what brans of distributor is on it currently.

Is there a way to identify the distributor brand so I can get the correct parts?

Thanks for the help. 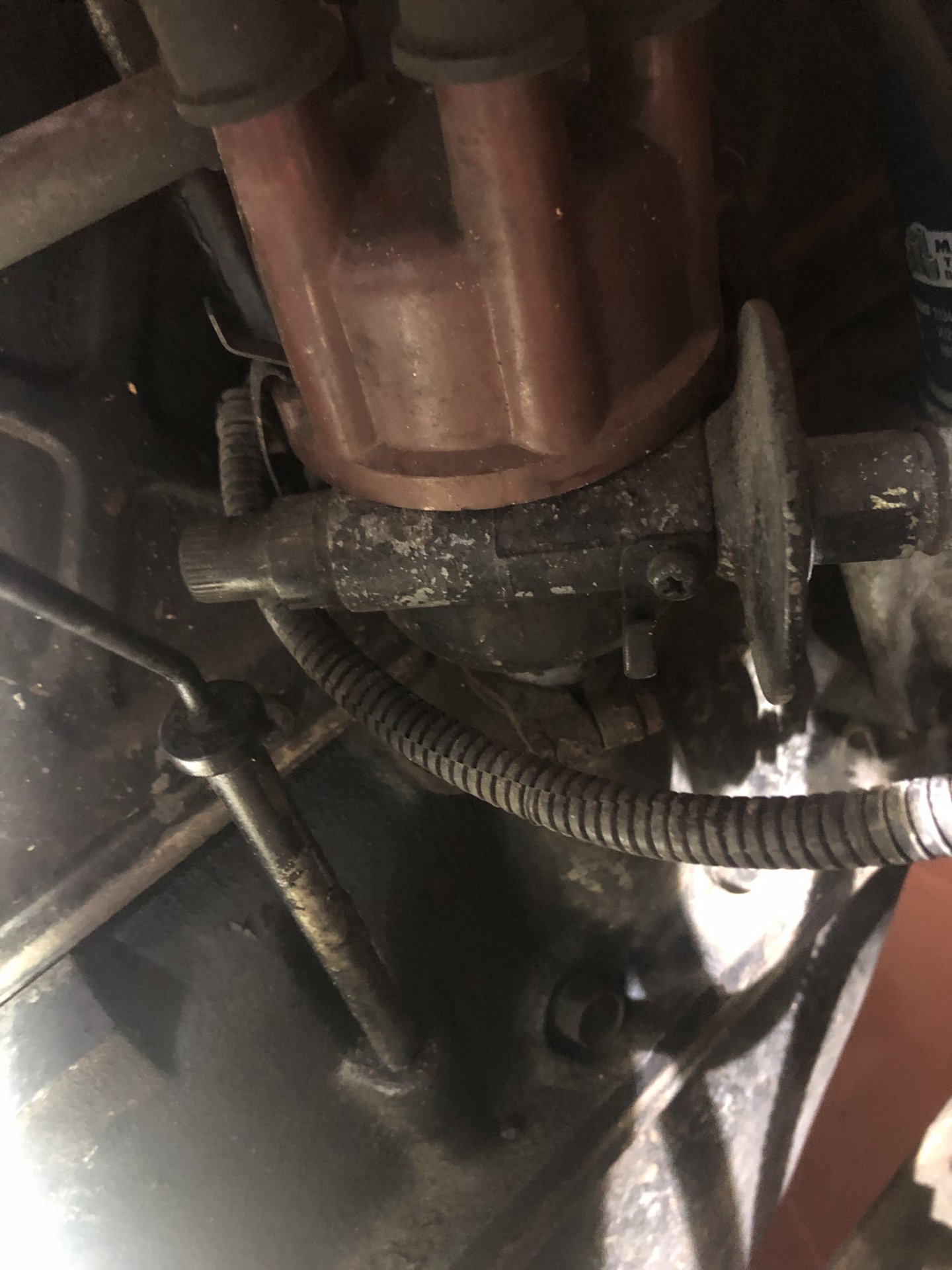 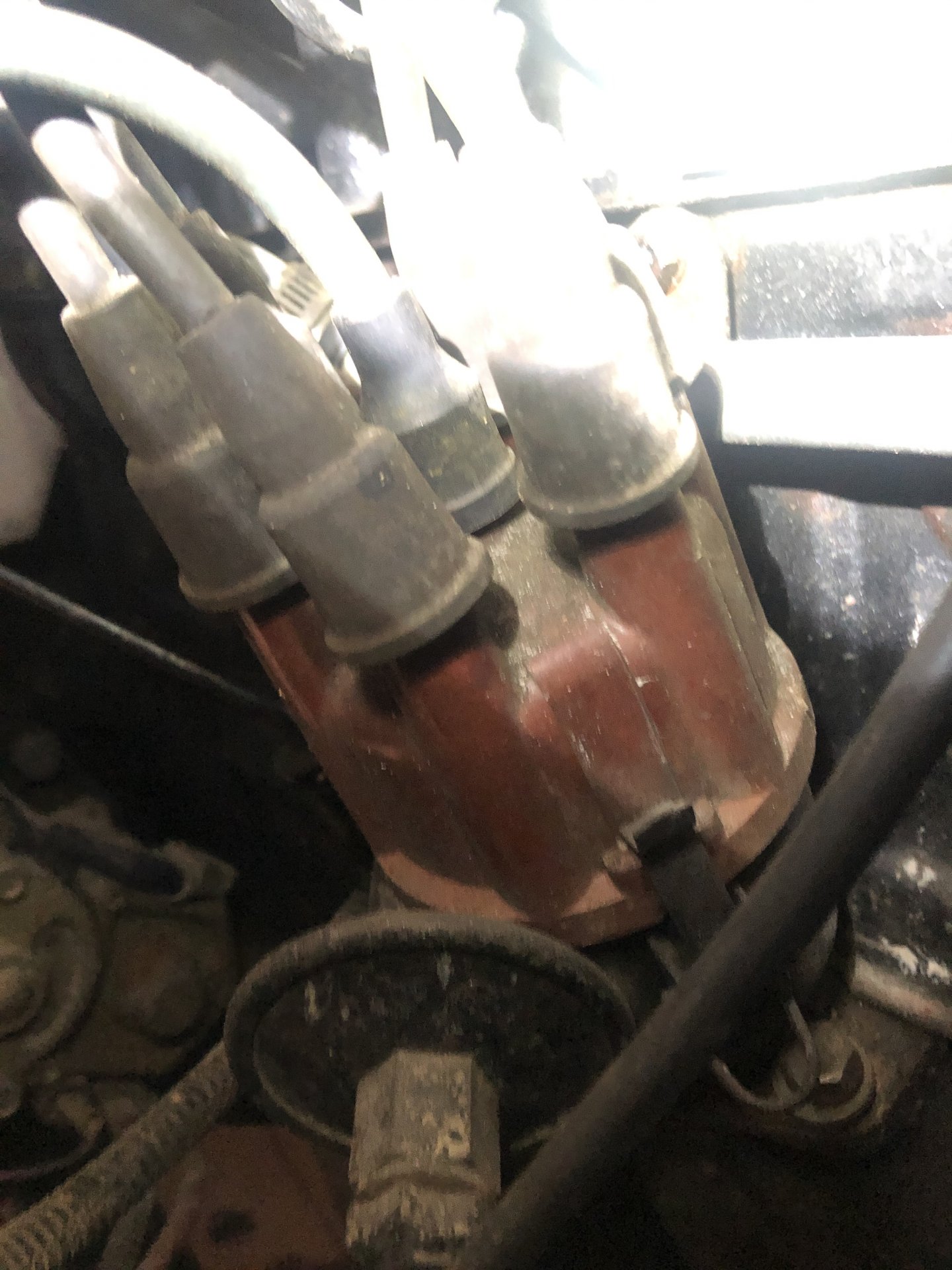 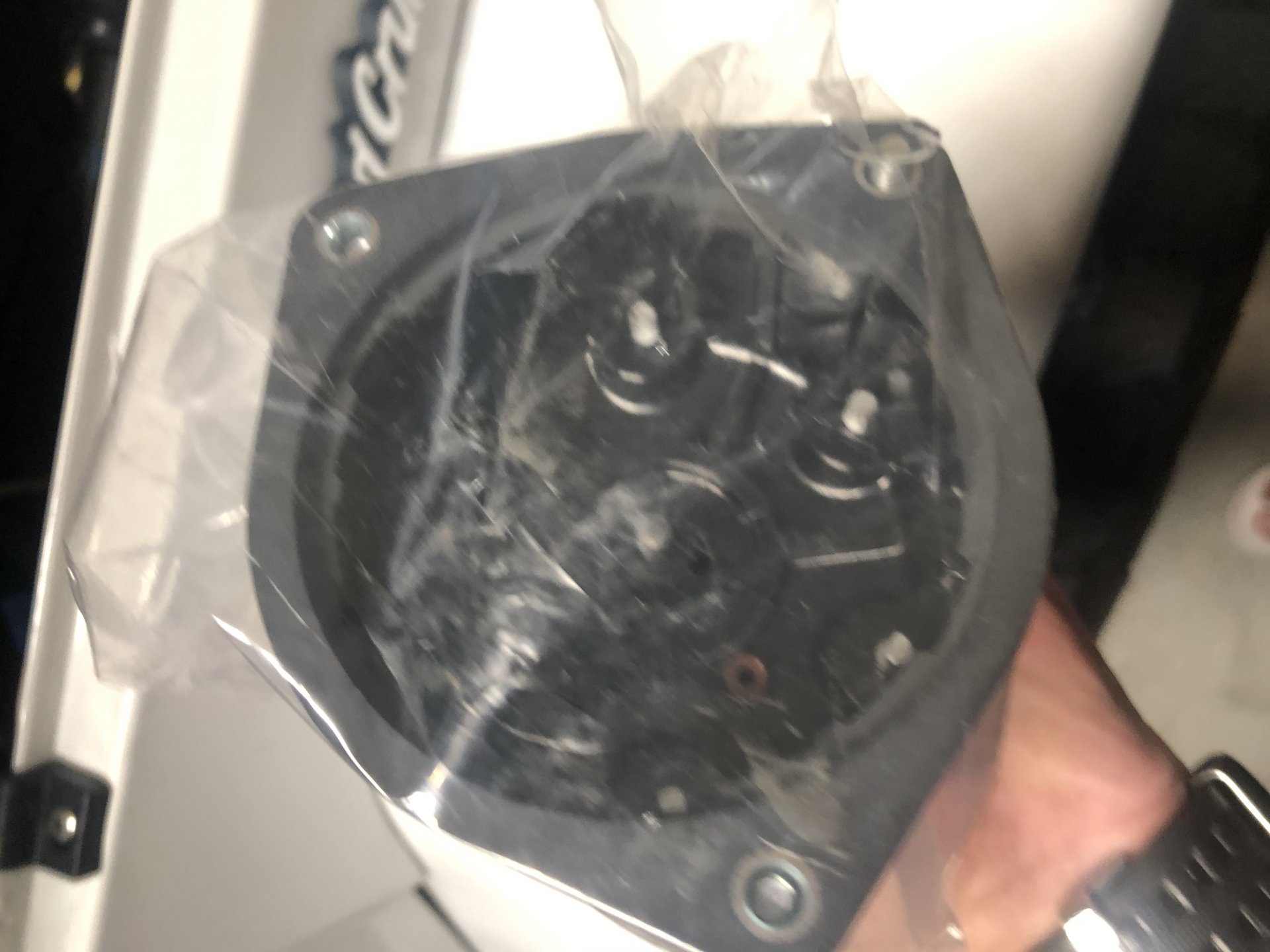 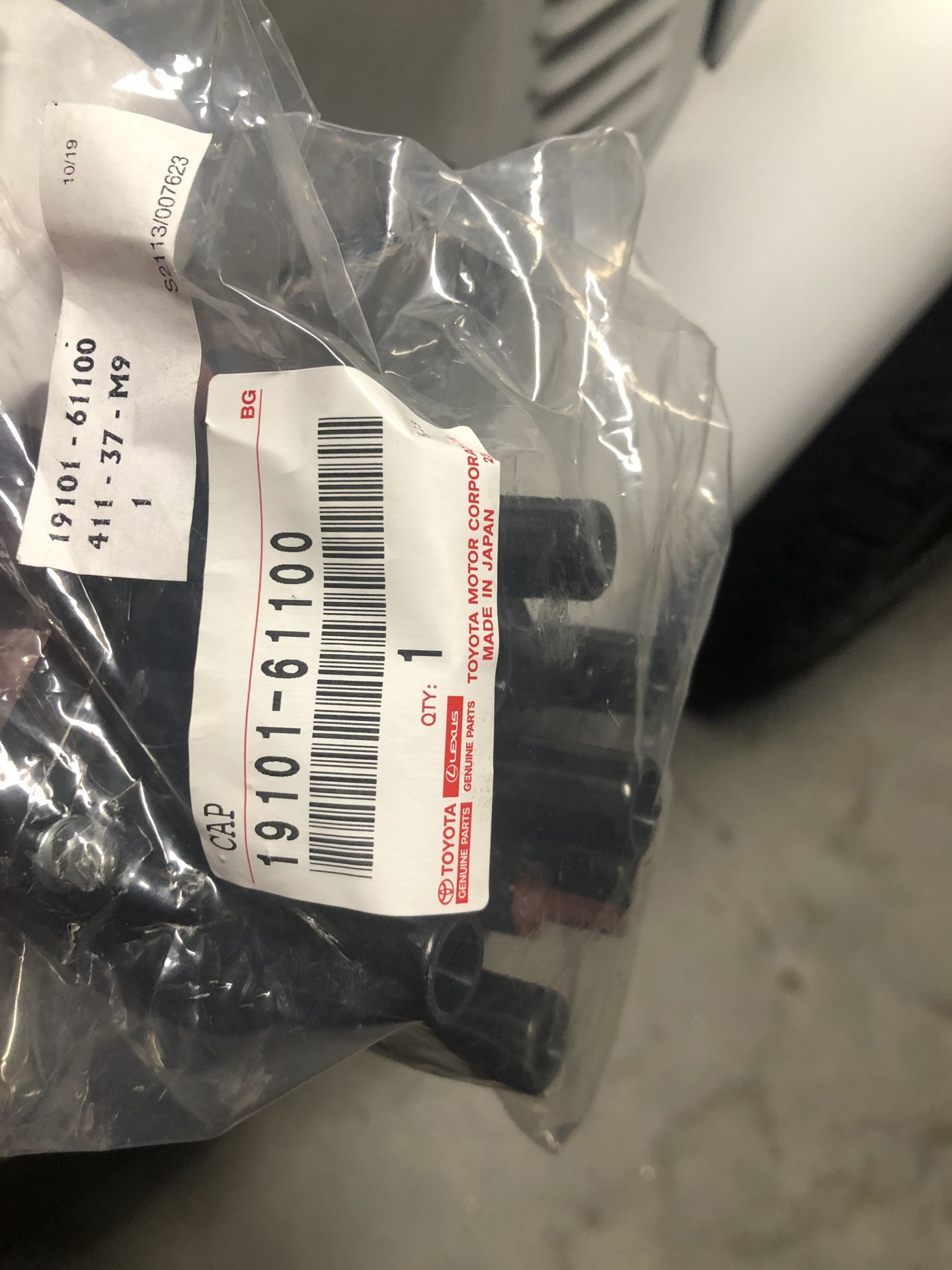 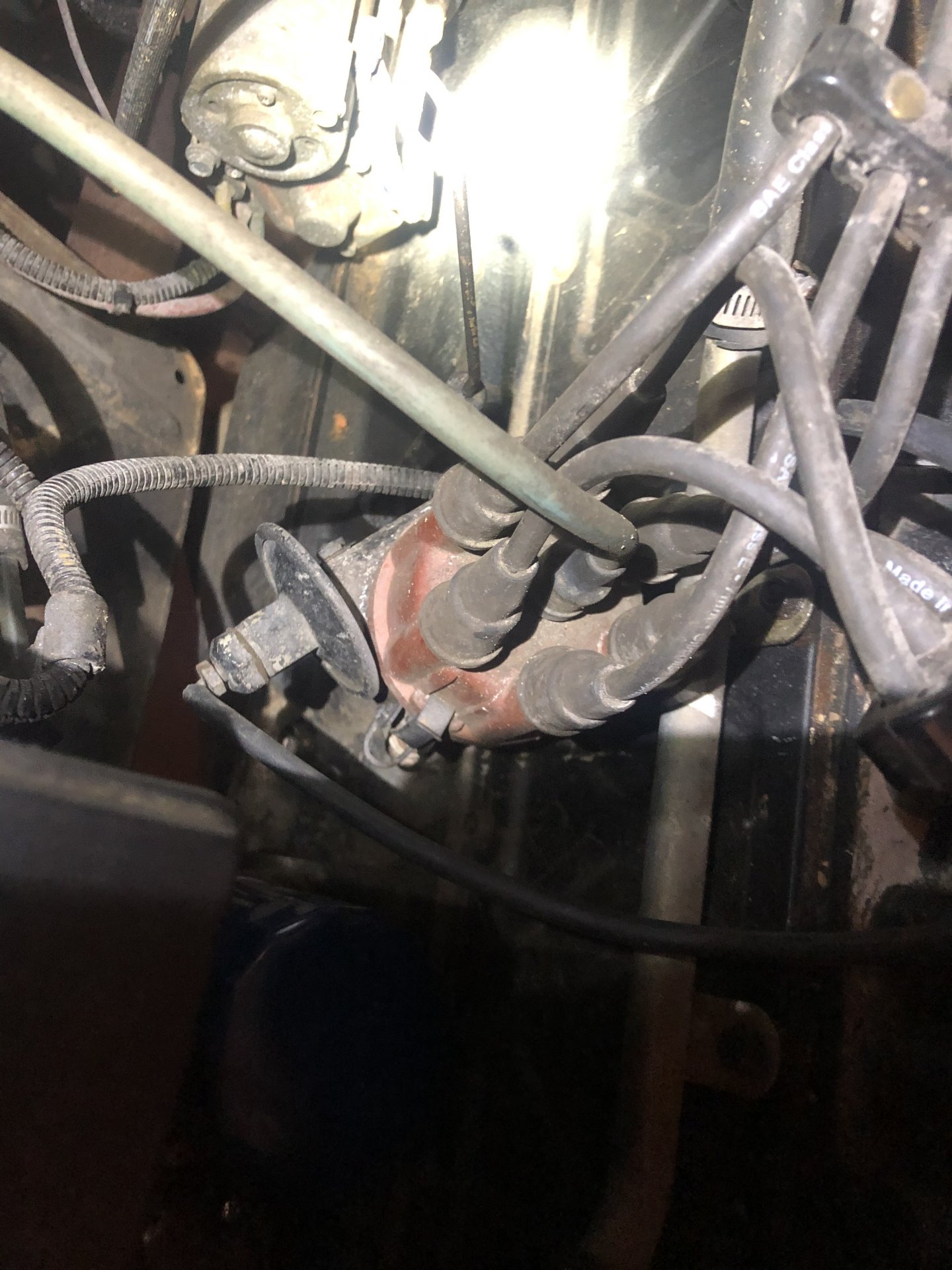 early, often referred to an non usa.
replace it with the one that supposed to be on a 78.

@brian is correct. Early non-USA unit. Pull the cap to see if you have the original points or if it’s been converted to pertronix. If you want to keep the dizzy, it can be refurbished and cap and points are available!

@REDDER1 I did the same thing this week. My PO told me he replaced the dizzy with a new toyota one, but it doesn't seem right for the year. I also believe in 78 they switched the style a bit compared to '77. But I too bought an OEM cap for a '78 and it doesn't look much like the one on there. Has extra holes/connectors and has 3 screws to attach instead of the two clips on the side.

Are you going to replace the whole distributor now, or go pertronix or FJ60 or try to get that cap to fit?

I ended up cleaning up the connections for the one that was on there, adjusting the timing and tightening the screw underneath it to keep it from moving at all. The last part seemed to help the most. 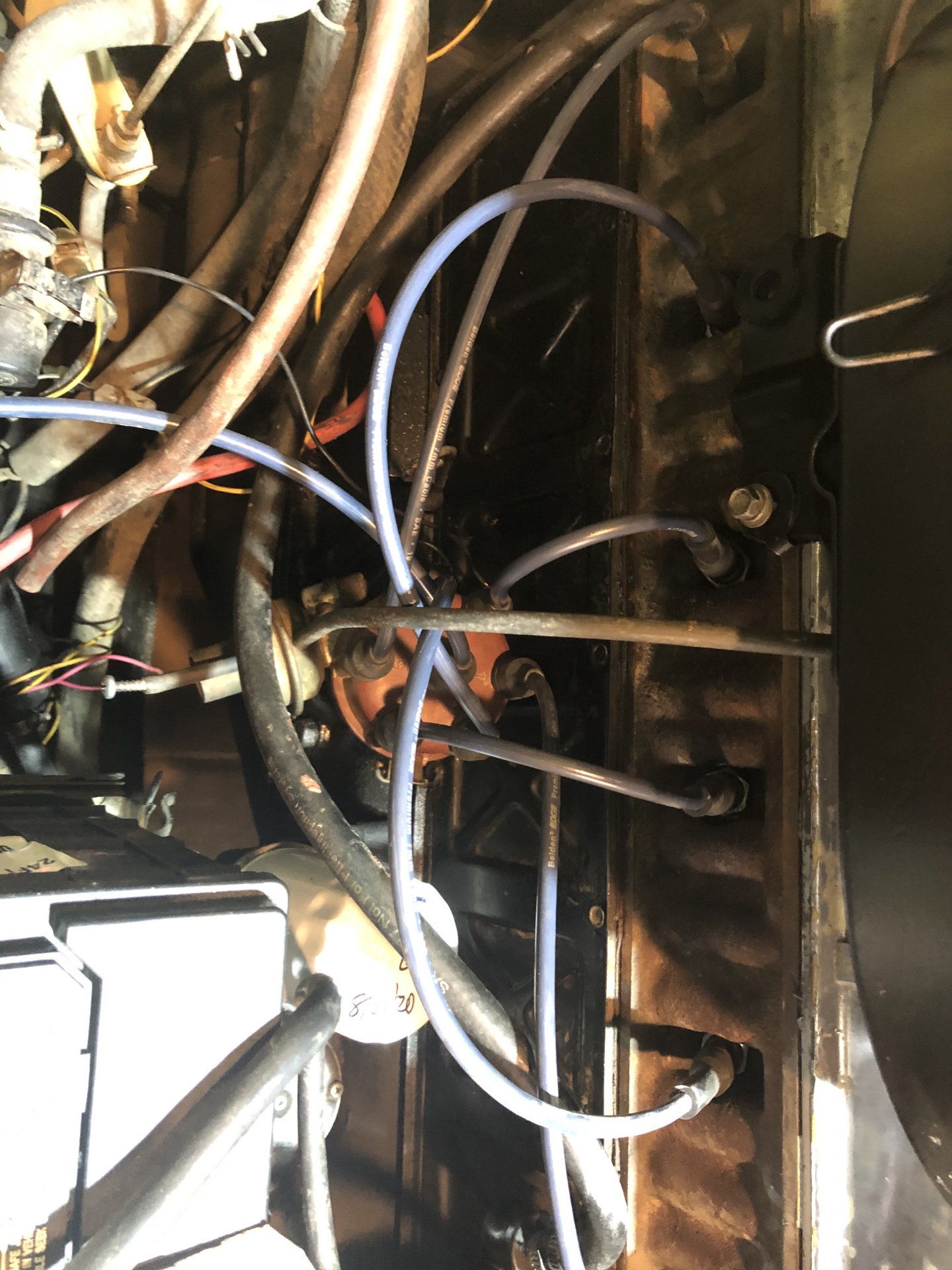 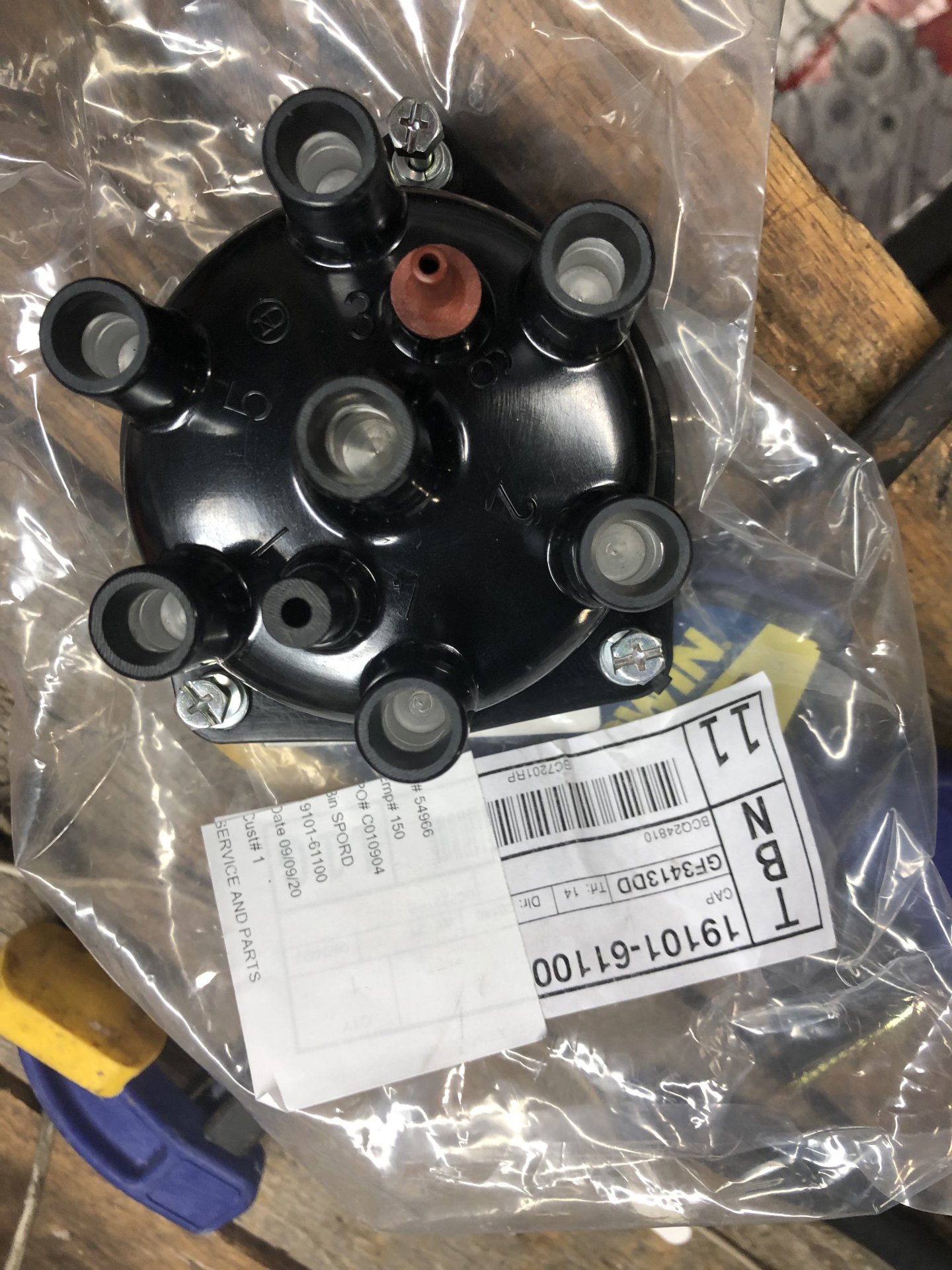 @jwall3000 and @REDDER1 , both of you received correct caps for a US spec 78 distributor. This was the first year of electronic distributors and is easily identified by the screw down caps. 78, 79, and 80 were a hybrid of the medium cap points dizzys and the highly evolved big cap dizzys of the 81-87 era. Originals are hard to find and working dual canister vacuum advance is also hard to find. Do you still have the original coil and igniter? It is required for an original dizzy. If you can find an original dizzy, @4Cruisers can refurbish it, and the vacuum advance can be replaced with a Denso single canister unit.

Your distributor has the pre-3/69 vacuum advancer, but it looks like it's installed in a non-US distributor as @brian indicated. 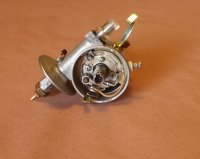