Hello all! Around a month ago my father and I bought a LHD 1987 BJ75 Troopy, previously owned by 4btfjz80CO93 and imported by [B]gilmorneau[/B] from France, to be my daily driver. Reading through Gilmorneau's for sale thread it seemed that people were interested in what would happen with this Troopy, so here I am. 4btfjz80CO93 had alotttt of work done to it before we purchased it which you can see here in his for sale thread. It's equipped with the Toyota 3B diesel engine and the H55f transmission, both in great condition.

I plan to use it, not just drive it once a week and let it sit for the other 6 days of the week. In the past year, I put 11,000 miles on my FJ62 and plan to put the same amount (well in km's) on the Red Rocket. We have had a lot of free time because of quarantine, so in the past month, we have put in some desperately needed new suspension from Dobinsons, and went ahead and put a bull bar from Dobinsons on the same pallet to save on shipping. The brake master cylinder also went out so we put a new one in about 2 days ago. I also tracked down some of the original jumpseats for the rear within 4 hours of me, but we will have to do some fabrication to get them in as they are apart in multiple pieces. Other than that it doesn't really need much.

For the future content of this thread, it will mostly just be eye candy of places I go with it, from driving it on the beach to trying to parallel park it downtown. Whenever something breaks, I'll fix it and post about it on here. A turbo would be nice to have but its not a necessity for me. If you have any questions about it just ask and hopefully, you all will enjoy the photos!
1964 FJ40 - Doesn't like to brake
1971 FJ55 - Kinda runs /// 1974 FJ55 - Entirely rusted out but mechanically perfect
1993 KZJ78 - 5spd, Diff Locks, etc
1987 BJ75 ~ Daily / "Red Rocket" Troopy Build

3 photos of before the lift kit and bull bar, about a week after I bought it to get this thread started 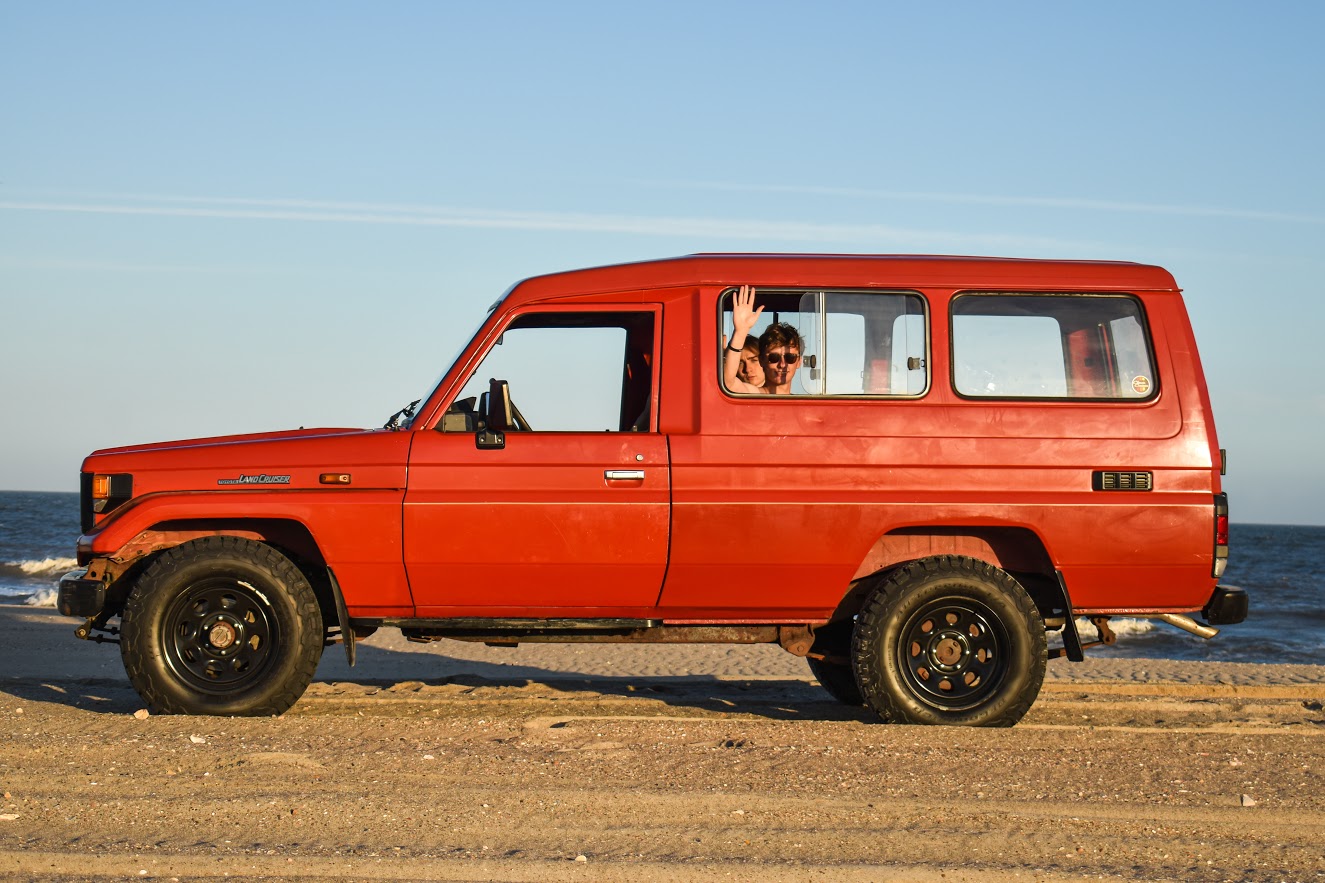 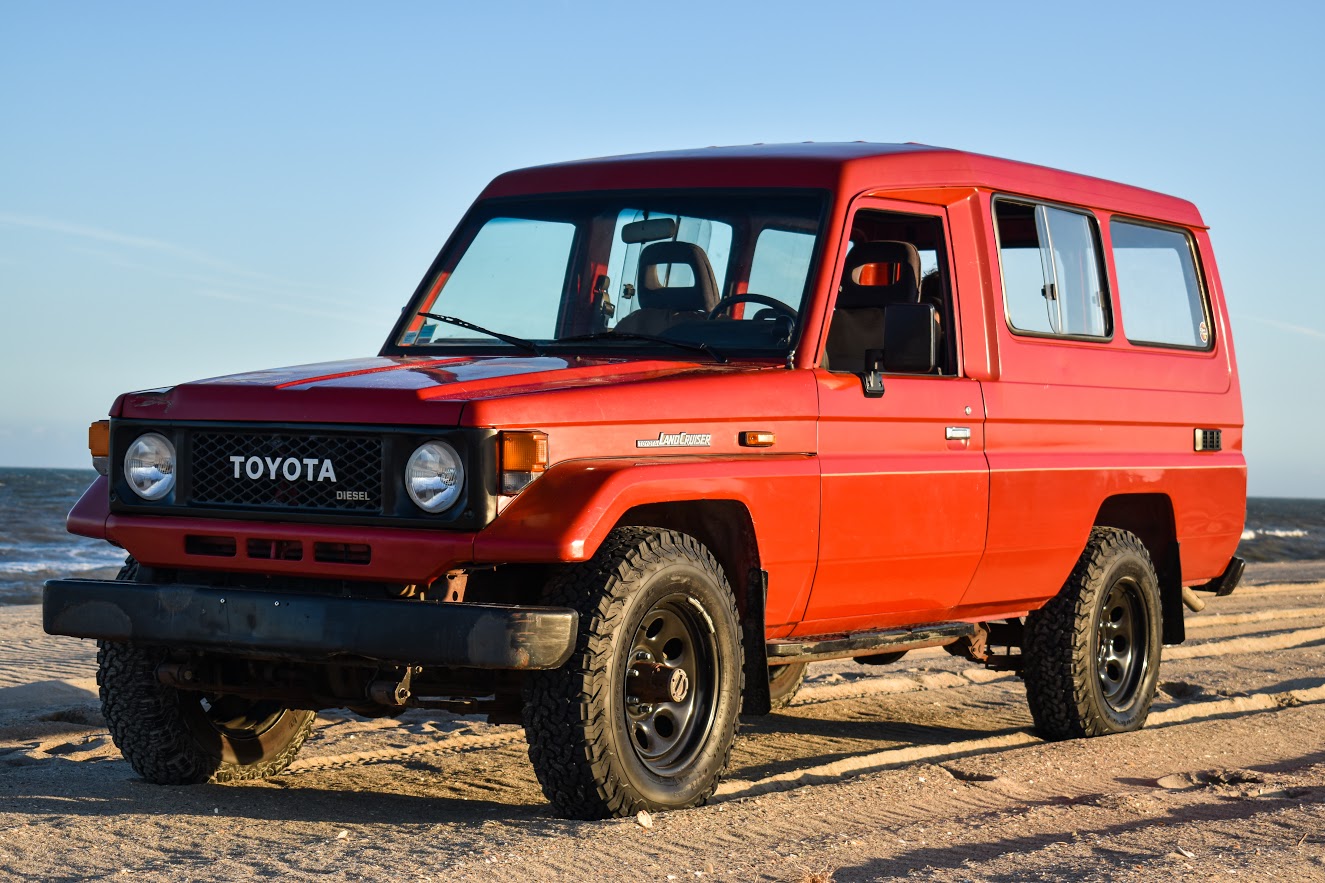 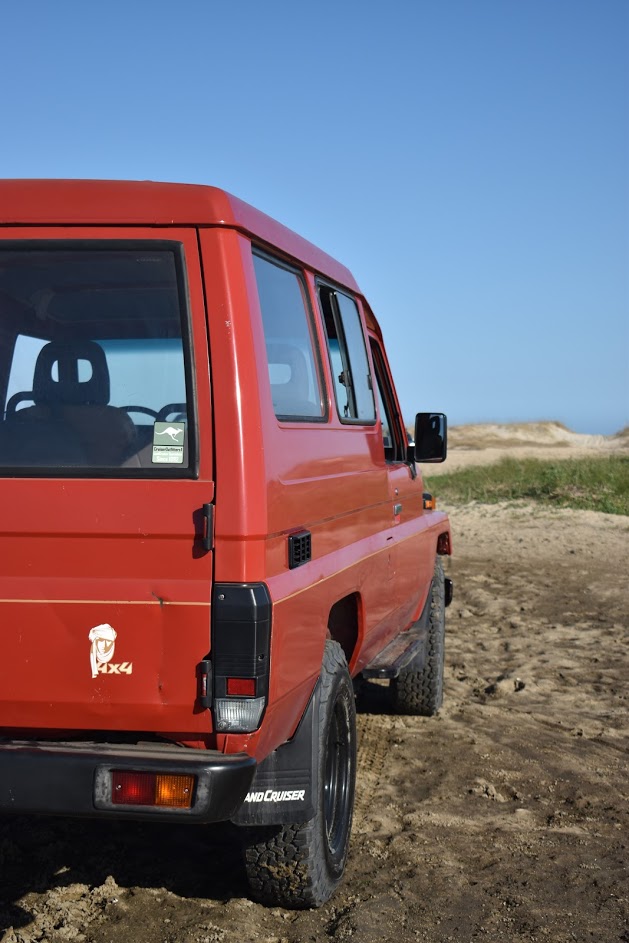