Pretty clean and unmolested. Has some dings to the driver's side fender and door. But it's definitely a rust free southwest truck. A great truck to build from. Originally mustard yellow but re-sprayed the blue color at some point.

Factory disk brake front axle. Complete interior: seats, jump seats, center console, gas tank and tank cover, dash is intact and not too messed with. Missing the engine, but pretty much everything else is under the hood. Has (I assume to be original) 4 speed tranny and transfer case as well as drive shafts.

Windshield and door glass is good. Sorry, but no top. Also has the large aftermarket auxiliary gas tank under the back. Stock springs with some extended shackles.

I don't have much history on the rig other than it's spent it's entire life in California and Arizona. I searched for awhile locally for a 2f to put back in it to have a running rig to scratch my itch while I keep working on my other projects, but nothing materialized. I think it would take very little to have this thing on the road.

Asking $8800 obo. Or if you have a 2f nearby Phoenix, let me know, i wouldn't mind holding on to it for awhile. I want to keep the 33s you see in most of the pics, but I gave some great toyota steelies to go with it 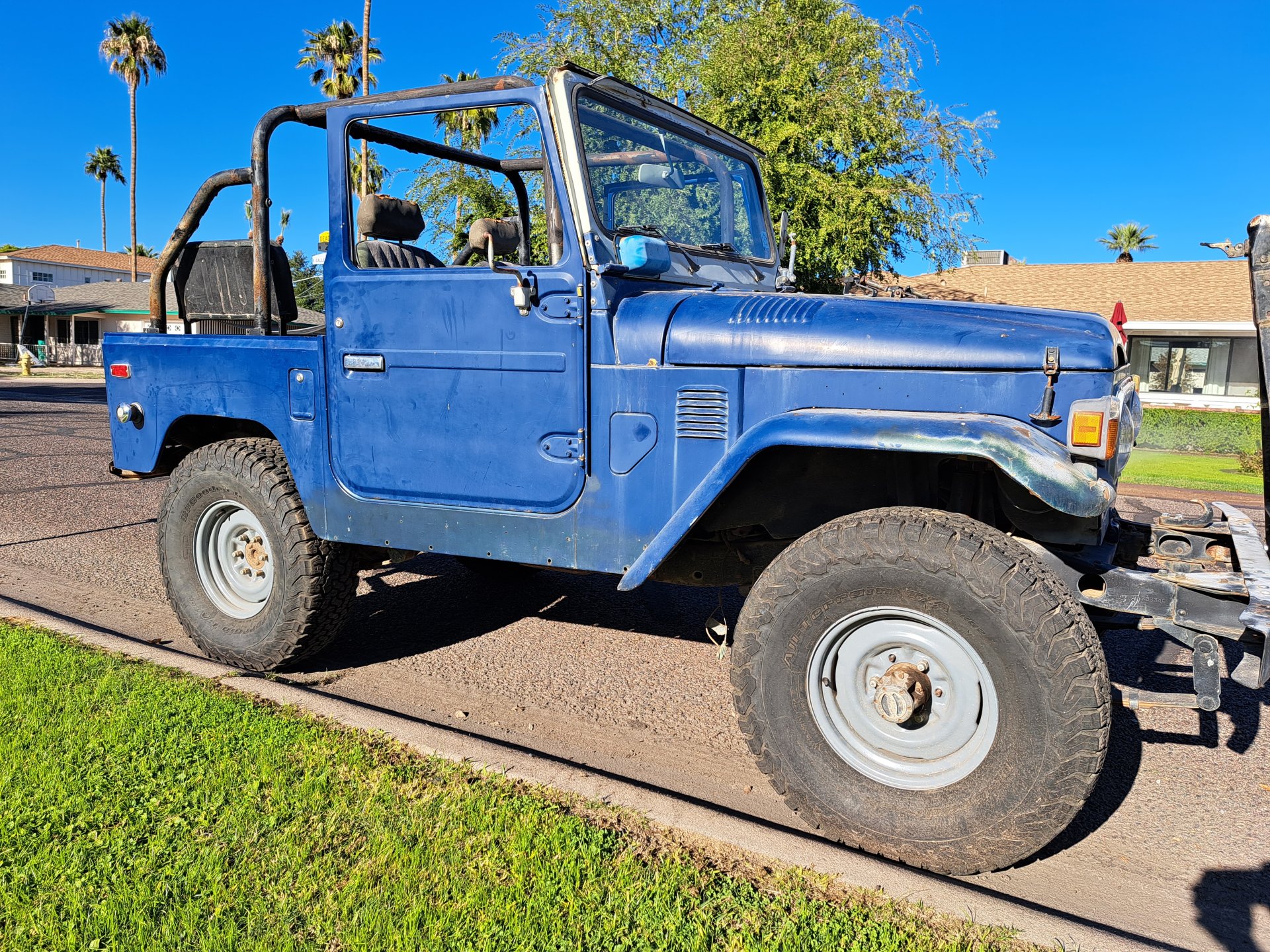 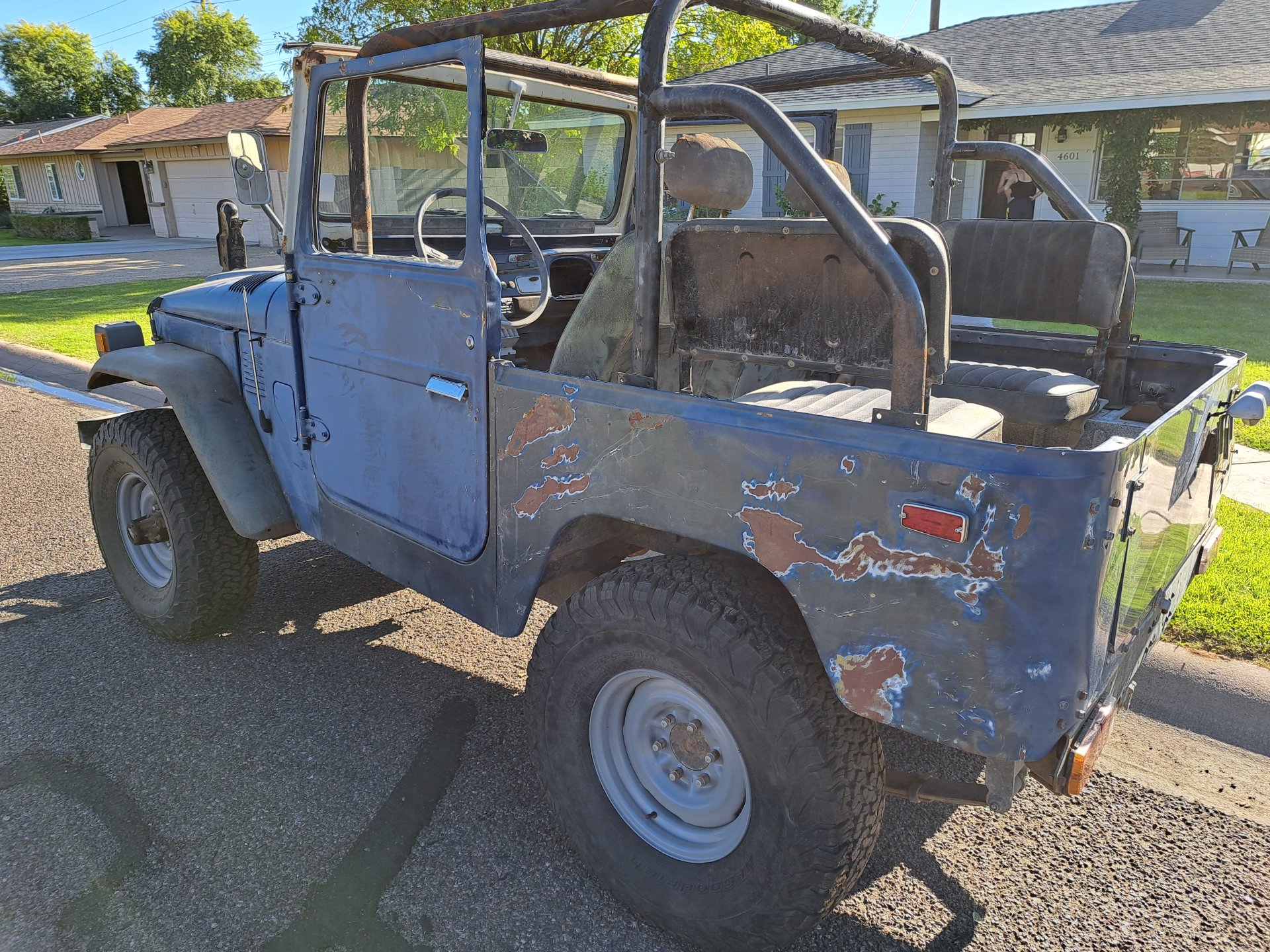 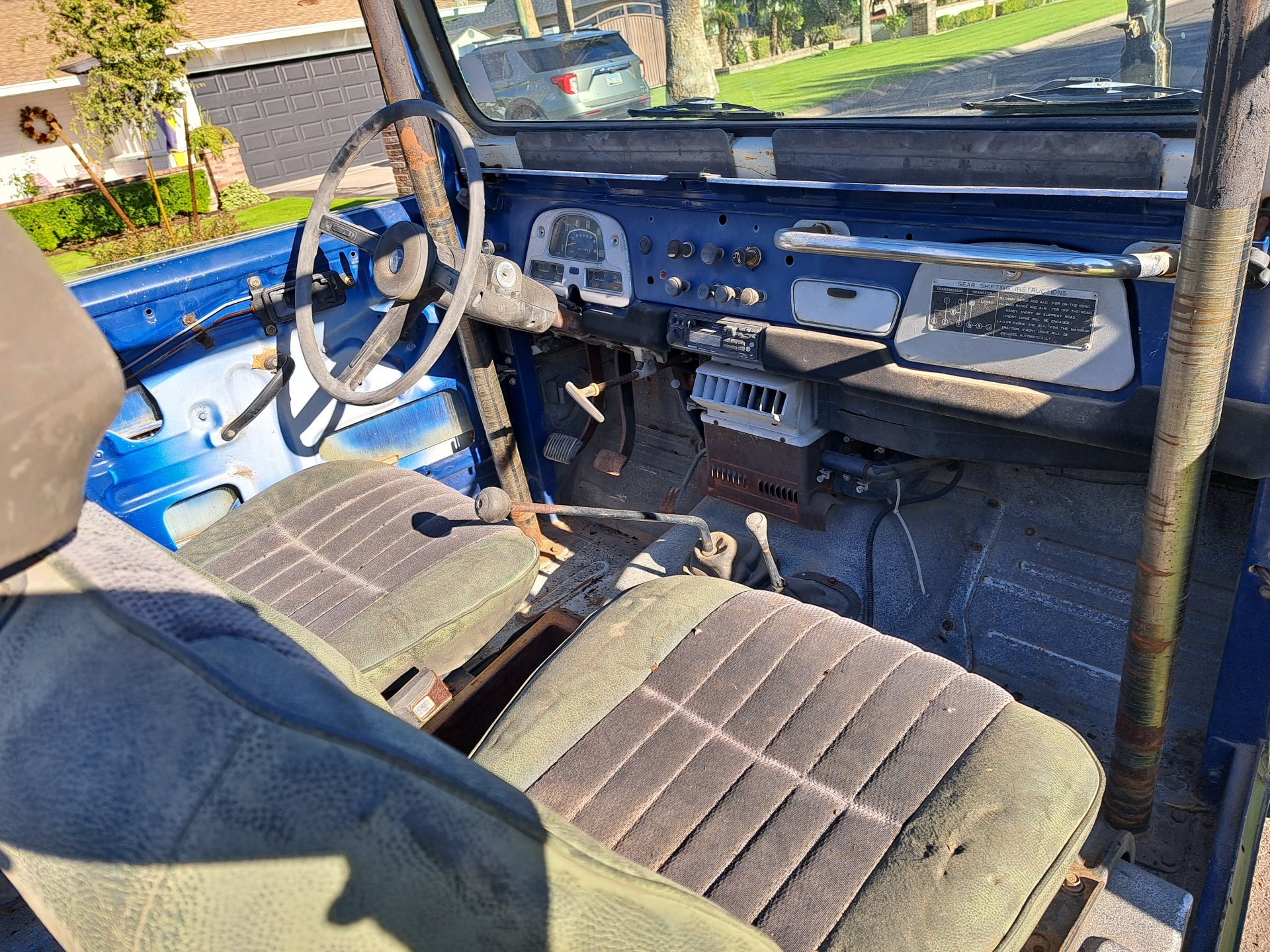 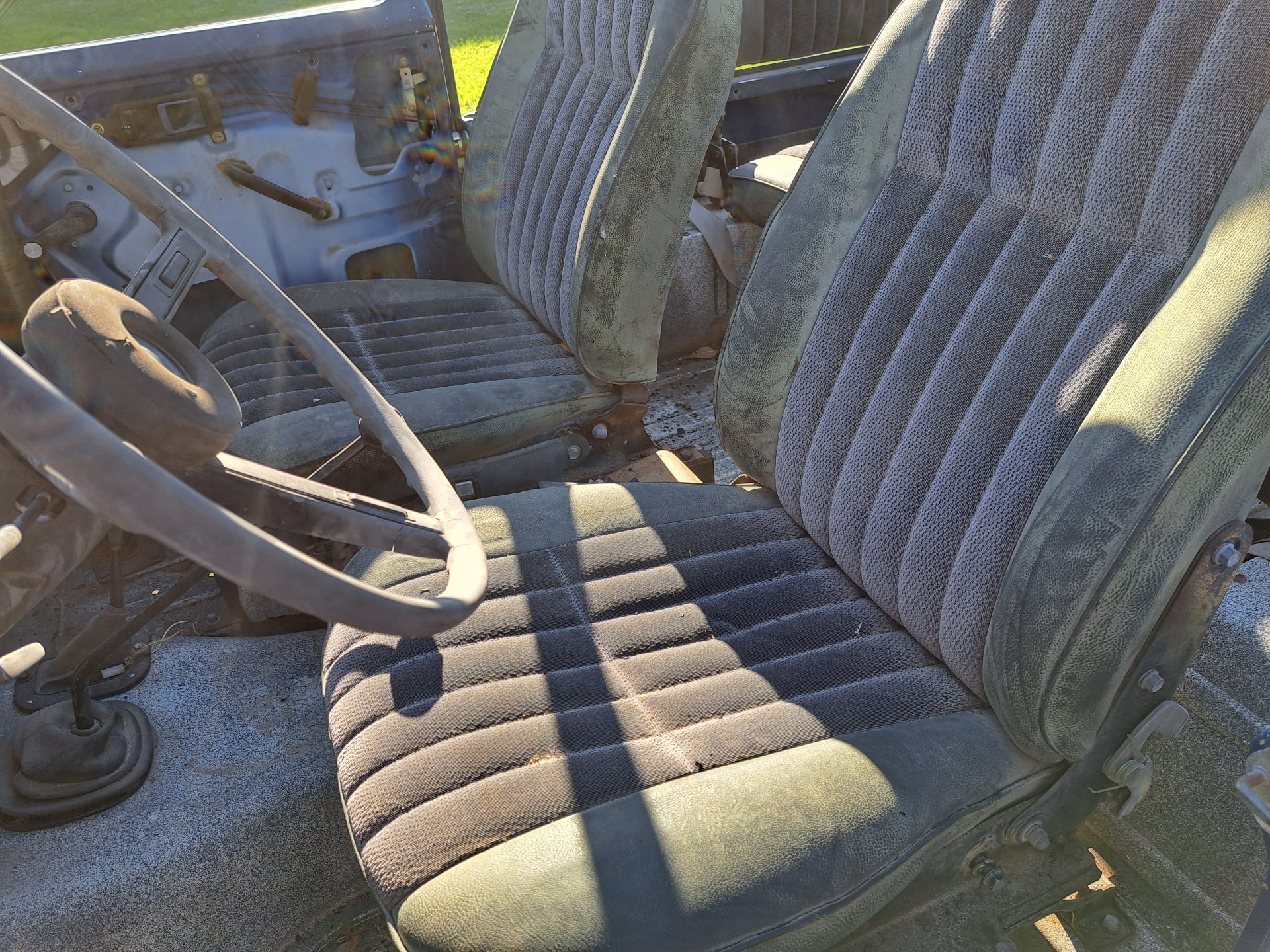 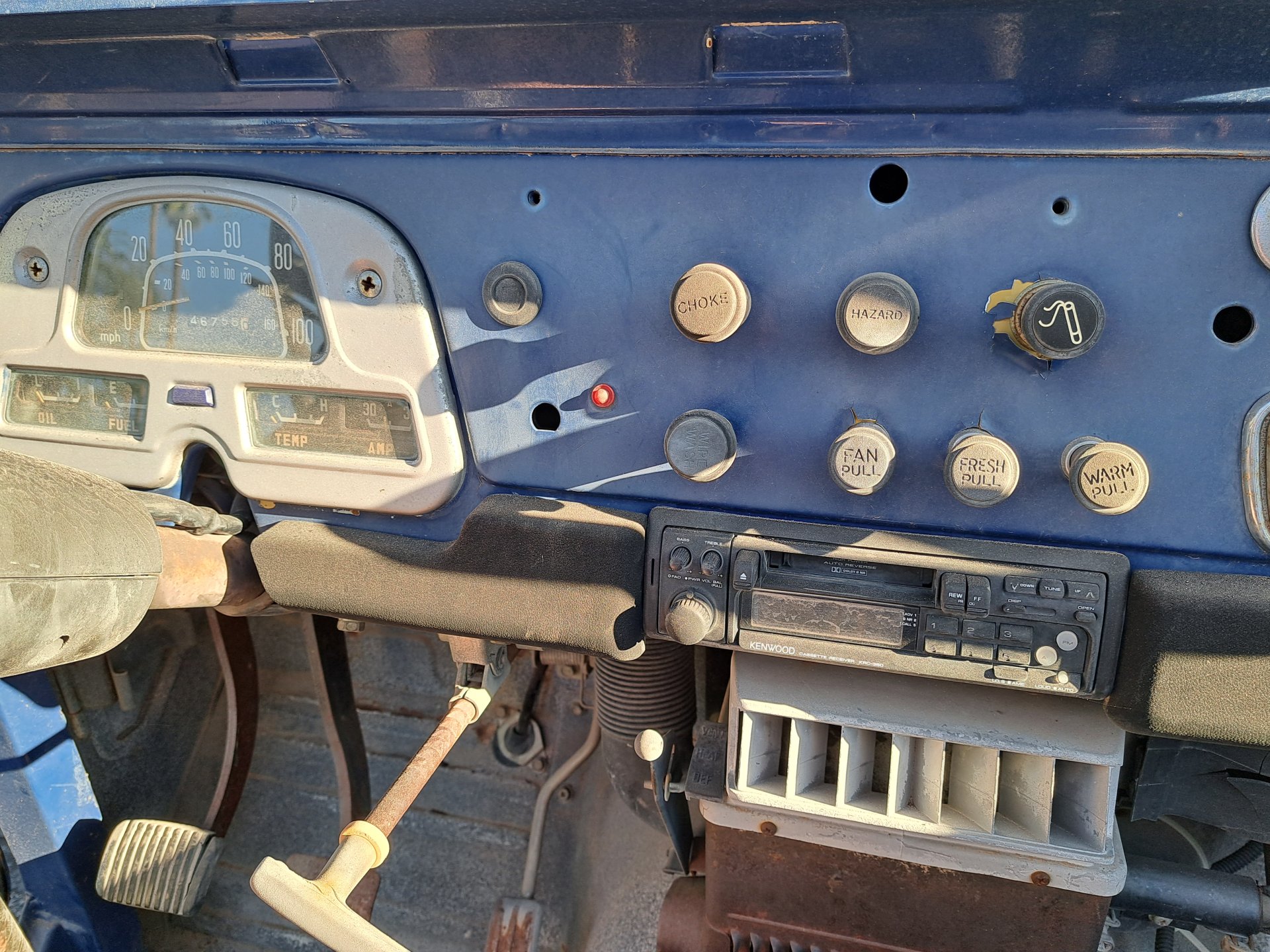 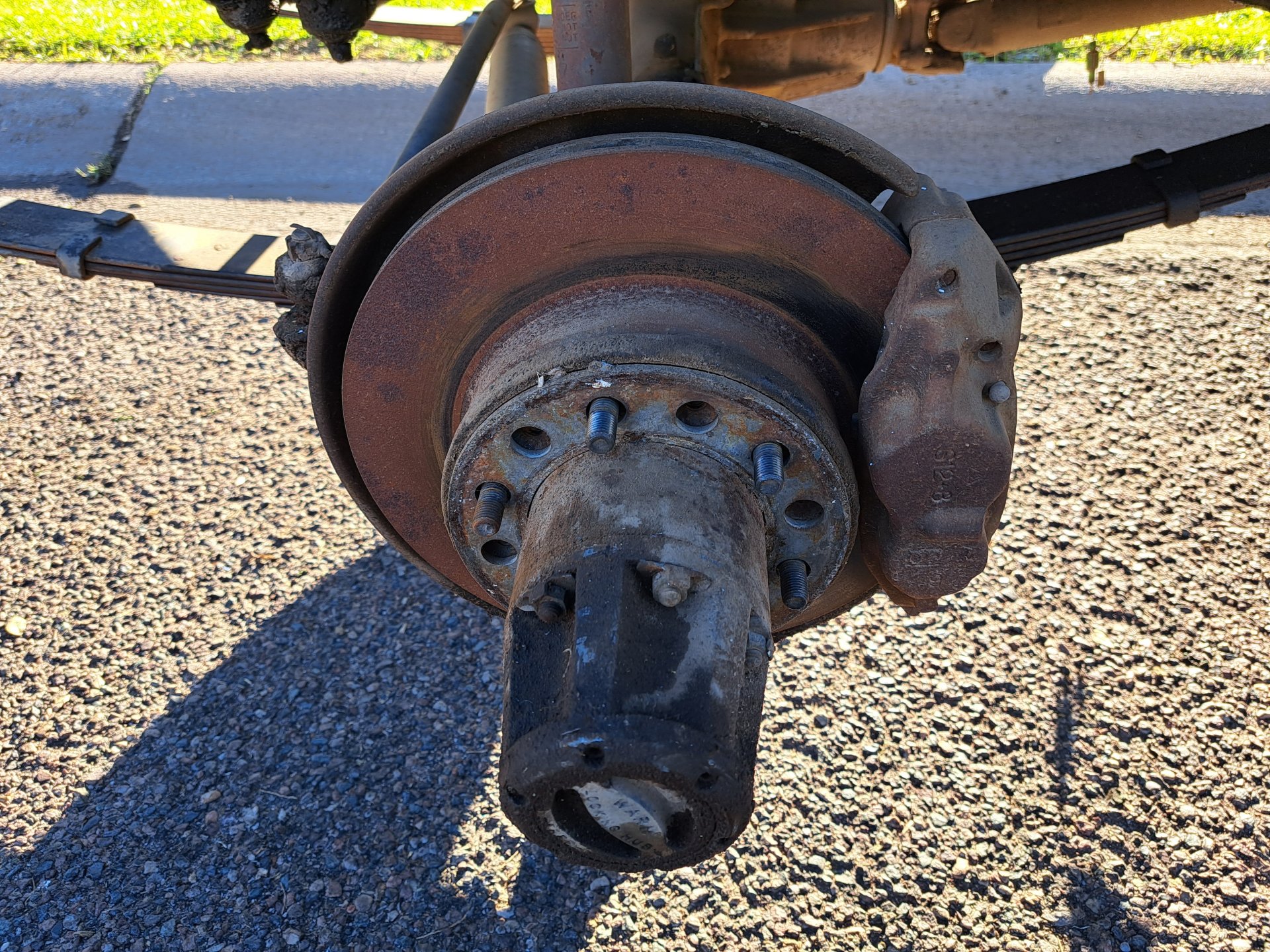 Forgot to mention, I have an a clean title in my name. And a walk around video I'll upload and link. 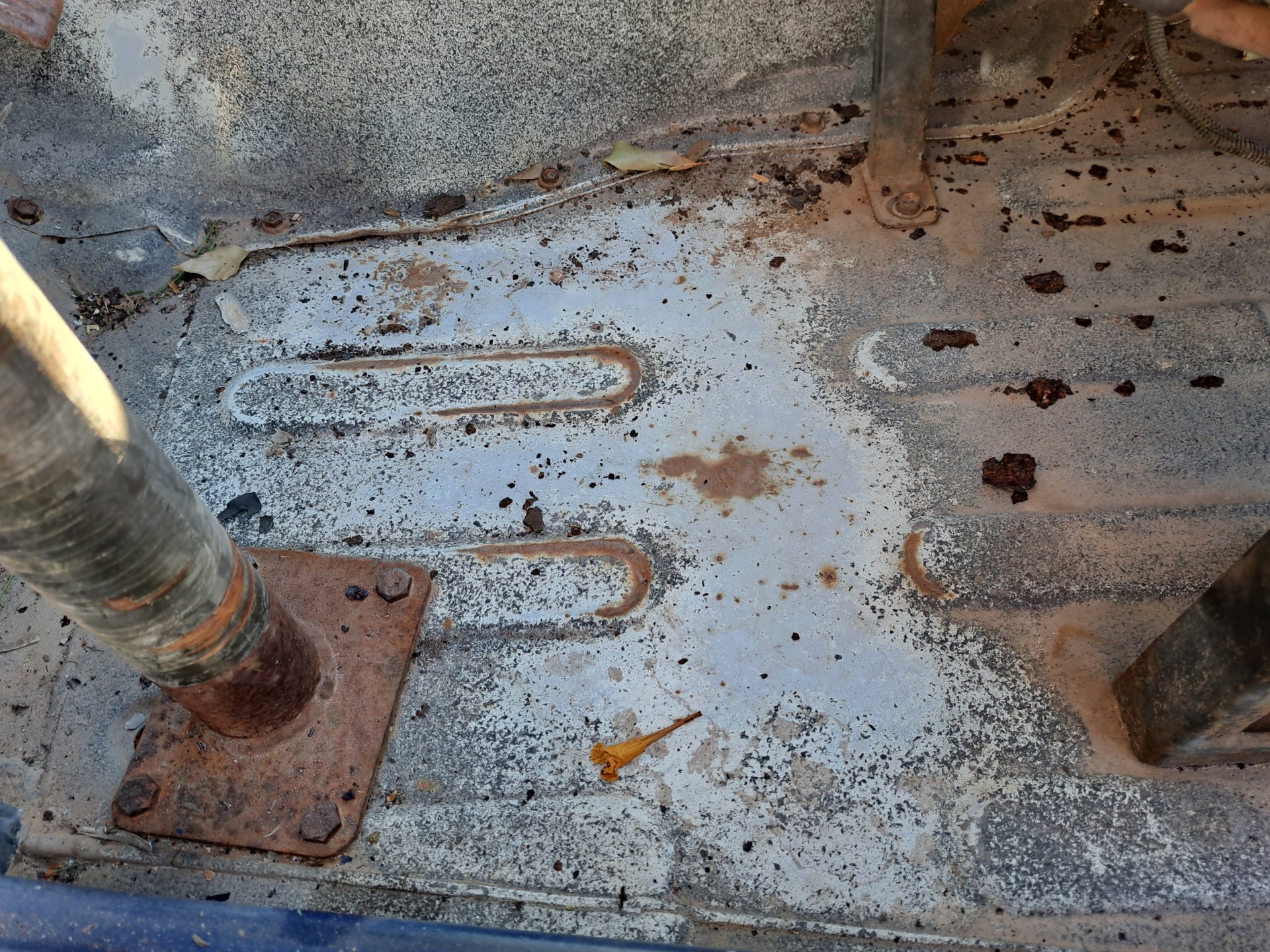 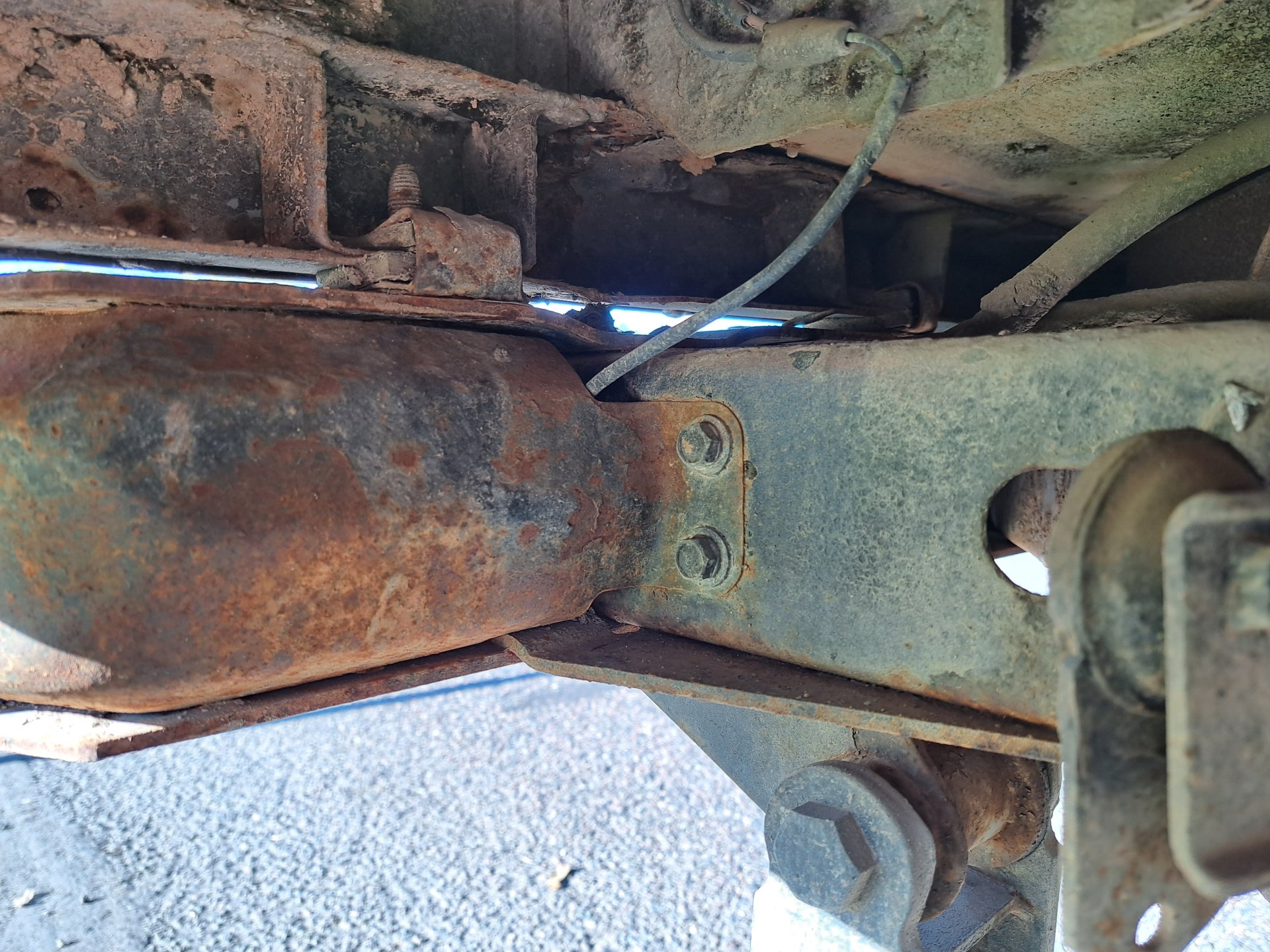 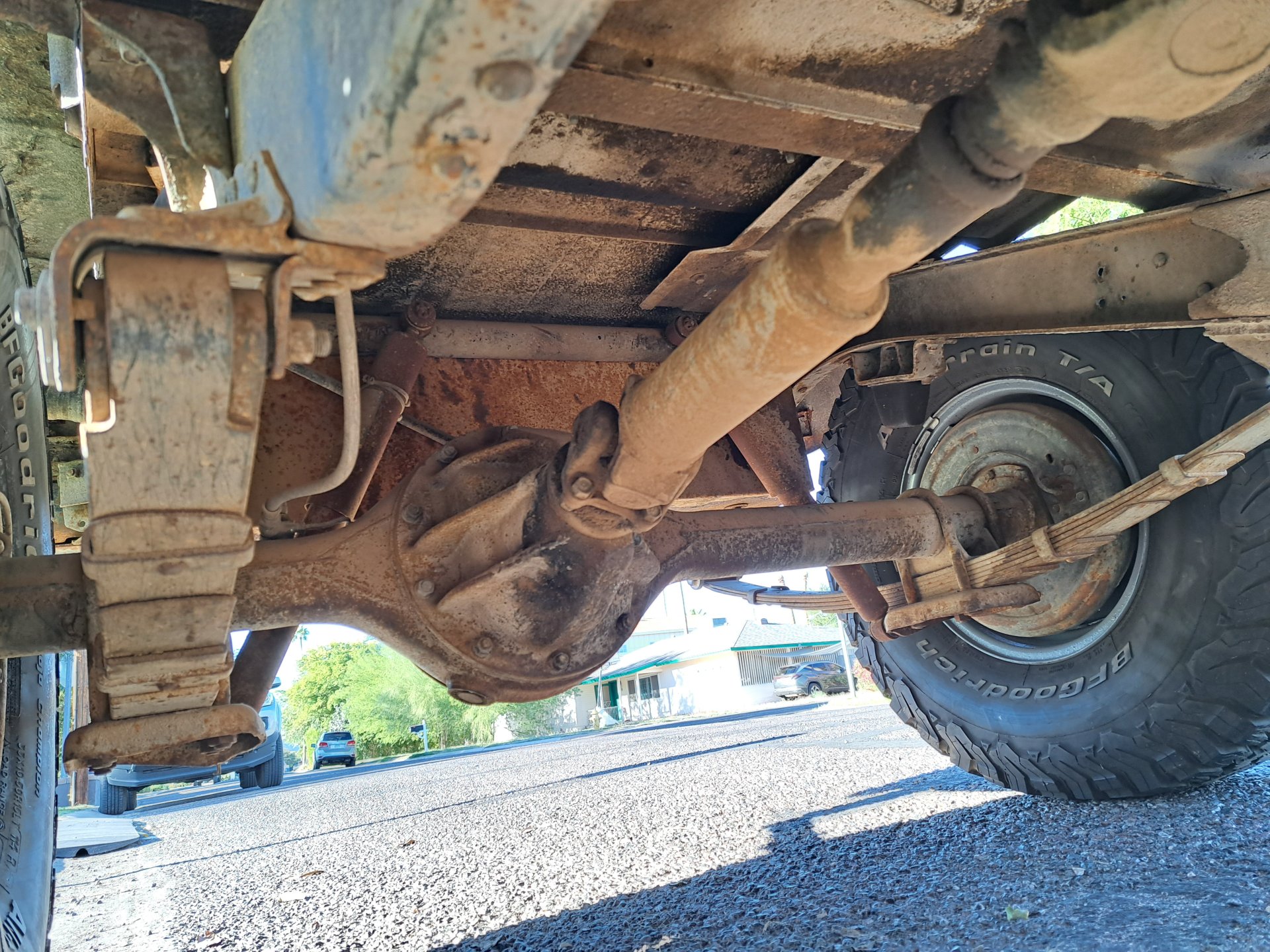 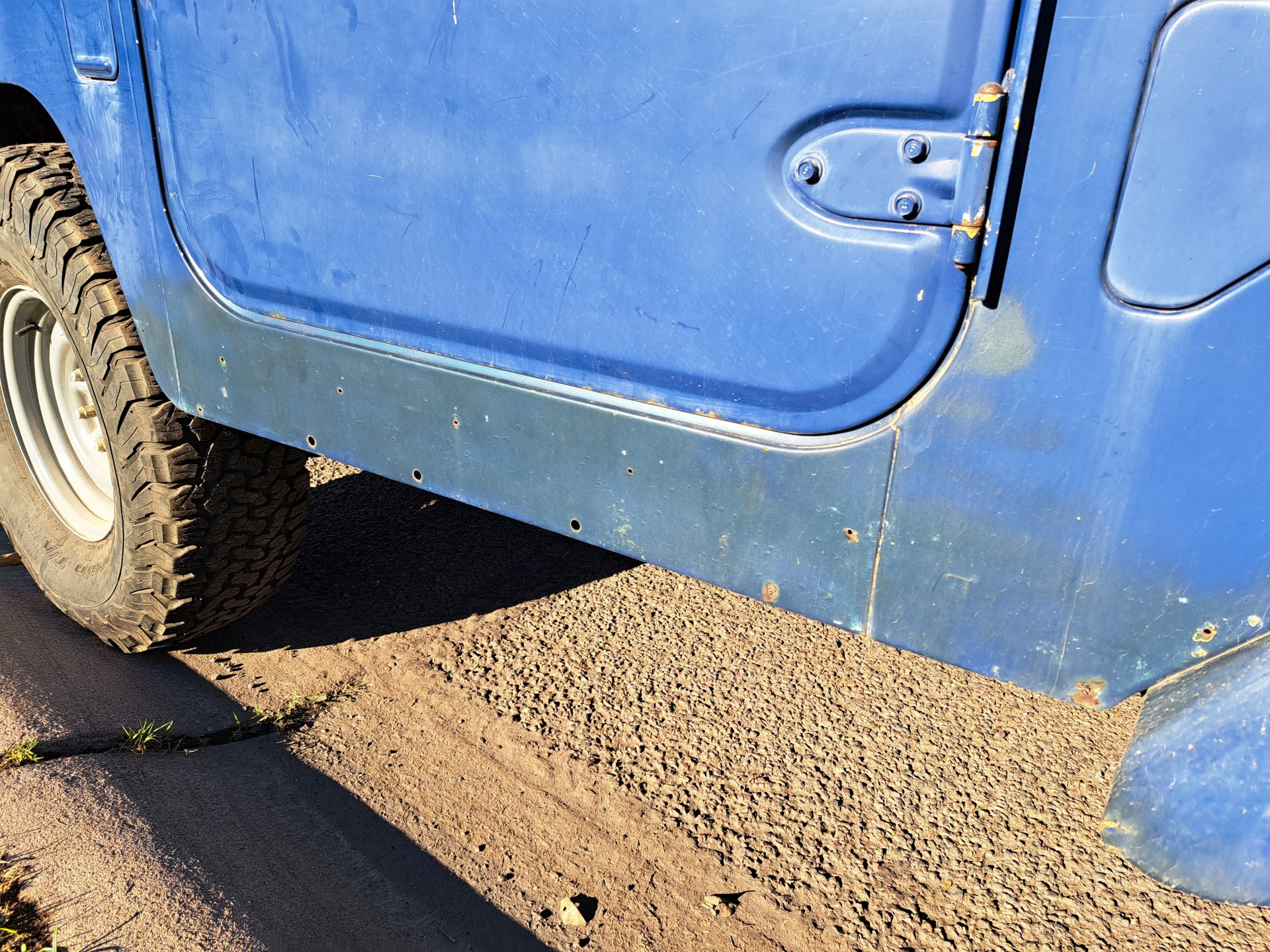 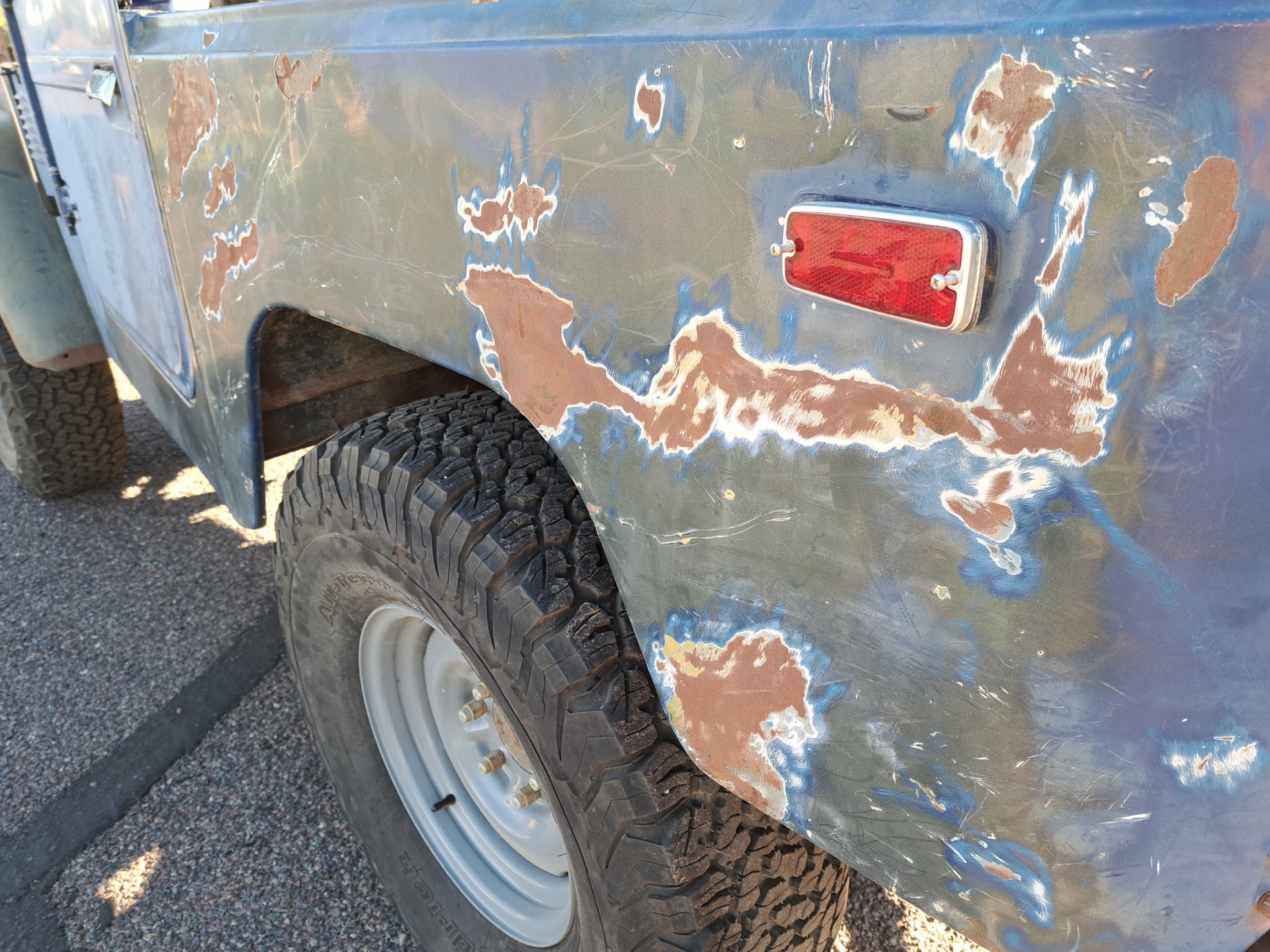 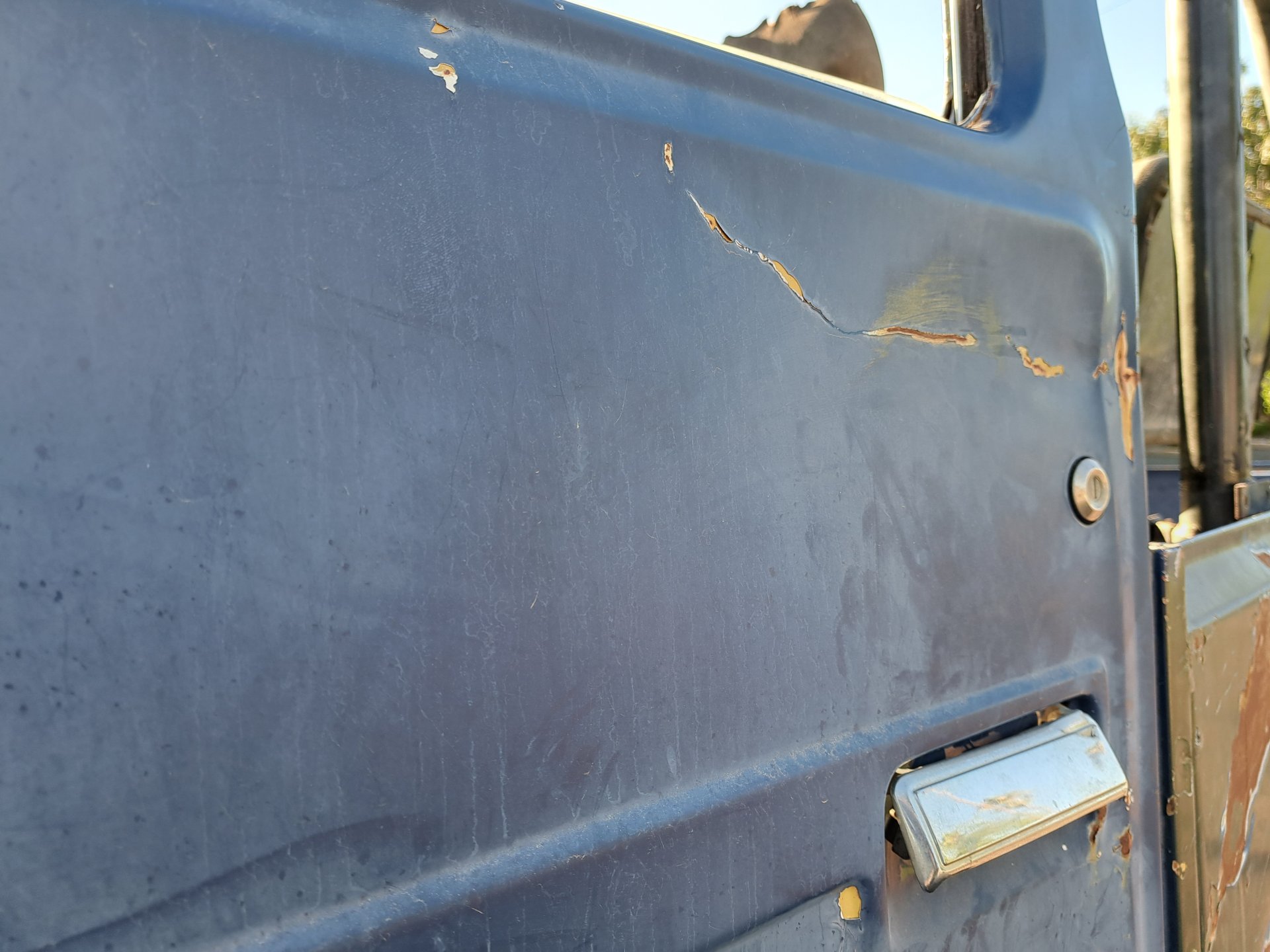 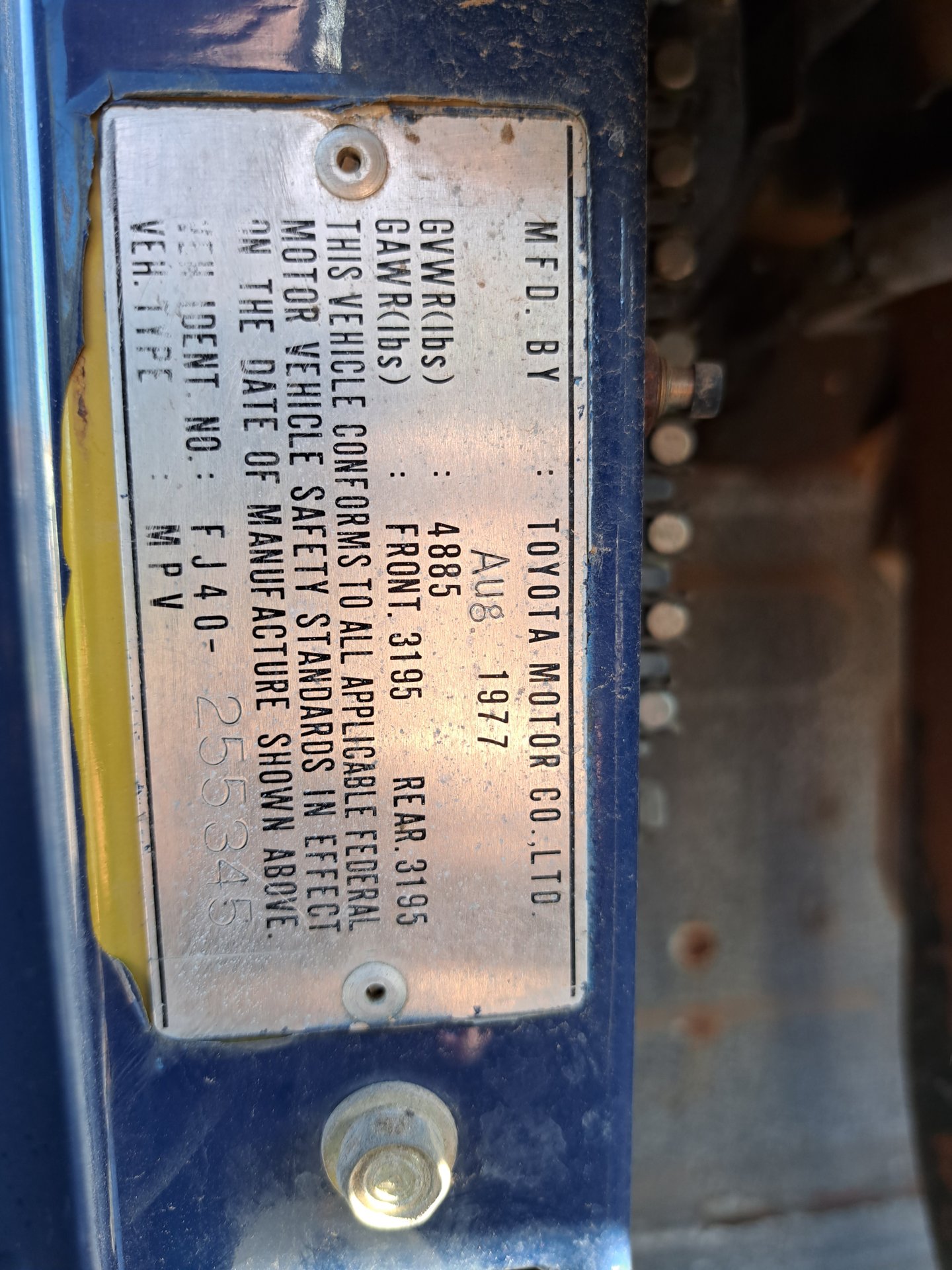 jrcfj40 said:
Wish this was on the east coast…..
Click to expand...

TLCA Member #28634
You must log in or register to reply here.