Hey all - long time lurker posting my truck here so that it hopefully goes to someone deserving. I’m copying the CL post below for ease of use.

Asking $17,000, which is basically $1k less than the purchase price and what I’ve put into it.
This model is in great shape with low mileage (~148,000) for its age. I’ve added a 2” Old Man Emu lift and BFG KO2s for a bit more off road capability but otherwise it’s stock. The Automatic Height Control (AHC) system was removed along with the installation of the lift kit and all work was done by OK 4WD, a very reputable shop in New Jersey.

The exterior is in good “adventure” condition, i.e. there are no major dents, scratches or other blemishes but it’s brushed up against trees and has been parked in a busy city and shows it a bit. It’s a New York truck originally so there is a bit of rust under the car but I’ve been told by every mechanic that’s touched it that it’s in great shape comparatively.

The interior is in great shape save for some minor peeling on the side of the driver’s seat and some eggshell cracks in the wood trimmed steering wheel.

I’m the second owner and from the CarFax and the descriptions from the original owner did all the major maintenance (belts, etc.) at the relevant times. After I purchased the truck, I had the suspension fixed up with new torsion bars and other fixings, and I just replaced the fan clutch, thermometer and one of the oxygen sensors.

History wise, the truck was originally owned by a guy in Brooklyn who treated these trucks as a cultural tradition and had 2 or 3 that he alternated driving for a while. It’s been in one accident that comes up on the CarFax which damaged one of the headlights (which were replaced, and I added very fancy HID bulbs) and the original owner apparently backed into a something that took a chunk out of the spare’s rim, so no spare is included.

I bought it last year as a COVID adventure rig and took it for a few fun trips (including a cross country drive to move to LA from NYC) but no serious off-road adventures. I love it but need a more fuel efficient daily driver and don’t have room for a third car. It’s been very reliable save for usual old car foibles and would love a Land Cruiser geek’s touch to turn it into a full-on beast. 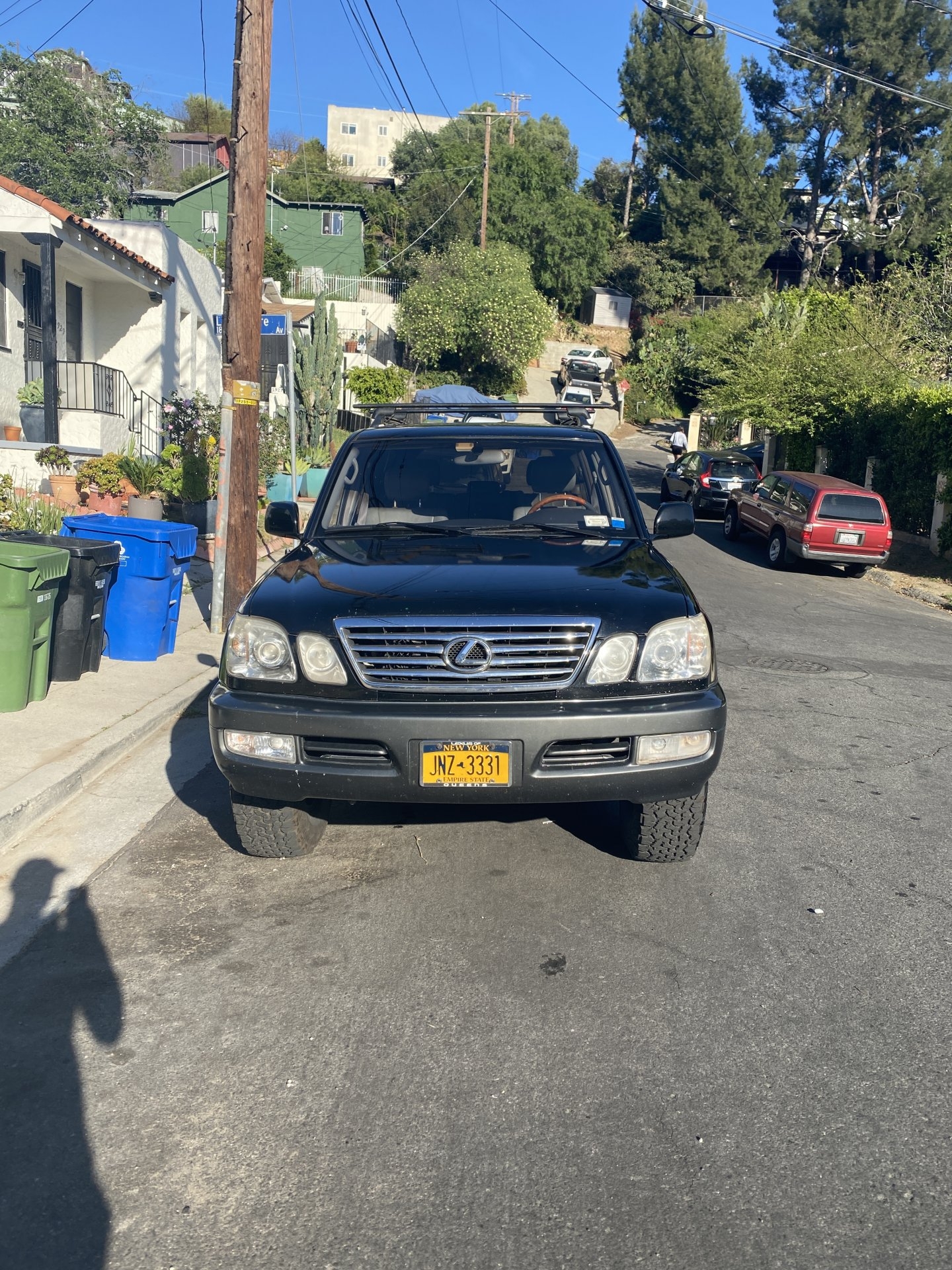 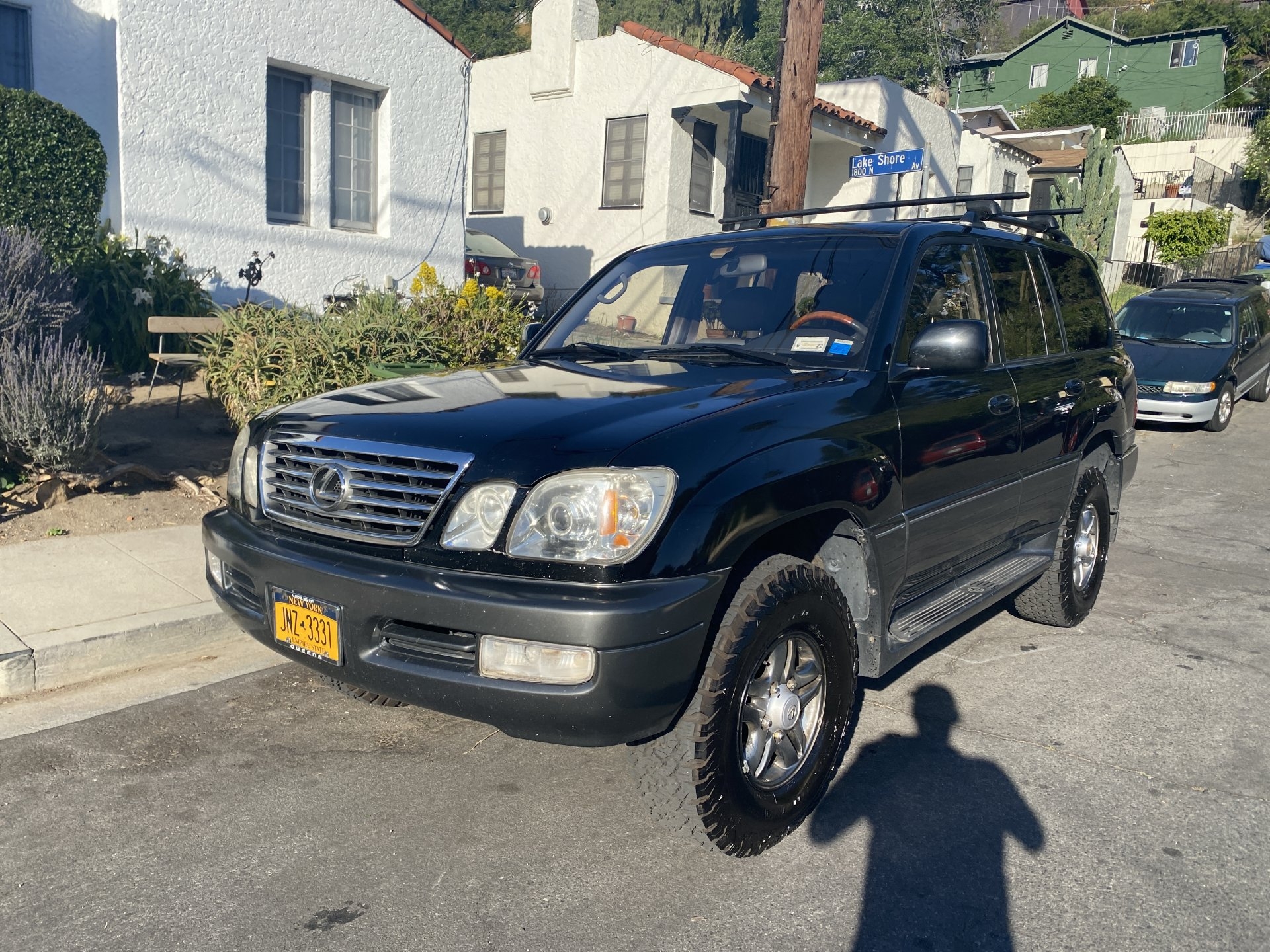 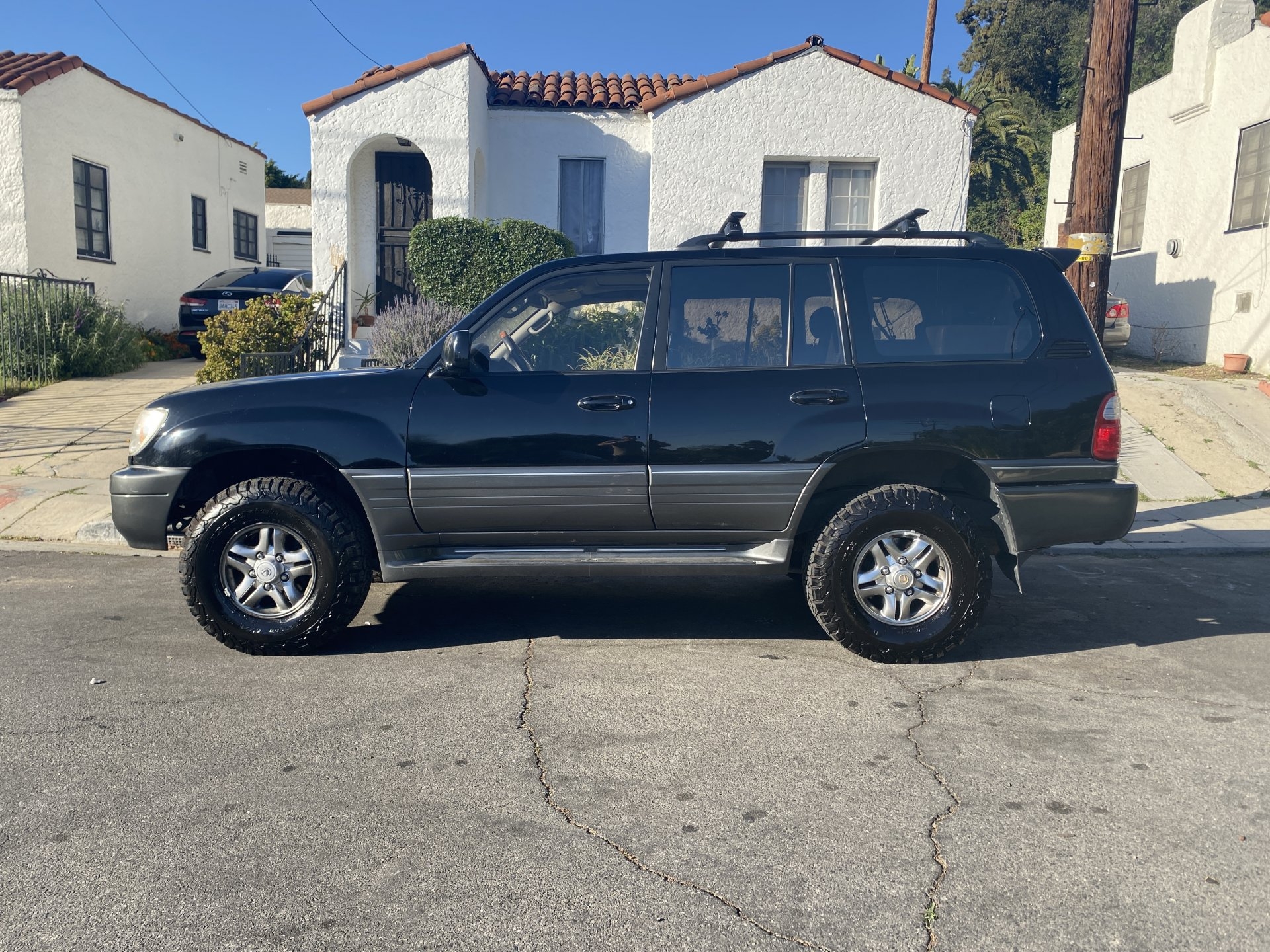 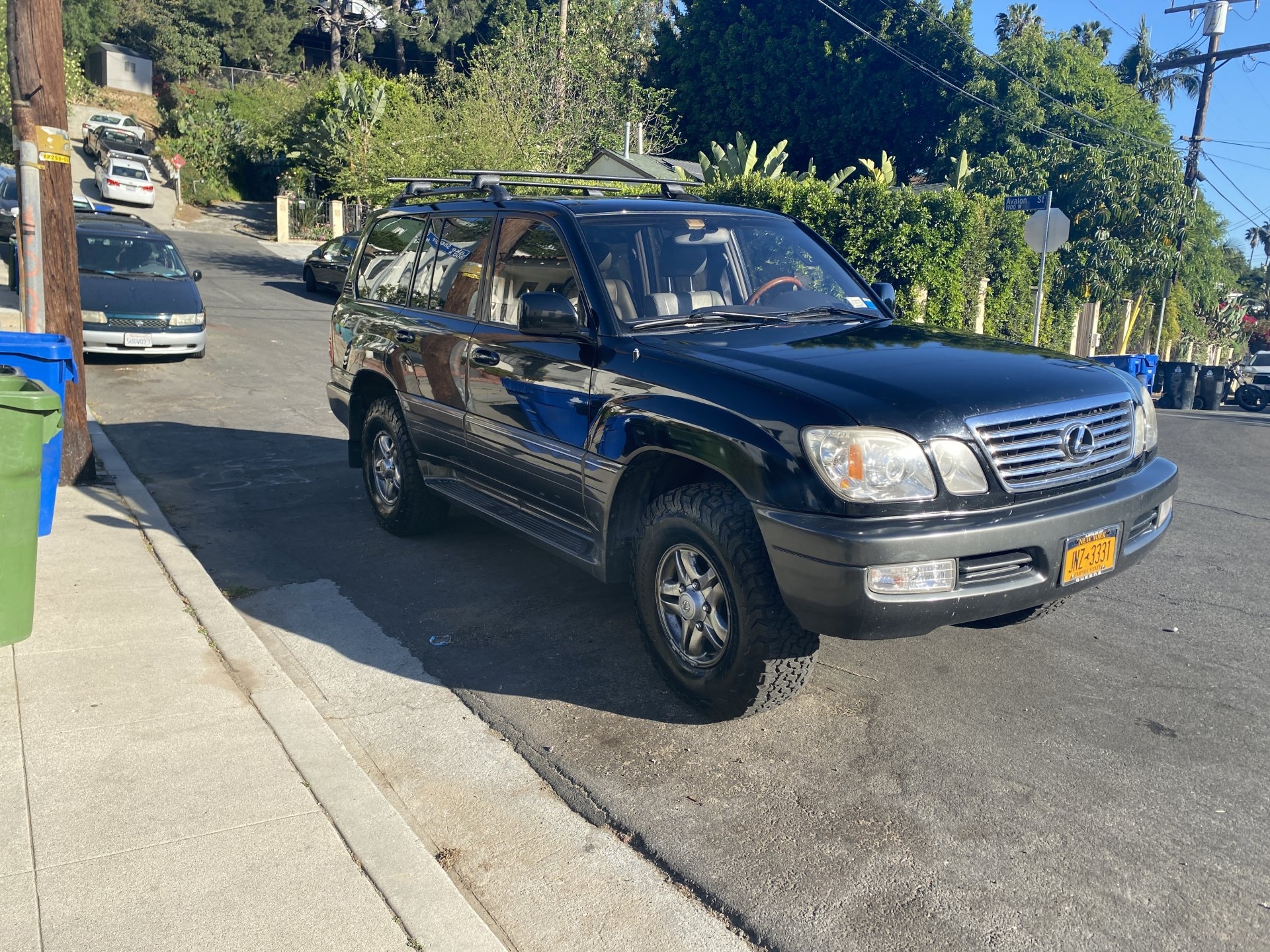 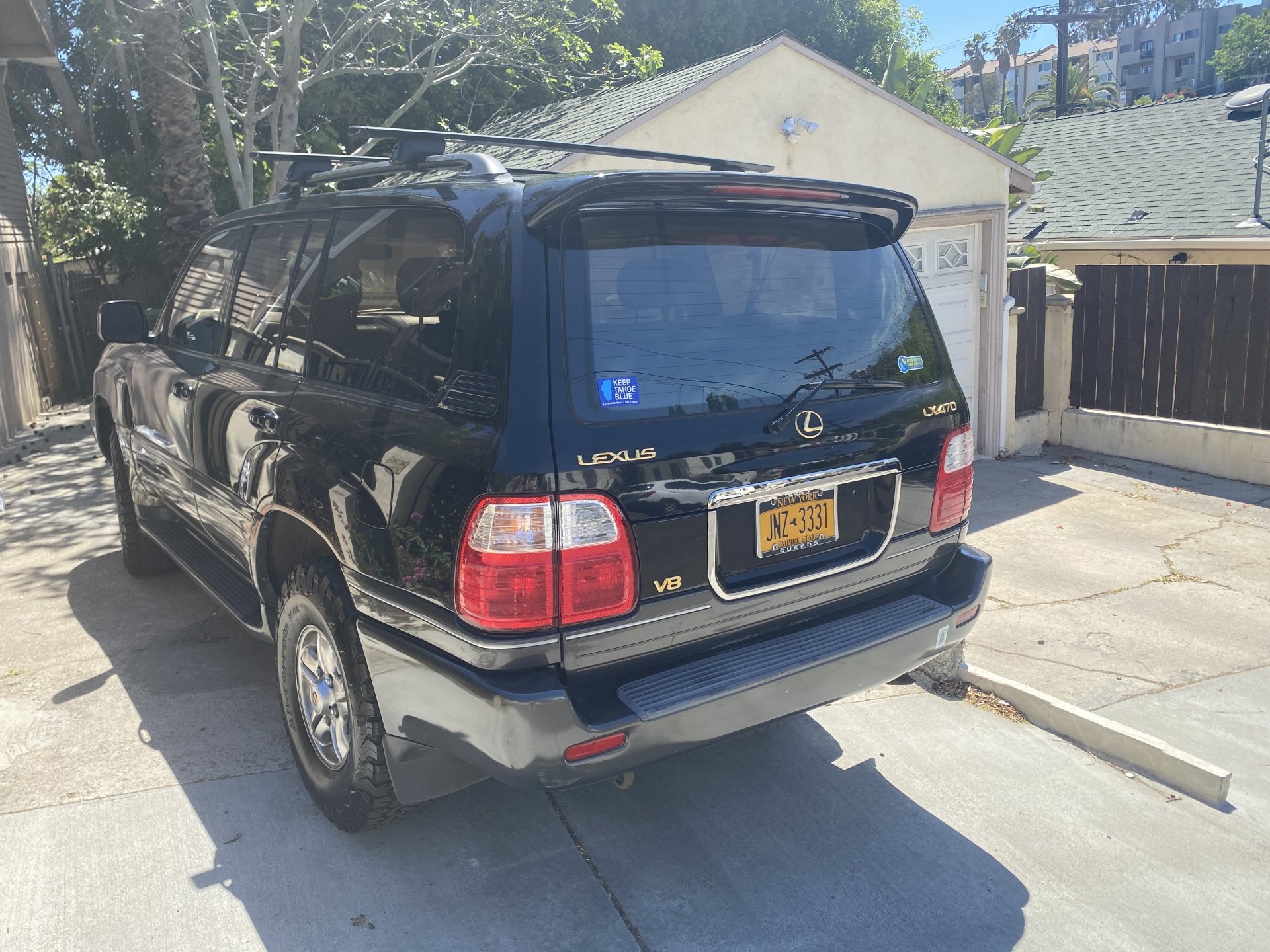 I'd recommend posting some pics of the underside of the LX...being that it came from NY everyone will want to see the level of rust underneath.

Hey all - have been out of town a bit but here’s a picture of the underside. Like I said in the post, it’s all surface rust. 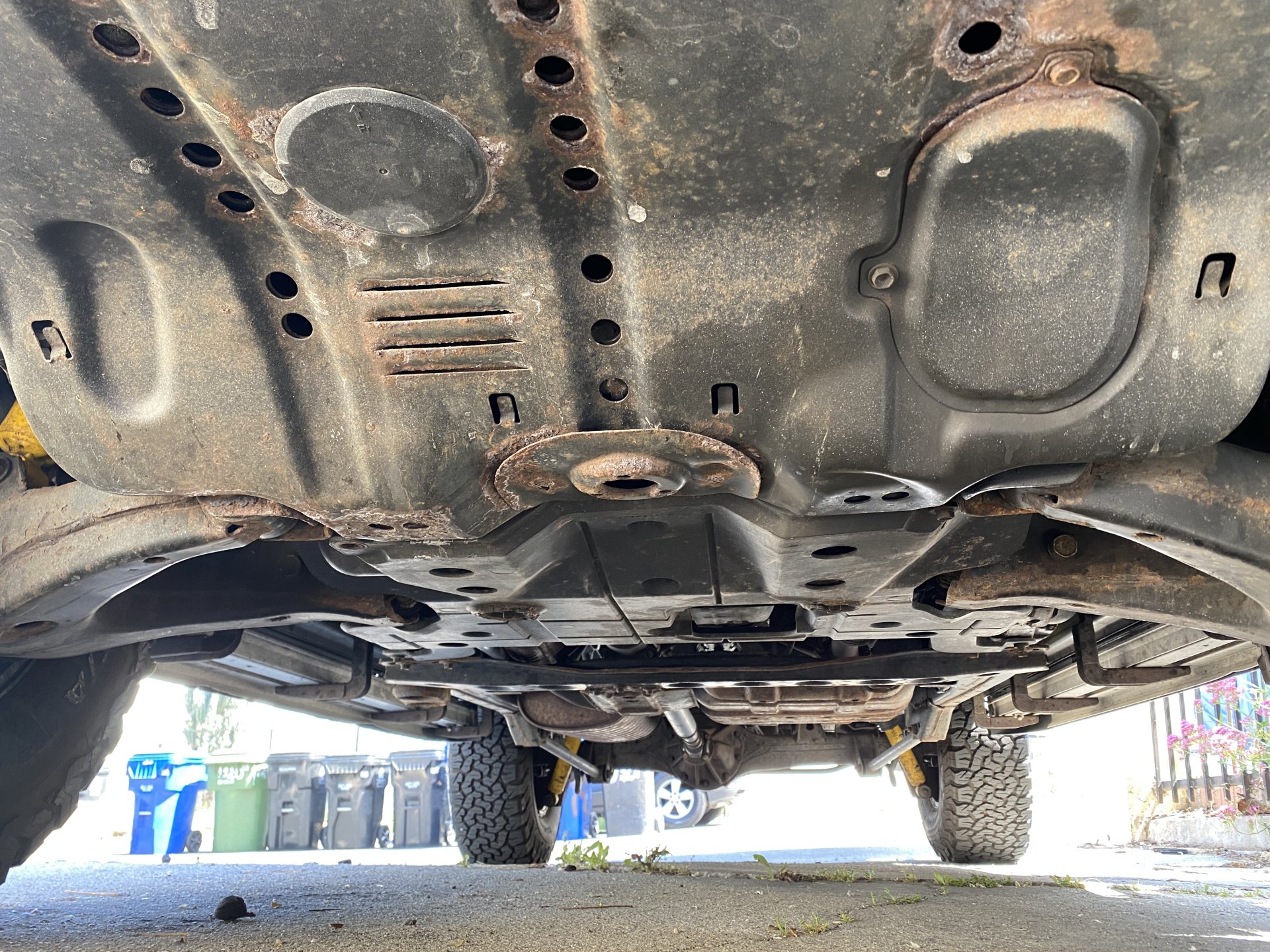