I installed the Toyota headlight kit (81110-60P70) and I've got a problem (well, two). When I turn the headlights on, the high beams are the default. When I push the turn signal stalk forward (to activate the high beams), it reverts to low beams. So what's going on? The terminals are connected directly to the battery. I've connected the male connector (A) to the passenger side female connector. I did have to replace the ring terminals so that I could connect them to the battery. That shouldn't matter should it?

The other problem was something that is evidently common; the high beam indicator doesn't come on. I'm planning on picking up a LED bulb for that issue. 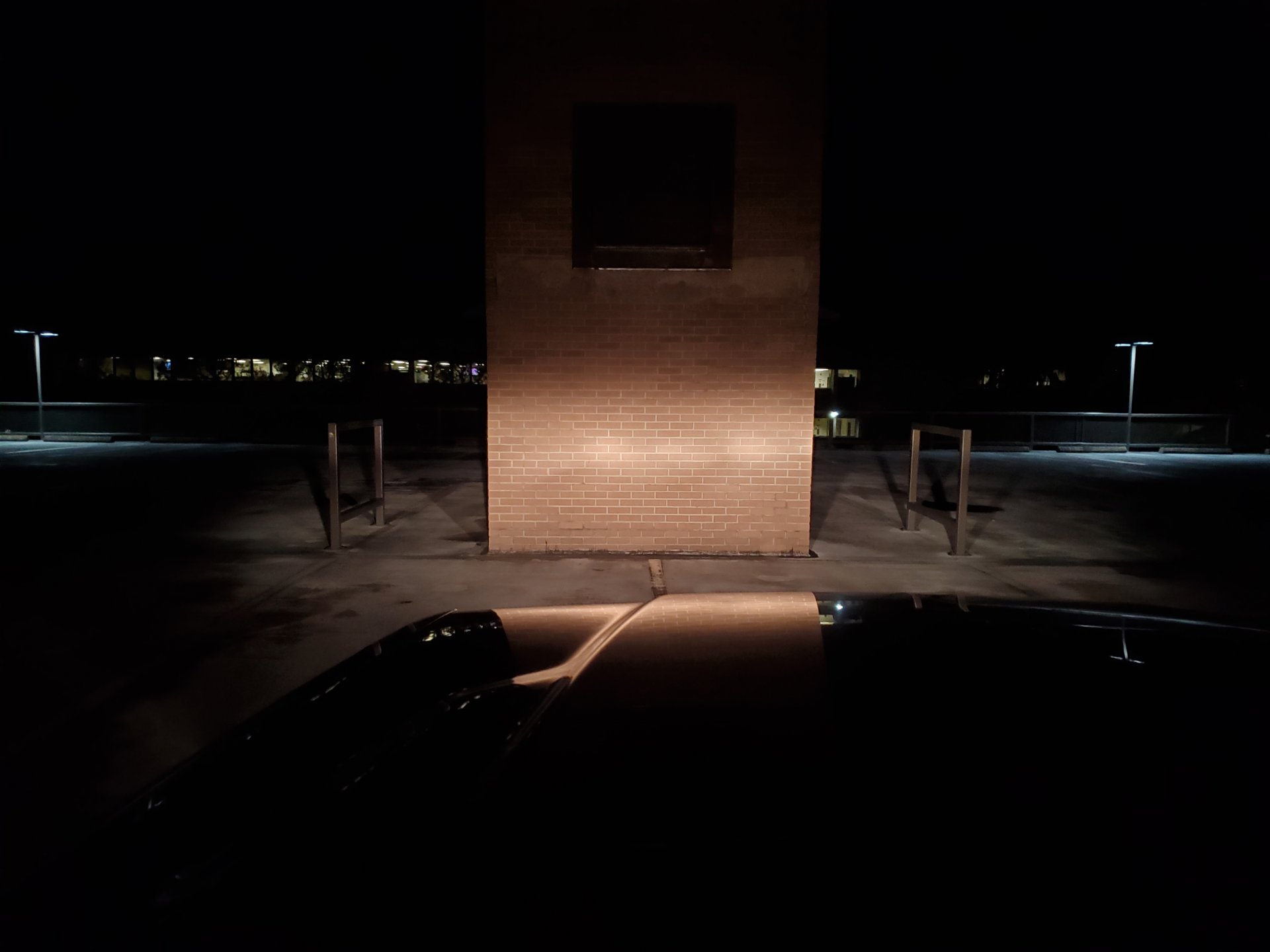 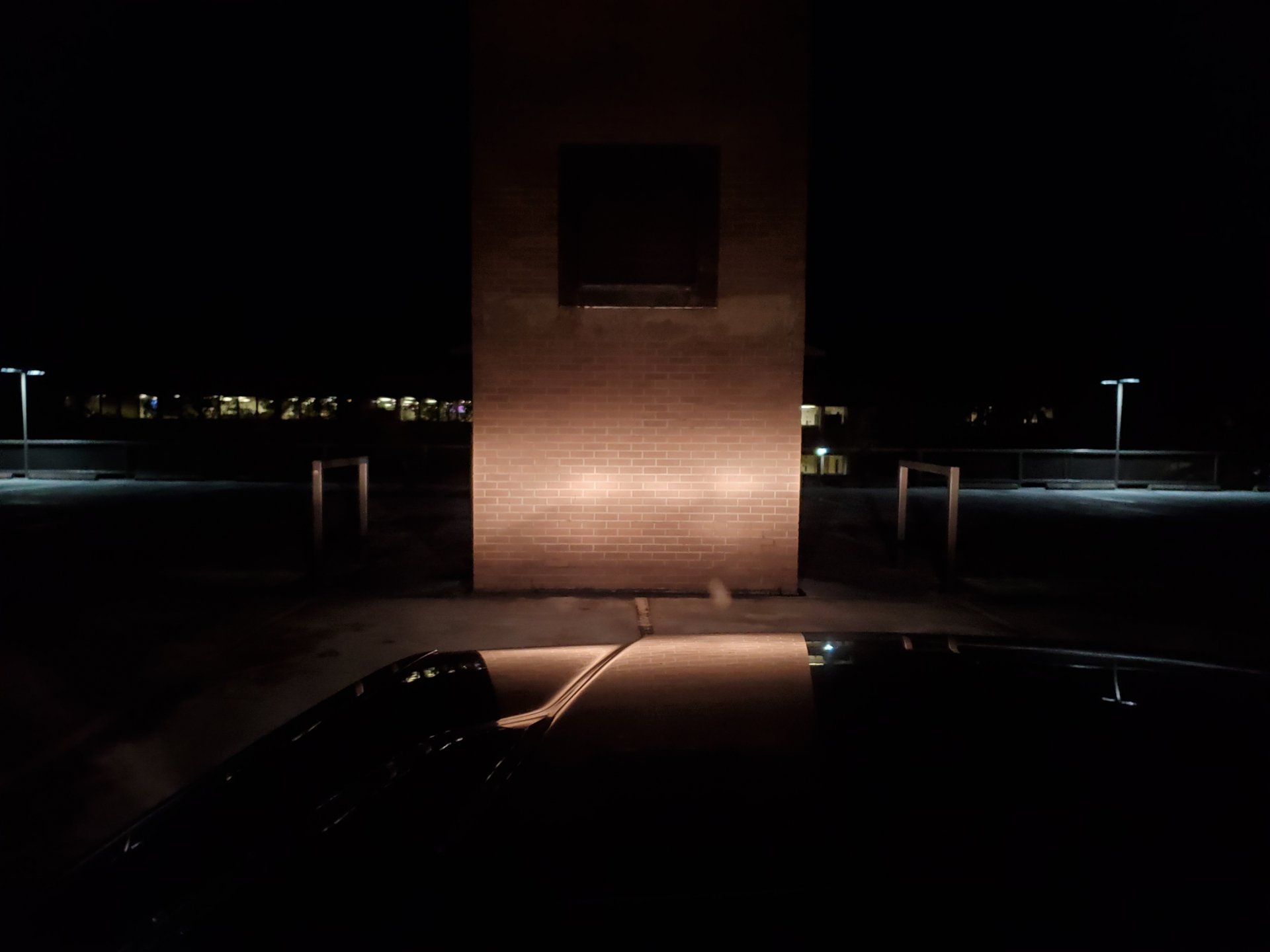 Sorry I can’t help. I just installed this same kit yesterday and hooked it up exactly as you described. Sounds like it must be something in the stalk.

Without seeing how you wired things up I’m going to take a wild guess and say that the leads for the high and low are simply switched.
My intuition nearly makes up for my lack of good judgement.

^^^
Good point. I actually did not read the attached install directions and might have just gotten lucky when I attached the leads to the ground and the battery. Maybe switch yours around and try it.

The stalk worked fine before, so hopefully that's not it.

I've attached a photo of how I connected the new wiring to the battery. Black lead goes to negative terminal. Red lead and Red wire with white stripe goes to the positive terminal. I merely snipped the ends and changed out the ring terminals to a 3/8 inch diameter ring. I plugged the male connector "A" into the passenger side headlight female connector.

The location of the fuses (blue) is pretty obvious. Since I wasn't sure where I wanted to put the relays, I have not bolted those to the body; I merely zipped-tied them temporarily in place (you can see the yellow ends near the air conditioner lines). They don't need to be grounded, do they? 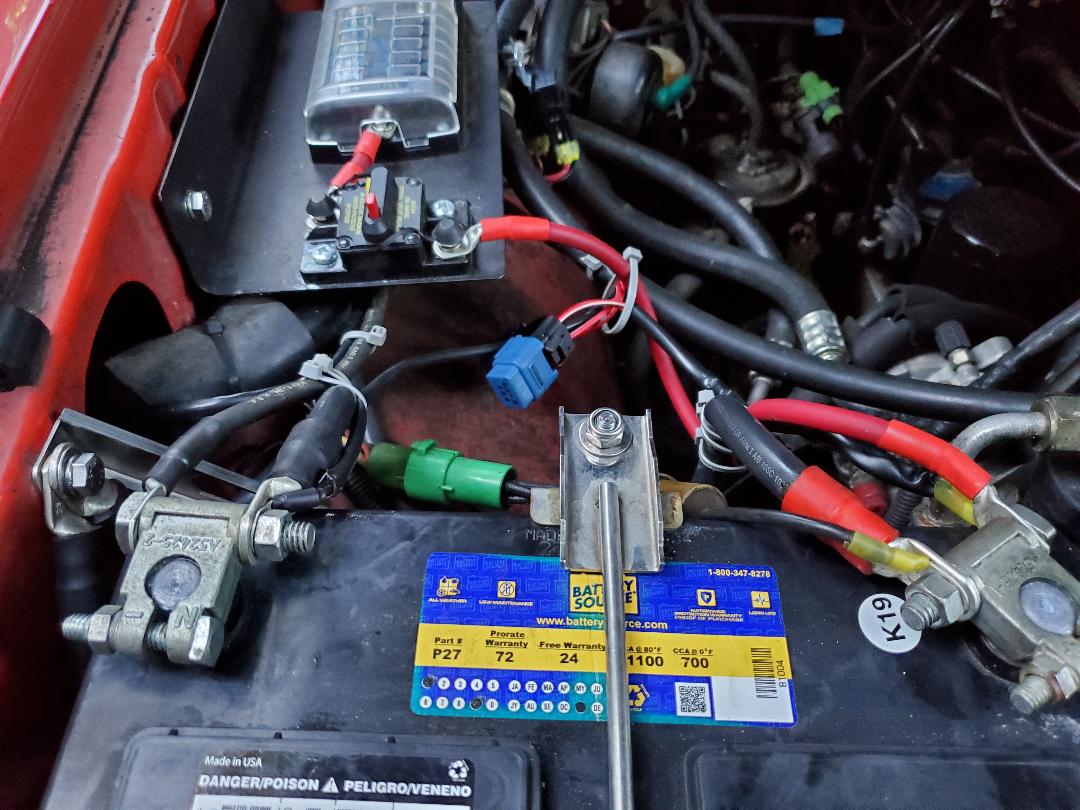 I don’t know @johnnyshaner I don’t think this would make a difference but the only thing I did differently was I plugged the male connector ‘A’ into the driver side female connector...and you did the passenger side.

Does the Koito harness use two relays to convert the truck from a ground switched circuit to a power switched circuit? In other words does this harness allow for an LED headlight to work?
My intuition nearly makes up for my lack of good judgement.

John McVicker said:
Not absolutely certain but I believe I read from another Mudder that this harness is not compatible with LEDs.
Click to expand...


Ok. It could easily be rerouted to allow for LED’s but that’s a different conversation. So do you know if it’s setup so each relay handles one light or if on is a low beam relay and one a high?

the long of it is I think some wires got reversed and that’s why the OP‘s lights are backwards. Or something is upside down etc. really hard to diagnose from a distance.
My intuition nearly makes up for my lack of good judgement.

Yep, hard from a distance, if we were on the scene we could try this...then that and likely get his working.

Success! So, I pulled everything apart and connected the male connector to the DRIVER side female connector. The lights work as they should! Weird, but, well, okay then. The high beams appear to be on the upper part of the light vs. the lower part (like my first photos showed). The problem is now, getting the wiring in place. Now that I'm running everything on the opposite side, I'm running a little short on the leads that run to the battery. How are folks running them? Looks like running them on the engine side under the upper radiator support might work?

Regarding the LED bulb; I'm talking about replacing the high beam indicator bulb in the dash with a LED bulb. Not the headlights themselves.

I ran my wires in front of the radiator. Hung the relays on the driver side fenders. I did need to add a bit of length to the red and red with white stripe wires that hold the two 20 amp fuses. I attached the power leads to my circuit breaker which is located in the same location you have yours.

Was not absolutely necessary to add length but doing so allowed for better routing and a cleaner install.

johnnyshaner said:
Regarding the LED bulb; I'm talking about replacing the high beam indicator bulb in the dash with a LED bulb. Not the headlights themselves.
Click to expand...

Mattressking has some suggestions for LEDs for the high beam light (and the rest of the dash). I'll probably go with those.

Semi-Scientific Headlight Bakeoff @gregnash was this the thread you were talking about? @NookShneer Yup that is the one! Bummer that the images have broken (at least for me at work).....

The lights are great! When I receive and install the LED to replace the high beam indicator bulb, I'll post. 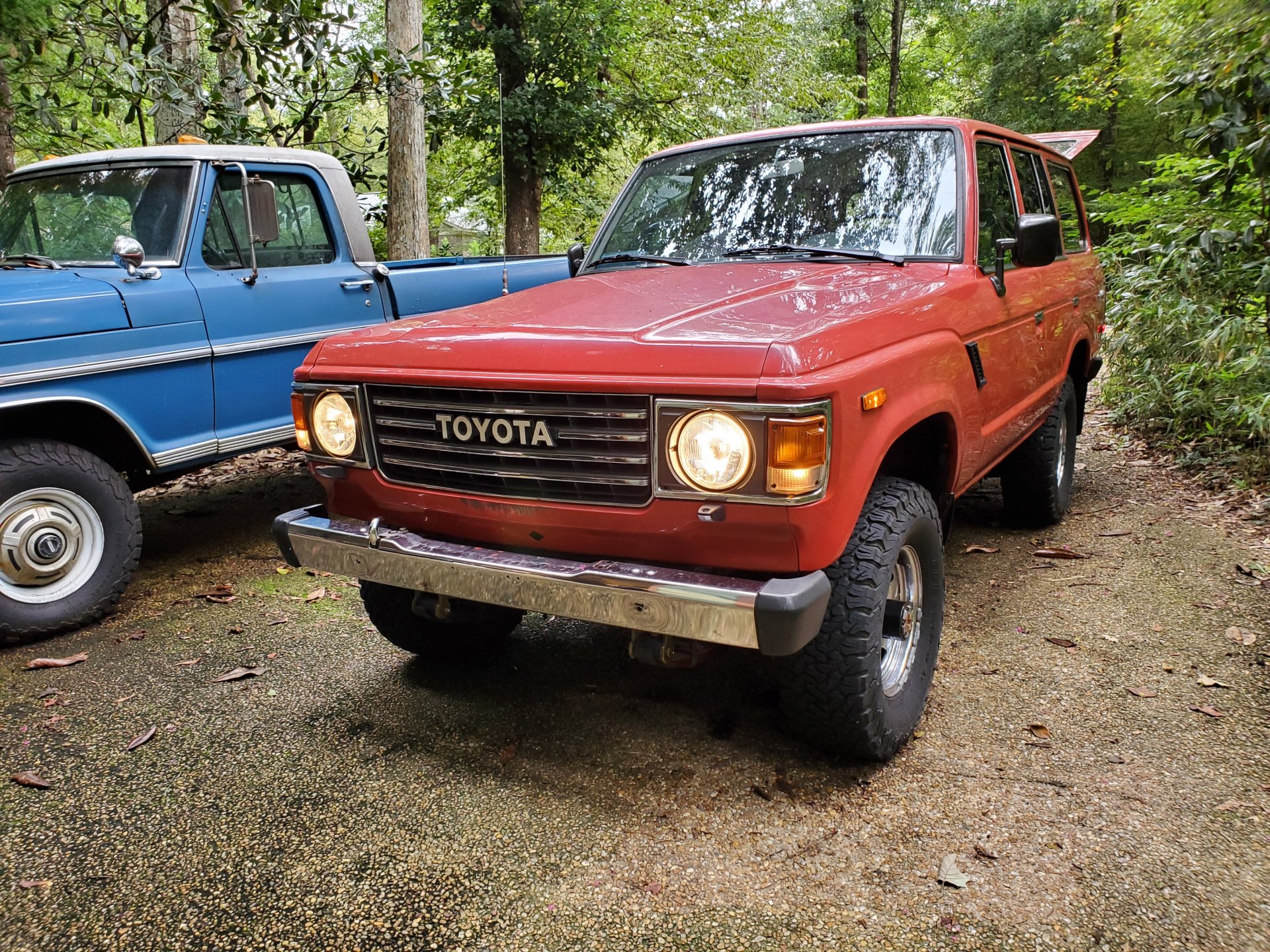 Next try measuring your battery voltage when running at the battery and then measure the battery voltage at the light....use battery ground in both cases and see what the voltage difference is. It should be less than a volt difference with your new wiring. I see a full volt loss on the stock wiring but the new lights. Oh, and make sure the aim is set proper.....they put out lot of light and sometimes the aim is off a little but its still so much better than the old that you don't realize it.....but when they truly are aimed correctly its fantastic.
My intuition nearly makes up for my lack of good judgement.

Had an LED bulb in my stash that works. No number on the LED, but it is what ever is compatible with a incandescent 158 and or 194.

John McVicker said:
Had an LED bulb in my stash that works. No number on the LED, but it is what ever is compatible with a incandescent 158 and or 194.

It‘s a little thing but it’s great to have a bright indicator after 10+ years with an different aftermarket harness. And I did the measurements @Seth S suggested and I’m losing .20 V, so I’m happy.
Click to expand...


Thats great to hear. .2v drop is a nice improvement. I'm not sure if voltage and light output scale linearly but your lights will be that much brighter.
My intuition nearly makes up for my lack of good judgement.