I've got a P0401 on my 1995. Had someone look at it and they suggested replacing the entire system essentially...the EGR valve, VSV, temp sensor. I checked it out today and noticed that there are a couple of open lines that have nothing connected to them. Upon comparing to other pictures, I found that there typically is a tube that runs there, but I don't have one. I've attached a picture if anyone can let me know if these two lines are supposed to be connected. If so, would that be the problem? Super noob here...thanks. 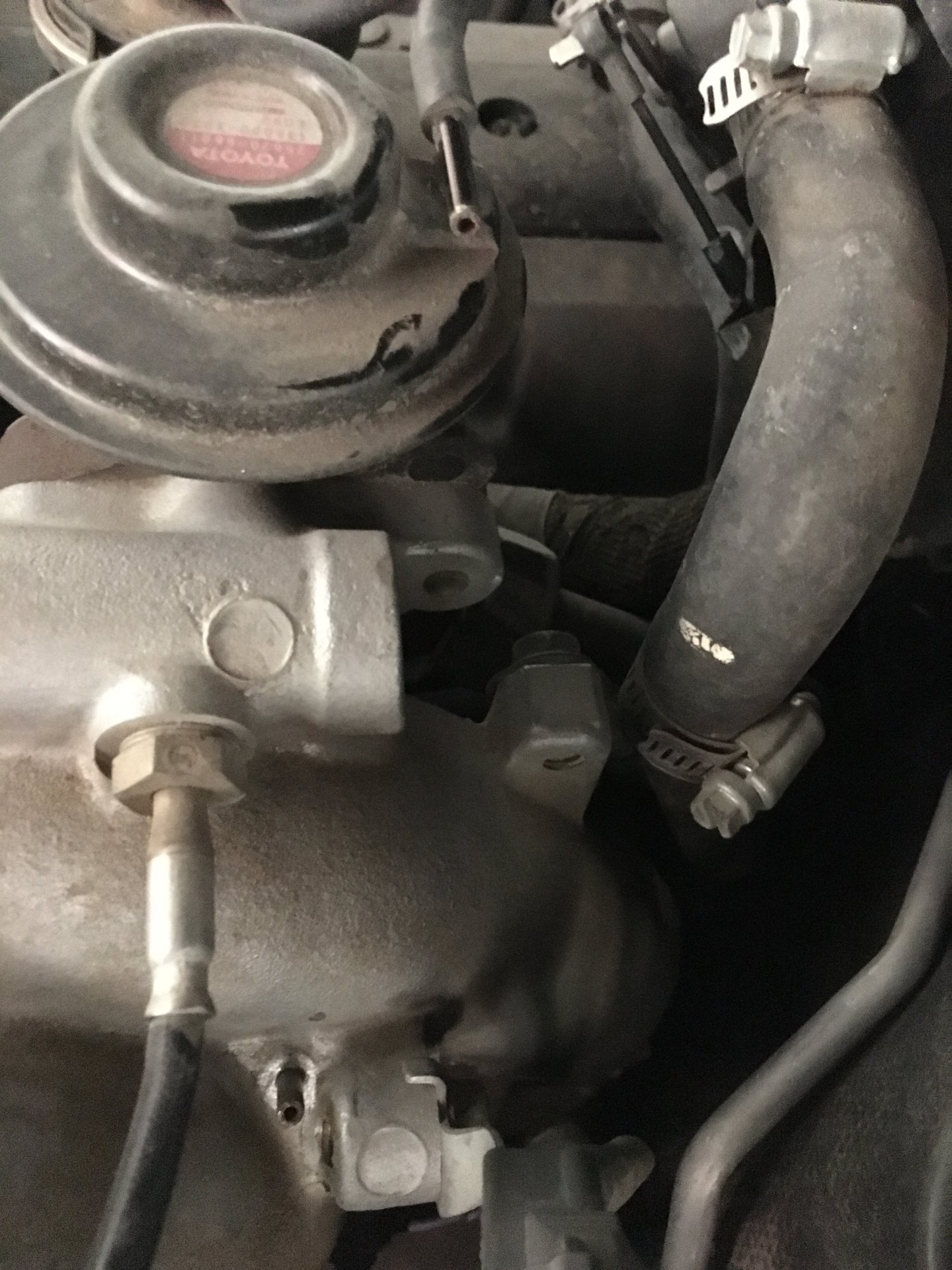 Yup...missing that vacuum line and it will cause the code. The nipple is right there below on the plennum...connect it to the egr and you should be good to go.

Hose goes between those two fittings, not going to work without it.
W

Glad I caught it. Thanks so much for the quick feedback. Can't believe my tech missed it...
You must log in or register to reply here.