Before I go into the details of the vehicle, I just wanted to say that it took me 6 months to find this vehicle, and I’m sad to part with it. However, I recently changed jobs and my commute is much farther (40 miles one way) so it is more economical for me to drive something else.

Here’s what I liked about this vehicle when I bought it:

I will try to be as transparent as possible about the issues that I know it has. I was planning to fix these and keep this vehicle for a long time, but had an unexpected change of plans with the new job, so I no longer want to put money into it. In my opinion, none of these issues are major and this is a great vehicle.

-two front shocks are leaking and need replacement (still drivable, bumps are very noticeable)
-two front steering boots are leaking a little (haven’t seen the power steering fluid drop in the time I’ve had it)
-two front CV boots are leaking (I was planning to squeeze more grease in there and re-clamp, have the clamps if you want them)
-driver door lock doesn’t fully engage with either the remote or pushing the lock button. Works fine manually. I think it’s just a small motor inside the door that needs to be replaced. All the other door locks work fine (including the rear)
-navigation console (Multi-Function Display) only works about 5% of the time. It currently gives an error: The external system is not connected. I’m confident it’s the 60 pin problem, and was planning to fix it either myself or have it repaired DIY: 2004 Multi Function Display (MFD) PIN 60 Repair. It’s still drivable, but when the MFD isn’t working here’s what that means:
-No A/C control. Since it’s set to a temperature this is livable since it will put out warm air when it’s cold outside and vise versa.
-No bluetooth. Also, I want to clarify that the bluetooth even when working is for phone calls only. I didn’t know this when I was looking for this year of Land Cruiser. So music from your phone won’t play through bluetooth (I was using a tape adapter for that).
-No navigation
-No backup camera (honestly the backup camera quality isn’t great compared to newer vehicles but I like the safety feature since we have kids, and it is very very useful when trying to connect a trailer)

As far as maintenance:
-I had about $400 of work done on the brakes when I first bought it. Rotor resurfaced and 1 brake pad replaced. It was tugging to one side when braking. It still has a squeak sometimes when braking, but other than that brakes are working fine.
-oil changed when I first purchased it (it's getting another one on Monday)
-It’s due for a timing belt (2nd one) due to age, not miles
-It’s due for a transmission fluid flush

I’m asking $21,000 or best offer. I’d prefer to deal locally, and will give priority to those who can meet me locally to look at the vehicle. I will only accept a cashier’s check or cash.

I'm currently only posting here, I'll post on Craigslist and other sites on Monday. I will not be available tomorrow (Sunday), but I will get back to you in the order I get a message. 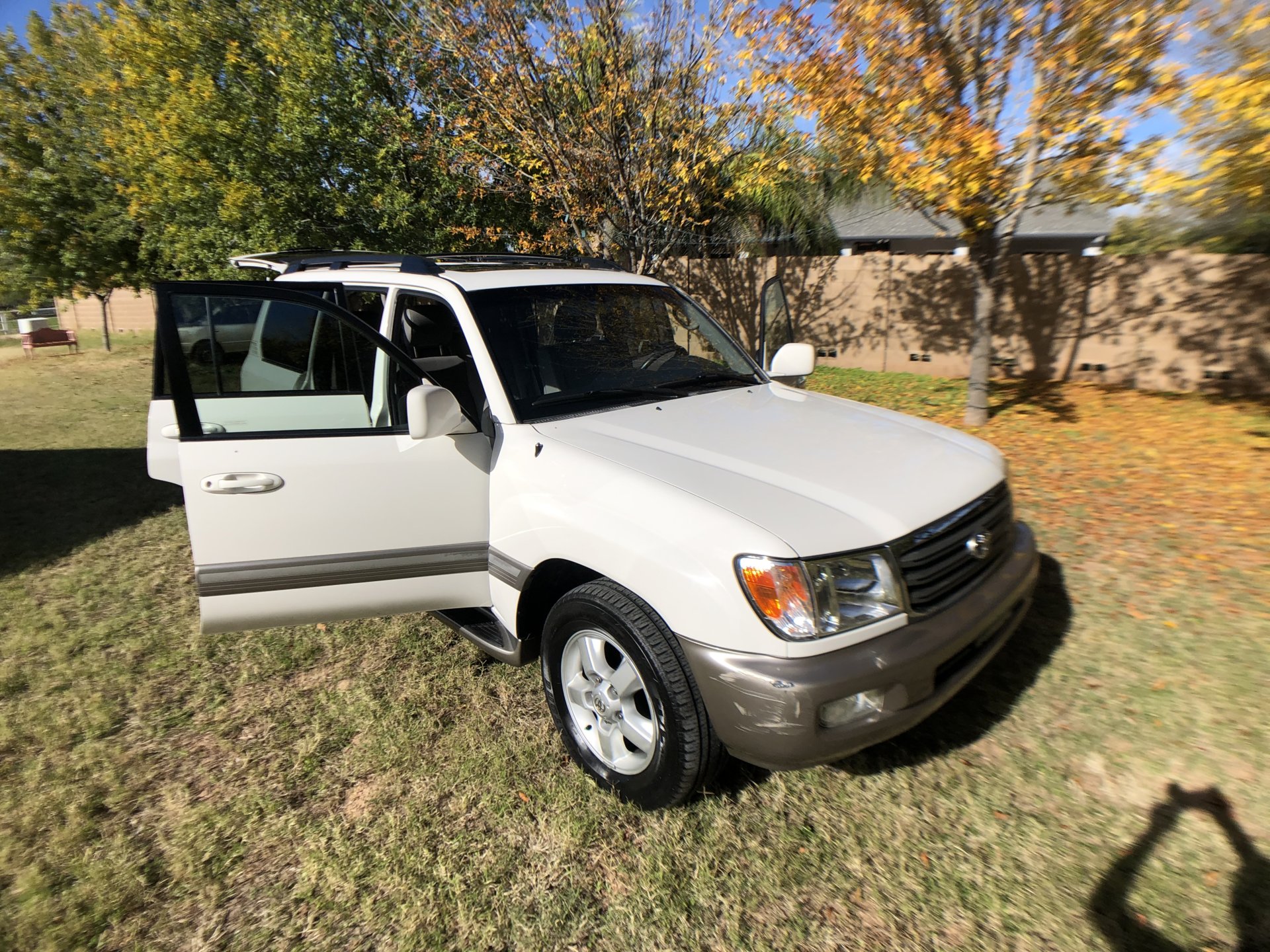 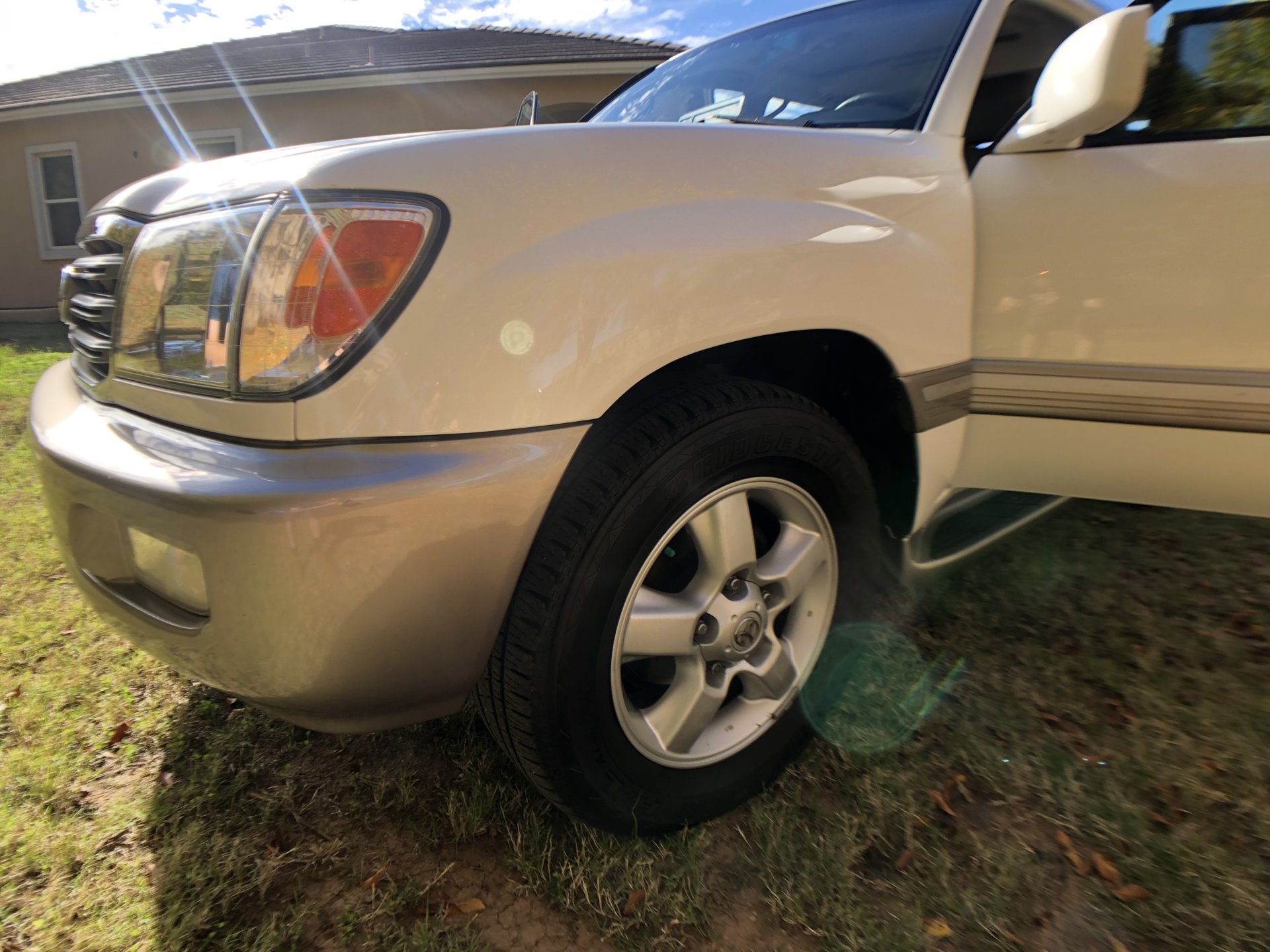 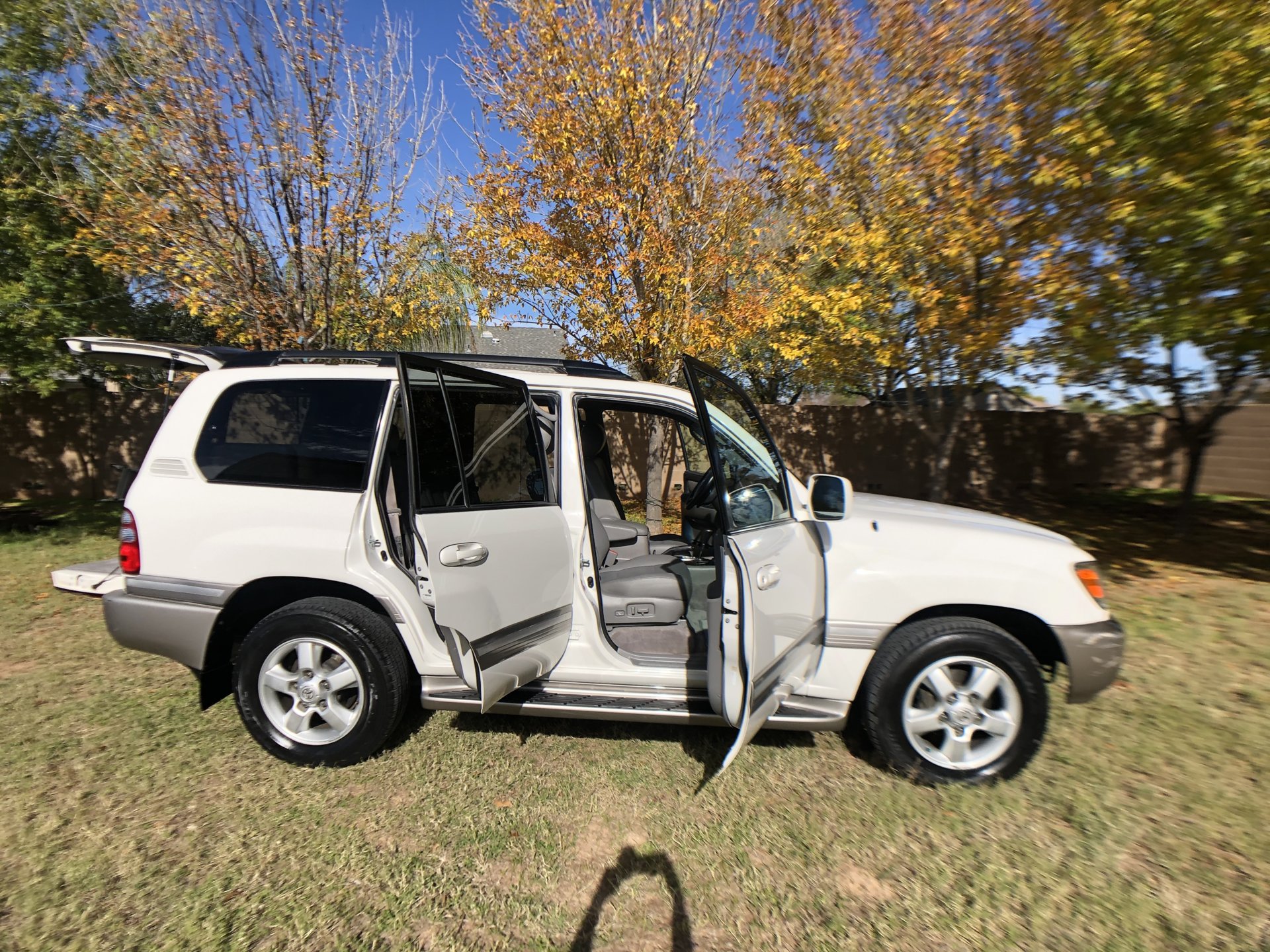 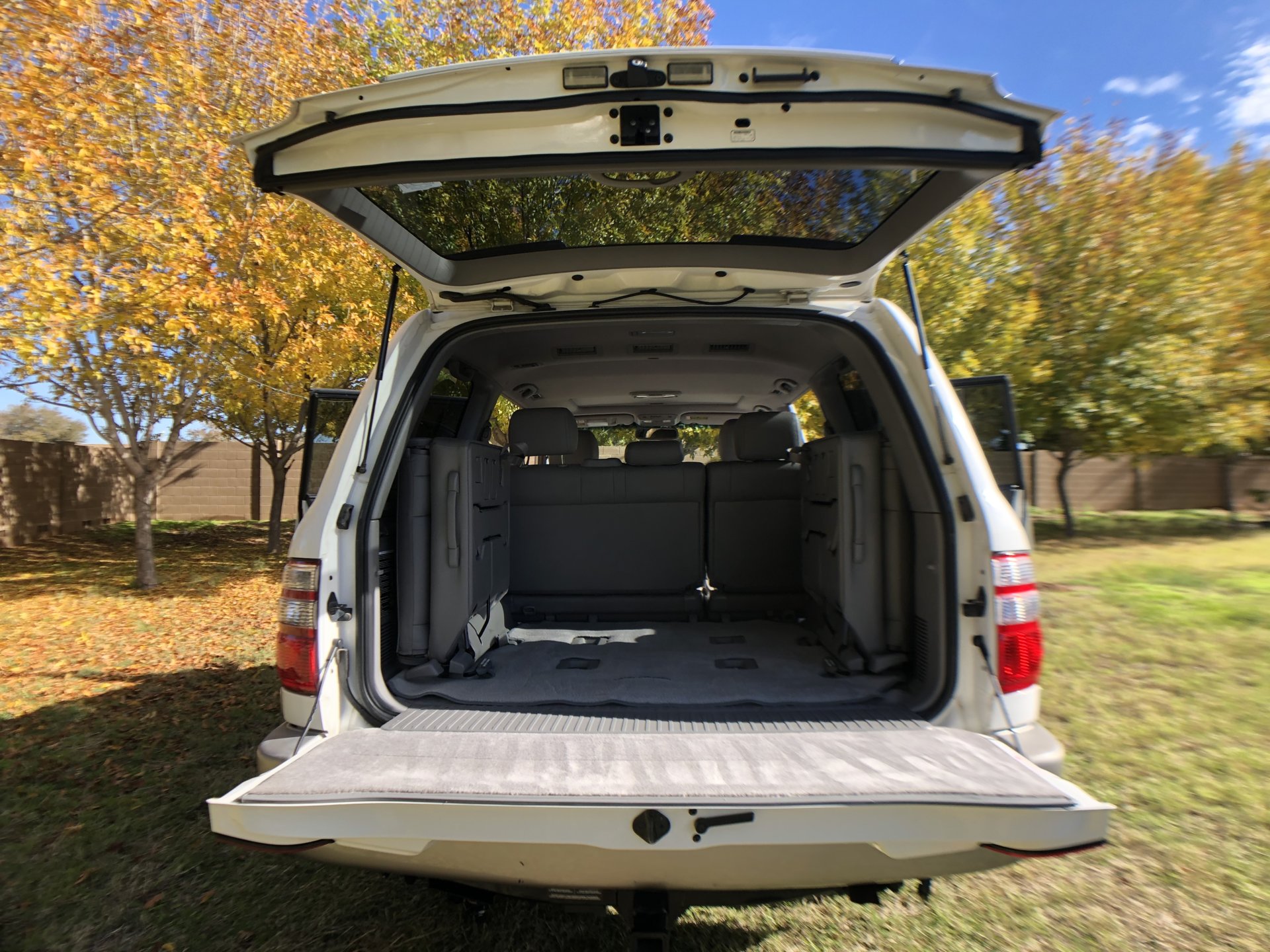 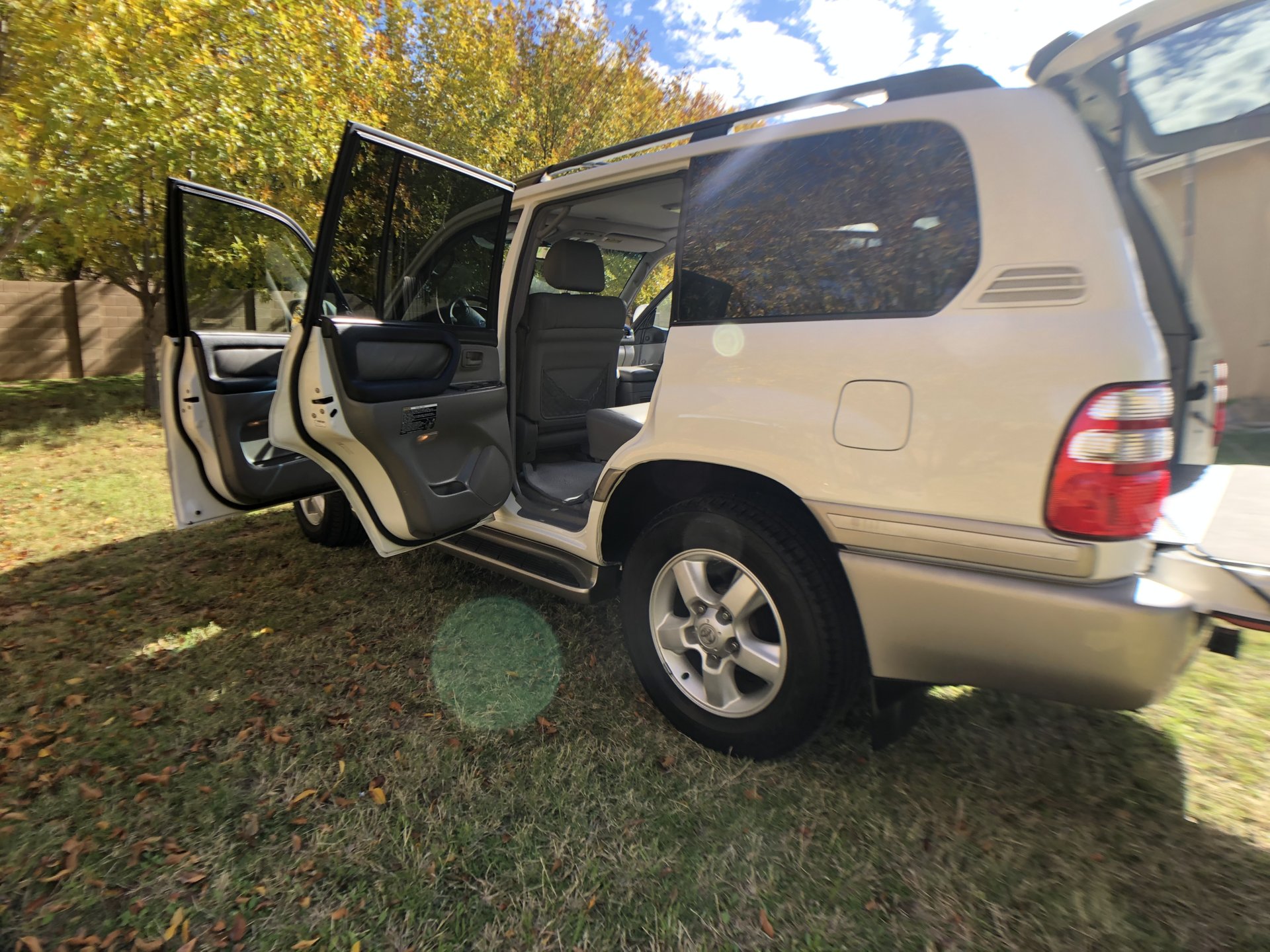 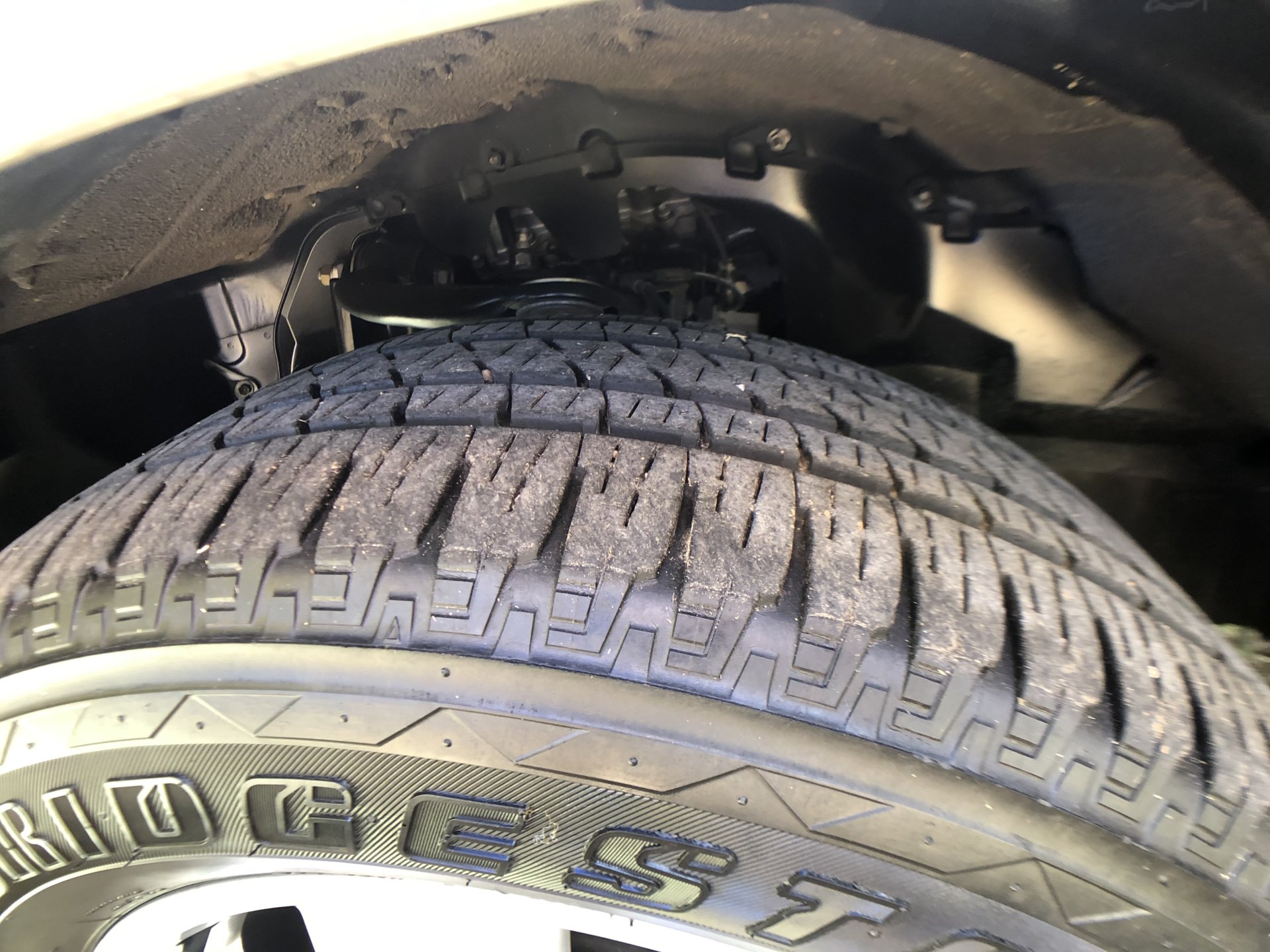 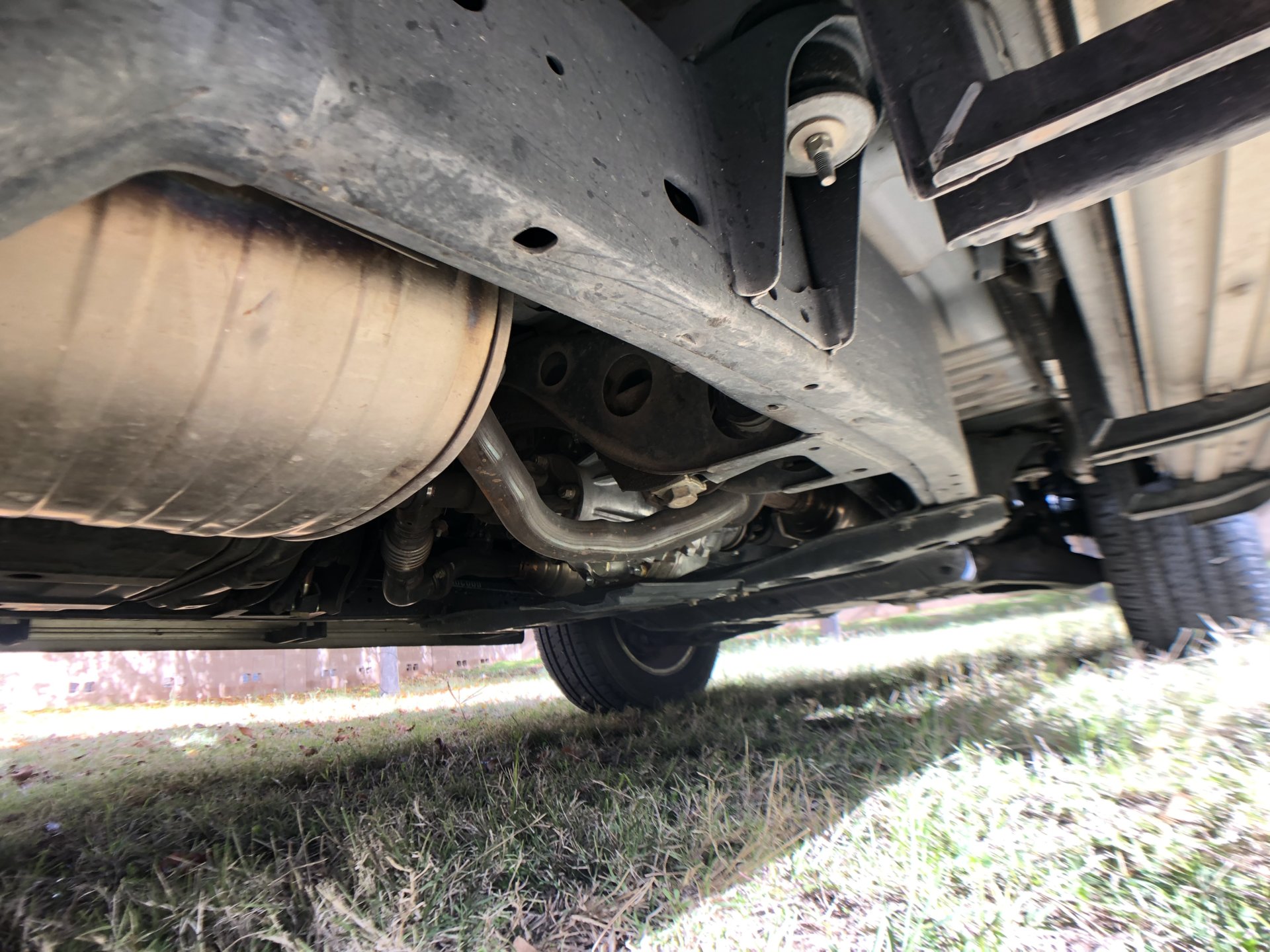 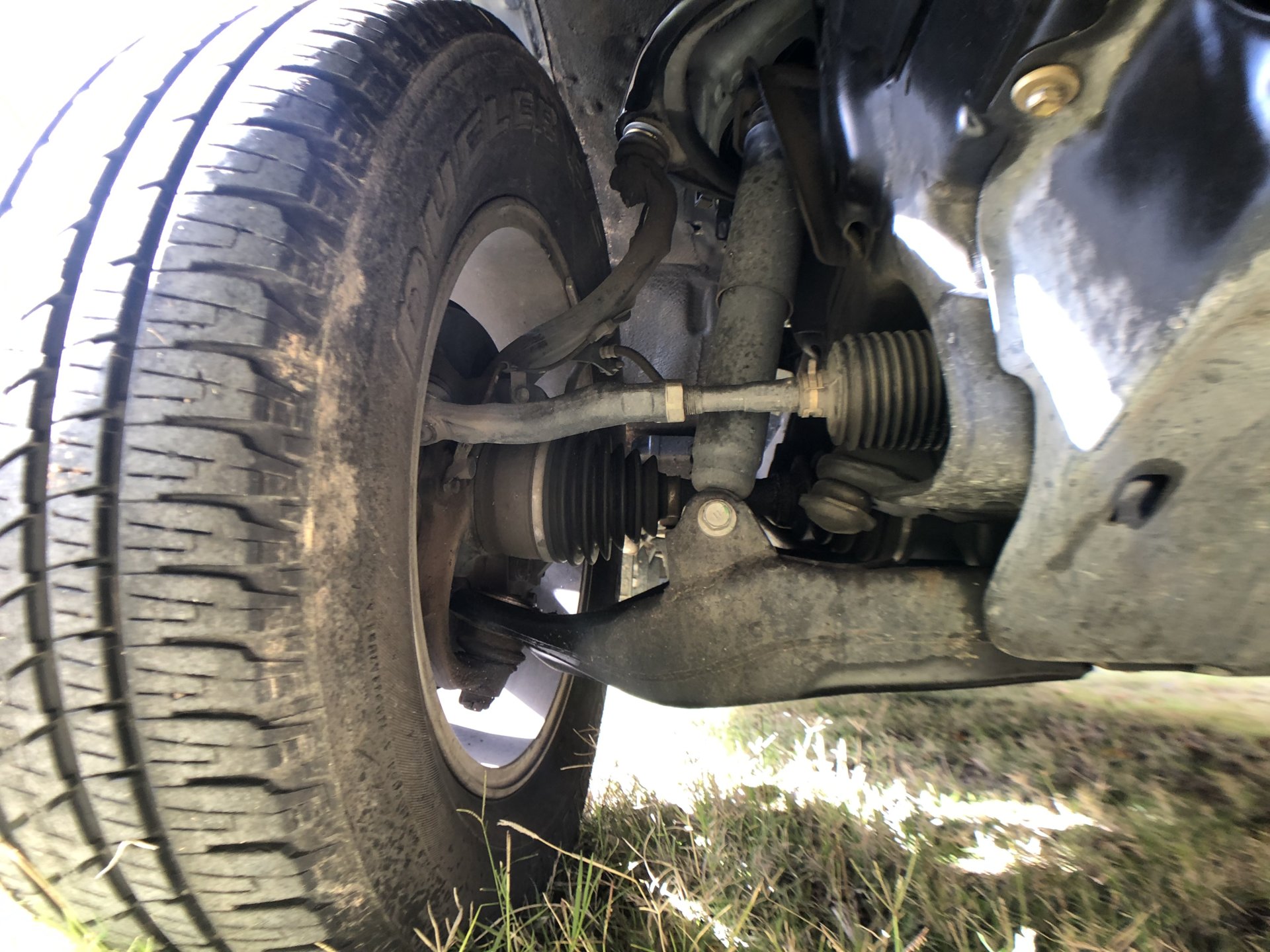 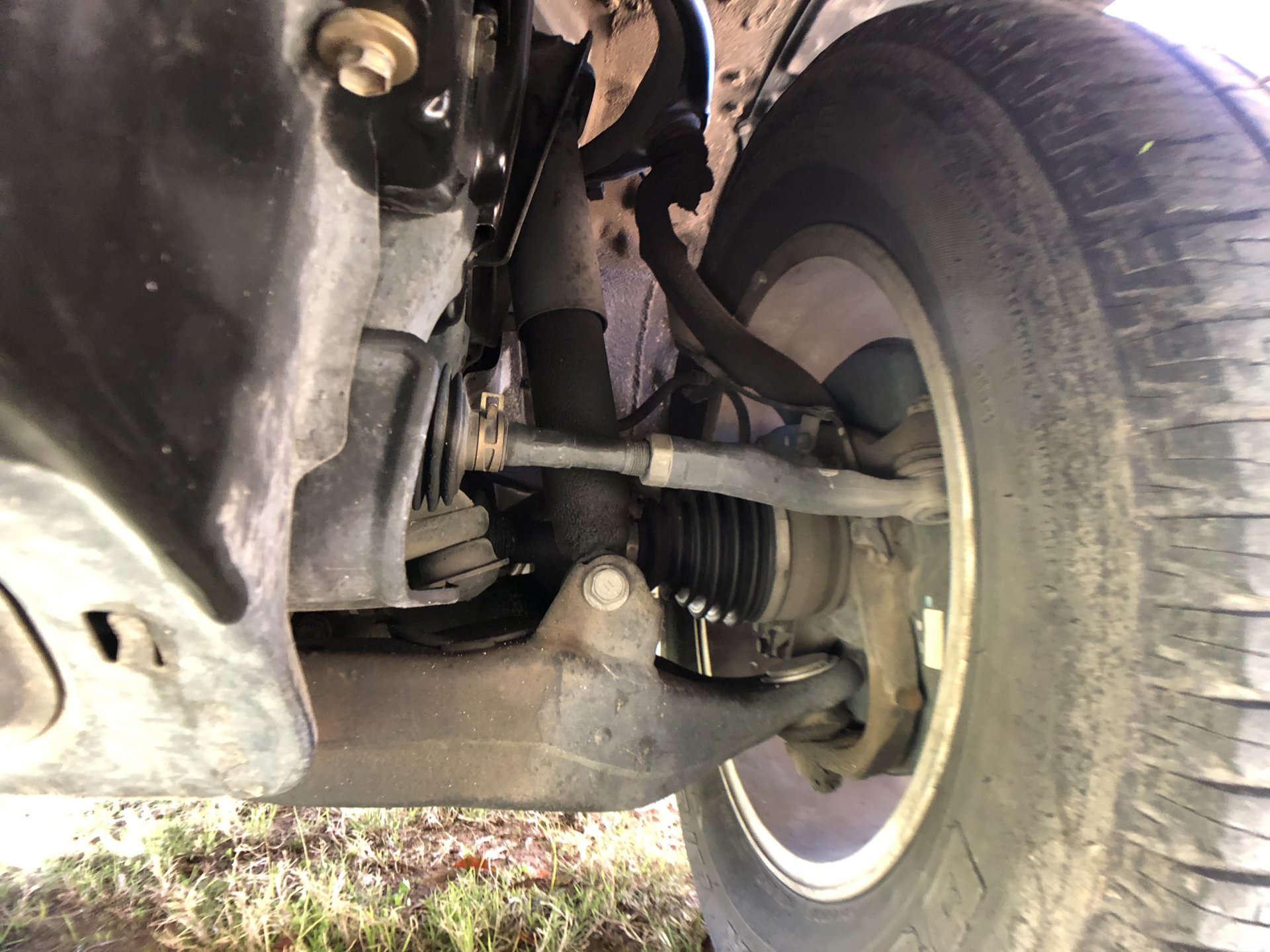 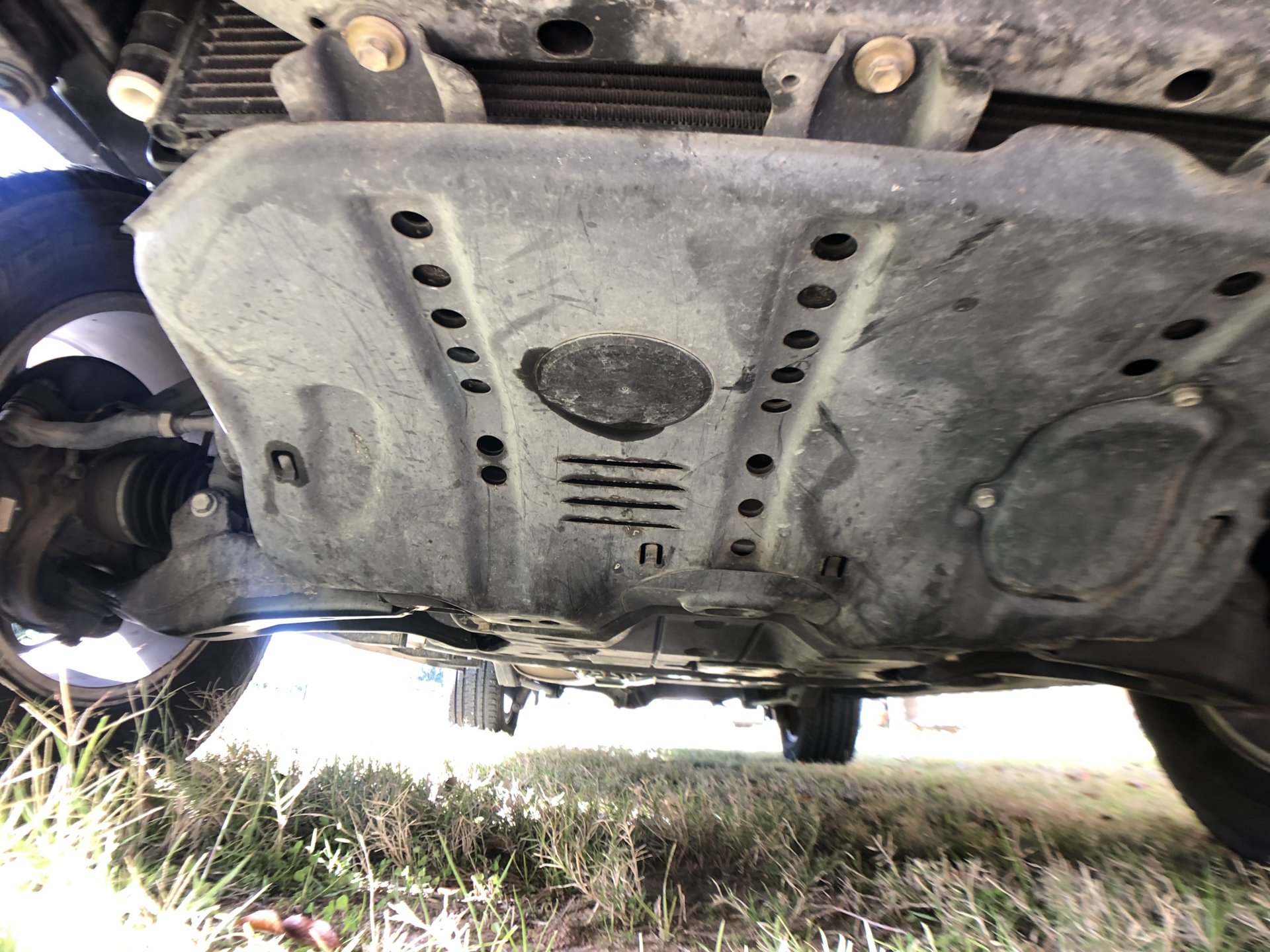 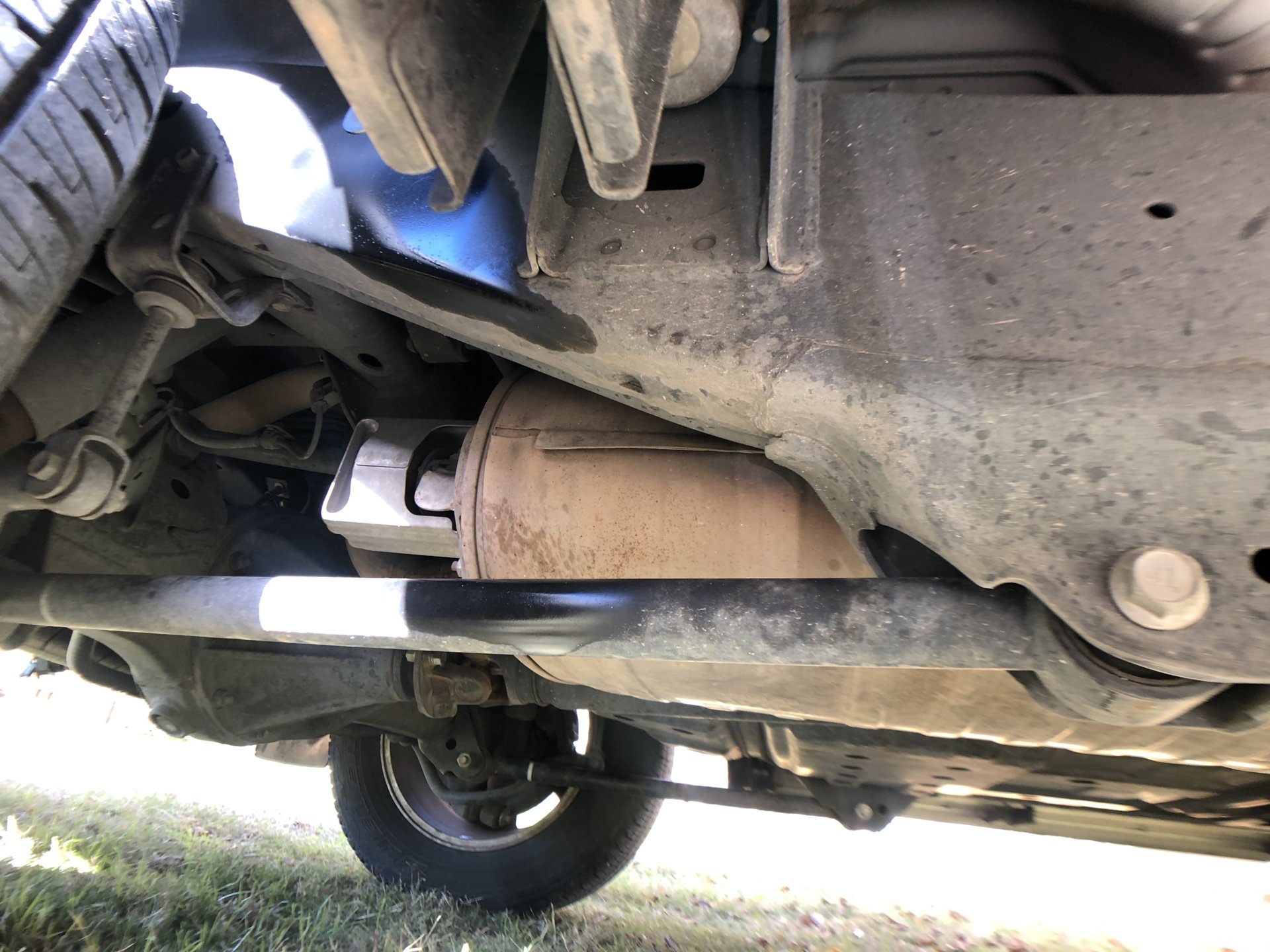 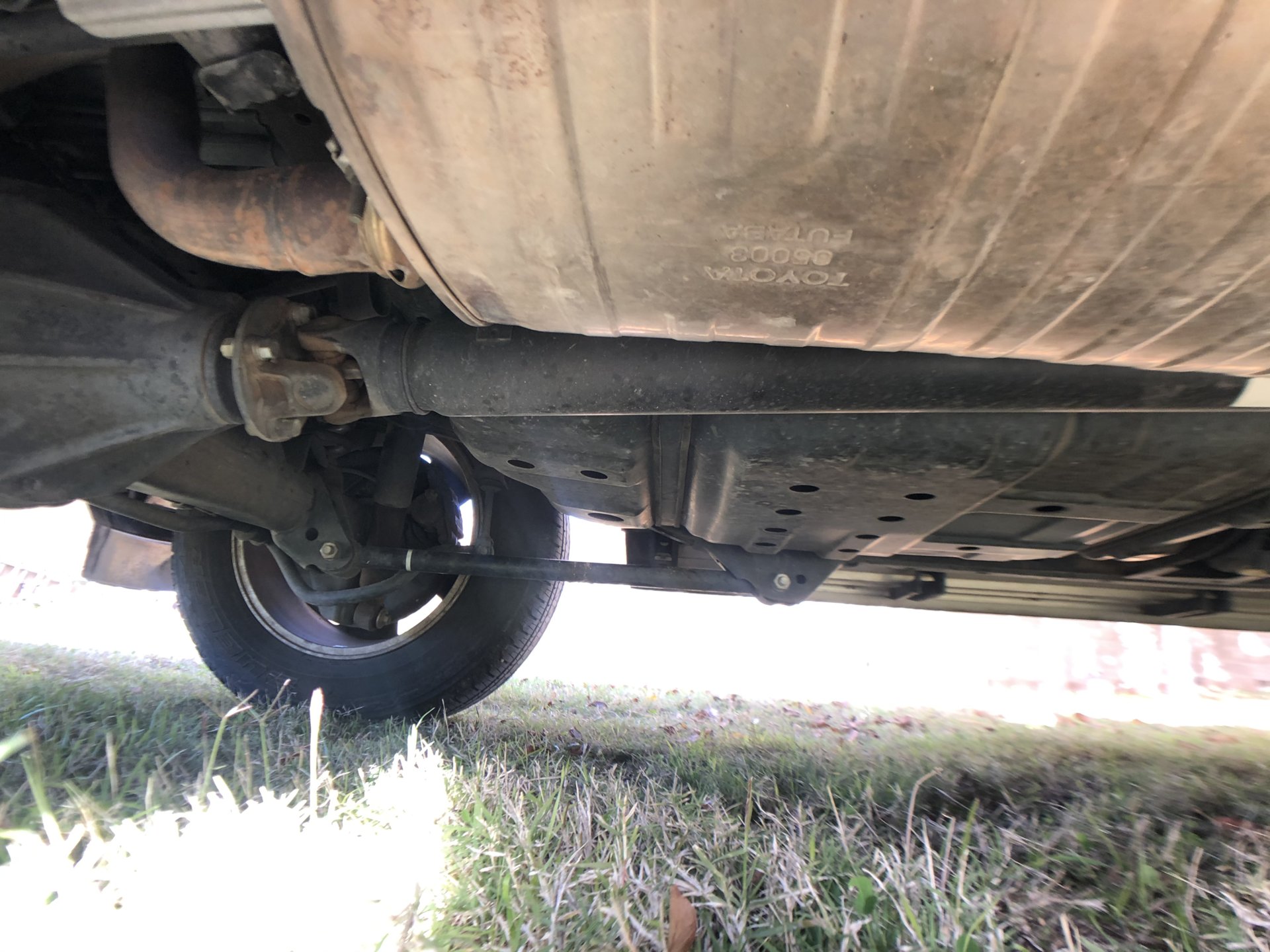 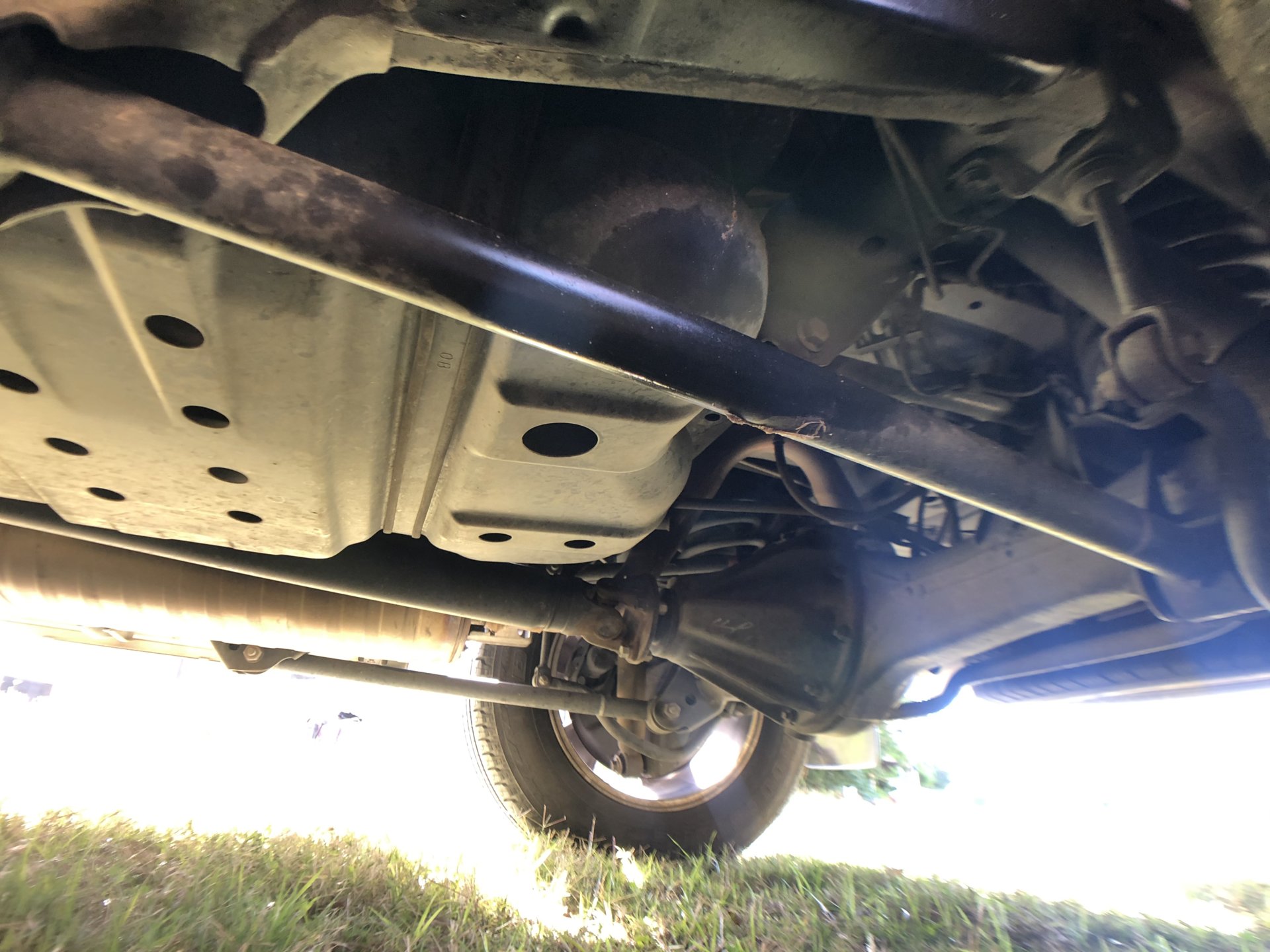 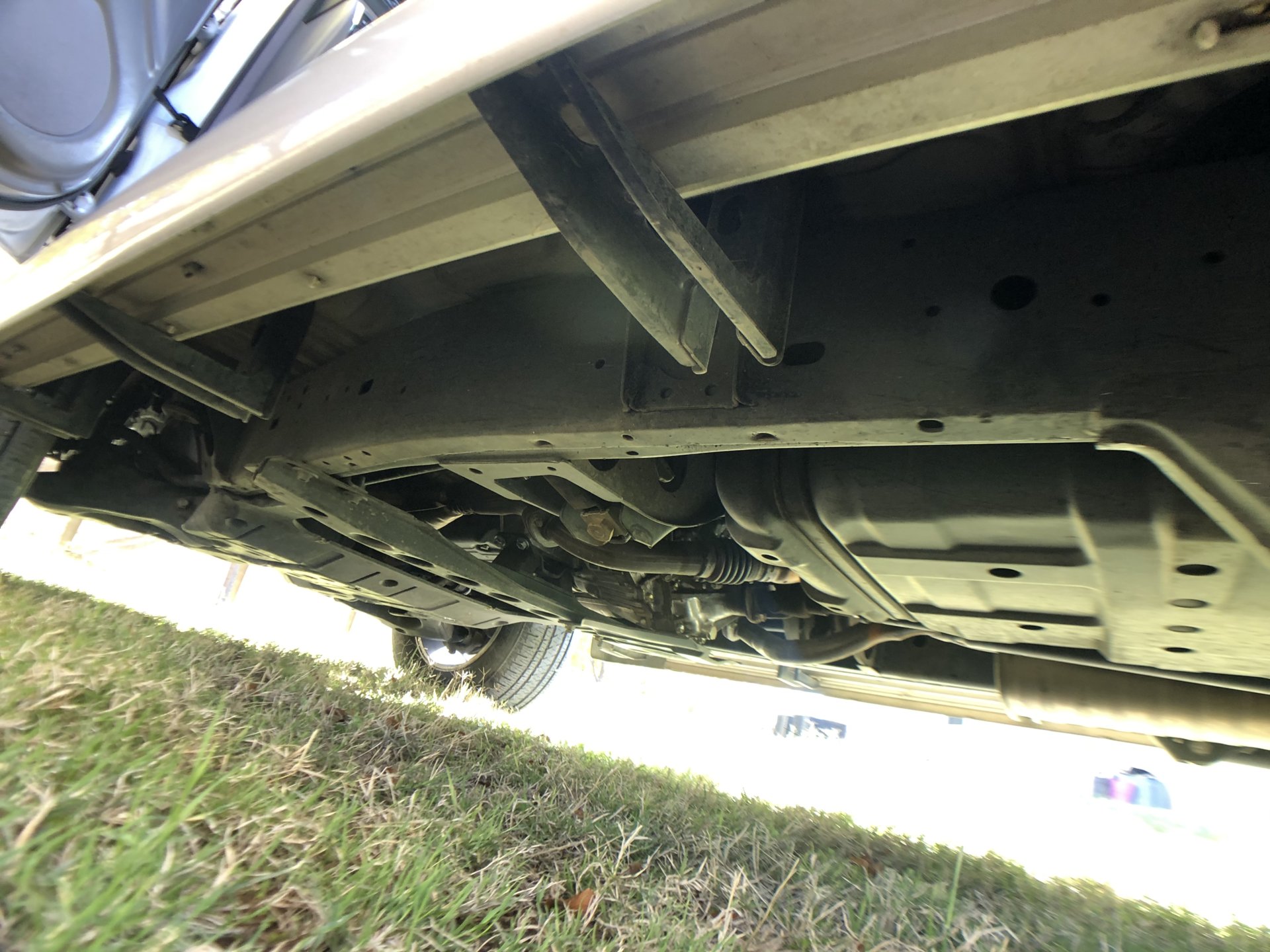 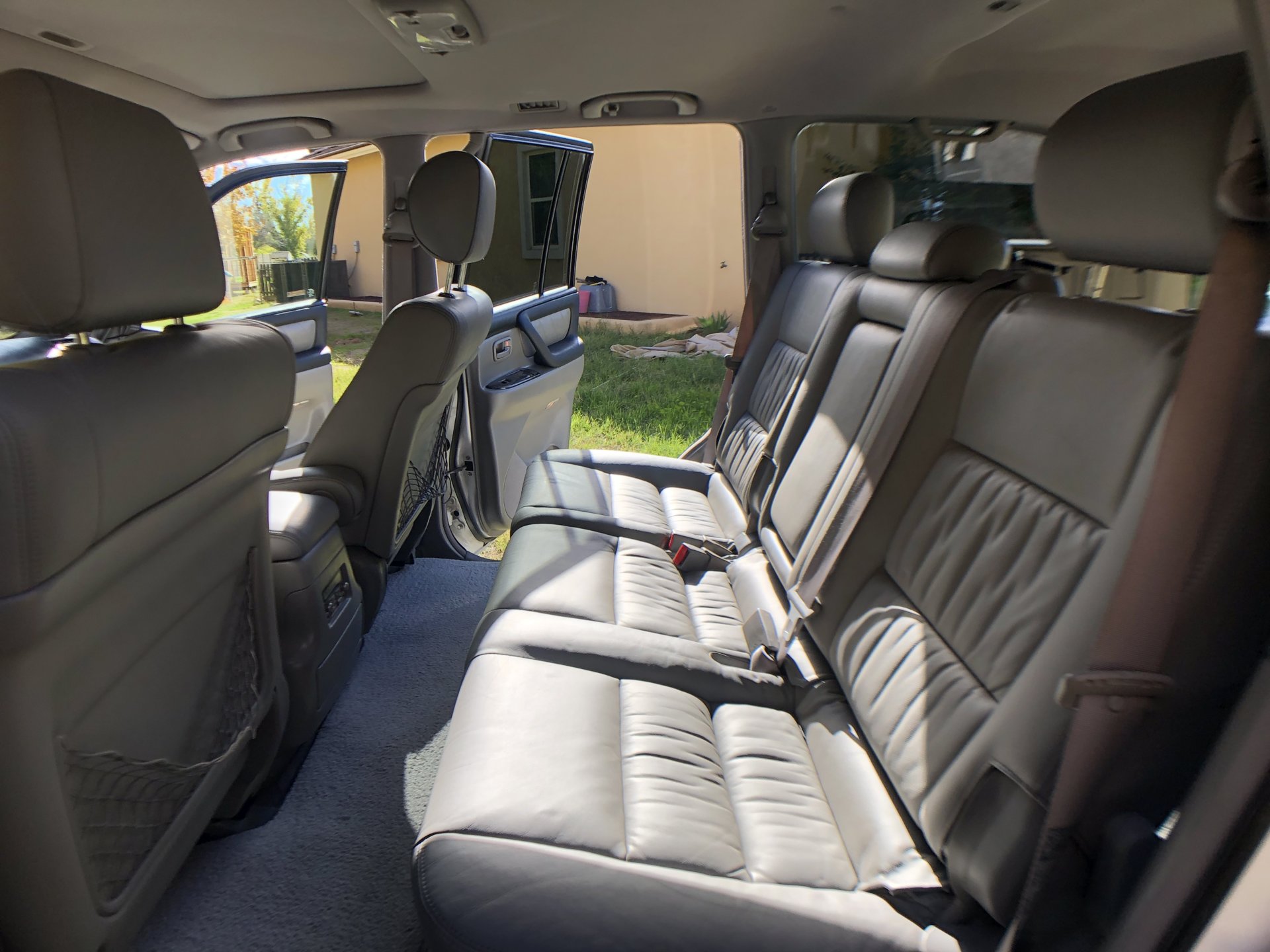 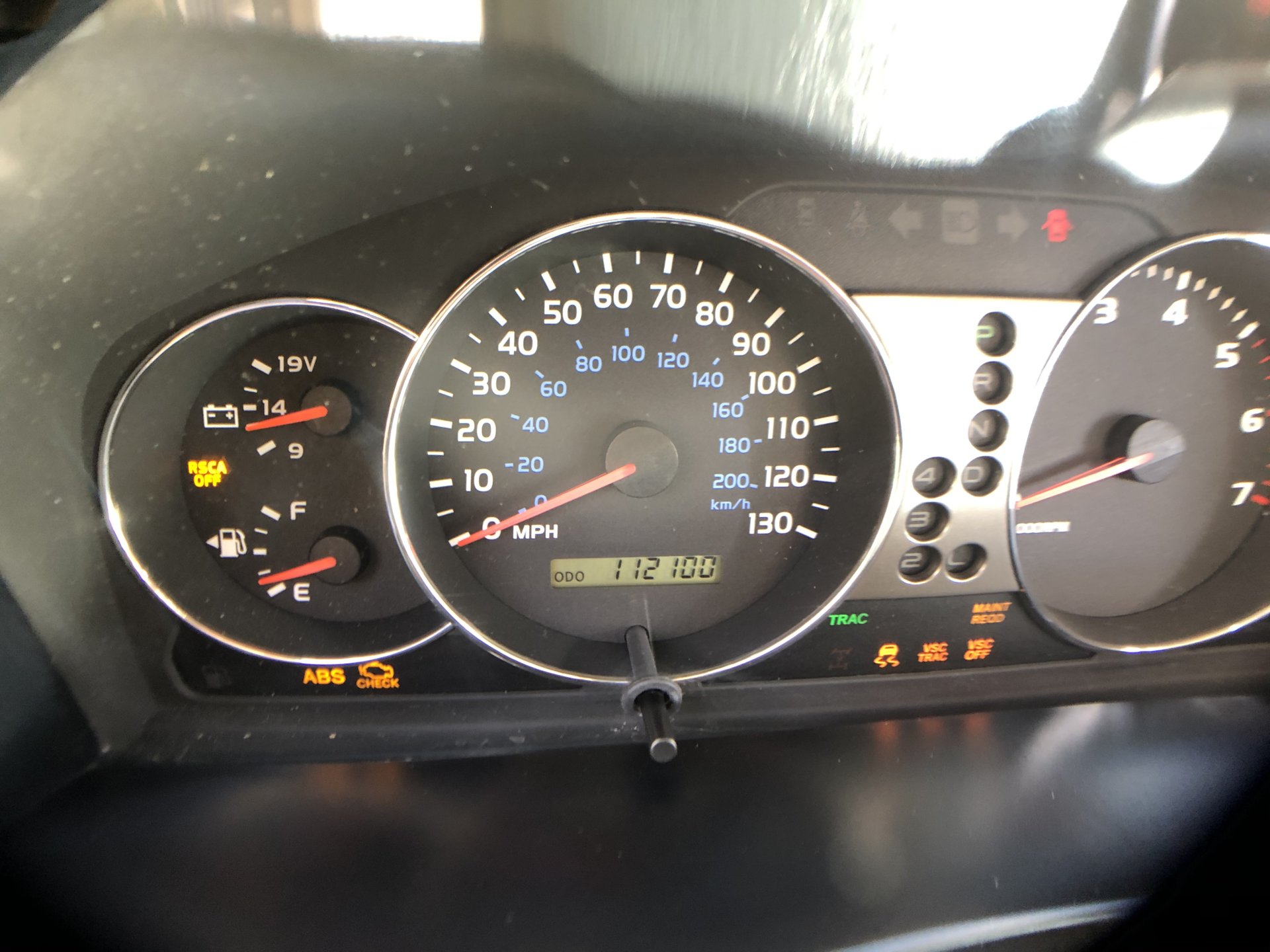 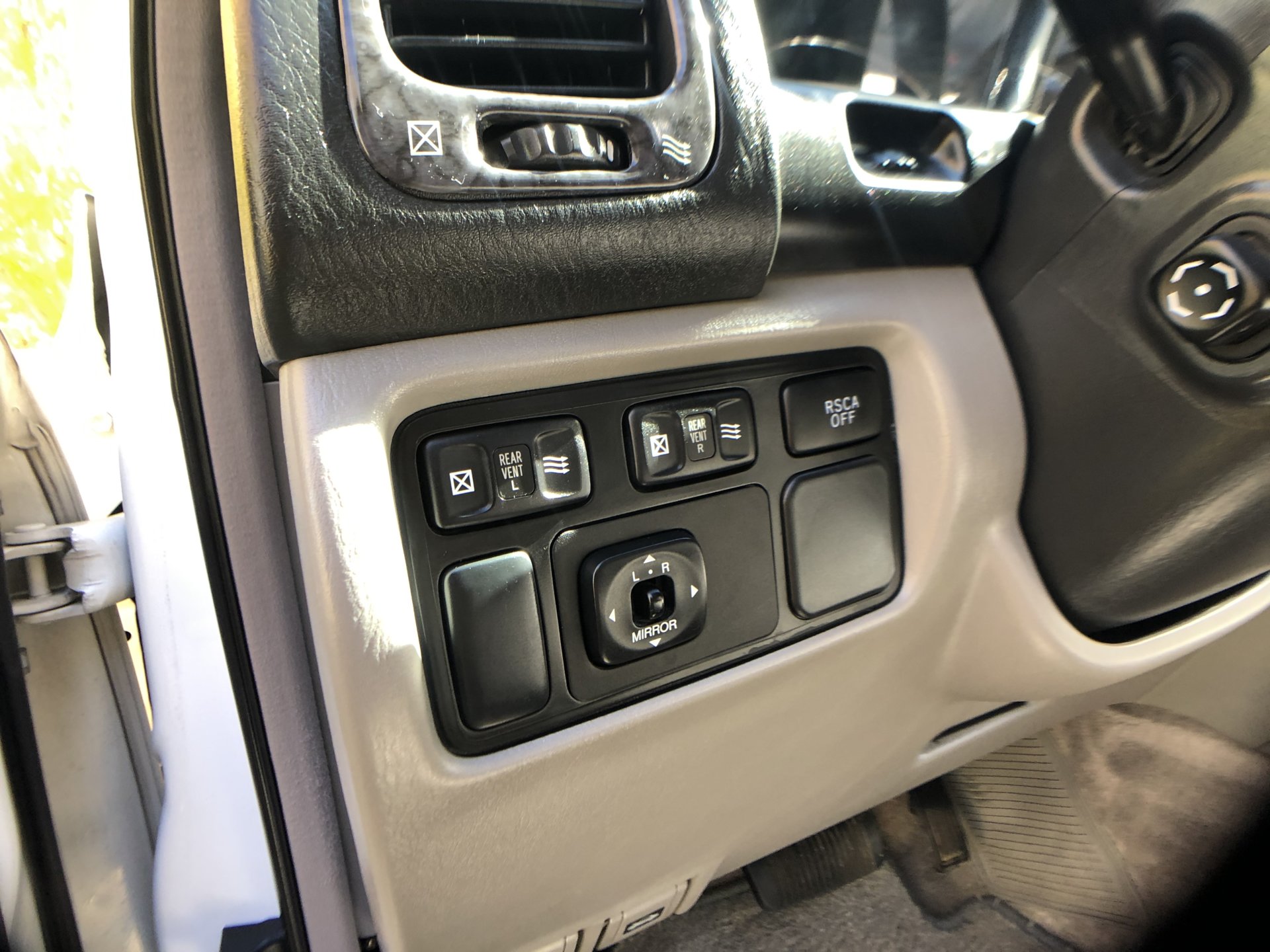 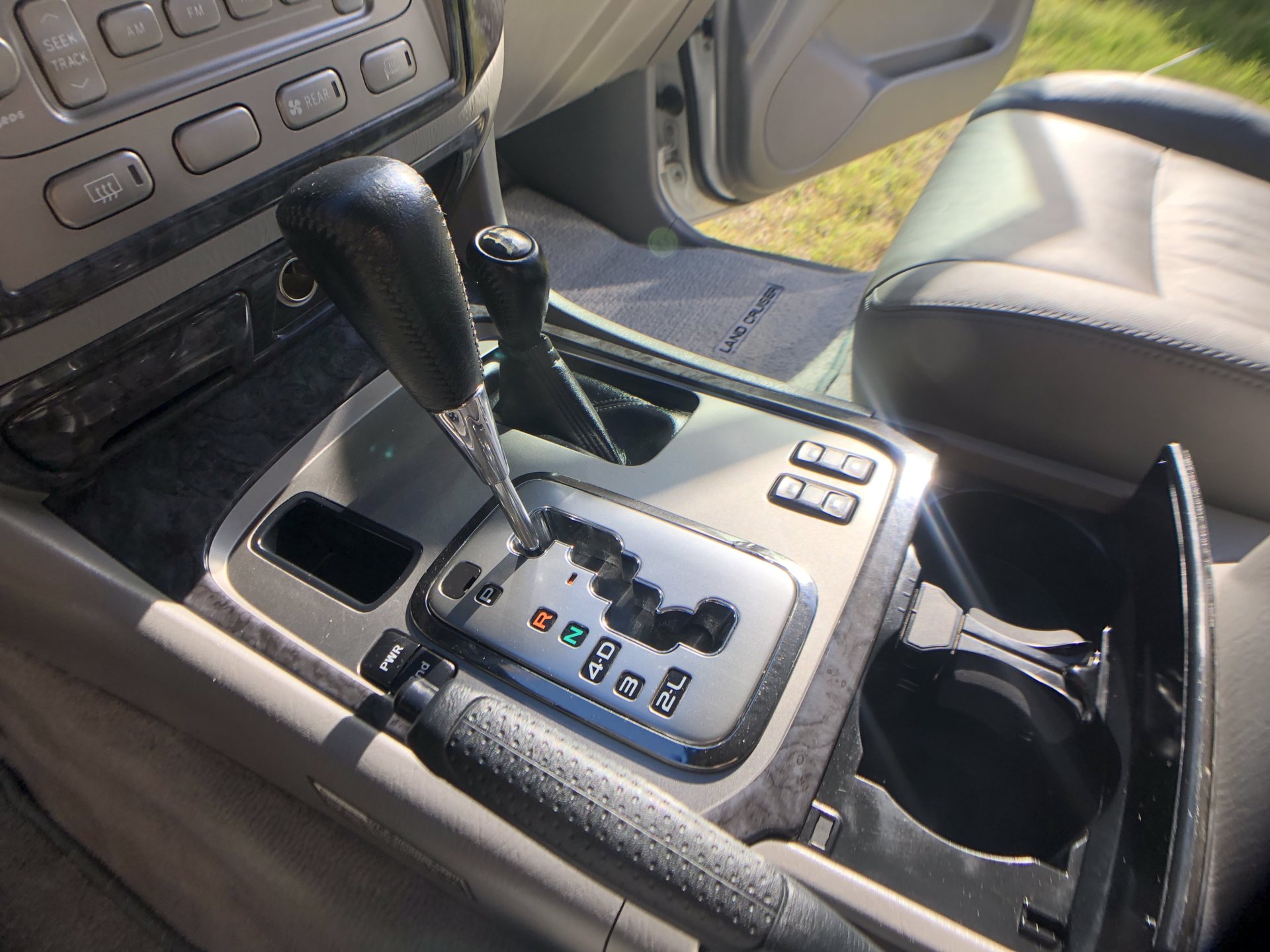 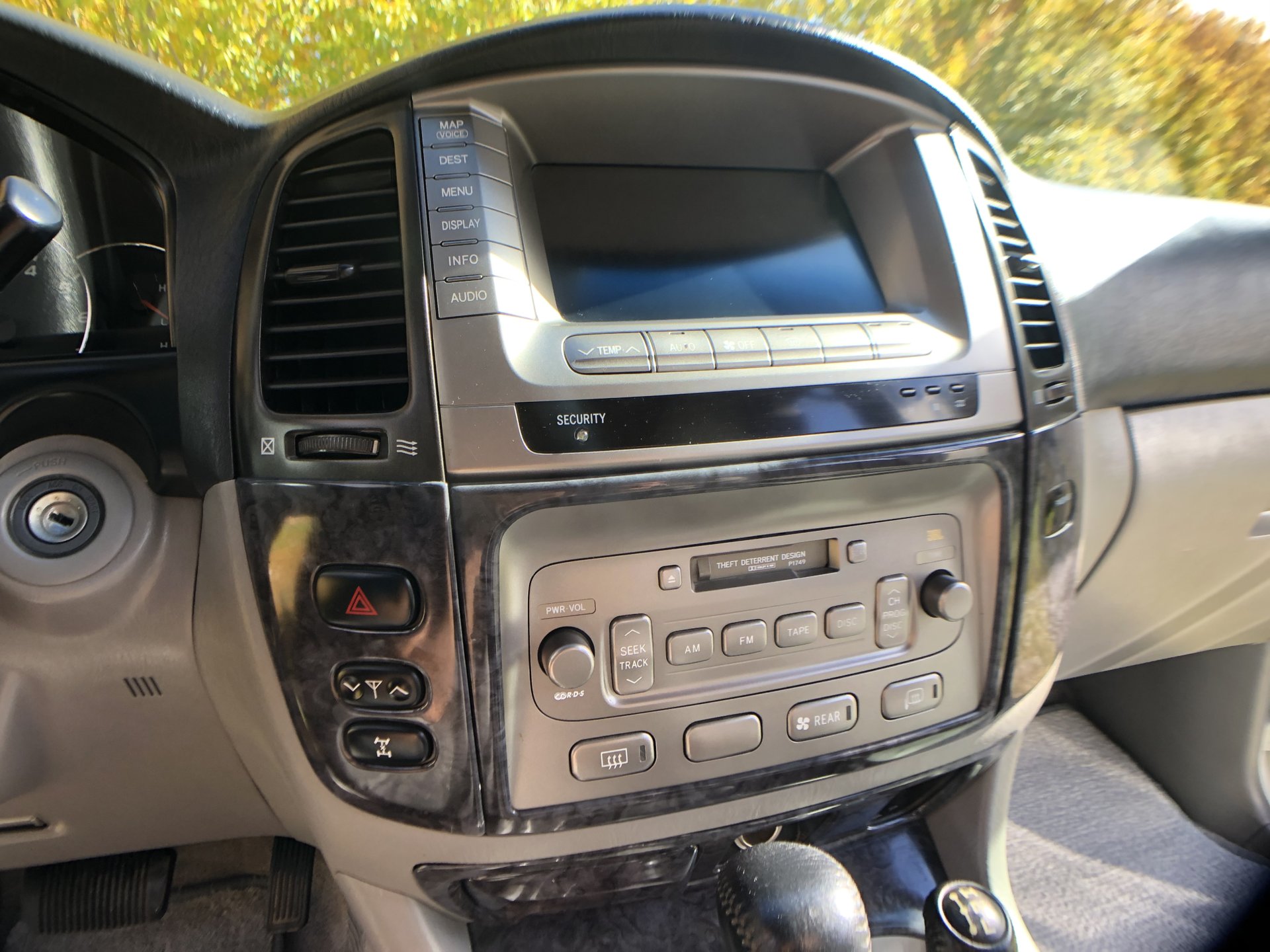 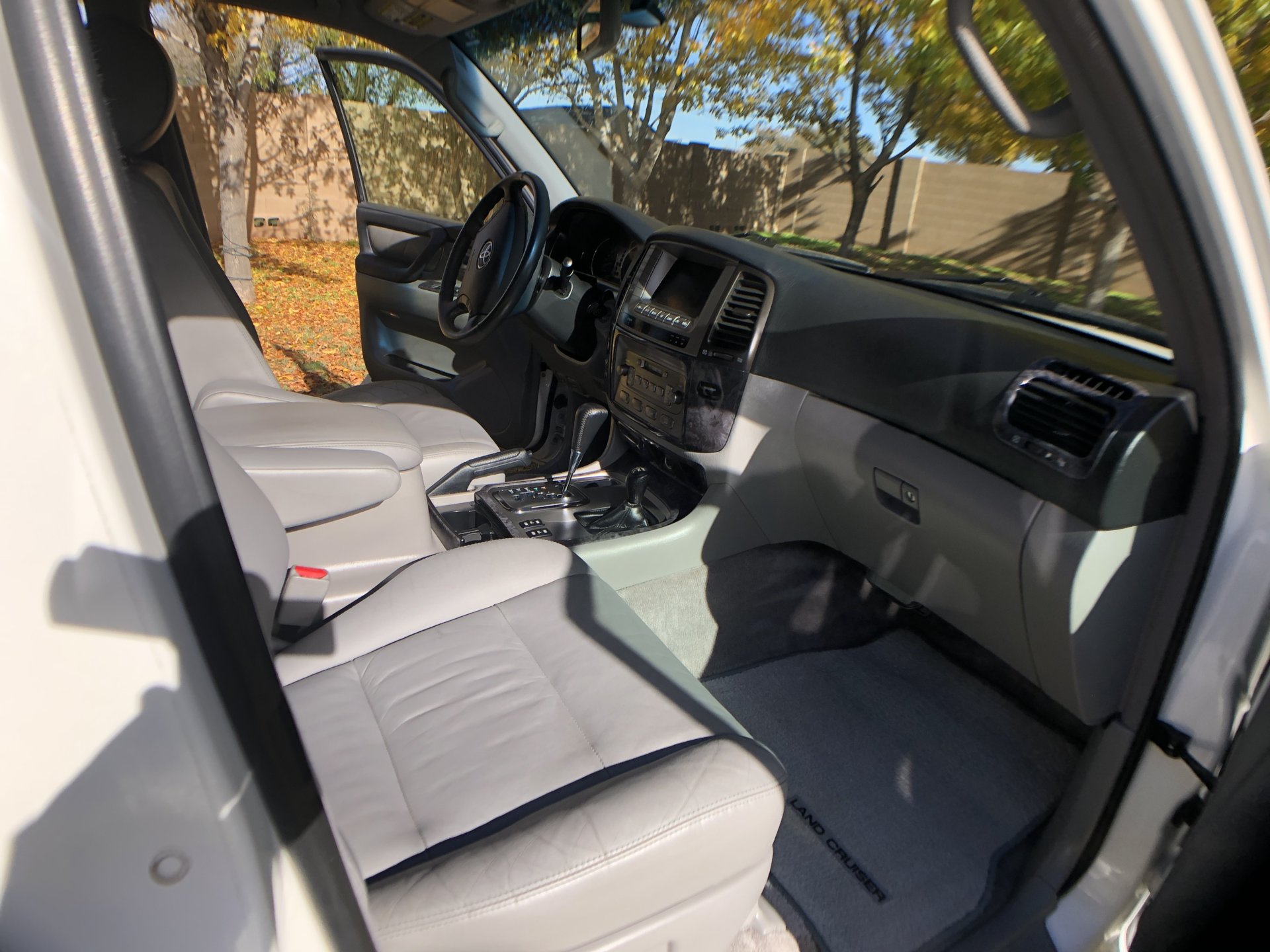 You guys are smoking something
M

It does say Or Best Offer... I'm a pretty reasonable person, willing to entertain offers.

soccerboy9 said:
It does say Or Best Offer... I'm a pretty reasonable person, willing to entertain offers.
Click to expand...

It's just your starting asking price is astronomical considering all the issues and what still needs to be done with it. Even with a "Best Offer" you may go down $1-2k. Value on the rig is about $14k, plus MUD LC CULT following surcharge of $4-$5k, lets say a total of about $19k at best, and nothing wrong with it and very minimal pm's may need to be done. For the price range you're asking, rig typically is in good to pristine condition.... just my 2centavos.... either way GLWS....

was this ever posted on Craigslist? Curious

If you want premium dollar, definitely fix the aforementioned items, you might be OBO on price, but it comes across as unreasonable to ask a lot of money for something that needs a decent bit of work. It looks really clean otherwise. my $.02
S

thanks for the feedback ... current price is $18,000. In the meantime, I'll be working on fixing those issues.
S