I have been snooping around on here for a while but thought it would make sense to get a build thread up, just to keep track of progress!

I bought a Silver 1998 VZJ95, a Japanese import, with 115,000km in Vancouver in June and have been having loads of fun with it. It's my first Toyota and my first 4x4 I've actually used for its intended purpose and living in whistler theres plenty opportunity to do that.

Some pictures from when my girlfriend and I picked him up: 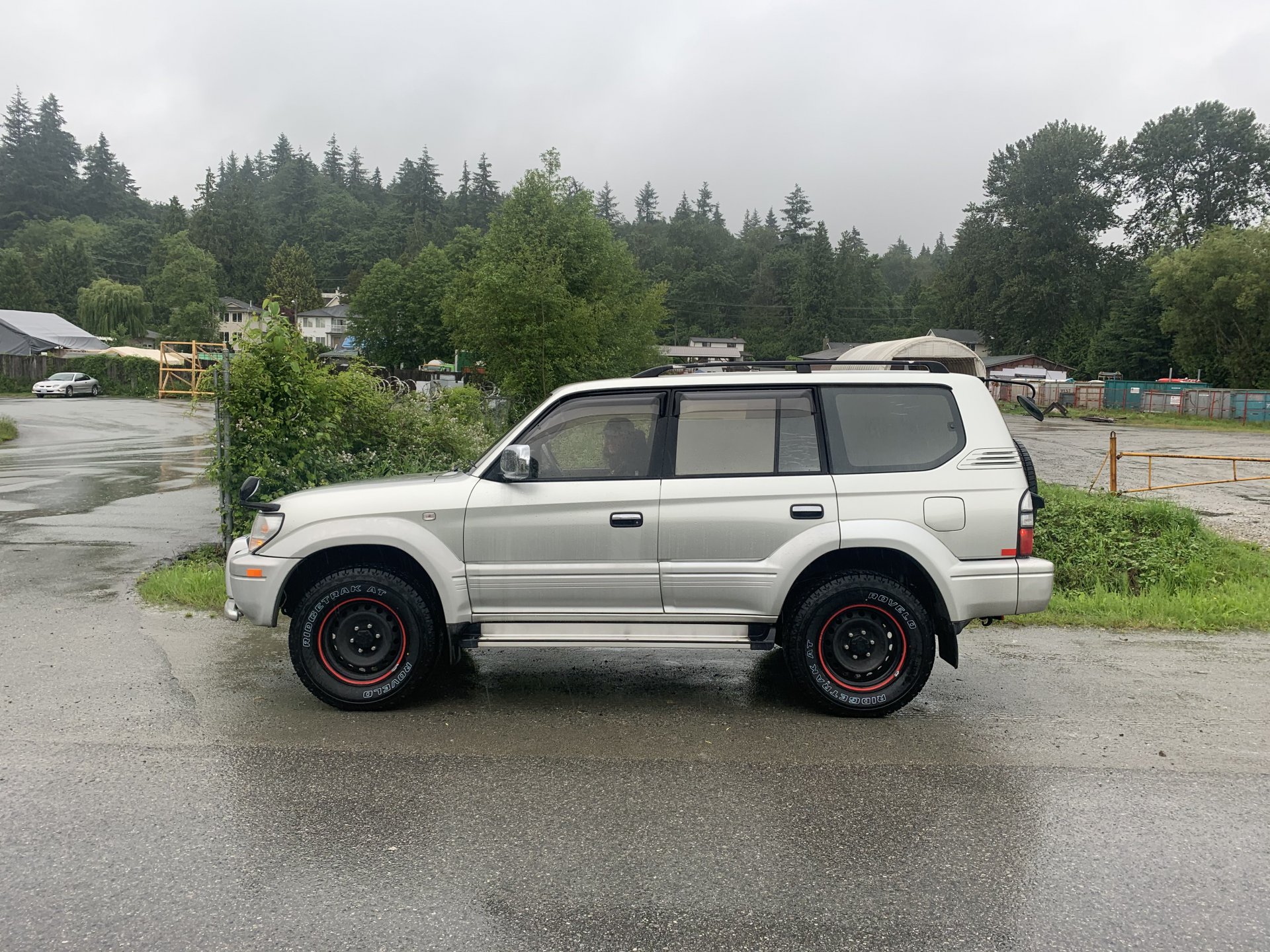 As the car stands it was entirely stock aside from a sh*t load of jdm radio and tv equipment that didn't work, and some 17 inch FJ steelies with a questionable red pinstripe!

I had started wanting a 4x4 since discovering the maze of Forestry service roads that exist around BC and the first weekend after we got the car we decided to drive an 800km off road loop up to a town called gold bridge, taking an aesthetic road called the Highline pass. It was a great run down for the car and we came out with a good idea of what we owned One small mishap was the original radiator cap gave up on us and we had some coolant boil over, an easy fix.

Some pictures of that weekend: 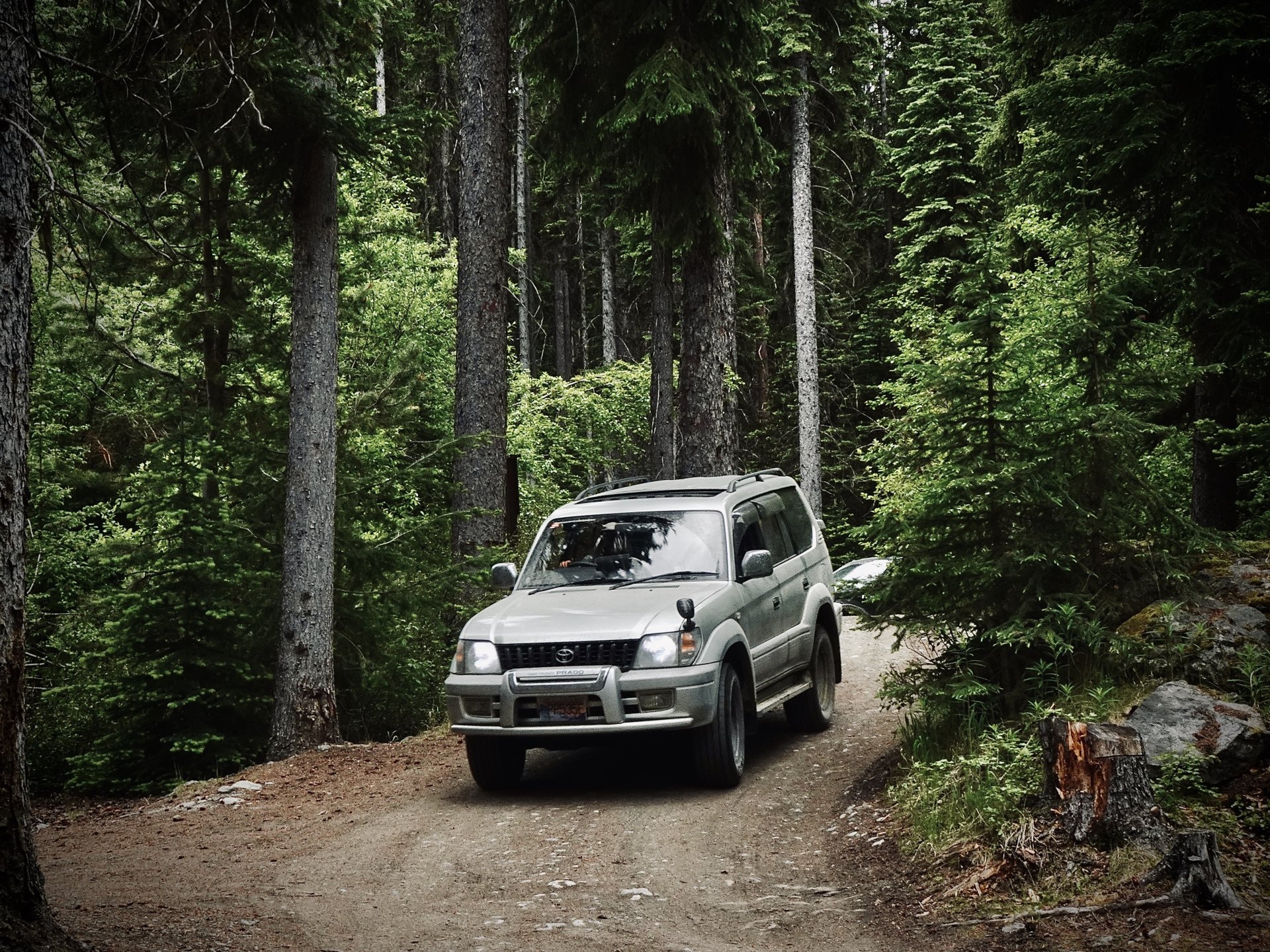 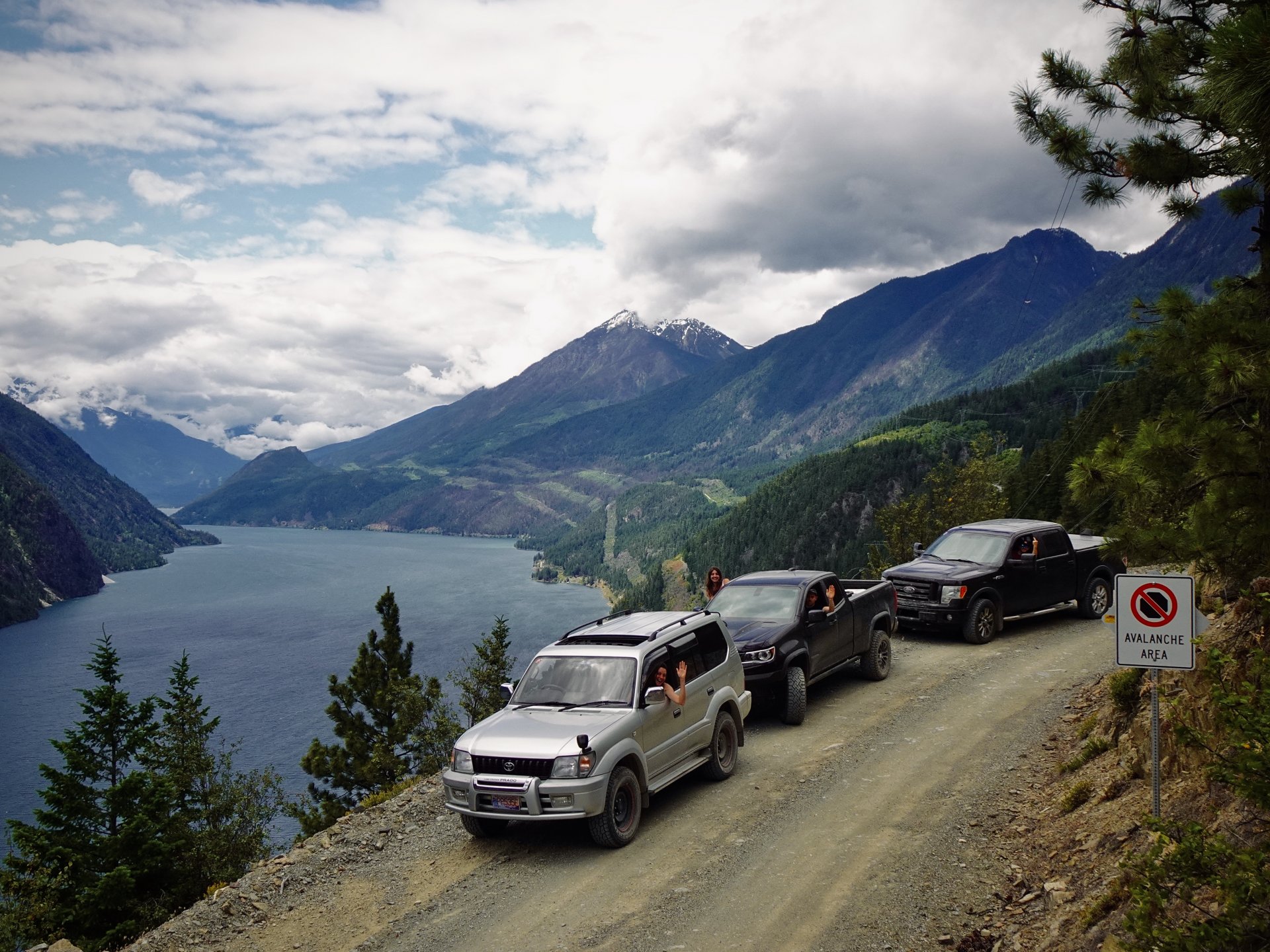 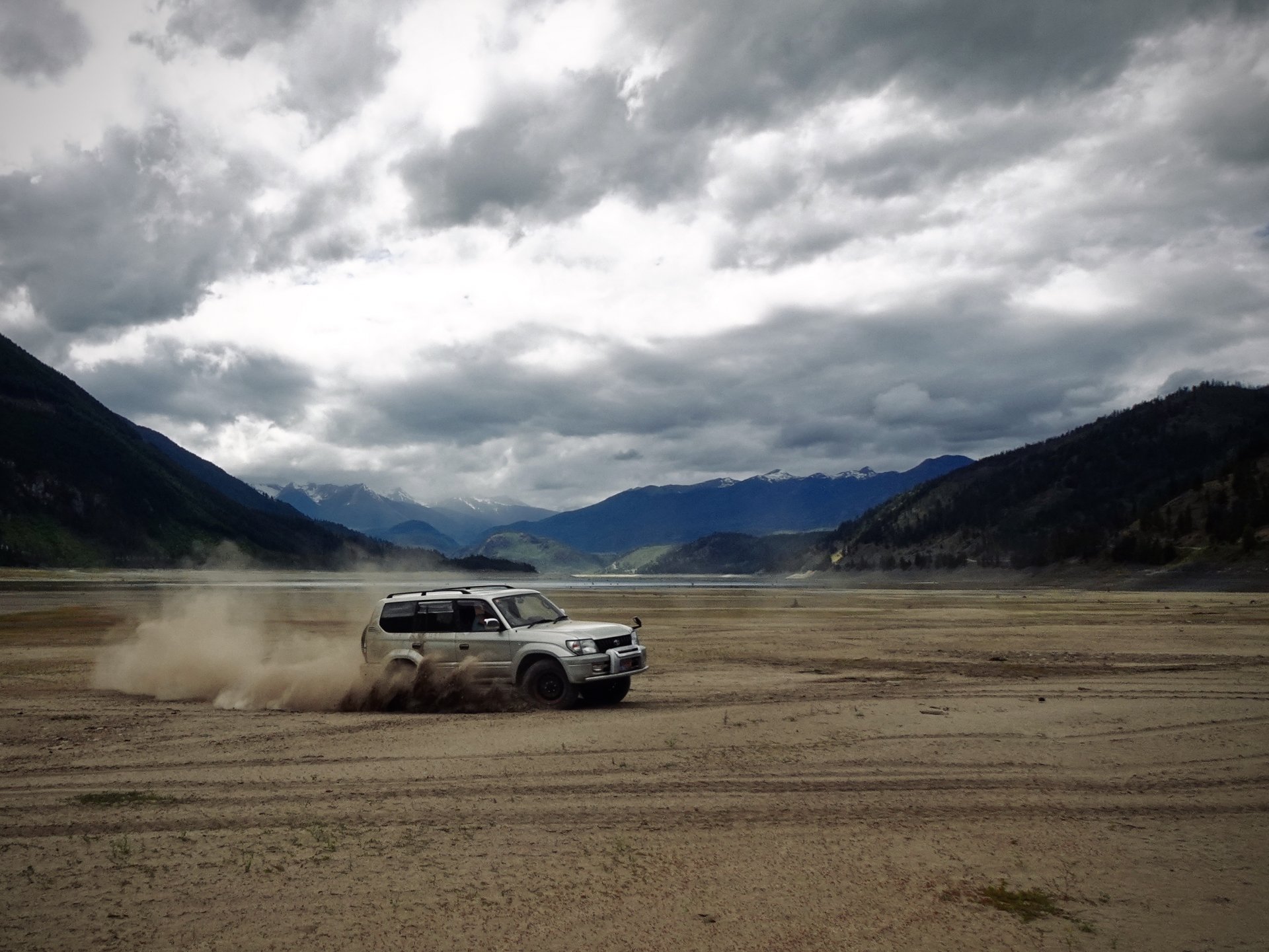 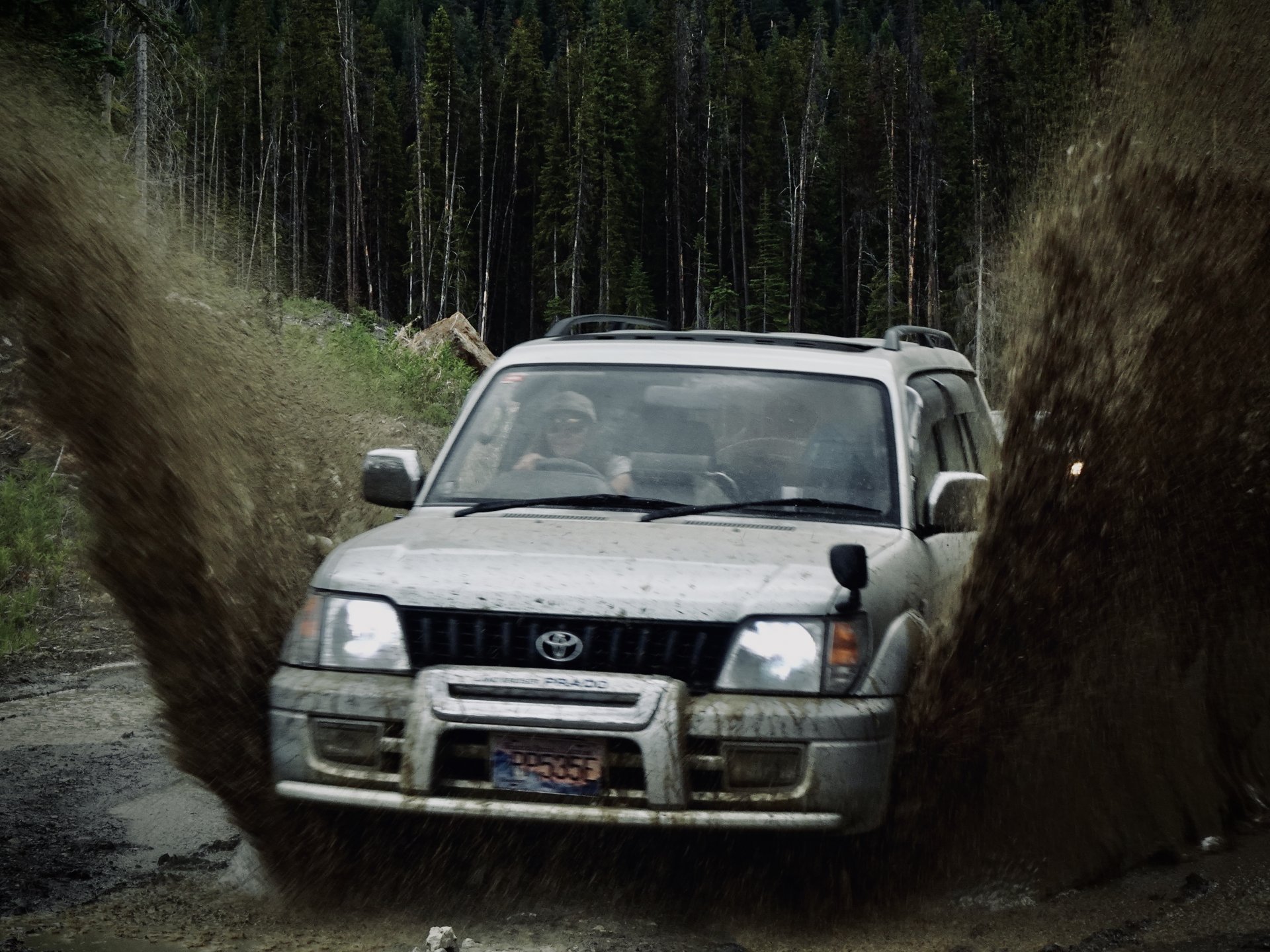 These pictures are from back and June so theres a bit more to update but I've just seen it only allows 5 photos to be uploaded at once so i think ill use that as an excuse to do one update each night to get caught up!

I absolutely love the 90 series, I don’t know why.
You picked the best wheels, my opinion would be paint then white or light gray, but it’s your truck.
maybe I missed it but Is this gas or diesel?
B

Yes it has the 3.4 lump in it. I was considering a 1KZ hilux at the same time as this purchase, but due to a number of factors, the main one being the scarcity of KZ parts in canada and the car being a daily driver (for now) meant having the 5VZ parts easily accessible was a big plus.

Started off with a quick detail to get years worth of grime out of some of the nooks and crannies! Car looks good despite some fade on the LHS arches which i plan to have resprayed at some point!

Since buying the rack back in July I've decided it is miserably low duty and will soon be replaced with a custom extruded aluminium rack when i find the time to have a go at making one! 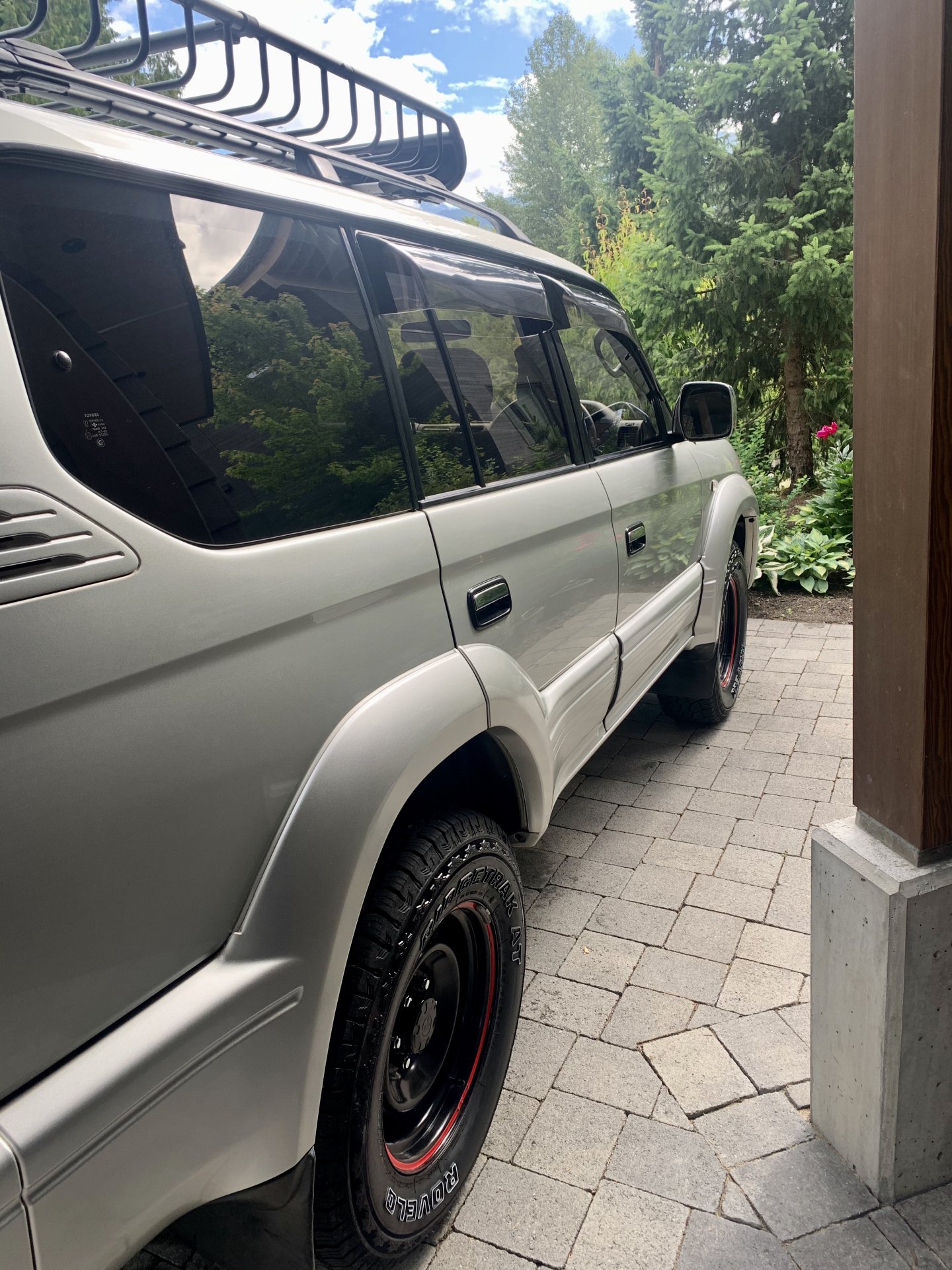 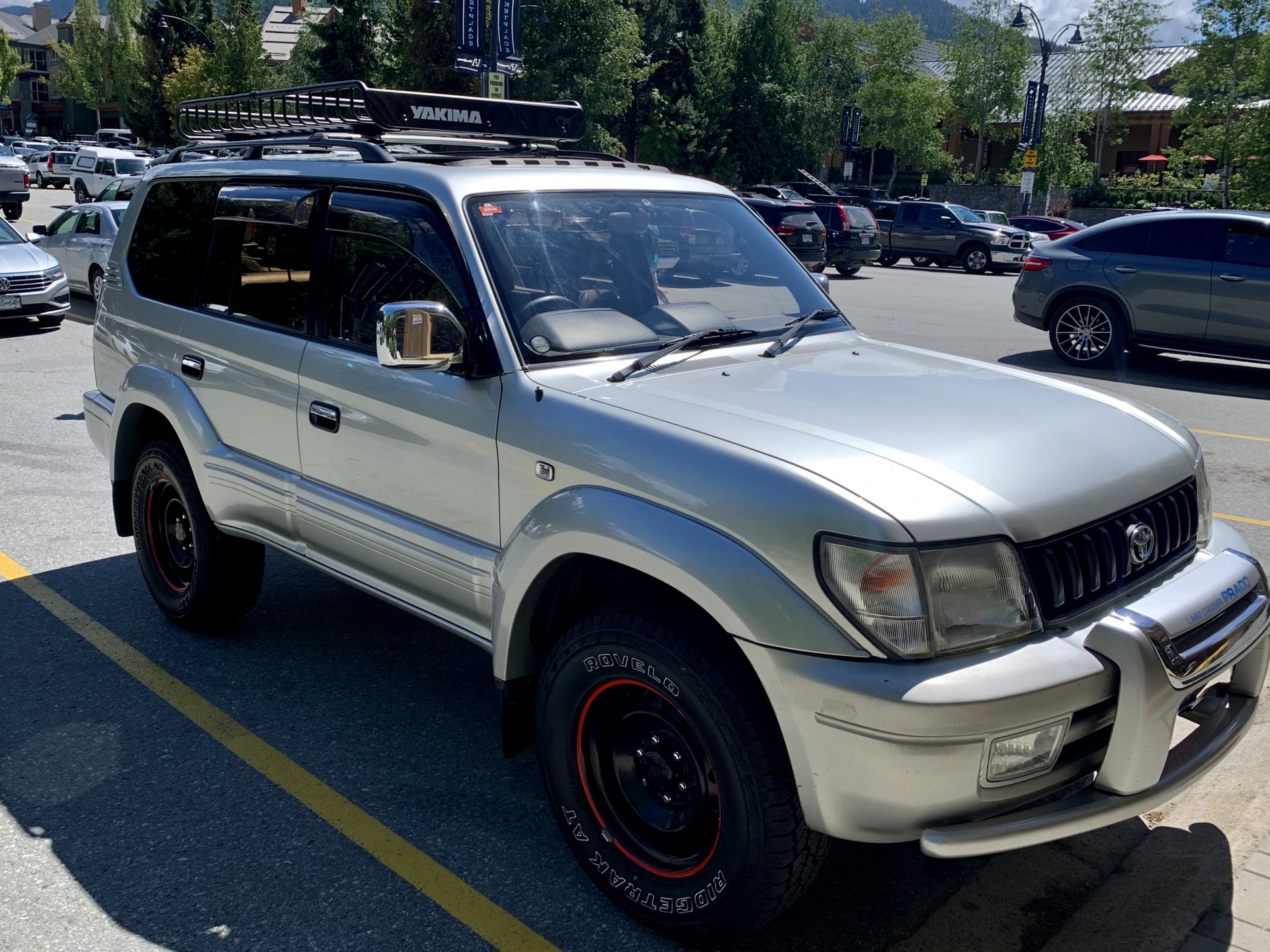 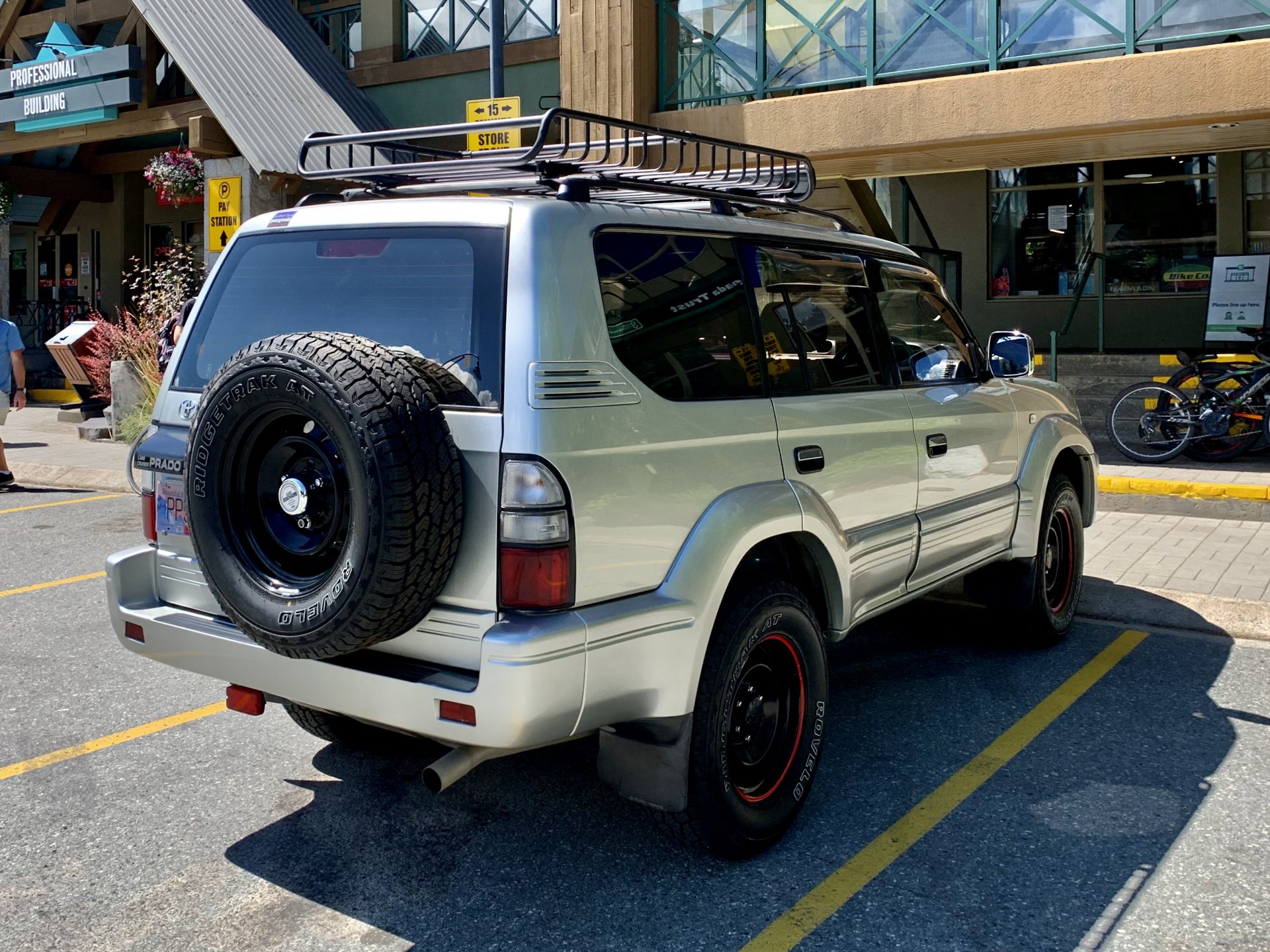 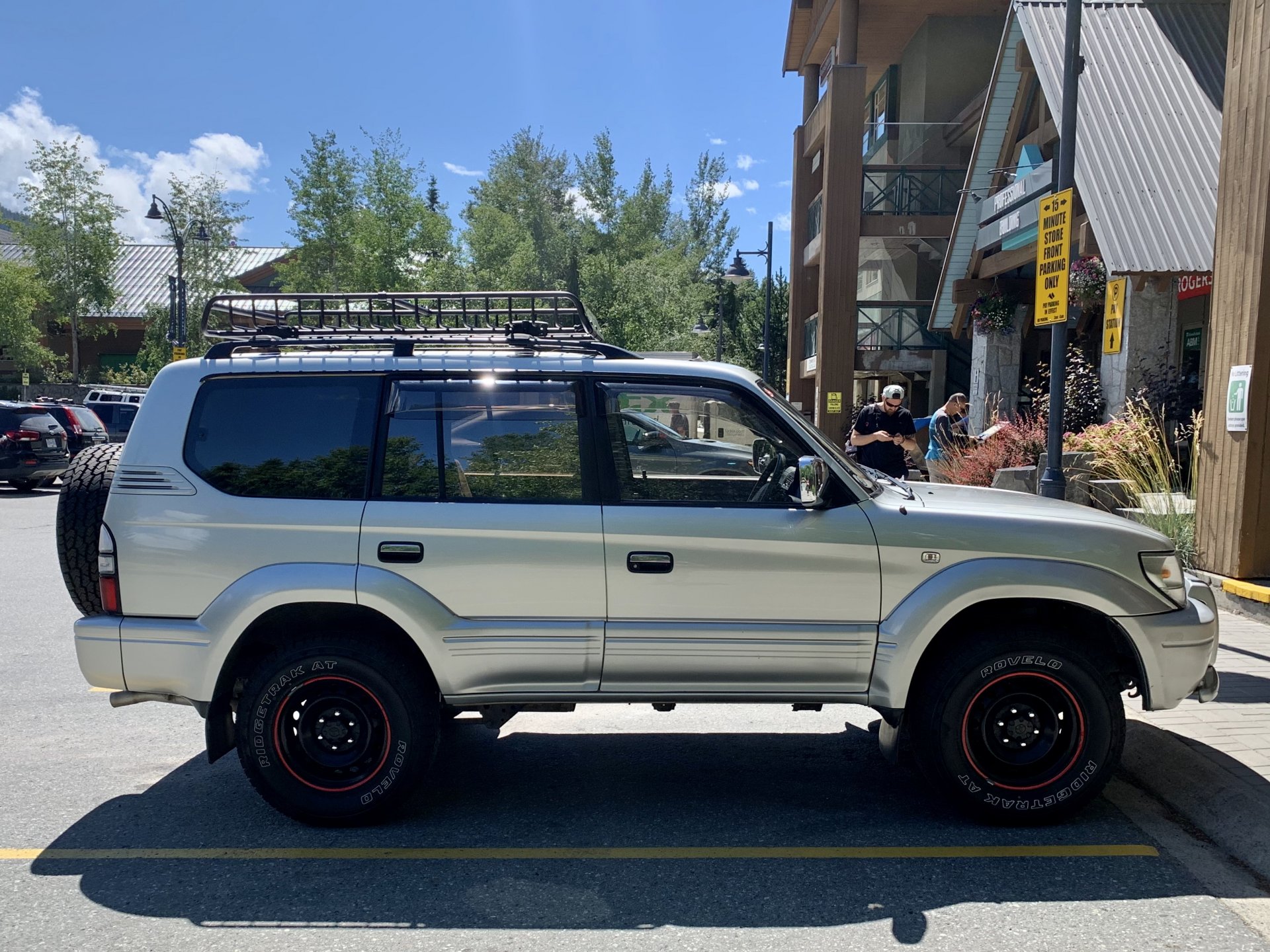 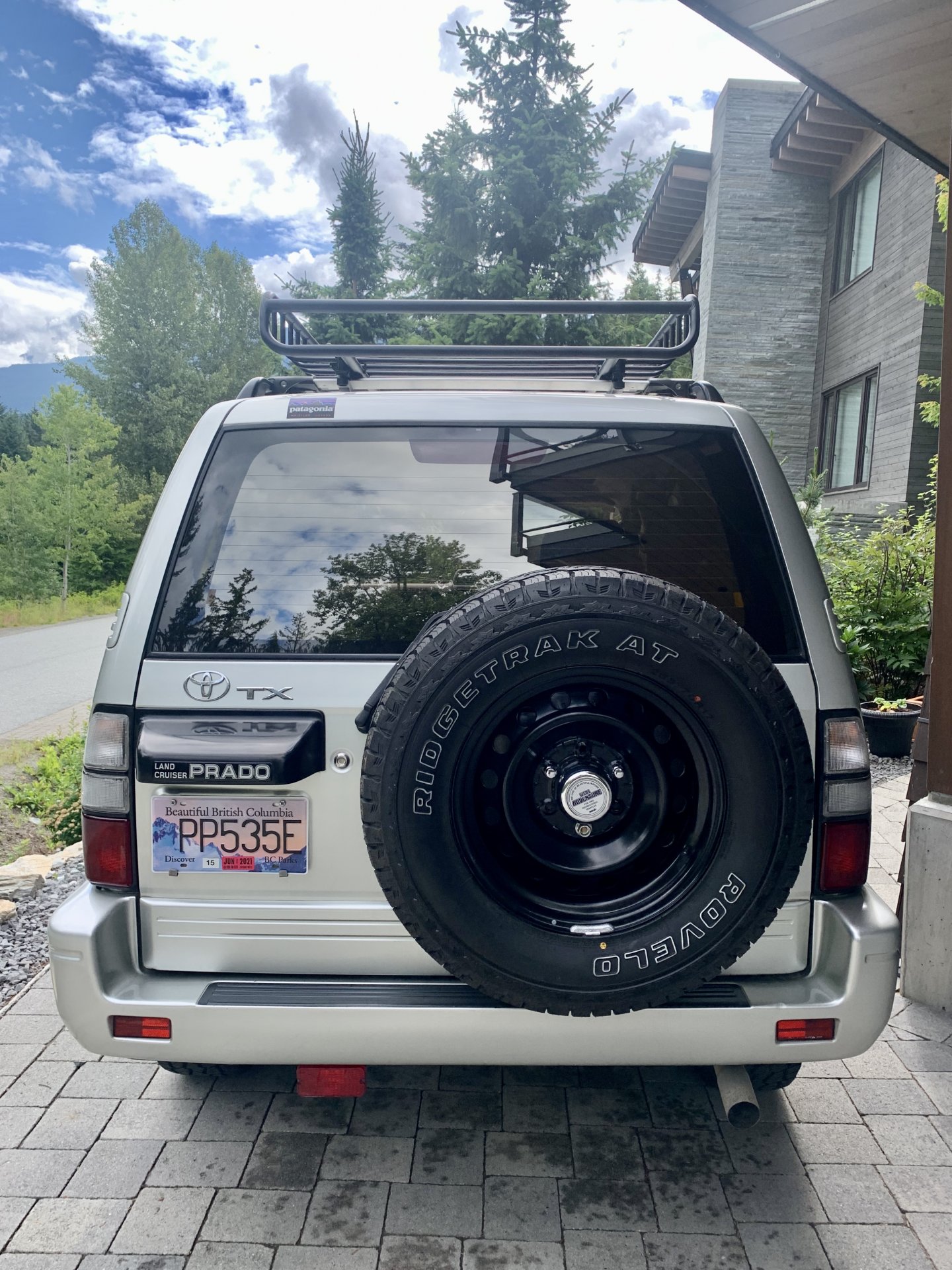 Next on the to do list were a few more little bits and bobs. 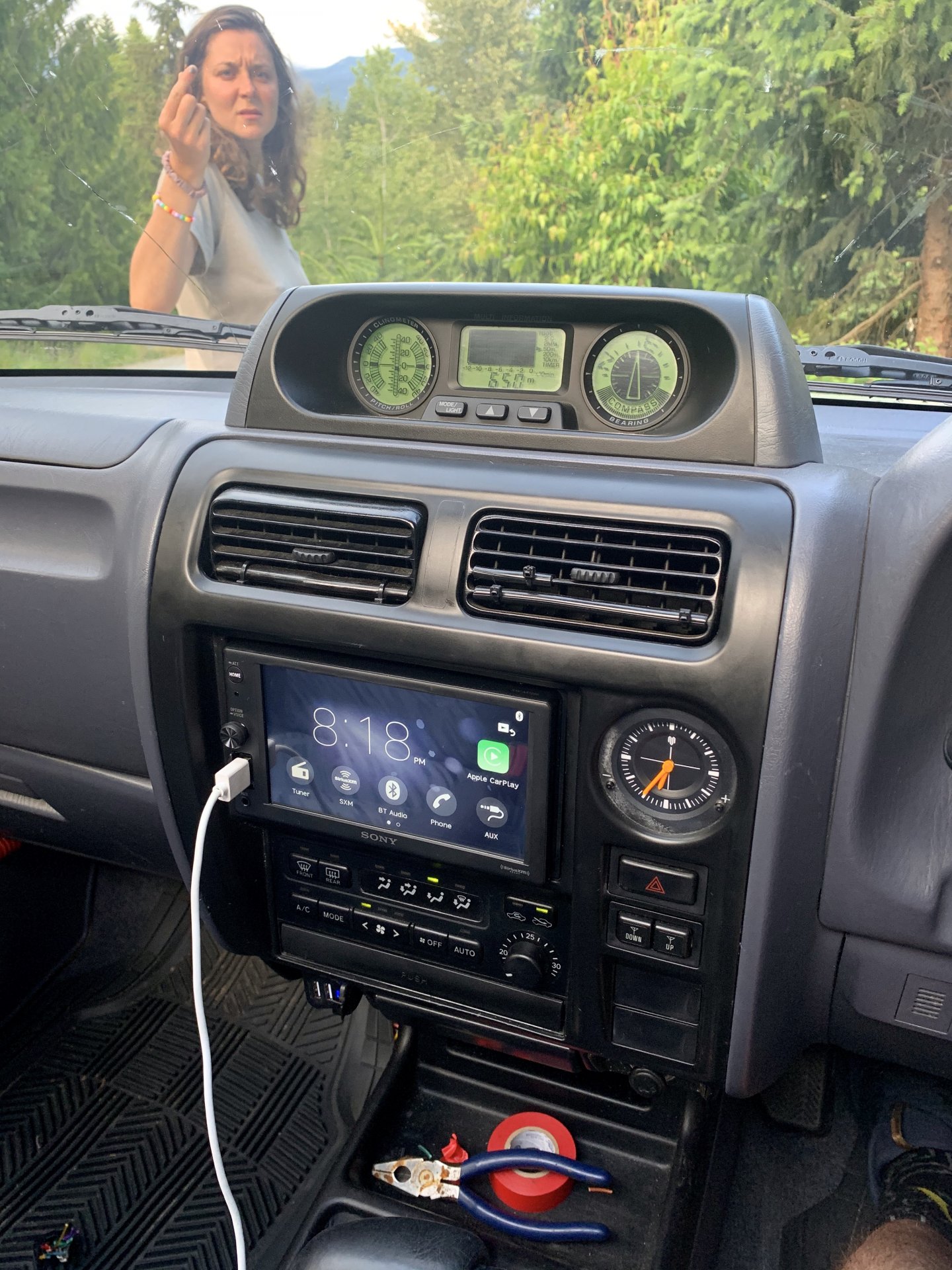 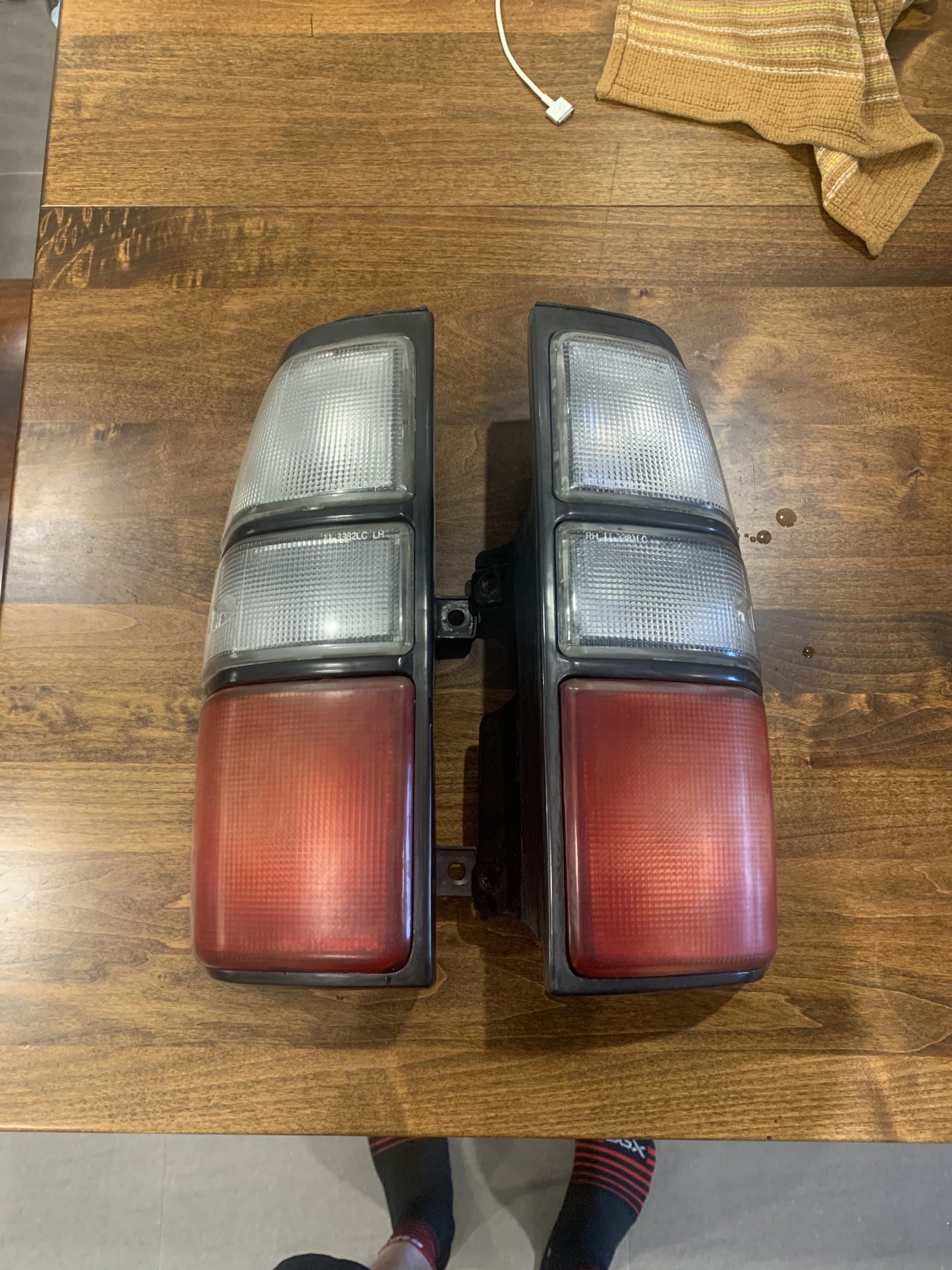 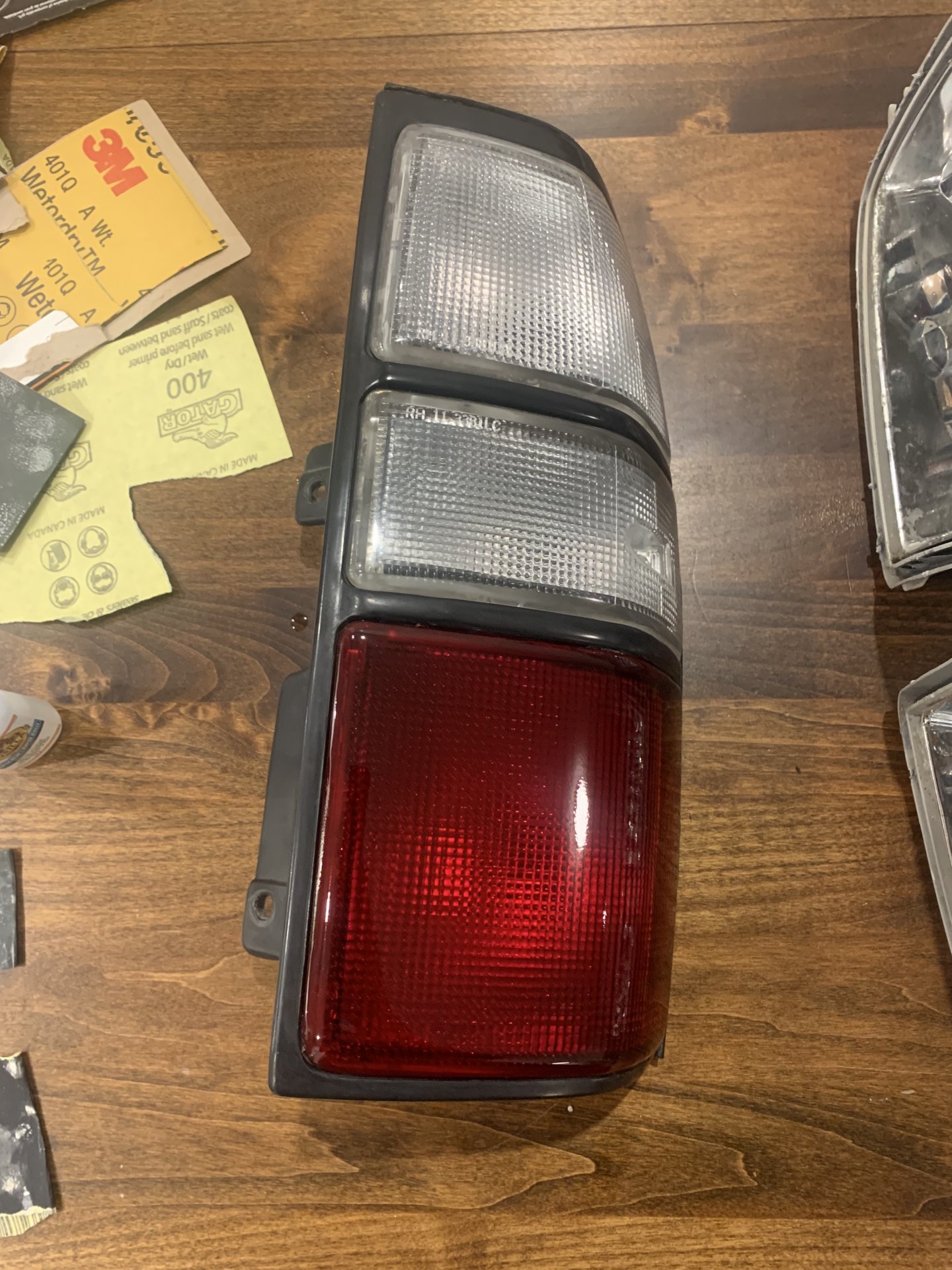 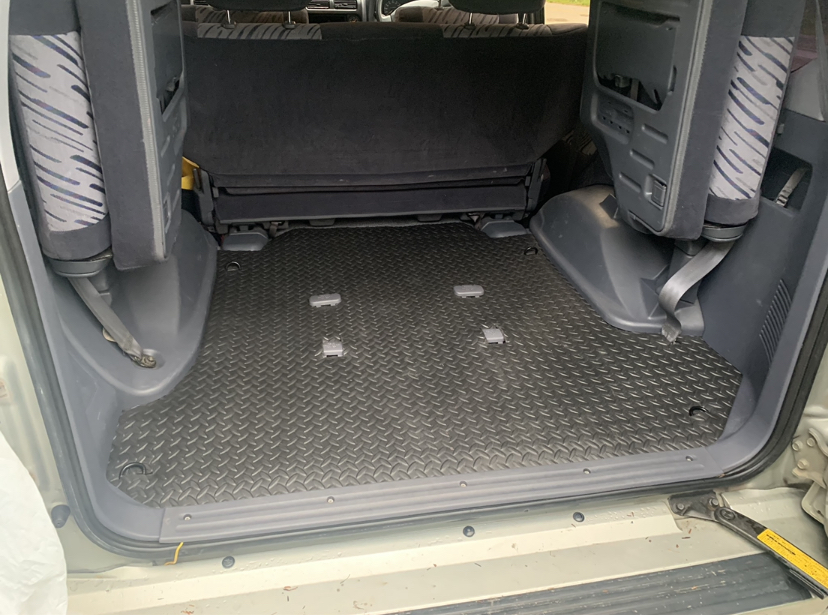 Things that are winding me up at this stage:

D21FJ60 said:
I absolutely love the 90 series, I don’t know why.
You picked the best wheels, my opinion would be paint then white or light gray, but it’s your truck.
maybe I missed it but Is this gas or diesel?
Click to expand...

Thanks! Ive actually looked at so many pictures of FJ steels powdercoated white / Grey, I think ill actually sell these and switch them for the 16 inch variety which are exactly the same when i get my new tyres!

Always have since owning a spree of 106 Rallyes back in the UK when i was a bit younger! One of my favourites: 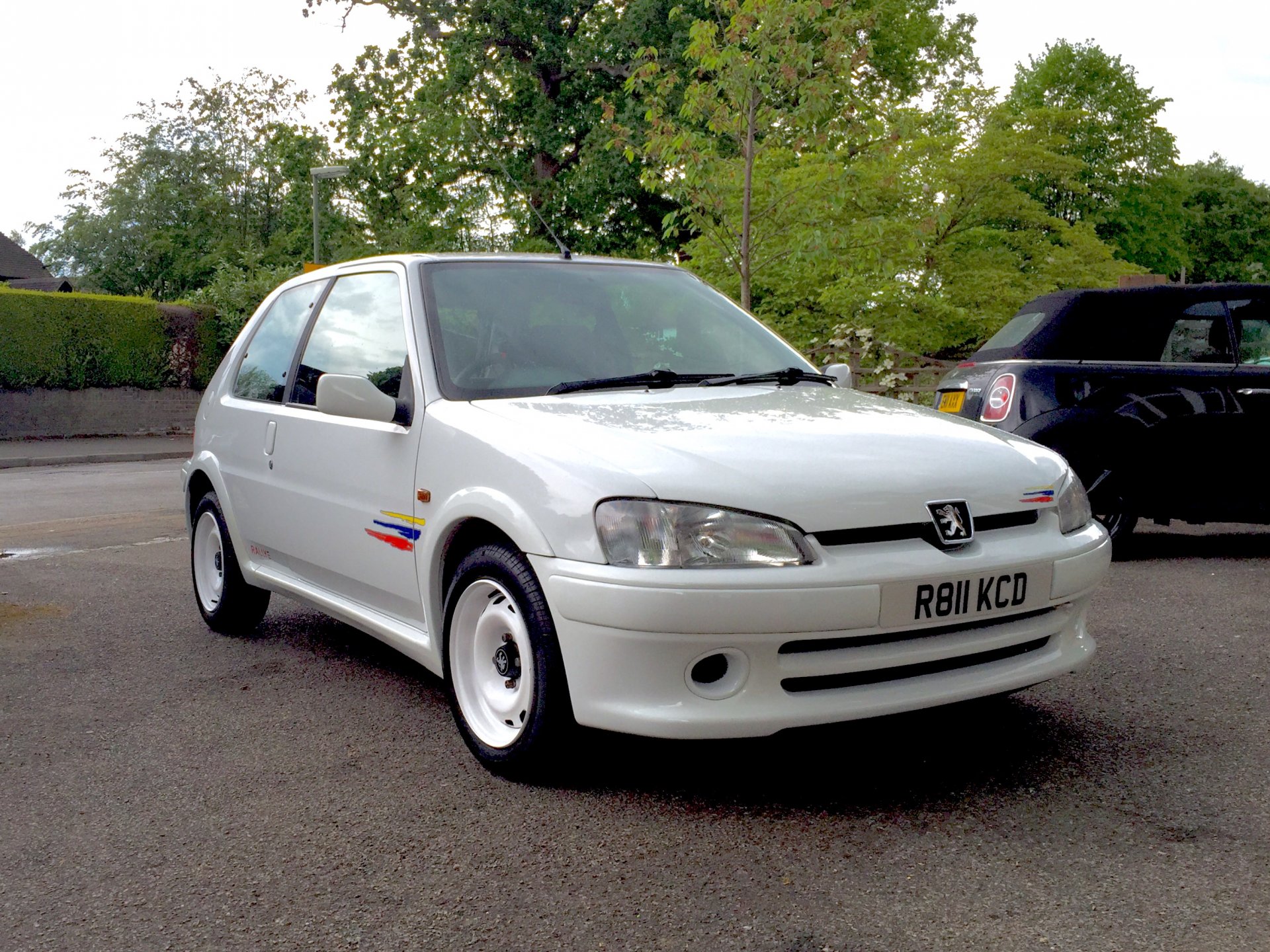 Spent the summer finding out how much fun it can be to own a 4x4! Taking every opportunity to drive up a dodgy unmarked road to the highest point we can! It's only a matter of time before we get into some trouble me thinks. Insert 'Enjoying my Prado in BC' summer shots...

Exploring Vancouver Island with some friends: 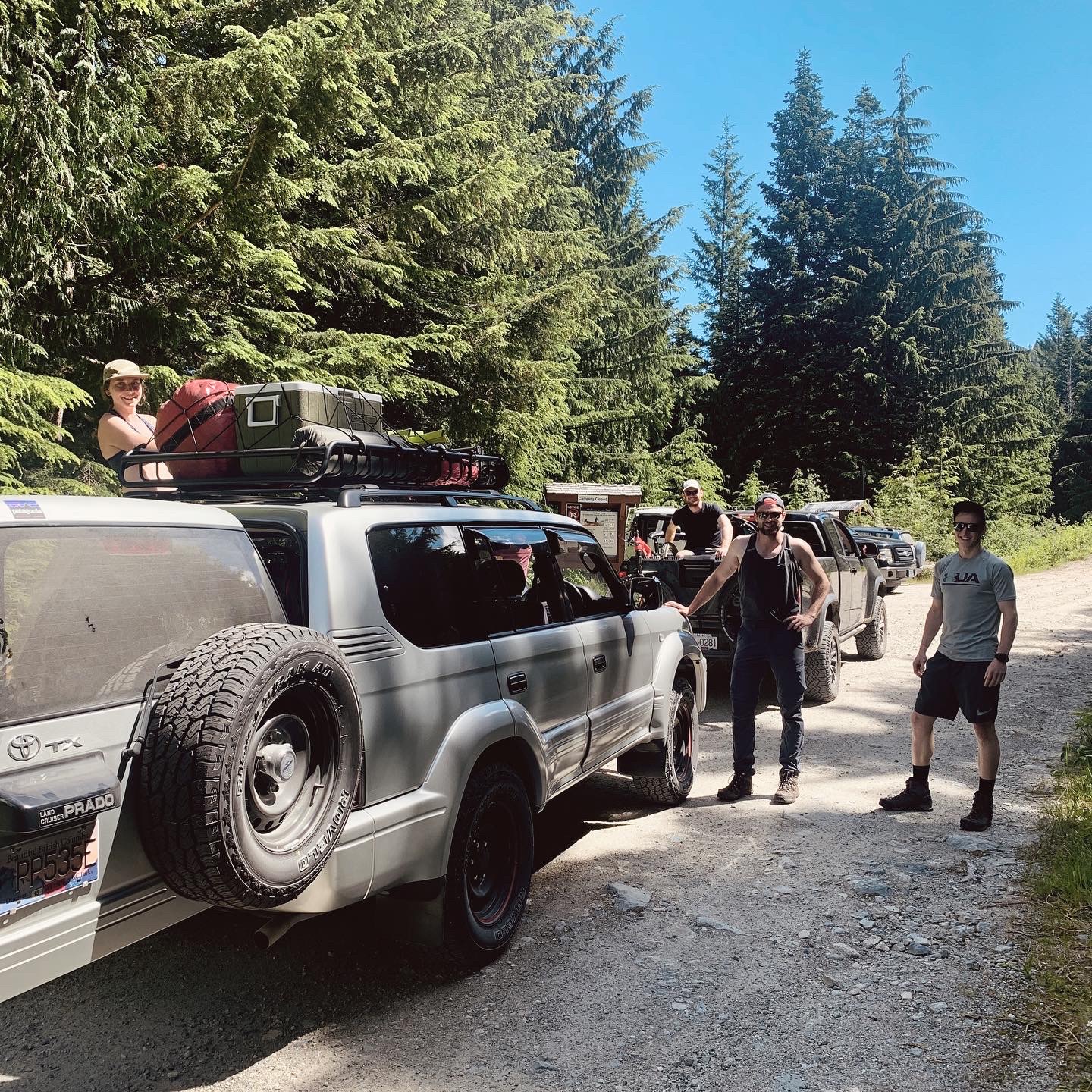 En Route to The Okanagan with the missus, camping on hwy12: 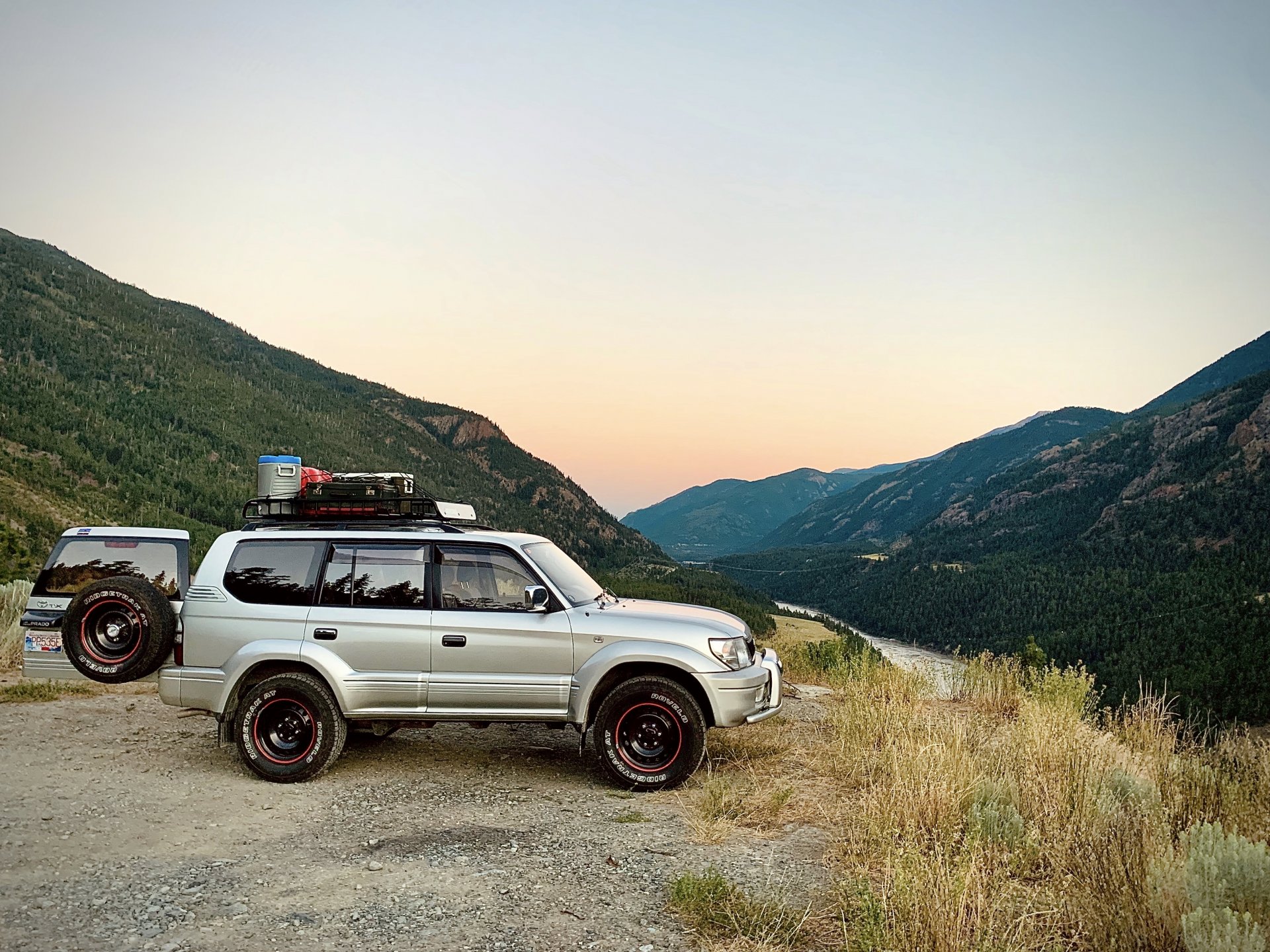 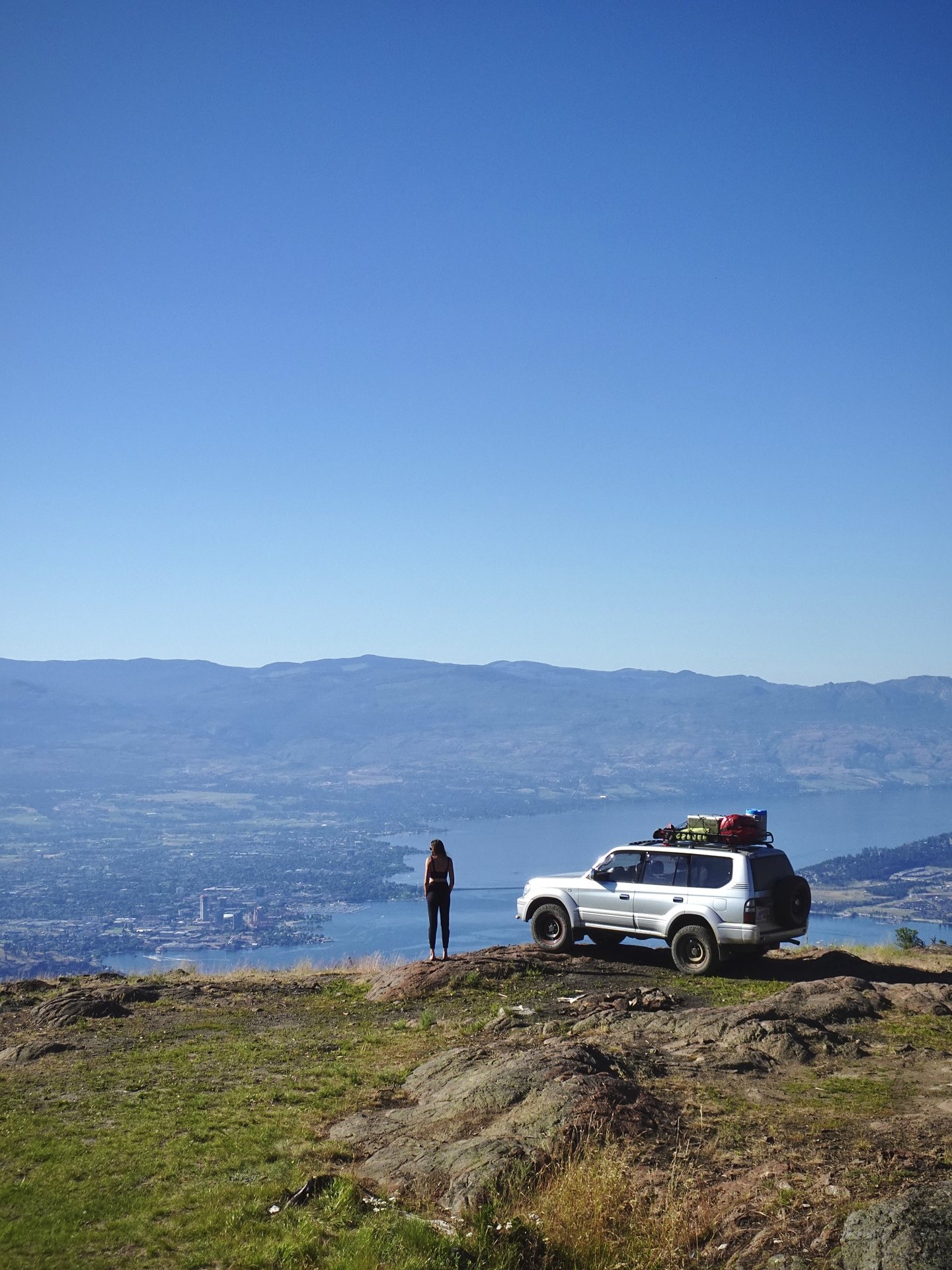 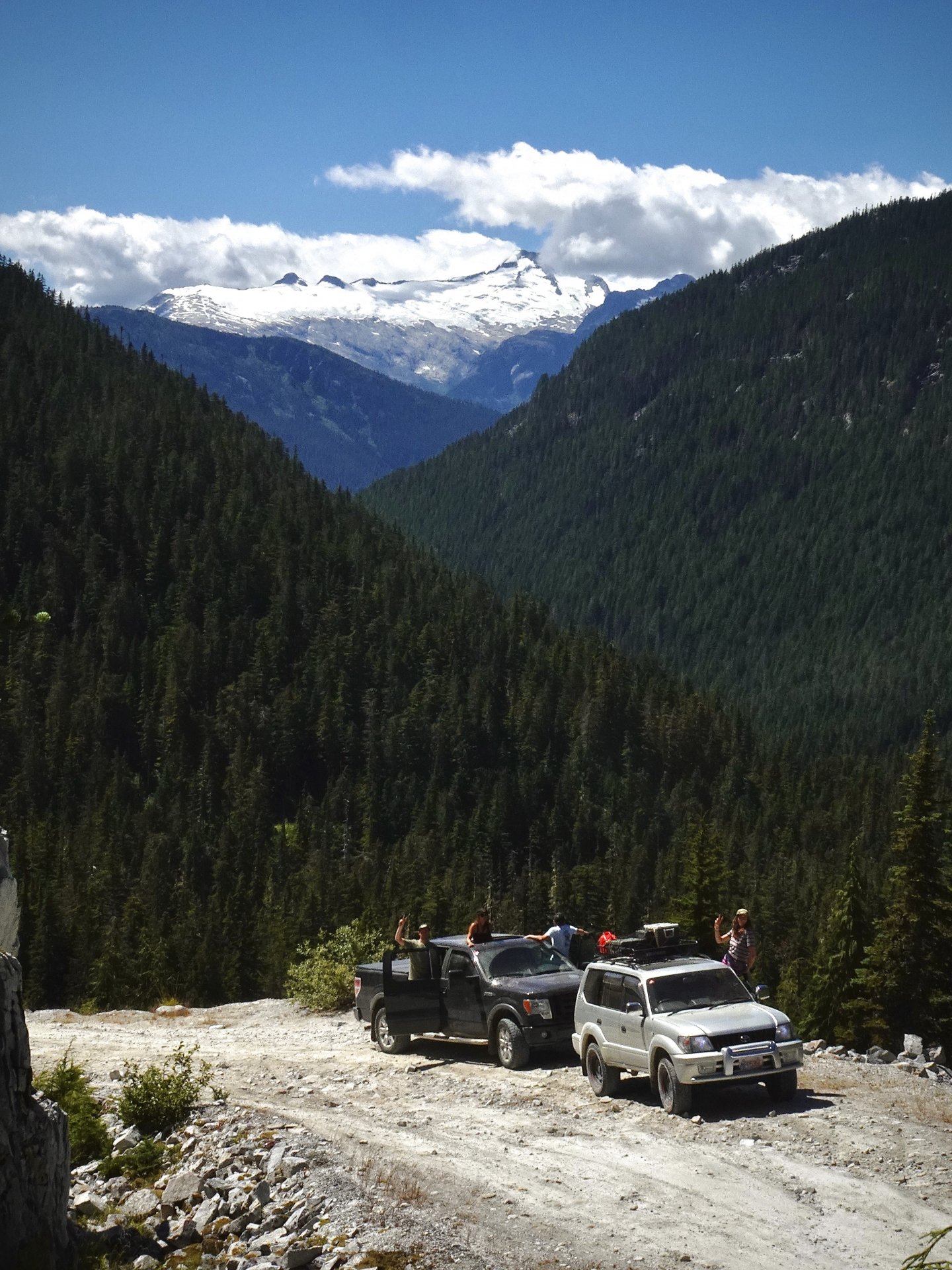 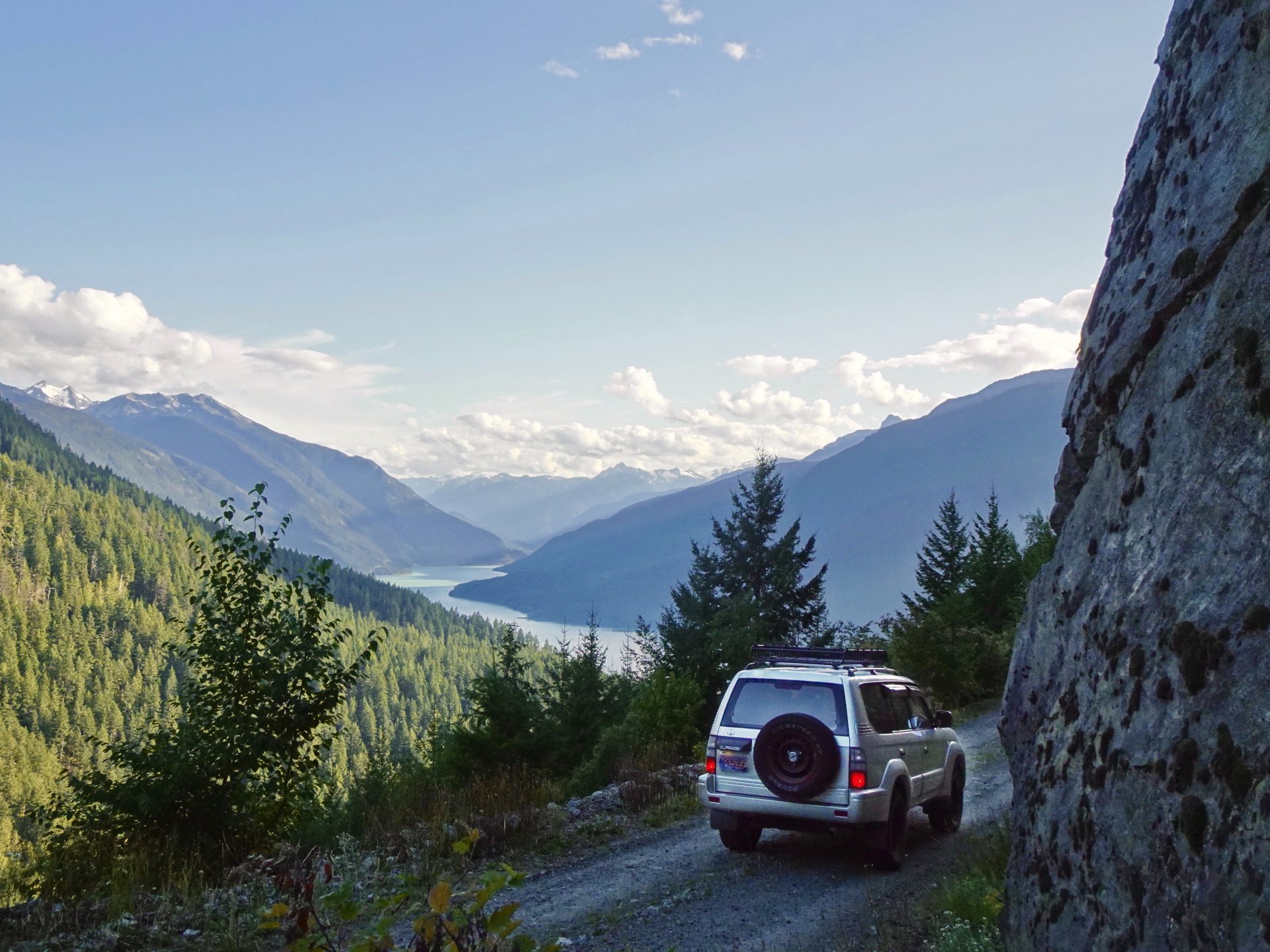 I moved here to ski but having the Prado I'm realising how much more there is to do once you can leave the beaten path, its awesome!

It's the end of the summer now and Nina and I are planning to go away on a big trip to Vancouver island exploring. We've got a double bed sized memory foam mattress in the back which creates a perfect bed with all the seats down and is literally our new favourite place to sleep. Plan is to spend 12 days on the island exploring some modest trails and visiting tofino and the north of the island. 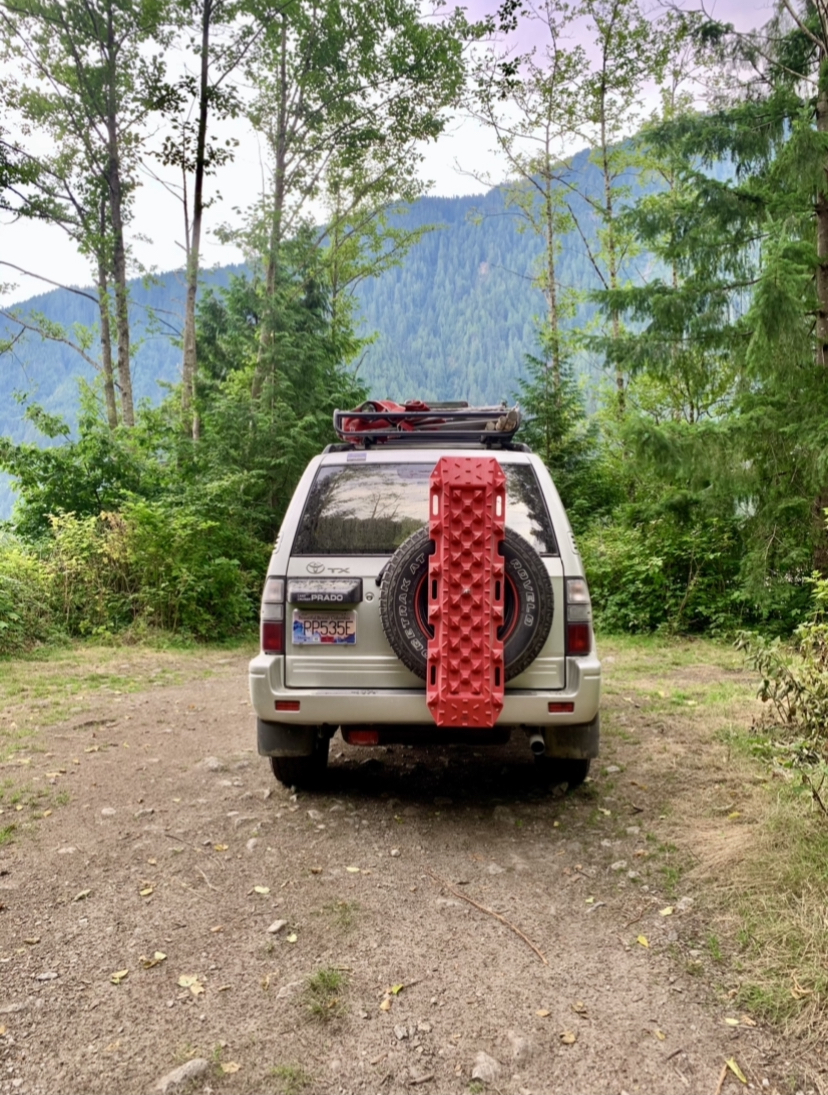 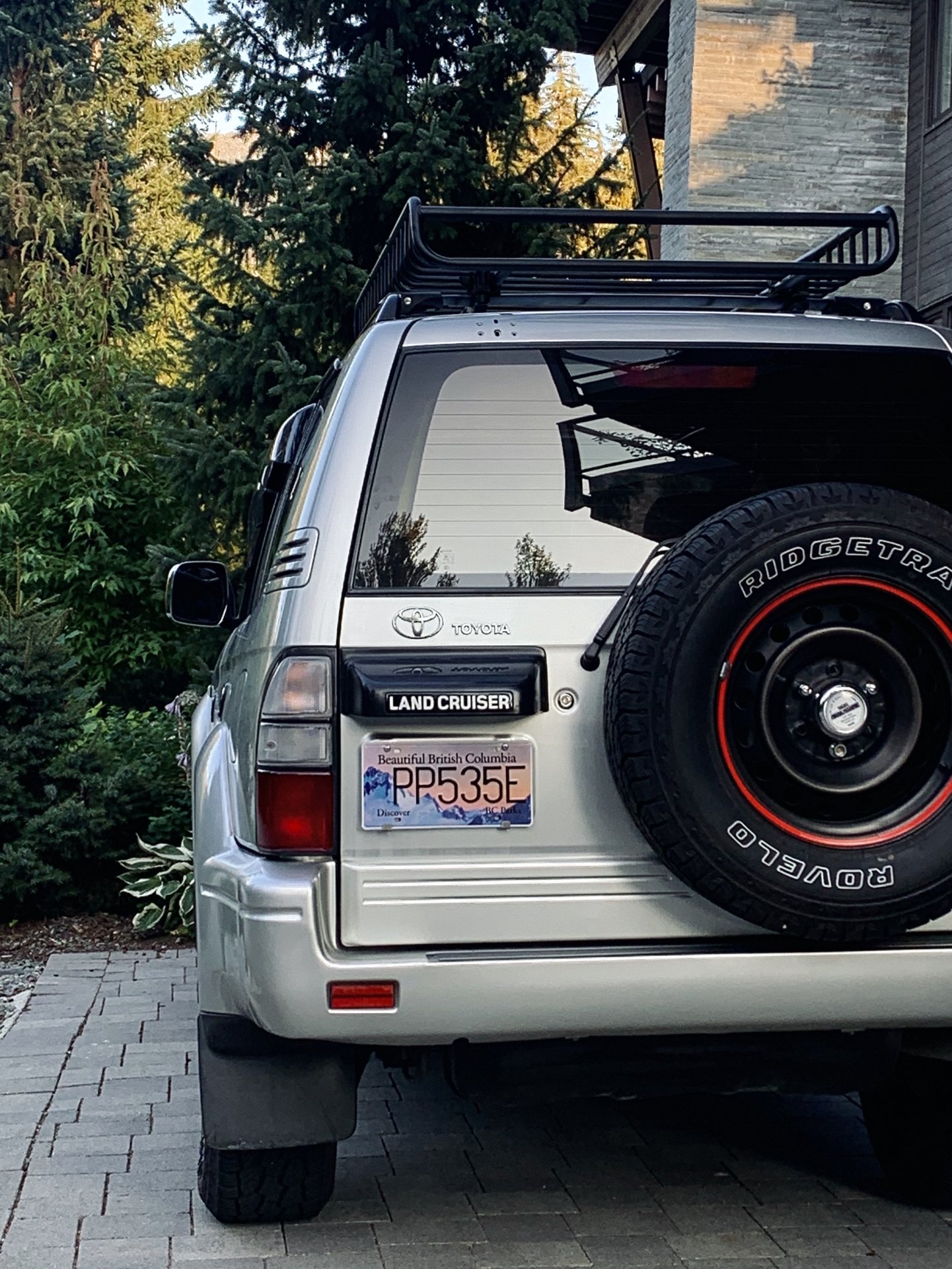 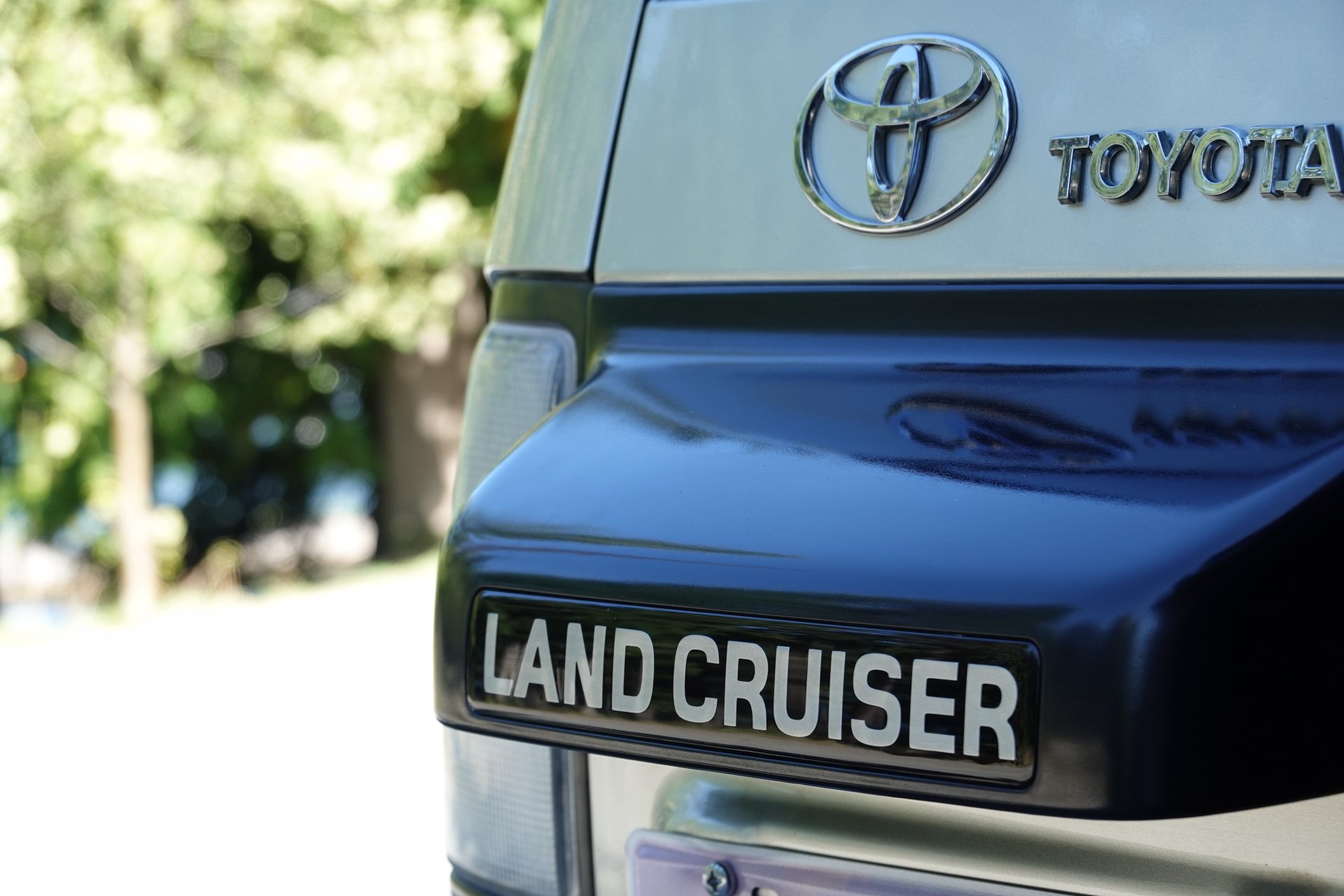 Got lots more updates but don't want to inundate this thread! Enjoy.

Okay! Reviving this. What are the most current updates? Still happy with the rig?
You must log in or register to reply here.