Well, I can’t seem to help myself… Last weekend I picked this up from buddy of mine. 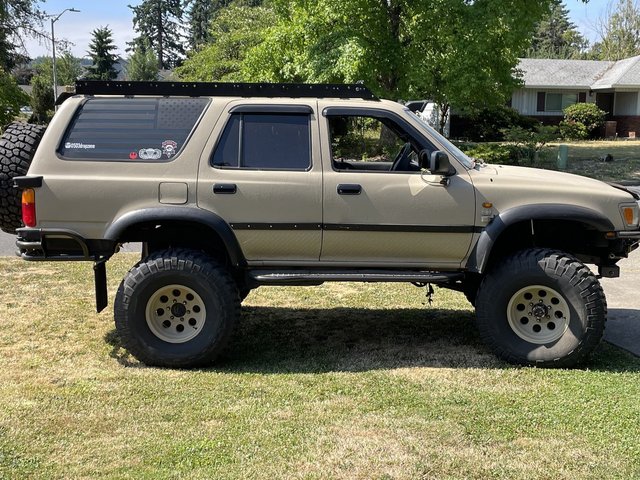 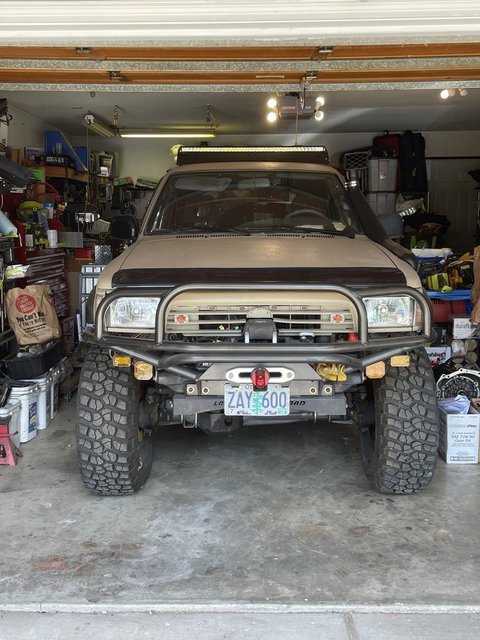 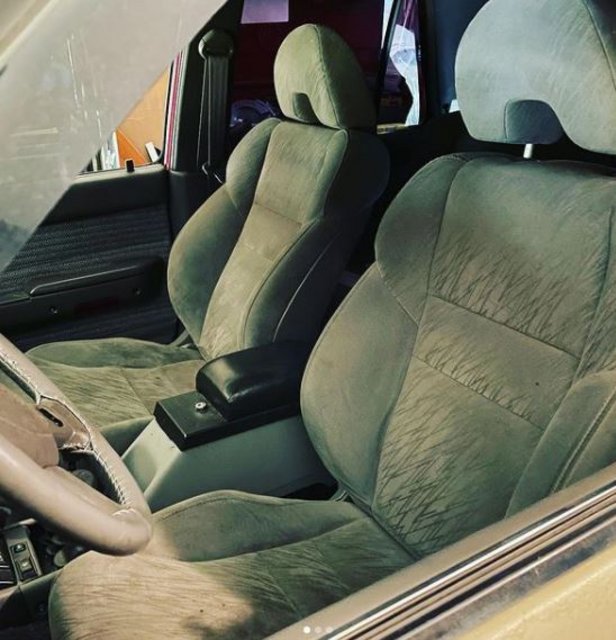 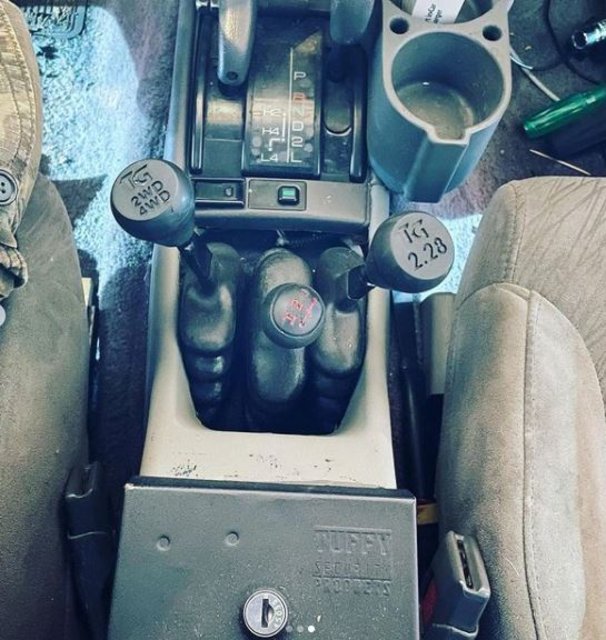 Armor:
Front T-G winch bumper with a front hoop added to it.
Rear T-G bumper modified to work with the rear 4Runner swing out tire mount
4Xinnovation sliders with kick out

Interior:
Front seats are out of a 2006 Civic
Hybrid locking center console made using a Tuffy Samurai and Toyota factory console


Unfortunately, my buddy got burned out on the project... He started a dual transfer case install using an Inchworm gear adapter behind the A340H automatic in January of 2019. He had it all together but had no reverse and barely moved forward. He tried swapping valve body from another A340, but still no luck. He was going to swap another A340h into the truck that he had but decided to punt it. You can find his build thread here, which is super extensive: Dropzone's Project Recycle I decided to keep the project name, just to pay respect to everything he already did.

Since the trans was pulled apart, I talked my buddy into helping me get it home. He even let my son run the controls! 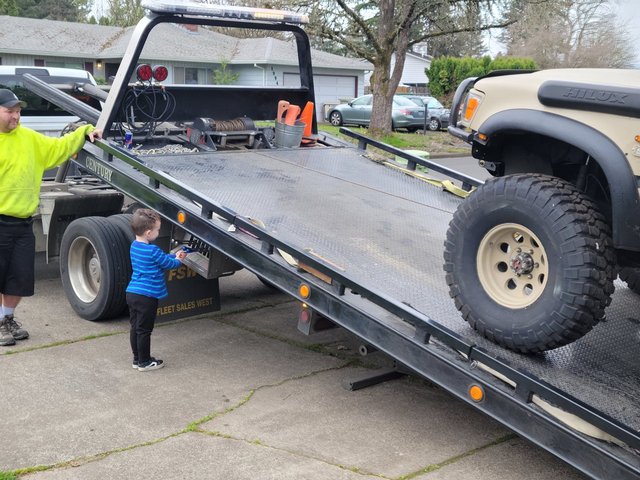 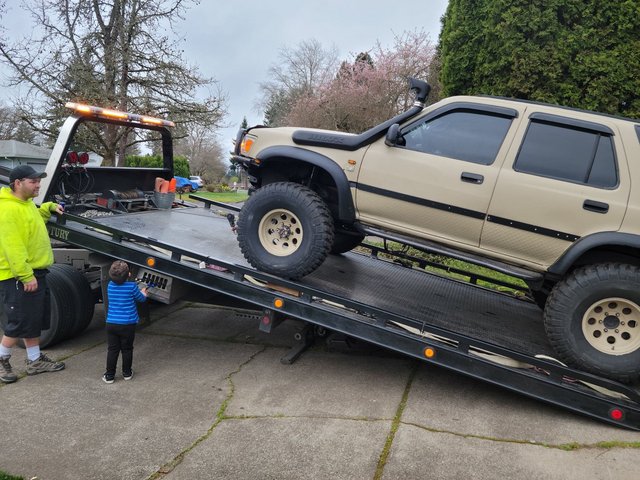 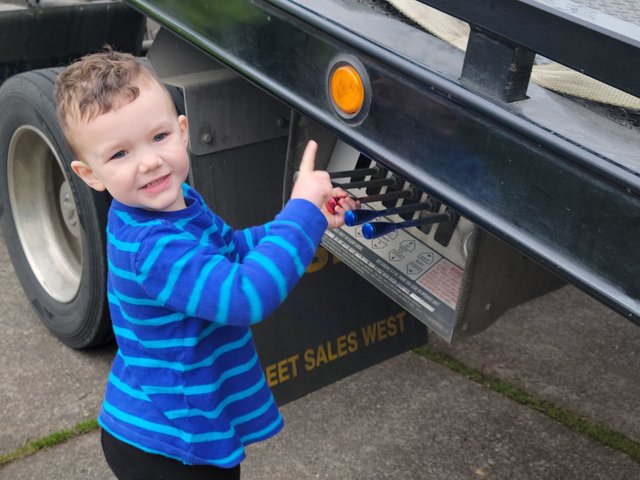 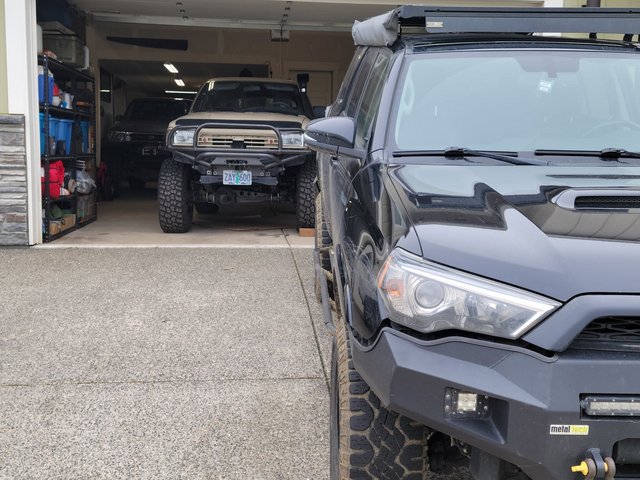 And I thought I went through cars fast!

I guess it is time for an update... I have bad news and good news:

The bad news is I will be filing for divorce soon and will have to sell my house. That means I loose my garage and have no idea where I'm going to land.

The good news is my brother bought this 4Runner from me and is already starting to work on it! IT WILL LIVE AGAIN!!!!!
Chad - KE7VSA - Cascade Cruisers

Help cure Type 1 Diabetes
You must log in or register to reply here.