Hey, I'm a new user (first post, go easy on me), and new to the Land Cruiser world.

I recently purchased a 2002 HZJ78 Troopy camper (pictured below) from a Swiss couple who were original owners, had the camper built and took the thing around the world (Australia, Africa, and bottom of South America to the Arctic Ocean) before selling it to me. They were meticulous in their upkeep and despite its 300k kilometers, the thing is in great shape.

I'm having alternator issues. My third alternator is on its way out in the last three months. I've done some searching on here but haven't found an answer, so I apologize if I missed something and the answer to this has already been covered.

Right before selling, they replaced the alternator because they were worried it was failing. Shortly after purchasing the vehicle from them (within 300 kilometers) the dash warning lights all started blinking in unison with no pattern and only at higher RPM (100-110km/hr--I have no tach so I don't know the rpm). This kept happening until on a longer drive it got worse and worse until they all stayed on and my battery voltage gauge read 12.5 volts (and dropping).

I stopped at a shop and they told me my alternator was fried. I had it replaced (took the 80 amp out and put in a 100 amp or 110 amp, can't remember) and hit the road. 3k kilometers later... dash lights flickering again. And this time, my battery isolator management display would occasionally read 14.5, which is in the red and the highest the display shows. My battery voltage gauge, which goes up to 16v would show the needle bouncing between 14v and 16v. Over charging. I checked the terminals on the back of the alternator and they're fine. Checked my grounds, they're fine. This time I didn't take the vehicle over 100km/hr, keeping it at around 90-95km/hr. Though, I don't think these revs are nearly high enough to kill an alternator, so I don't think that's relevant--correct me if I'm wrong.

Today, in Arizona now, I took the vehicle to an auto electrician hoping to get to the bottom of it. He said my wiring looks like its all in order. That isn't a huge surprise as the previous owners took it around the world and didn't have issue until the end--I haven't changed a thing. They suggest changing the alternator as that's all they can really think of, but I'm apprehensive about continuing to throw alternators at it as it seems to me like there must be something causing them to go. Frustrating! They suggested that maybe it's because the previous alternators were rebuilt and not new? I was under the impression the one I had put in was new, but could be wrong. It cost $260 USD, which suggests rebuilt. Luckily that last one has an Orileys warranty and they'll honor it, but it'll be another rebuilt one.

I have a redtop Optima starting battery and two bluetop house batteries all managed by an IBS Dual Battery Management System (horrible name).

Does anyone have any insight? I'm nervous about putting a new alternator in if it's just going to die like the last three. If going new definitely is the way to go, is there one that stands out among the rest?

Any help would be great. I'm learning as I go, so again, forgive any naiveté.

Putting it on a ship headed for Colombia in three weeks and I'll spend the next year traveling South America--that is, if I can figure this out 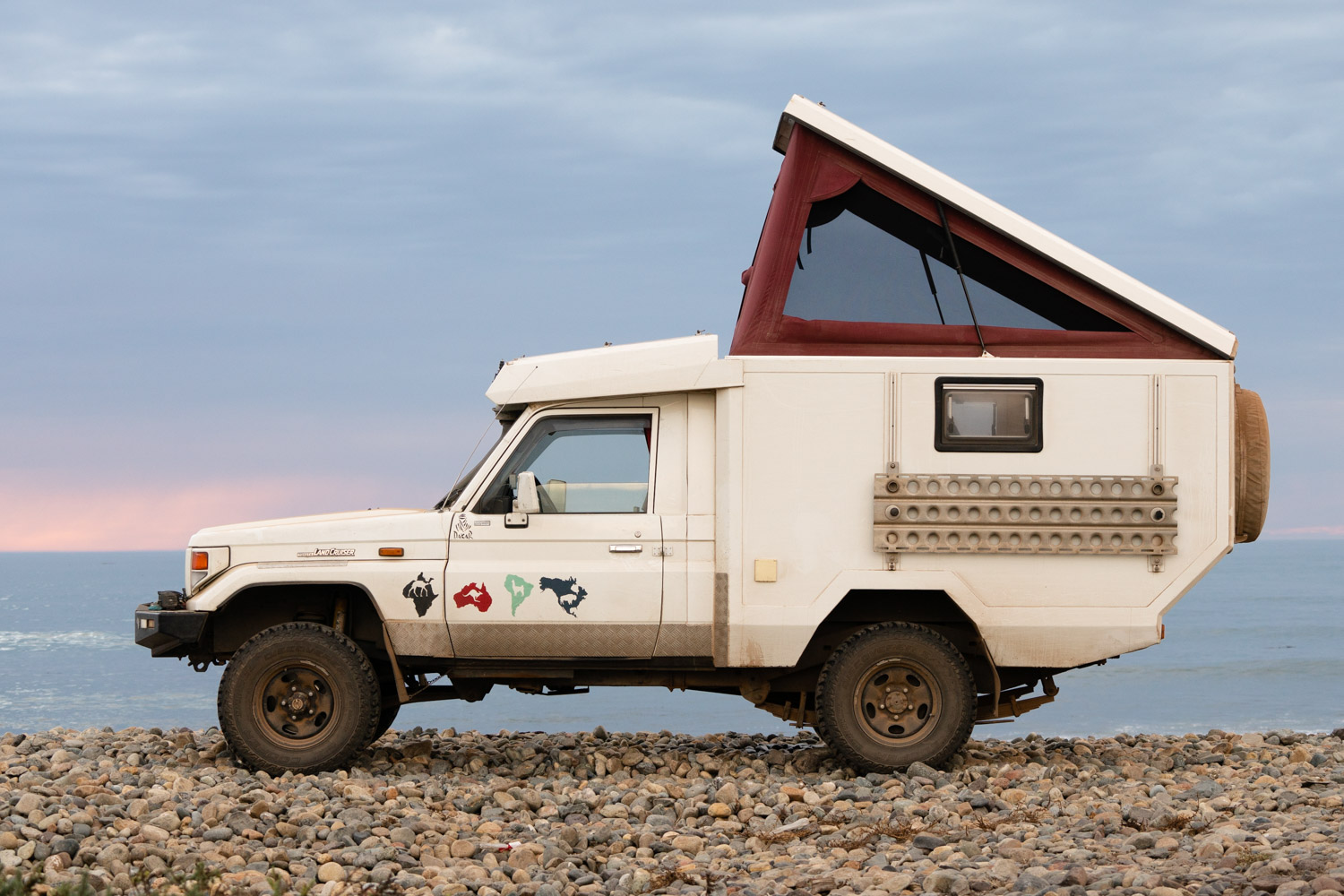