For Sale/Wanted To Buy

Anyone happen to have any cargo storage drawers in the SC area? I’m looking for one side for my 100.

Looking for a 1985 ish land cruiser split transfer case. Anyone have one lying around?

My son’s mall crawling days are over. Actually, he’s still in high school, and never crawled at the mall....I drove it to the mall. He’s got a friggin 4.77 GPA and wanted a Mustang... so the TLC days are numbered.

Up for sale is a very nice, clean, straight southern truck, rust free (except the ball on the stock hitch and some surface rust on the exhaust system), garage kept (recently) FJ80. Truck was wheeled ONCE (by me), and performed flawlessly. OK, it was only Hurricanese Creek trail, and a RAV4 would have been fine except for the one hole.... There’s no need for me to brag on it - it’s an -80.... it was the Great White Hype... his Yeti... but now this truck can be yours, or hers... you missed it for Valentines Day, but Memorial Day is coming. I’m putting the money into my -40. Vintage Air, rear locker install, motor refresh.... maybe an LS1 swap.... never mind that....

I bought the truck for him to drive in high school. I bought it because y’all showed me how bad ass (and woefully slow) an -80 is. He never got a speeding ticket in it. Hell, the po-po never even gave him a second look.... I wanted it for me, but I had a plan.... now the plan has run full course. Purchased with 298k miles I think... I wasn’t worried; Marshall has over 400k on one.
Posting to LCLC, Upstate and ONSC sites for one week. I have more pics. Including the undercarriage, which is dirty, because my 17 yo son doesn’t understand “wash the truck, REALLY GOOD’ before I take pics to sell it.

* No tire kicking, the General Grabber red letter tires are bad ass, no need to poke the bear. No low ball offers. I’ll respond, but it won’t be cordial. I’m not giving the truck away, if I don’t sell it, i’ll be driving it also because this truck should have been named Truck Norris....

** SOLD Tire kickers kicked, I fixed two small oil leaks, replaced the sensor on the Center Diff and replaced both calipers..... not much left to do, other than drive her....
Last edited: Oct 14, 2019
J

Went to check it out today, the interior is trashed. I was hoping to get a nice pair of front seats

FOUND, Thanks. I need an Ambulance Door Header. Not interested in anything needing patched or welding. Thanks, Tom

Anyone need some OME 2850 springs? Just swapped in some J springs and the old 2850’s are in good condition with only 10k miles on them. 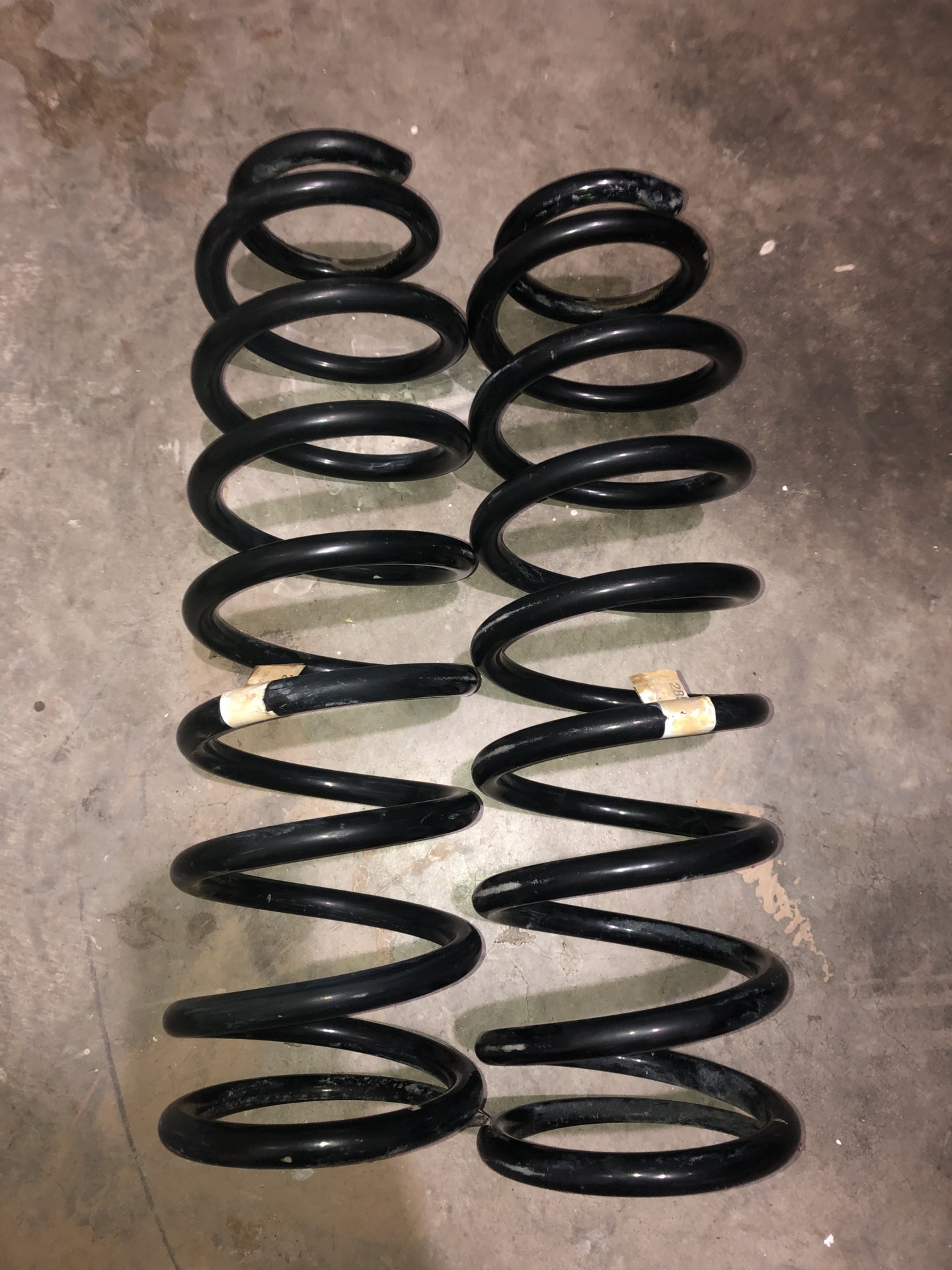 I need a section of upholstery from the bucket seats in a a late model FJ40 that has not faded. I am recovering a set of aftermarket seats and would like to get the gray as close as possible. PM me if you can help me out. I will be glad to make it worth your time.
G

tstepp920 said:
I need a section of upholstery from the bucket seats in a a late model FJ40 that has not faded. I am recovering a set of aftermarket seats and would like to get the gray as close as possible. PM me if you can help me out. I will be glad to make it worth your time.
Click to expand...

I can help. Sending you PM
G

Does anyone happen to have a junk FJ60 rear axle laying around? I’m needing some brake parts from one.

I went looking for it but couldn't find it...

CharlestonG8R said:
I went looking for it but couldn't find it...
Click to expand...

Idk, but Rick’s is on there also.

Still trying to sell my TLC so i have some cash to help family. As you all know im still in Kuwait, brother's 1gen tacoma got totaled. Now hes wanting to purchase a vehicle. Money from the TLC will go directly to him. My tacoma is at 100k miles and going up from him driving.
thank you for looking 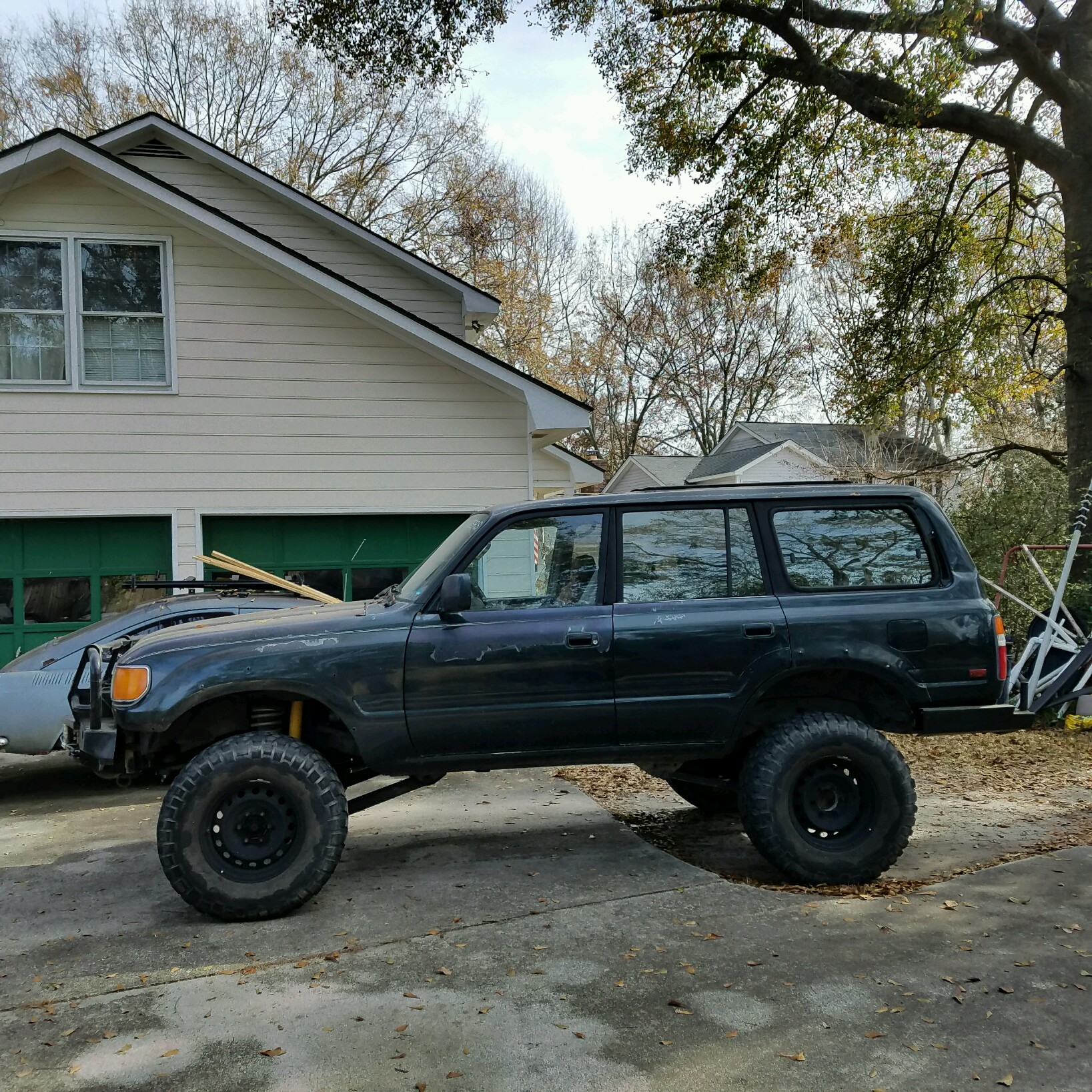 I have seen may TLCs do Tellico, NC with just offroad tires.
All this TLC needs is Rock sliders, regear diffs and lockers.
Click to expand...

New to me 200 owner in Mt P looking to switch to AT tires/minor lift. So here is the tire listing FYI if someone locally happens to be in need of a touring/highway set.

Hope to get to a meet up soon and until then keep modding her up. Thanks.
Last edited: Oct 3, 2019

Let me know if y'all spot a good deal or know someone!

My TLC is running around Summerville, supposedly with new tires and wheels. Its still for sale, but friend is taking of the logistics.

BenMara said:
My TLC is running around Summerville, supposedly with new tires and wheels. Its still for sale, but friend is taking of the logistics.
Click to expand...