My 1994 FZJ80 was having an intermittent no start issue. Engine would crank and CEL light would illuminate but would not start, after a few tries it would start and then run perfectly. The no start occurred infrequently, maybe once per month. I tracked the problem down to the Circuit Opening Relay, I believe this relay is responsible for turning on the fuel injectors. The problem is documented in this thread. The relay is located on the drivers left kick panel.

Pic of circuit opening relay location, camera is at the brake pedal facing left side of the vehicle 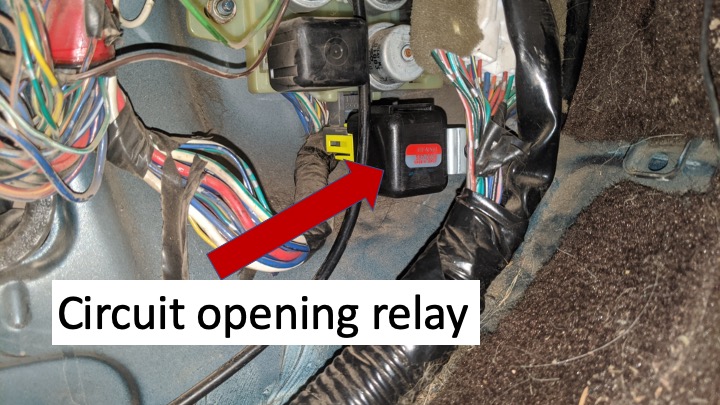 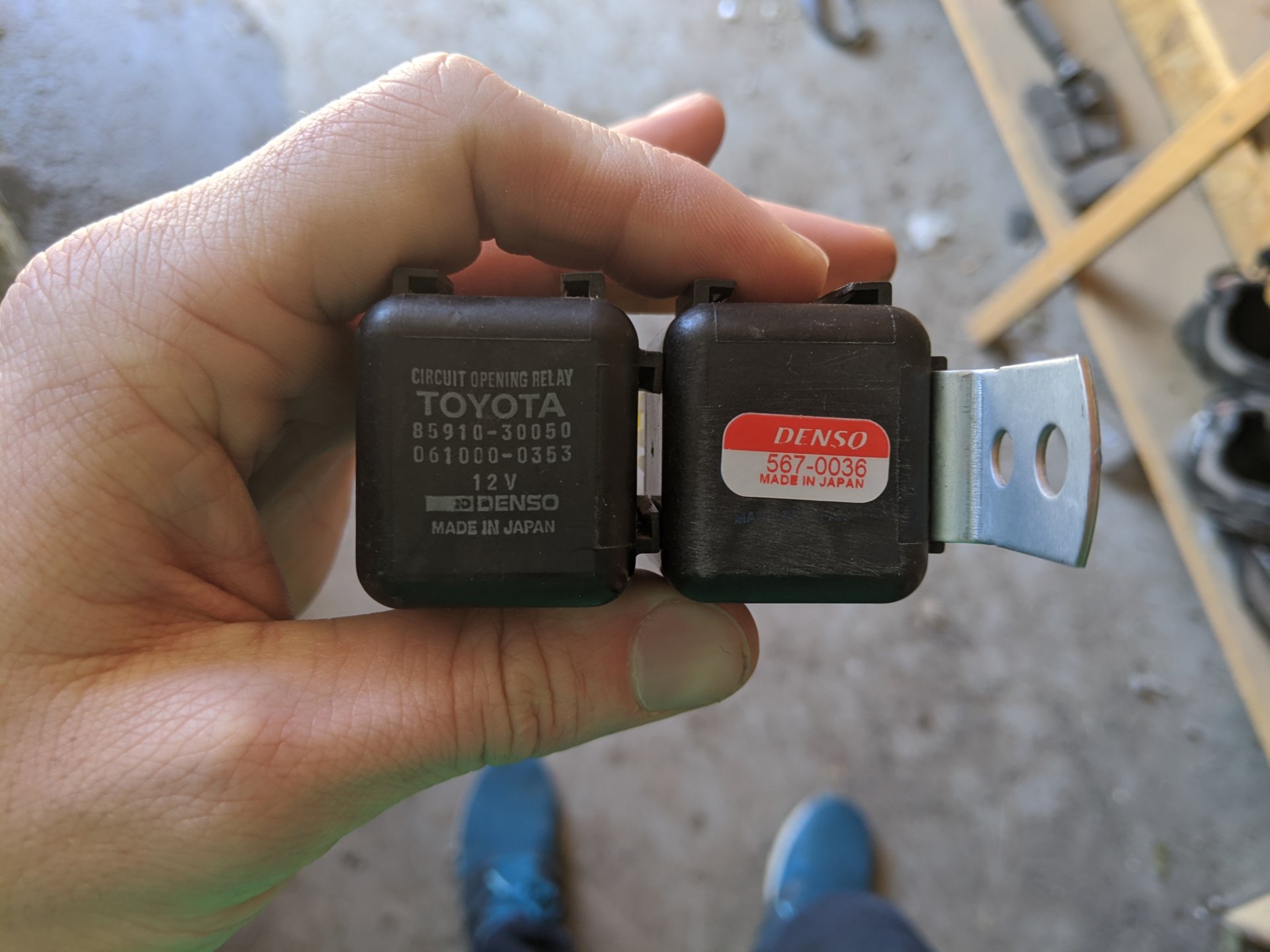 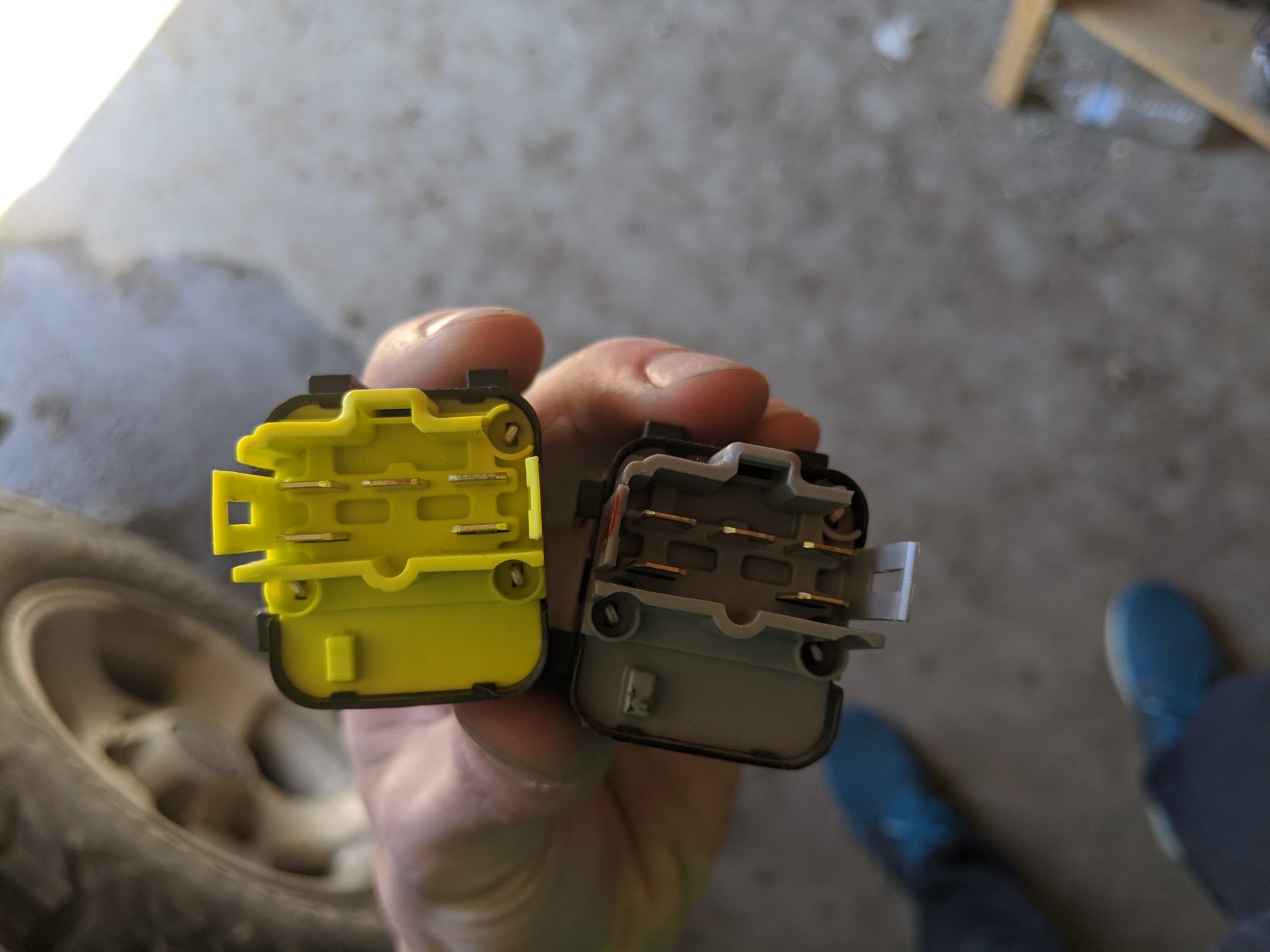 The Denso relay has a metal mounting bracket but is otherwise identical to the Toyota relay (which appears to be made by Denso). I swapped in the new relay and the truck runs perfectly. The metal mounting bracket doesn't even interfere with anything although I'll probably take a cutoff wheel to it. The Denso relay is rated for 15 amps so it should be more than sufficient to power the injectors.

Depending on how paranoid you are this is a good part to keep a spare of as the truck will not run without it, and hopefully save some $$ over the Toyota part.

Landseer said:
the Circuit Opening Relay, I believe this relay is responsible for turning on the fuel injectors.
Click to expand...

The COR runs the fuel pump. The ECU fires the injectors.
L

jonheld said:
The COR runs the fuel pump. The ECU fires the injectors.
Click to expand... 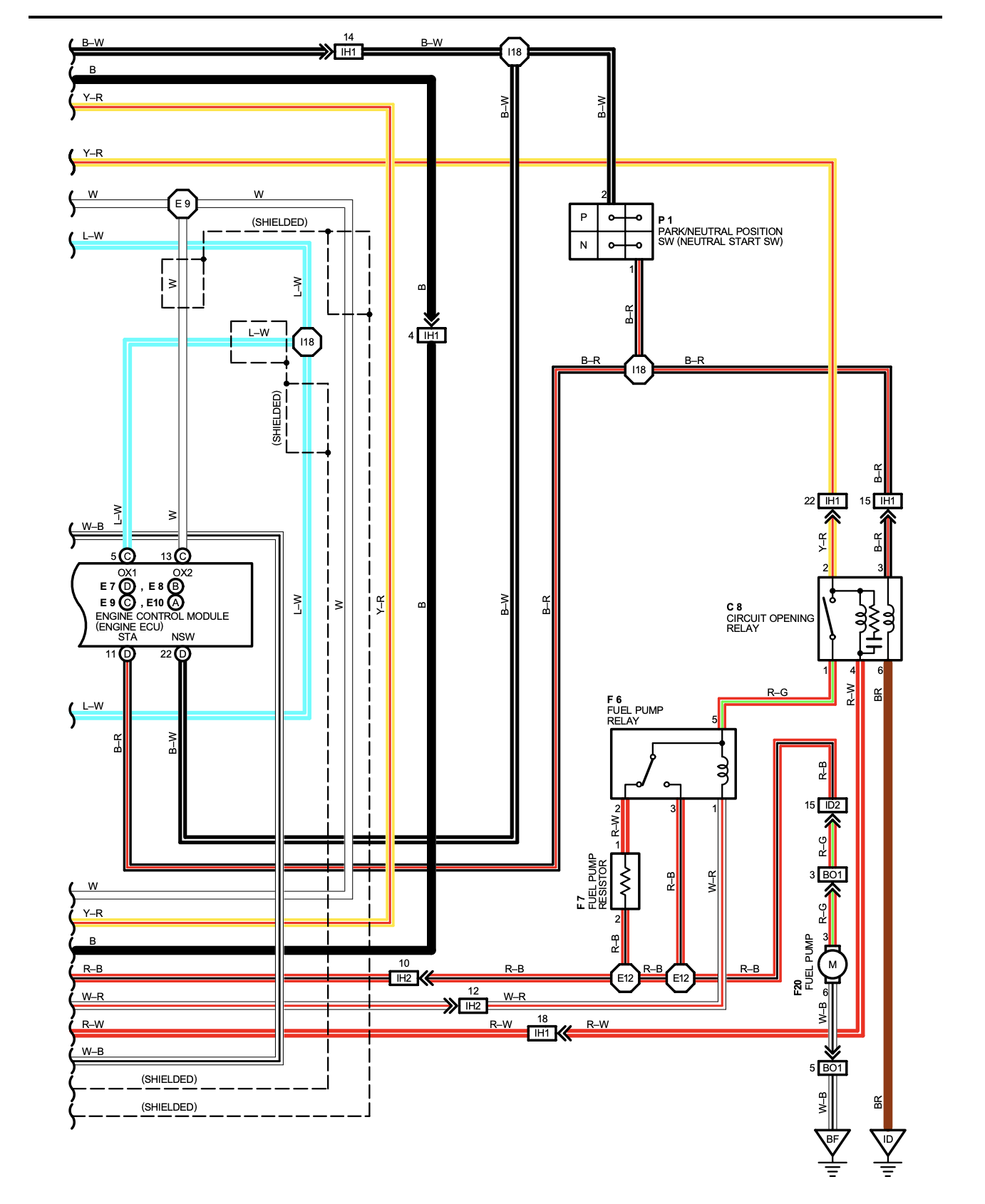 It seems to me the EFI relay, fuel pump relay and the circuit opening relay should all be replaced as PM on these old trucks, assuming you're planning to keep it for 5+ years. Just my opinion, being stuck out on the trail sucks.
You must log in or register to reply here.

How to bypass?? interrupt circuit for the immobilizer