As some of you may have seen, toyota appears to have revealed a coiled j70 swb concept with HD axles in Japan earlier this week. Now as some of us can contest, the leafs on a swb HD cruiser mainly on a bj70, can feel a bit off for a vehicle it's size, my opinion. Although nothing inherently wrong with the design, it can feel a bit dated at times. Now i've been thinking this is an ingenious idea, at least for comfort, that Toyota could possibly risk so much with this concept. The realist in me agrees well never see a CDN/USA spec model but that doesn't mean I can't attempt one... 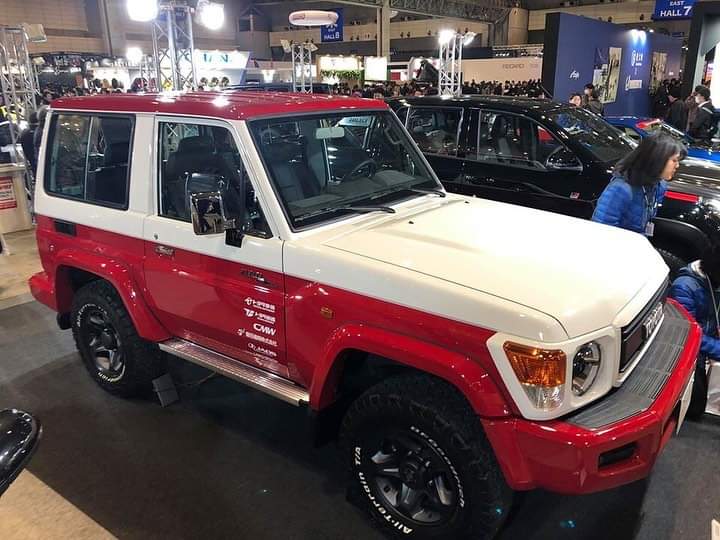 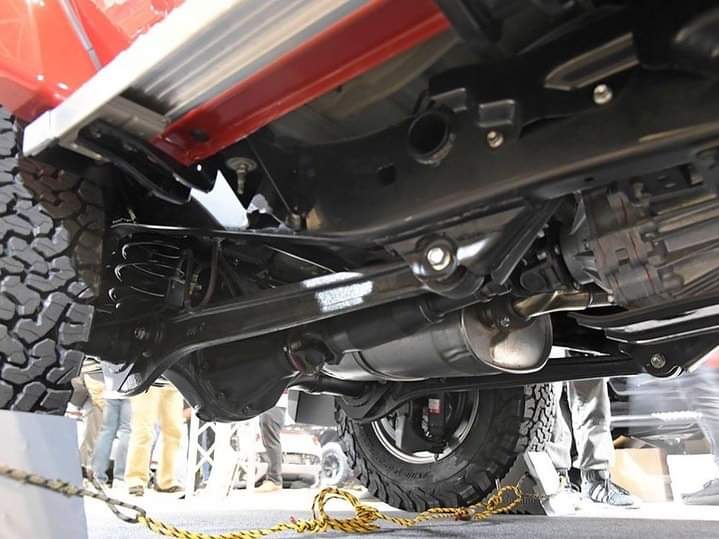 I've been flirting with this idea ever since I bought my heap of parts and this concept only cemented that plan. Over the next few months I plan to work out the obstacles that are involved in joining this vast list of parts into a mad abomination.

Not to mention the BJ70 has typical Canadian rust so I will be doing a LHD full firewall swap on the LJ71 body. The tired 79 axles need rebuilt but half is there already.

Here's what I have to work with; 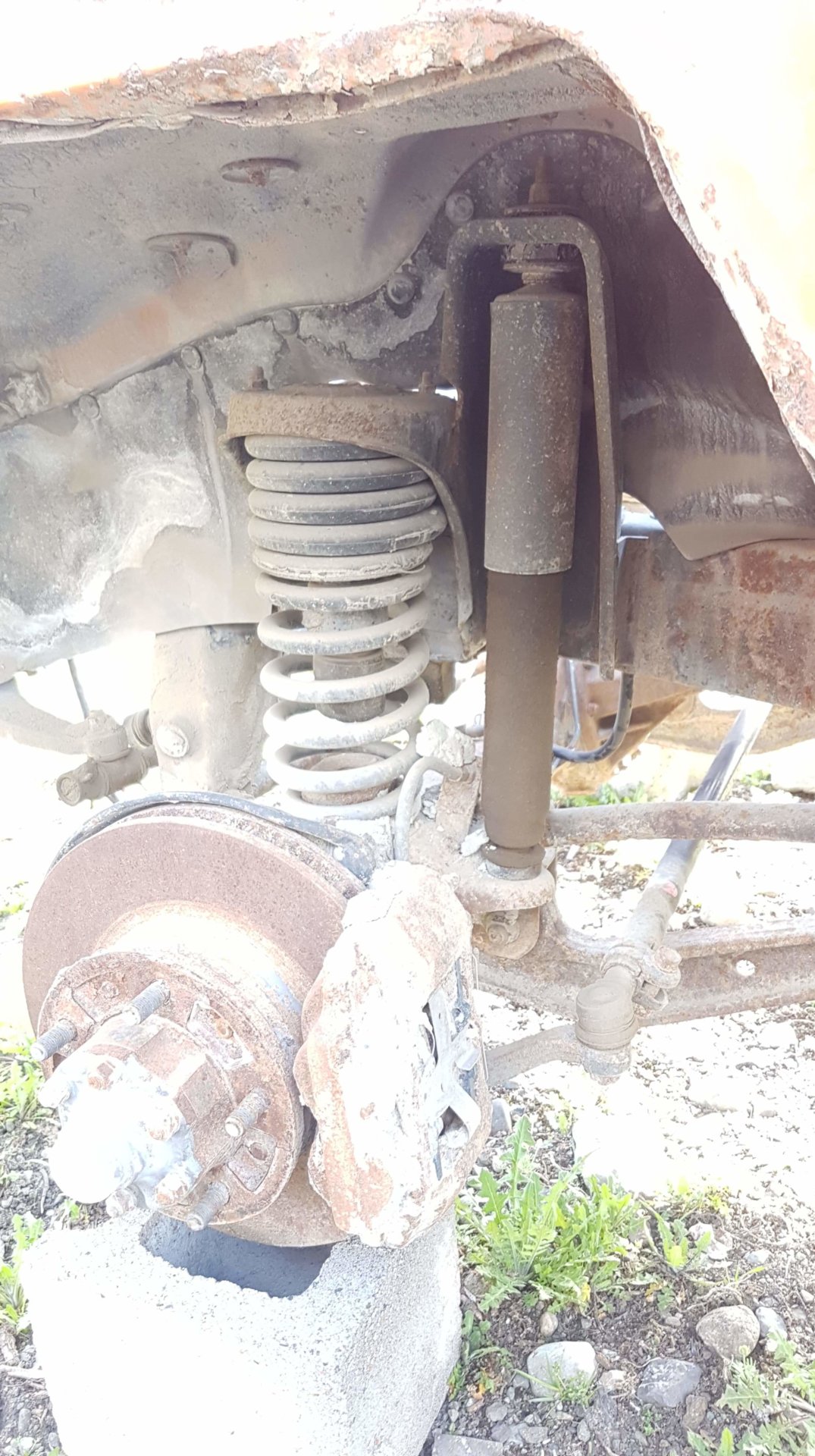 Personally I am not a fan of rear radius arm. Or front for that matter. It gets the job done but for anything other than ride it is a very limiting control arm.

SNLC said:
Personally I am not a fan of rear radius arm. Or front for that matter. It gets the job done but for anything other than ride it is a very limiting control arm.

Ugly as hell and never coming to US, so just a fun concept.

I don’t think the body is that ugly, just like a new 71. I don’t recall the interior pic very well but isn’t it just like the new style as well? I call it new but I mean 2007+.

It is certainly something you could build fairly easy. The OP has a plan, I say go for it man, build the truck you want! I just personally don’t think the rear radius arm is good for much besides ride quality. It definitely couldn’t compete with Jeep for example if that model ever did come to the states.

Sorry: should have clarified, Ian.

The aweful colour sceme, lack of 70 rear tail lights and complex interior Aside? I see this as a great improvement over the older prado radius arms. They are much thinner and attach to the frame very differently than the 71 prado. From what I can tell, toyota just reused the front radius arms off a hd 70 front axle. Flex isn't the goal, but they can't be that limiting, can they?

I should clarify, the earlier lj70 radius arms that more or less resemble a pin at the end.
C

You're almost there Mr Toyota, now go back & have another look at my build thread & try again on that rear suspension

I would definitely agree with the guys above that rear radius arms are not the best way to go. Changing to an 80 series 4-link in the back of my SWB was a bit of work but definitely a big improvement. Is a UZJ100 rear axle similar to an 80 series? Should already have the 4 link mounts if so but you'll likely need to move the upper links & spring perches inwards.

If you are planning on big tyres / bigger hp look into a GQ or GU Nissan front axle assembly + radius arms. Maybe not easy to find where you are but full size R&P & stronger knuckles are worth having. Width & ratio is compatible with 80 series rear.

If I had the money I would definitely opt for some GQ axles, but we don't have them here in Canada. However I do have a heap of 70 series parts to work with, a complete LSD hzj79 set of axles, plus rebuild kits. The goal is to have a setup that's relatively OEM and not of a traditional 3 or 5 link rock crawler aftermarket design. All said and done, I'm more concerned about longevity and parts simplicity as well as off the shelf upgradability.

The UZJ100 rear axle is slightly different than both its 105 cousin and 80 series origins. However it does have good geometry and is 5 bolt.
C

GQ rear isn't such a good option for the SWB 70 anyway due to the centred diff head, only semi floater & no handbrake.

Keeping the suspension geometry of the axle donors was my plan too as the rig had to drive well on NZ's twisty highways. It worked out fairly well, the only thing that I may change someday is the front caster. 2 degrees isn't really enough on 35's, one day I may build up another front axle housing & rotate the knuckles a bit.

Good luck with the project & post plenty of pics!

Cheers
Clint
You must log in or register to reply here.