I ordered a bumper for the foot of my passenger bench seat upright yesterday, thanks to this thread and the online parts fiche. 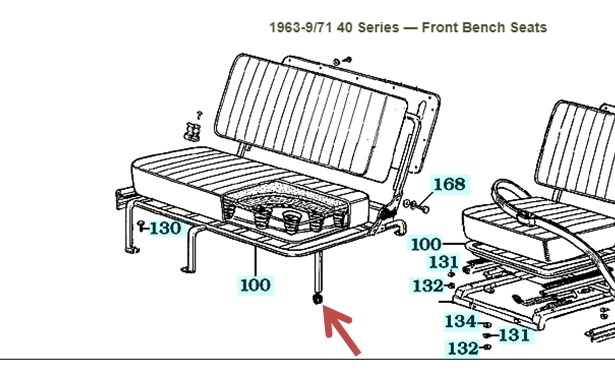 While looking at the fiche, that same bumper part # is shown to be used in between where the upper and lower pivoting bench seat halves meet, see the two red circles below, both part # 90451-10009 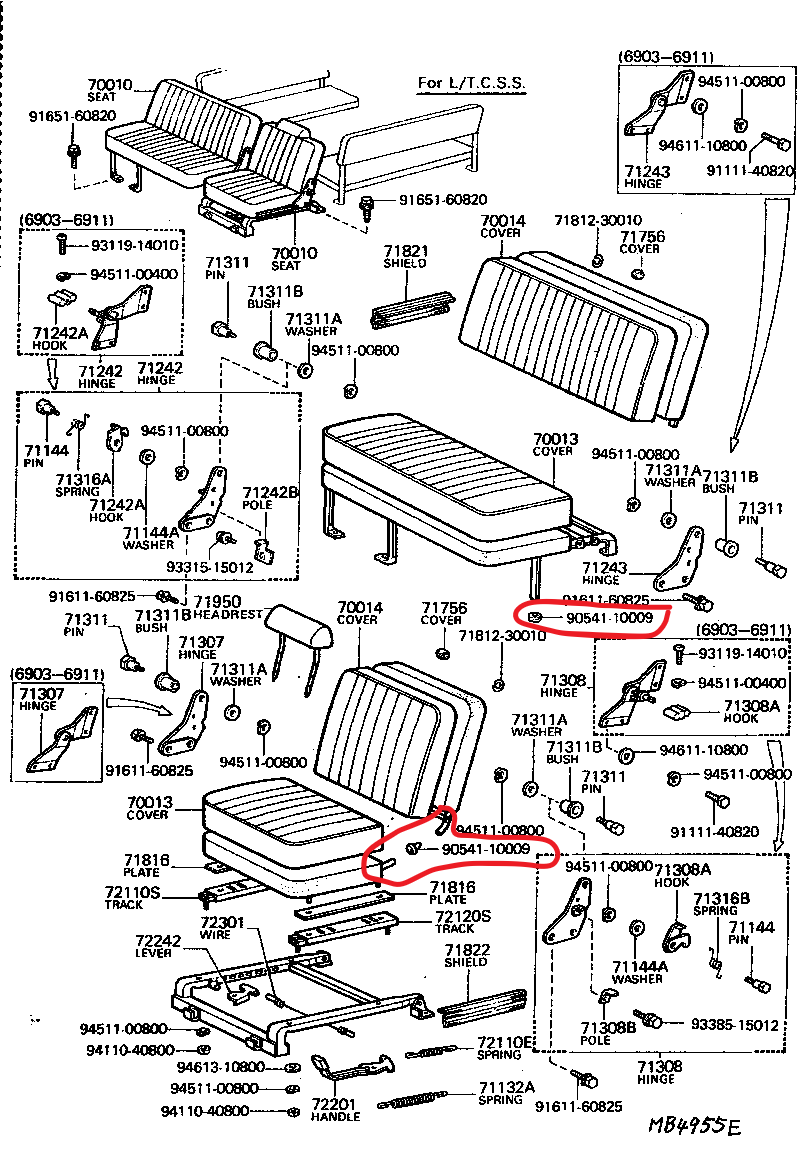 I looked last night, and these holes are NOT the same diameter. I have the tit left from the OEM upright bumper (the upper circled part # in the above graphic), and it would not remain secured in the hole. Is this fiche correct, is there supposed to be some kind of bumper or cushion here? It does not seem that there is enough room for anything of appreciable thickness here or the pin would not match up with the hole in the side plate. Just curious if I am missing parts and should keep hunting for a rubber bumper to use between the upper & lower halves. 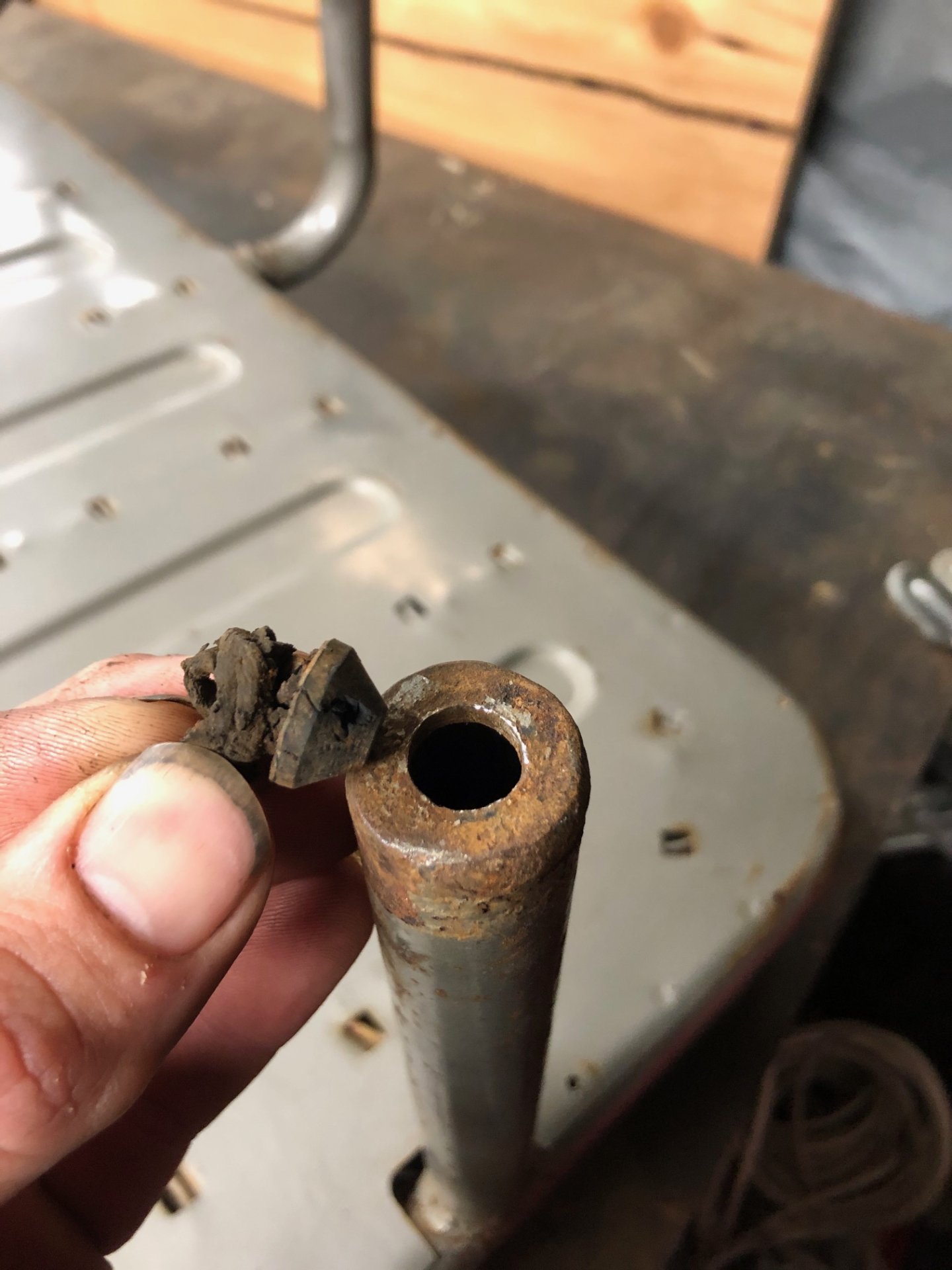 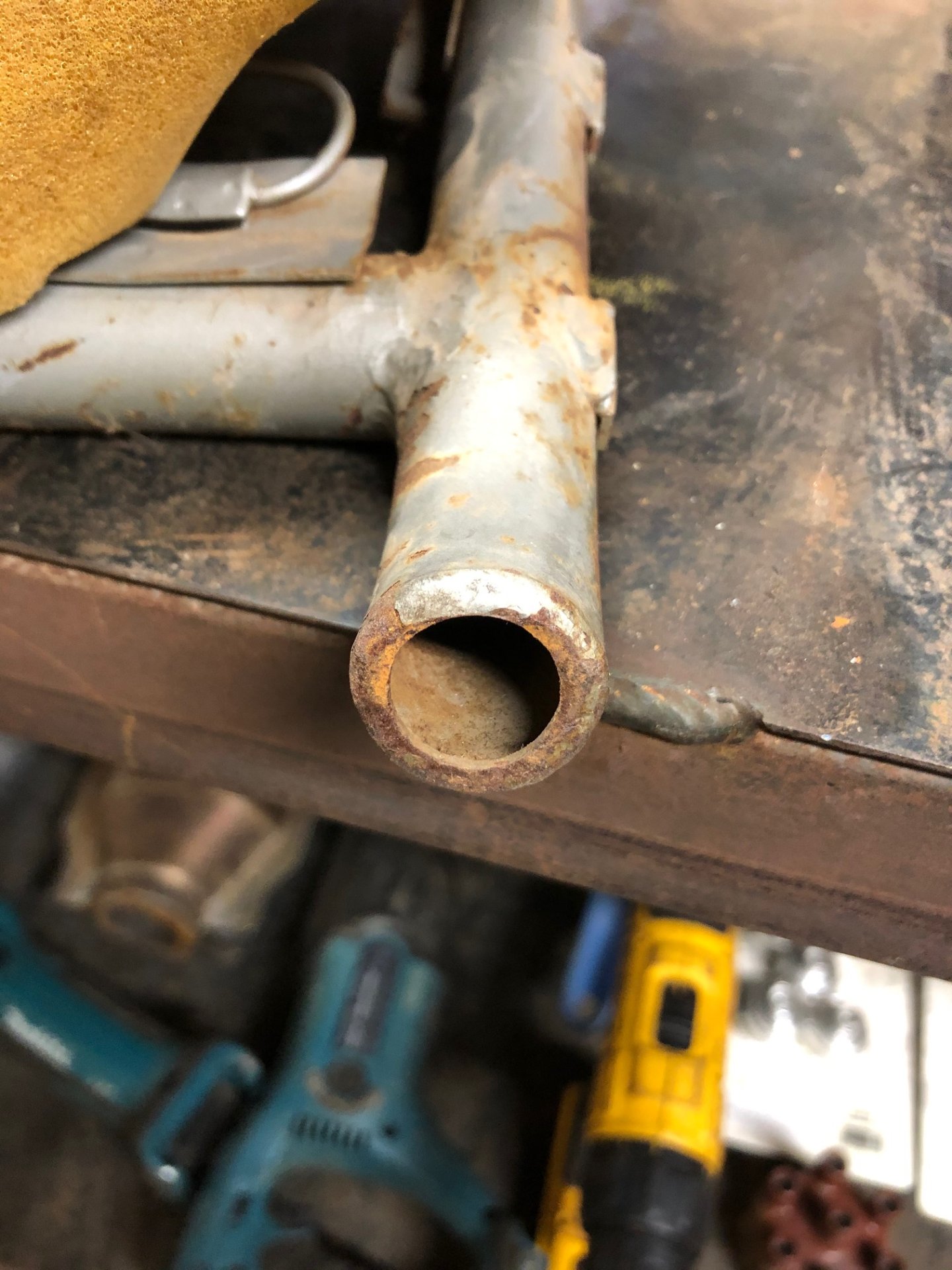 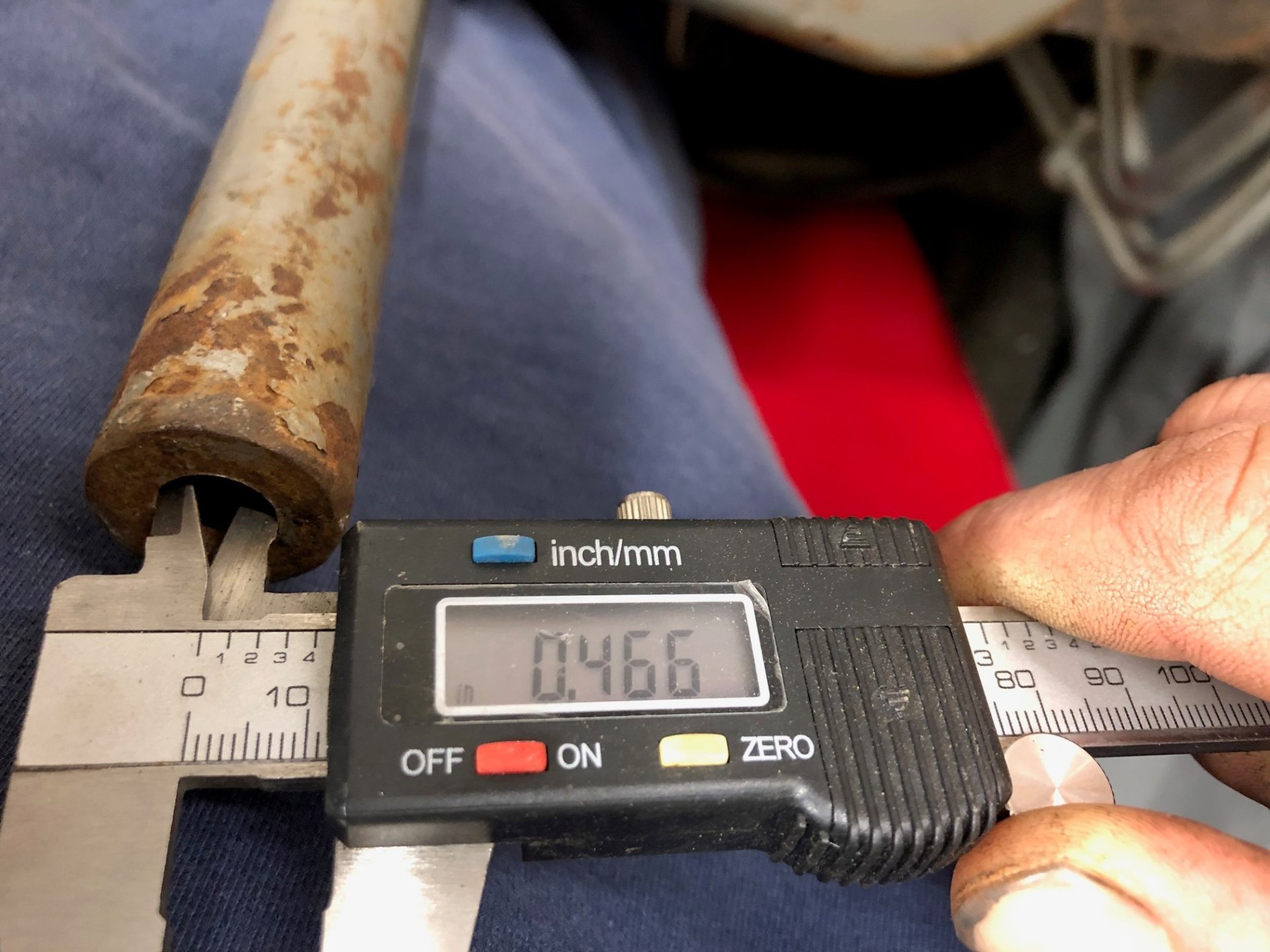 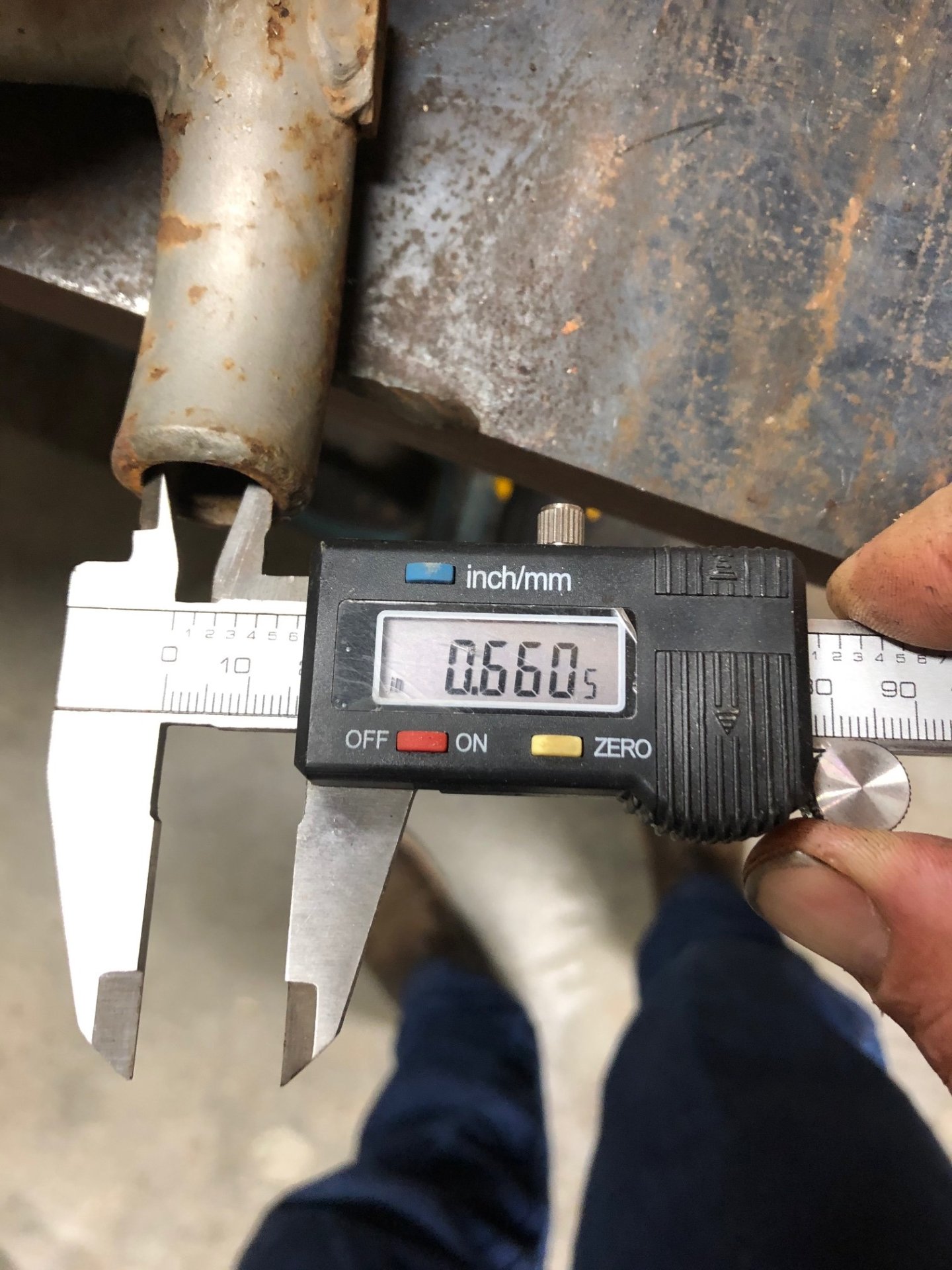 I have never seen a rubber cushion between the seatback tube and the seat bottoms tube Evan. Ever.
A carbureted man in a fuel injected world. my website: www.marksoffroad.net
I use the Internet to promote my business; I use a telephone to conduct it.

65swb45 said:
I have never seen a rubber cushion between the seatback tube and the seat bottoms tube Evan. Ever.
Click to expand...

TLCA Member #28634
You must log in or register to reply here.