Are all lwb beds the same?

I have an 82 45 lwb. I was wanting to order a bed from awl teq and i noticed that his bed is a 78. Are 79 and later beds the same as in mounting locations? Will this work?

The mounting is the same. Awl-teq's beds and any of his reproduction parts are SUPER nice.

The mounts are the same except for the second crossmember from the front (the second mounting point behind the cab). After 78 they changed in width by about three inches but are the same position along the length of the frame.

What Toyota did was change the riveted bracket on the frame. The earlier ones have the mount point (and therefore the bolt) directly above the frame rail. This makes the bolt more difficult to access. Begining in 79 they switched to an offset bracket riveted onto the top of the frame. This moved the mounting bolt outward to allow better access.
Last edited: May 7, 2011

Back to your original post question - the beds are the same throughout production with four changes.

2- the tailgates changed from 3 to 4 hinge sometime before 76?

3- the front corners of the bed floor were solid in the 60's and had access hole panels from around 76 on.

4- the tail lights also changed from the 60's to the mid 70's. Most likely the same time the hinges changed.

oh - and 5 - some markets had clearance lights on the rear quarters like my 78 does.

Awl_TEQ said:
Back to your original post question - the beds are the same throughout production with four changes.
Click to expand...


There were also changes in the headache rack. Little tabs on the top were on earlier models and not on the later models.

Just to add to your list and cover all the bases, some markets had different beds all together. I've seen different beds on African, Venezuelan, and Brazillian FJ45s. My guess is because the 45s were manufactured in Venezuela and Brazil, and the ones sent to Africa were shipped Cab & Chassis and the beds were produced locally.

Ok. My bed and my frame do not conform to what has been said above.

I am trying to figure out why my front bed mounts do not line up. The mount on the frame is directly above the frame as it should be, but the mount on the bed is offset to the outside of the truck. 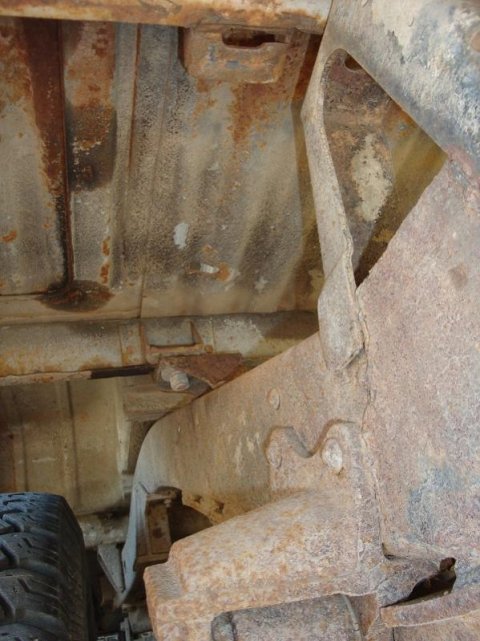 
The other thing that does not conform is the second bed mount. My truck is a July '77 and the frame vin matches the door cin, matches the fender vin. However, the second mound is not directly above the frame, it is offset from the frame as a '79 should be. 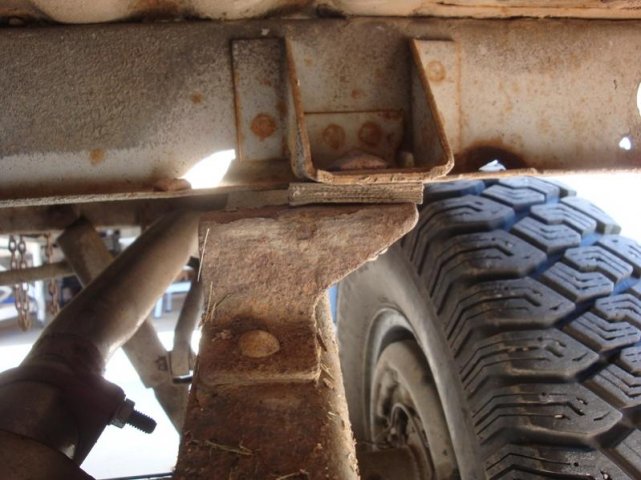 I know that my frame has had some mods to strengthen it and it had a picker deck on it, but the mounts look original to the truck; they appear to be riveted to the frame as would be expected.

Could it be that Awl_Teq meant to refer to the first crossmember as the change from '78 to '79? That would makes sense as then my bed would be a '79 and my truck a '77 and then the first mounting point should not line up. 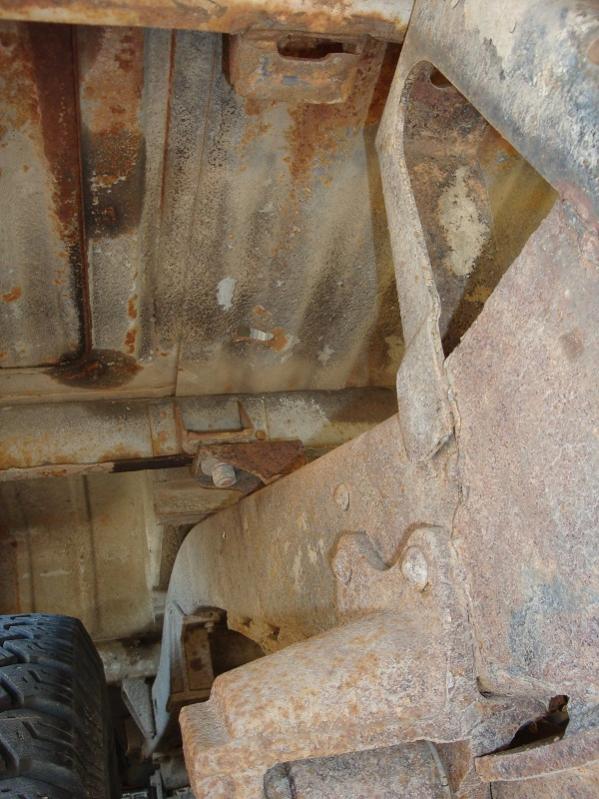 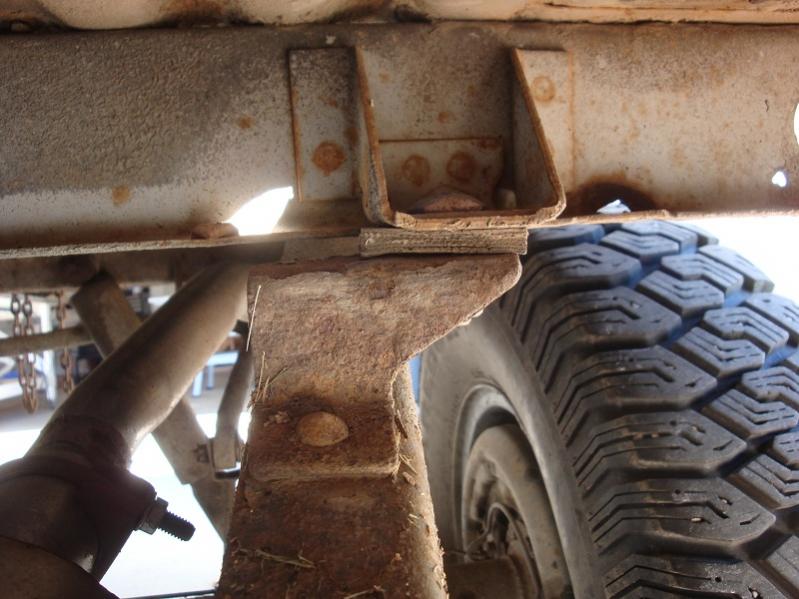 Yes you have the same kind of issue as I did on mine 1978 HJ45. I got a bed from a post 78 and I move my brackets on the bed to match the frame brackets! No problem.

So I do think that Kevin also would agree the difference is in the first crossmember.

Both the first and second x-member mounts vary. I don't have my notes with me but I found out relatively recently that the front does change at some point.
You must log in or register to reply here.