Hate to do it, but I got to sell it. Some old story, other projects, impatience...

Timing and idle are OK

Has lots of dents and paint is not original. You can find pics in the FJ60 tech thread.

All things seem to run fine, but has faulty component in EGR, that causes the unceasing stall on decel, bucking, hesitation. And has a new leak in the tran case. Transmission needs some attention, but shifts. Choke just broke the other day, and that was it for me...getting an 87 4 runner, inspected already.

Valves are adjusted, and there was no sledge in the head.

Leak down test is good. Compression @ 125 across the board.

Needs a little love, but could easily be a DD, or trail rig. Especially if you live in an emissions exempt area.

Make offers. Only for sale here on MUD for now. I'd rather see it go to someone who will get it on the road, rather than be stripped for parts.

I don't see why you can't drive it home, but it is not inspected, and you'll need to fix the choke to do it.

45 · From Illadelphia
Noob, trying to learn how to fix and build stuff.

Rust on the frame, yes, but still solid. I've met some cruiser heads here from mud, and they say mine is in better shape than theirs.

Rust every where is surface except for next to both the front doors where there are sizable holes in the floors, and a few small holes various other places in the floor, but not bad. It will never be a show truck, but should be a reliable DD or trail rig with minimal effort.

If you live in an emissins free zone, I am 90% sure, with a desmog, this thing will run for ever. I've narrowed it down to the EGR, but there is a new fluid leak in the tranny somewhere I've done my best to get it back on the road, but I am in over my head, and my house and restaurant need the attention I've been giving this truck over the past year.

One local person is interested in it for a diesel conversion. I am open to offers, but would prefer it is not parted out.

It's got a new (used) air rail and check valve and a new check valve coming from the exhaust port to air pump.

I found too good a deal on a 4runner to let it go, so I gotta let this one go.

If no offers, I'll keep working on it, though at a much slower pace.

Thanks all. All Offers considered.

Oh yeah, lots of dents. But it is still such a pretty machine, even with all its battle wounds.

now that I think about it...

Willing to trade entire truck, and all parts for it, for 1st gen 4runner can back sof top, or similiar, in good condition. Preferably with roof rack. Delivered.
P

I got my other truck, so this truck has to go. All offers considered. Willing to trade for 1st generation 4runner parts, or dual sport motorcycle.

Bypass the EGR and drive it home.

Perfect foundation for any project. 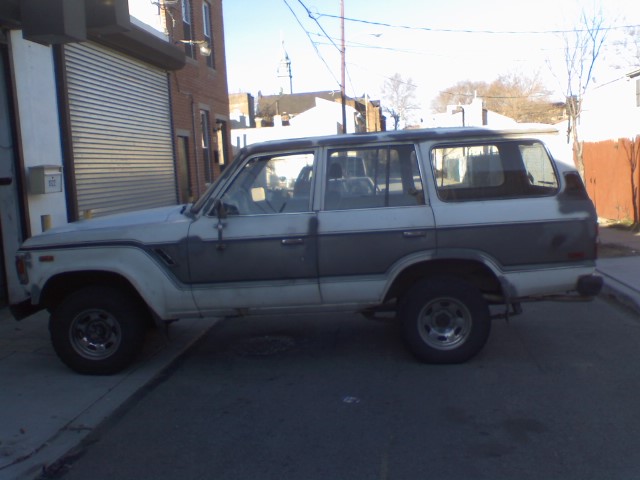 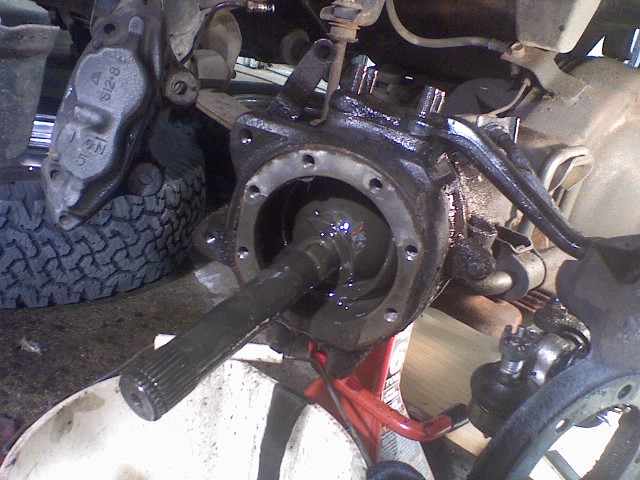 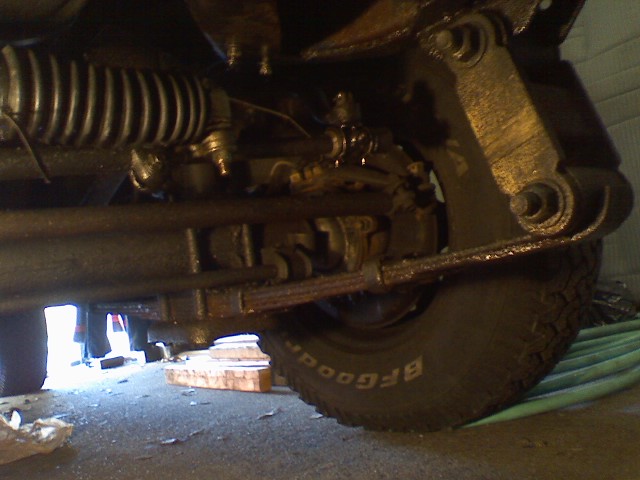 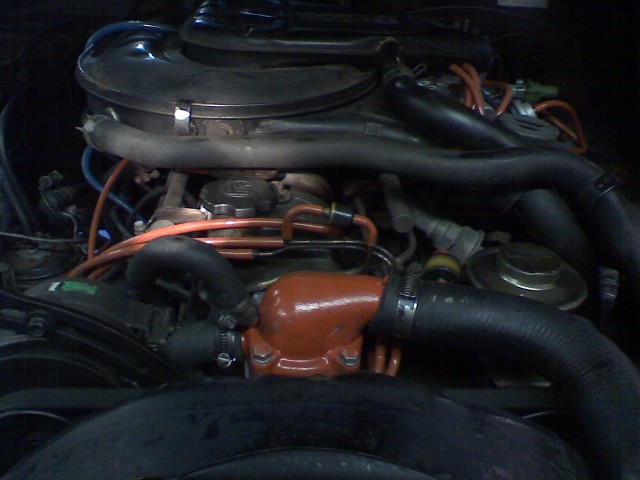 60 series LandCruisers are carved out of awesomeness
P

I post pics of the rust as soon as I can. That pic was during the knuckle rebuild, before I cleaned and replaced all parts and grease. With the EGR fixed or diasabled, I would drive anywhere really. The only reason I never did was the lack of inspection. The engine fires up nice, even after sitting a couple weeks. When i adjusted the valves the was no sludge in the head, and everything seems nice and tight. It needs work to be a DD though.
P

Come get this thing.

you know you can make some cash parting this out

I'll try and get some more pics up friday. e-mail replied to.

I don't see any reason why the truck wouldn't make it to Ohio; I just don't want to be the one responsible, just in case you don't make it.

Anyway, it's here, and ready to go.

I have a couple 4runner tops. Can-back and factory fiberglass.
If its not sold yet, can you post pictures of all the rust? Particularly of the rear C channel section of the frame.
85 4runner, 97 4runner, 97 LX450

gonna go get some pictures now. The EGR valve I bought has not been put in. The distributor is not replaced, as per previous thread. I decided not to put in thought into the mechanics diagnosis...just a hunch. He is closed already. Shop was only open a month or so. I have only driven around the block with the EGR blocked. When I go to take photos, I will start it, with EGR plugged and see what happens.

For $500 this is worth it. At least a couple hundred in spare parts that come with it.

I am gonna donate this thing if it doesn't sell soon. I guess you can say I went to Land Cruisers Anonymous. I am now addicted to my much more fuel efficient 1st gen 4runner.

Will take frame photos, rust photos, under carriage photos. Anything else?
P

I just bypassed the EGR, drove it 2 straight hours without stopping. Went the first 30-45 minutes in stop and go traffic. Made 2 stops, left the truck idling. Then spent the remainder of the time on the highway. 65 mph @ 2900 RPM smooth, no wobble...got it up to 70 mph. Took video of highway drive; I will try to post it.

Bucking 100% diagnosis - EGR
Interior is still gutted but I have the seats and side panels, no carpet. Pics and videos next...

I would drive this truck anywhere, after driving it today, I would even take personal responsibility for it failing to make the trip anywhere. Hell, if you're gonna relay it to Ohio, I'll drive first leg if I can find a way home.
Last edited: Mar 14, 2008
P

Sorry guys have to wait til tomorrow for pics. I can't get my laptop to get on the internets.
P

My parents came into town from Texas, unexpectedly, through in some unexpected long days at work, and well it took 5 days for photos.

Brian from Ohio, is gonna pick it up, hopefully, but here are some photos anyway. 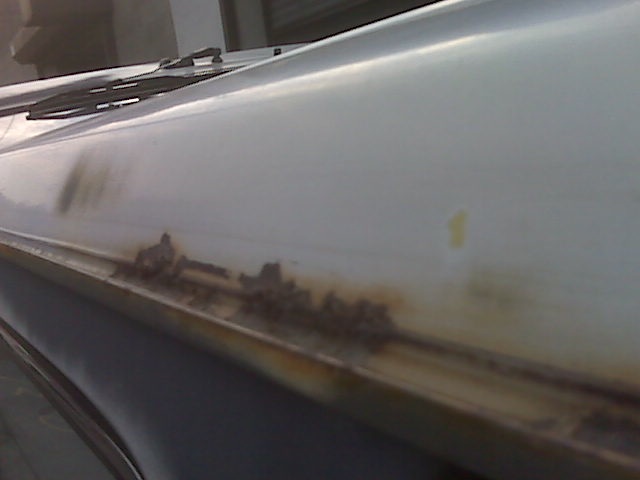 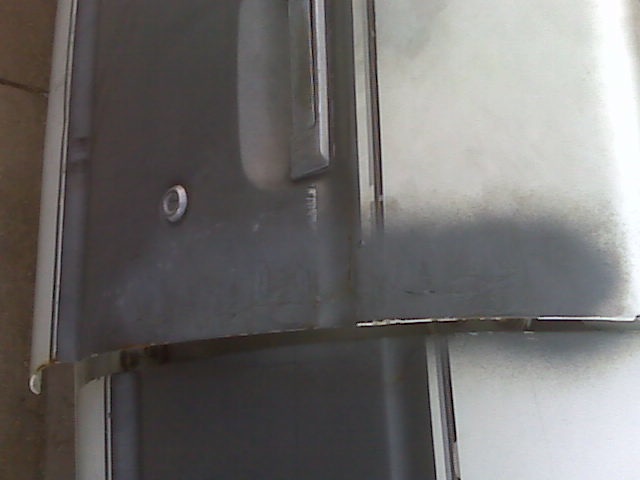 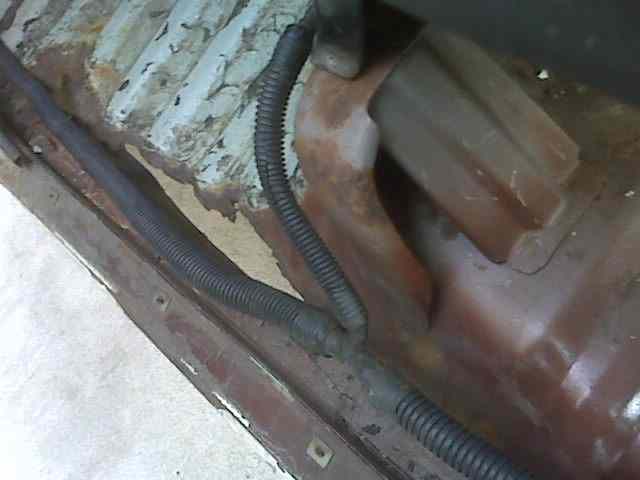 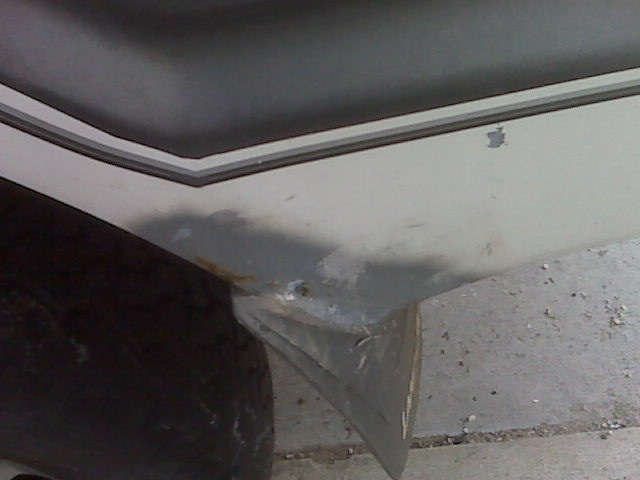 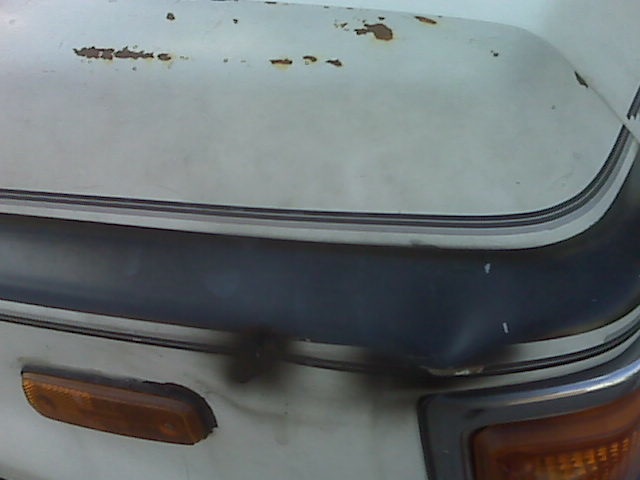 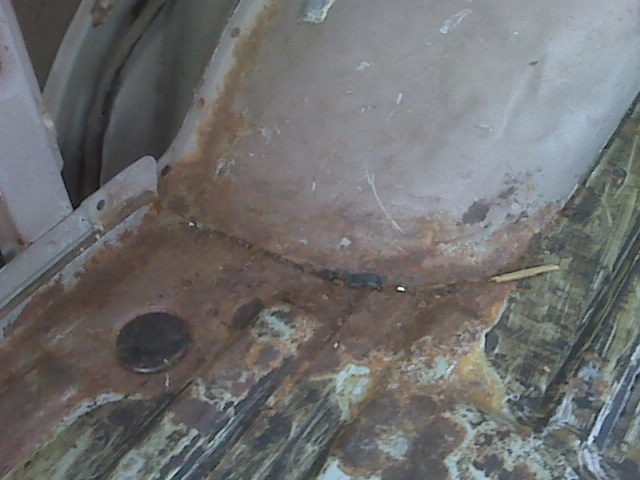