I picked up this 2019 Schutt X-Venture XV3 last summer and have used it for around 10 soft-roading trips throughout the summer and fall. We originally purchased this trailer primarily as an experiment to see how well a trailer fits into our life. We've ultimately concluded that we'd prefer something more in the camper category and thus decided to put the XV3 up for sale. We'll likely revisit the camper scenario in the future when we have more space to store one. Overall, we've been very happy with the trailer but always looked at it as a short-to-medium term solution.

Asking Price: $SOLD
Located in San Jose, CA
Currently insured and titled in CA
Stored indoors for its entire life (except when used) 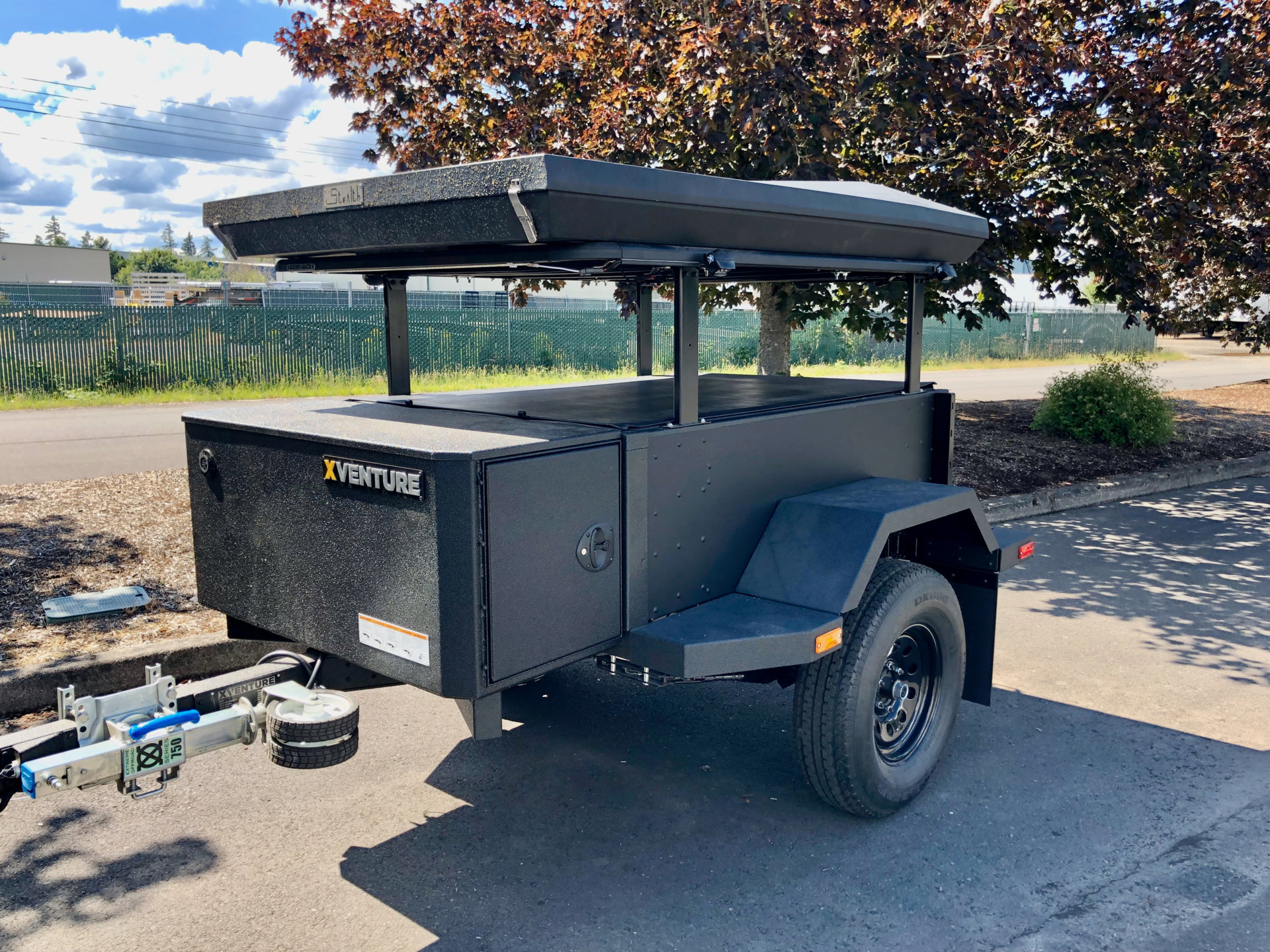 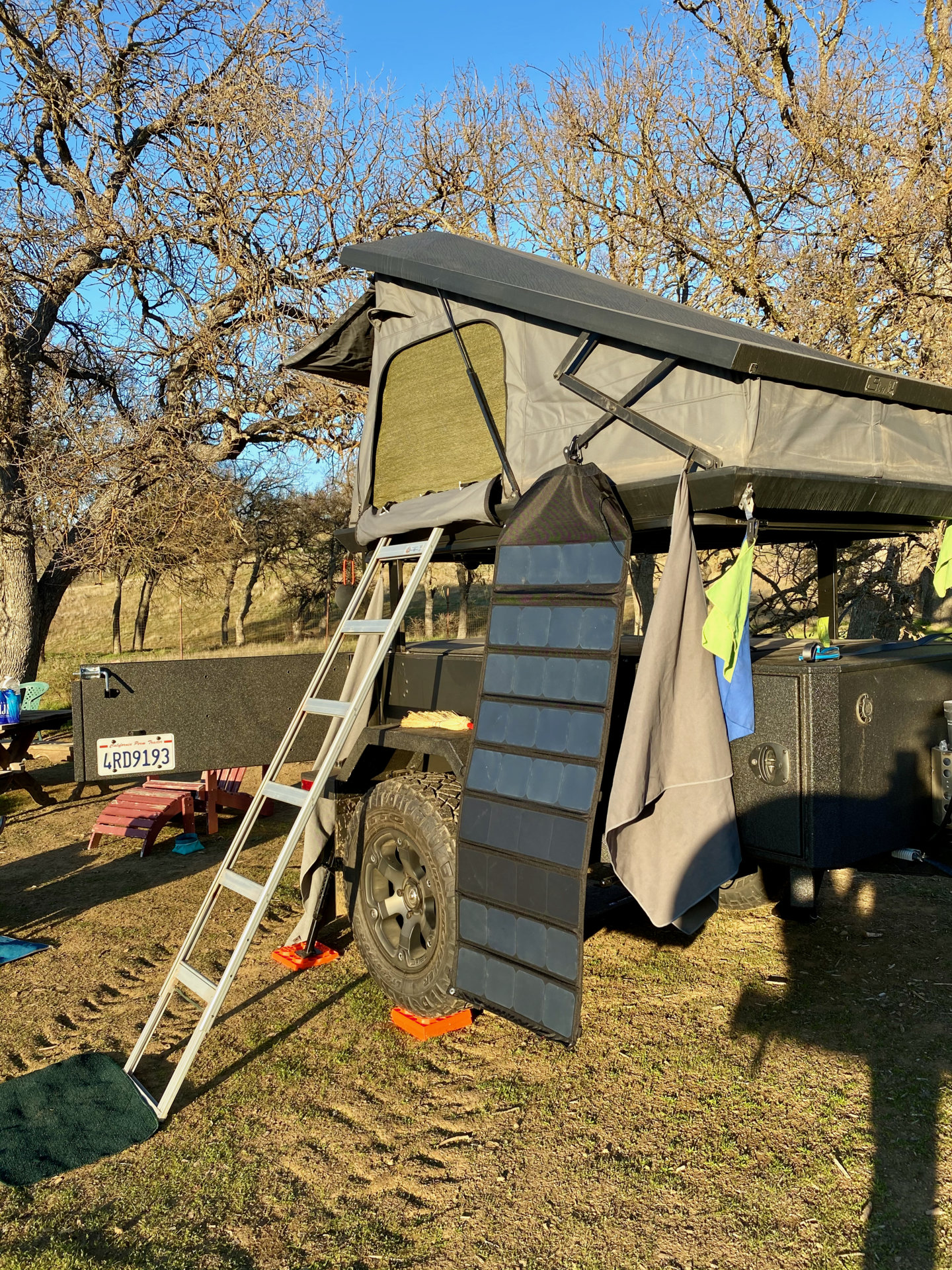 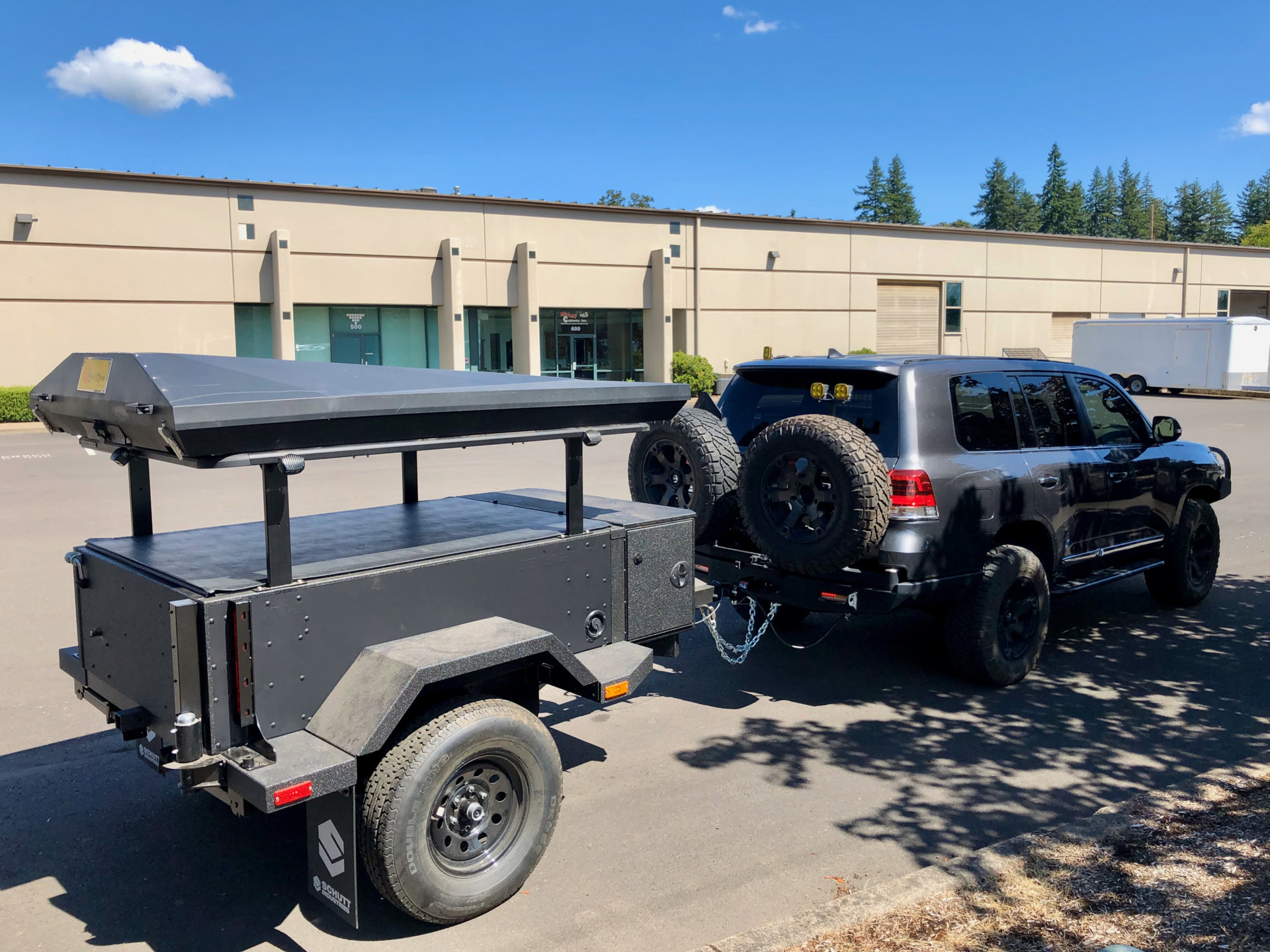 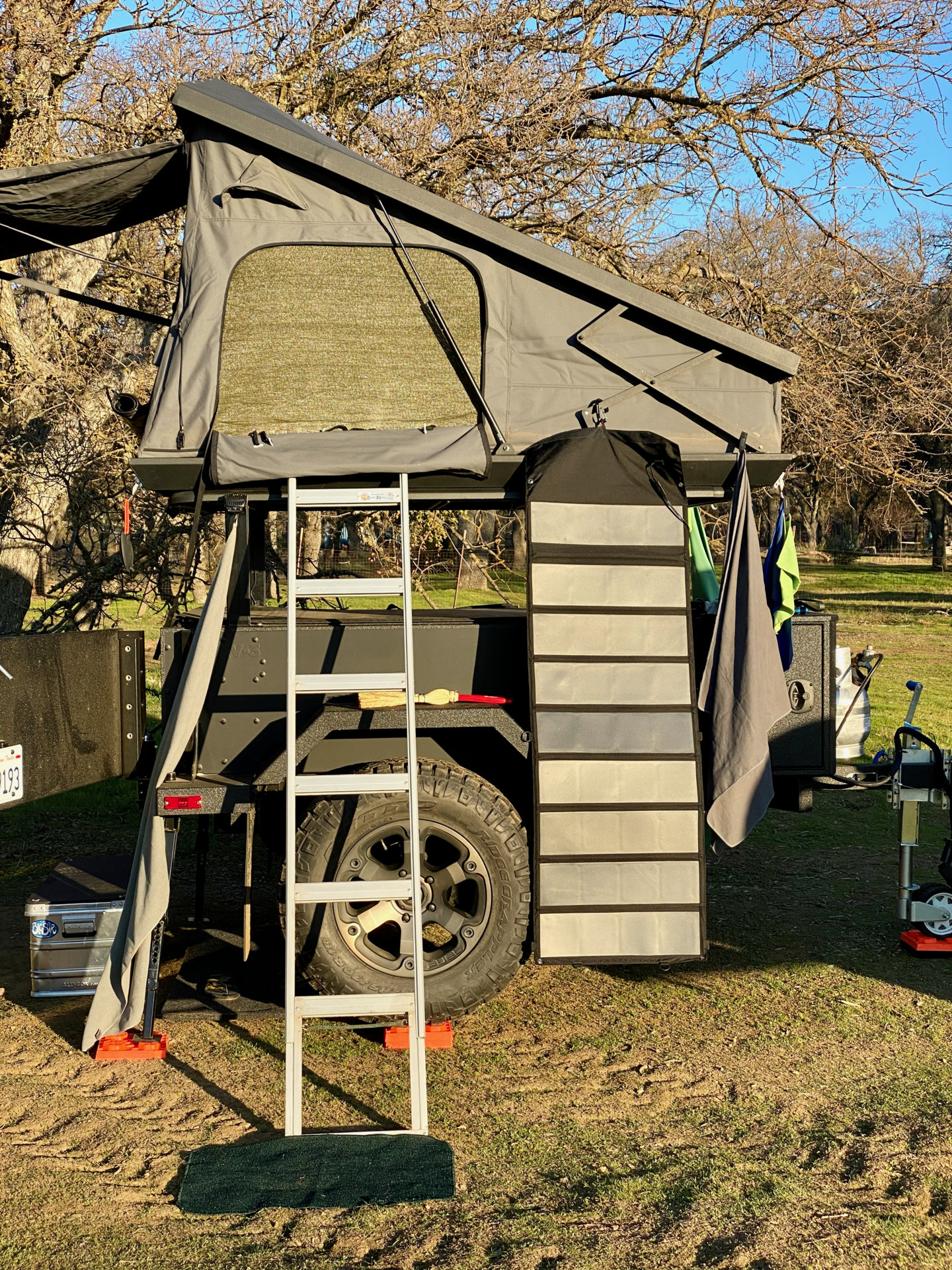 Hi. - nice trailer. How much is the clearance, could you measure to the rack?

Xen4wheel said:
Hi. - nice trailer. How much is the clearance, could you measure to the rack?
Click to expand...


Just to clarify, you're looking for the height from the ground to the top of the Rhino Rack platform?
X

Sorry for the delay. Couldn’t make it to the storage unit until today.
Ground to bottom of water tank skid: 23”
Ground to cargo bed: 31”
Ground to roof rack: 68”
Ground to top of RTT: 80”

Thanks for the specs, looks like I will be an inch short of it clearing my garage door. Didn't realize what a tight fit these would be in a residential garage!

Bumping this back up after a few months of neglecting the thread. There have been some interested parties along the way but it's definitely still for sale.

I also updated the first post with a link to additional photos and a walk-around video.

Hi, what brand of solar panel is that?

bajaphile said:
Hi, what brand of solar panel is that?
Click to expand...


Overland Solar. I also have a fixed panel on the roof of the truck... they both work very well!
You must log in or register to reply here.

B
For Sale Central Washington: 2005 Xterra