My first car was a 1979 FJ40, 10 years old with 48k miles, it was in great shape and I think I paid $4700. I had it for a month until my sister flipped it. We were very lucky to be uninjured.
31 years later, I finally got my replacement Land Cruiser.
I feel very lucky to be the current caretaker of this Troopy. Lucky that Scott at Eco-Offroad answered his phone right before a holiday weekend. I told him my pie in the sky idea of finding a poptop Troopy. Lucky that Scott said he might know a guy with one and another on the way, and he took my number. Lucky that Alex at Fit Garage sent me a text a few hours later, we spoke, and the hook was set. Lucky that after a few months of shipping, importing, sorting the mechanics and putting it through a good shakedown, Alex was ready to sell and we agreed on a deal. 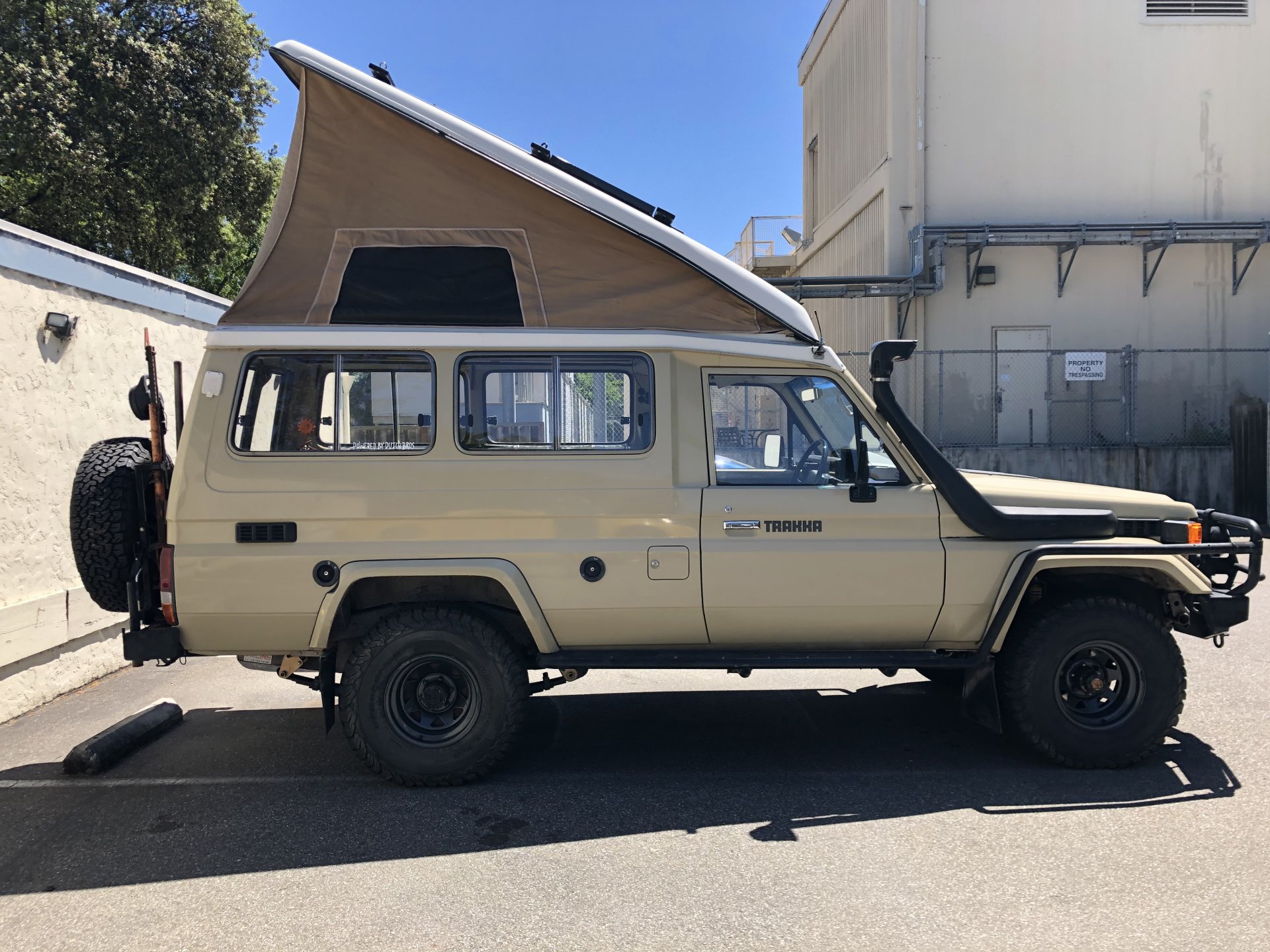 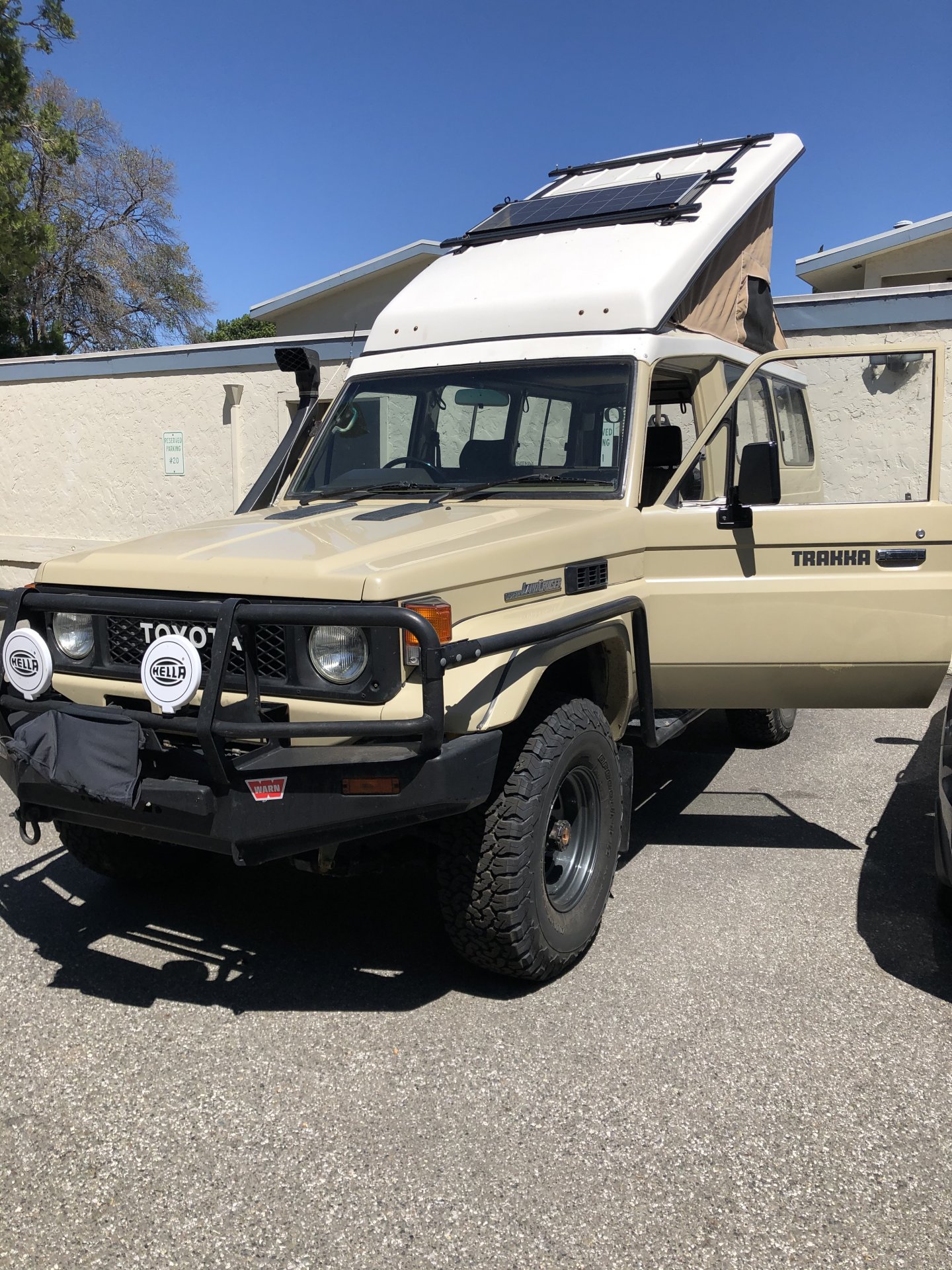 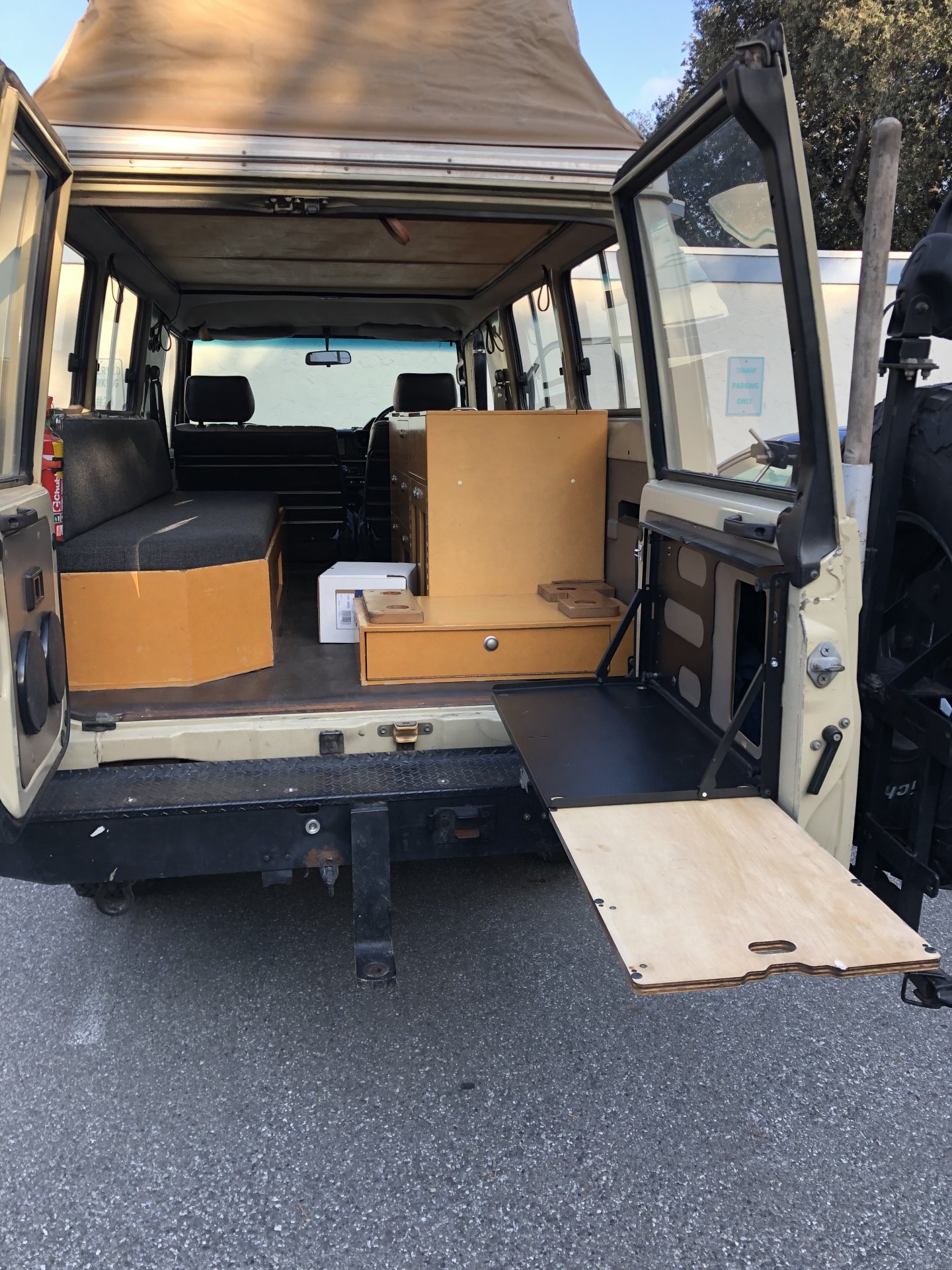 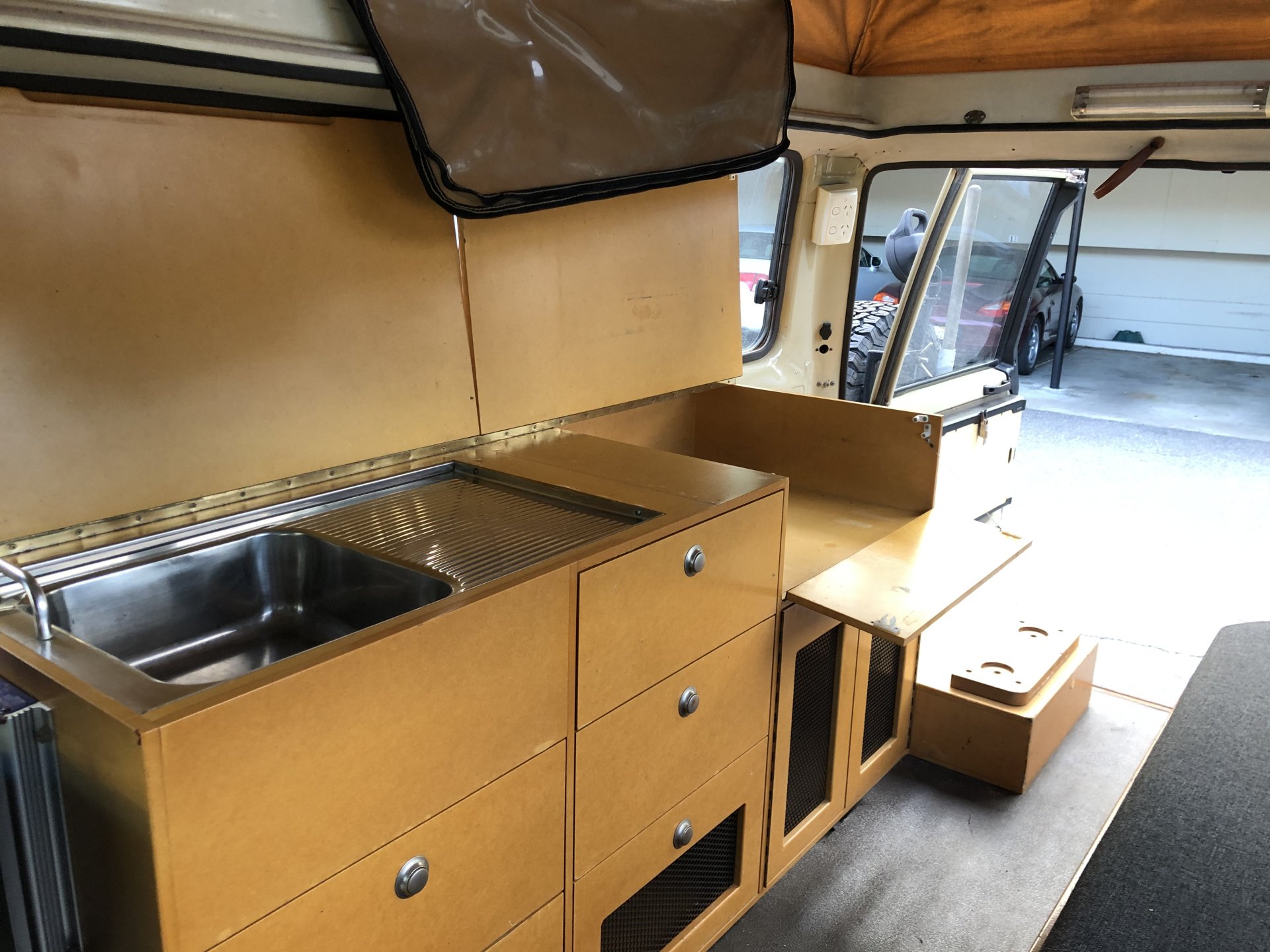 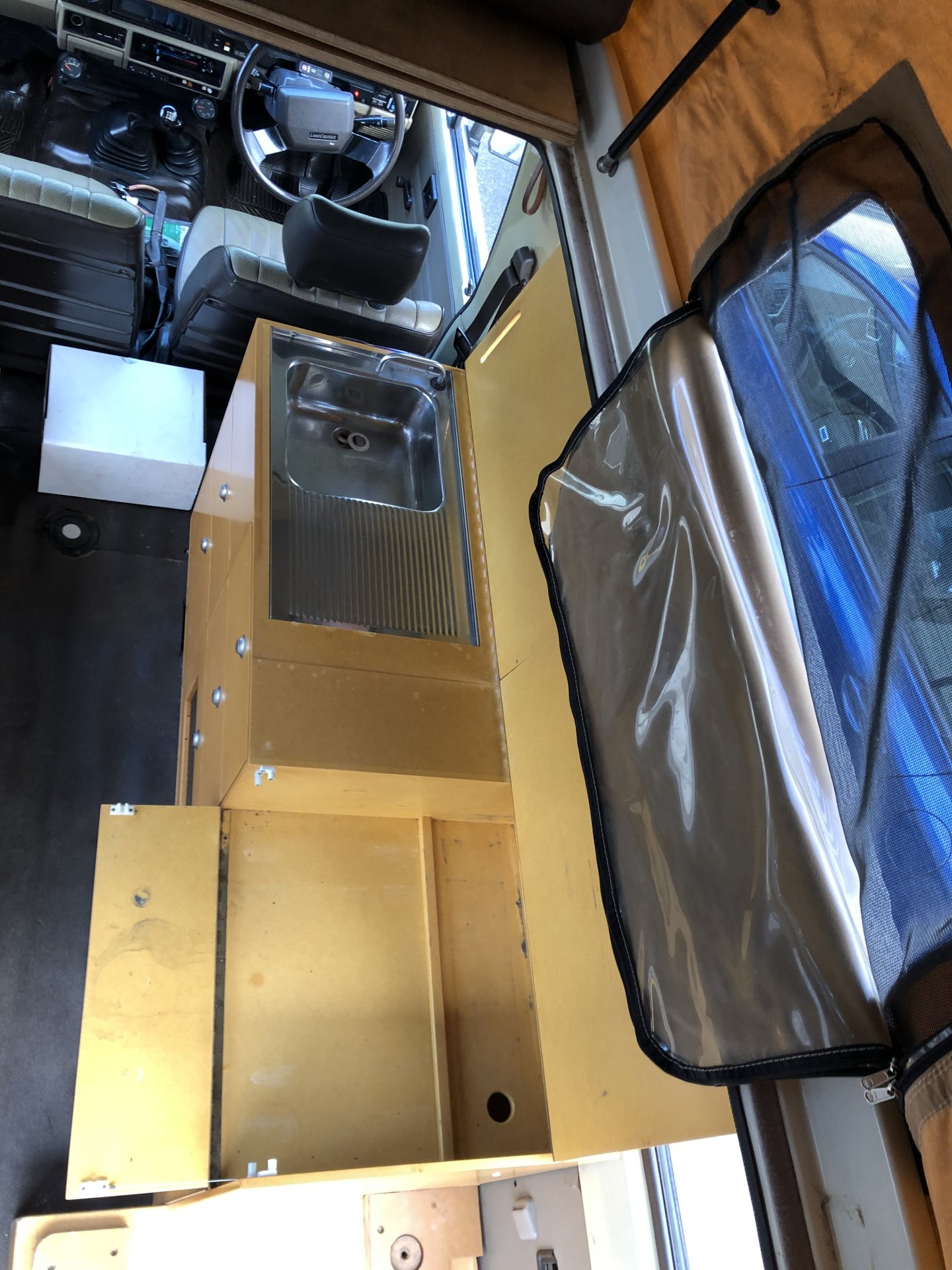 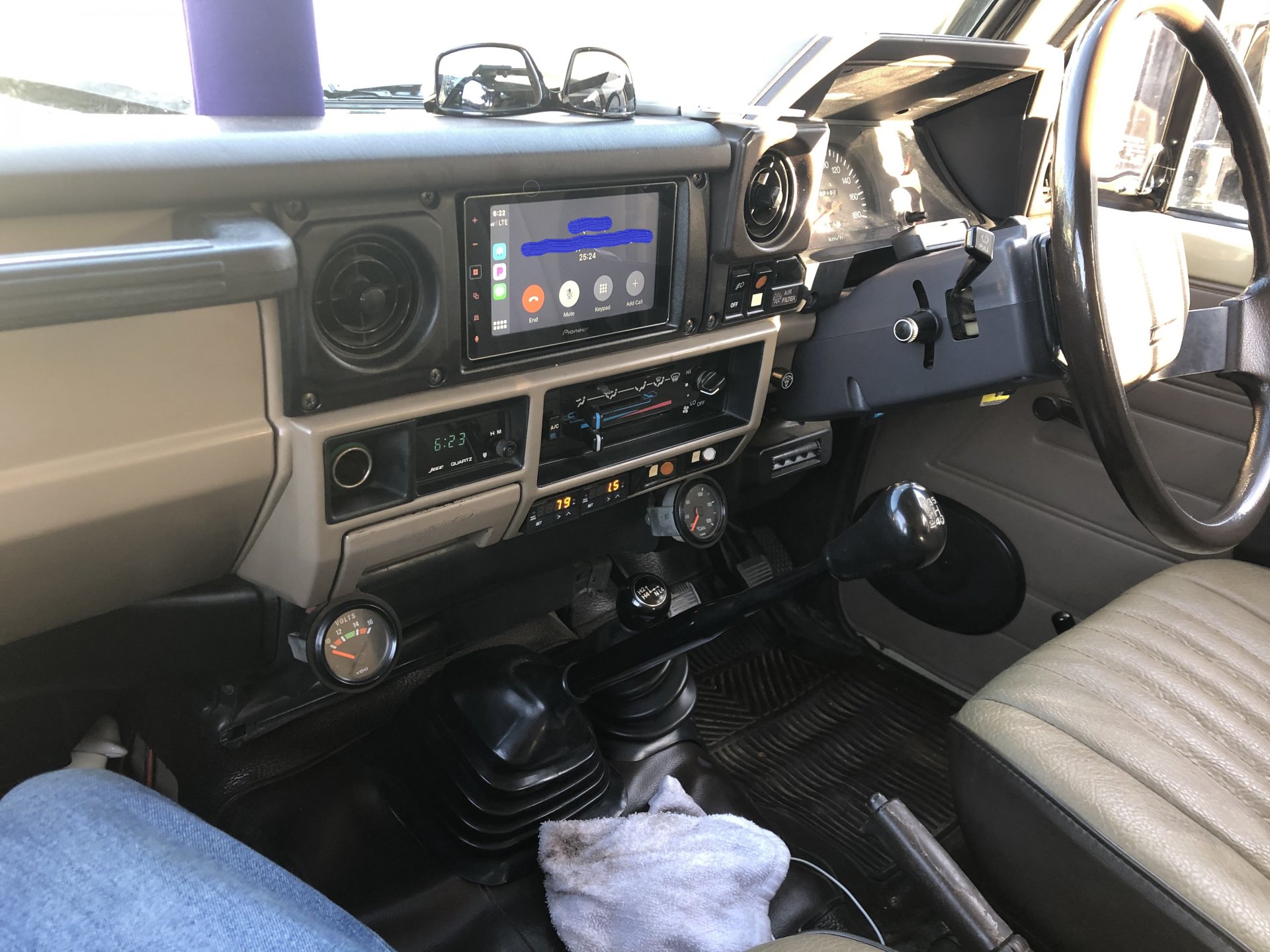 being patient pays off

Getting love at Fit Garage 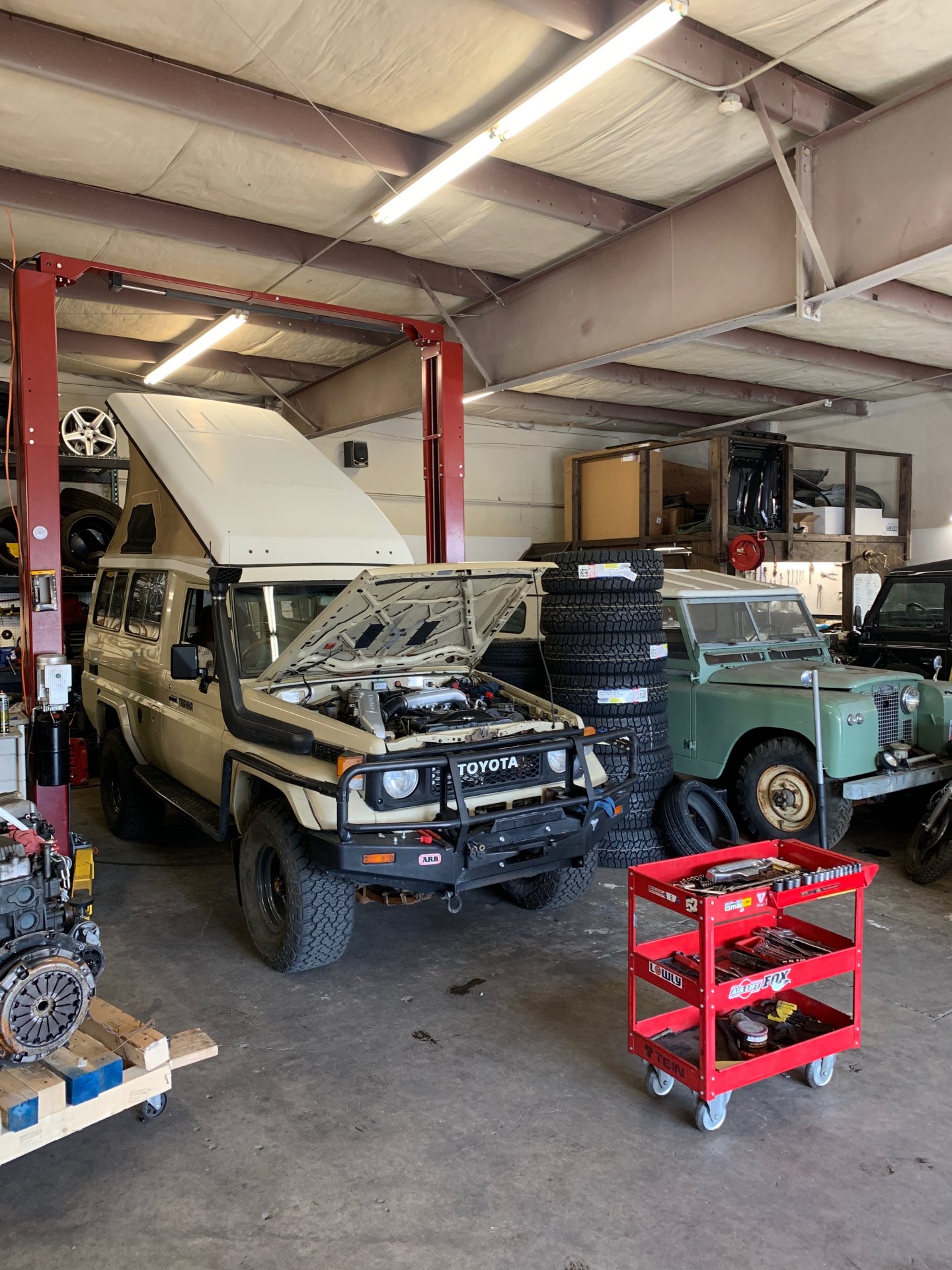 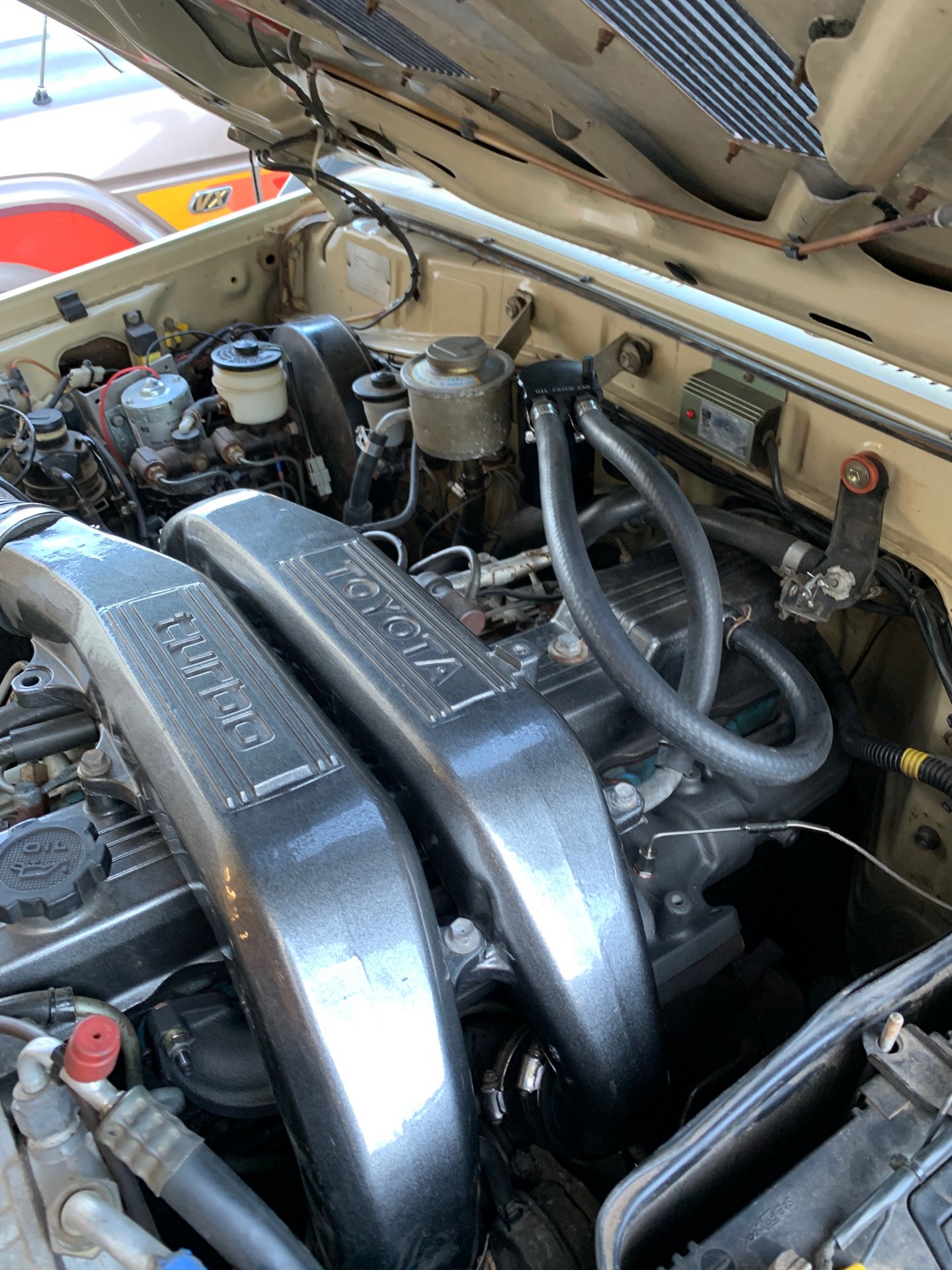 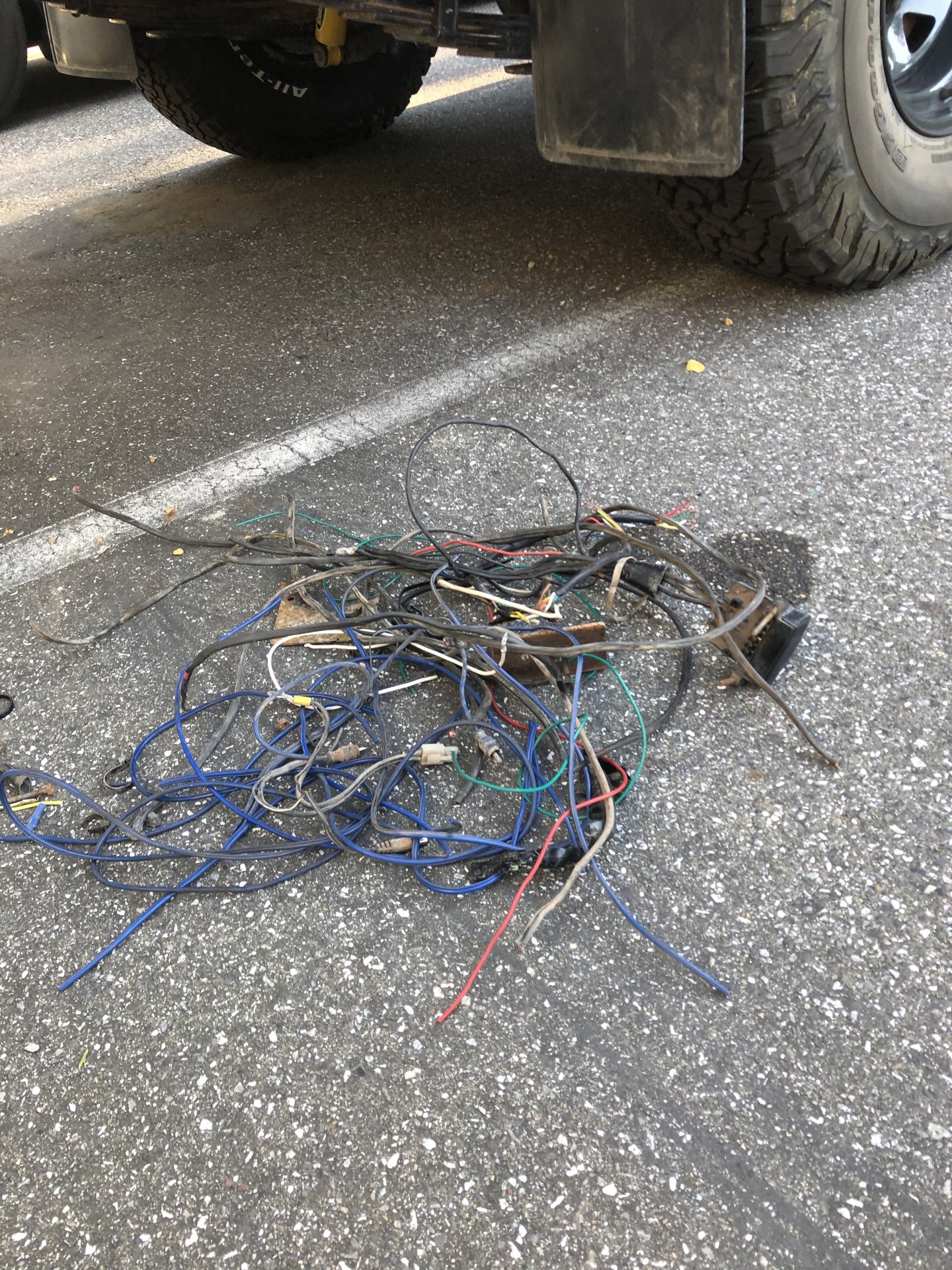 I’m curious as to what was on the radio now!

divemedic said:
I’m curious as to what was on the radio now!

Thank you.
I was on a conference call from my "home office." Got bored and started taking pictures!

Gotta give a heads up when you're rolling through with something like this.

Sorry not sorry for the Hustler grade with closeups. Softcore Playboy shots don't do the trick.

Probably just settle for doing that to a Ute/pickup though.

Nice truck by the way!

I finally got use my troopy a month ago. First road trip, first camping, first regatta with the new ride.
San Jose to Hood River, with a stop along the way at Fit Garage in Bend to say hi. 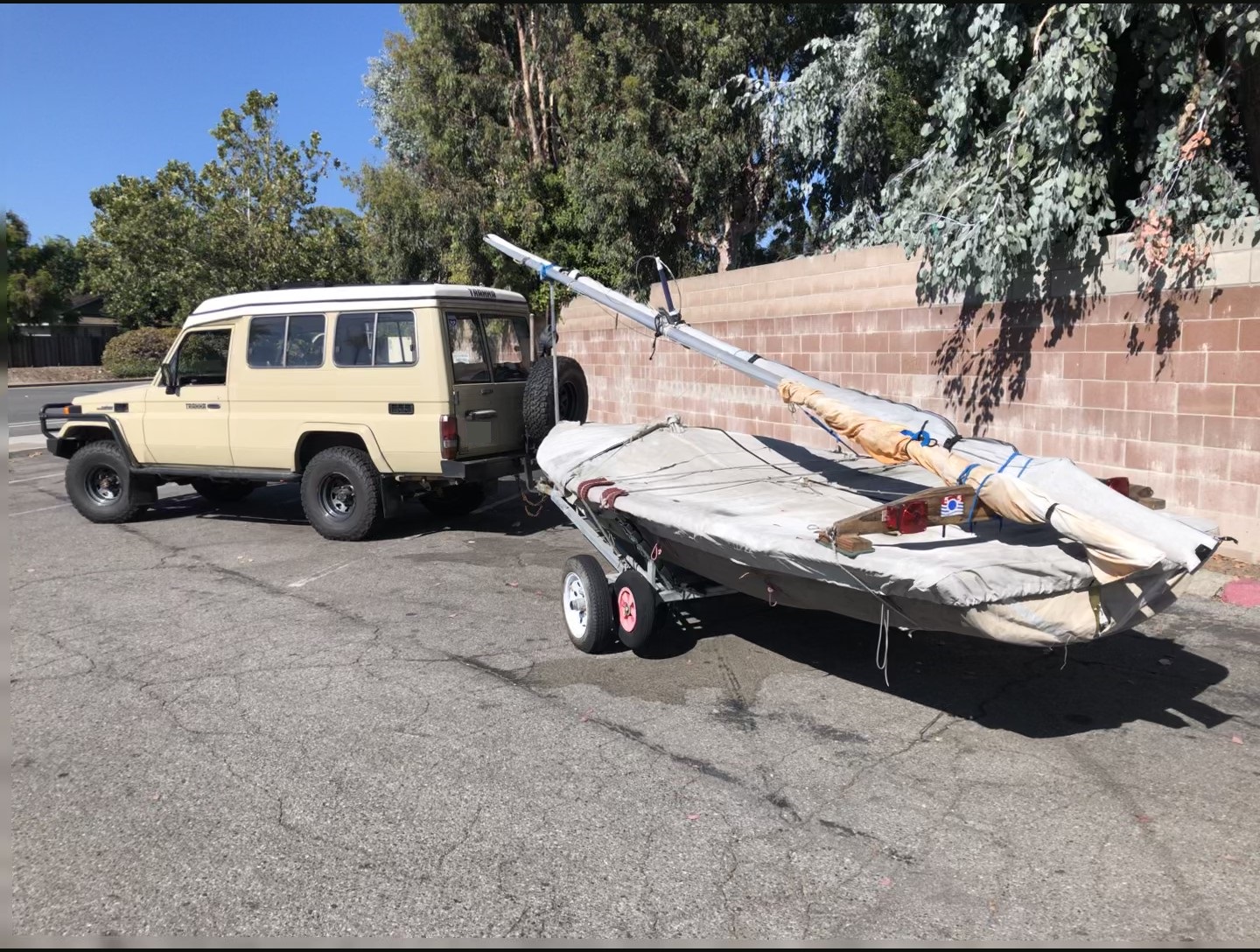 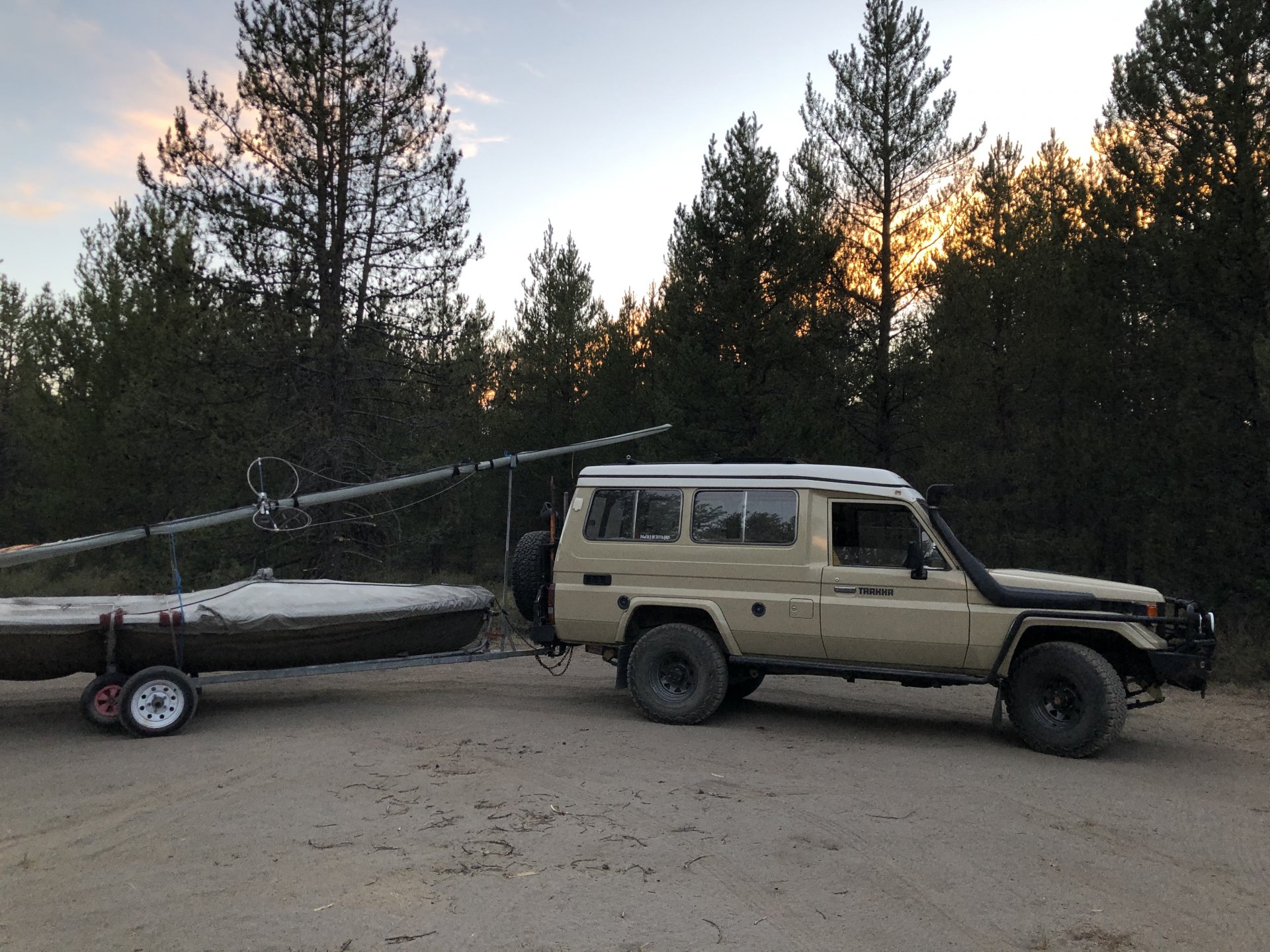 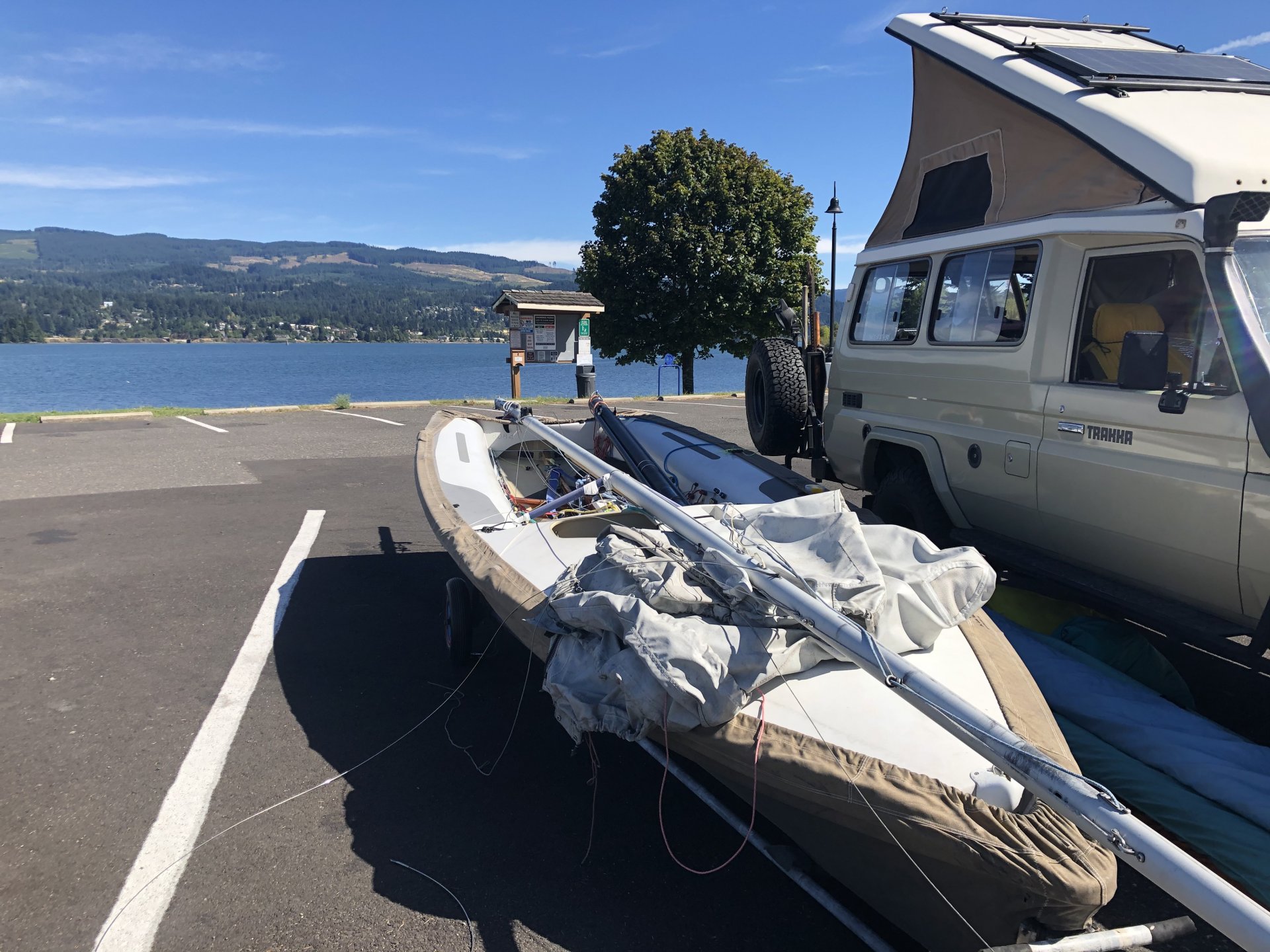 And boy are those seats uncomfortable. With that and the bouncing you're not likely to fall asleep at the wheel.
While in Bend, Alex hooked me up with the worn out recaro knockoff that actually came from this trakka. He had replaced them with factory original seats in really nice condition when he sold it to me. I didn't get the mounting hardware, so I used the original toyota slides and 1/4" steel to put the seat back in. I will need to replace the worn seat, but the proof of concept worked. I'll probably keep the bench seat for the passenger. 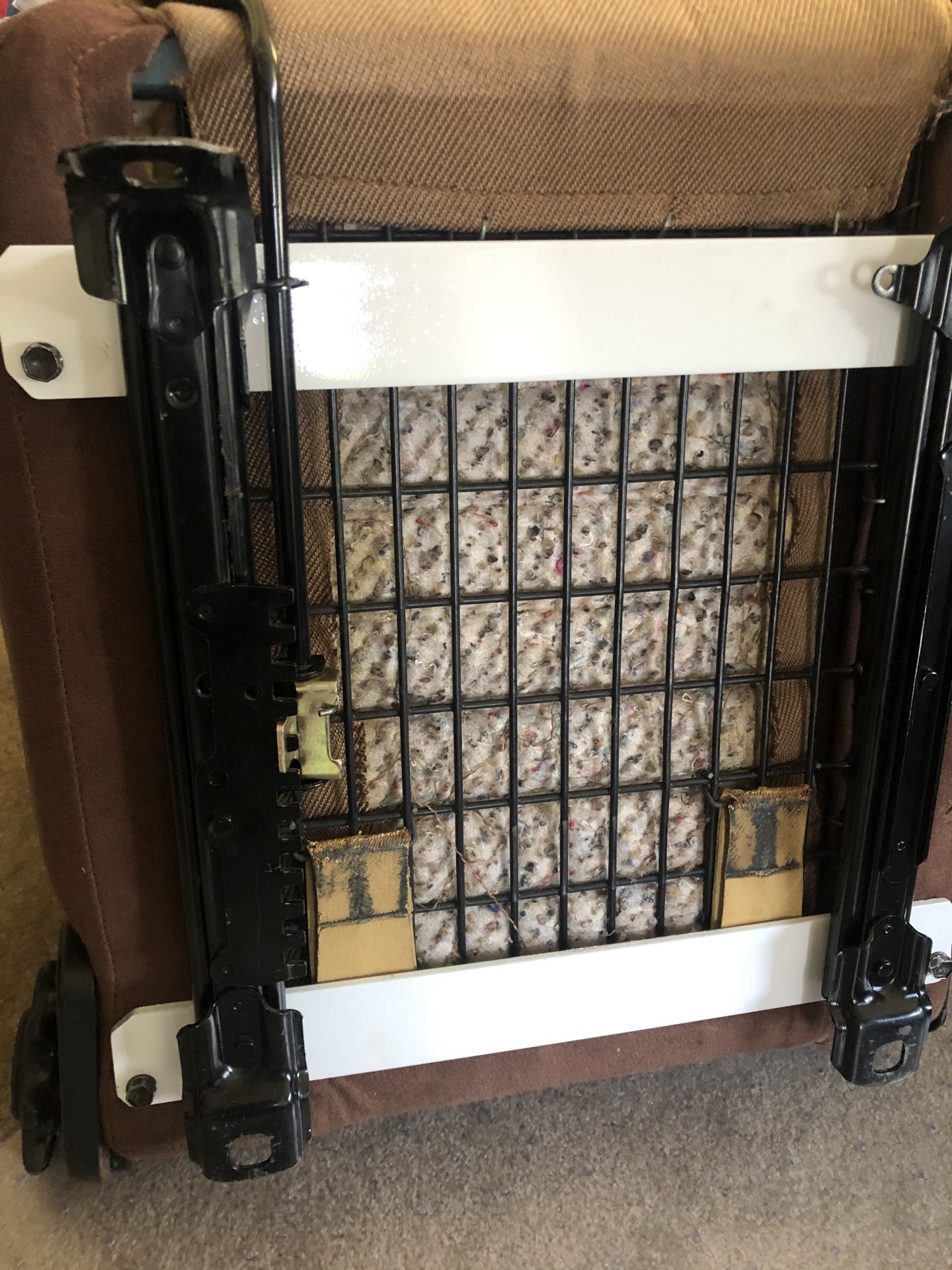 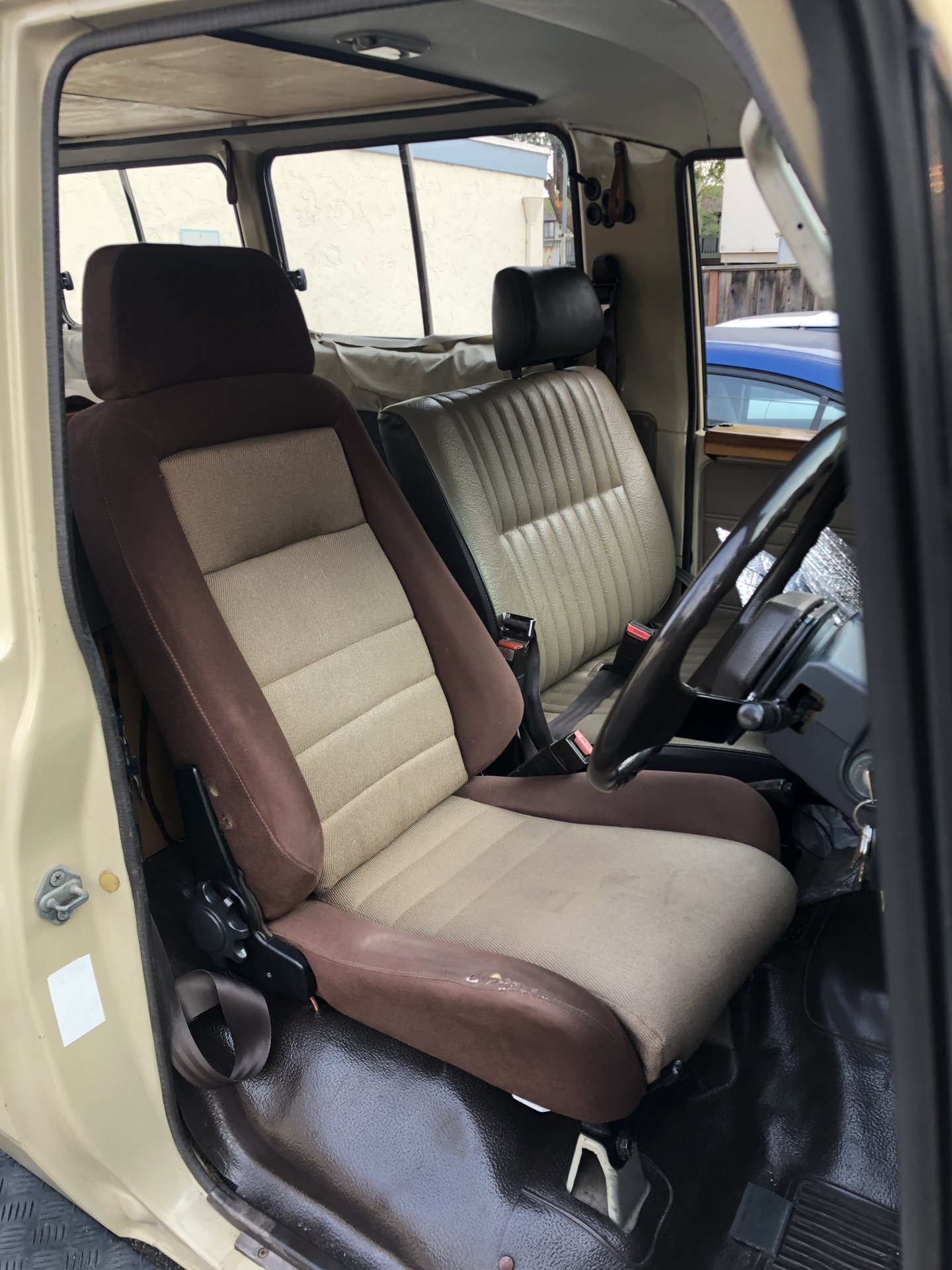 I used a door mat and a grommet kit to make a cheap and very effective pad for the tire carrier and rear door. 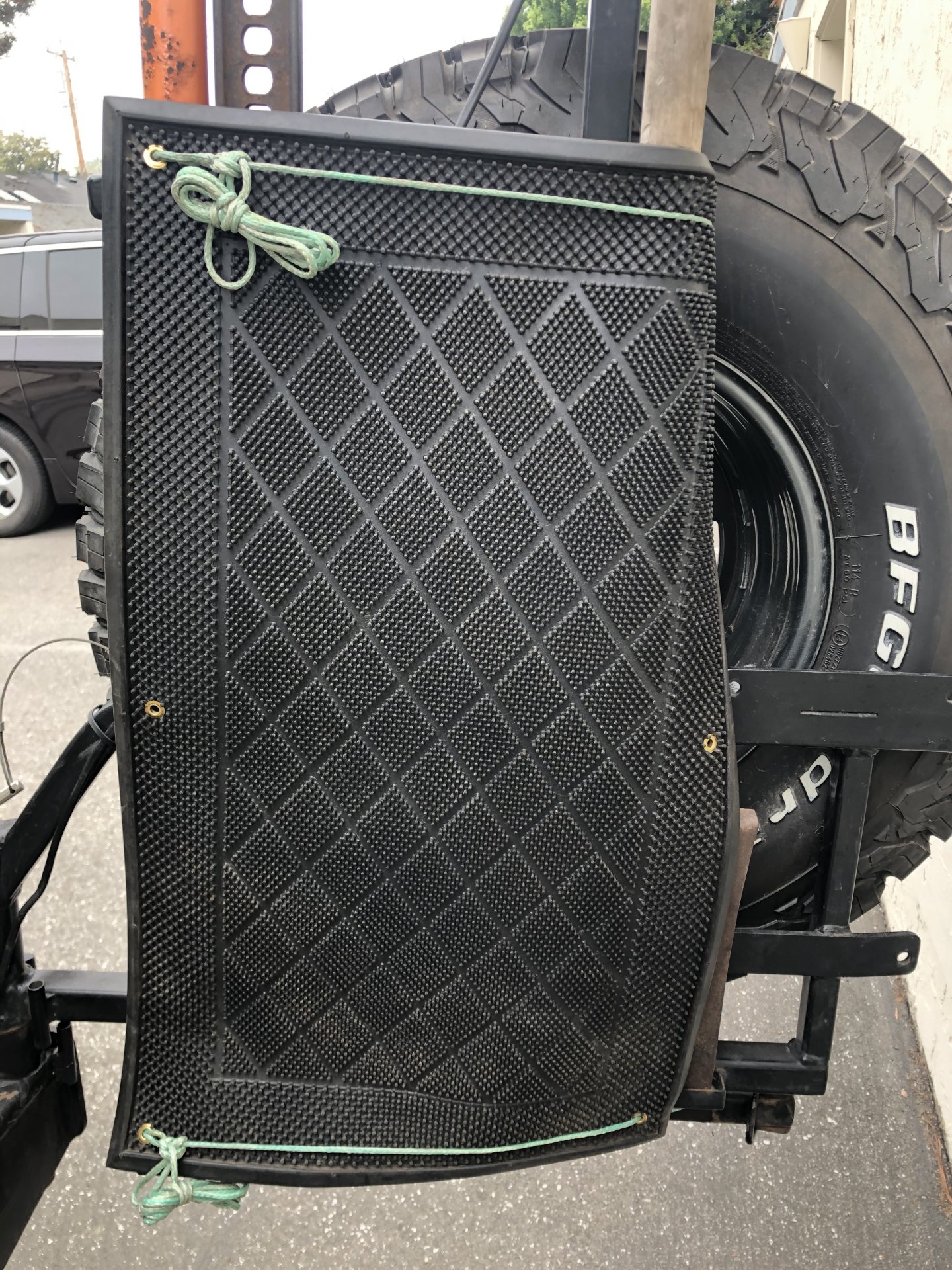 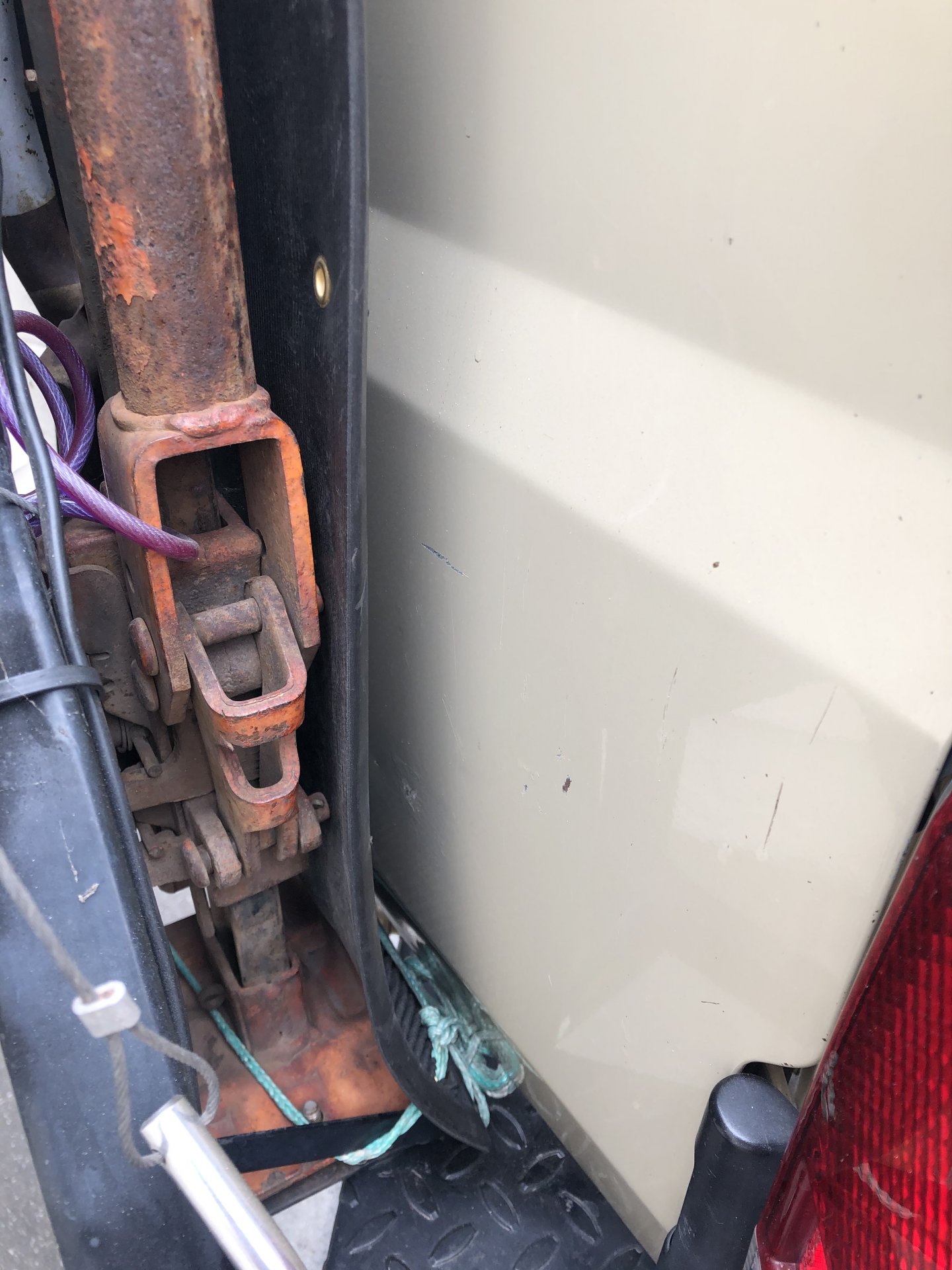 And I've done some covid carpentry on my apartment balcony with limited tools.
Collapsible wash basin, I need to trim the plastic bottom of the basin to reduce its profile while stowed. It's not bad as is, but it could be a little better. 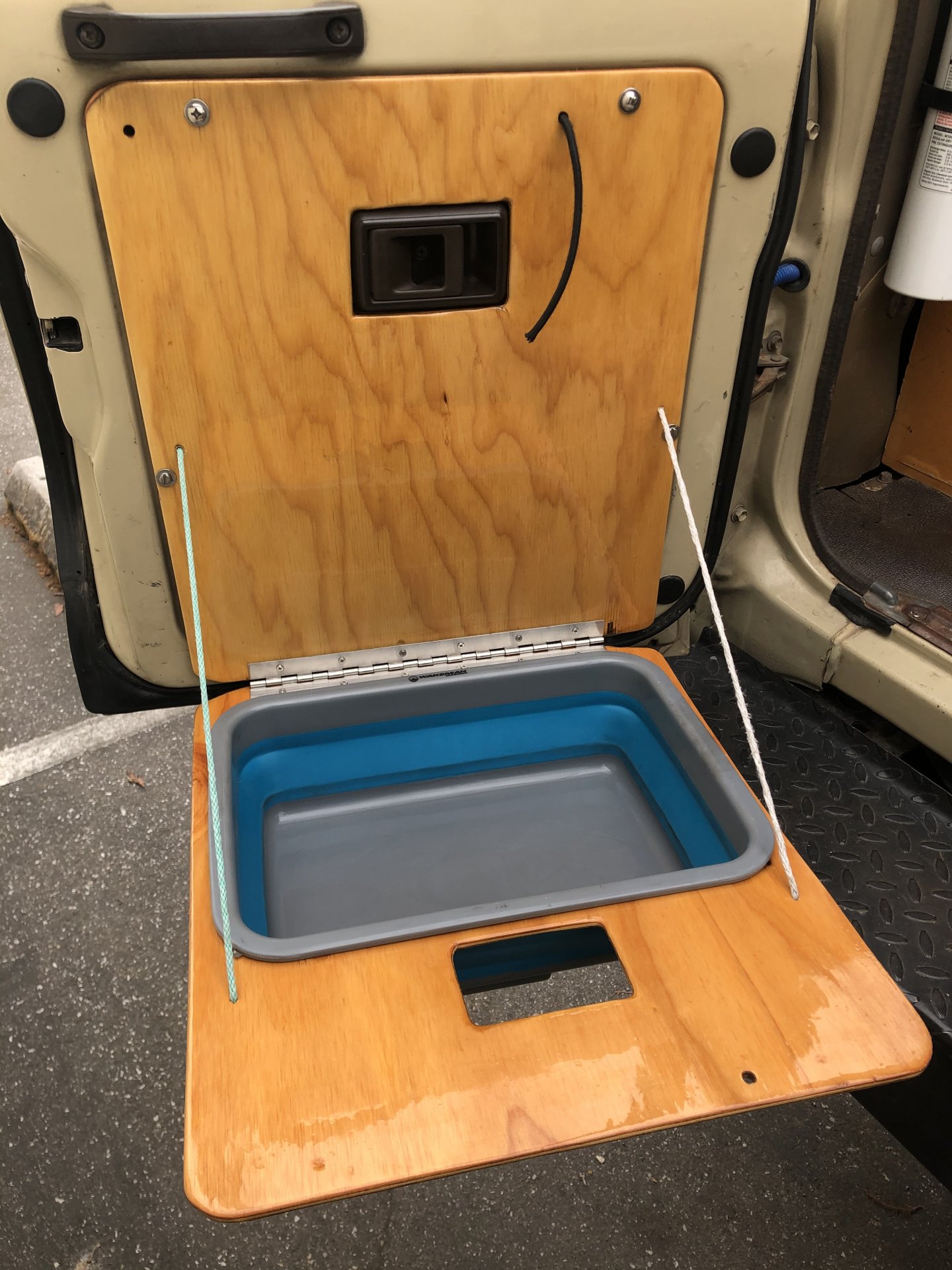 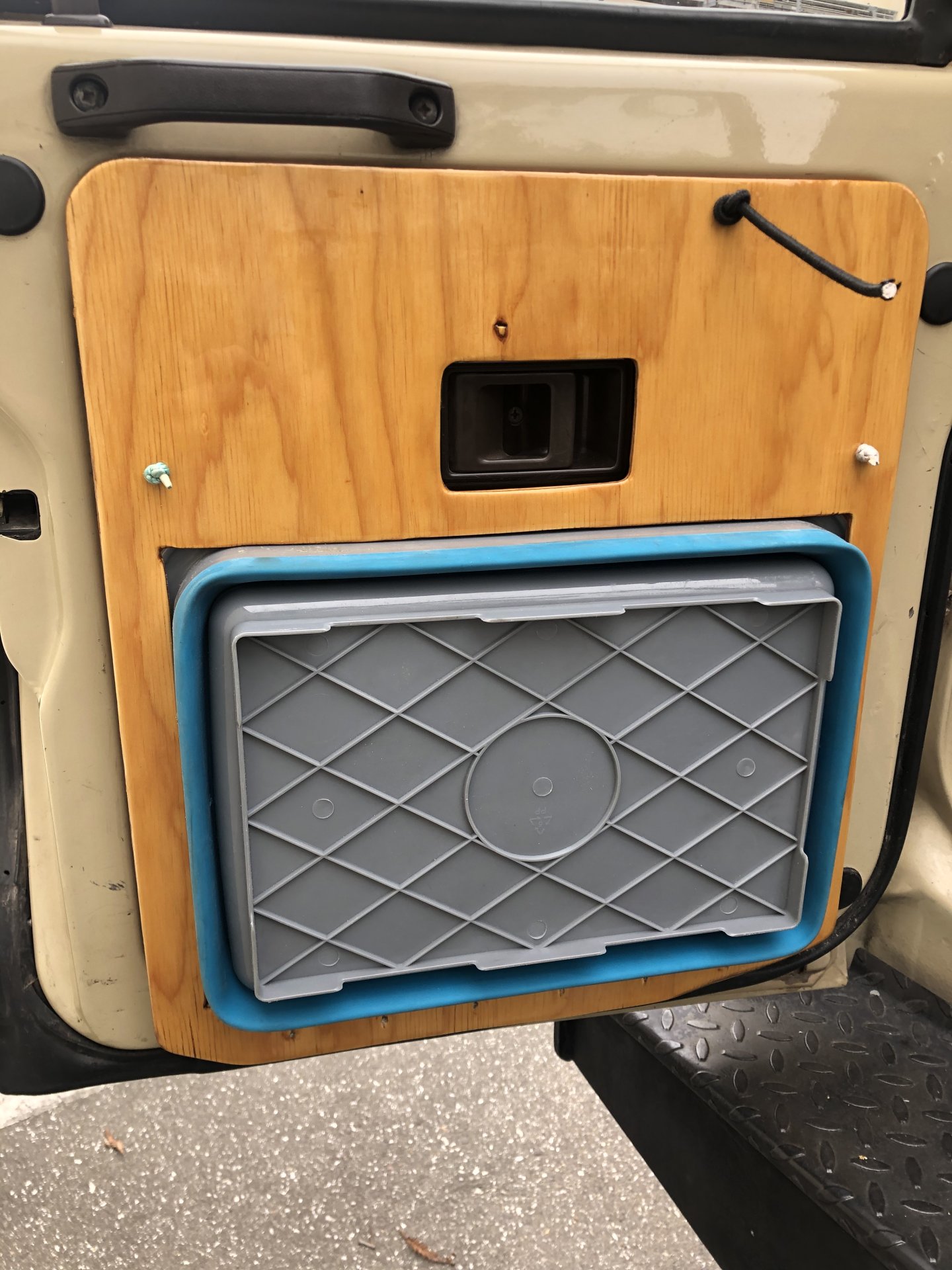 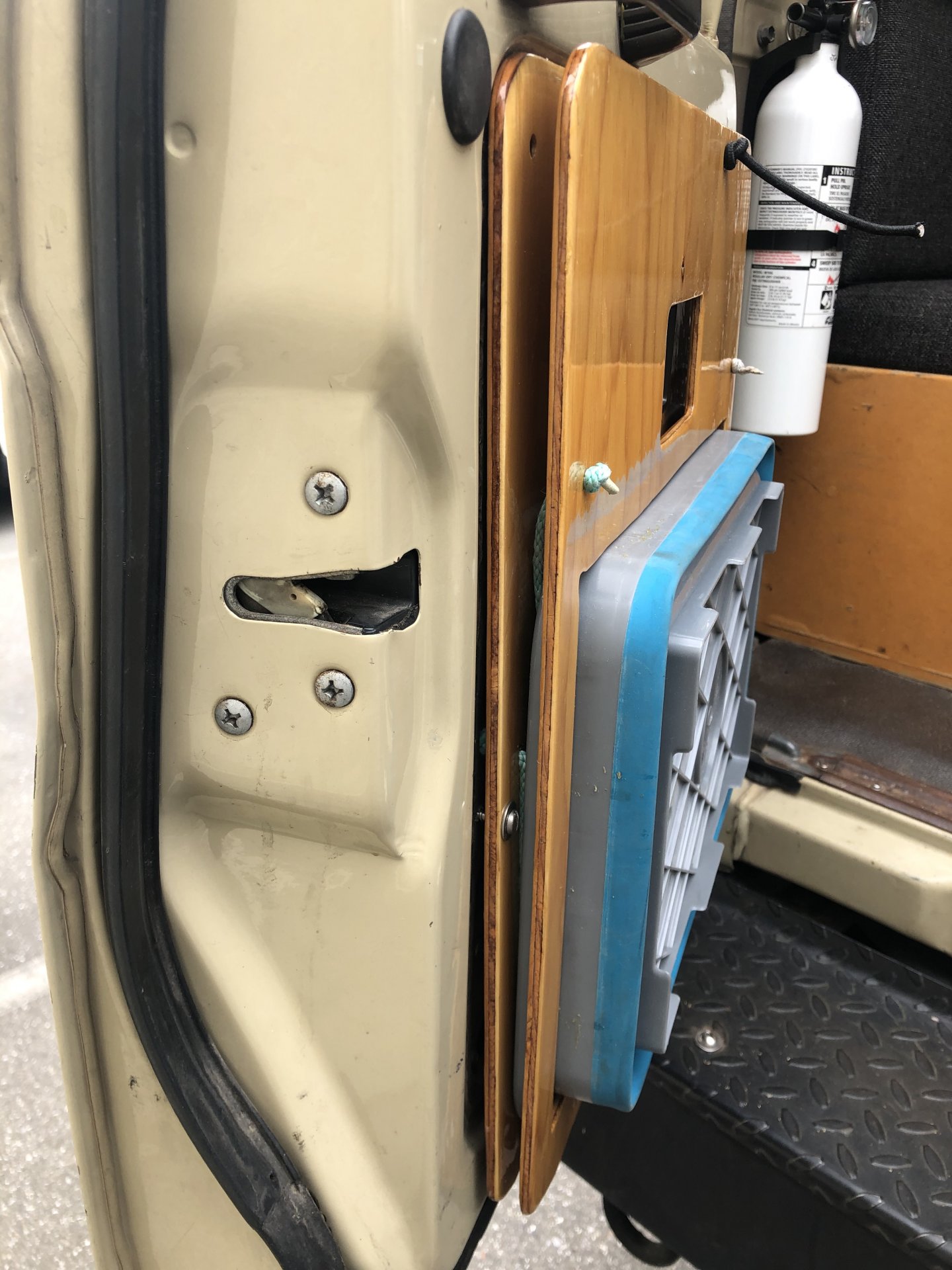