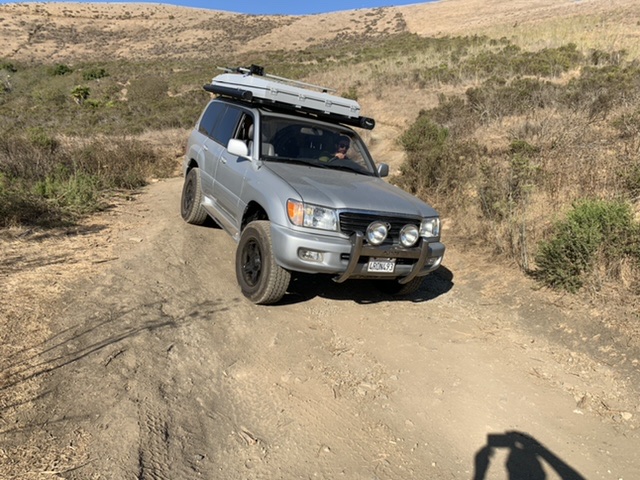 For almost 20 years, my faithful 2001 UZJ100 remained religiously stock and OEM. But years went by, extended warranties expired, and the inner child that was never allowed to get out and play in the mud, decided to go on a lustful departure into creating a dedicated UZJ100 Overlander.

At 230,000 miles she wasnt a spring chicken... but I decided to put aside fears of the old gal suffering sudden death of engine or transmission, and explored converting to his faithful family Landcruiser into a dedicated weekend off-road getaway vehicle.

My passion for the UZJ100 hails back to time with the international medical corps in Albania in 1999, and an ever so joyful field trip to pick up 1/2 dozen white stick shift Landcruisers from Macedonia for the international relief agency. These glistening white beasts were the “new” 100 series model, shipped from Gibraltar and equipped with very prominent front bumper mounted Codan antennas. I fell in love and 20 years and two POV Landcruiser‘s later, I was inspired by my formative experiences to make some upgrades.

Instead of starting with big changes, I started with minor aesthetics, old interior wood accents pulled out and replaced with nice carbon fiber trim found on eBay. Fresh paint with (BMW) Glacier Silver, and led lights she was visually dolled up. Then came wheels and tires after visiting IH8MUD for pointers.

Then came the fun adds.. An Alucab RTT found on Craigslist for $2500. An EZAWN 2000 awning and a Road Shower 4 both attached to a custom roof rack. The roof rack was a custom build by over gear in Orange County, CA. I would recommend them very highly. But all this extra weight needed a new suspension that even after 234k was still going Landcruiser strong.

Had some challenges with the suspension ... went to OME torsion bars and +200 kg OME rear springs and ICON 2.5 with reservoirs. Once the conversion was done, CV boots leaked miserably due to the modified suspension geometry. The new angles would continue to pose leakage issues I was told by a local toyota LC expert. With some internet searching, I was able to find a set of remanufactured CV axles with red silicon boots on, that were a great swap out. They did a quality job and required return of oem cv axles as a core swap. CVREMAN was the outfit.

Freeway handling however felt really top-heavy. Especially with the lift. Went in for a front in alignment which really seemed to pull it together. On the freeway, the ride is not at all harsh and on her first maiden voyage doing some moderately steep climbing and descending, crawling in low gearbox ,she performed admirably.

Also, I switched 275/70/18’s before doing the lift, and the tires rubbed terribly. Anyone who is not running lifted suspension, can expect that to happen with this tire / wheel size combo... once lifted no rubs!!

Suffering from sleep apnea I was able to find a quality battery and charging system that allows me to sleep restfully at night with a battery that charges via a Solar panel. These are now part of the Overlander package. Toilet options are still something I would like to hear from other veterans of this forum.

Would love to see what others have done with their LC’s for short overnight trips. Also thoughts on the top heavy ride. I guest It’s unavoidable with any lift.

Apart from that, she is truly a hoot to get away on weekends! 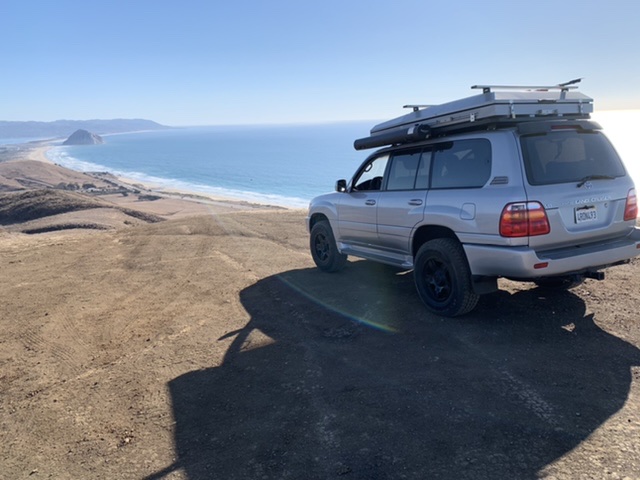 Welcome. Someone (I guess me) will eventually correct you, it's a UZJ100, not an FJ. Spend some time browsing the FAQ and pics stickie, that is a great place to start for the basic and hundreds of pics of other trucks.

Not quite .. two adults comfortably. Looking at trailer to solve the bathroom issue, and corral the herd 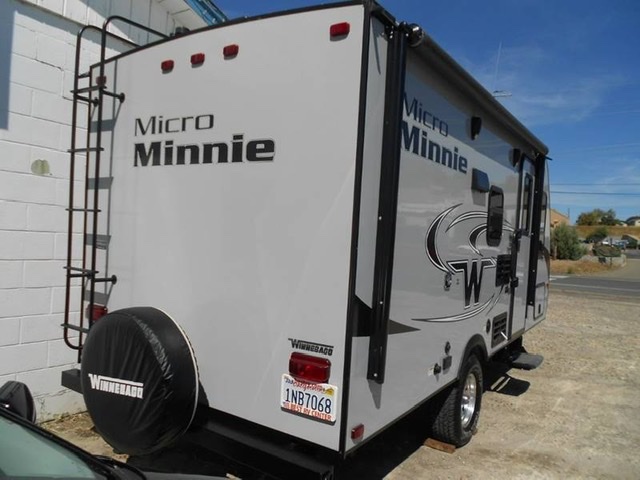 Trunk Monkey said:
Welcome. Someone (I guess me) will eventually correct you, it's a UZJ100, not an FJ. Spend some time browsing the FAQ and pics stickie, that is a great place to start for the basic and hundreds of pics of other trucks.
Click to expand...

Thanks for the correction - I’ve gone years thinking the model designation was fj..

Starting upgrades on my 100 series