I've had two instances within the last 18 months when my hi-low shift linkage dropped into the t-case rendering the 60 stuck in low. I've had the t-case apart in the past at least twice and it's not been clear to me how to reinstall the hi-lo shift lever, and I've noticed any difference in how to install it until today.

The outer and inner shift levers. 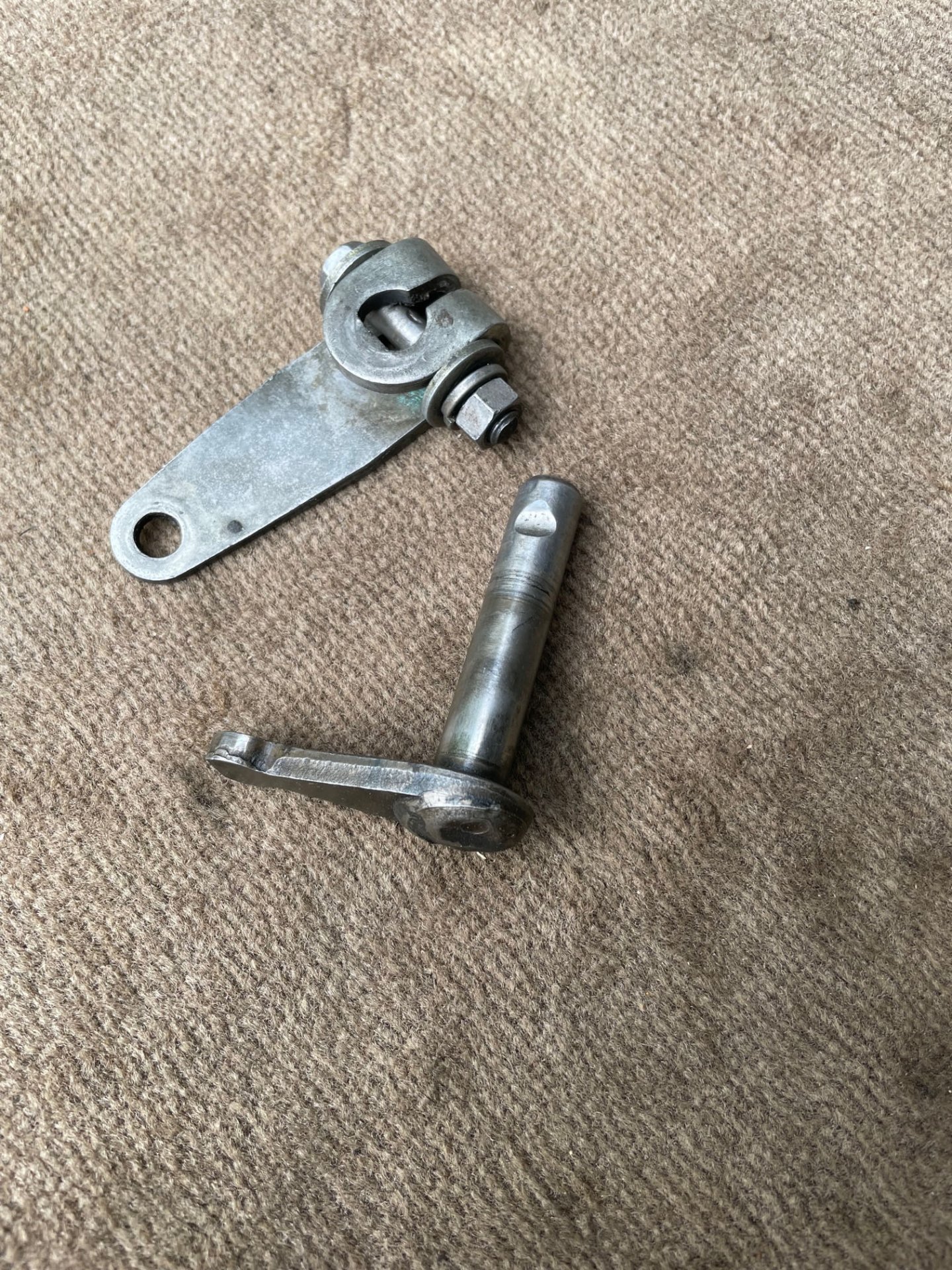 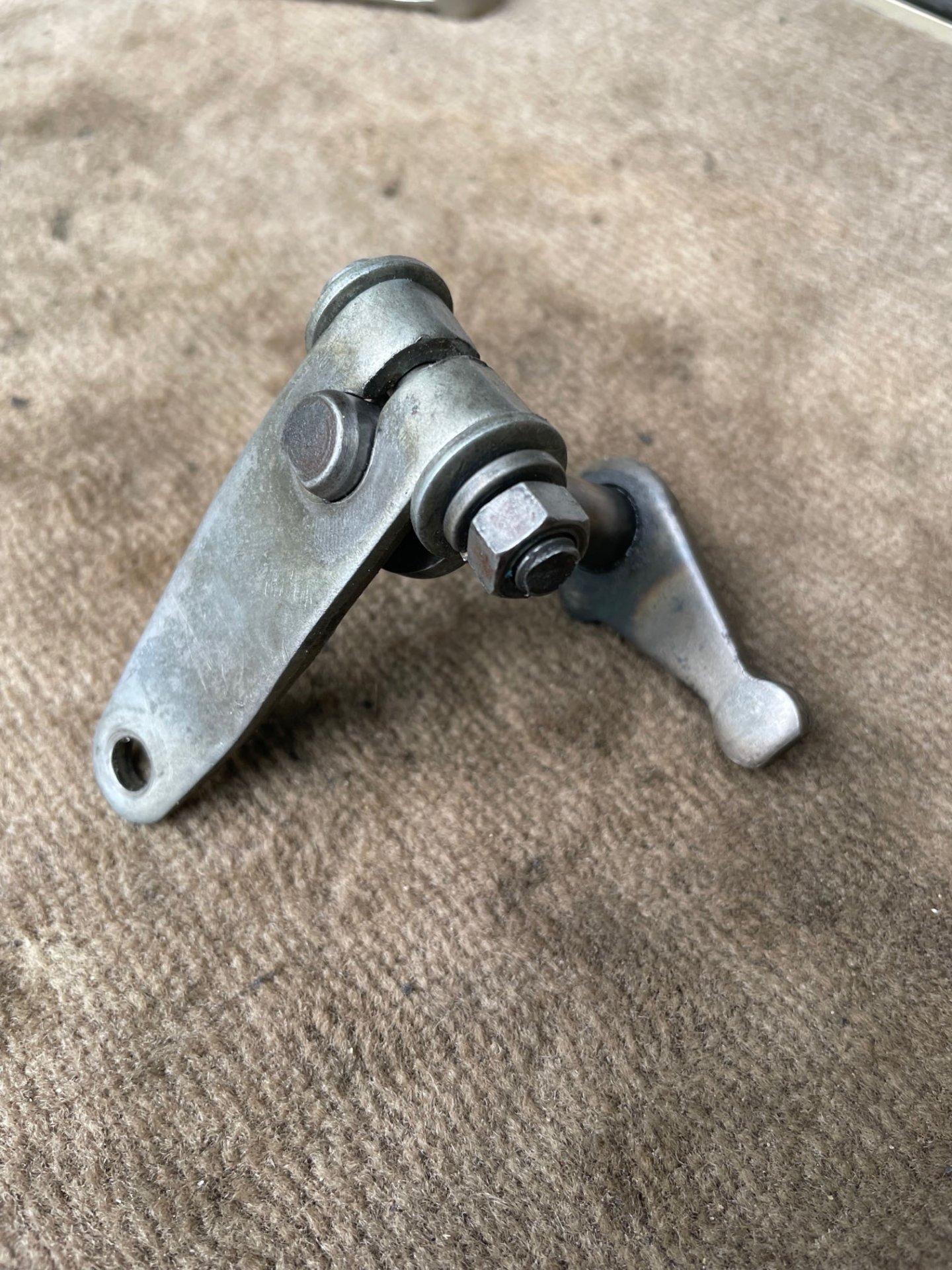 Yesterday I had shifted into low range and the inner dropped into the t-case. Today I pulled off the back half to fix the issue. What was puzzling is the the cross bolt was tight so how did the inner arm drop into the t-case. These parts are substantial and see essentially no wear, therefore it's not a wear issue. With the levers in hand and cleaned I tested each orientation. With the outer lever attached to the inner shift lever and with the long arm on top there is a looseness even with the cross bolt fully tightened.

Flipping the outer shift lever so that the long arm is down and with the cross bolt fully tightened there is no looseness. 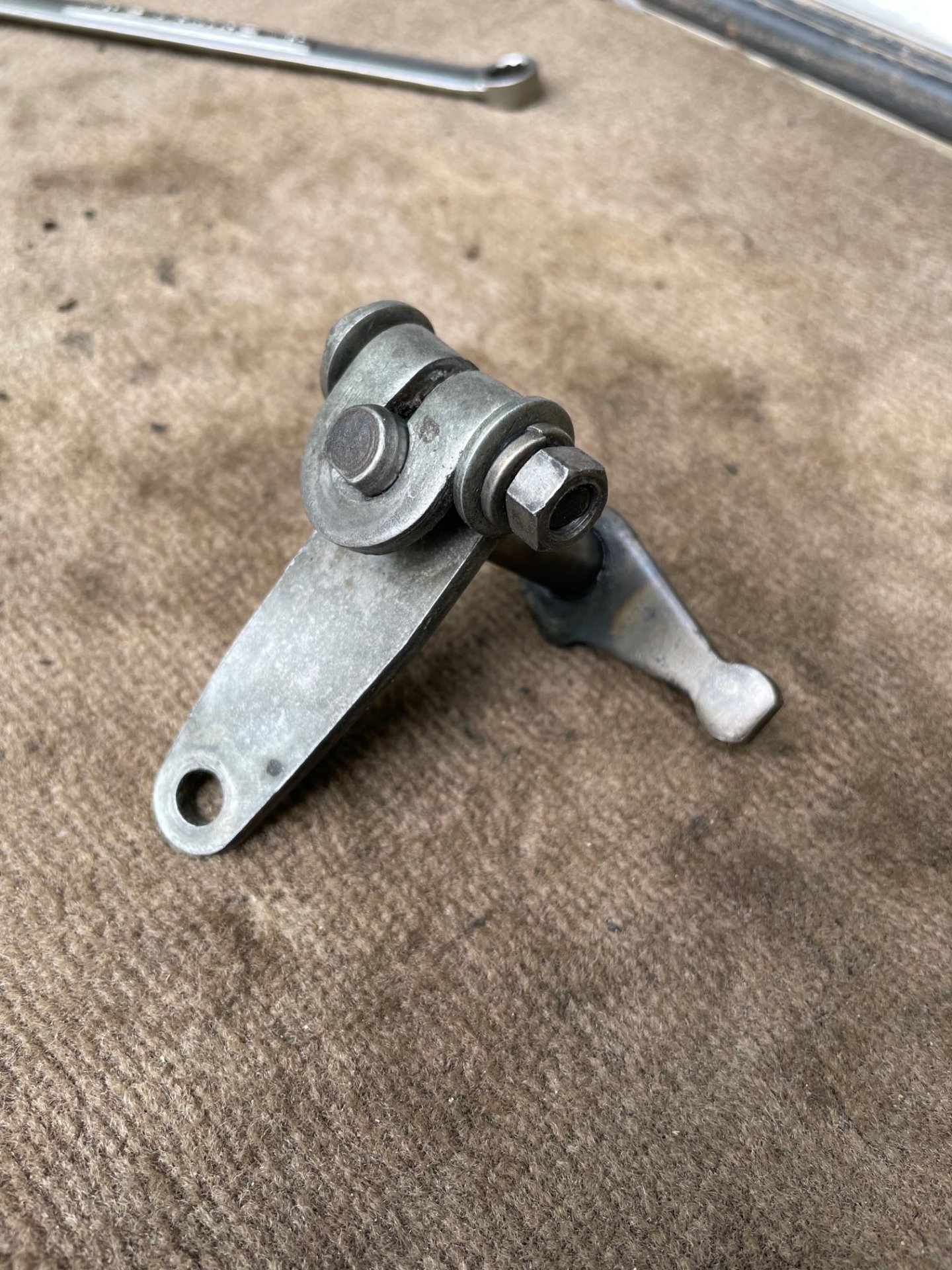 If the proper orientation of the our shift lever is noted in the FSM or elsewhere I've overlooked it and in photos of new assembled t-cases don't think I've noticed a consistency.
Jim Godwin 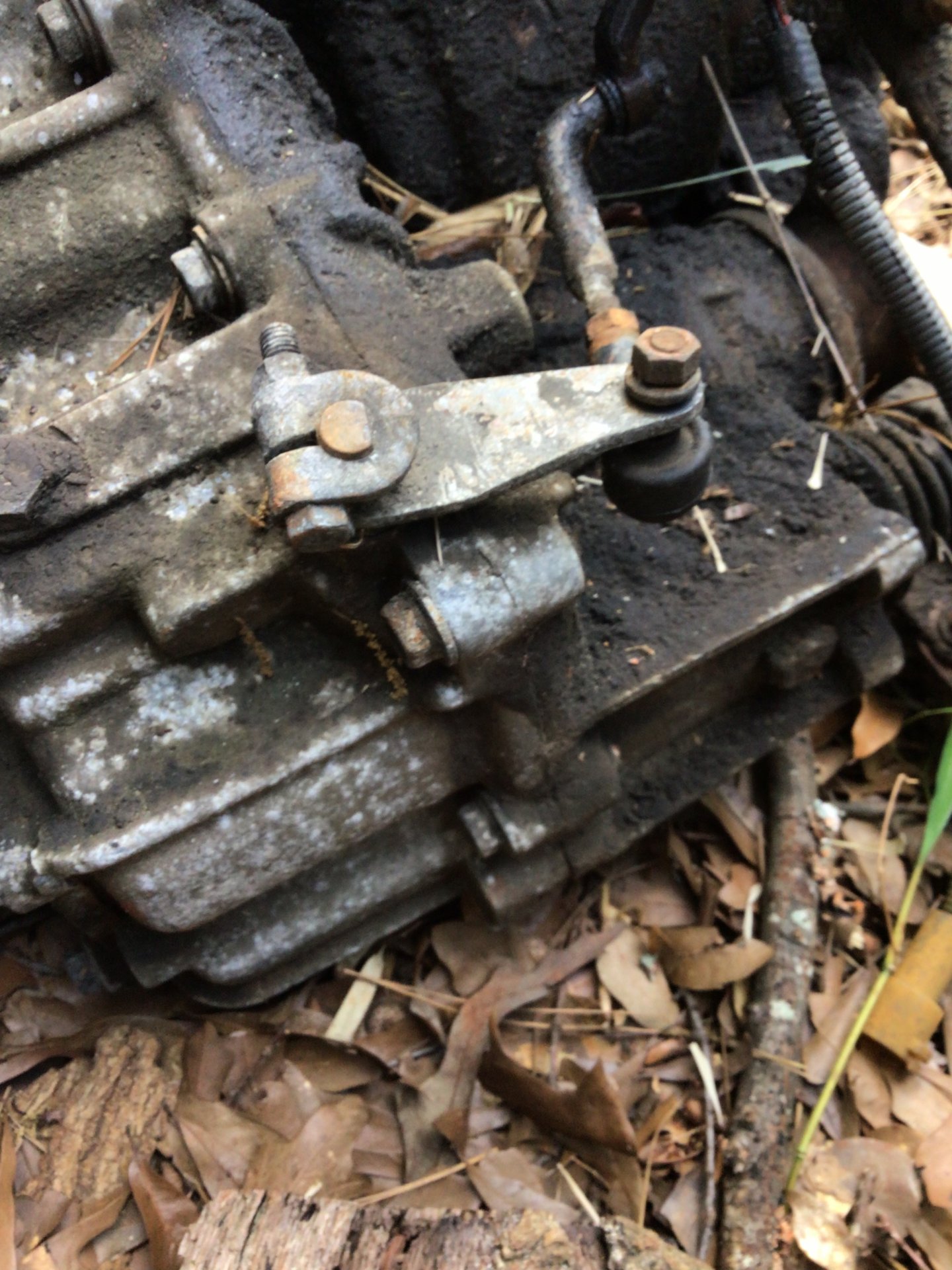 This is a picture of a 1982 transmission that I believe has never been disassembled, it’s from a parts truck . Hope this helps.

I know from experience that the lever can be installed either way and everything should work fine. My lever and shaft fit had no difference in snugness regardless of orientation since I pondered this very issue the last time I had everything apart. On my case, the lever was equally tight either way. I remember playing with it both ways trying to guess which orientation was “the best” but in my case, it didn’t seem to matter. I previously had it in upside down for 25 years - but Toyota installed it like the picture and drawing below.

From a mechanical point of view, it makes sense that the leveraging part of the lever is as close to the case as possible (as Toyota had it). 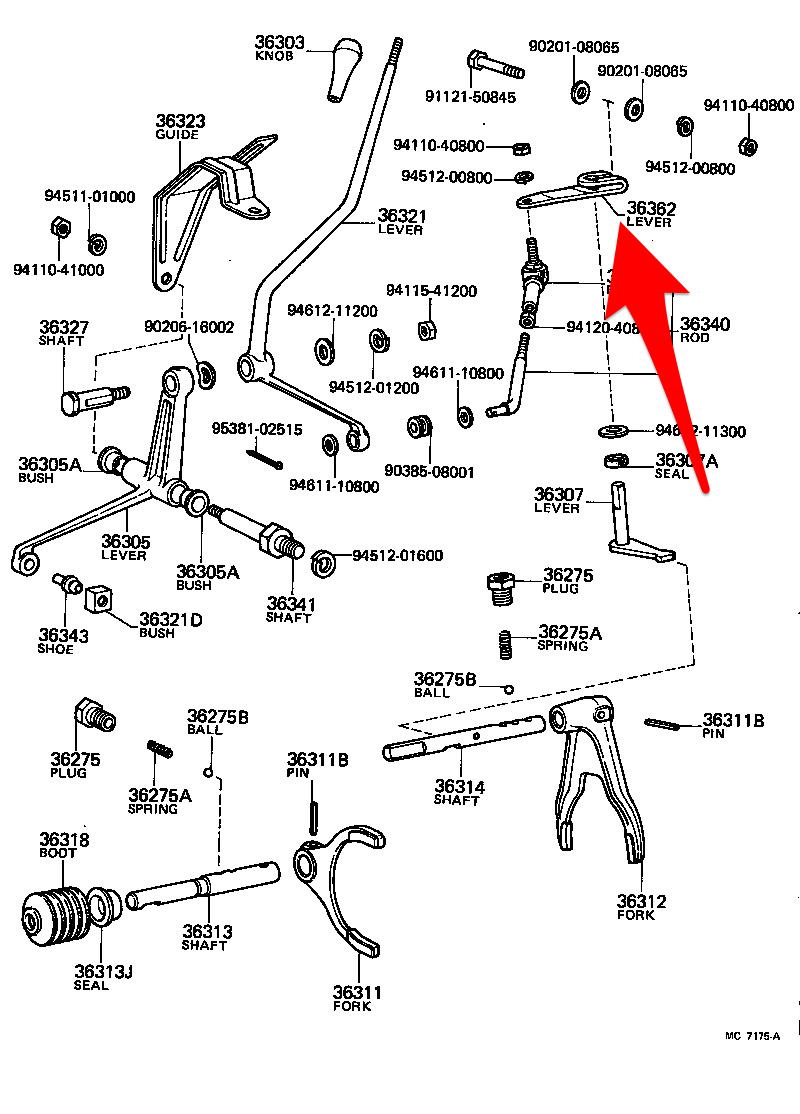 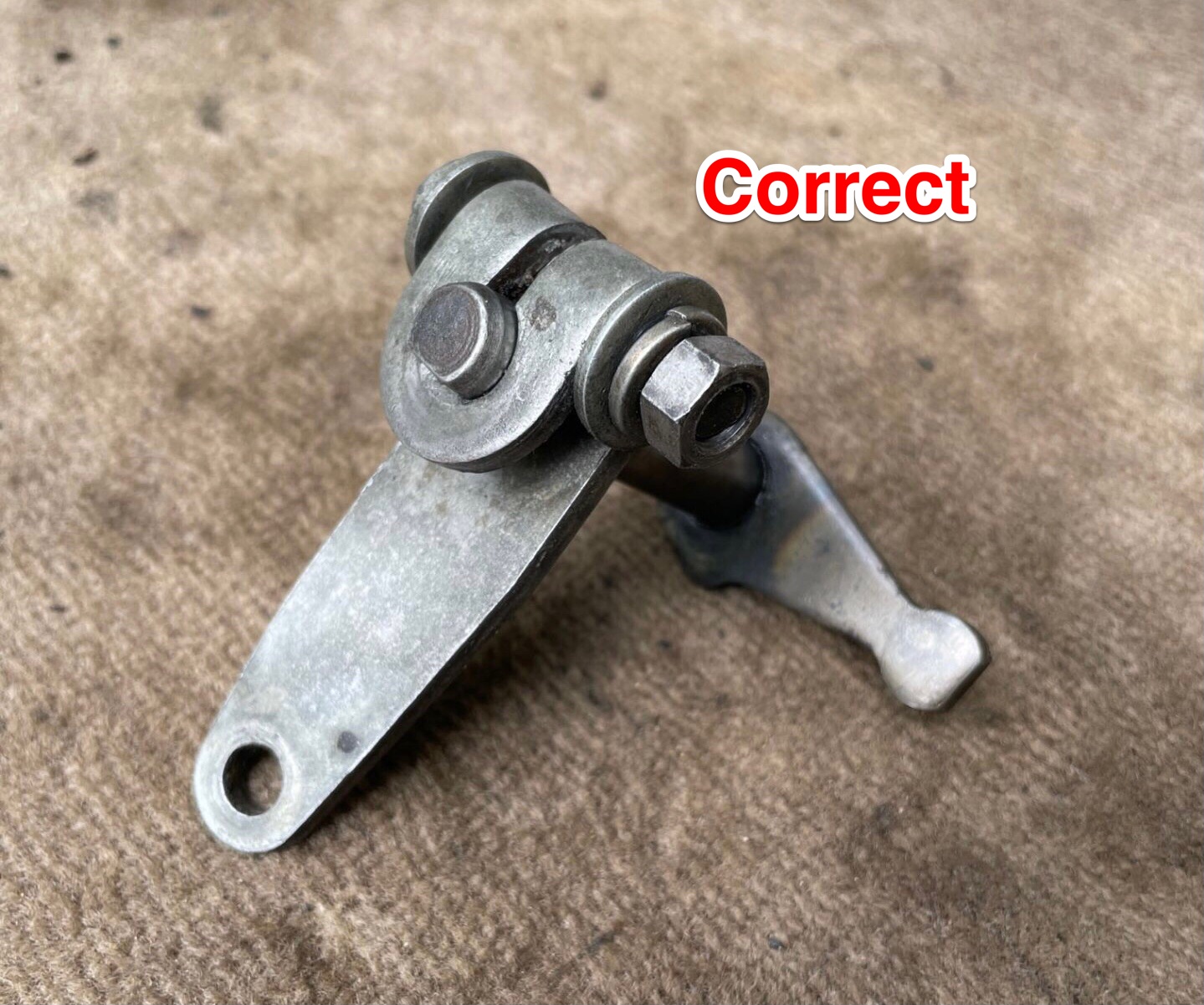