I'm getting really aggravated with my F#$King front differ gear setup. I ruined through 3 crush sleeves and stripped 2 pinion nuts. I figure I would try a solid sleeve spacer. I did not have these issues when I did my rear, used a crush sleeve. My front axle is a FJ62 with 4.88 gears on my 1975 Fj40.


I have tried all shims at once and I tried the thinnest shim alone. In both cases there is a lot of play, meaning the entire pinion wiggles up and down in the diff housing.

Attached is an image of everything put together, outside the housing, using my old smaller top bearing (its backward so I can get it off easy with a puller). I wanted to make sure the crush sleeve with 1 shim was not too short that the pinion flange was bottoming out on the pinion. In pinion.jpg everything is snug and the pinion nut is pretty flush with the top of the pinion end. See second image iage.jpg

So I pop off that old top bearing and proceeded to set it all up in the diff housing. The link at the bottom shows a video of the play I'm getting in my housing with that same shim (shortest) on the solid sleeve. The pinion nut is at the same depth as in the second image below. If I turn that nut any more I will strip it like I did the others.

When I draw out the assembly on paper the only way I can figure that there is too much play is the solid sleeve is too long, with or without the shims. The only thing that makes sense to me is that the top bearing is not seated all the way in the race. Meaning the bearing cannot go any further on the pinion due to the sleeve and this is leaving a gap between the top pinion and the bottom of top race. Does that make sense?

The drawing assembly.jpg is something I drew, not to scale. The gap is where I assume the play is because the solid sleeve with thinnest shim is just too long. There is so much play I don't think removing the shim will make a difference.

Its a nitro solid sleeve. However my gears and gear install kit is Sierra Gears. Maybe it's not compatible. I bought the solid sleeve on yotamasters. 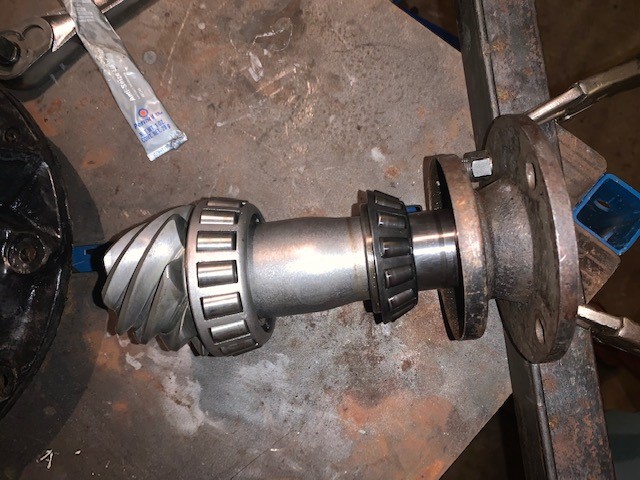 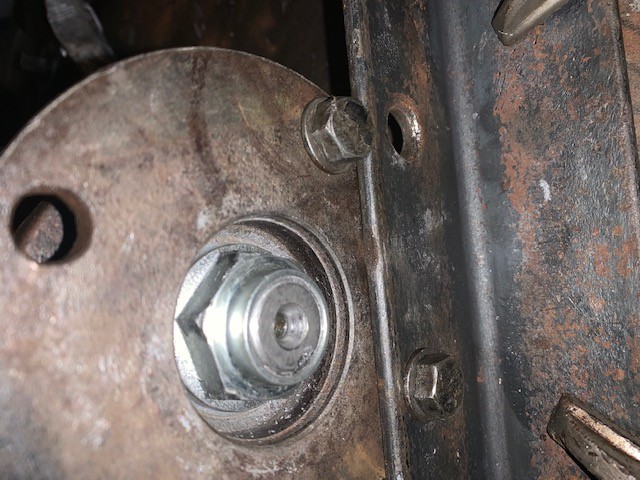 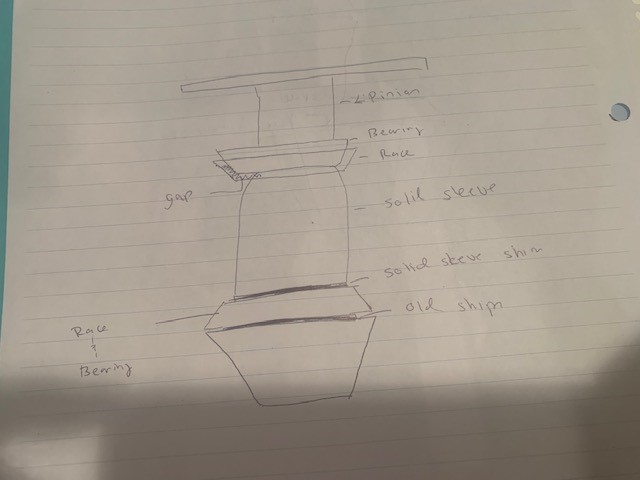 Spacer between gas tank and tub

A
Spacer needed for a early oil filter