Up for Sale is my 69 FJ40. I'm a little more of a purist regarding LCs so I thought I would list this up here for potential trade or sale. This is an awesome cruiser with tasteful mods for more serious offroading than I participate in. Below is a list of mods and know issues.

Known issues:
Paint looks good from 20ft
Numerous dents and dings and patches, none of which have been repaired and were just painted over, at least there is no bondo!
Clutch slave cylinder leaks occasionally, I have a new one and will try to have it installed in the next couple weeks
Radiator overflow tank leaks, will also try to have this sorted/replaced
Engine and trans leak a little, not a measurable amount but it will leave a spot or two when parked on concrete
No hard top or hard doors

I know I'm forgetting some stuff and will update as needed. Also, shoot me a message with any questions or for particular pictures.

Asking $12,500 and will accept suitable cash subsitutes (guns, gold or silver). Regarding trades, I'm pretty much looking for a stock FJ40, in a perfect world it would be a post 75 and dare I say it, a patina ride, but will conside earlier years as well +/- cash. No red colored cruiser or South American trucks and no tall lifts or SOA. May also consider a 100 series with less than 175k miles. 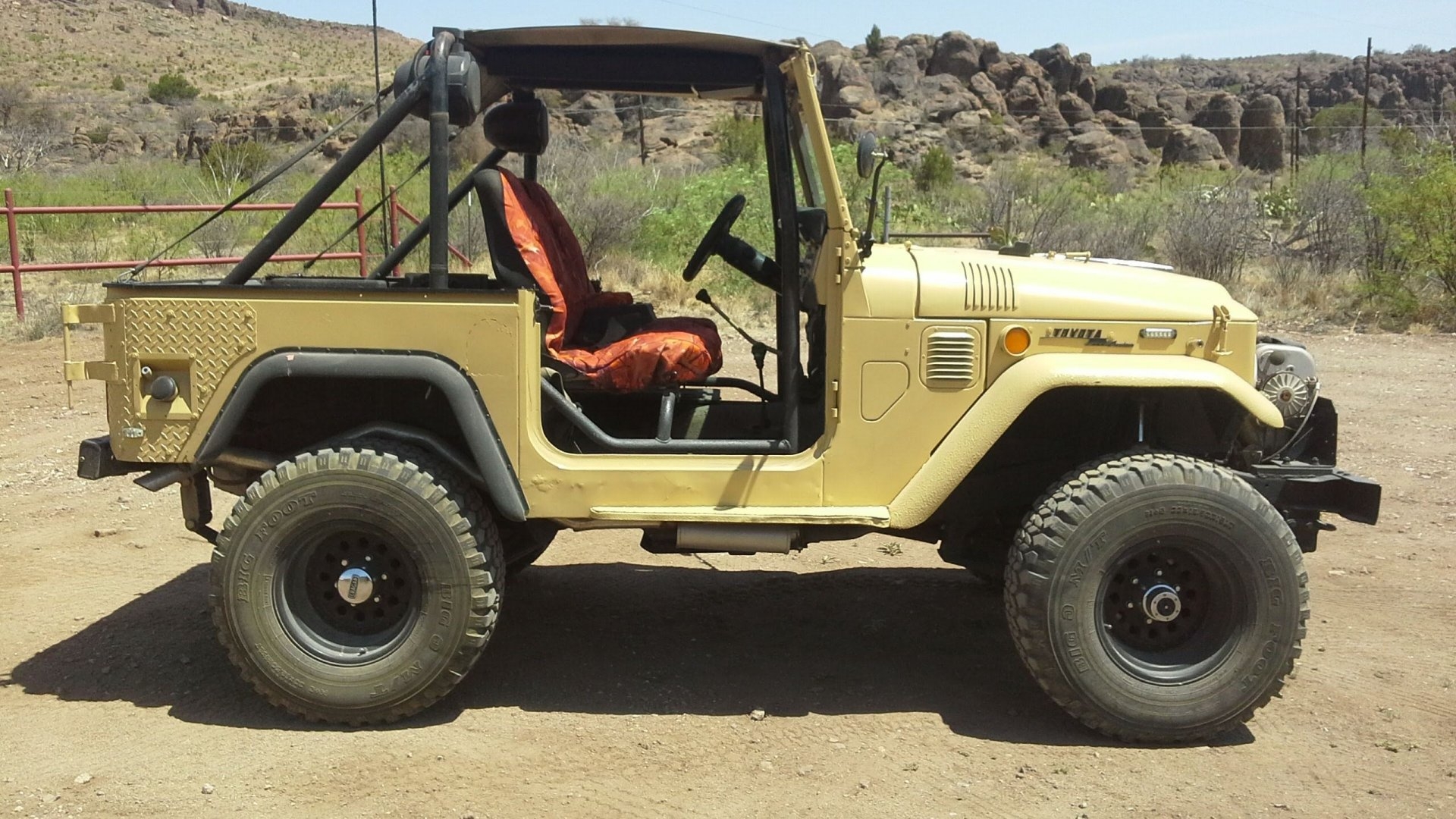 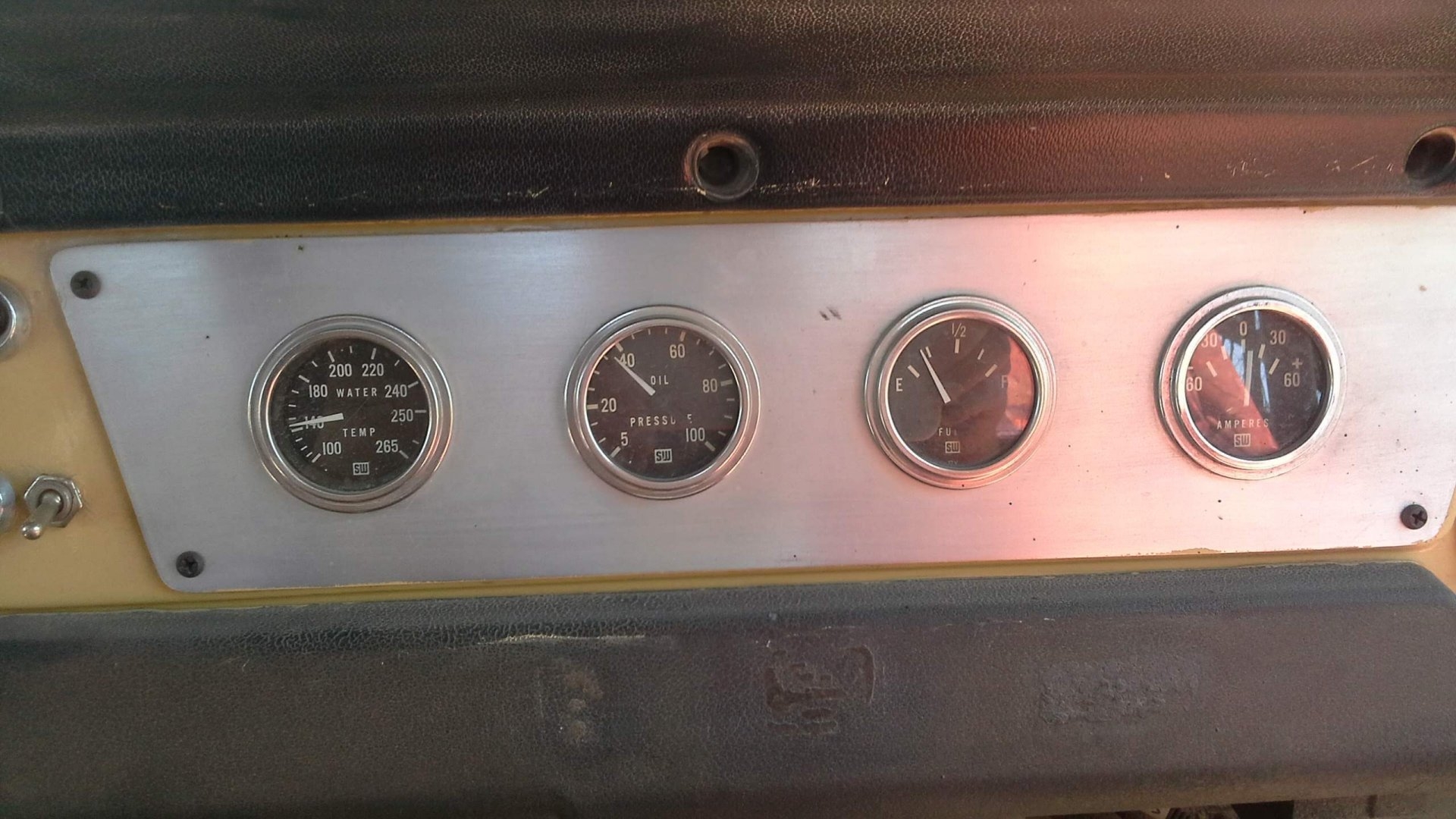 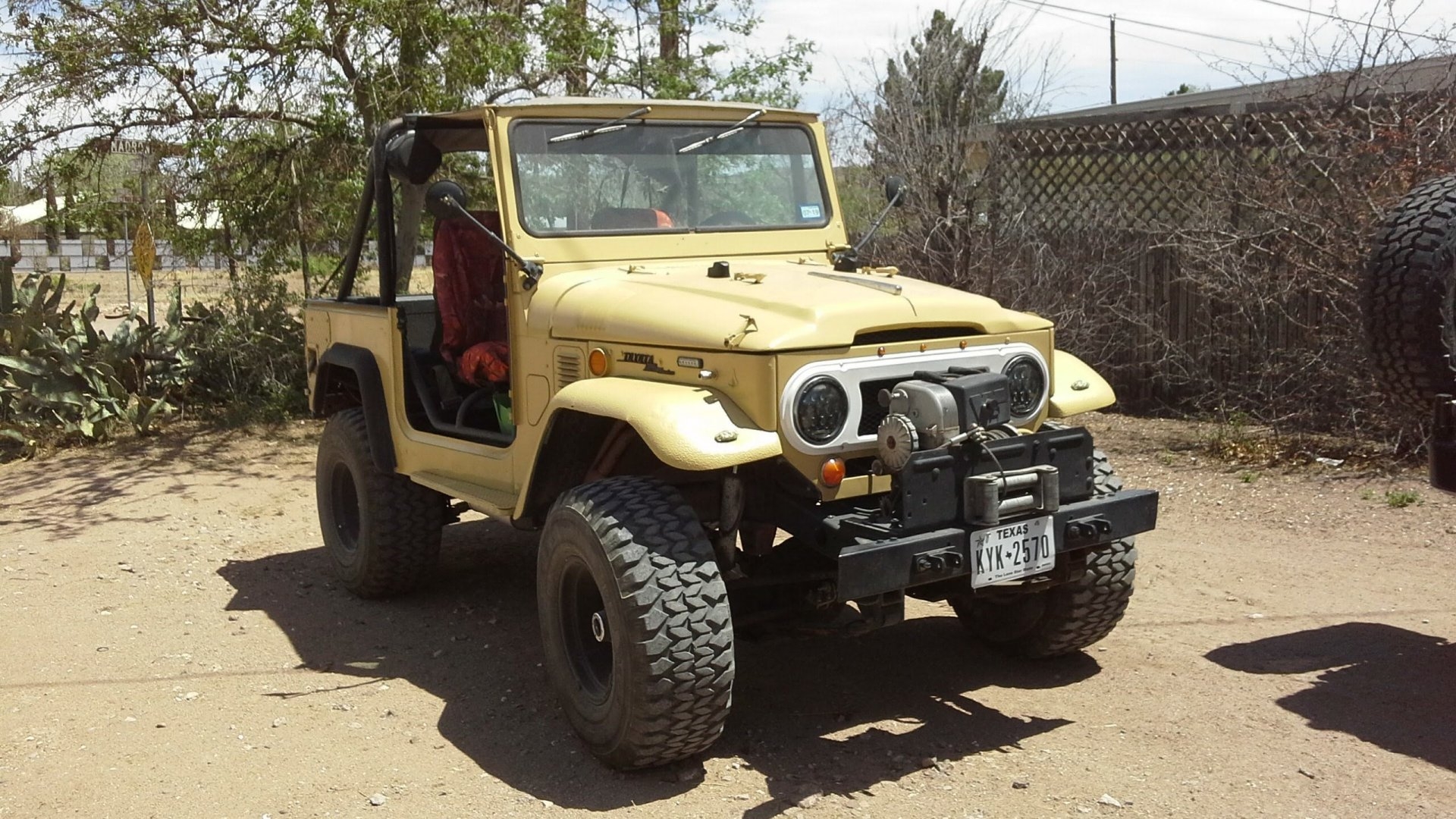 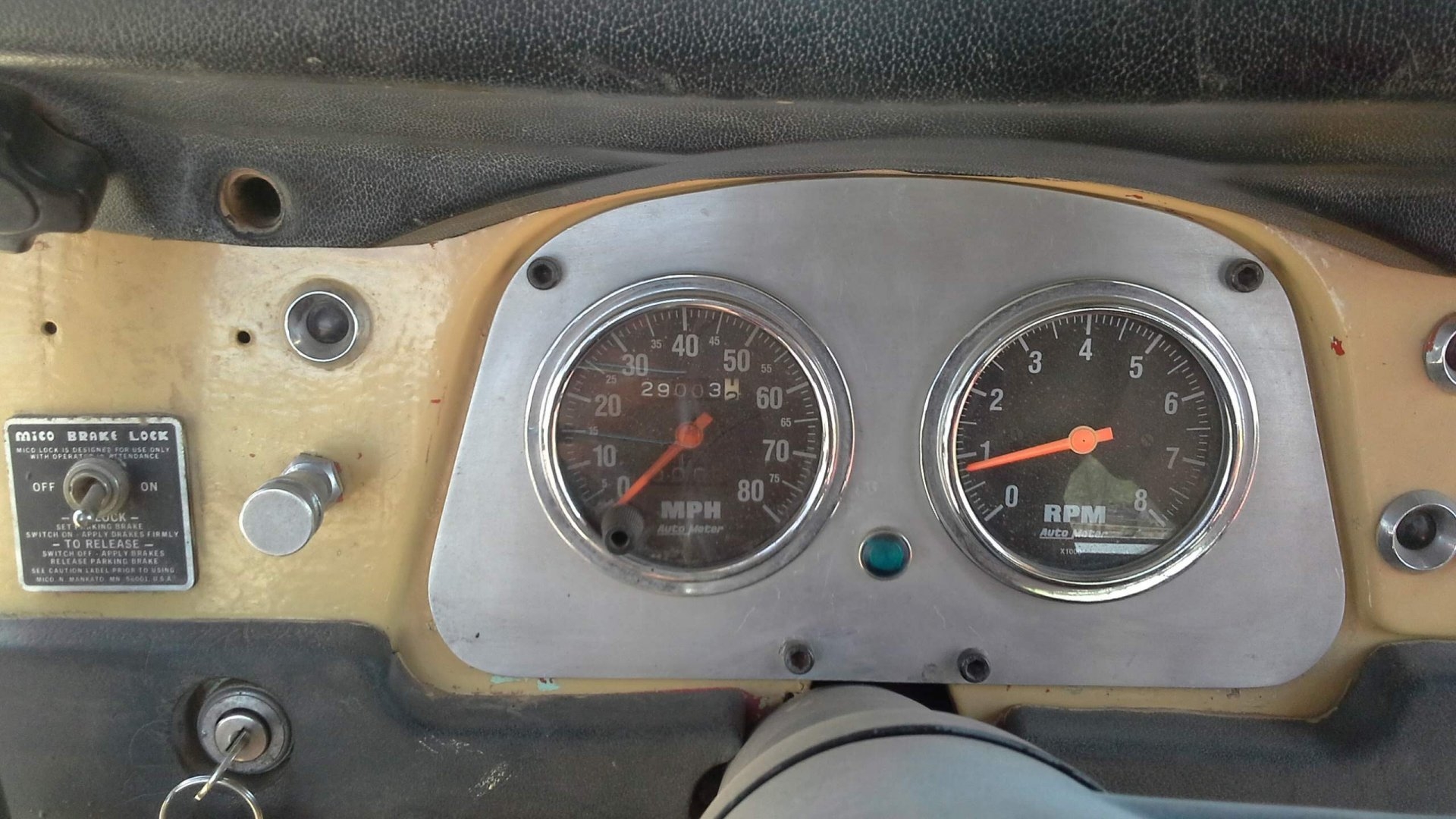 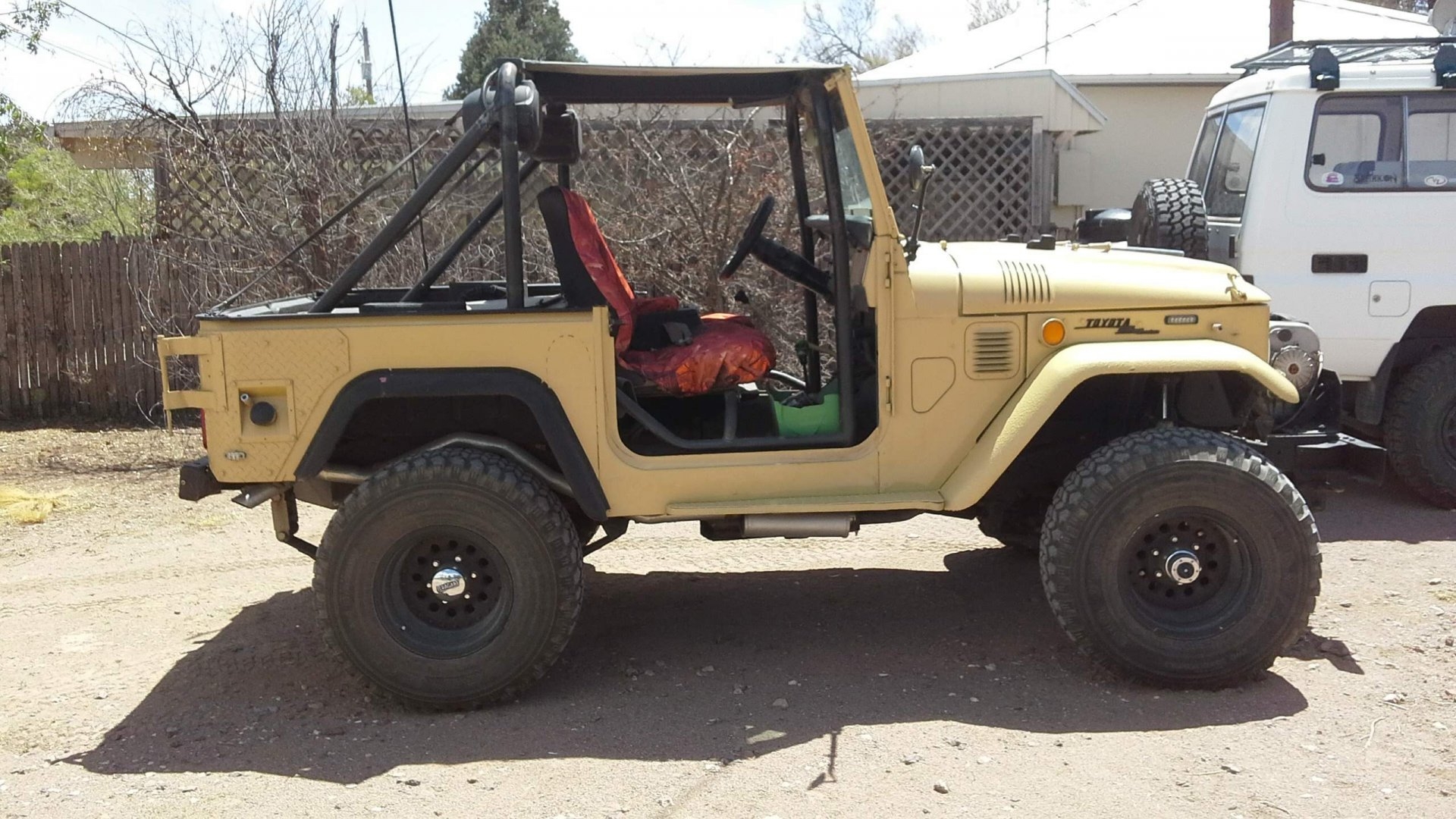 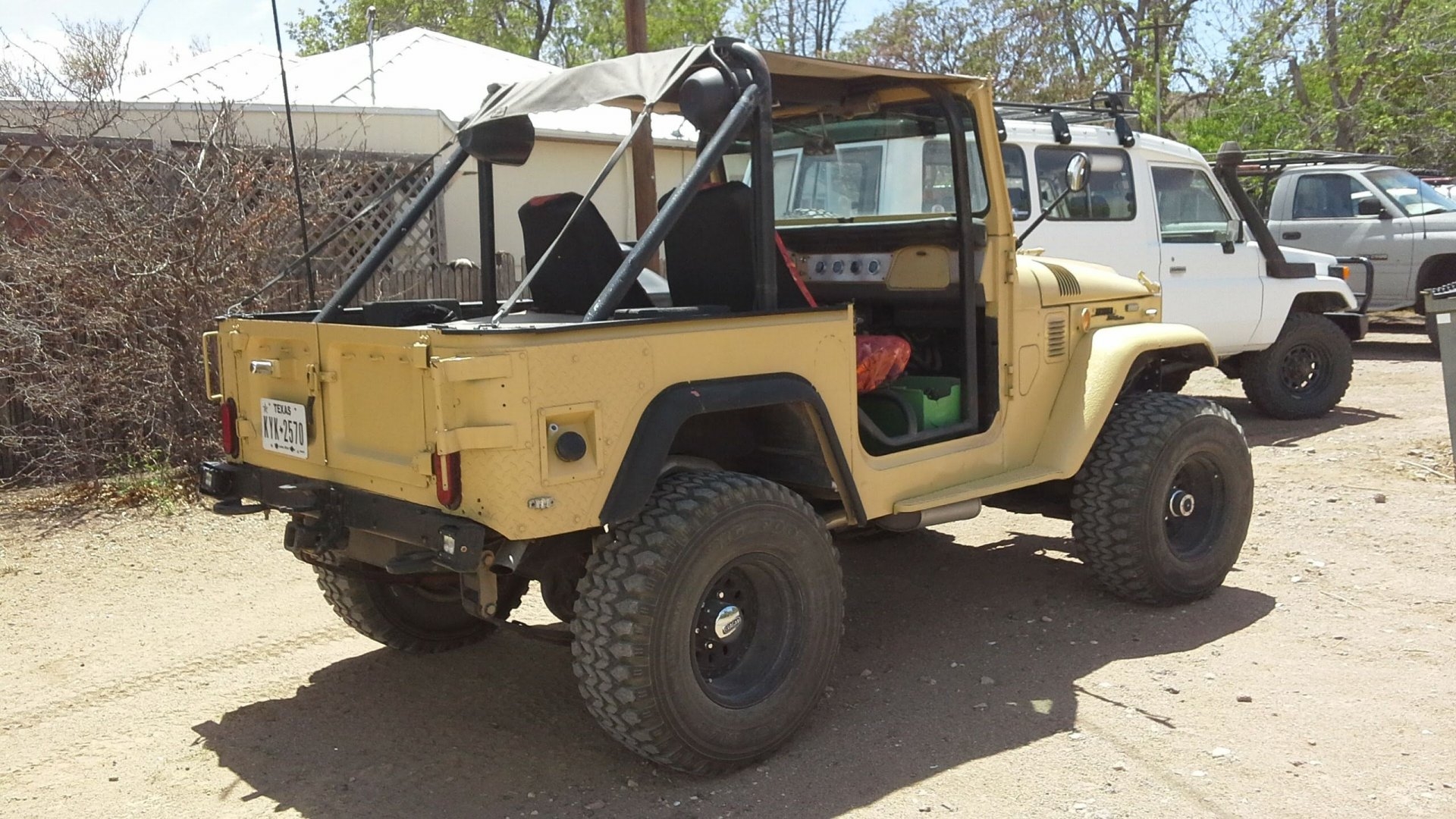 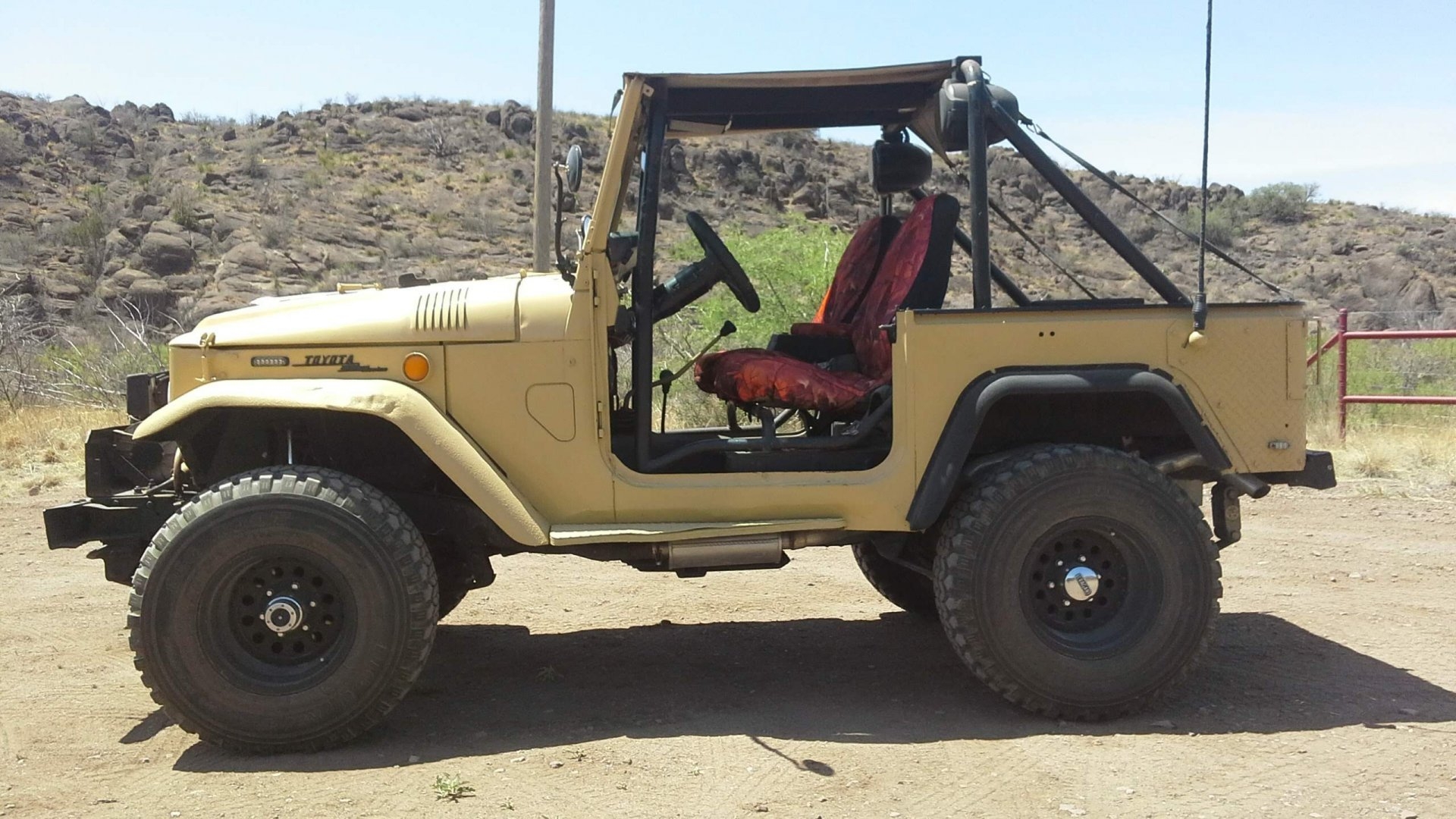 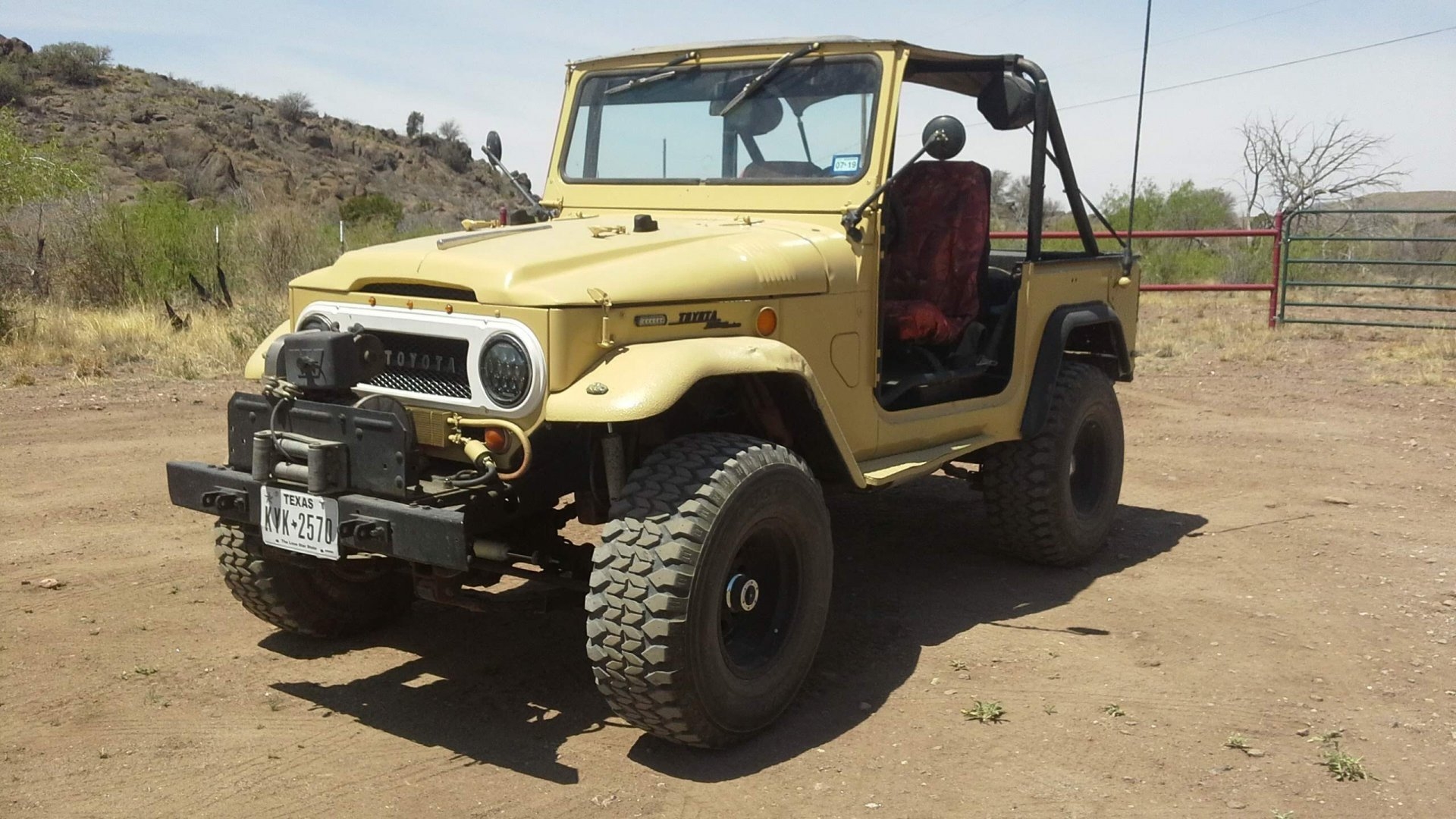 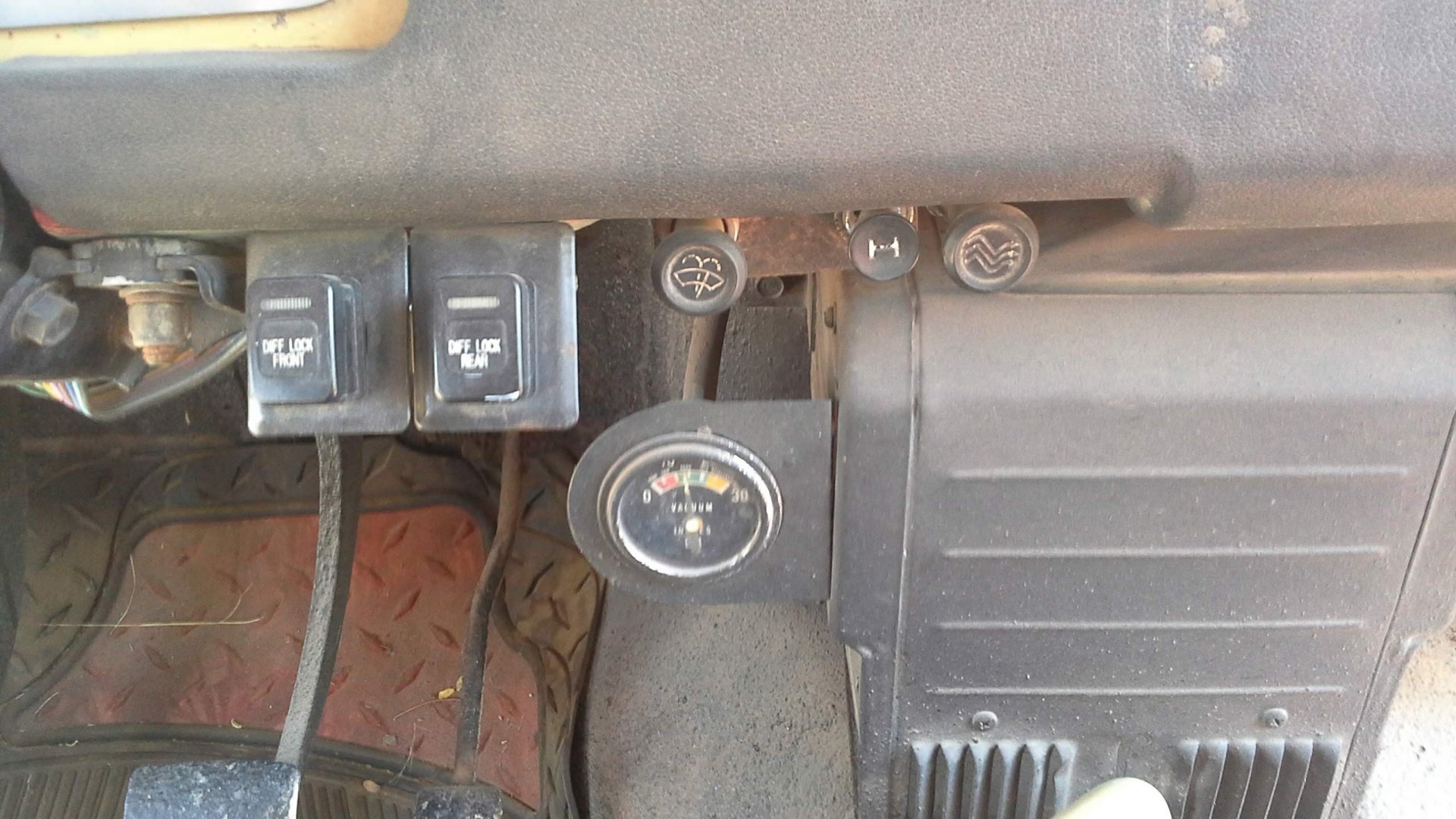 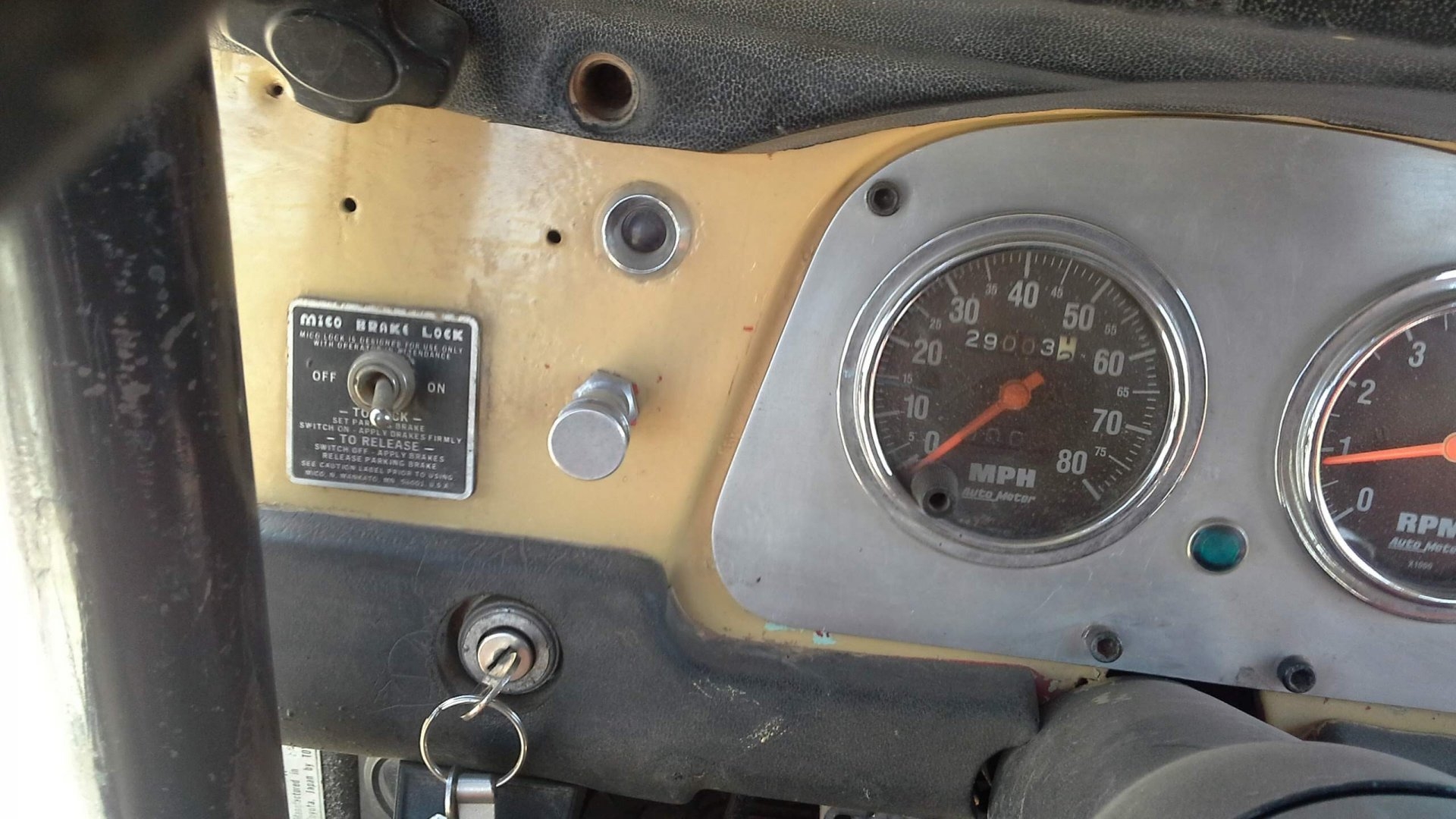 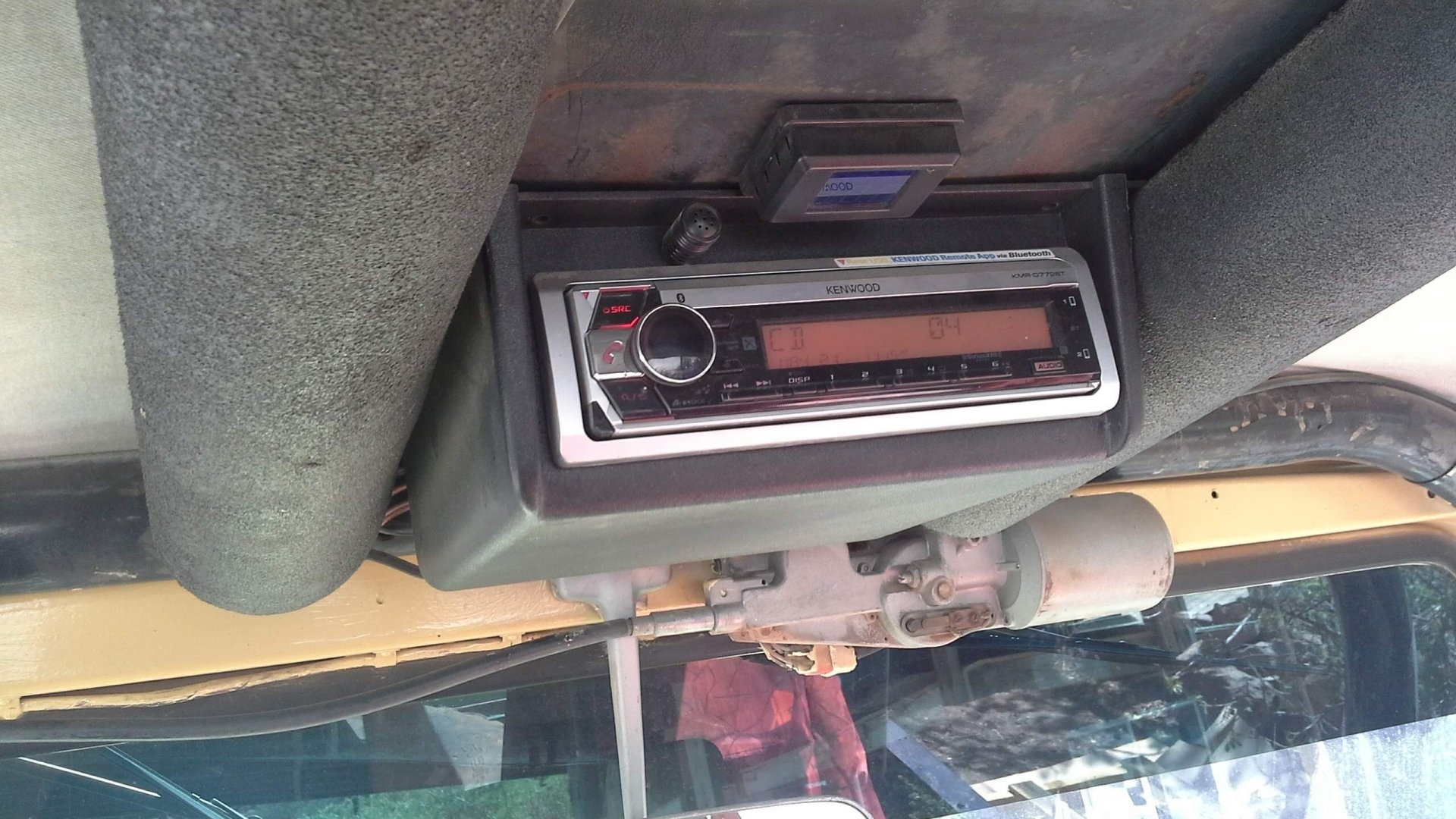 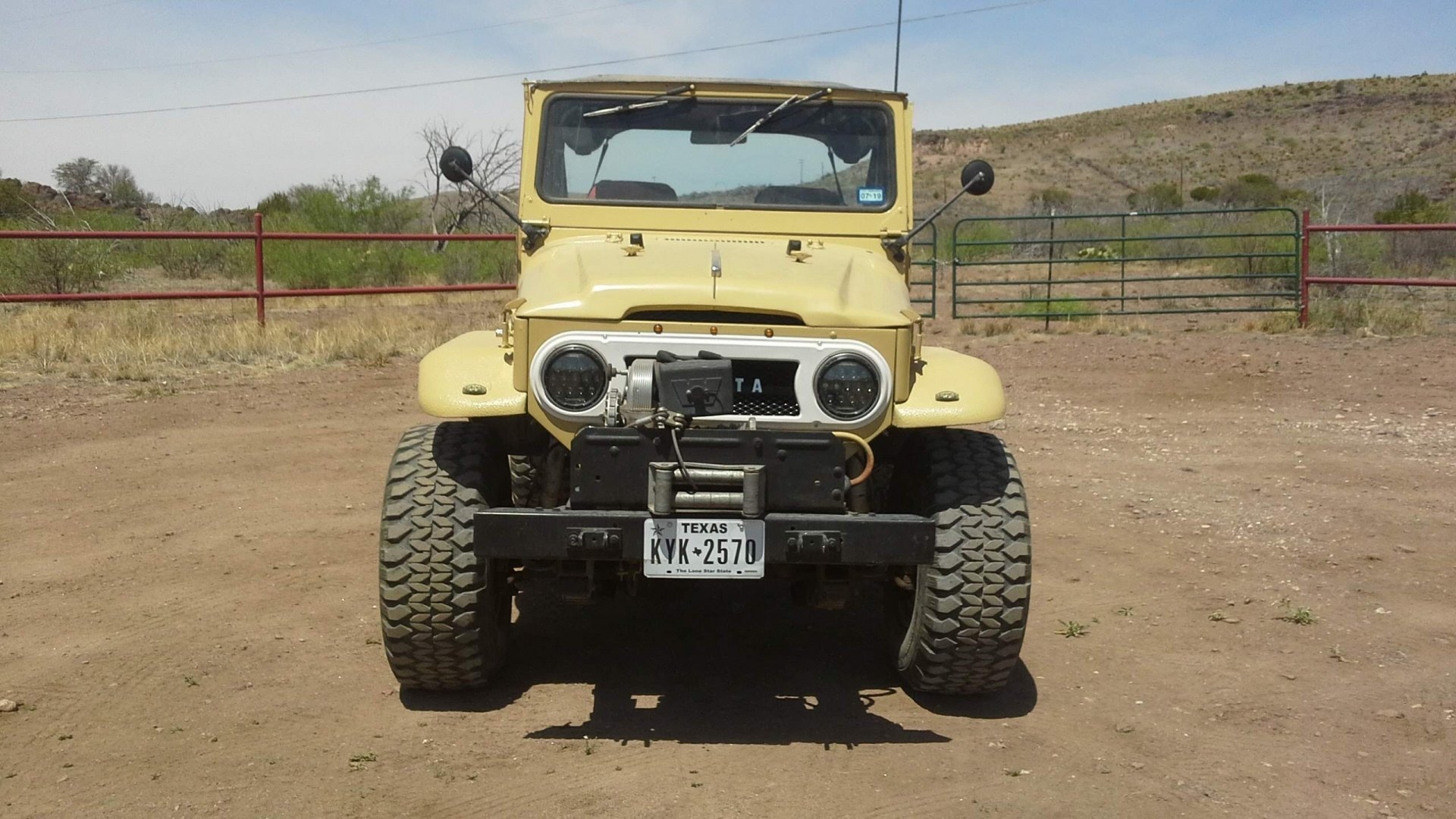 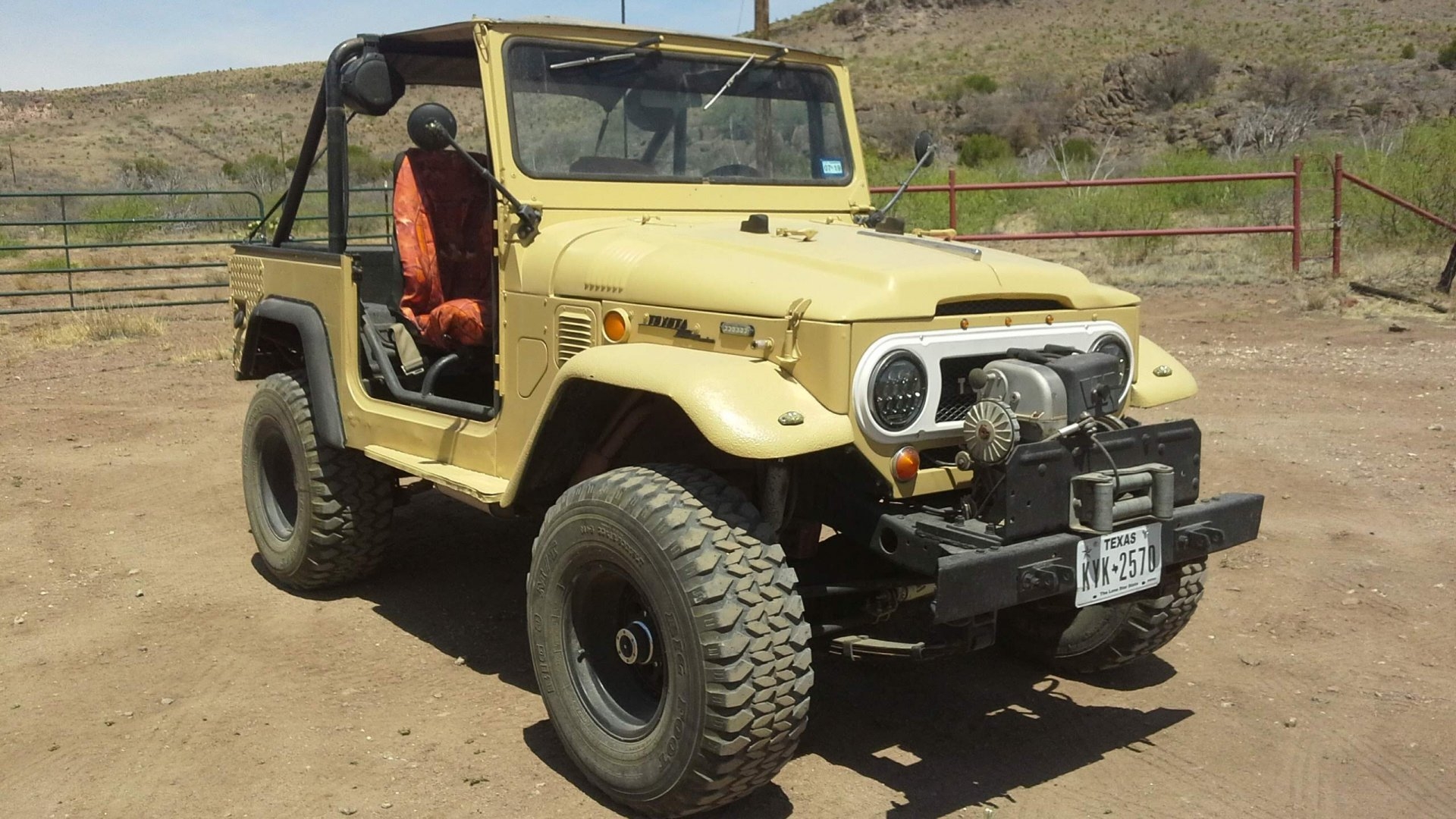 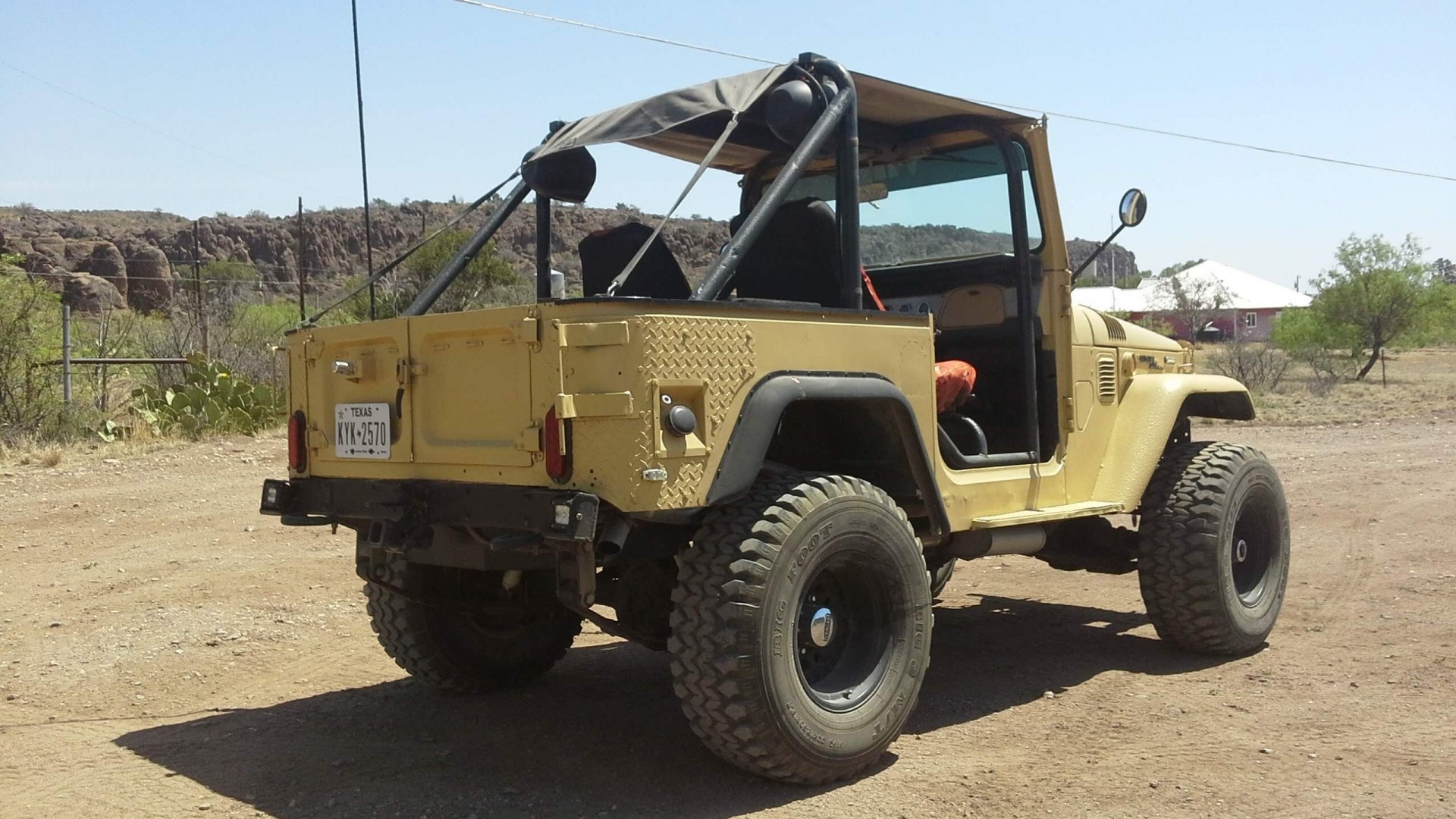 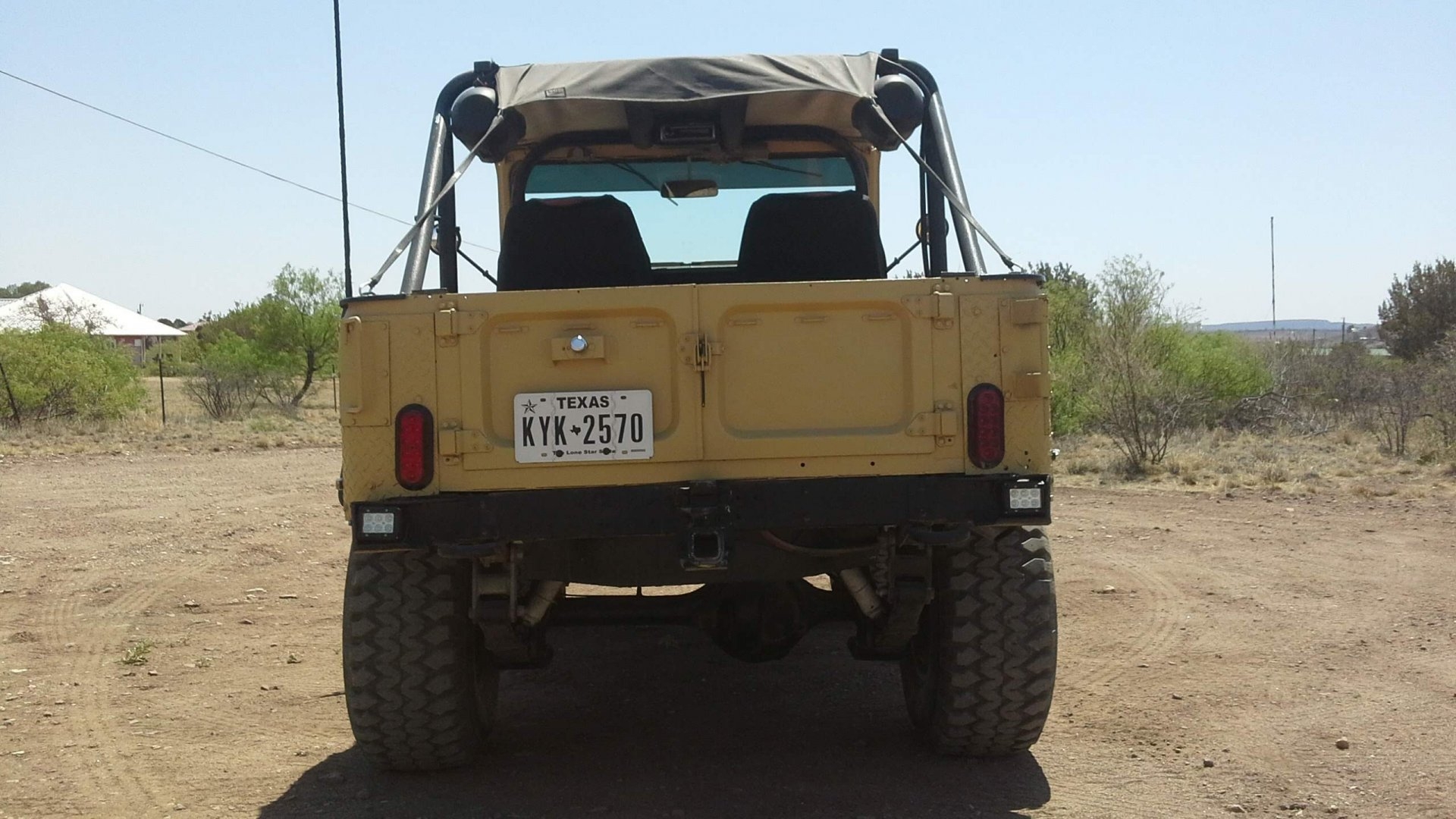 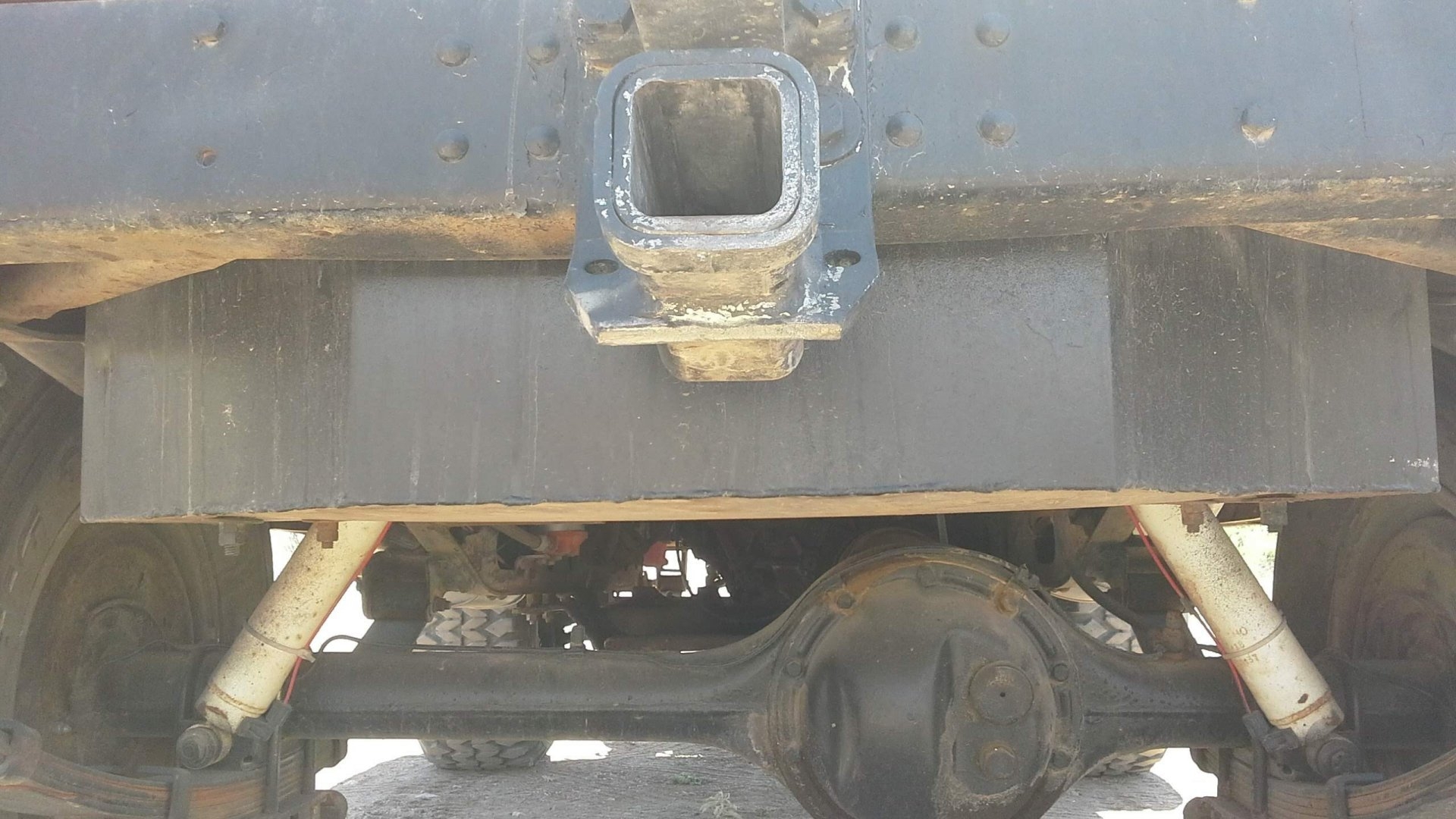 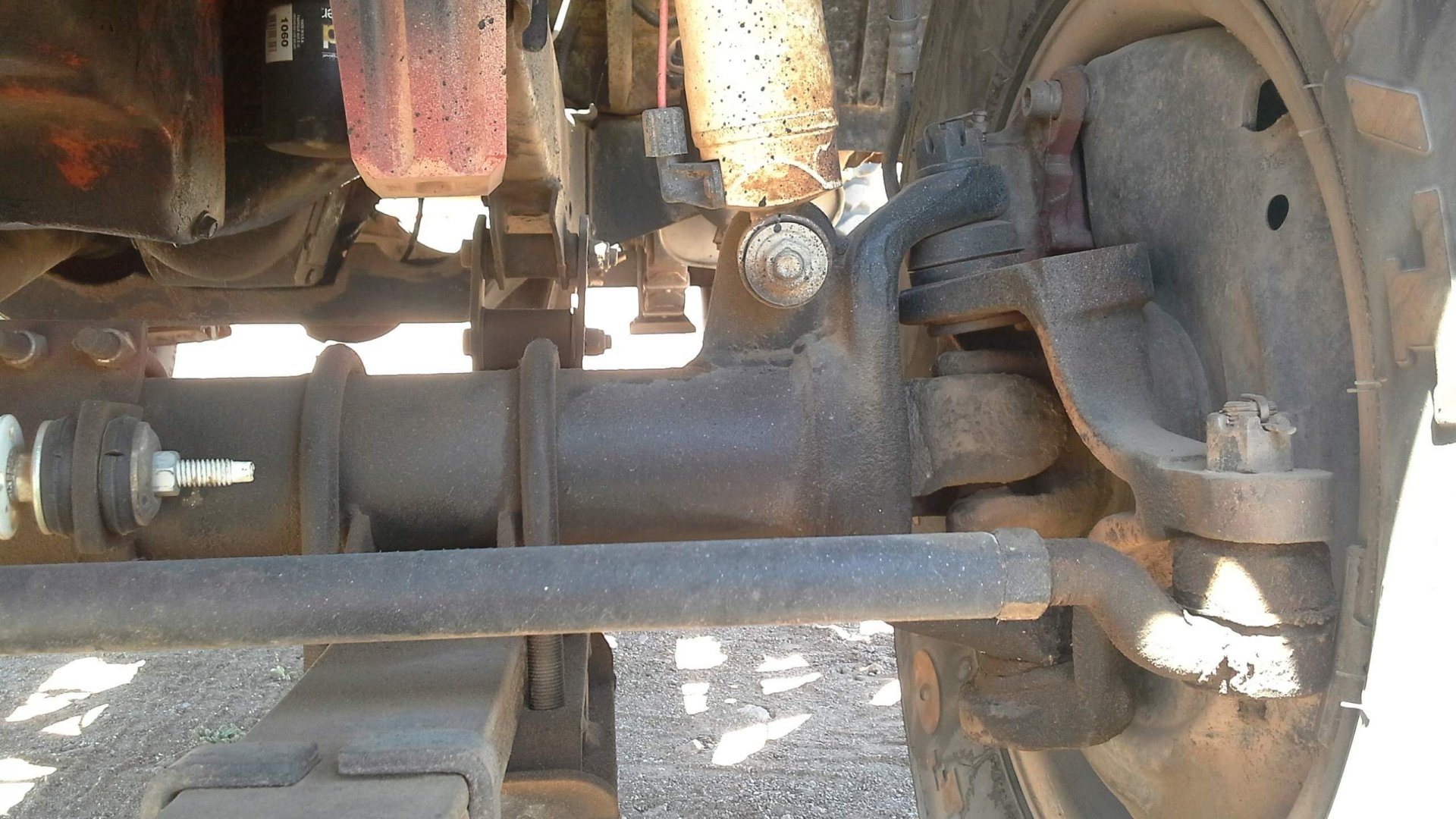 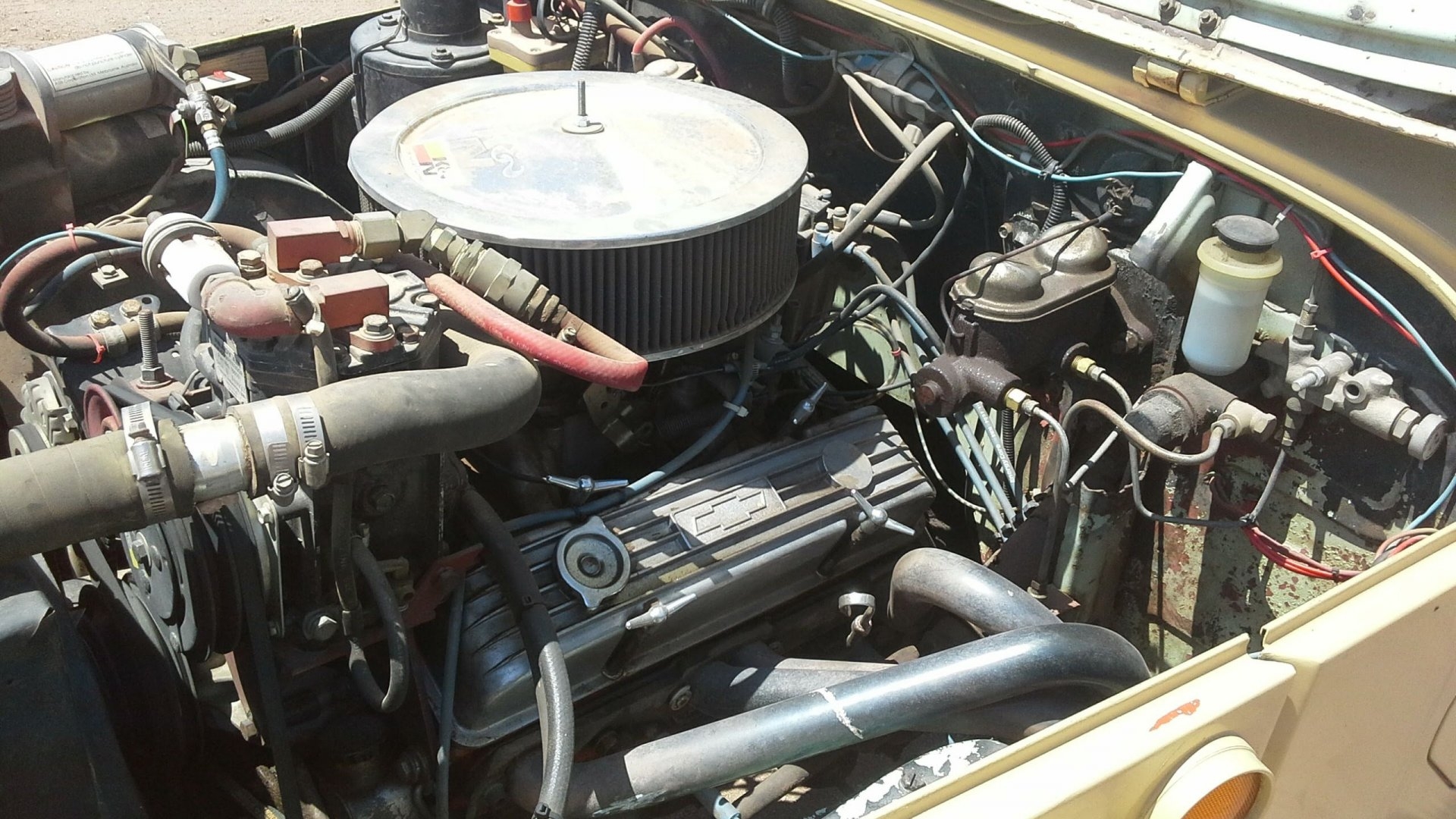 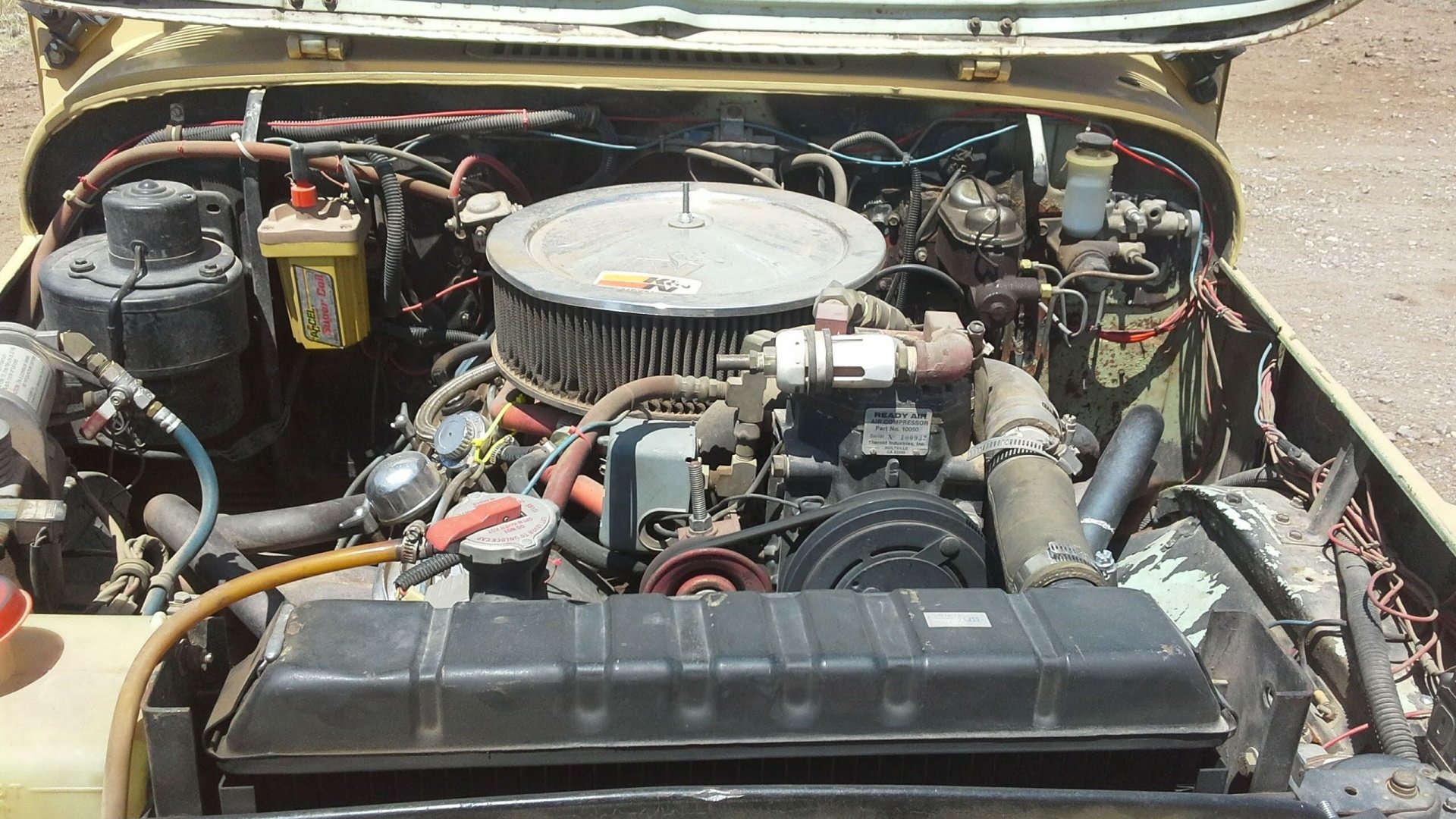 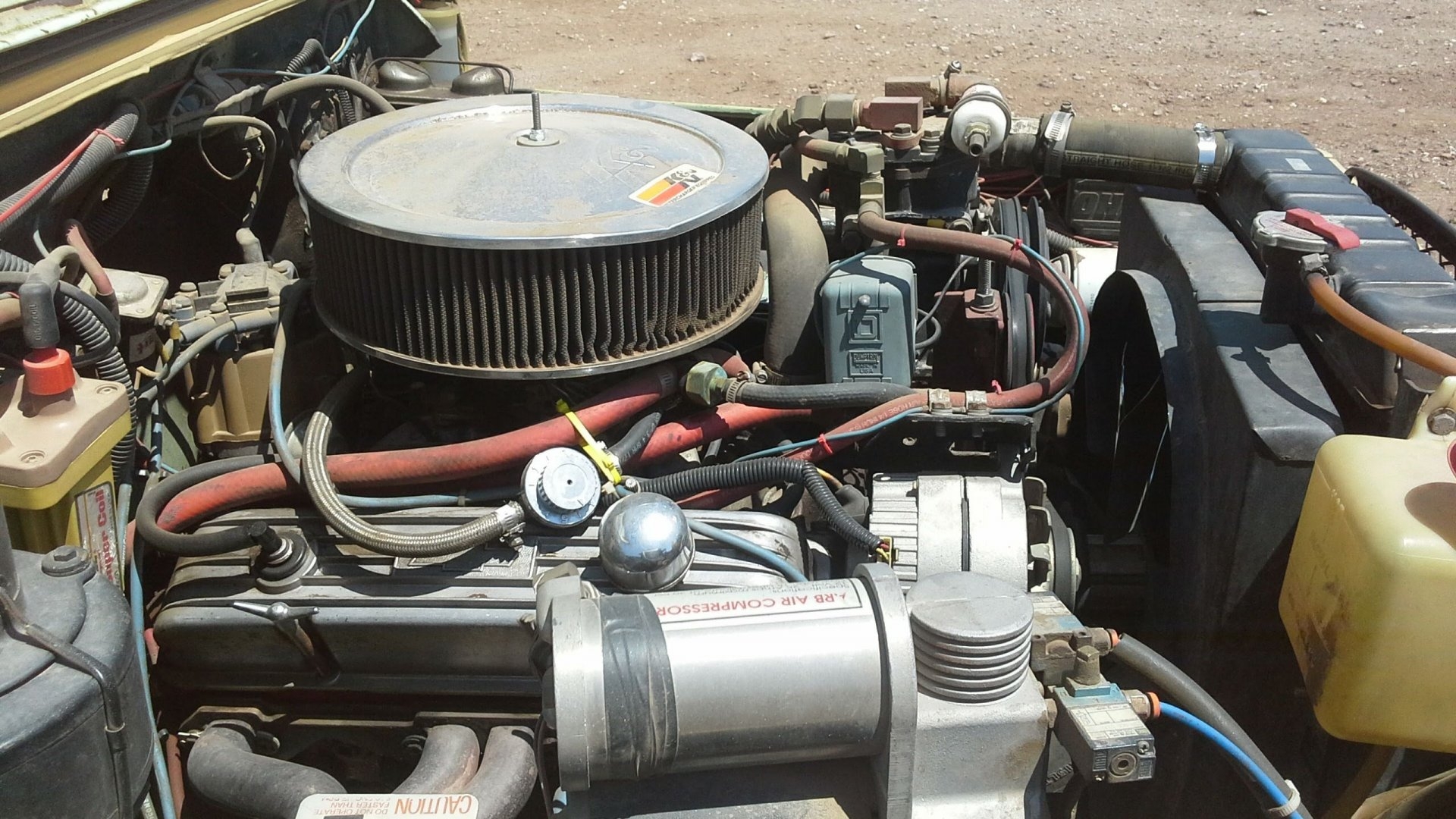 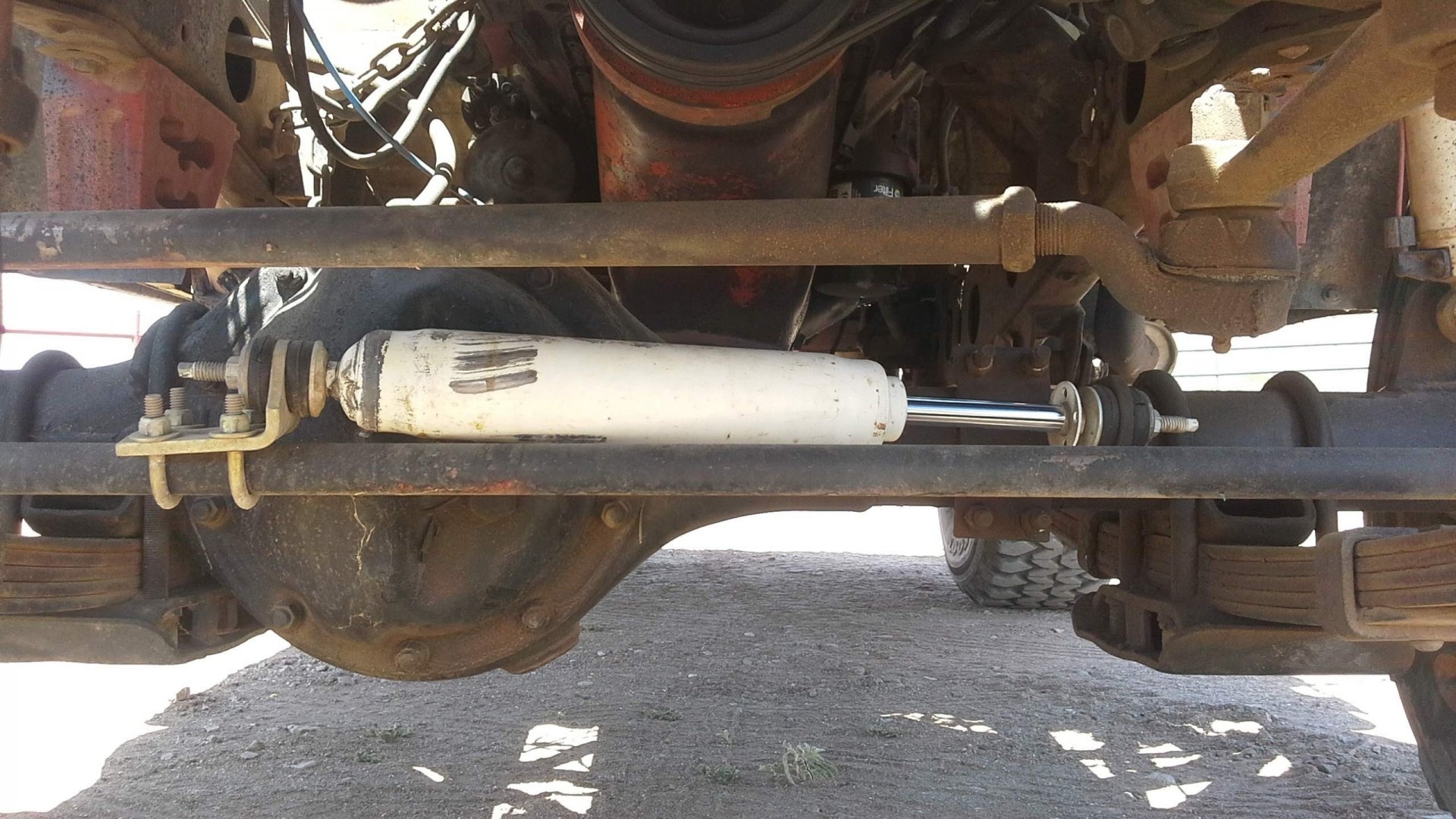