Its hard to imagine that Toyota got its start from such a humble begining isn't it?


Throughout his life Sakichi Toyoda believed in and lived by the three maxims of labor, gratitude and service. Although ordinarily a man of few words, Sakichi would often drill the importance of teamwork into his staff, saying that "Entrepreneurs, managers and staff must all work together." He encouraged his subordinates with comments like, "Let's give it a try" and, "Don't be afraid to make mistakes," mottos he himself put into practice.

He reminded those working under him that even the smallest things have their proper place and must be valued. Even after he became company president, he could often be seen picking up nails, bits of cotton or anything else that might have fallen onto the factory floor.

Sakichi always maintained a sense of gratitude, not only towards members of his family or those who helped him, but also towards society as a whole. He believed that he owed his success to the world at large and that it was important that Toyota be of service to humankind by working in good faith, not purely for monetary gain. 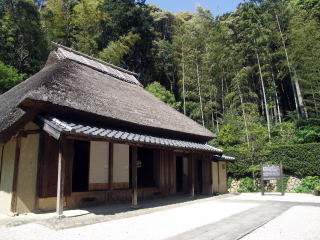 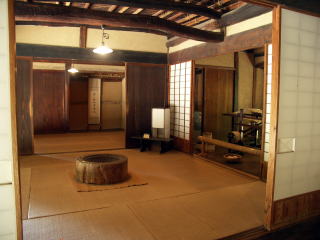 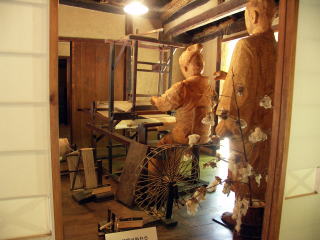 Those working under Sakichi inherited his convictions, and applied them even after his death as basic tenets for the management of every concern affiliated with Toyoda. Risaburo and Kiichiro Toyoda later codified these principles and, on October 30th, 1935, the fifth anniversary of Sakichi's death, they presented them in the form of the "Five Main Principles of Toyoda":

1. Always be faithful to your duties, thereby contributing to the Company and to the overall good.
2. Always be studious and creative, striving to stay ahead of the times.
3. Always be practical and avoid frivolousness.
4. Always strive to build a homelike atmosphere at work that is warm and friendly.
5. Always have respect for God, and remember to be grateful at all times.


Funny...I follow the same 5 principles...and always adhear to #5...i think his belief made him who he was ...and he was quite rewarded for it 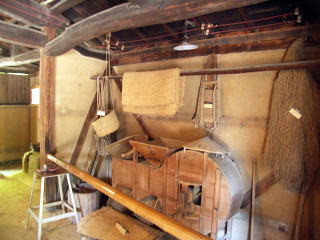 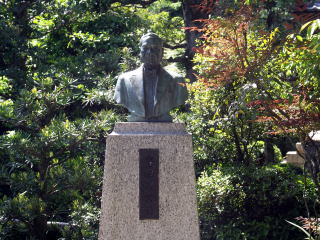 great info on this site:

FJ28VA Completed by House of Cruisers