Back in March of this year I went on a 2 week trip to the Mojave National Preserve (for a few days) and then the rest exploring Death Valley.

I hadn't been in the preserve before and went there since my older son had planned a quick zoom through parts of the Mojave Road. He lives in socal, while I'm up in the Bay area. I only met with him for a day since he was with others and they had planned a lightning drive through. I prefer to explore.

So, started at the Afton Canyon end (the west side of the preserve) and then met up with him near the cinder cones (after a camping a night out in the desert) and then tagged along to the Penny Tree. The group continued east from there, while I headed back to Carauthers Canyon (to camp the night) and then explore some of the New York Mountains tracks. There's a bunch of old mining stuff in that area.

Carauthers Canyon is a neat place to camp, though is popular and there were at least 6 vehicles in the area. 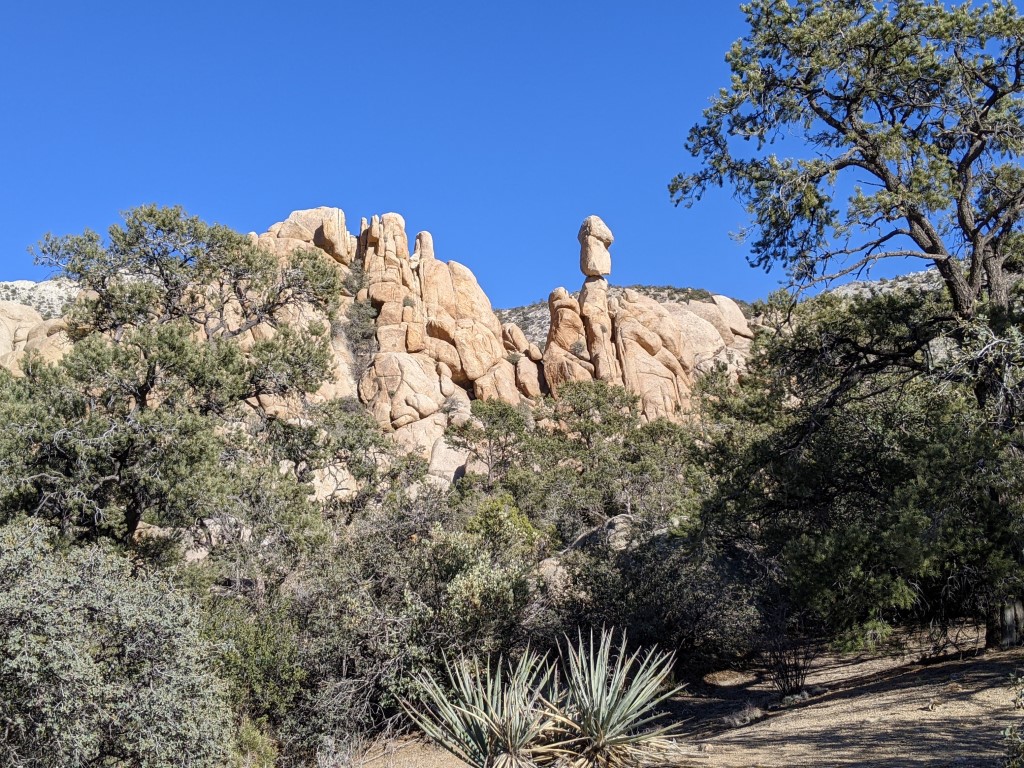 Anyhow, I discovered that there's plenty to explore in the preserve and not many people once you get off some of the main dirt roads and away from well documented areas. Definitely worth a few more visits of longer duration to further explore.

Here's a video driving on one of the dirt roads.

and just south of this road there's a loop road into a place called Sagamore Canyon. Some mining stuff to explore at this place.

Had these areas to myself which was the way I like it.

Terrax said:
Nice videos George!! I always remember our trip to Death Valley years ago. I hope you and the family are doing well.
Click to expand...

Hey Juan, yep we're doing ok in these 'crazy' times. That DV trip certainly was fun. I waited way too long to go back and revisit. At least this time I had nearly 10 days to explore more of the place. So much to see!

SIZZLE said:
I grew up quail hunting in the Mojave. We would explore in dune buggies. Had so much fun with my dad and his buddies. Set the off-roading hook in me for life! Thanks for posting.
Click to expand...


Lucky you! So many tracks to check out. It's a large enough place to escape from folk and at the same time small and bounded on all sides by paved roads/highways. Hard to get lost with modern tech or even paper maps and a compass in the olden days

Camped in Jackass Canyon. Nice quiet spot, no one anywhere nearby. Beautiful colours as sunset approaches. Sleeping on a plywood platform I built in the back. Easy camp setup and breakdown. Bed always made and ready for an afternoon siesta as needed Cook on the tailgate. One folding chair. Basic and sufficient. 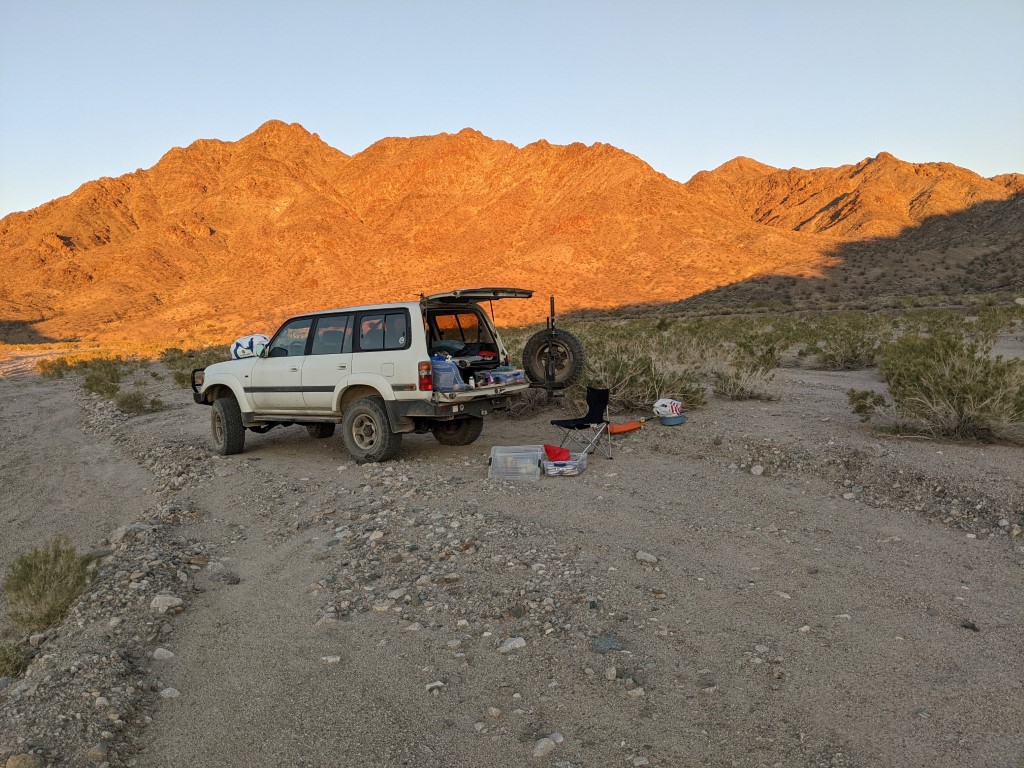 Driving through Sagamore Canyon on the way back to Ivanpah road. In the New York Mountains. Very scenic, lots of canyons and rolling hills and no one to be seen and no recent vehicle tracks. 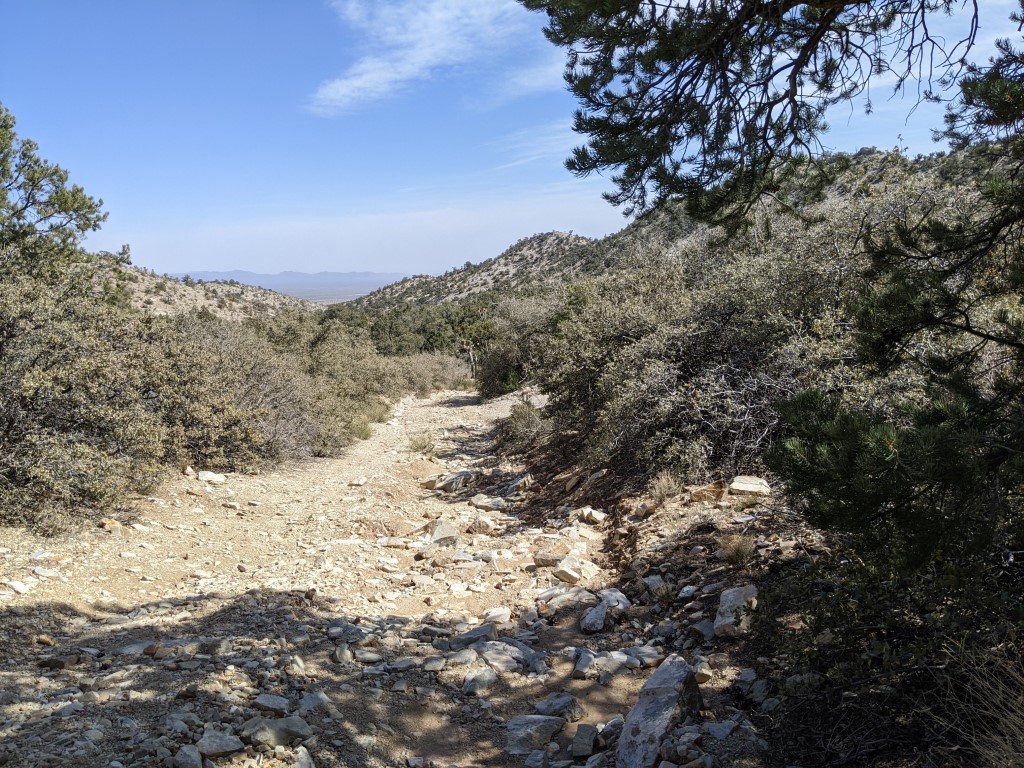 Ran the Mojave Road (about half) this weekend.