kreiten said:
Installed a new shift knob today as mine had seen it's fair amount of action and the leather was starting to come off. Also got my tracking number for all of my leather from Landcruiser Heaven so that should be in later next week then going to get that slapped in. Also the seat extensions for the driver seat from @landtank should be here next week, that extra 2 inches of leg room will be nice. It's a slow low key build but coming together nicely I think.

Love it- the photography is truly awesome. I just had my Landtank seat extender put in last week and although I only drove it 30 miles since, it’s made all the difference. I’m getting my interior done this week including LCH front seats.. great to see your build coming along!

Mamba28 said:
Love it- the photography is truly awesome. I just had my Landtank seat extender put in last week and although I only drove it 30 miles since, it’s made all the difference. I’m getting my interior done this week including LCH front seats.. great to see your build coming along!
Click to expand...

Thanks for the props on the pics, that's great to hear that feedback on the seat extensions, I got a feeling it's going to make a huge difference in my comfort level! Would love to hear your feedback on how the install goes of your LCH front seats, mine should be getting installed the following week.

The 80 is the new hangout place 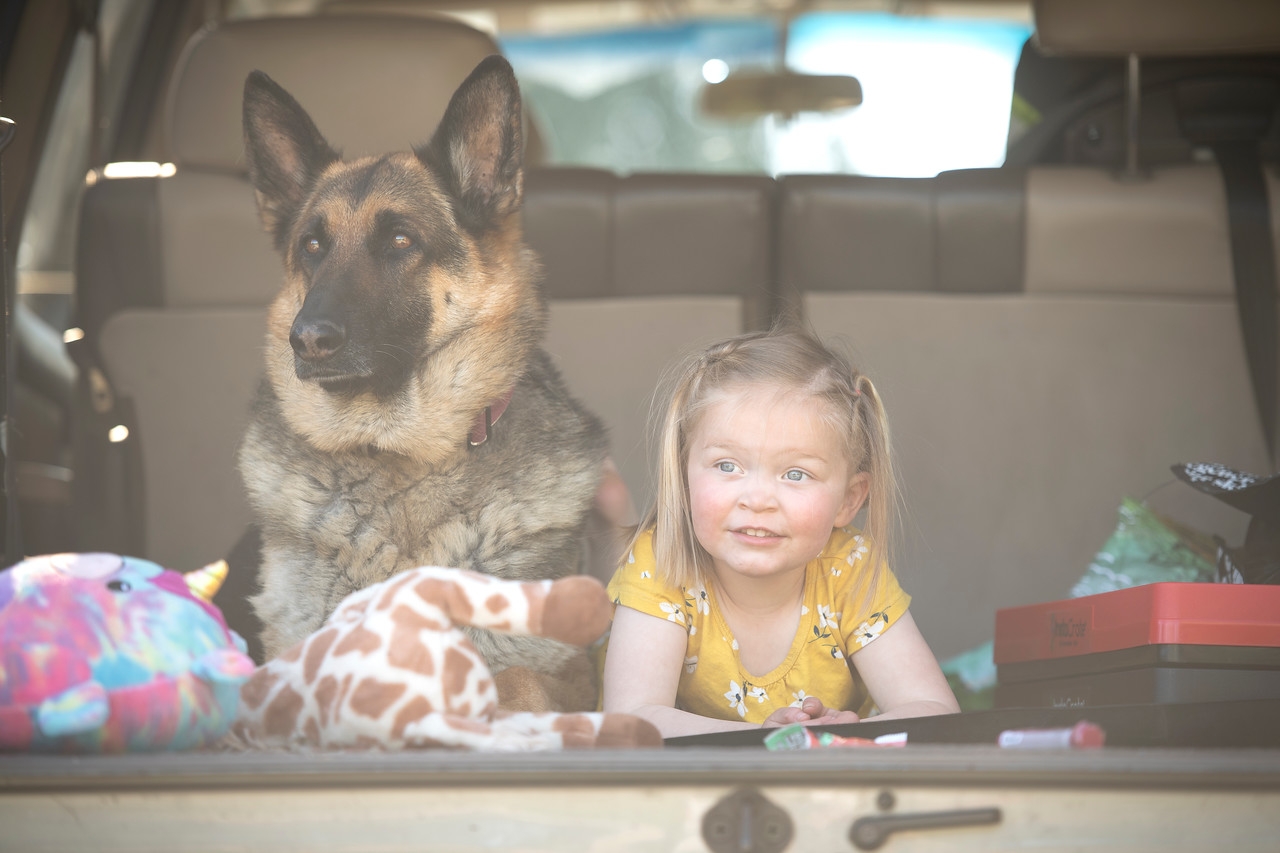 Ok so update on my leather, it showed up from Landcruiser Heaven and from the reviews I had read it actually showed up way quicker than I had though, took about 6 weeks. The heated seats are on back order so kinda bummer there but oh well, the install was already scheduled with a local guy who does repairs for dealerships locally etc.. He agreed to take this job on as a weekend side job for 600 bucks for front and back seats, seemed reasonable to me. Long story short he called me after one seat and said "The is the nicest kit I have ever seen in doing this for 10 years, but it's also so tight and such a good fit that's it's almost impossible to get it on". It took him about 6 hours to get one seat done and I think he just kinda wanted out of the job at that point. When I showed up to grab the rig he was very apologetic and gave me the 101 on doing leather and a bunch of stuff to help get the job done as I told him I was just gonna tackle this myself at this point. Super cool dude I guess the 80 seats and Landcruiser Heaven leather combo just kinda broke him(Landcruiser Hell)

Anyway I've got both front seats done and working on the back ones now, it's a tough job but def doable. I'm at about 5 or 6 hours per front seat and about half that for the back seats I think. All is well that ends well and I ended up learning a lot from him and this entire process, also threw the Landtank seat extension in while I had the seat out, the extra 2 inches is nice. It's proly not going to be perfect but very happy so far with the leather and doing this with the fam has been a fun experience, sidenote I will never look at a seat the same 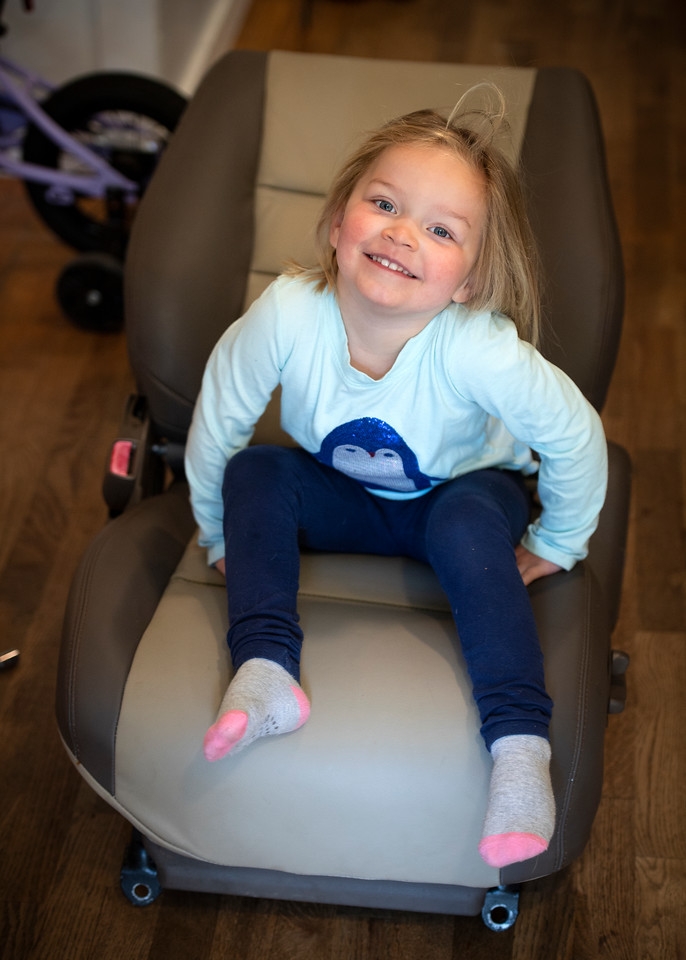 Little Z hangin in the new front seats! We got new cushions also def worth the extra money, super comfortable but also proly made putting the leather on a little bit more difficult. 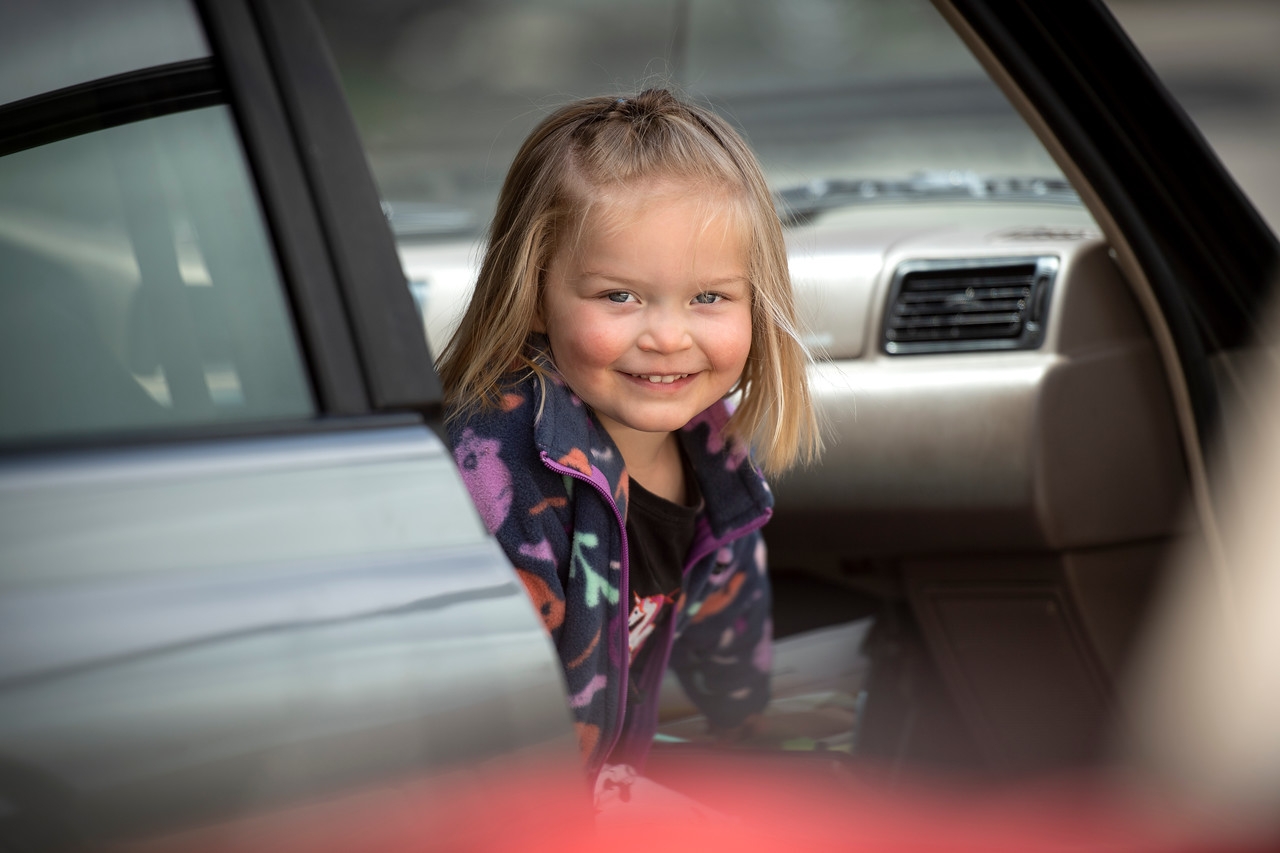