on Sunday Feb 8 several folks decided to see what johnny park road was like in february.

I'm brand new to this hobby so I wanted to see how the new vehicle (97 fzj80 ) would do on what I was being told..a very easy trail .

There were two lc's mine and my buddy Terry's fzj80.

We met up with 2 buddies from work, one drives a 06 rubicon and the other a built 2000 cherokee classic.

Thanks Bill, Luszcz, Cara, Terry for going along!!

and a big big thanks to Davidson for riding copilot with me steering me through providing pointers, and generally keeping me calmer than I otherwise probably would have been!!

at the trail head there were several other jeeps from the ghostriders patrol of the Mile High Jeep Club,
their trip report is here:
Ghost Riders :: View topic - Johnny Park Road 02-08-09

And I think a couple others from Colorado 4x4.

It was a good trip, lots of nice people, laid back.

There were a couple of obstacles that were interesting don't have any pics of the obstacles, but one caught my PS step/running board....not bad.

The ghost rider's make mention of the 2 land cruisers saying "and 2 stock land cruisers full of kids and dogs"....that is a good way of summing it up....

had my 3 kids, dillon, haley, cassidy on their first off roading adventure as well....they really enjoyed themselves. Terry in the other LC had his 2 kids and 2 pupps..

Awesome day, pics below in no particular order, needs no real identification but first is longs peak, 2nd mount moffat, then assorted group and trail shots. 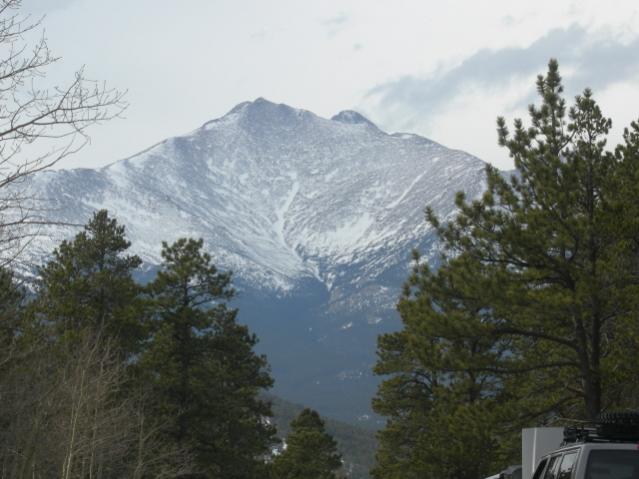 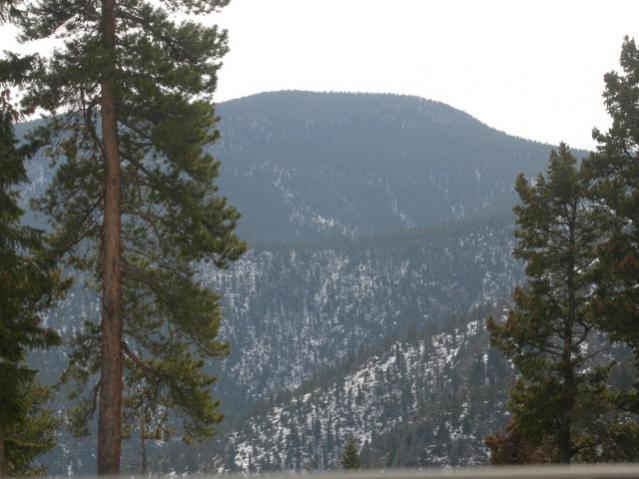 and side shots on the trail...


there was enough snow in the shady spots to make for some interesting traction scenarios, but the land cruiser did great!! 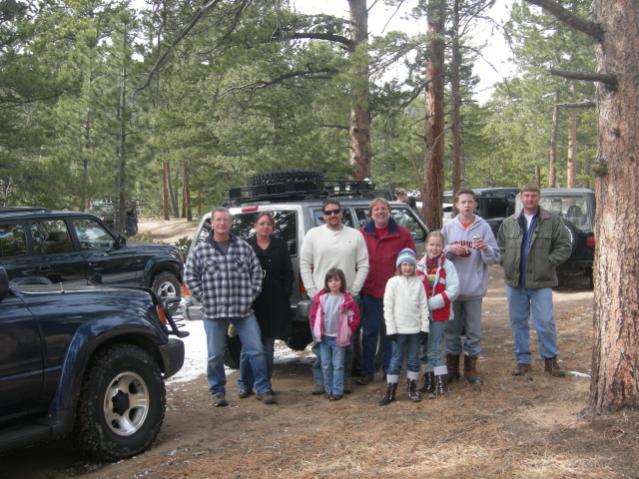 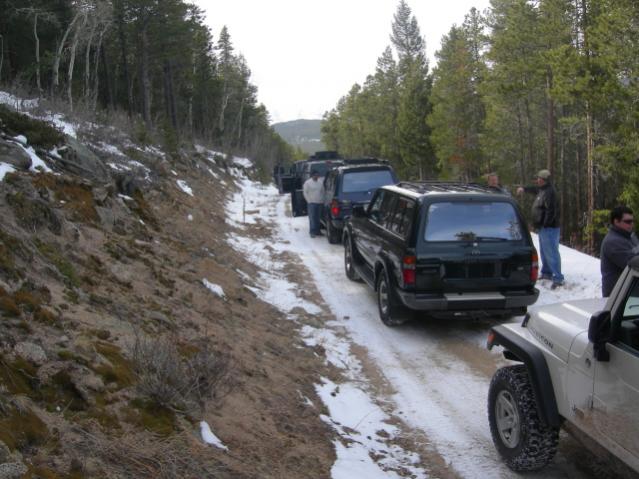 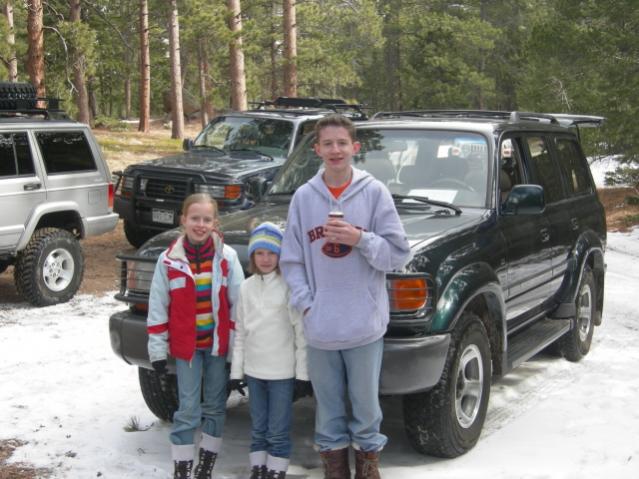 I miss CO. Looks like you guys had a great time. thanks for sharing.

Great report thanks! I really enjoy this trail for camping, there are some great spots with nice views. The wife and hit the lower section of this trail a few weeks ago and spent a lot of time winching to get up a couple of the ice coated steep hills sounds like you guys did better!

yea, there were 2 sections that were steep and pretty snowy still, I was 2nd to last in the line of trucks and the traction was pretty sketchy by then, the rubicon behind me had a couple issues on those sections...

I can see a winch being required on those 2 sections!!

lgrt said:
I miss CO. Looks like you guys had a great time. thanks for sharing.
Click to expand...

I sometimes take for granted the natural beauty we live in here in Colorado...
its good to get out and remember it every now and then!!
C

sounds like nice trip im jonsen to get out get out wheeling the snow dosent look to bad i was wondreing. i havent done johny park yet i dont think. i usuly run peacefull vally area let me now wen you are going up aybe ile tag along. baybe ill go up this aeek end.

cruiser 51 said:
sounds like nice trip im jonsen to get out get out wheeling the snow dosent look to bad i was wondreing. i havent done johny park yet i dont think. i usuly run peacefull vally area let me now wen you are going up aybe ile tag along. baybe ill go up this aeek end.
Click to expand...

it wasn't too bad, couple hills were pretty icy...
problem is now its closed again...

have to wait to get back there..but yea, another yota'd be nice, 2 cruisers and a bunch of jeeps was fun, but another to even out the numbers would be great!
You must log in or register to reply here.

A
Anyone in VA / WVA want to run Flag Pole knob?