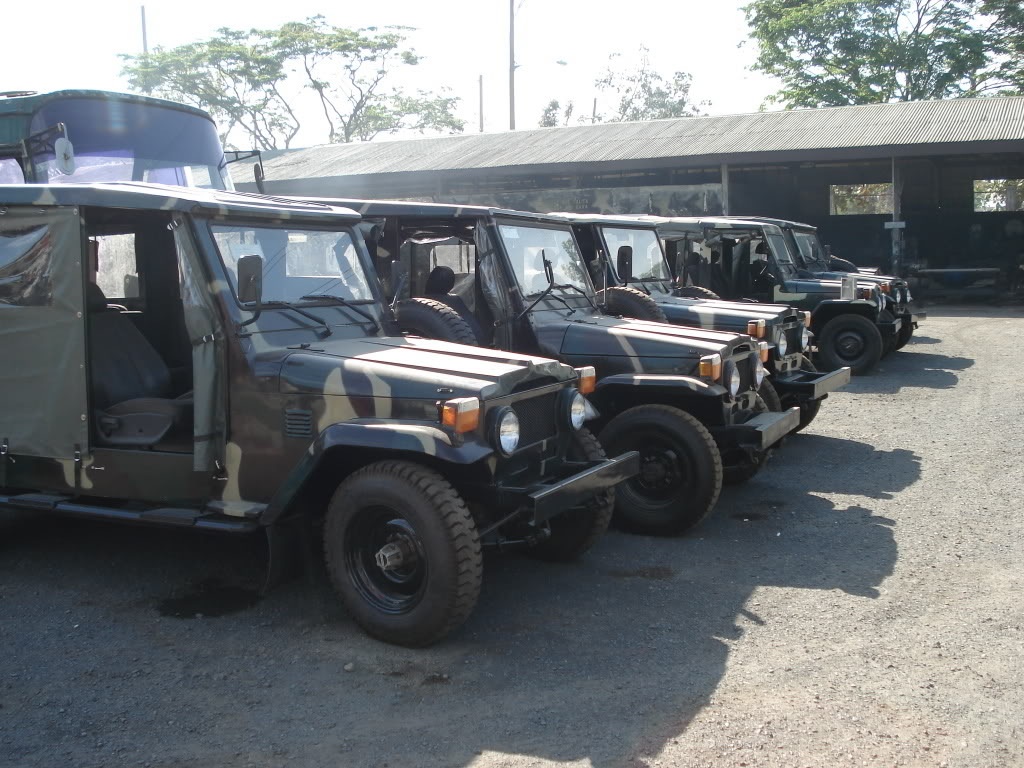 The Delta MiniCruisers are way better than that

Here are some cool ones... Pic from I think FJ40garage? 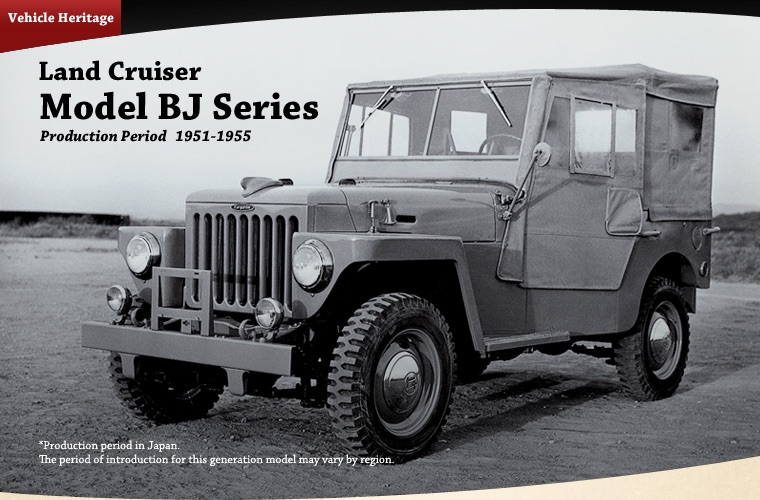 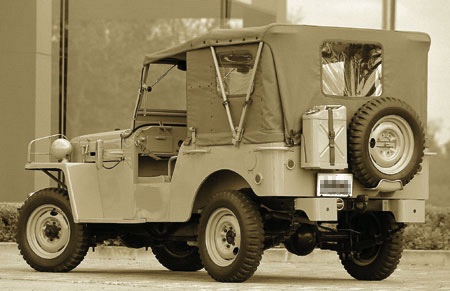 maybe?? from the early 50s. grill and fenders are different so definitely some Frankenstein action to put that one together (these pics were taken from he thread of old 40 series pictures and made me think of this thread)

One of these is up for sale on eBay. If you look at the number of rare parts on this rig, it's a little museum onto itself.

More photos for your database, Johnny!

Are those the elusive JDM fog lights?
W

I'm seriously interested in that thermostat neck...lol .
Be great if we could find a good layout drawing of the rear jump seat brackets - and duplicate them for converting ours to side folding...
Sarge

Some of them got converted into pretty cool 4X4's, some into not-so-cool and strange things. Some went overseas to missions and other uses. A lot were parking ticket cops, rural carriers vehicles, you name it.

Google images turns up a bunch of ideas for your especially good FJ40 facsimile, although many of the photos show later model DJ5B, C, D, F, L, and M.
Later models were made by AMC with AMC running gear and thinner steel, but the earlier Jeep versions were as stout as other CJ Jeeps. The "D" stands for "delivery" in case anyone hasn't guessed it.
postal dj5a - Google Search

This vehicle was listed about a month ago and the seller, at that time, was pretty honest in the ad about it being a frankencruiser. I believe it was sold as a being the postal jeep with the fj40 front clip. I wonder if someone is trying to flip it now.
You must log in or register to reply here.

Polishing the ol' Aluminum wheels on the FJ40 -