Hey all. I have a 96 cruiser with 305xxx. The truck has been great except for a intermittent start issue that i can not figure out. When I turn the key I get a little buzz that sounds like it is coming from under the hood on the drivers side, seems to be up close to the windshield. This happens only occasionally and with very little regularity to be able to diagnose. This has been going on for a few months now. I started as cheap as I could and had all new keys cut thinking maybe there was a key contact issue. I have replaced the fusible link. There is no difference whether the truck is in neutral or park. I always have power when i turn the key, just sometimes it does almost nothing, then sometimes will crank slowly and fire up. Most of the time though it fires right up like there is no issue at all. I am finding in the last few days that if i turn the key and the door locks automatically, that if i unlock/re-lock the doors it will often fires right up. There seems to be no issue with the starter itself as far as cranking or the motor sounding stuck. I can do a fair amount of maintenance and some repairs, but the electrical stuff is more difficult for me. The battery is brand new. This issue left my wife stranded for a while when I was hunting in Colorado and she took it to the dealer and they put in a new battery and said it fixed, it is not.
I have looked through so many threads about intermittent start and have not quite found something exactly like my issue. Any ideas? Could it be a starter relay? I can not seem to find this part on the truck. I have found the NSS connector but am not sure how to get that connector apart, but it looks like it is good condition from the exterior. Any help would be appreciated. I have tried to figure this out alone and now come to you for help.

If you have a factory (or other) alarm installed, I'd suggest you start there. Look for obvious wiring problems: connections that seem loose, insulation which has rubbed off, etc. Unfortunately, if you have an electrical problem, you need a meter to troubleshoot it. You have two choices: learn how to do basic electrical troubleshooting, or find someone to help who can.

You do not need a $500 meter. Any $20 meter from Home Depot or WalMart will work for basic troubleshooting.
Power Gear 500-Volt Analog Multimeter-50952 - The Home Depot
This one even has an underfloor heating circuit checker (if you need that sort of thing):
ThermoSoft Digital Multimeter Conveniently Measures Floor Heating System Resistance as Required by Warranty-MULTIMTR - The Home Depot

What you're looking for is continuity; a "continuous" circuit, from one point to the next. Most electrical devices on this truck either work or they don't; there are not many that require adjustment to work properly (and none that I can think of in the starting circuit). The FSM for '96 has really good troubleshooting guidelines. Get a copy and have at it. 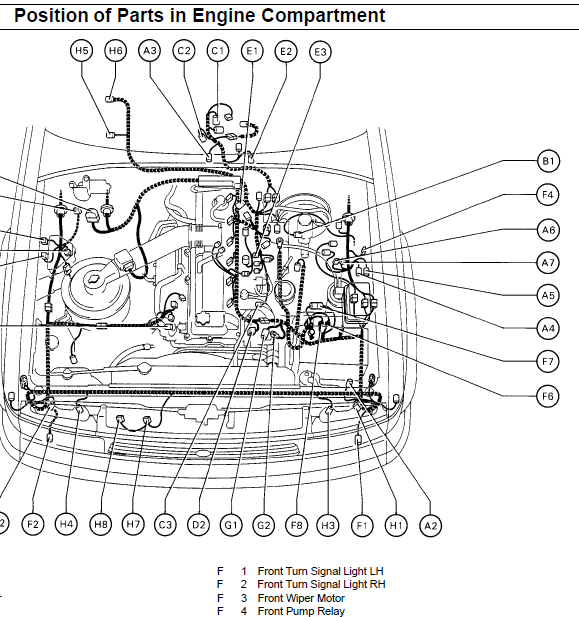 I do not have an aftermarket alarm, but will look for the installed alarm. What am I looking for as far as the alarm goes? I'll grab a multimeter when I get out of class and start there. When I said it wouldn't start, I meant to say that it will not even crank, just a little buzz. My fault on the vocabulary. I have downloaded the FSM. Thank you for your reply. 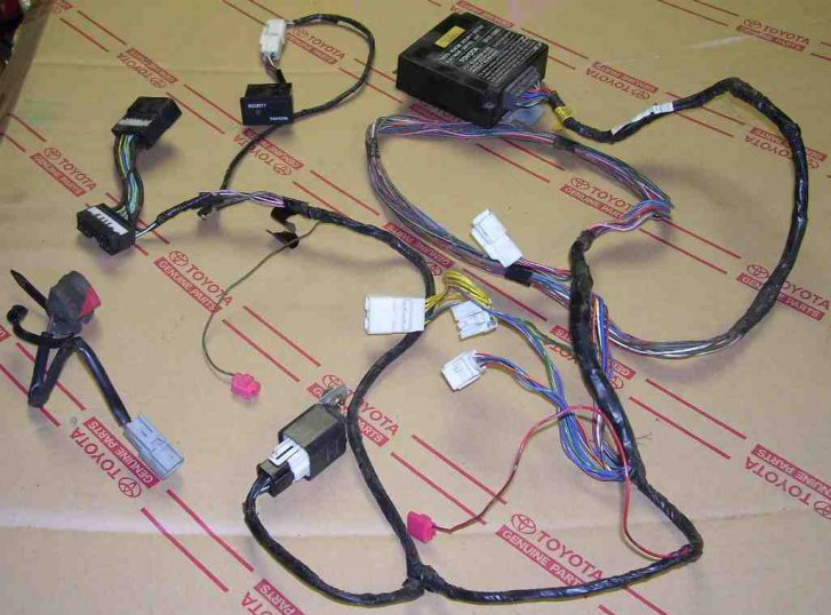 You may or may not have the "Security" light on the dash. If not, it may be stuck under the knee panel somewhere. The rest of it is in the driver's side kickpanel cubby. The controller's hard to miss. It's the big black thing.

wulffcruiser said:
I do not have an aftermarket alarm, but will look for the installed alarm. What am I looking for as far as the alarm goes? I'll grab a multimeter when I get out of class and start there. When I said it wouldn't start, I meant to say that it will not even crank, just a little buzz. My fault on the vocabulary. I have downloaded the FSM. Thank you for your reply.
Click to expand...

OK, that's more helpful. If the starter won't turn the engine, you have a starter (or starter circuit) problem. That's probably the easiest electrical problem to solve.

If, when you turn the key, you heard a series of rapid clicks, you'd have a starter solenoid failure (or Bendix, either way, it's solenoid related). If, when you turn the key, nothing happens, no current's getting to the starter. There are two wires from the battery to the starter, one's power, the other's ground. Both have to be continuous, from point to point, for the circuit to work. Usually the problem is the connections at the starter. It's on the driver's side of the rear of the engine (bottom left corner, looking forward). Crawl under there, disconnect the electrical connections, clean them and reconnect them (after pulling the ground lead off the battery!). A brass wire brush is helpful. Lincoln Electric 3-Piece Miniature Brush Set-KH590 - The Home Depot
(I do not have Home Depot stock, they just have a handy website for images)

If you have a starter circuit problem, this is probably going to take care of it. The wires in this circuit are pretty thick, and don't usually fail like some other wires do, due to corrosion, repeated bending, etc. Try this and report back.
Last edited: Nov 16, 2017

A little electrical best practice advice: always disconnect the ground from the battery first. This way, there's little chance you can create a circuit with your body (or stray tool). If you pull the hot lead, you will disconnect the battery from the circuit, but you can reconnect it by leaning on the metal body and touching the positive terminal. You'll only do this once. 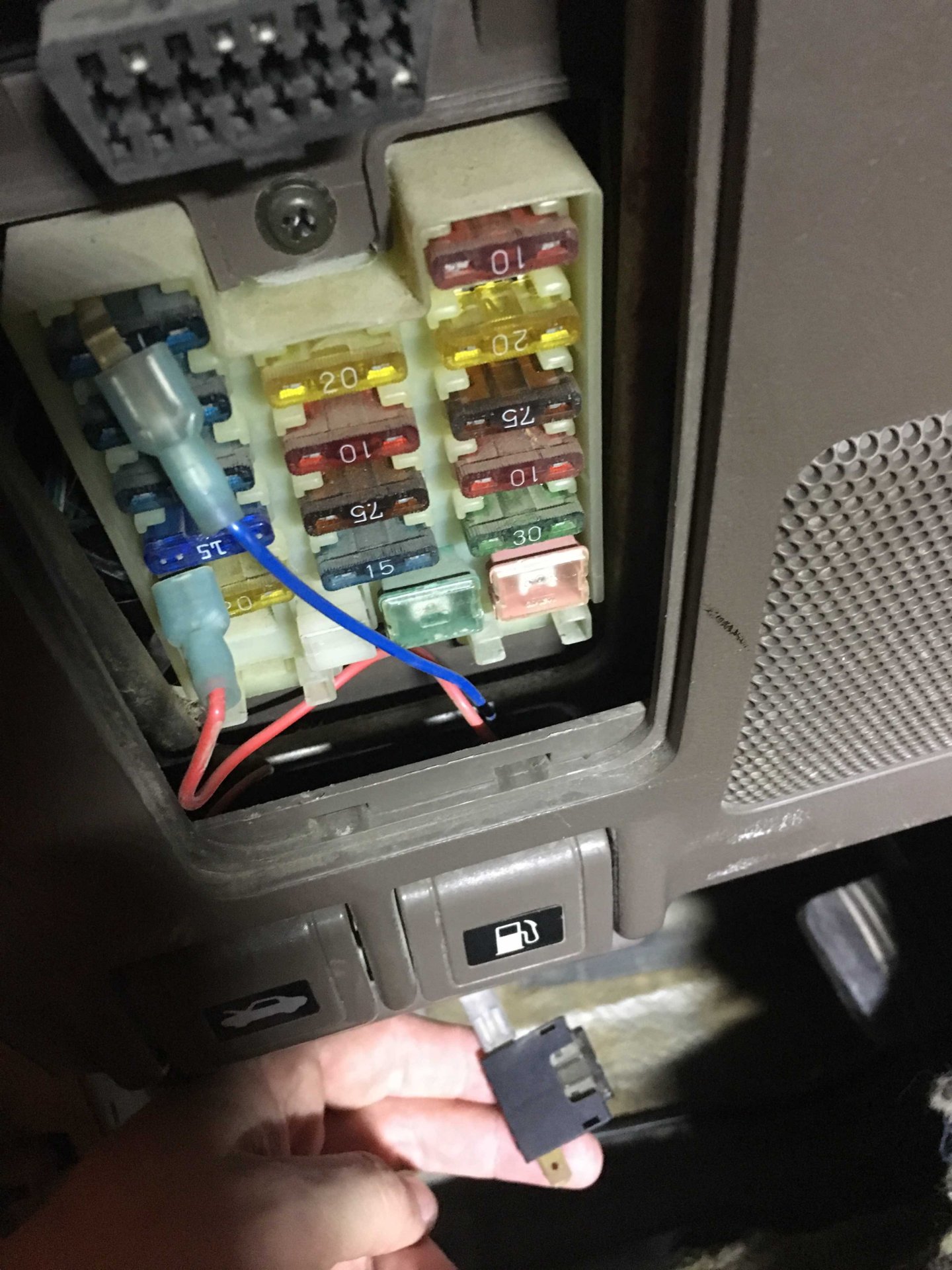 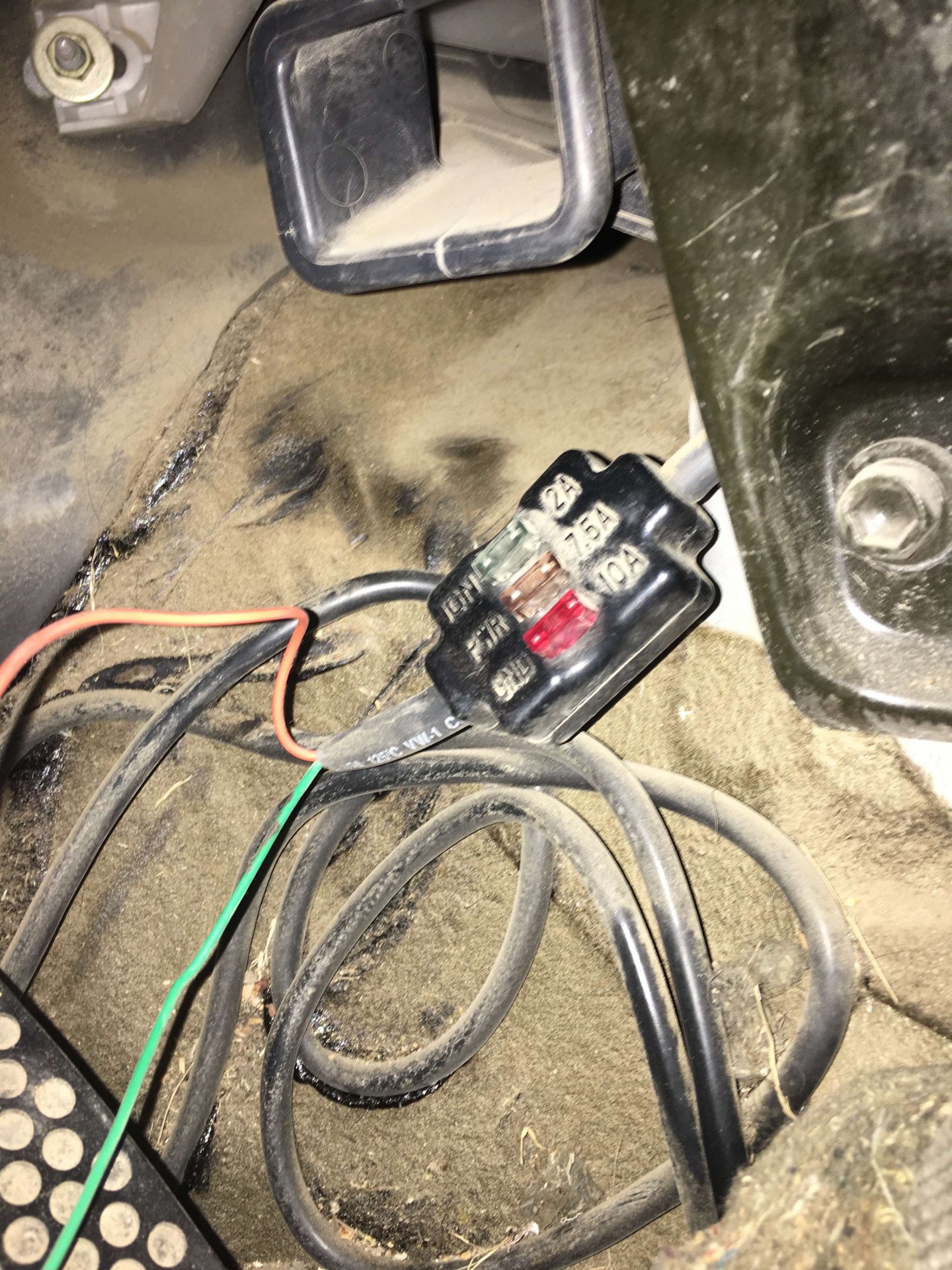 I am in the process of removing the alarm and have run into some PO stuff. The first are two wires that are attached to fuses at the Cigarette lighter and at the defog. The Lighter wire goes to a unconnected inline single amp fuse. In the second photo what is the fuse box that shows Ignition, Power and Ground? Two wires coming off of this box are green and orange and are not connected to anything. Thank you again for any help, particularly you Malleus.

That's vampire crap. Cut its head off and burn it.

Seriously, it's aftermarket insurance for something he took with him. You don't need it.

Give it to your kids. If you don't have any kids, send it to me and I'll give it to mine.

I have removed all of the extra things that the PO installed. I have cleaned the starter contacts and have removed the alarm system. We will see if the issue persists. I will be out of town this weekend with my son and my wife will be driving the 80. If there will be an issue, I assure you it will be while my wife is driving it. I will report back. This being an intermittent issue makes it difficult to know if I fixed it, but it is starting right up. Thanks again dude.
You must log in or register to reply here.