This is a super unique high performance extinguisher that should work well for all of us. Not pressurized, smaller, etc.

@LC4LIFE ... do you sell the brackets as well? Particularly interested in the rollcage mount and one of the extra clips.

geanes said:
@LC4LIFE ... do you sell the brackets as well? Particularly interested in the rollcage mount and one of the extra clips.
Click to expand...


I do. the rollcage mounts are back ordered right now, but should be back in stock at some point next week. Clips are in stock.
Last edited: Dec 4, 2018

The interesting thing about these extinguishers is that through its own chemical reaction the Element extinguisher fights a fire by releasing a gas. This gas attaches itself to the oxygen surrounding the fire robbing its ability to stick to the chain of combustion. Basically, making the oxygen unusable to the fire. The gas also is heavier than the oxygen and can surround the fire along with sort of "damping" it down, if that makes sense. I have heard of people starting back at 20 feet or so, getting the powder jet going and then walking towards the fire sweeping it away as they get closer very effectively putting out the fire. It behaves similar to conventional extinguishers, just much safer and effective, in my opinion.

LC4LIFE said:
I do. the rollcage mounts are back ordered right now, but should be back in stock at some point next week. Clips are in stock.
Click to expand...


Fantastic! I'll place my order this week. I'm fine if you throw in a 4-pack of World Peace Deathray 2xIPA from Bristol Can't make it back up to Colorado Springs until April

Free shipping through next Friday on any of the Element fire extinguisher products. I have everything in stock although with some of the pre-orders I expect to run out of this batch by Monday or Tuesday. More of the E50's are on the way and will be here late next week so get in on the deal and I will ship as quickly as possible. The only thing out of stock right now is the roll bar mount. They will arrive Monday.


Fits easily in the console, glove box, and with the included clip its easy to secure it. More info here - Element E50 Fire Extinguisher

Let me know if there are any questions. 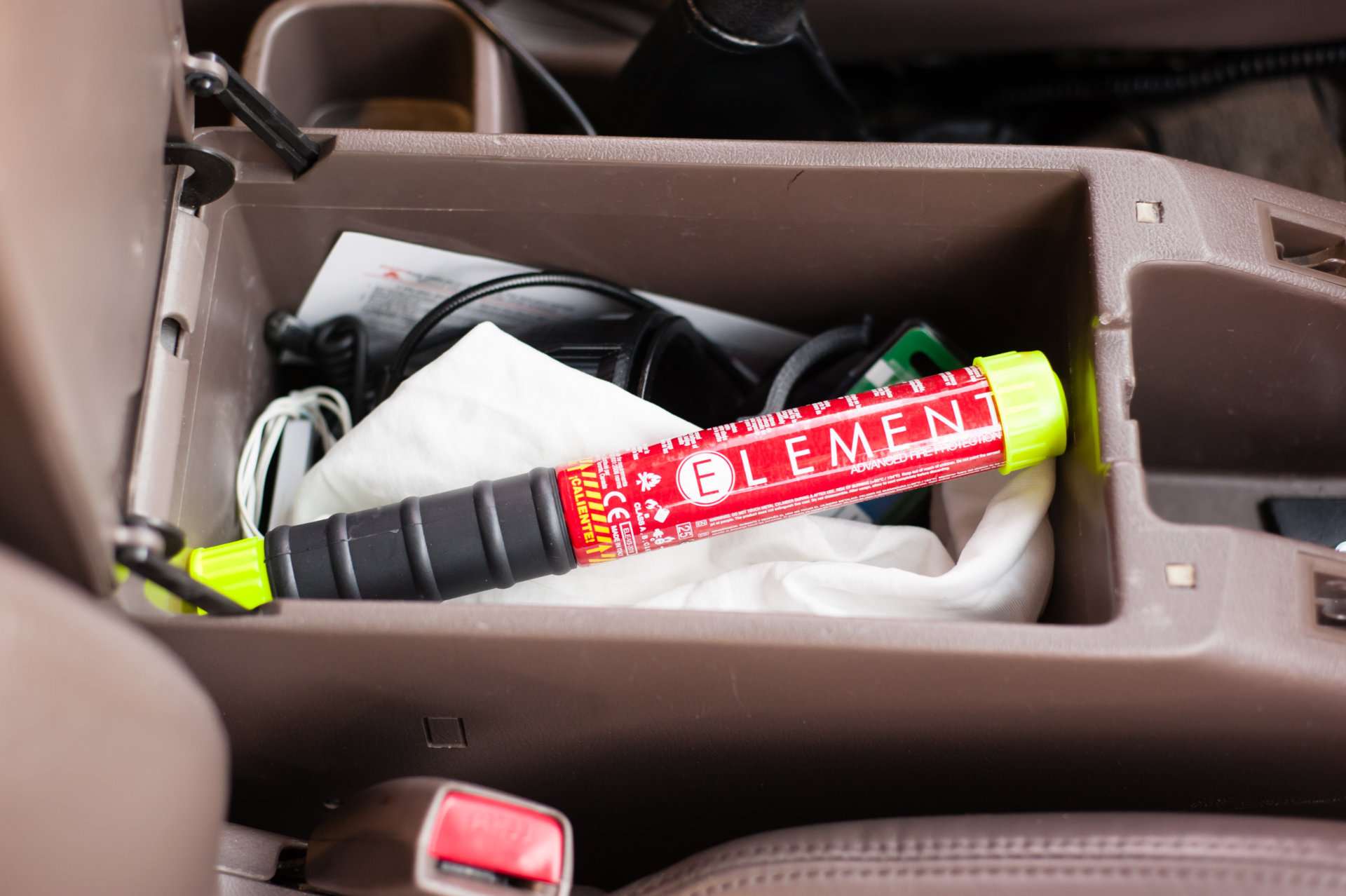 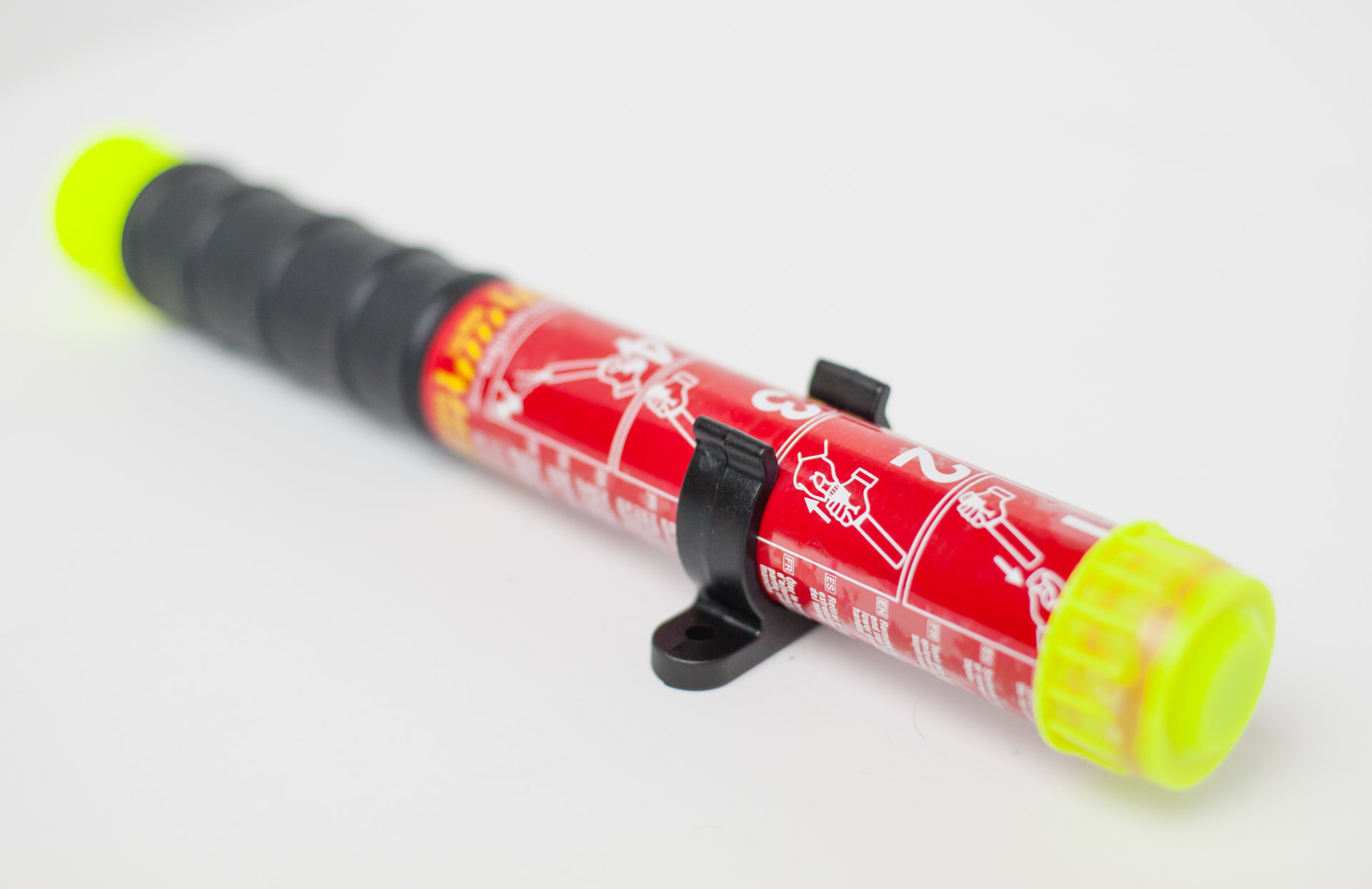 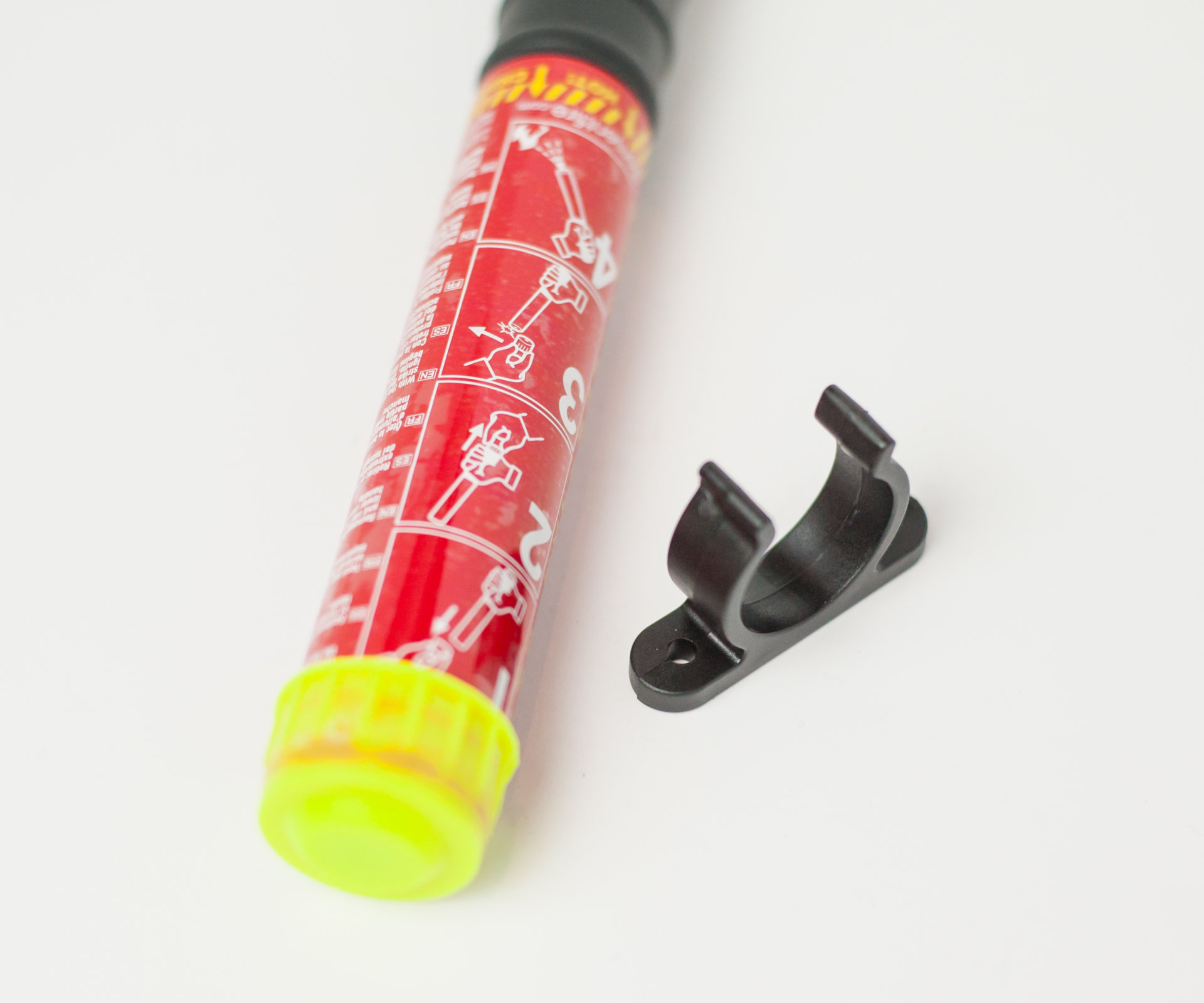 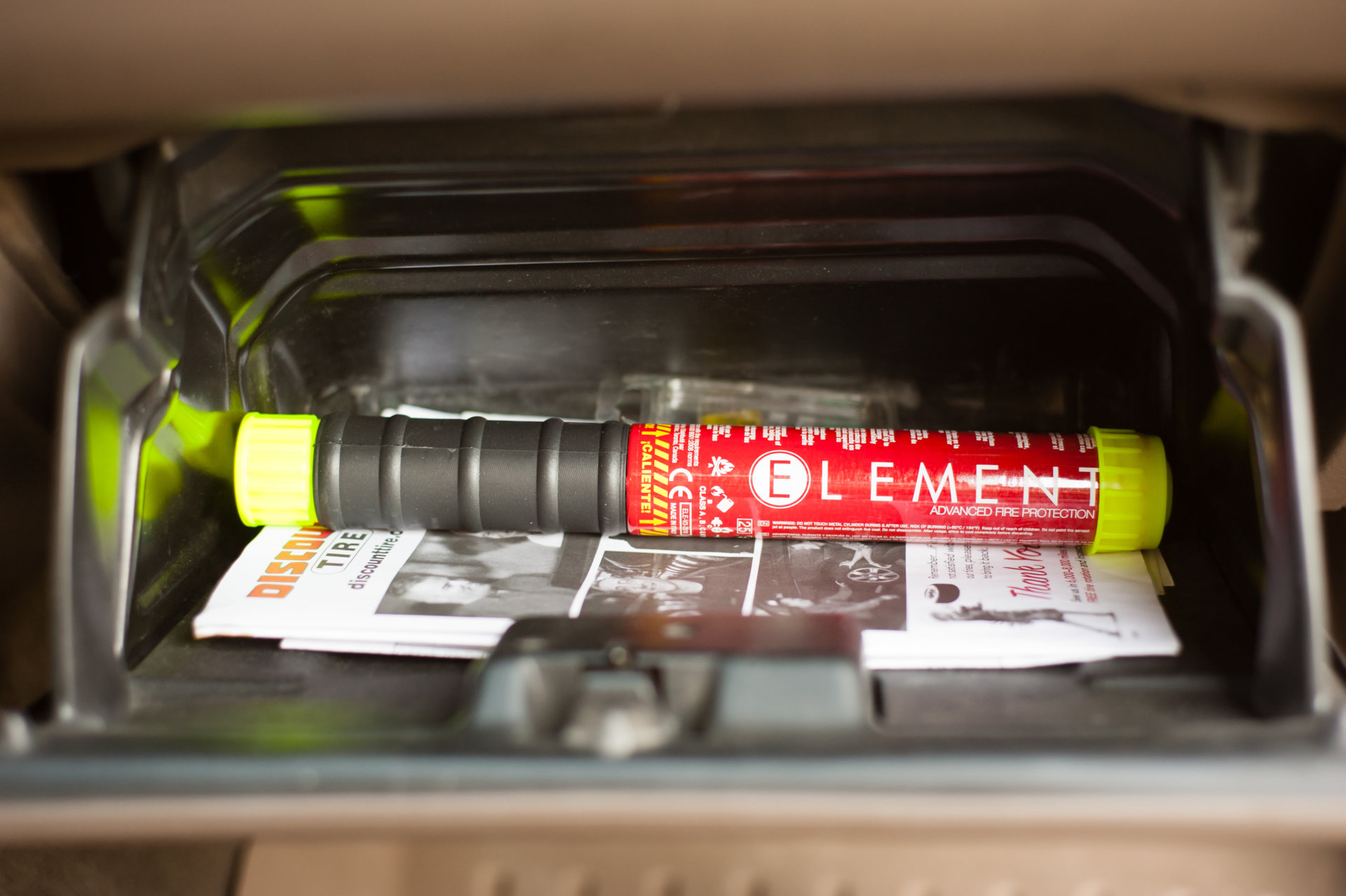 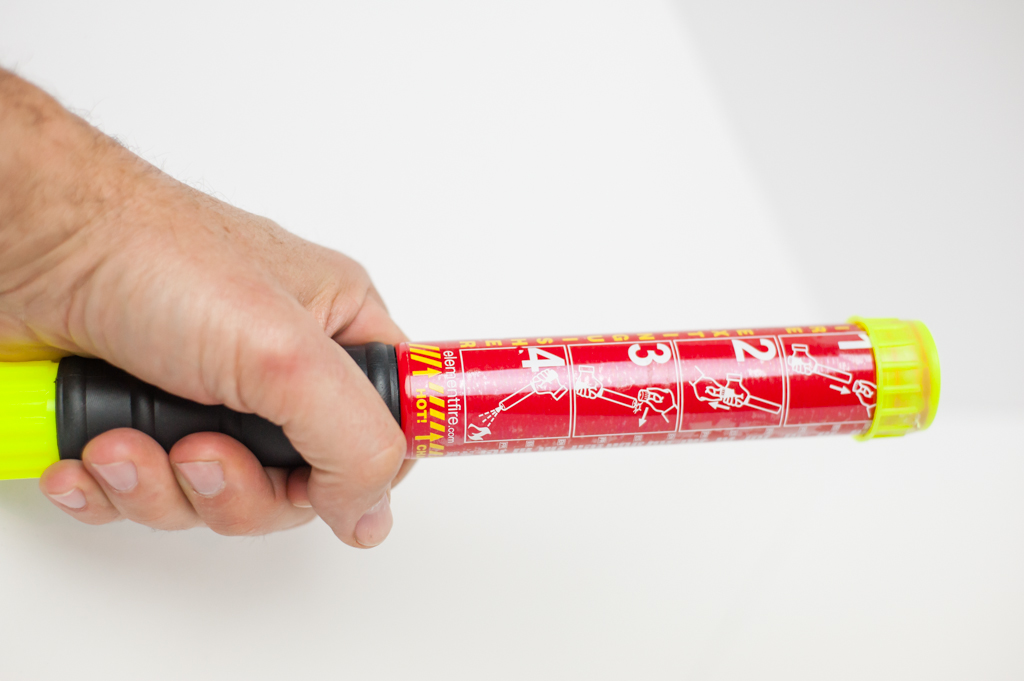 Just ordered one. I have lots of other stuff that I like to have and hope not to need, this feels like a no brainer. Plus I'm always wheeling with Land Rover guys, with those electrical systems I'm bound to need it...

geanes said:
@LC4LIFE ... do you sell the brackets as well? Particularly interested in the rollcage mount and one of the extra clips.
Click to expand...


Roll cage brackets in stock, and they are sweet! Not shown in the pictures are the band clamps and velcro. 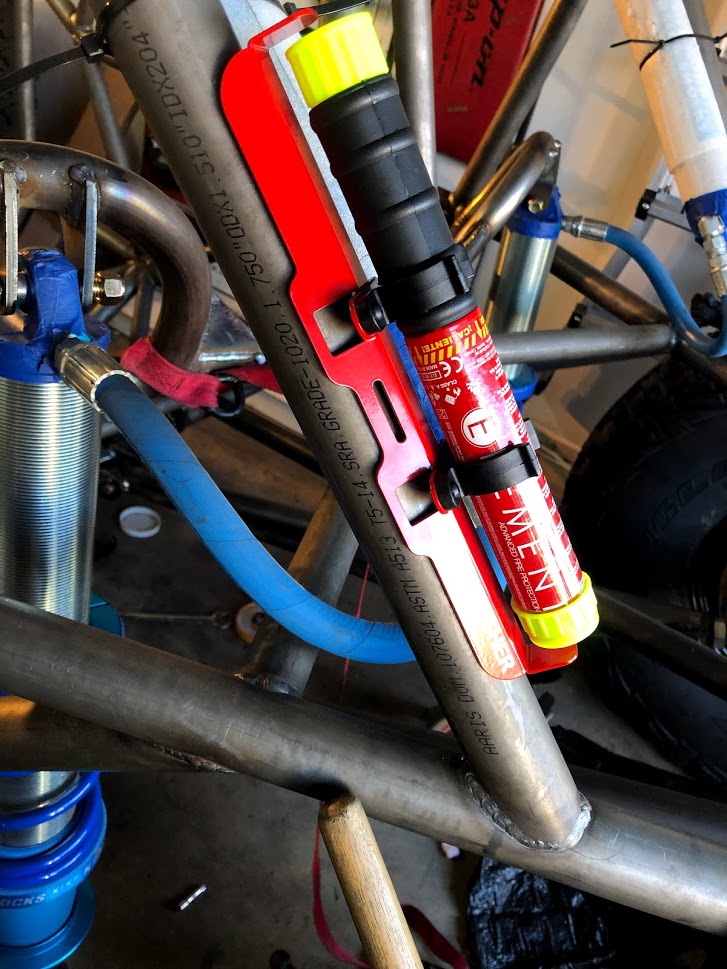 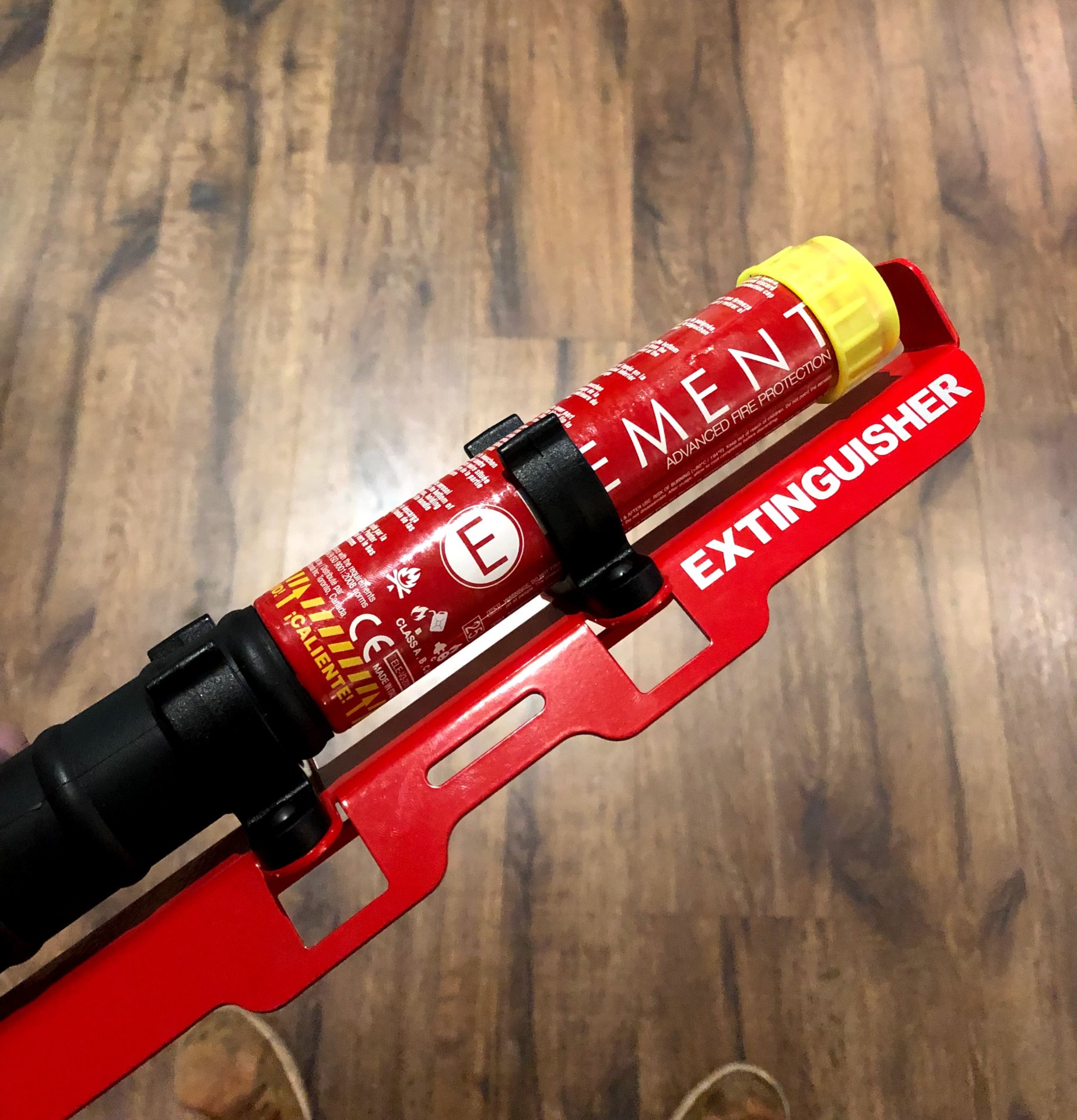 All pre-orders have been shipped and plenty in stock right now. 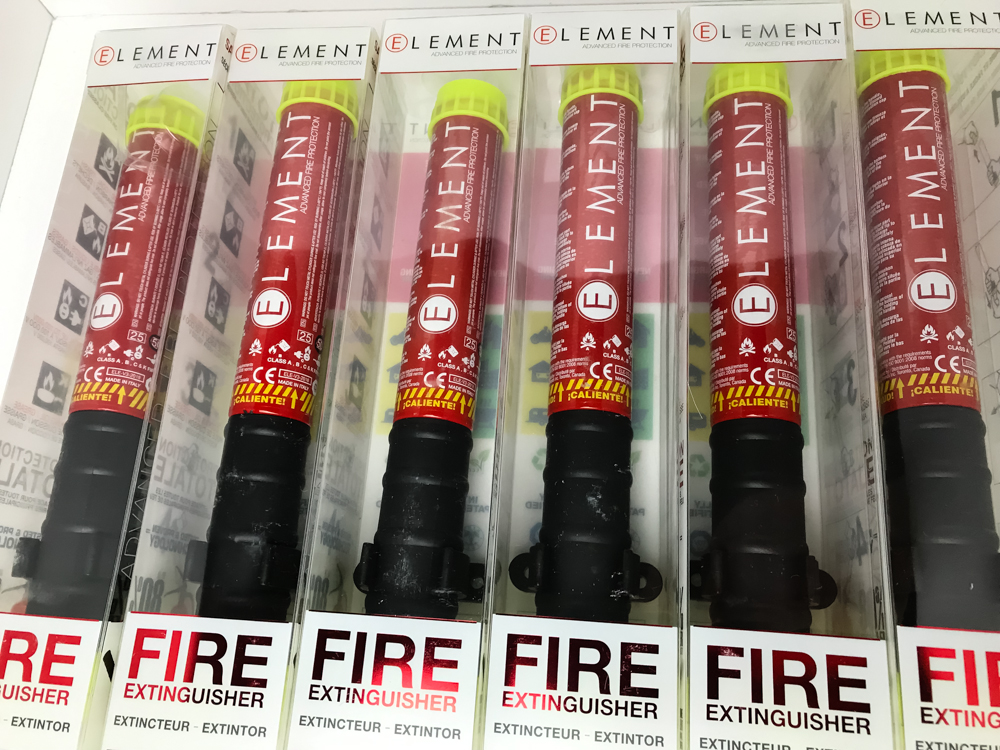 More stock is due to land 3/20. For everyone that may not know, both the E50 and E100 extinguishers must ship ground given the way these extinguishers are classified by the shipping companies. Takes about 4-6 days ground.

I will ship any orders the day they land if you pre-order. You can order here - Element E50 Fire Extinguisher
Last edited: Sep 27, 2020

More in stock, ready to ship.

Thanks everyone for your purchases!

**very limited time offer** We have a handful of extra mounting clips, so if you are one of the next six people to order an E50 you will get a second clip for free. It will add into your cart automatically and that additional clip will either give you a bit more stable mounting or another location to move your E50 between. Grab yours today and keep your vehicle protected. Its small size stows easily and since it never expires you don't have to worry about getting it refilled each year. Fits in many consoles and glove compartments.

More in stock on Wednesday.

Thanks for the purchases everyone!

New coupon code for 10% off is now active. Use MUDEL21 at checkout for the discount.
You must log in or register to reply here.