Hey all,
I've had these brackets for a while now, been testing them off and on, and they seem to be an ideal fix for those that either have or want a Shadow awning, but have the K9 rack and not the FrontRunner that Alu-Cab makes brackets for. As far as I know, these are not in production yet, however, if you are wanting a set, I recommend contacting Rin at ok4wd.com and ask him about availability.

They bolt onto the rack using 6 10mm bolts (head size, not shank) and if your spacing is correct, one person can install & remove the awning by themselves. You do need to do a little planning and measuring before drilling holes to mount the brackets. I set the brackets on the rack, measured the eye-to-eye distances, and spaced accordingly. The biggest challenge, to me, was setting the awning far enough back to allow the awning tether to reach, but not too far so as to strike the rear hatch when it's up. I think I was successful, especially since I had more than one set of eyeballs on it prior to drilling anything! 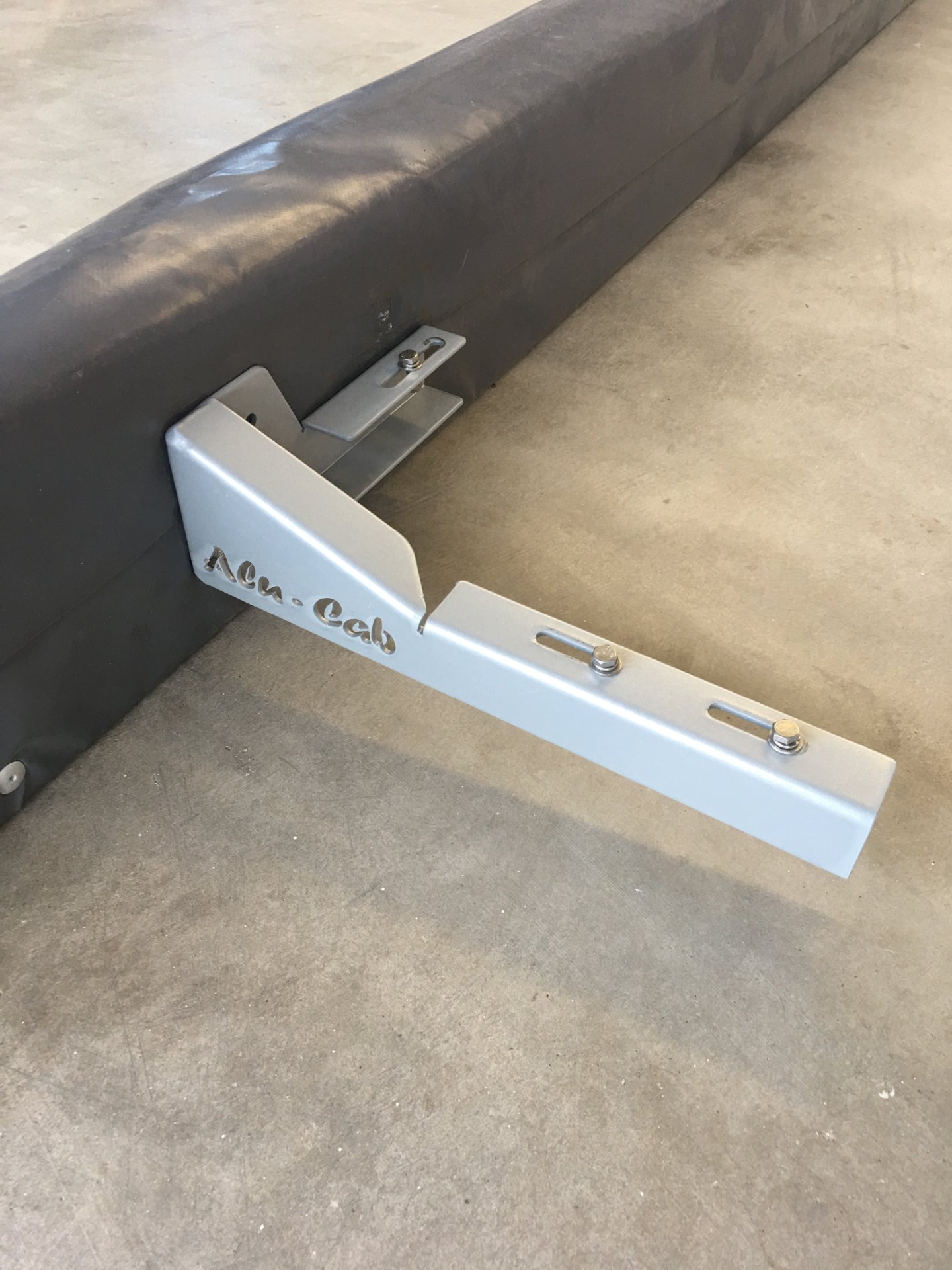 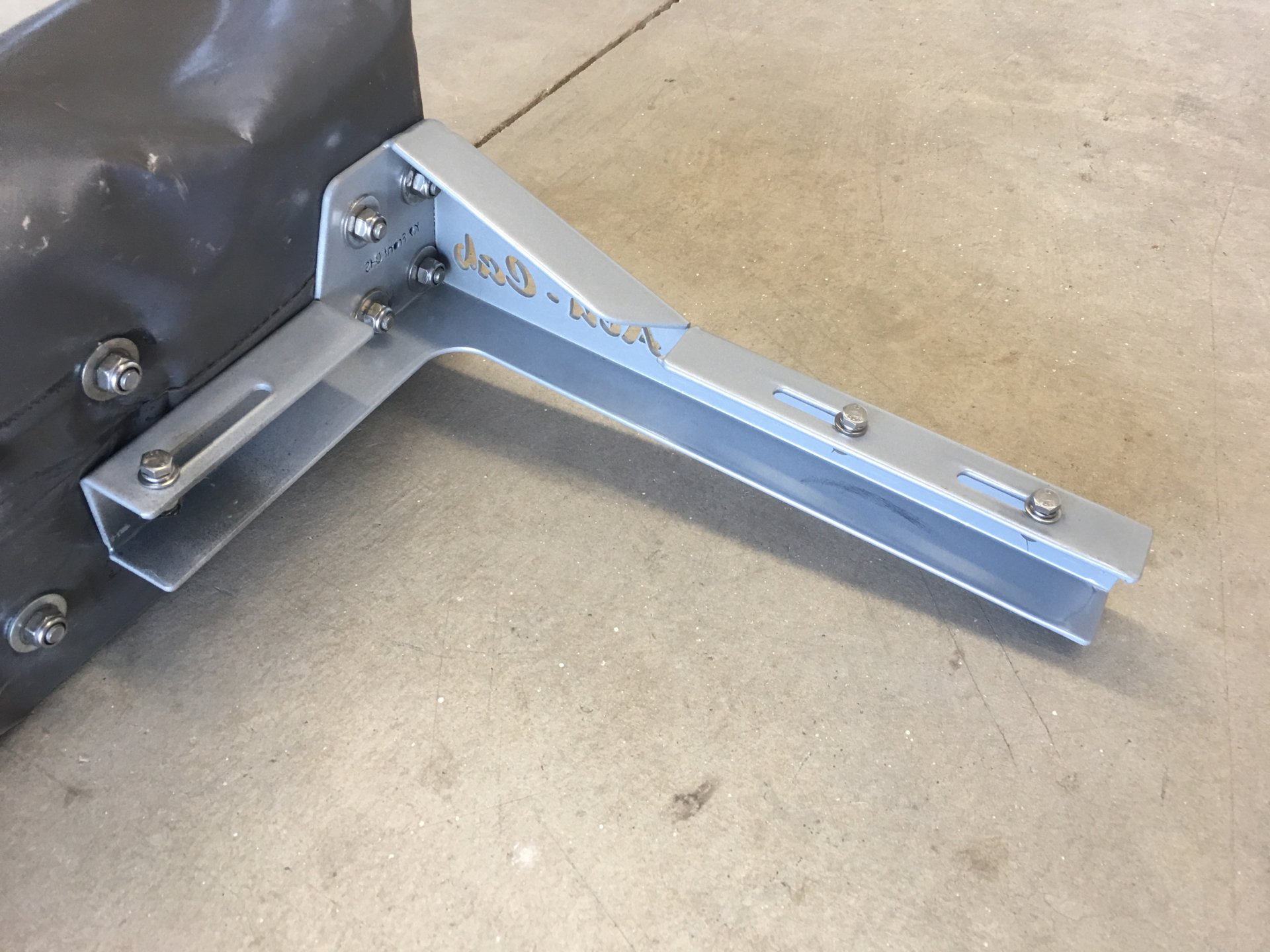 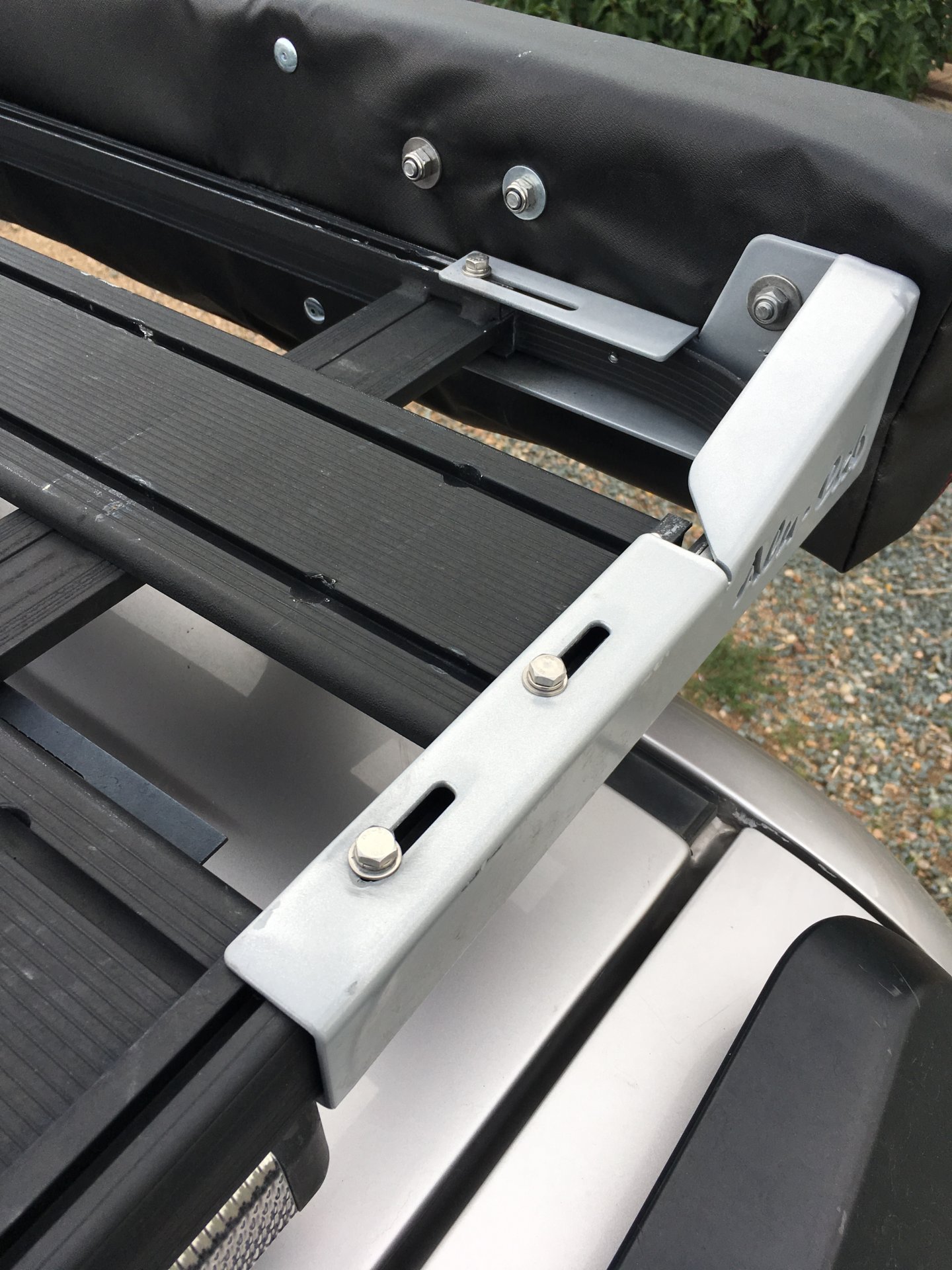 Top at rear hatch, mounted to the K9 rack. 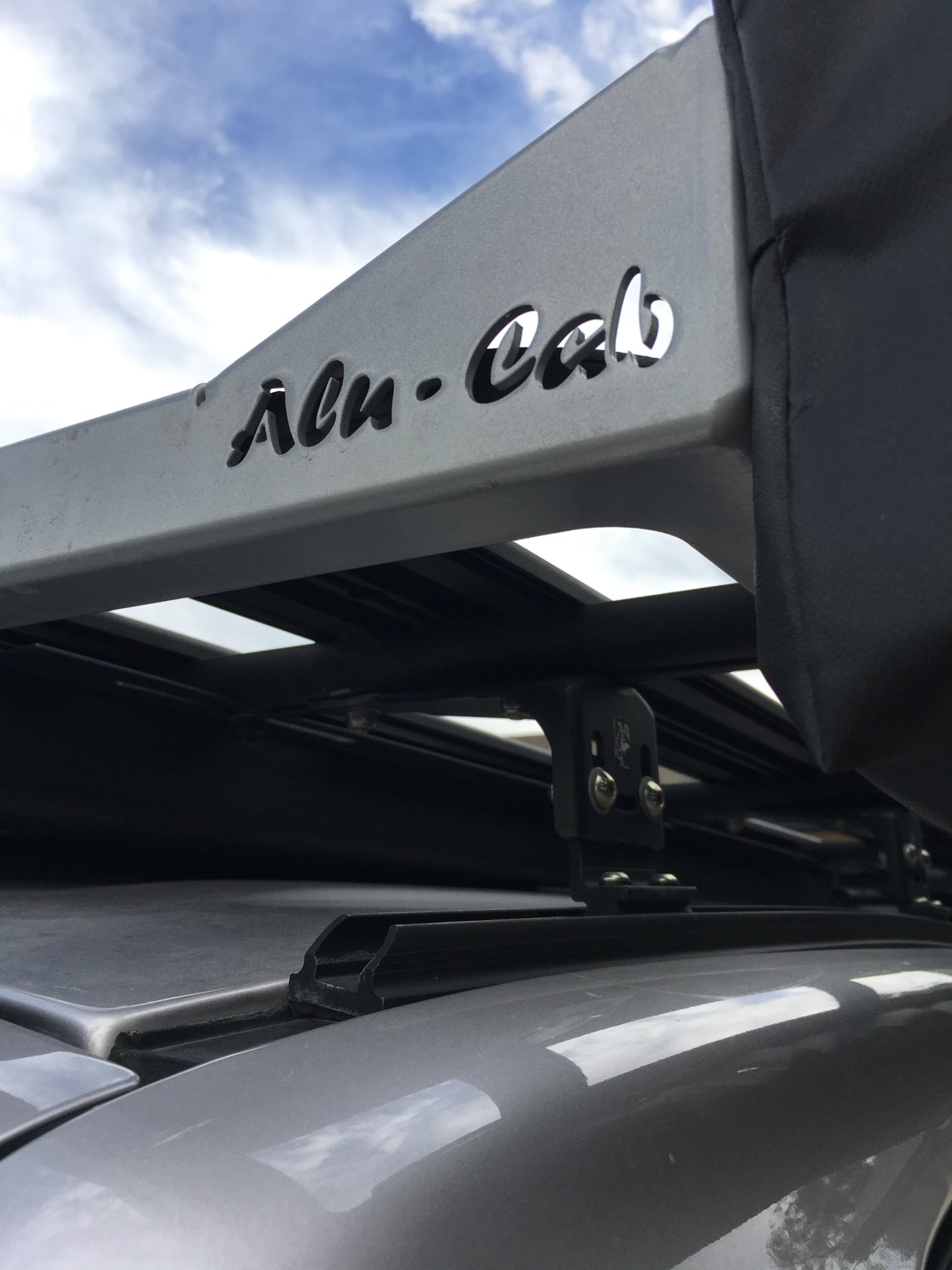 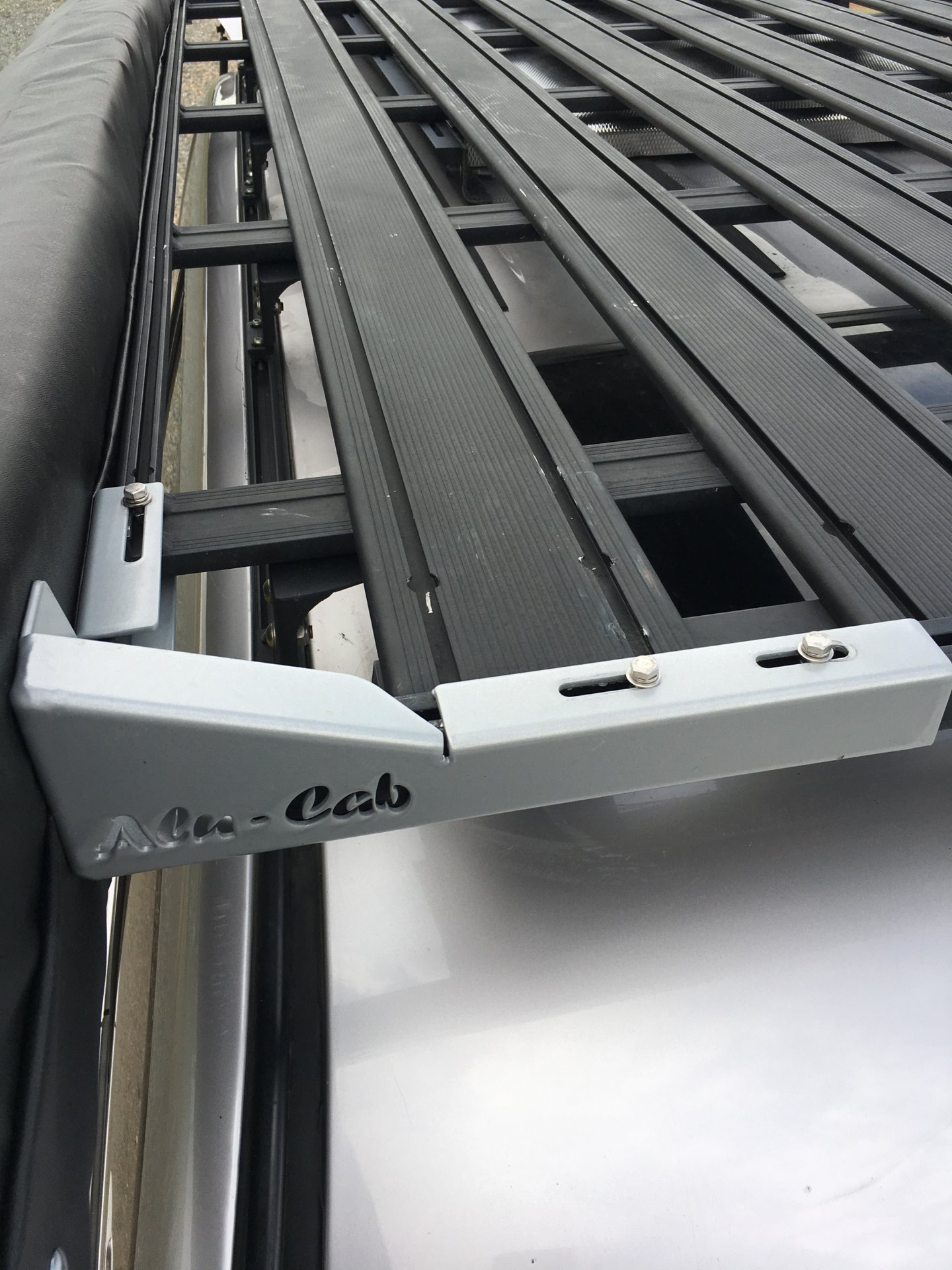 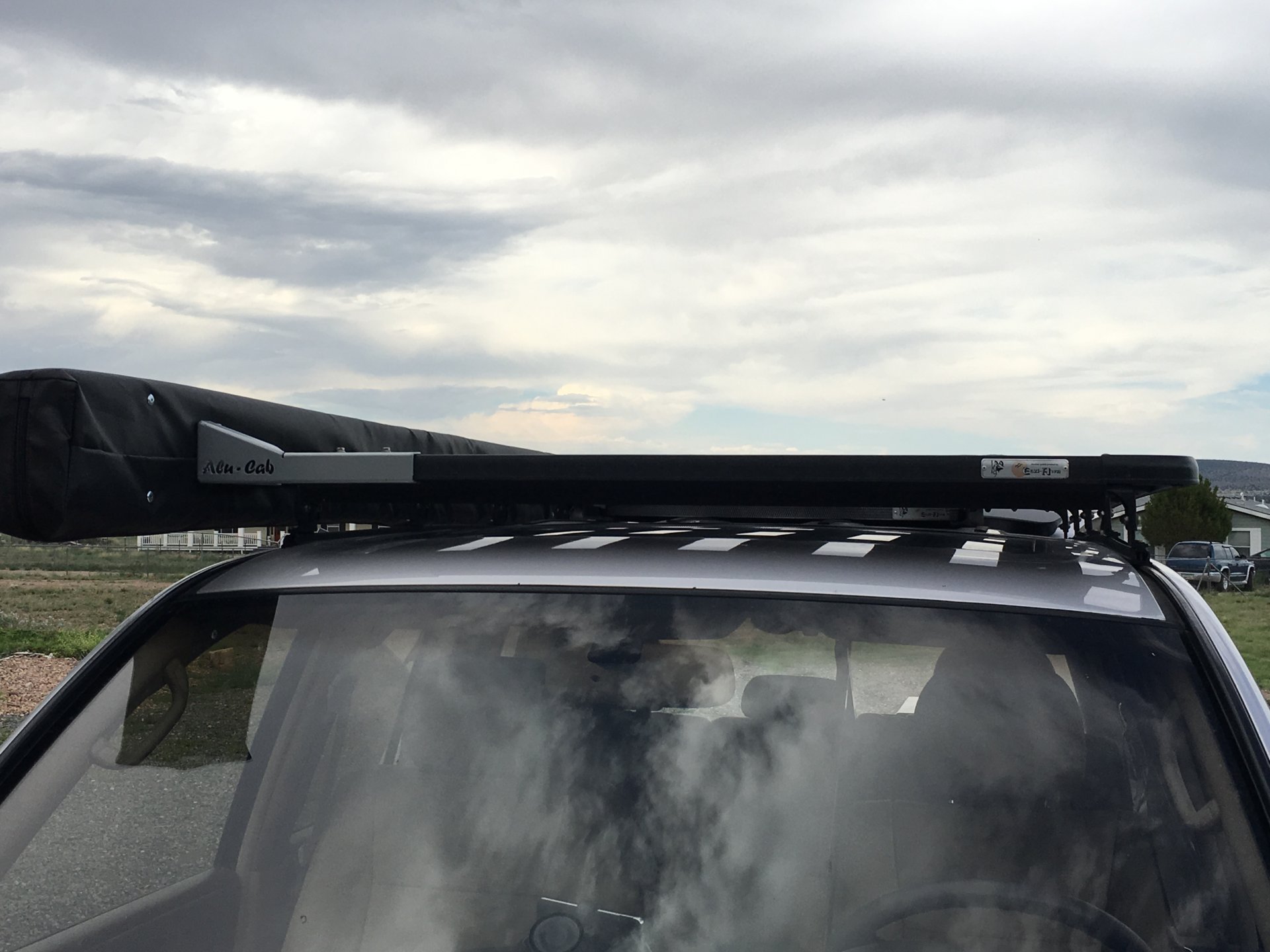 I also like that the awning sits low enough to allow parking in my garage, yet offers enough headroom for most adults! (I'm 5' 10")

Do you have the same bracket front and rear?

Bomar said:
Do you have the same bracket front and rear?
Click to expand...

Yes, and they fit either side. You do have to remove the plastic corner bumper on the K9, though.
You must log in or register to reply here.