No affiliation:
I went to look at this today. Turns out to be a January ‘75 FST. Runs well. The late owner (2nd owner) used this to occasionally drive in town and take it hunting. The current owner (daughter) rarely drives it and just doesn’t need it.
It’s a FST with a complete best top and doors, hard top and hard doors, and bikimi top. It is fairly stock (original drivetrain, original running gear, recovered front seats, original troop seats. Repainted. However the hardtop and doors are still a white color. Owner seems to think that the original paint was just painted over. But she’s not totally sure. They is some rust. See pics.
Bottom line it is a driver. It is also cool because you could buy bows and a soft top and go back to FST or put the existing hard top and doors on, or rock the best top and doors.
Asking price is $19.5. I don’t think they’re too far off as they know what they have and it is a mostly rust free, running driver, with multiple possibilities/configurations. Located in Ariton, AL. Again, not too many ready to go, second owner 40’s in the SE. I let the owners know to video a cold start and a short video of it driving and going through all gears. I’ll update this ad when received.
If serious, contact the owners: sandy.mcdaniel99@gmail.com 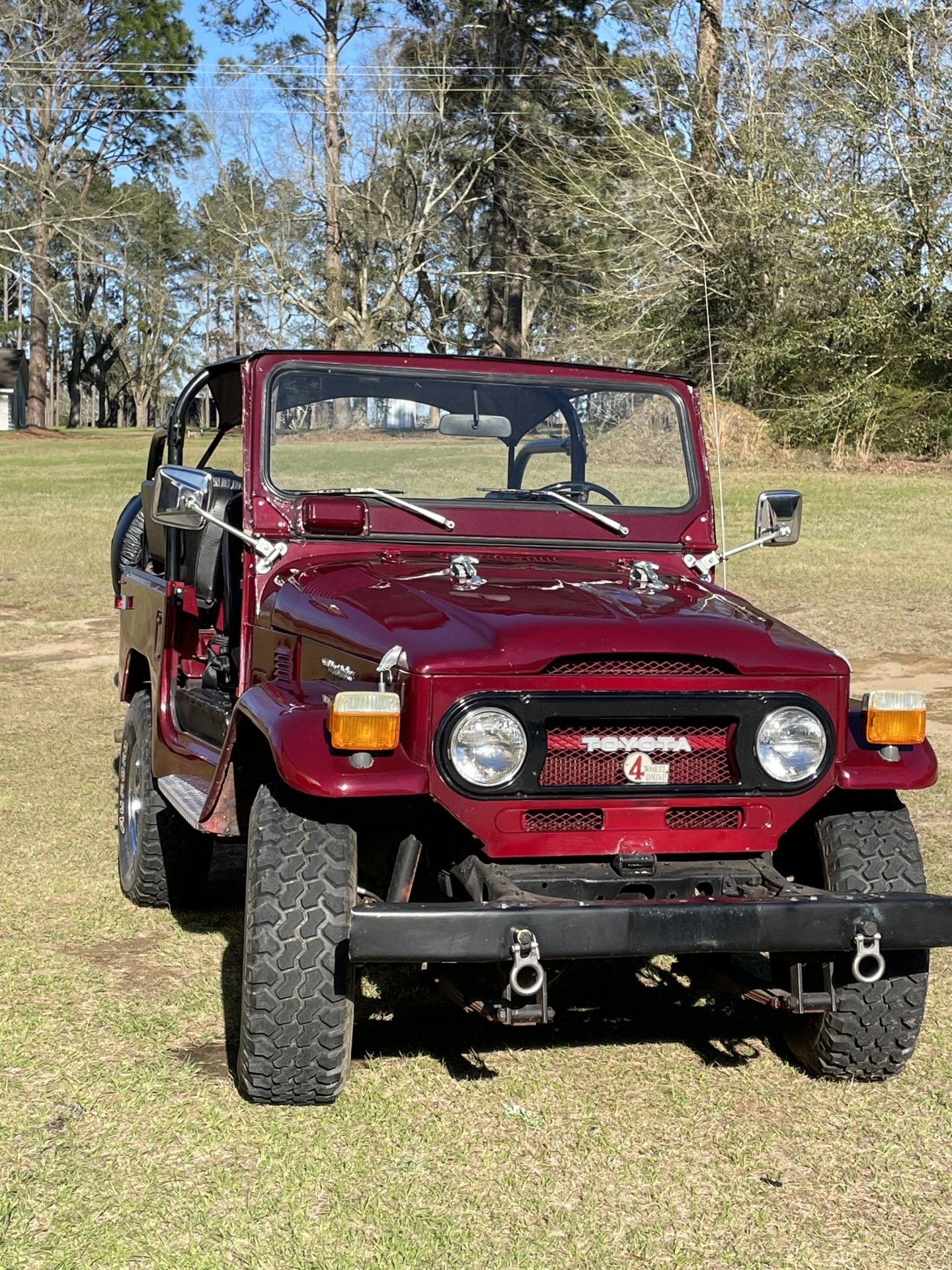 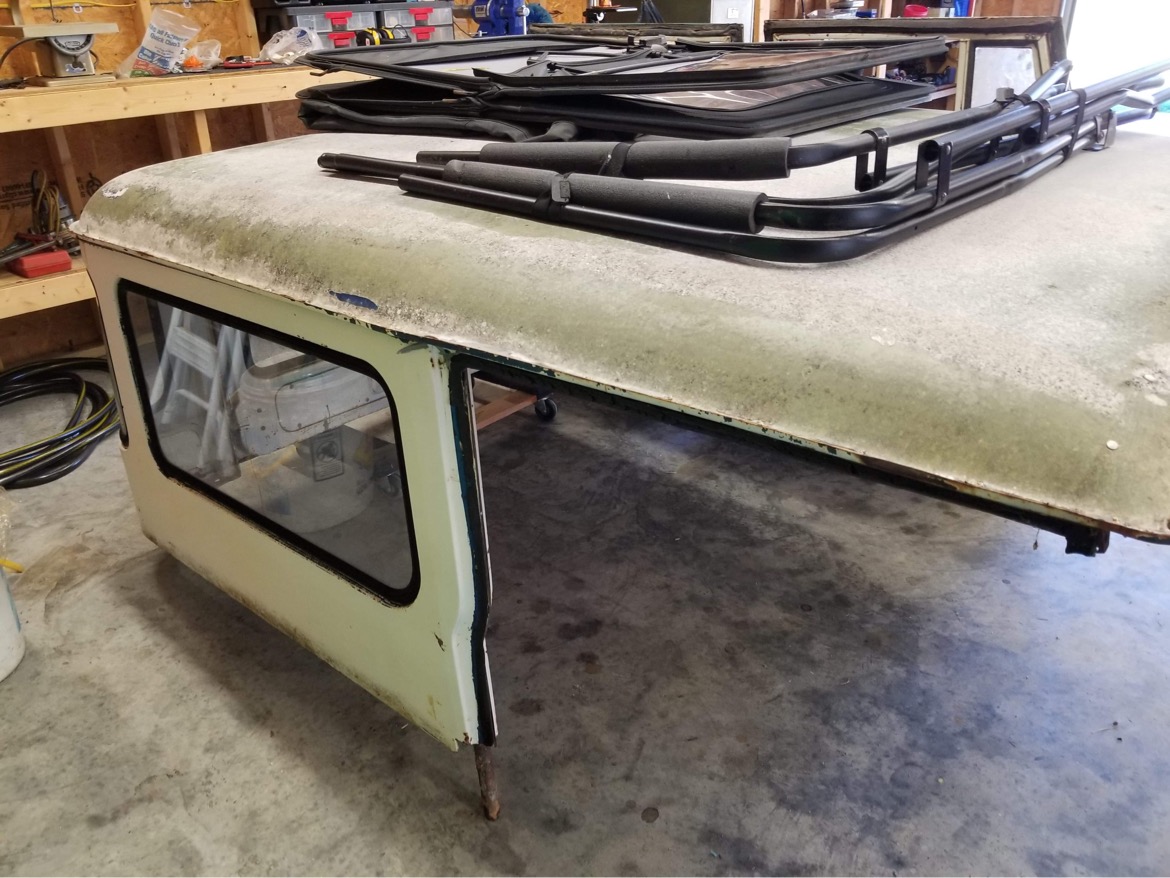 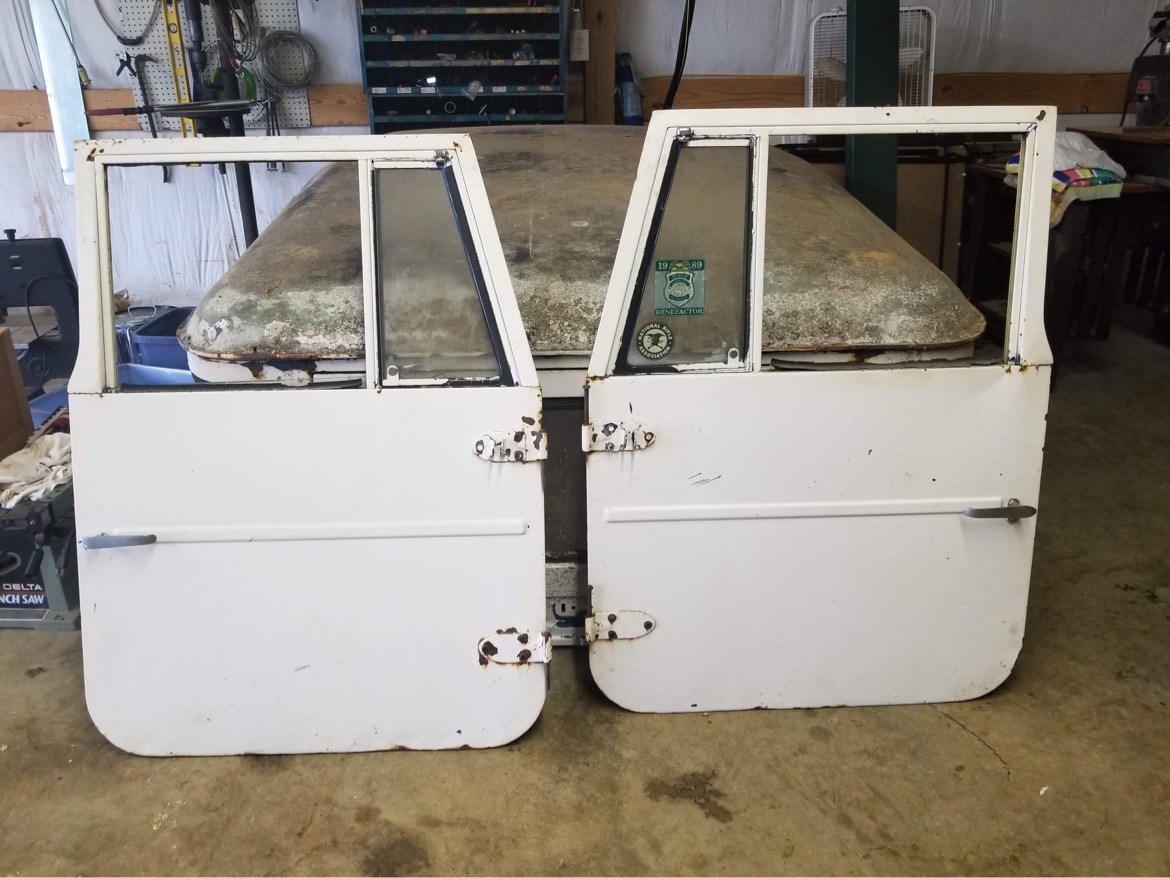 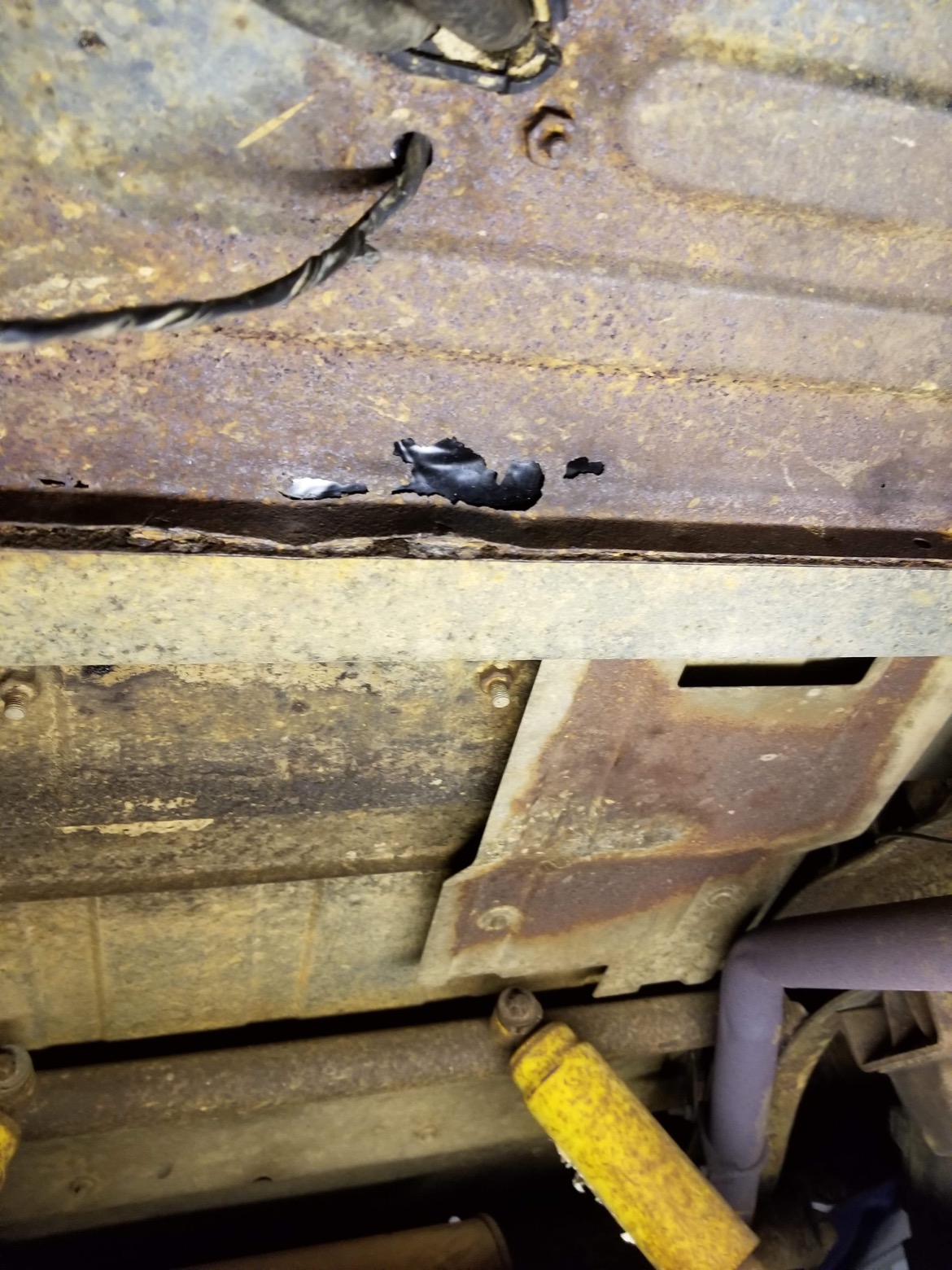 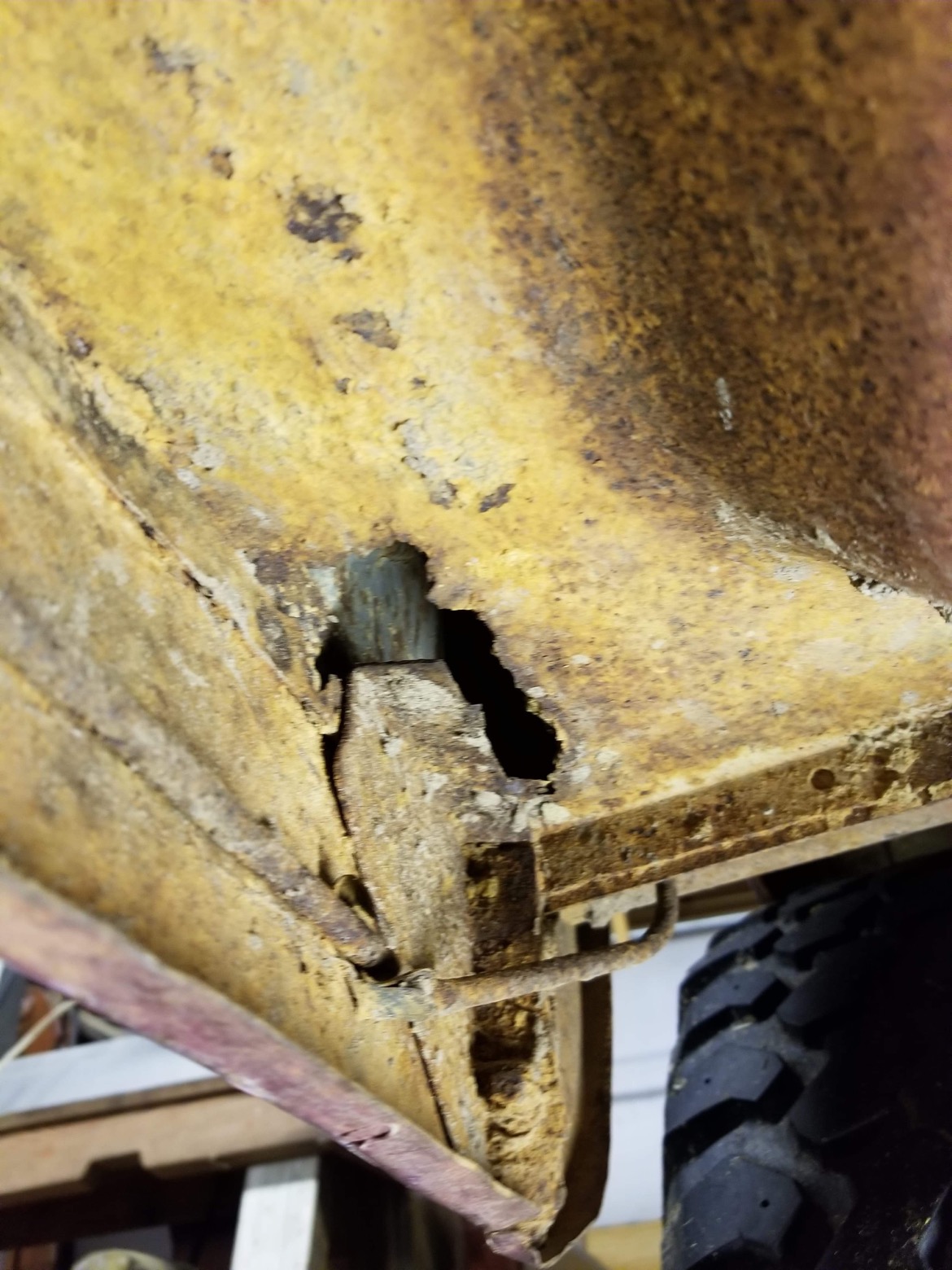 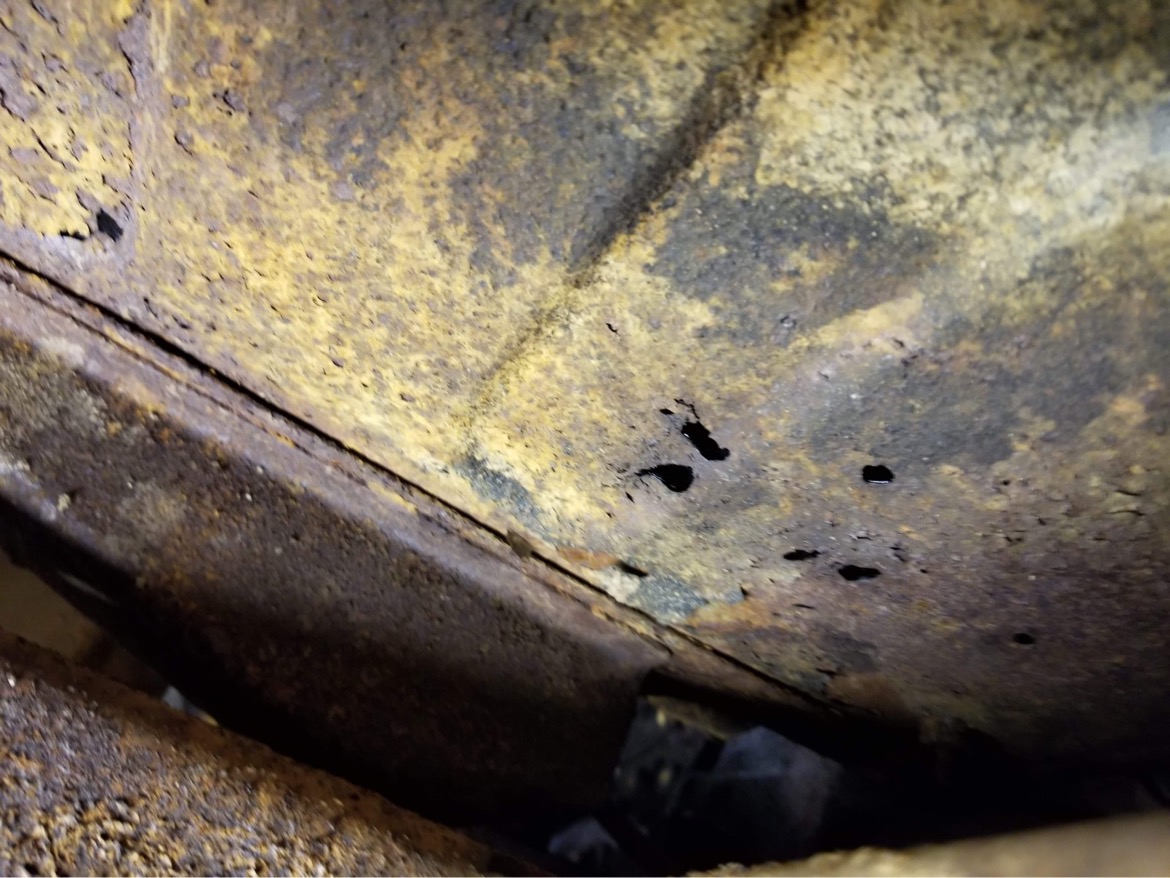 Asking price is $19.5. I don’t think they’re too far off as they know what they have
Click to expand...


I'm not saying they wont get 20 grand for it, I'm just still so very surprised there are that many people in the world with the ability and desire to spend so much money on something like this.

What part of Alabama do you live?

Start up and quick drive.

Its slim pickens in the south east unless you want to tempt fate with a SA.
You must log in or register to reply here.