Visit site
This is long overdue to document some of my progress.

I will be updating this thread fairly frequently.

For now- this is the picture of the day I picked her up. Purchased sight unseen with 102k on the clock. Bone stock. 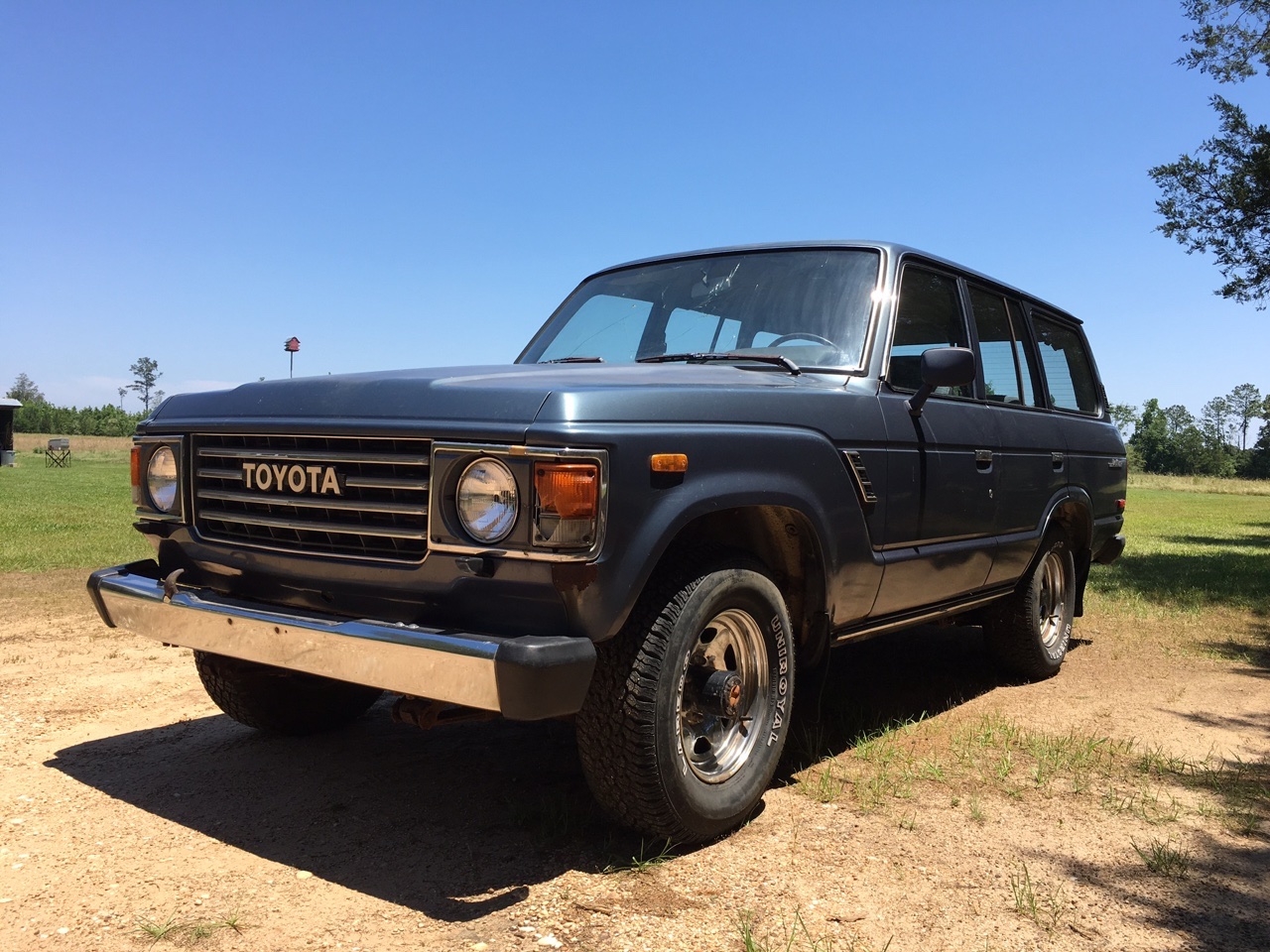 Visit site
From what I see, you have a great rig to start with. Here's hoping you don't find too much rust.

Cruzerman said:
From what I see, you have a great rig to start with. Here's hoping you don't find too much rust.
Click to expand...


That was from nearly five years ago. Rust is very minimal on the body and non existent on the frame. I plan to keep the rust and patina as long as it doesn’t become cancerous.

Forerunner said:
That was from nearly five years ago. Rust is very minimal on the body and non existent on the frame. I plan to keep the rust and patina as long as it doesn’t become cancerous.
Click to expand...

Welcome. What are your plans for her now that you have 5 years together? Oh and pics or it didn't happen. Cheers

Visit site
First thing was to get her running (reliably).

New battery, alternator (GM one wire), and radiator (all new hoses as well). 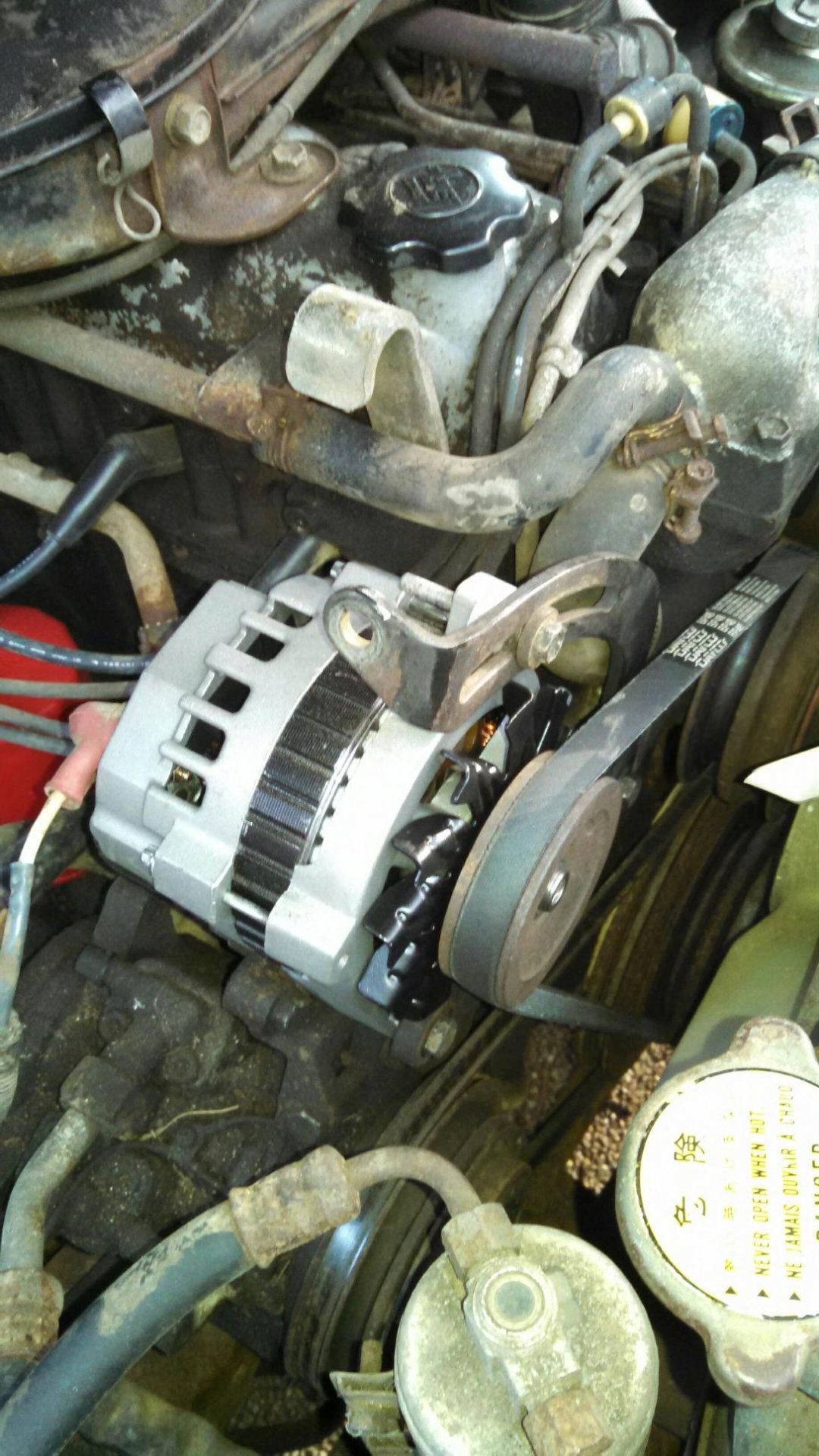 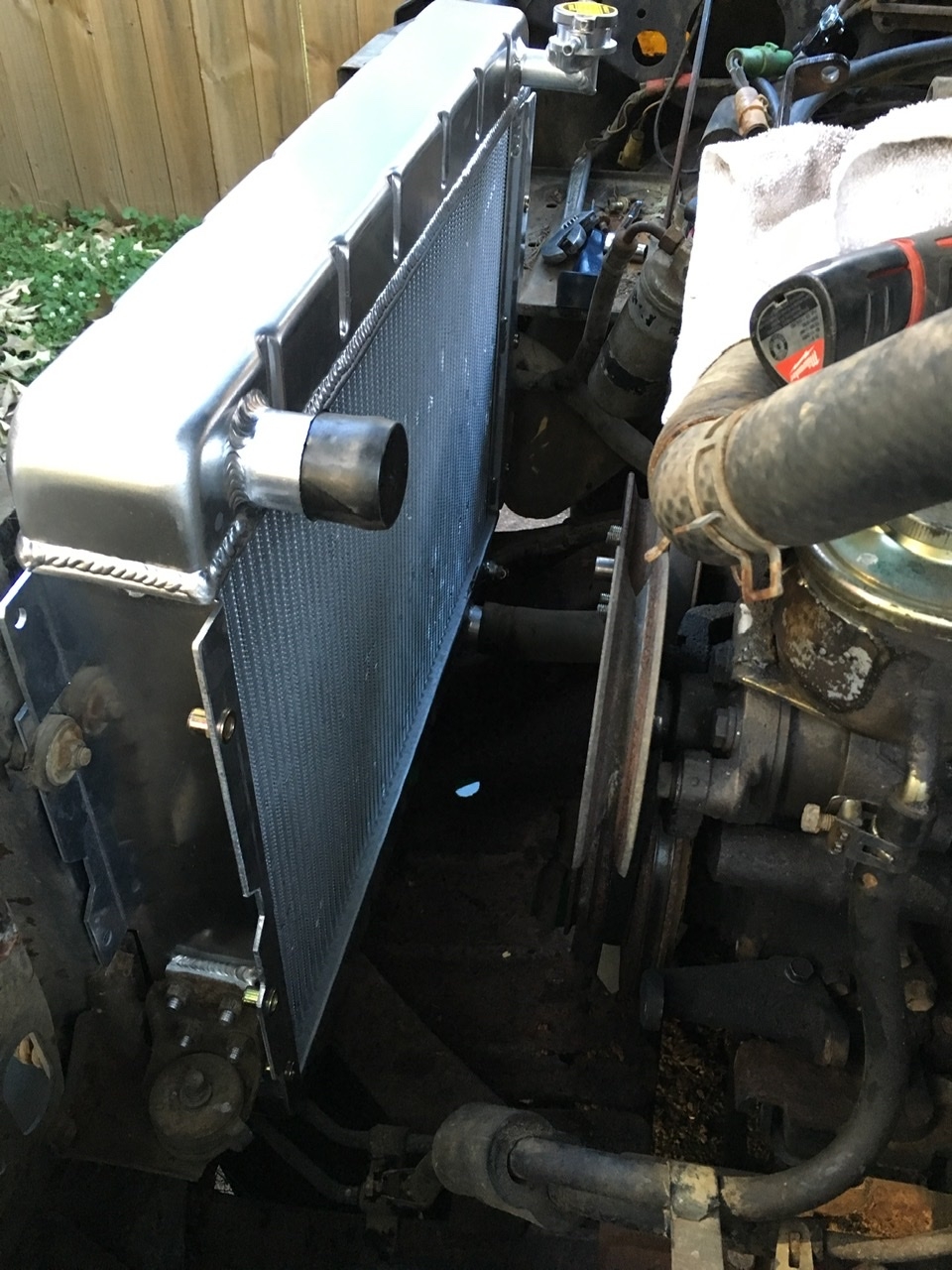 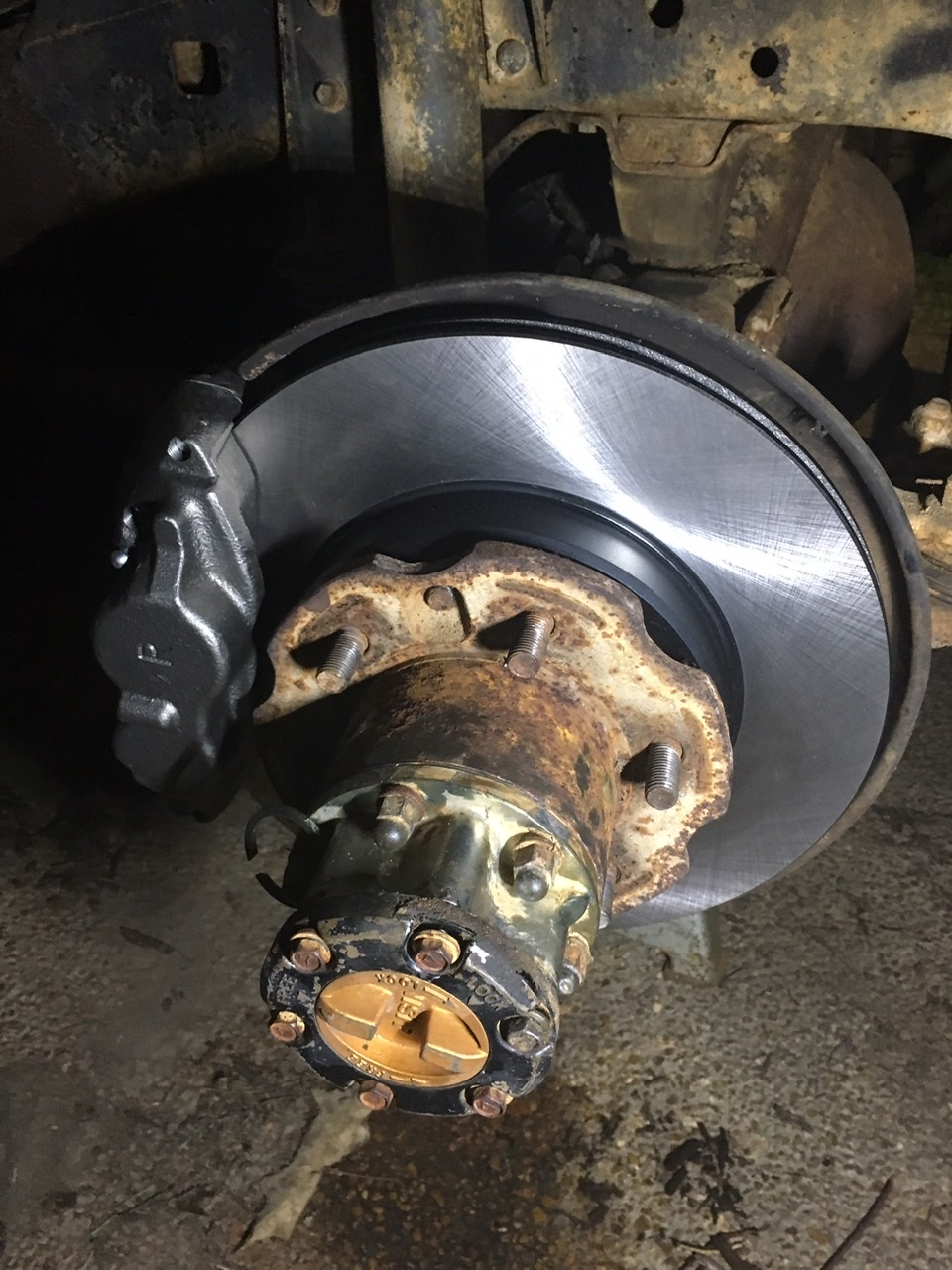 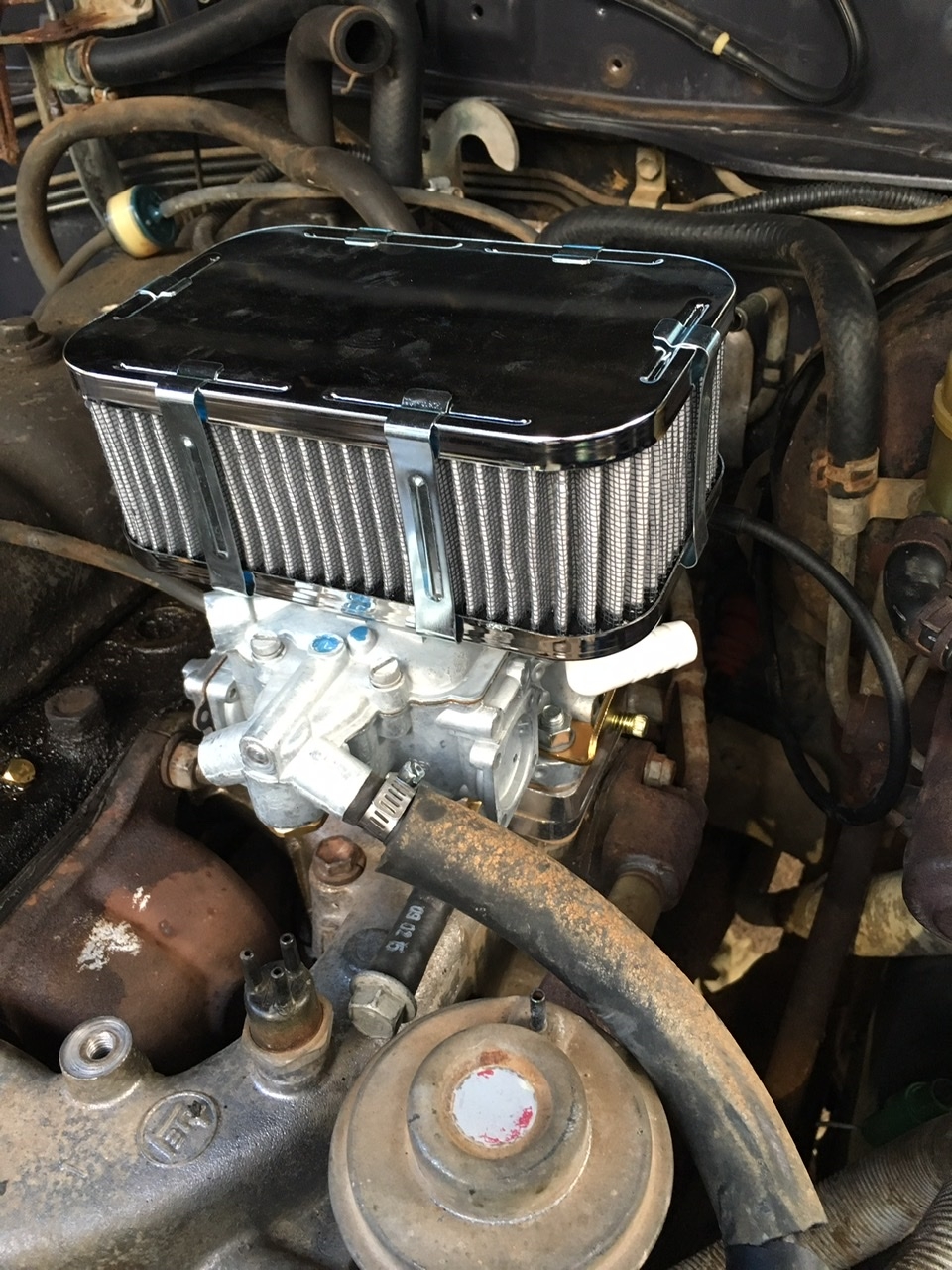 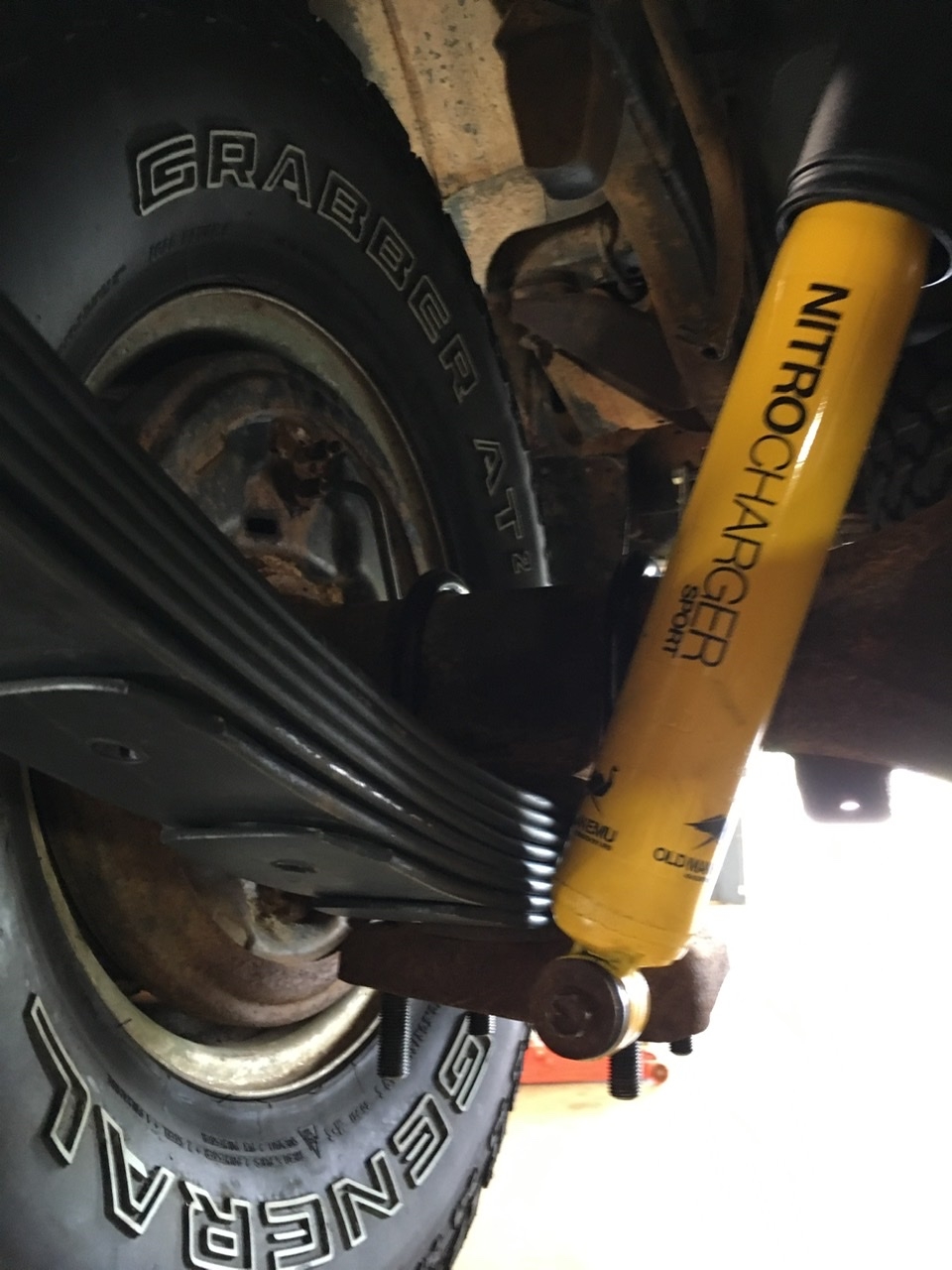 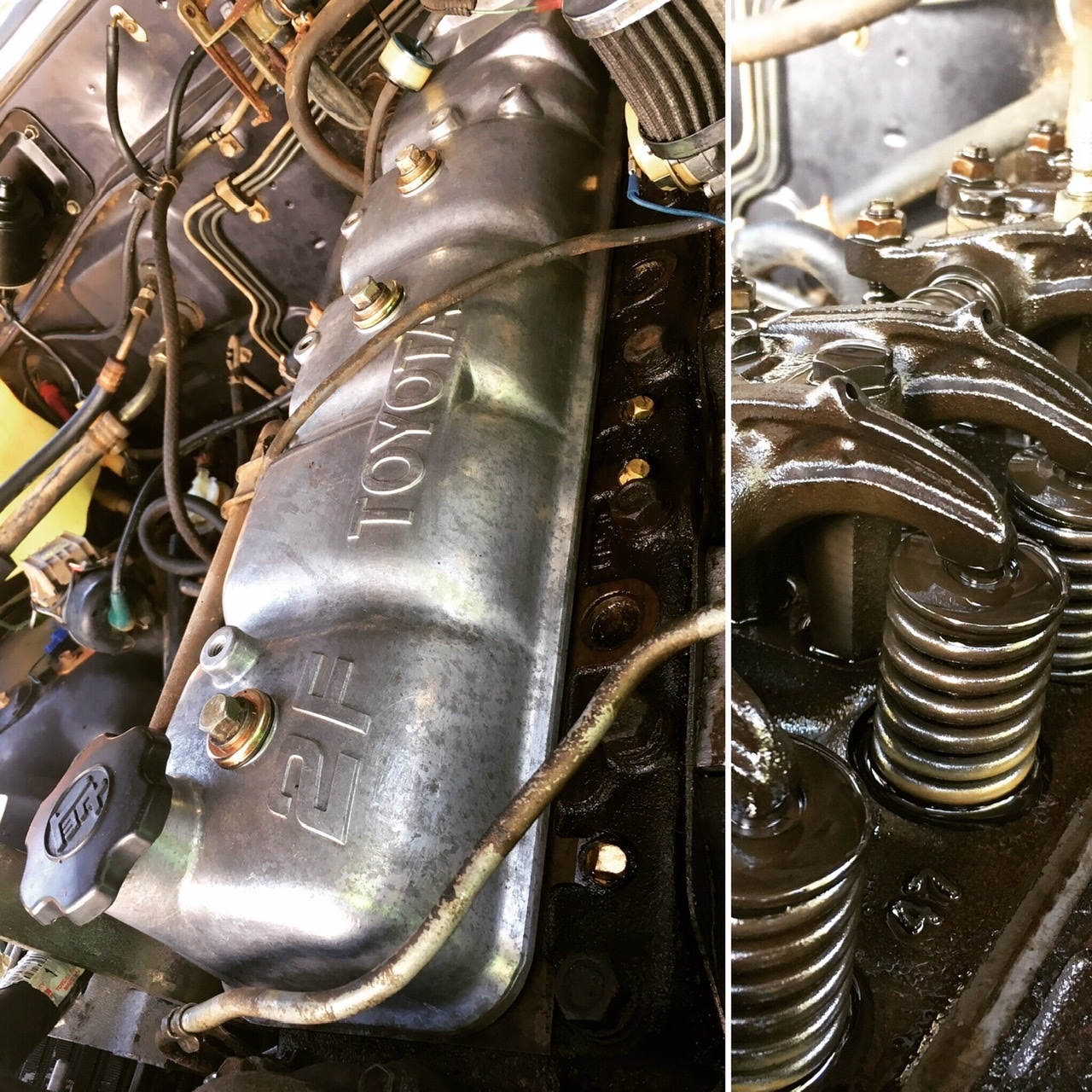 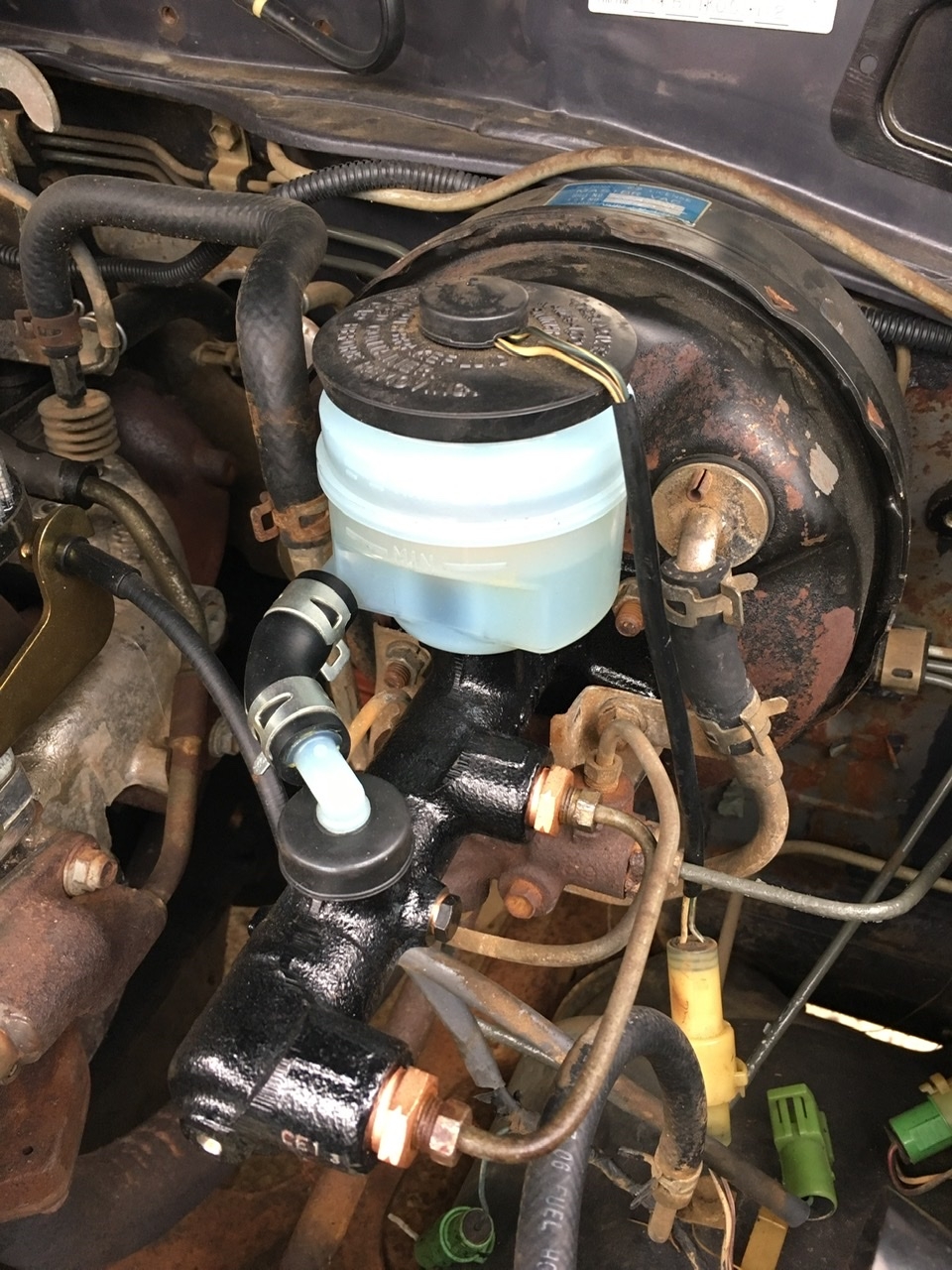 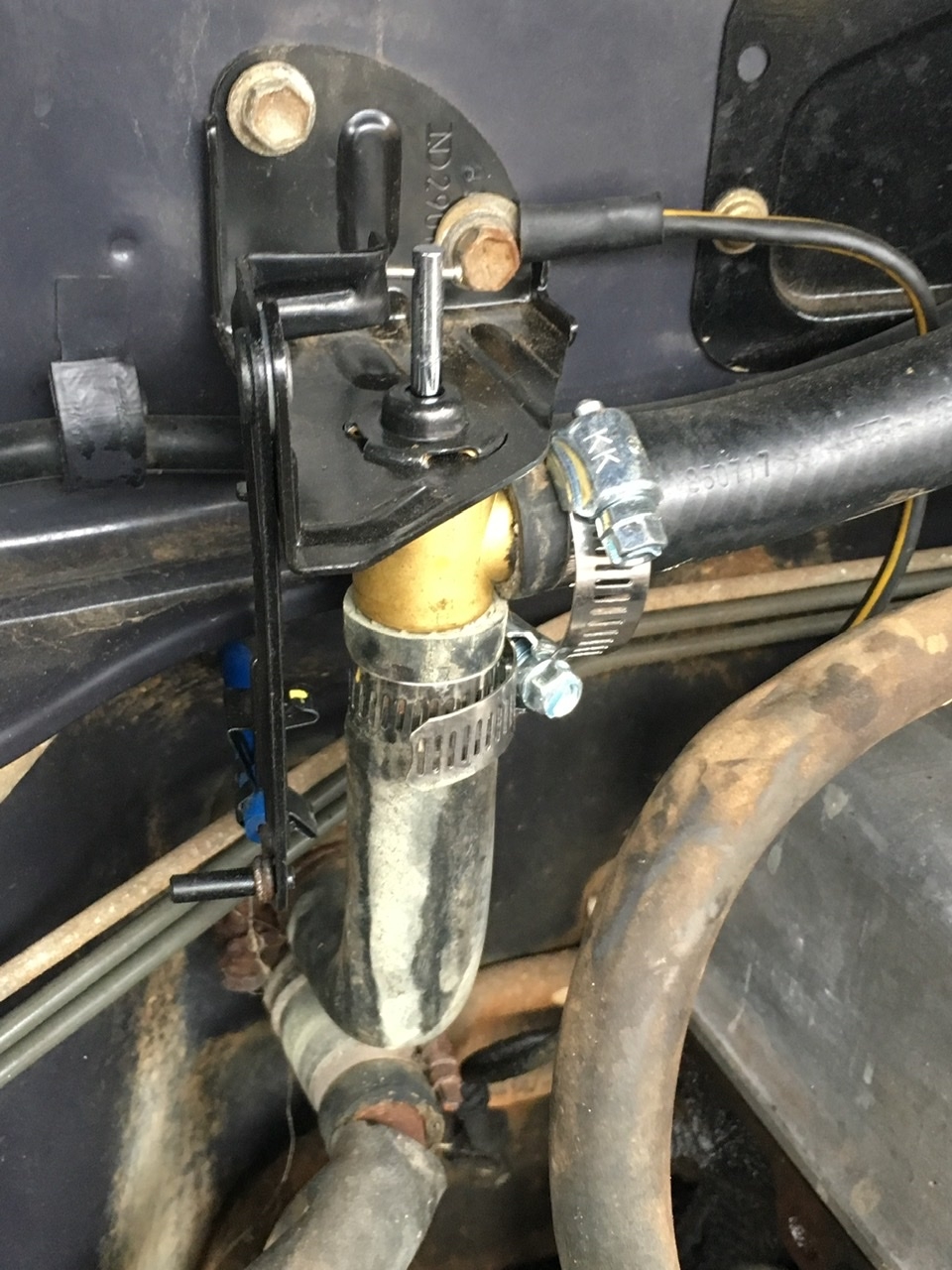 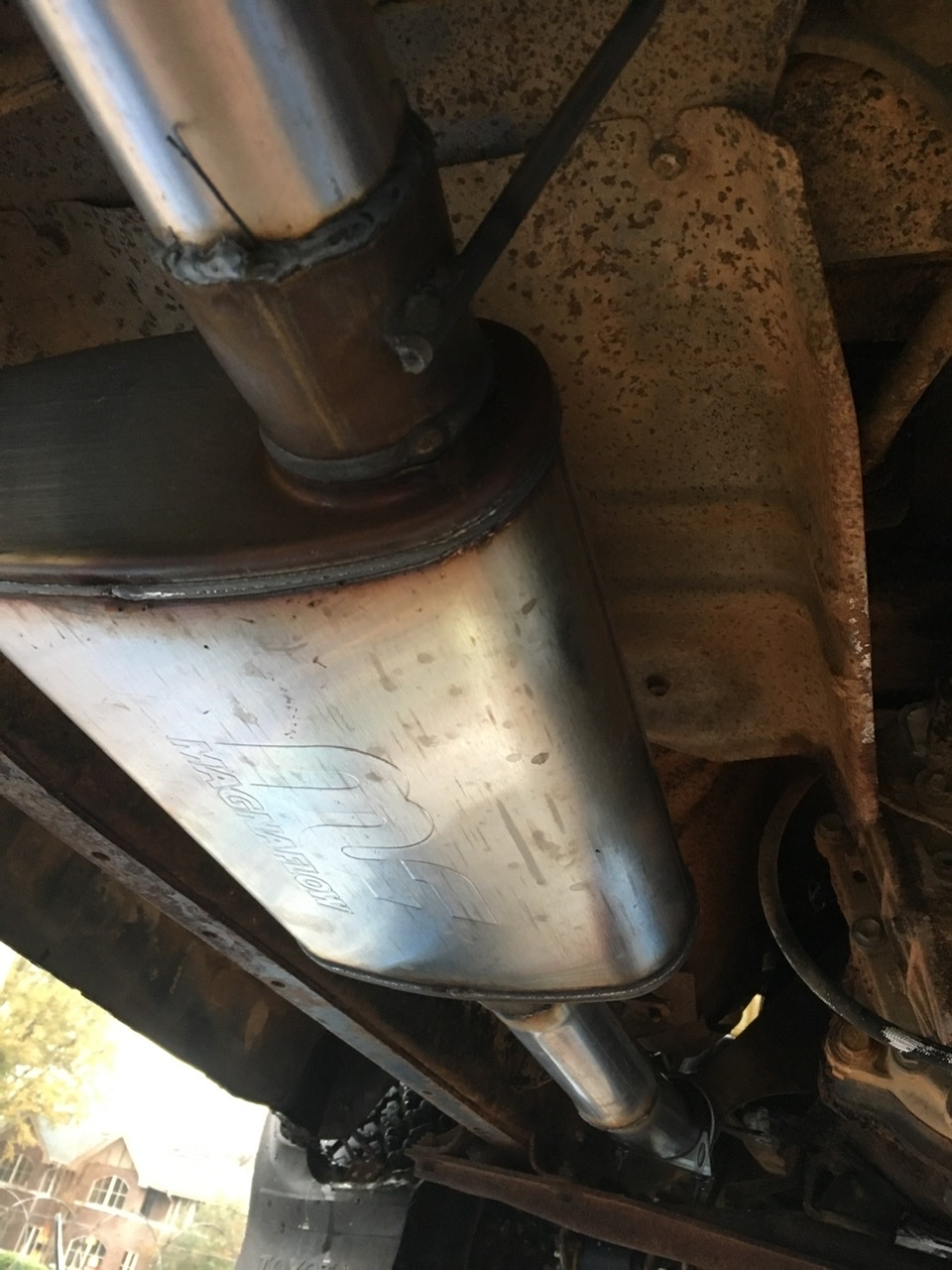 Visit site
Just proof that she cleans up real nice. Tina had rotated into semi daily driver status by February of 2017.

Oh- and I swapped out to Aussie style mirrors. Those OE mirrors were a driving hazard in Memphis. 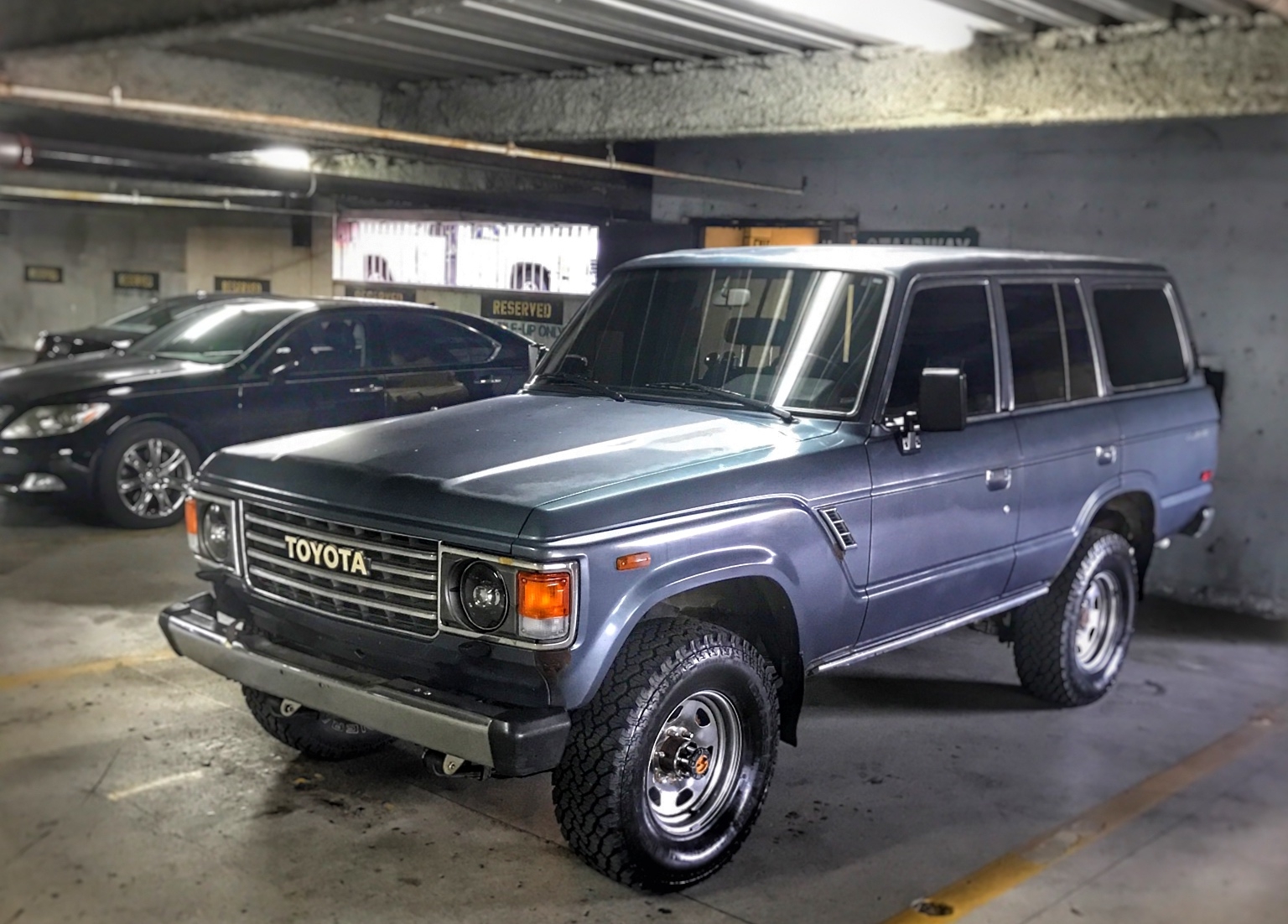 Visit site
March of 2017, my wife contributed to the cause by giving me a Tuffy locking console with 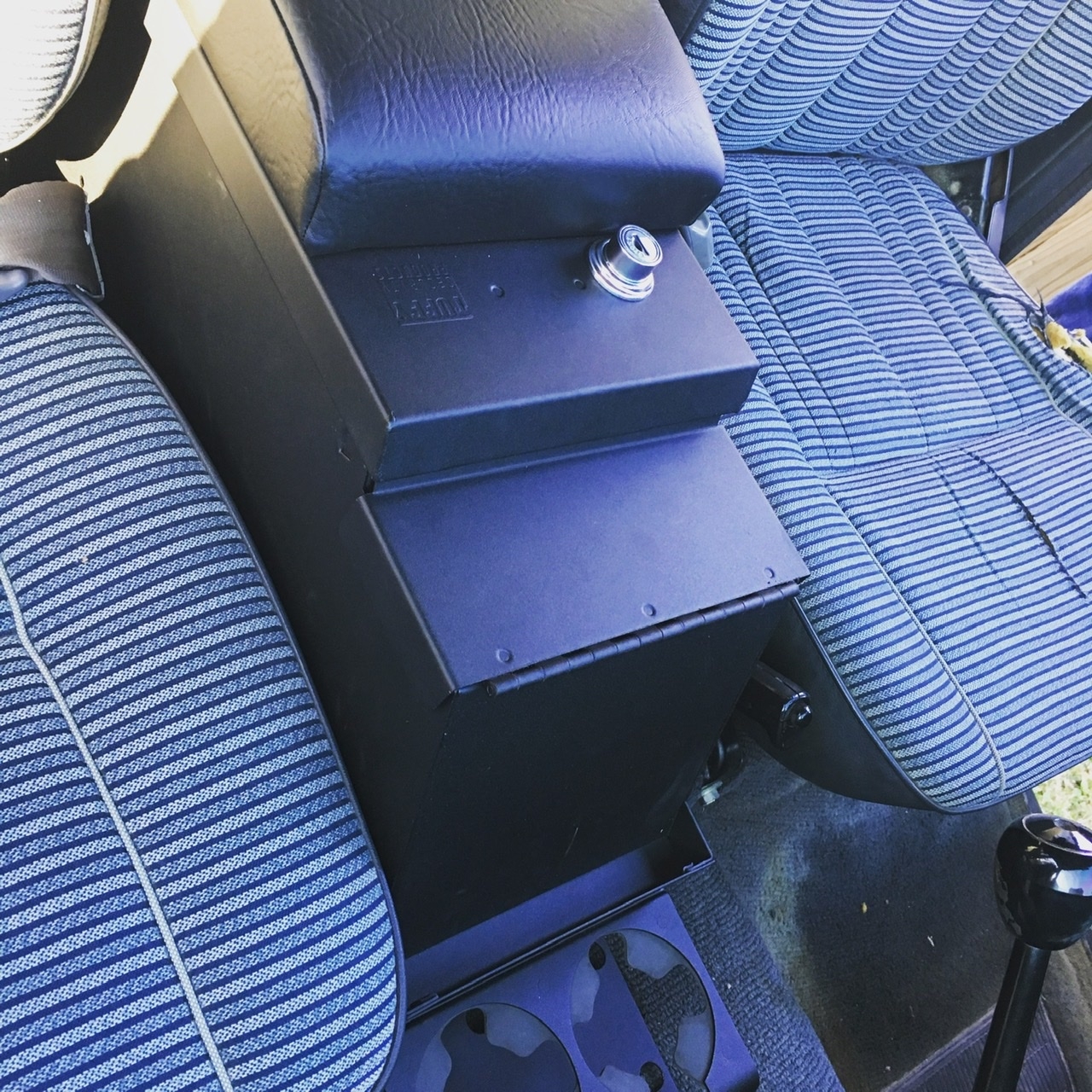 November of 2017, the OEM skid plate gave of the ghost and was beyond repair. So @TRAIL TAILOR helped by way of his 60 front skid plate.

My friend that helped instal the TT skid told me I could go deer hunting with it. The skid plate, as with every other part I’ve received from TT, is overbuilt, over- engineered perfection. Jason has been a tremendous help along the way with my project. 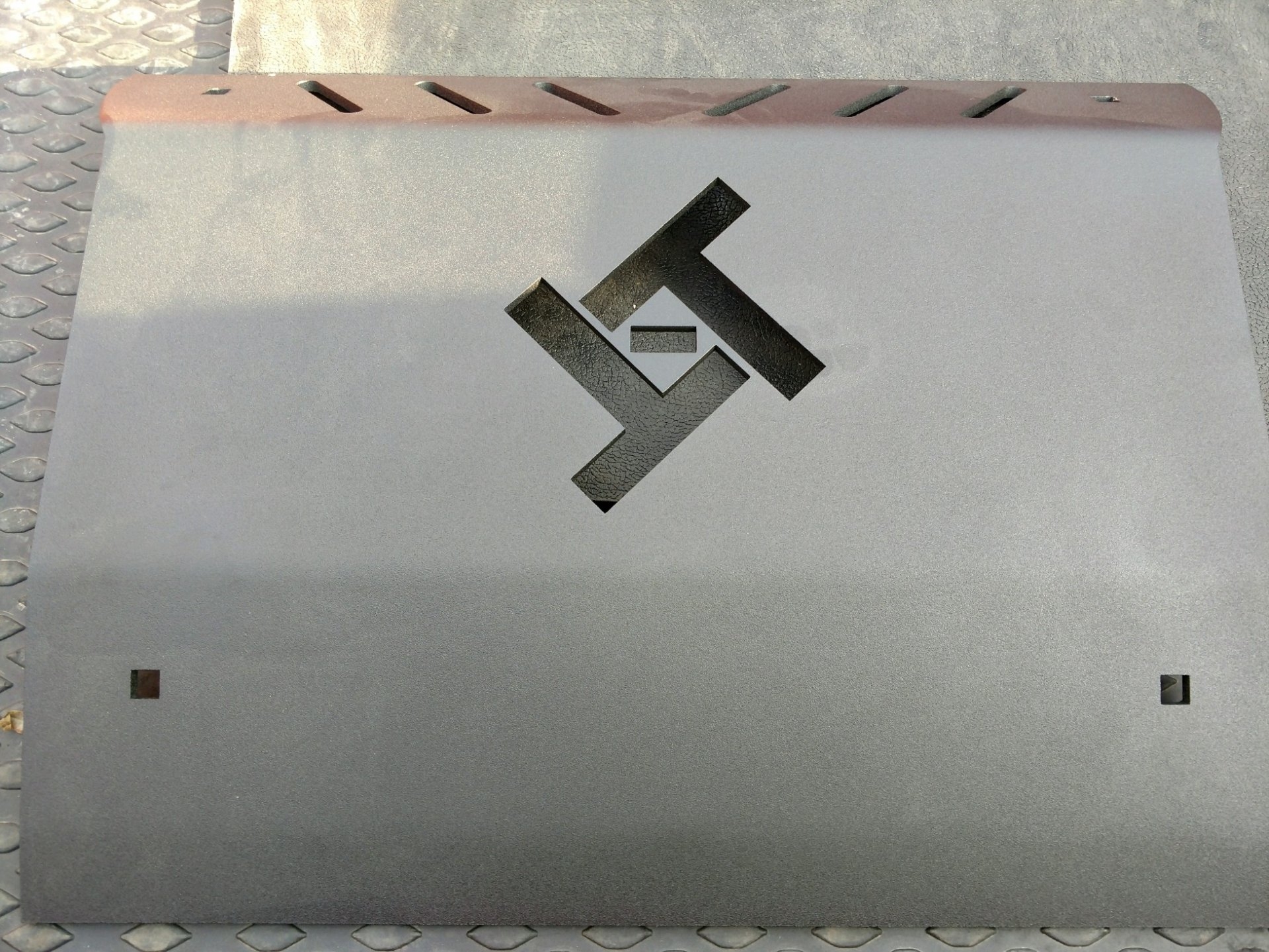 Visit site
November of 2018, we went fly fishing with a couple of friends in Bryson City, NC. Spectacular weather and changing leaves made for a memorable drive to Bryson City and back to Birmingham. 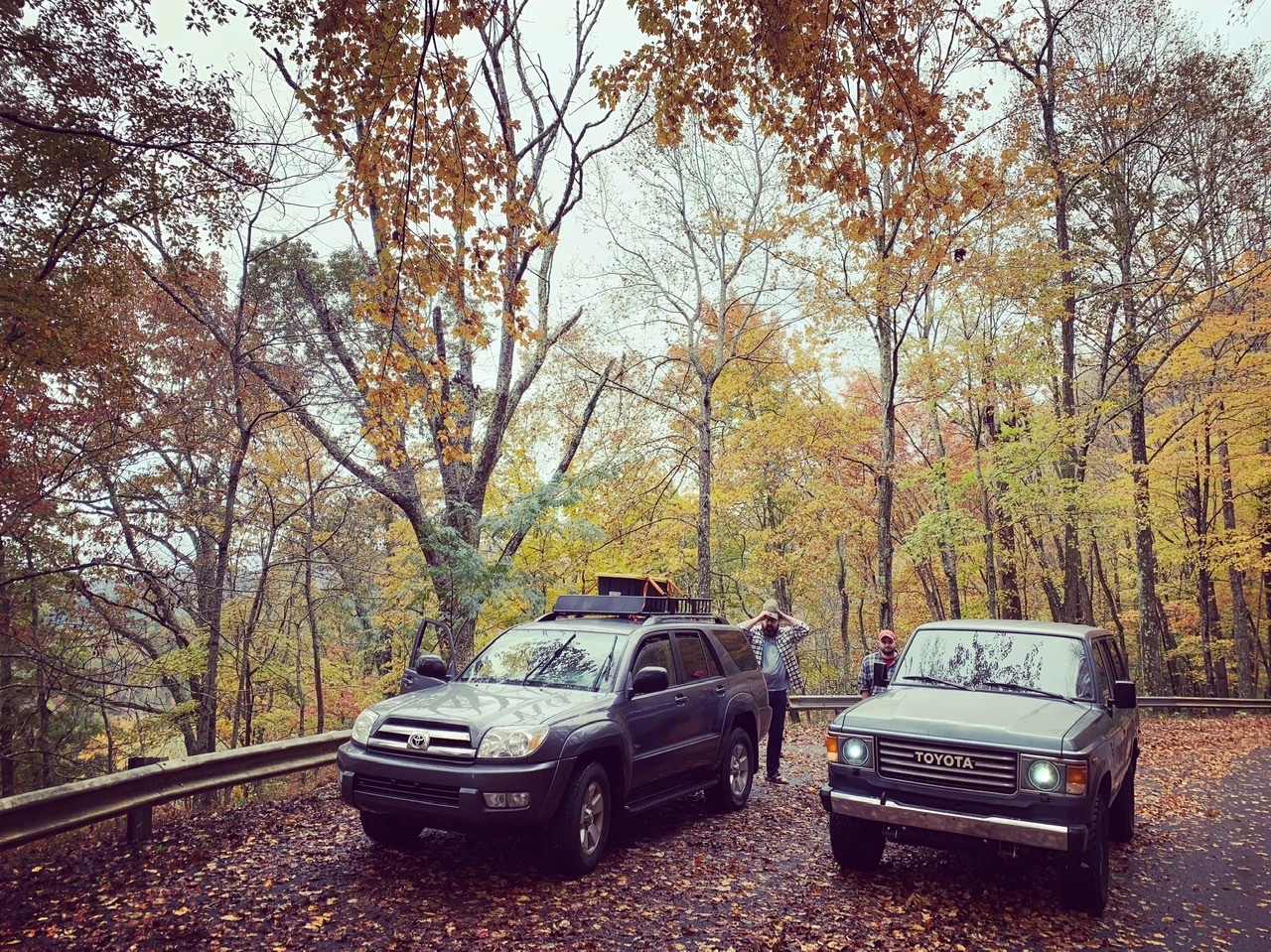 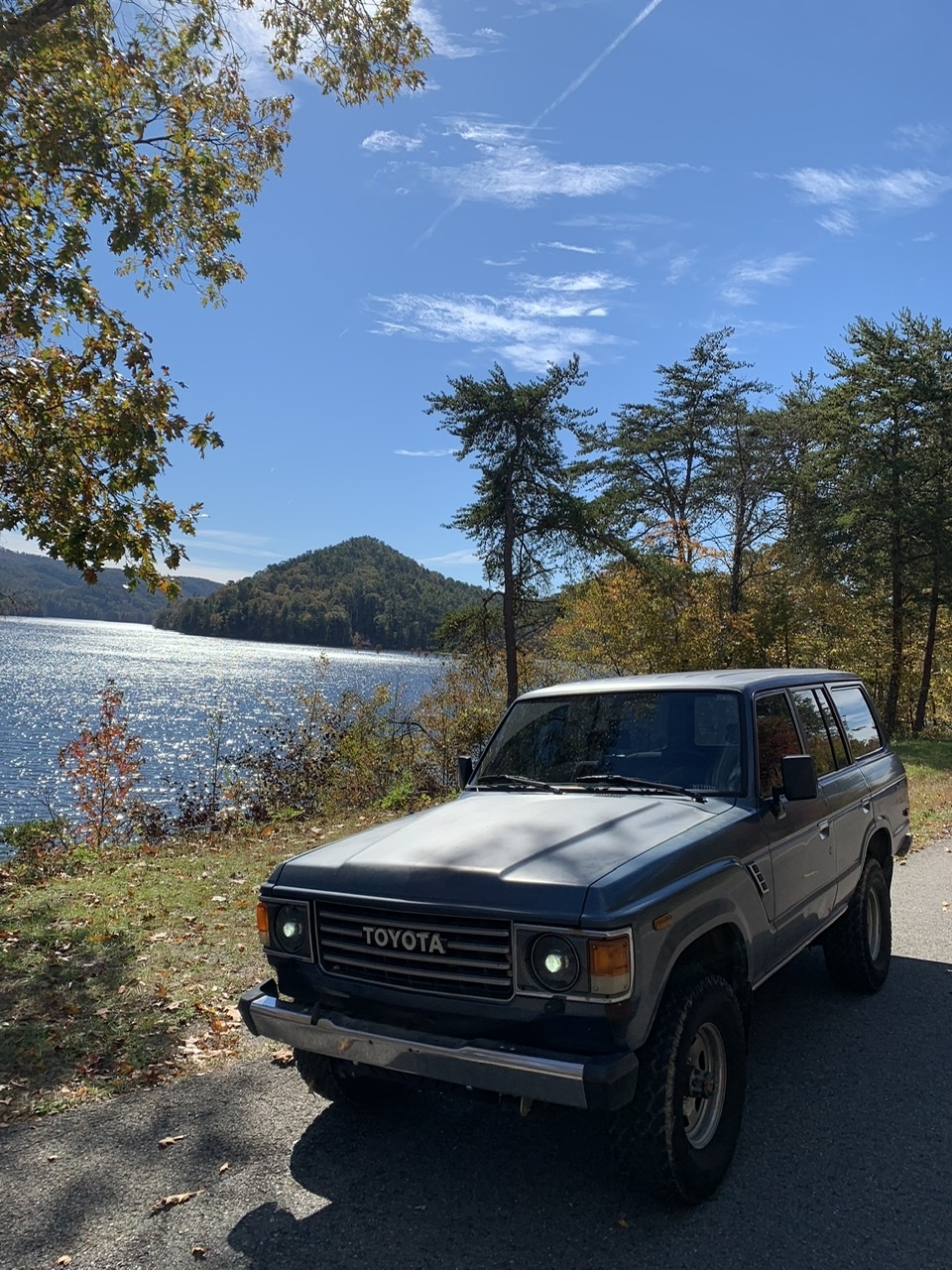 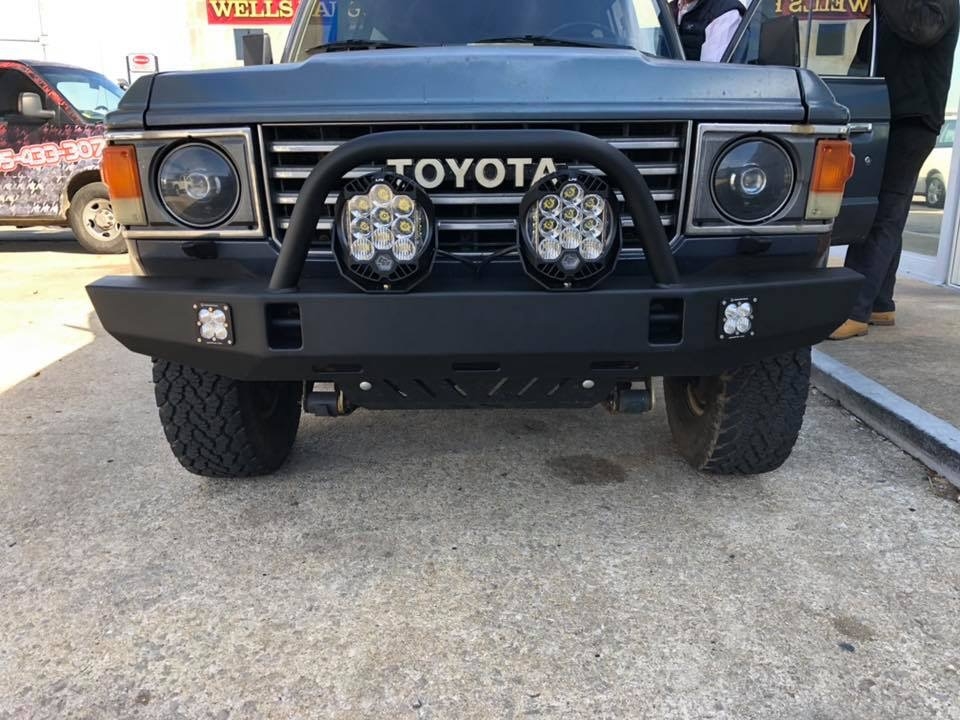 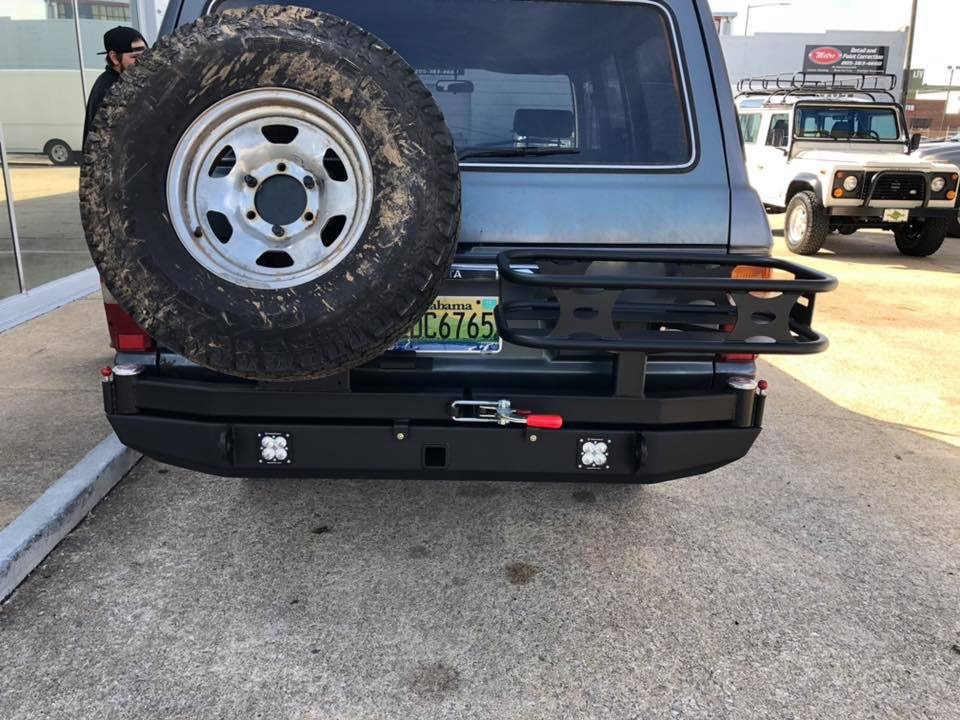 Visit site
April of 2019- Tina got to play in some serious mud. We participated in the Mardi Krawl event in Muscle Shoals.

Lots of lessons learned that trip. Better tires were needed, as was a winch and sliders. 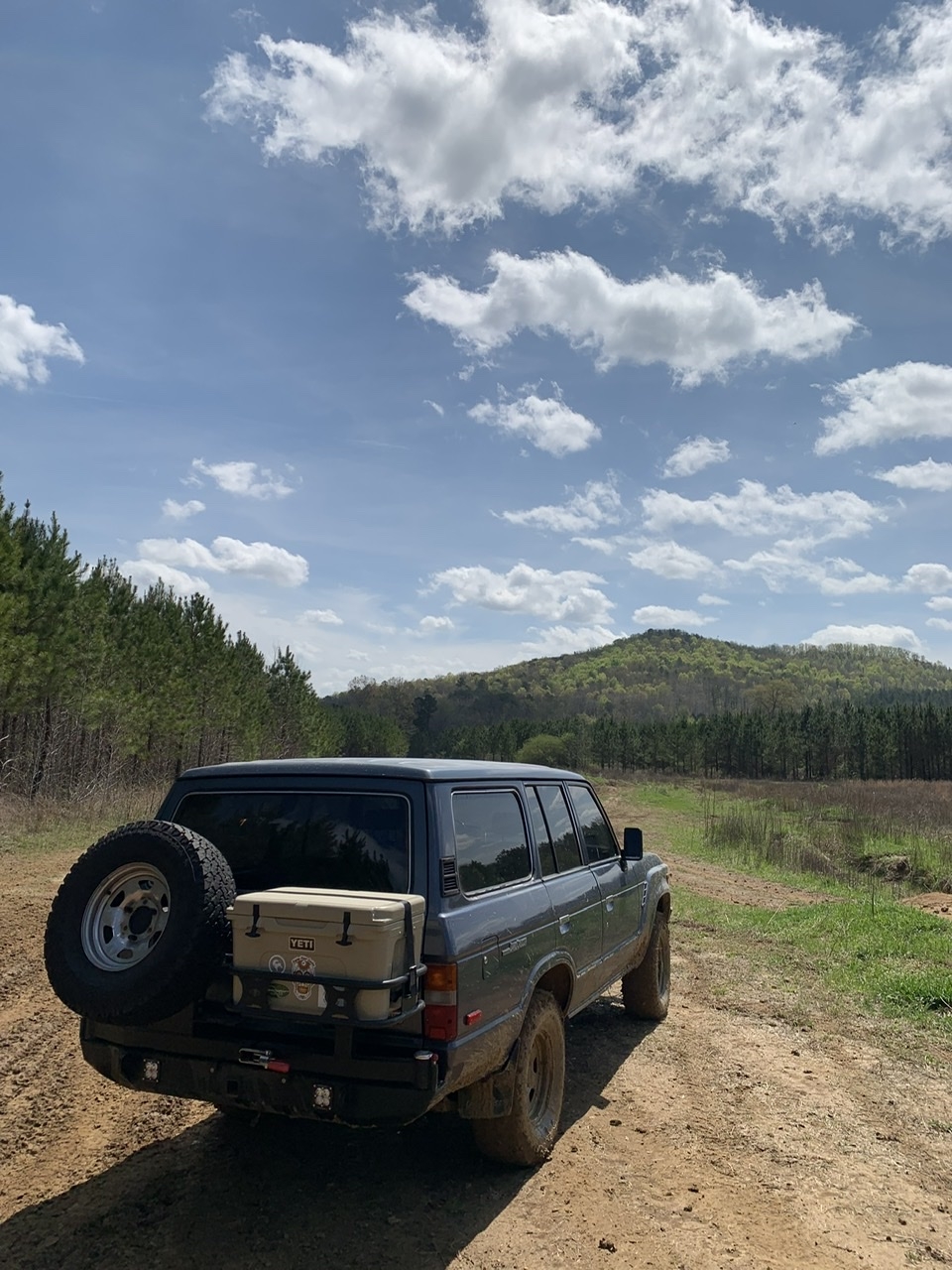 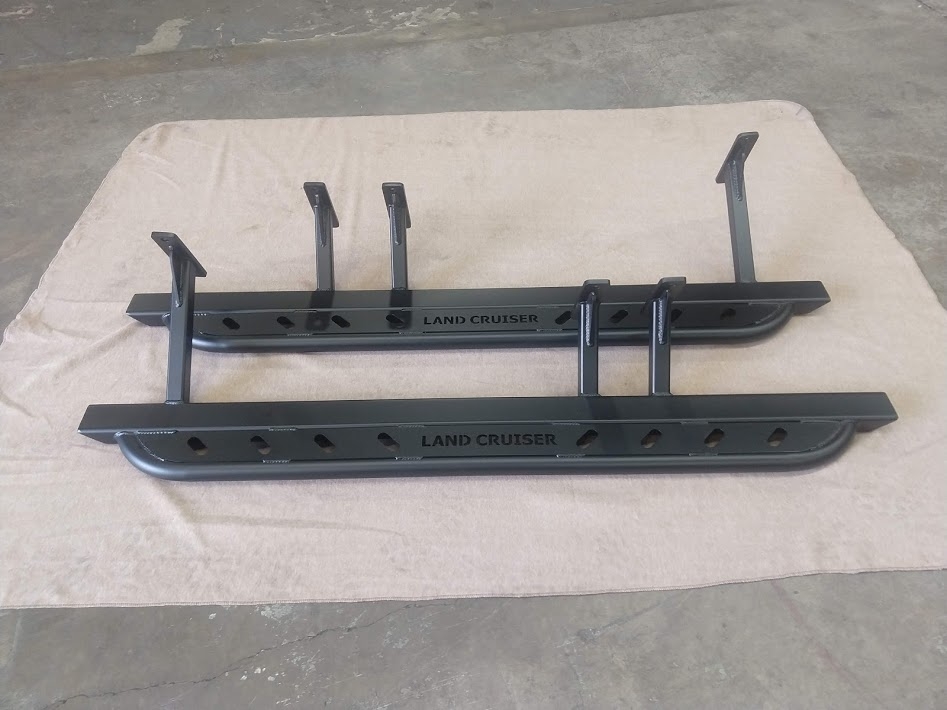 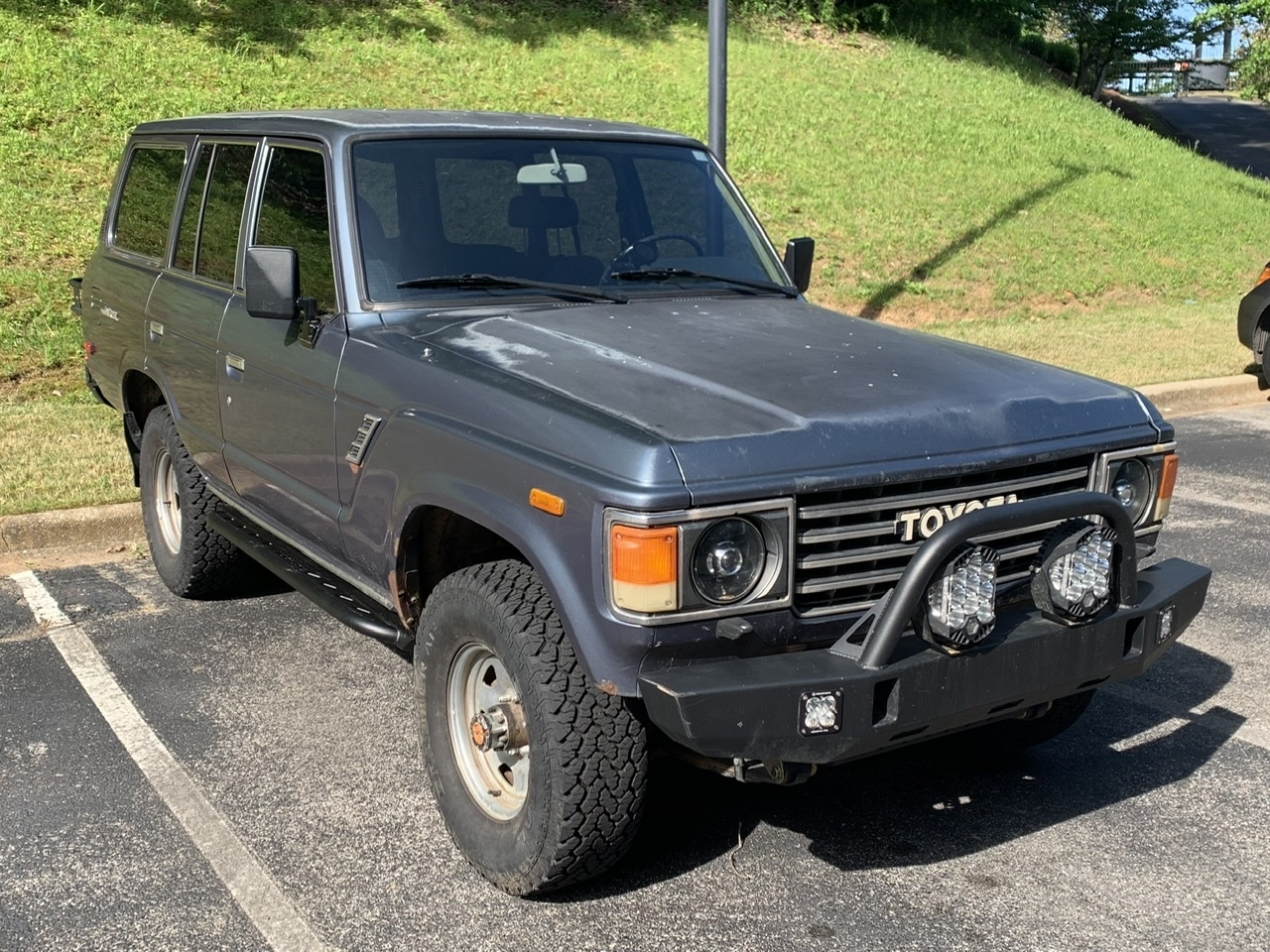 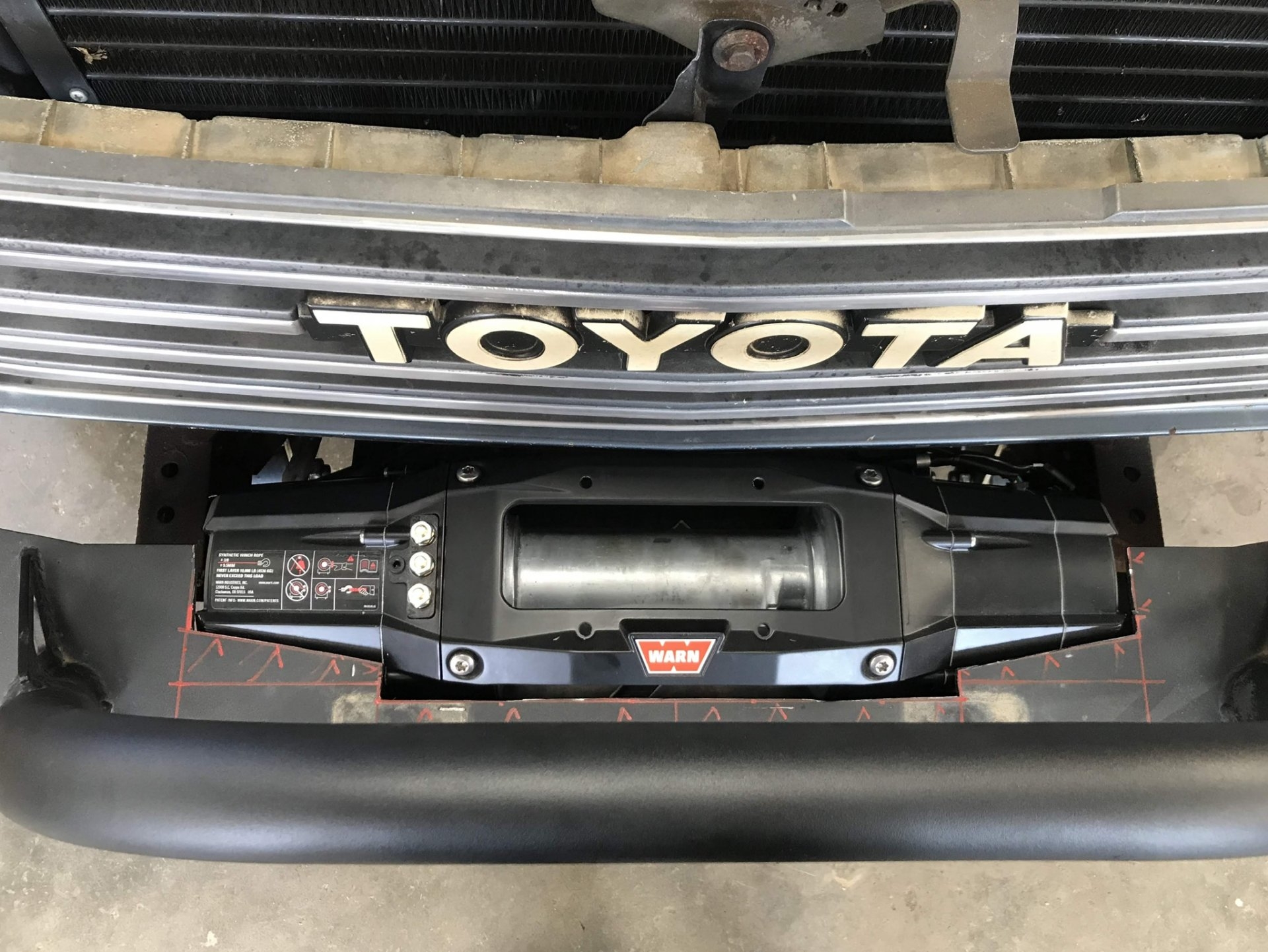 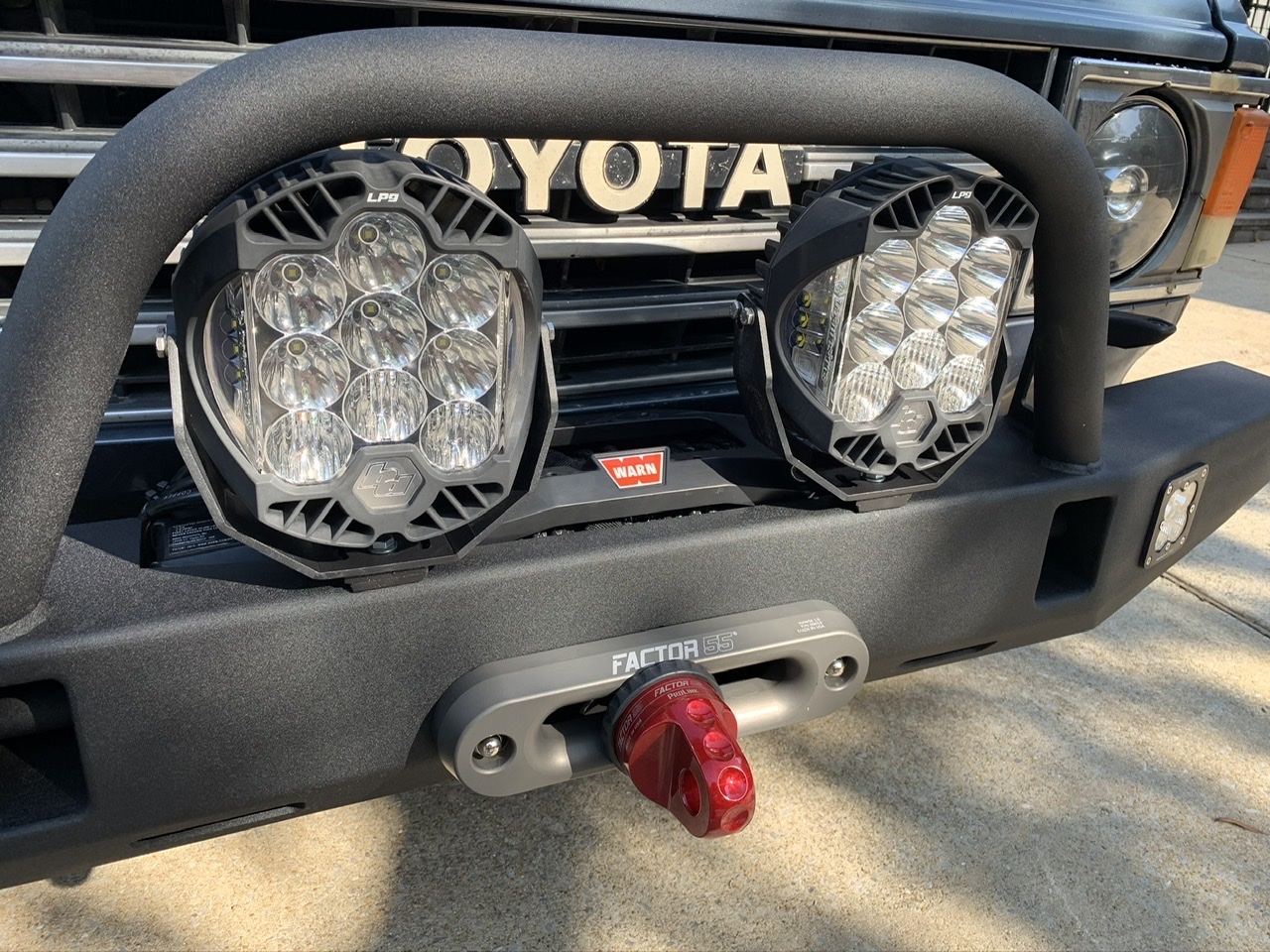 As a side note, that’s one of the best events I’ve been too. @wngrog and the rest of the Cottonland Cruisers put on a killer event. 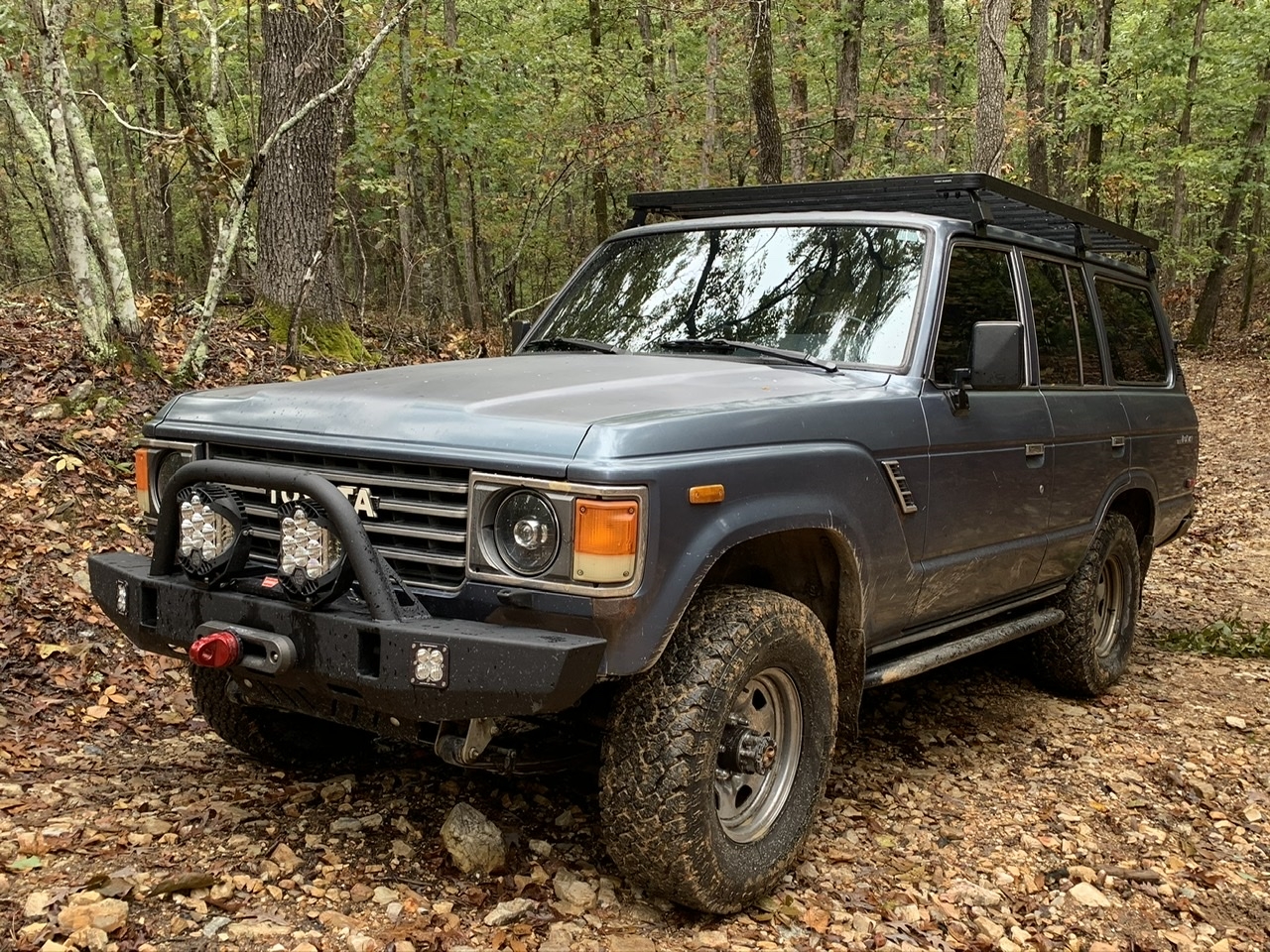 Visit site
After Cruiser Crawl 2019, Tina got some serious TLC. New H55 5spd conversion, new wheels and tires (33” Toyo Open Country R/T), a Brown-Davis 40GAL long range tank, converted all the electronics to an sPOD with the switches mounted in the Tuffy console, new Corbeau sport seats with seat heaters, and last but not least Baja Designs S1’s tucked under the Frontrunner rack on all four corners for setting up camp - or the occasional night ride. We also added Old Man EMU add-a-leaf to the HD pack to try and offset the weight of the added fuel.

Due to several logistic hiccups with parts all this didn’t get completed until July 2020. 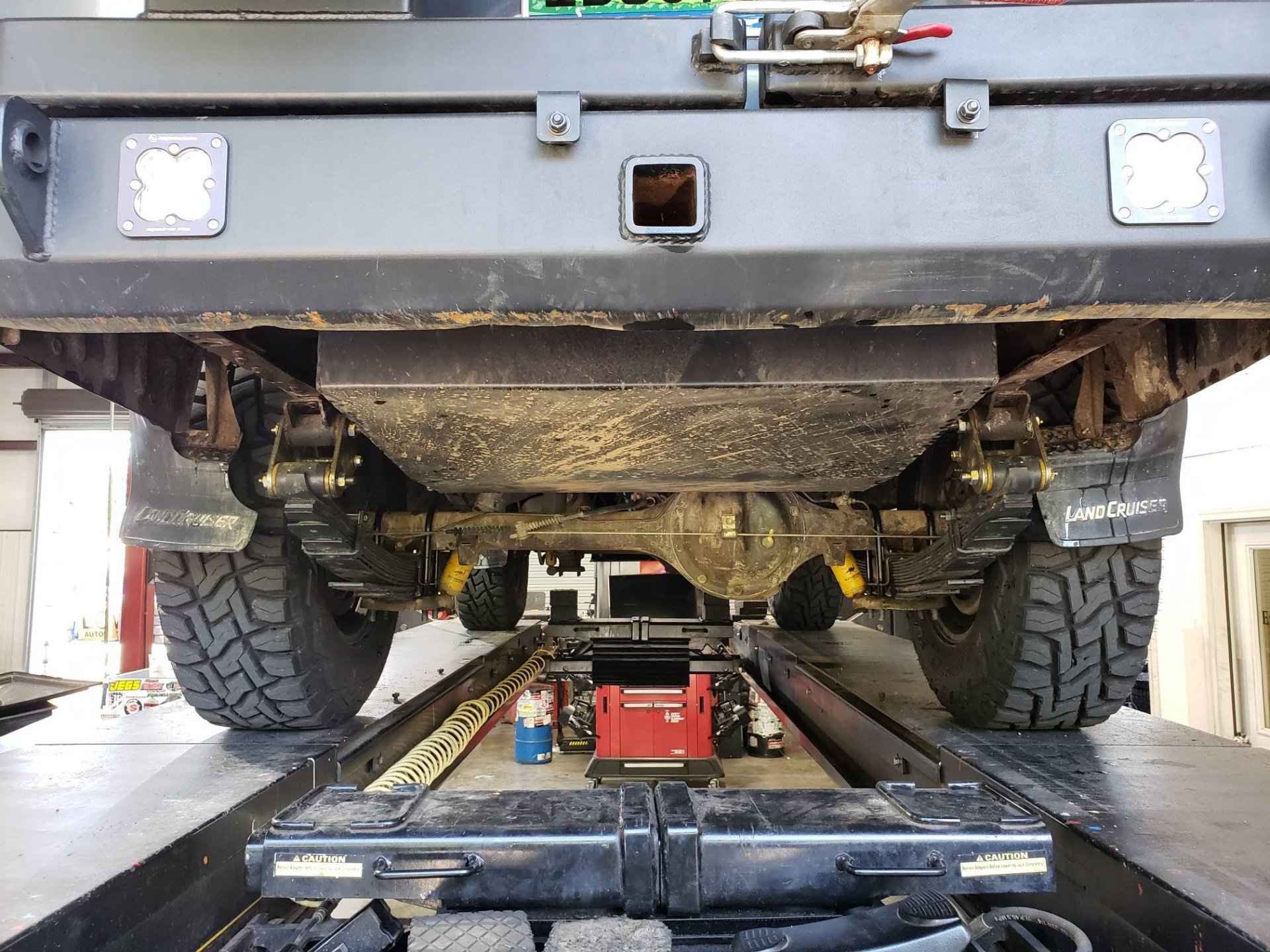 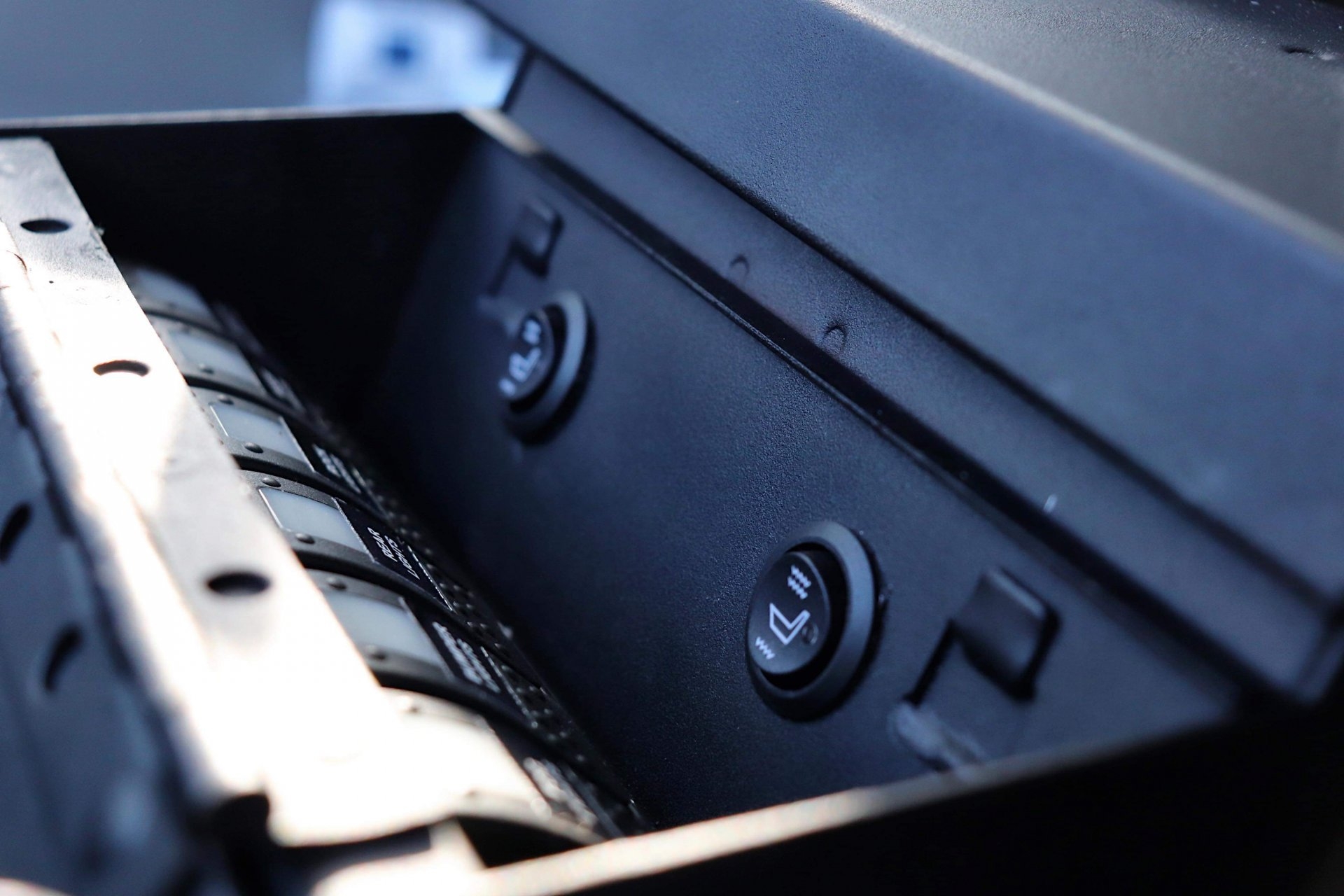 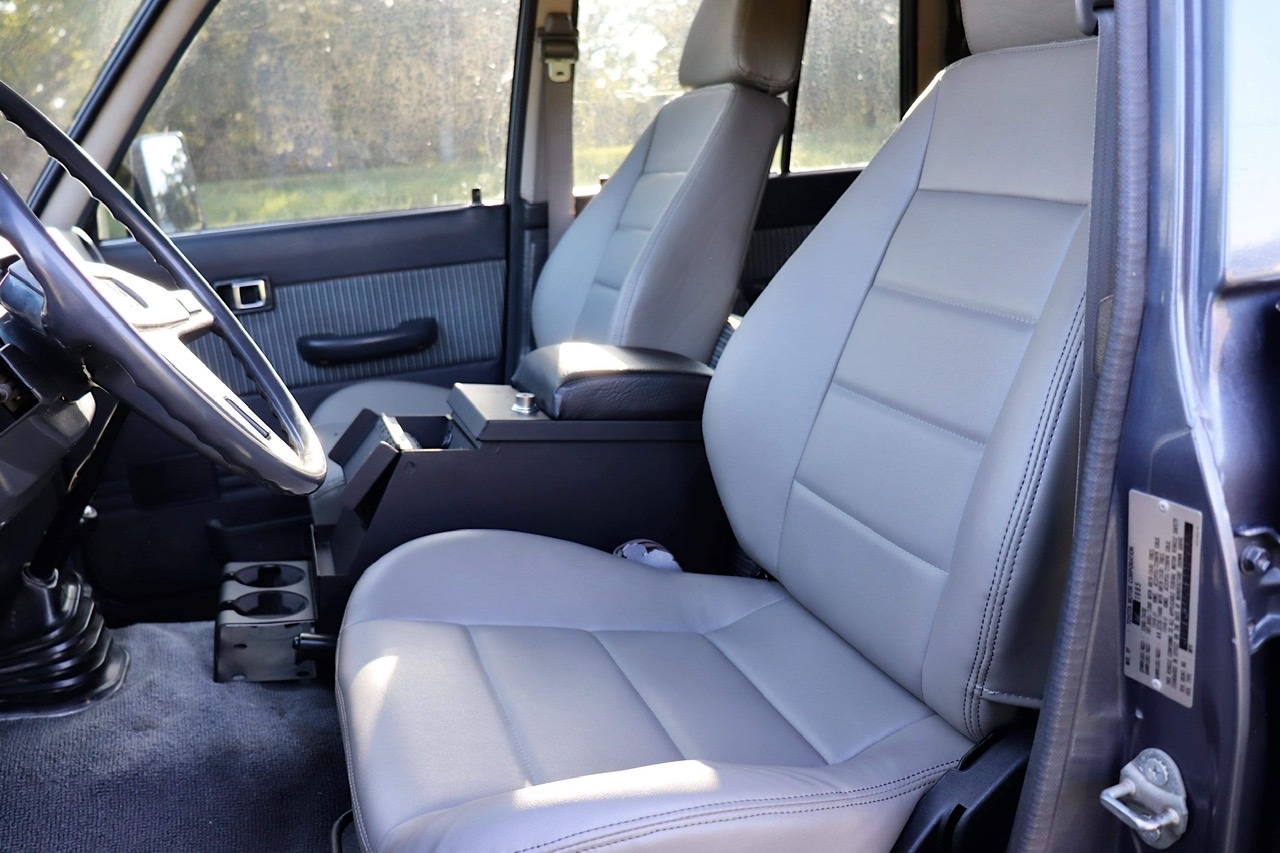 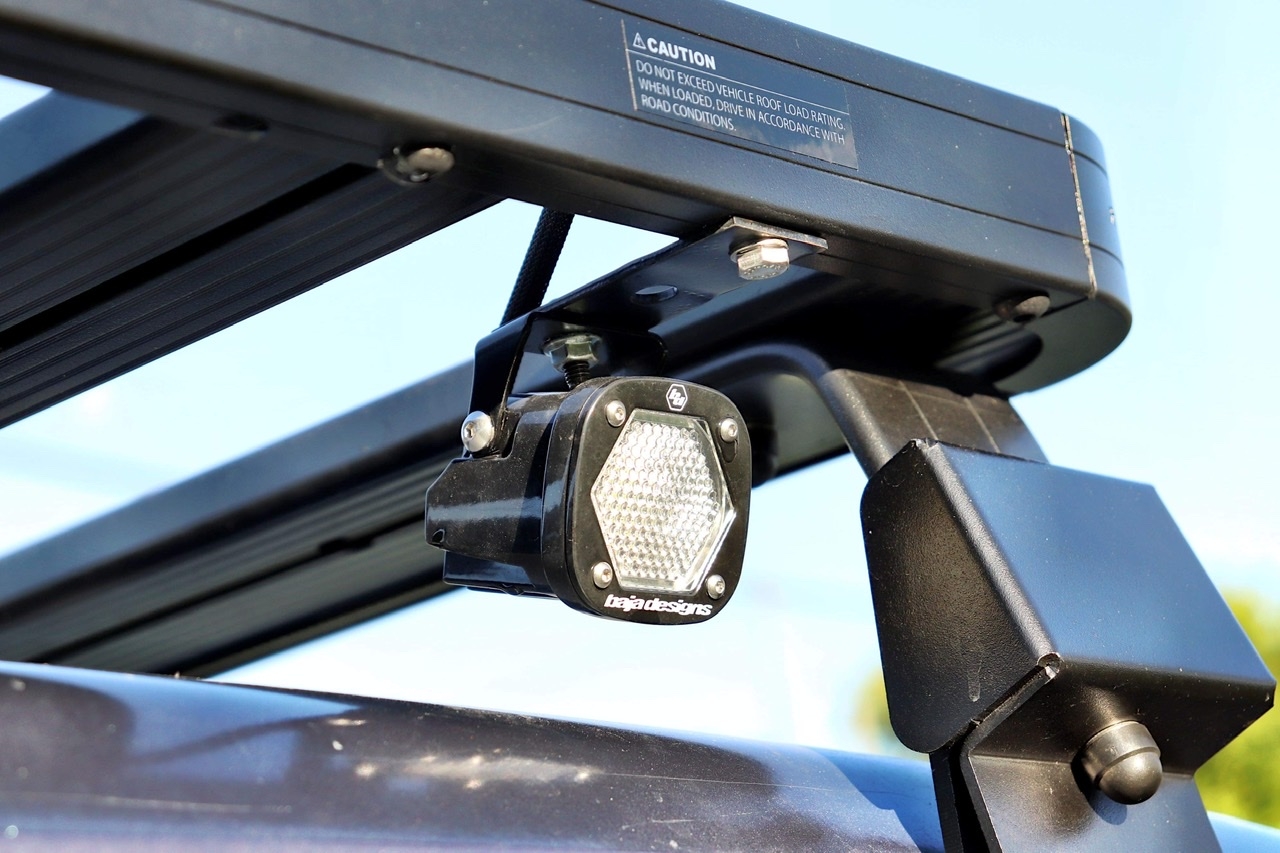 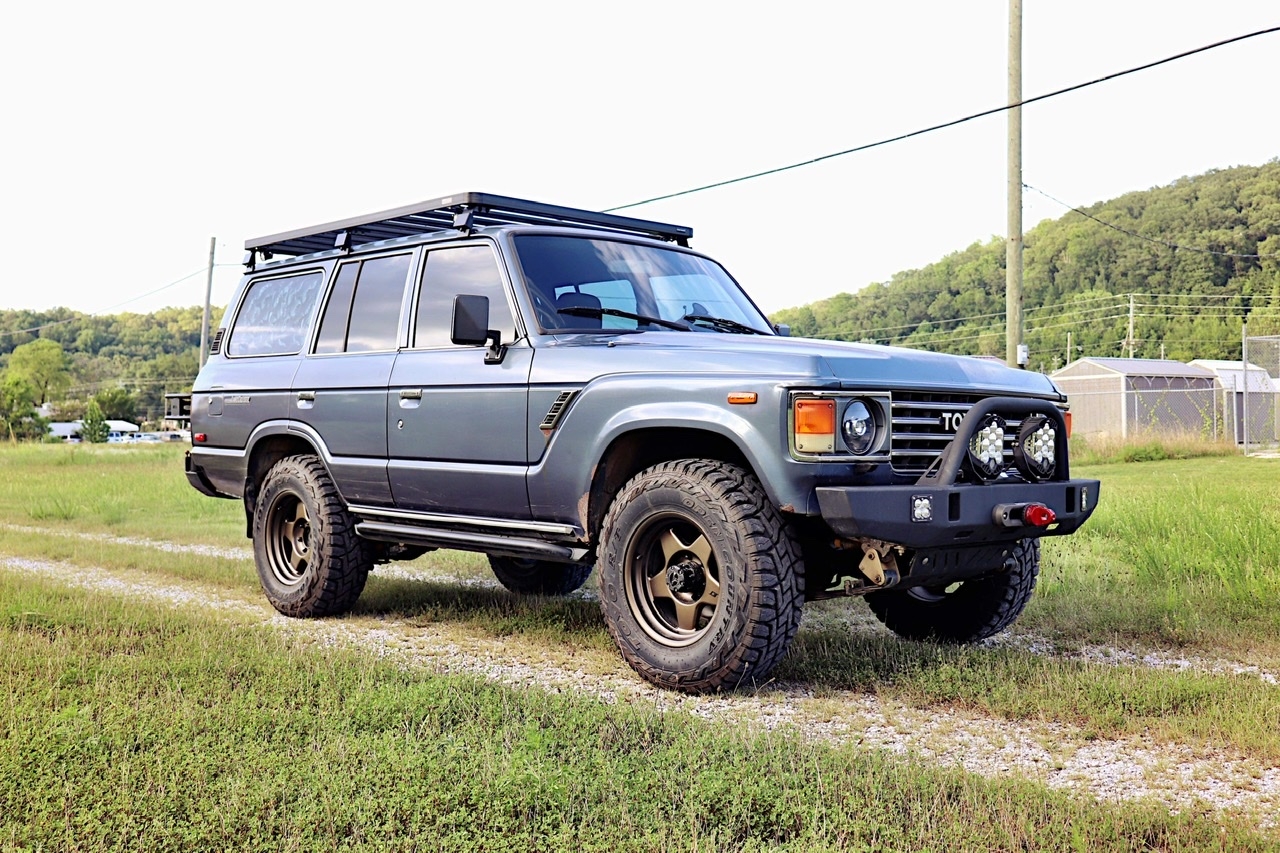 Visit site
October of 2020, only a slight modification to the @TRAIL TAILOR rear bumper to allow for my fuel cell to be carried outside of the vehicle. 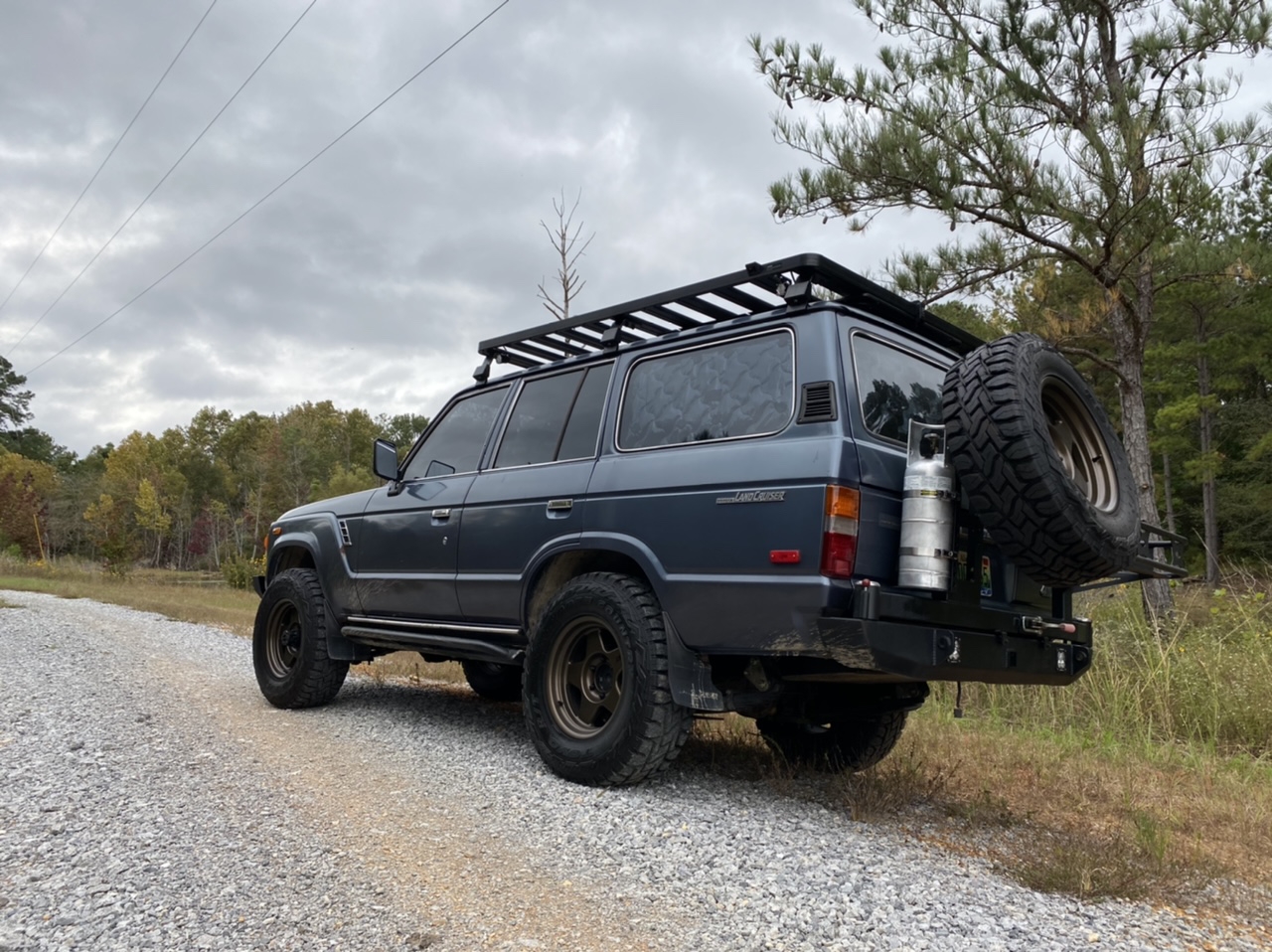 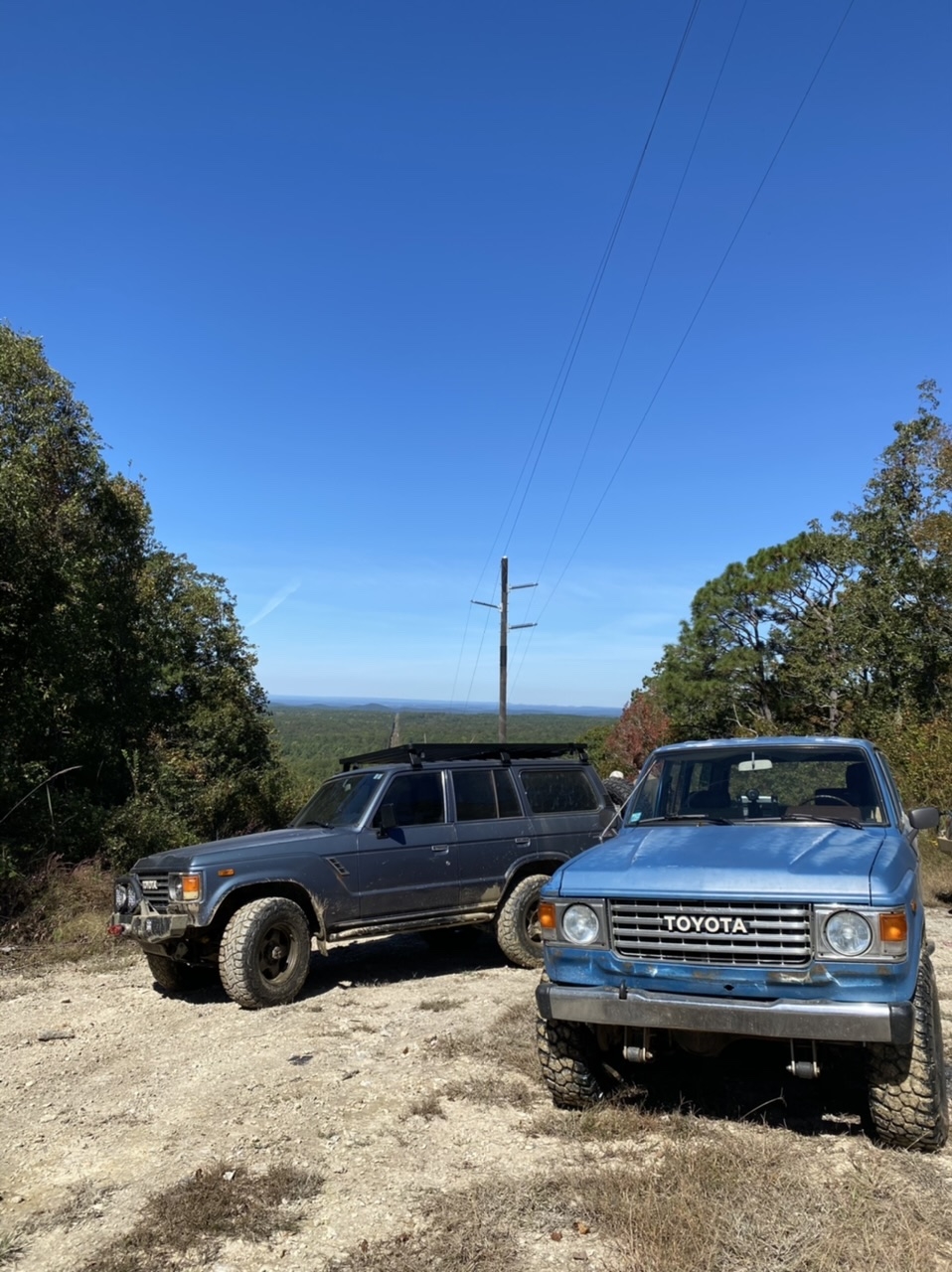 What is this part called???