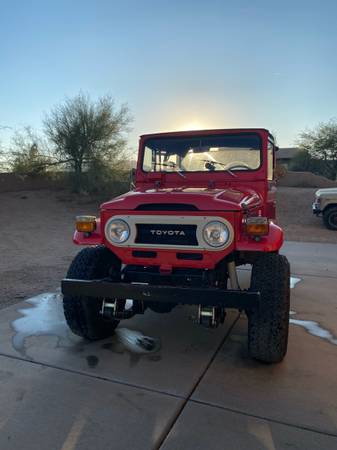 --------------------------
1975 Toyota FJ40 Landcruiser I have owned since 2007. Previous owner painted the originally white cruiser Porsche Red. Shortly after purchase a 2F motor from an FJ60 with approximately 150k on the odometer was sourced and installed. The engine is Desmoged and runs well.
The following major items have been addressed since 2007:

Cruiser comes with original hard top in good shape. A pair of ambulance doors needing work are also included. Cruiser has been in Seattle since 2007 and is currently in Arizona. Always garage kept and never off-roaded. Has a Washington State title in my name and has not been registered in Arizona yet.
$18,000.00 obo
20six 22nine 144eight
Matt 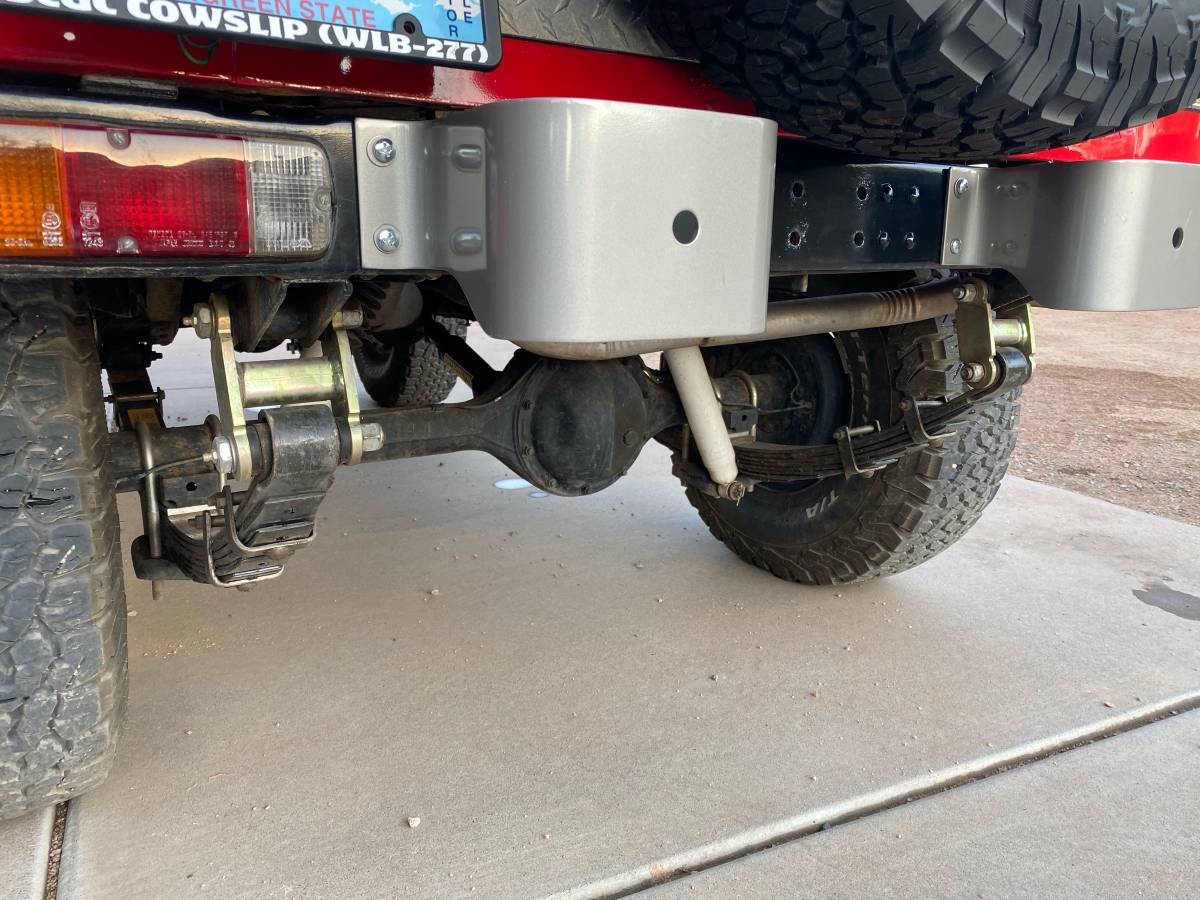 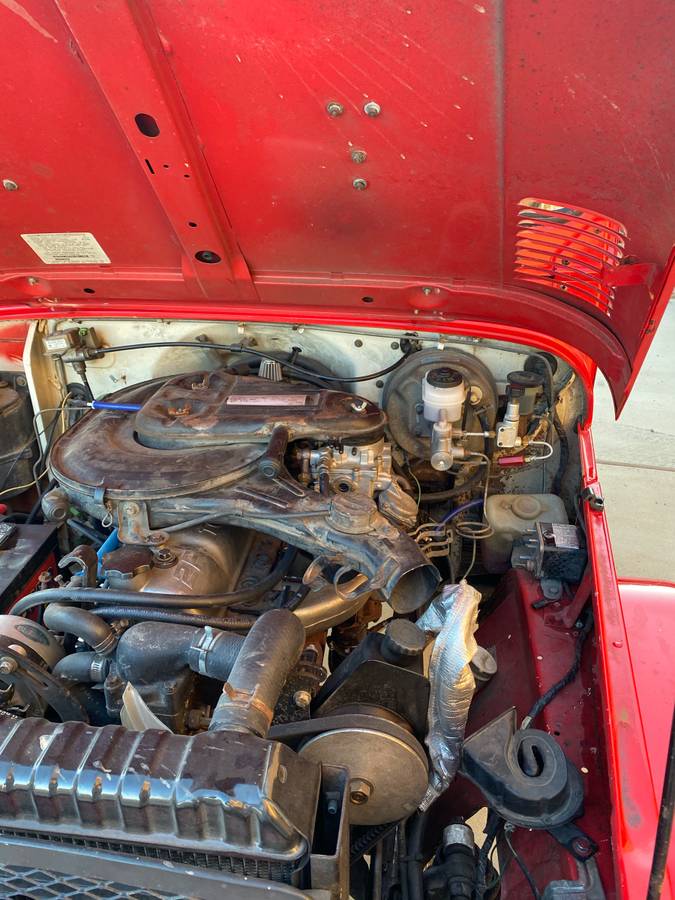 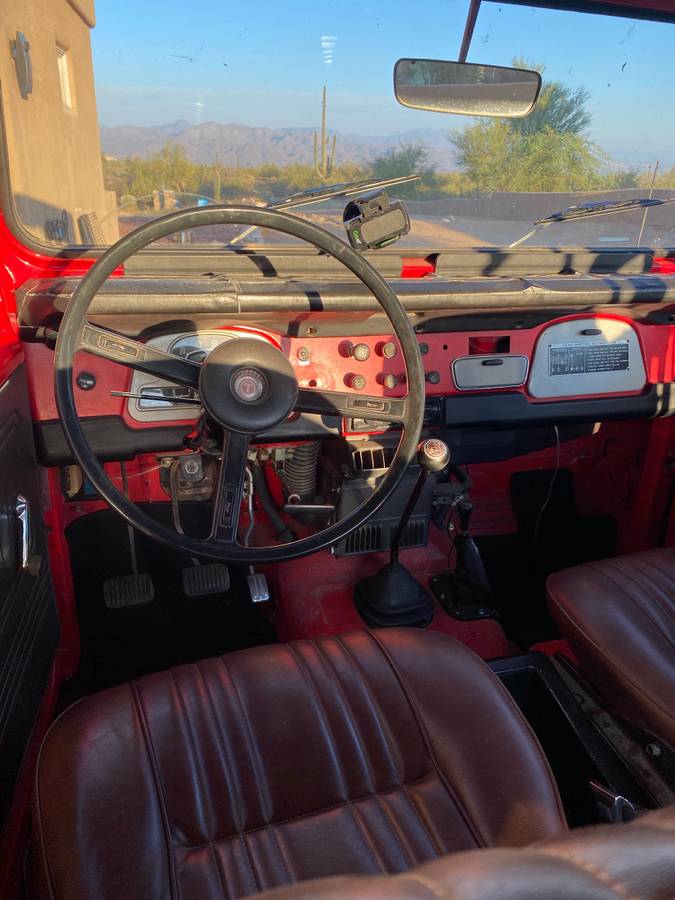 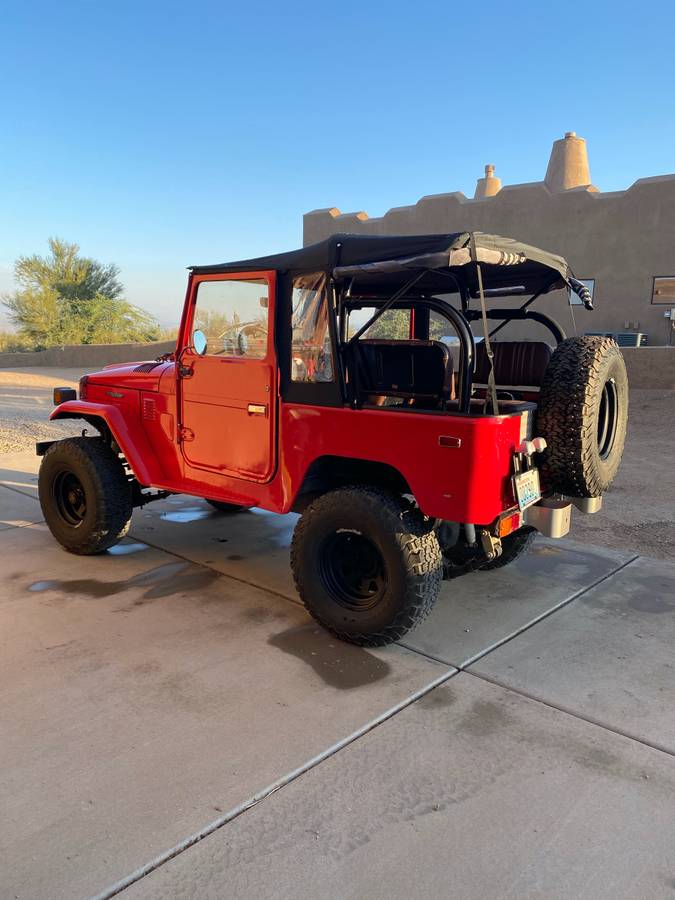 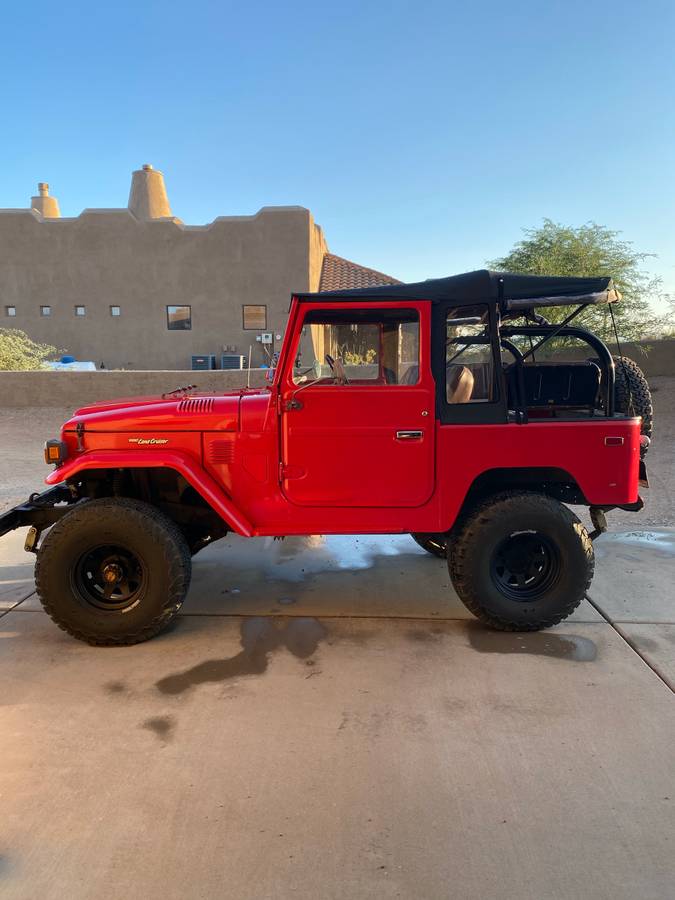 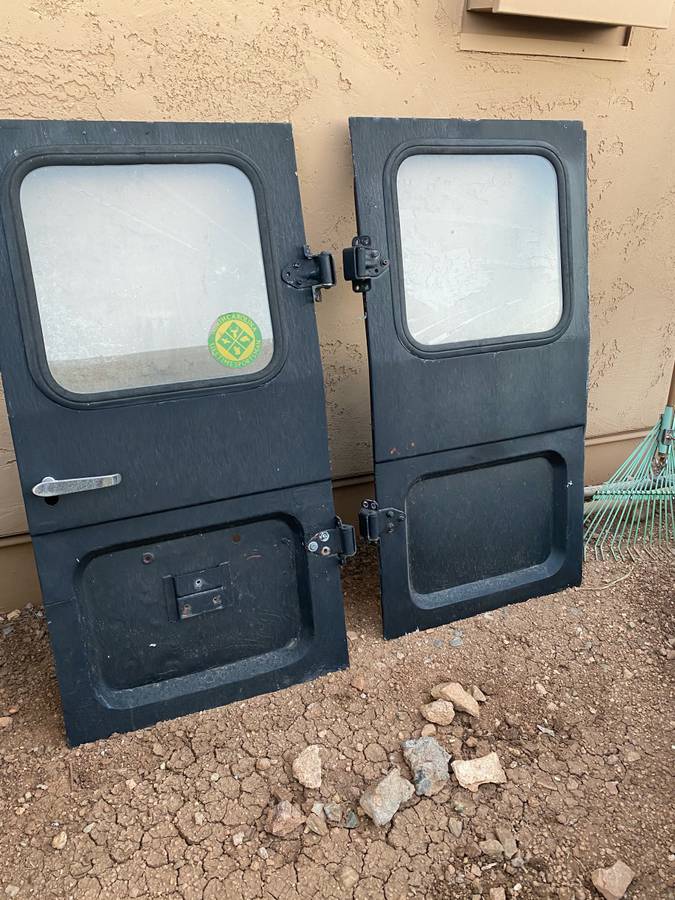 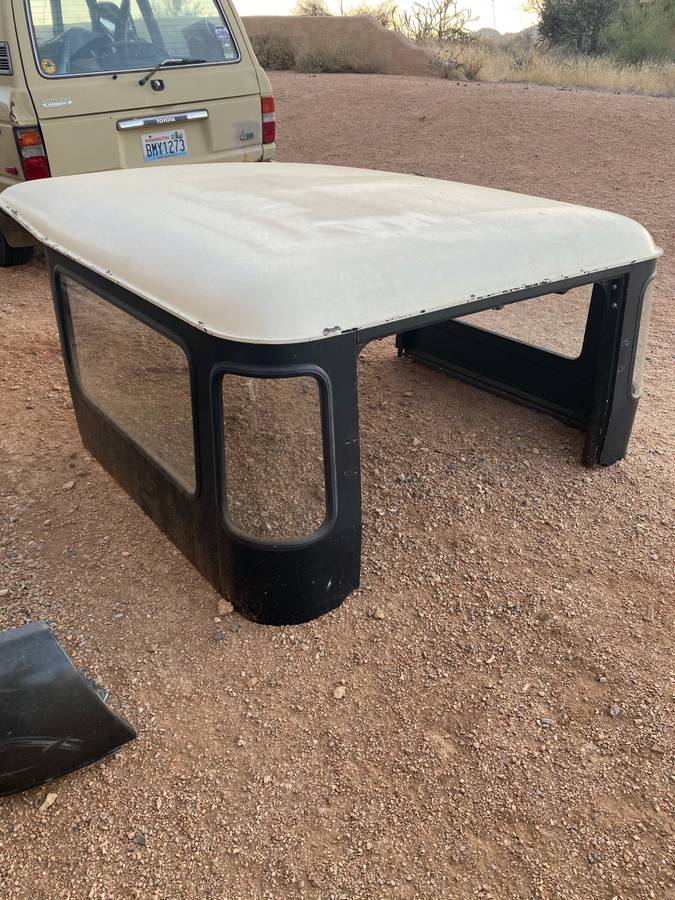 This is my cruiser and can answer any questions. Thanks to @oakweb for posting this. I posted on Craigslist hoping to keep it local and avoid any issues of a distant sale, but open to offers.
I‘m attaching some shots of the underside that was coated by the previous owner sometime around 2006. When the previous did the body work, he deleted the spare tire carrier. I picked up another tire carrier but never installed. 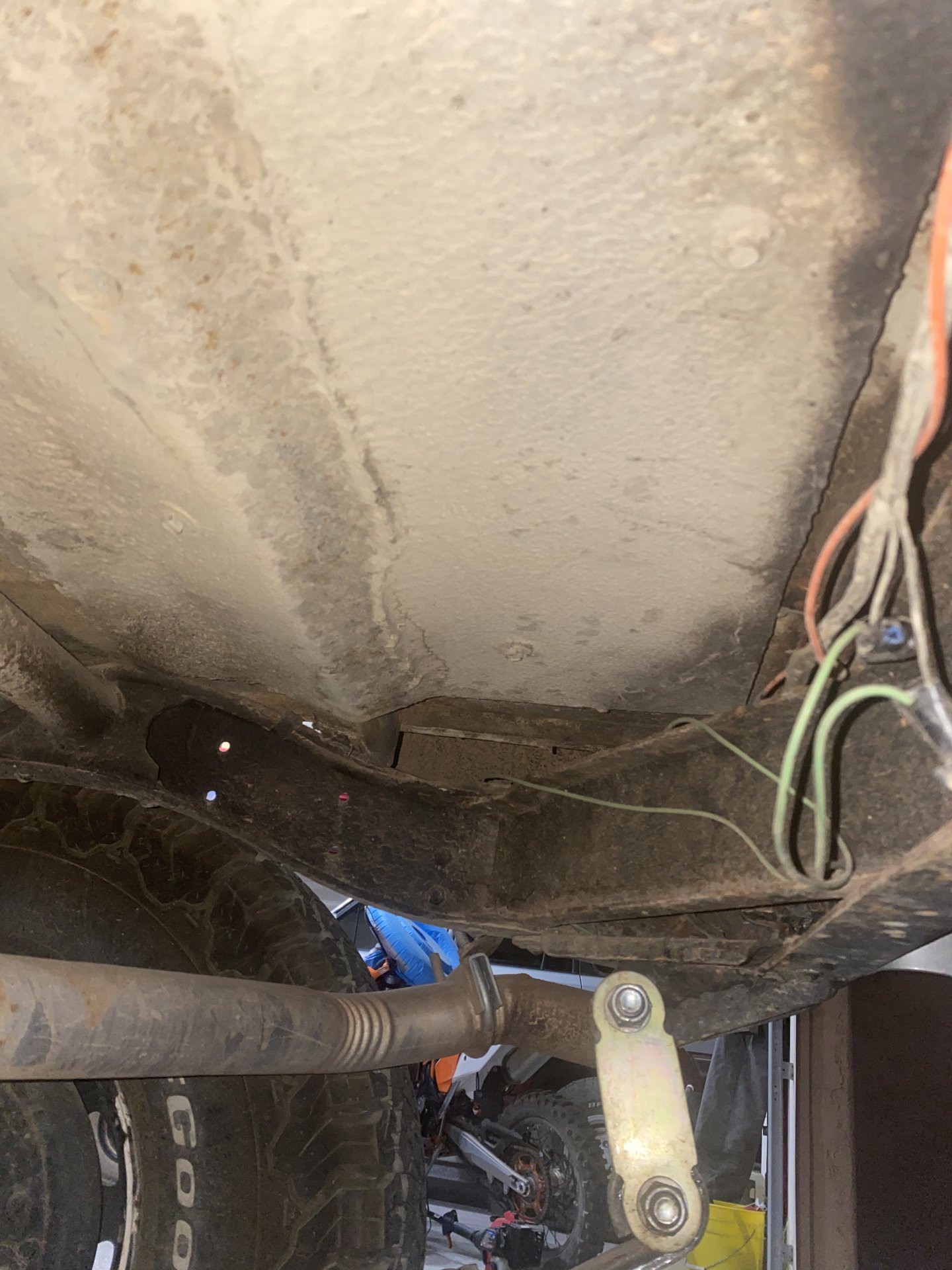 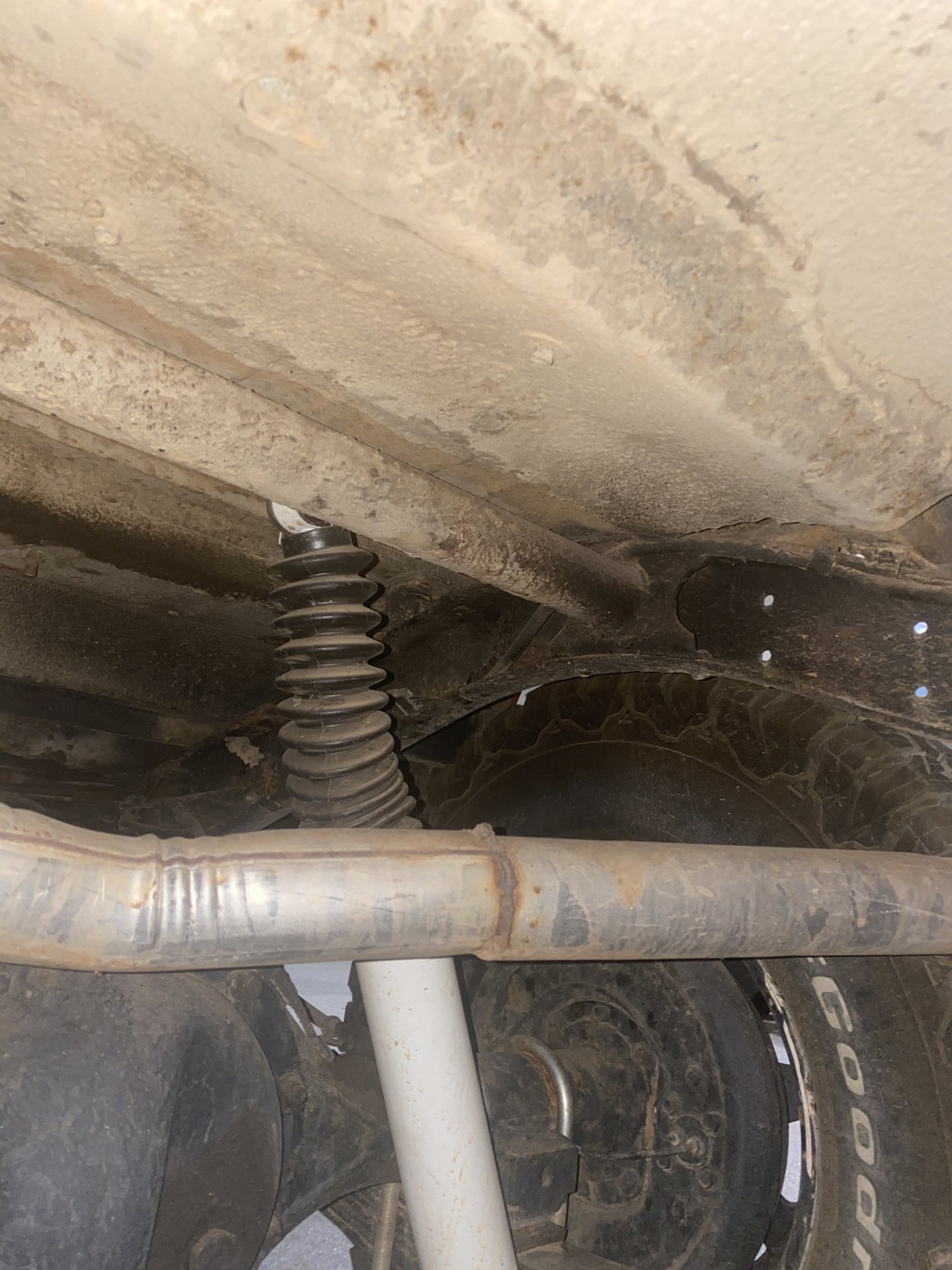 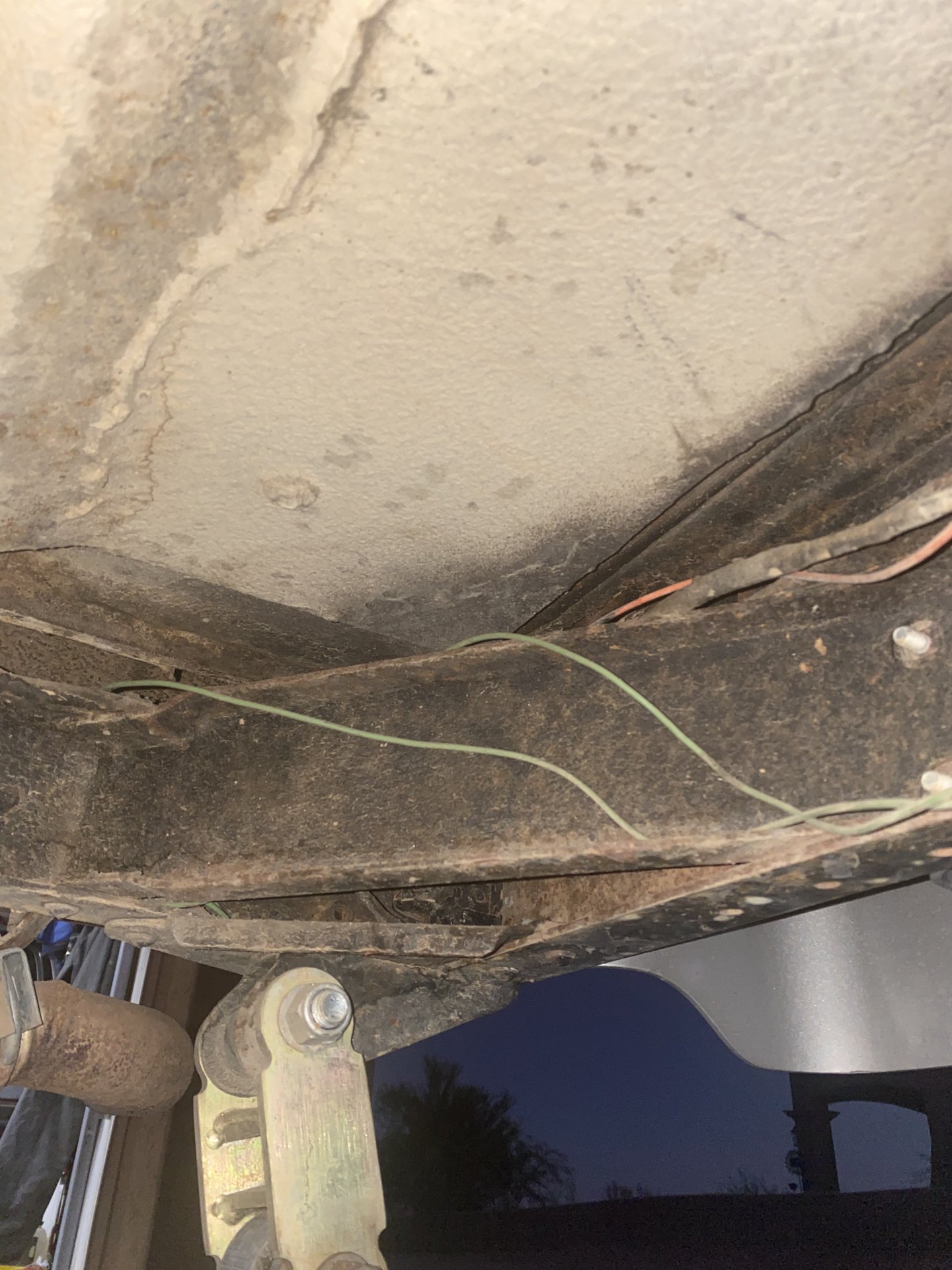 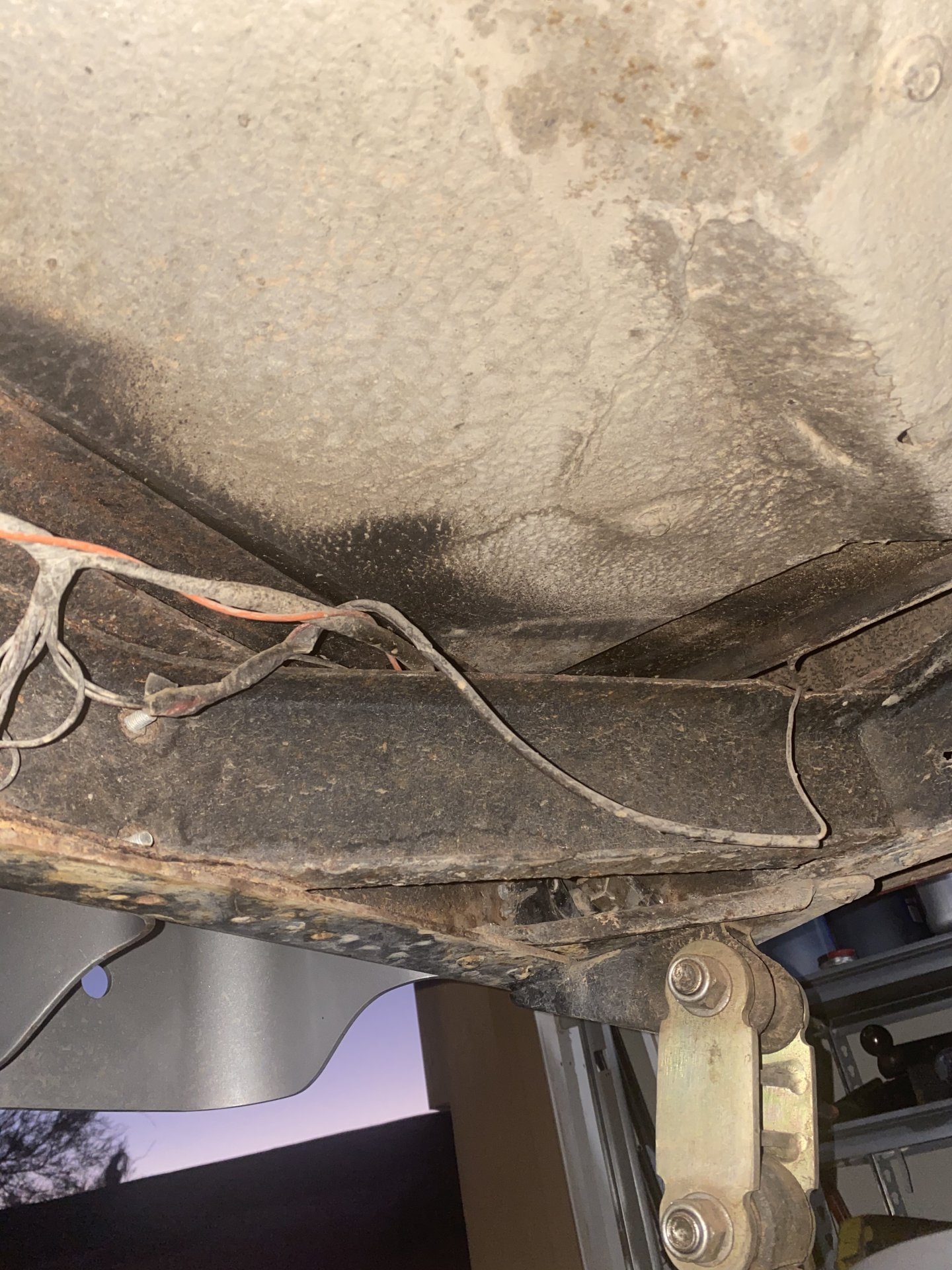 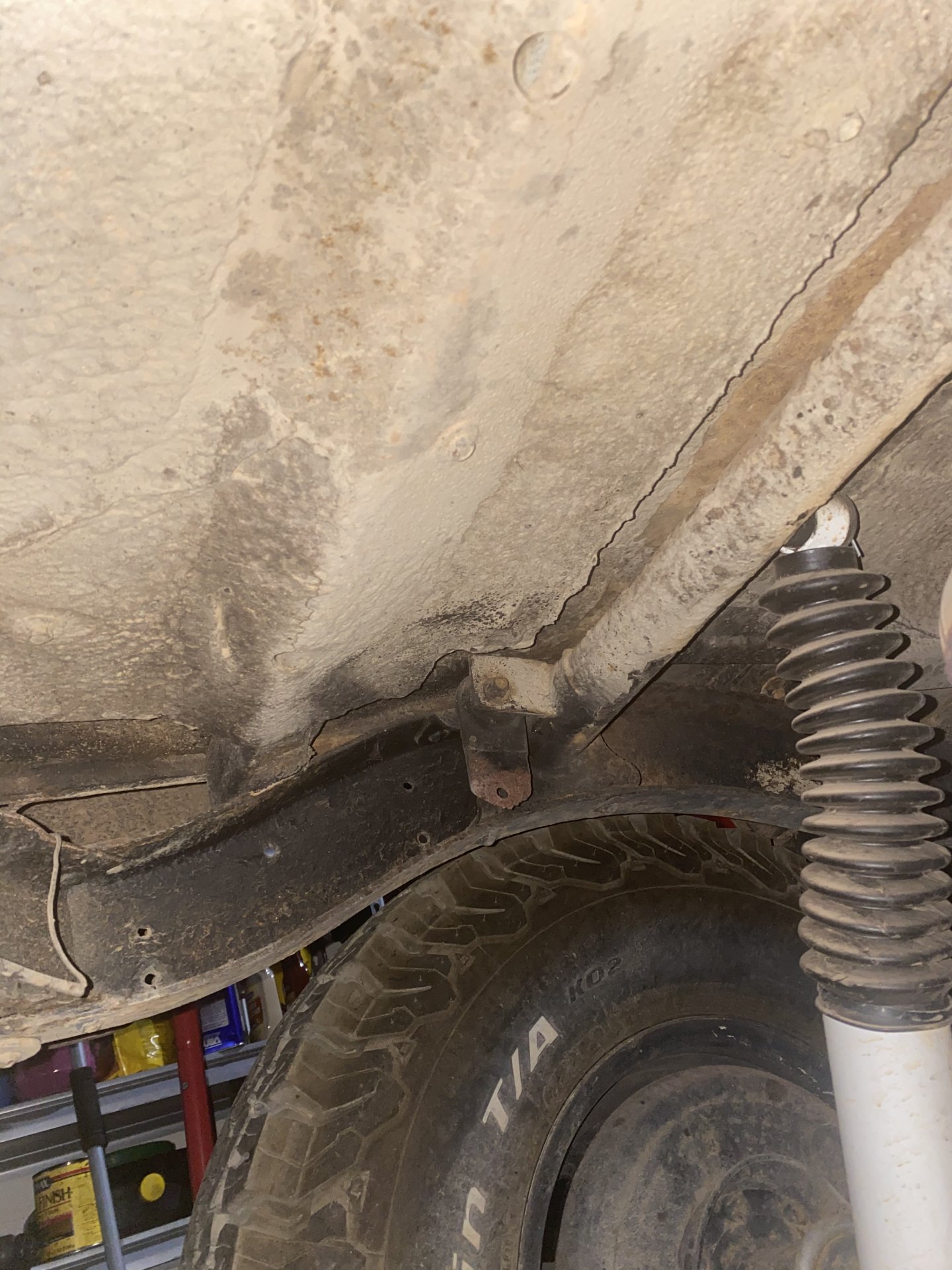 A few more of the interior floorboards 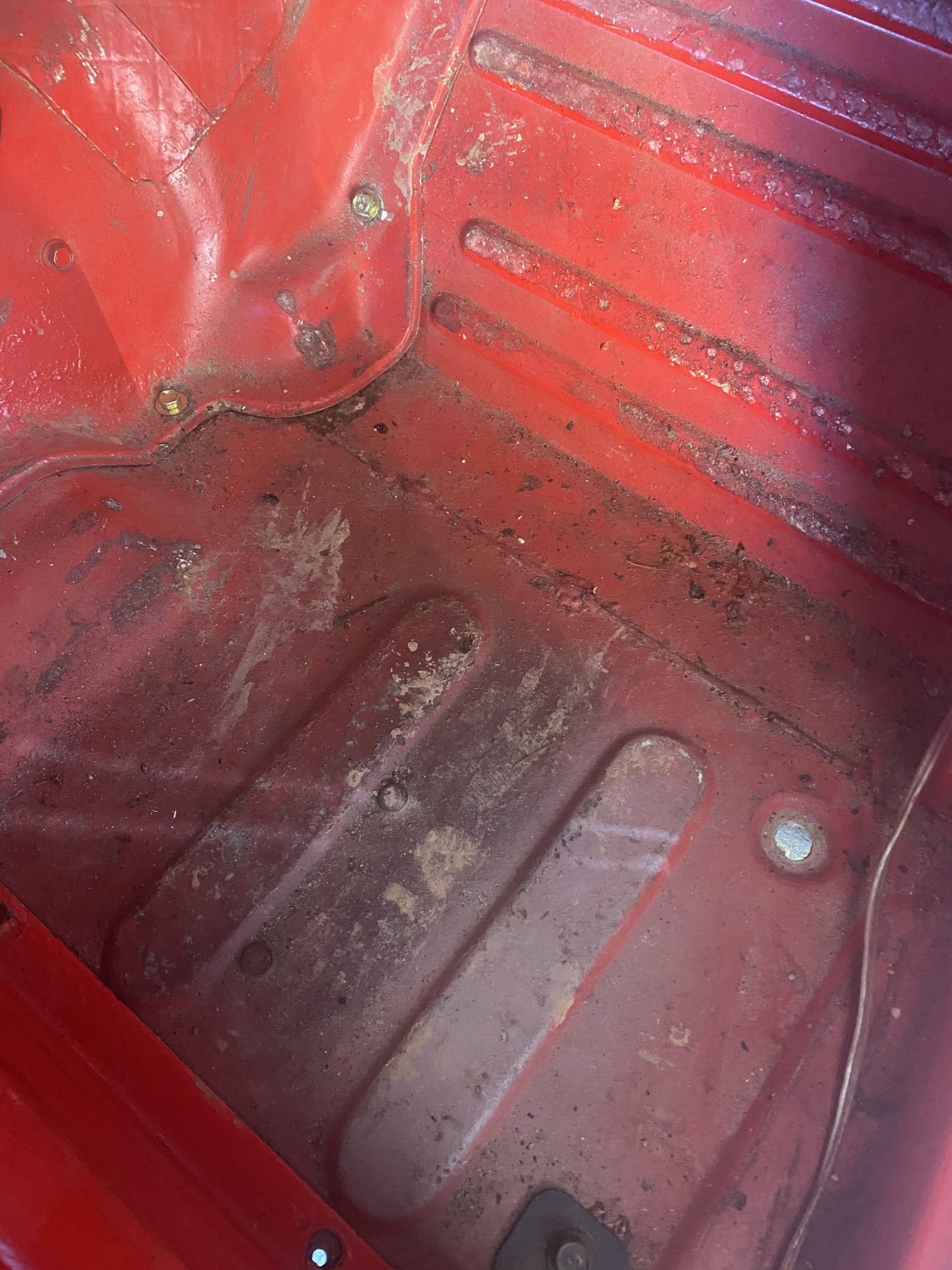 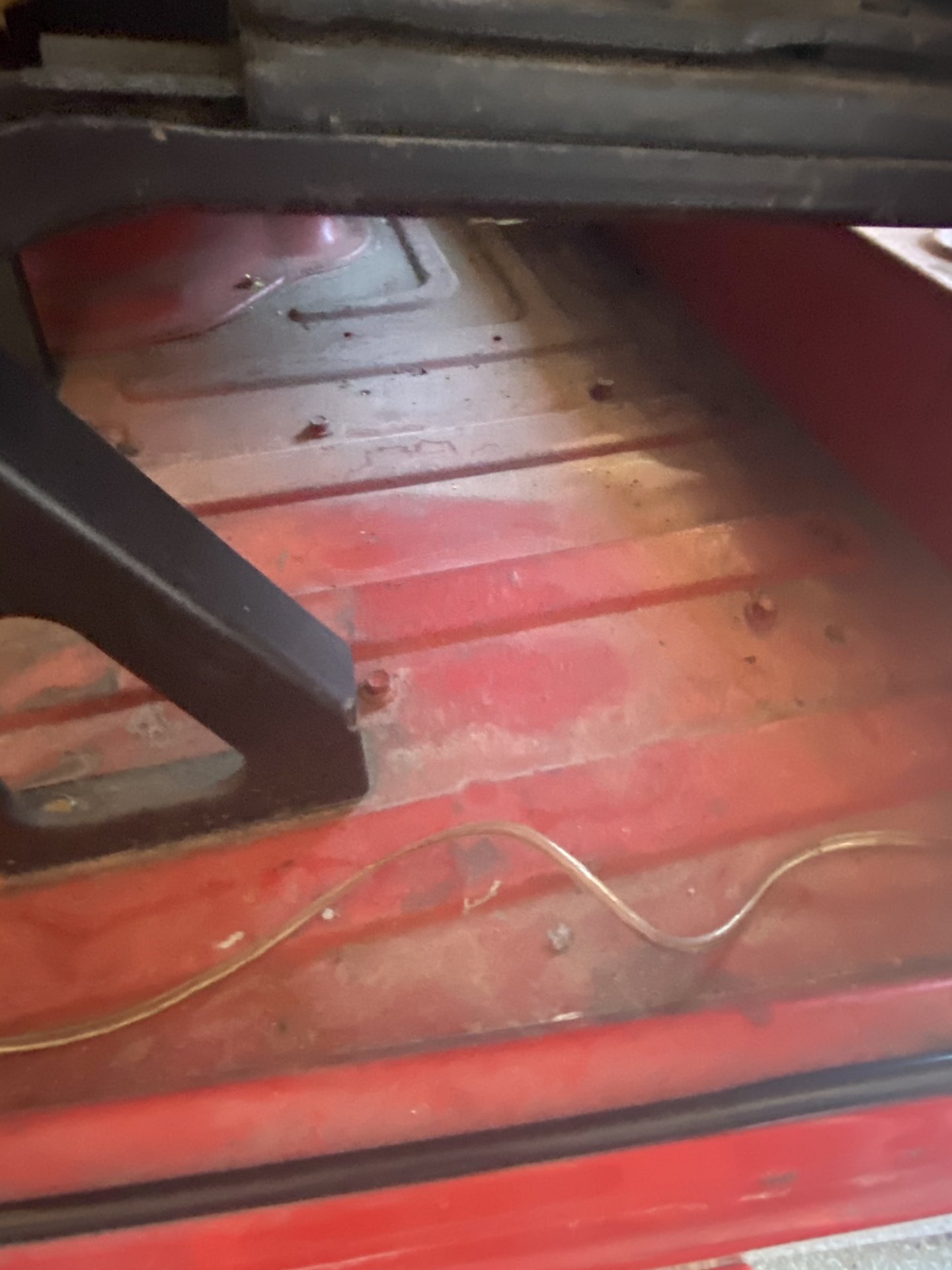 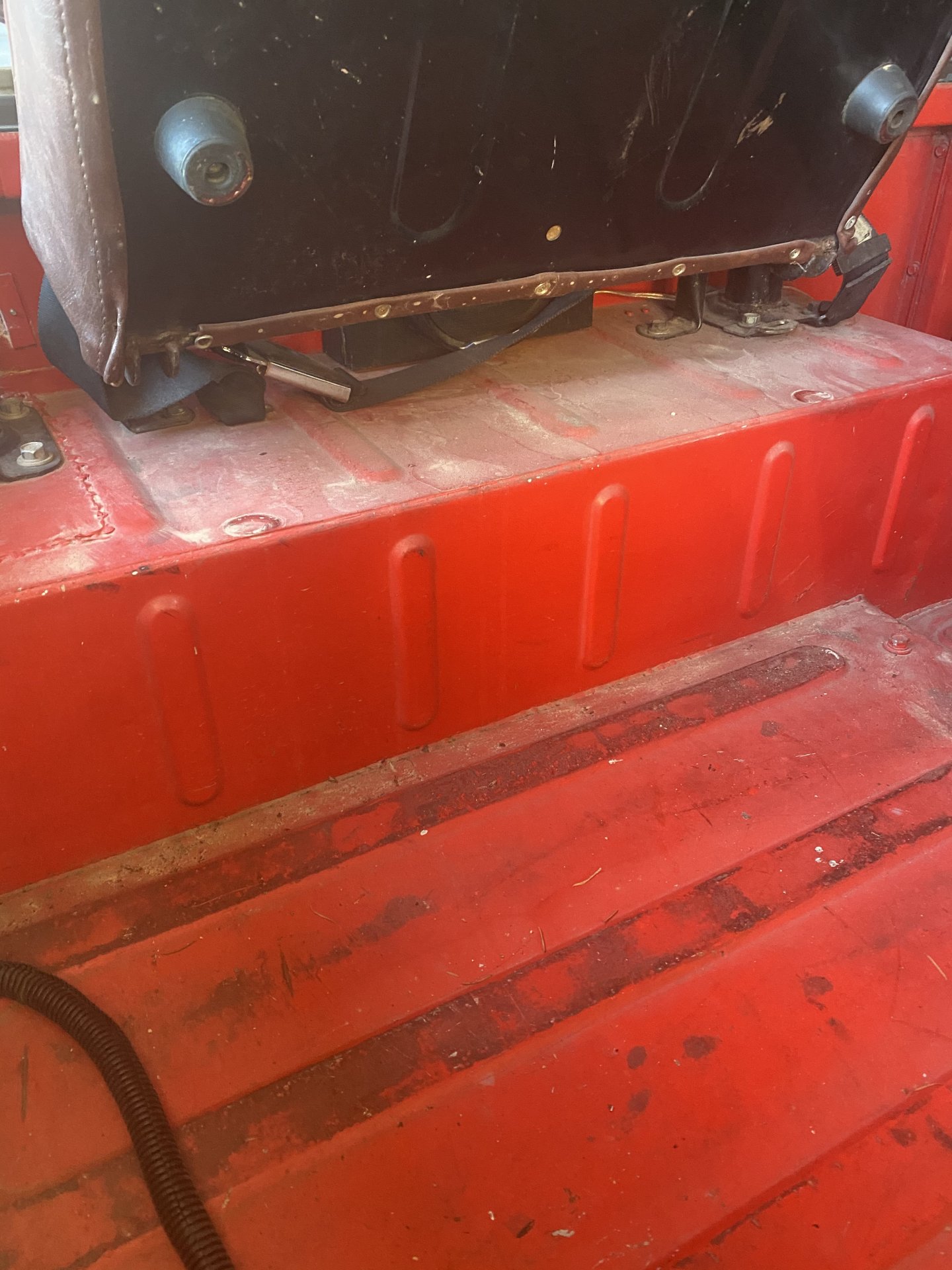 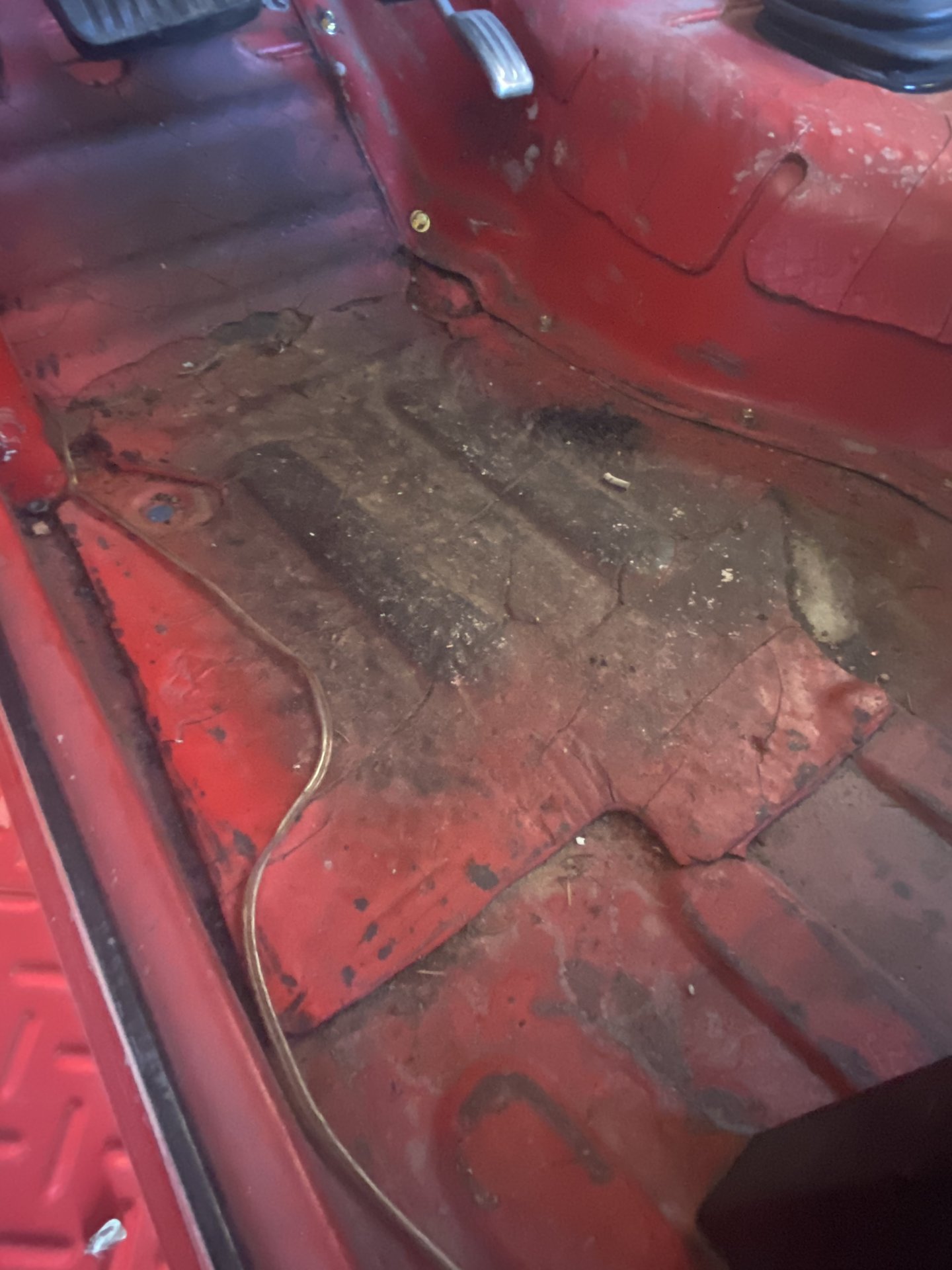 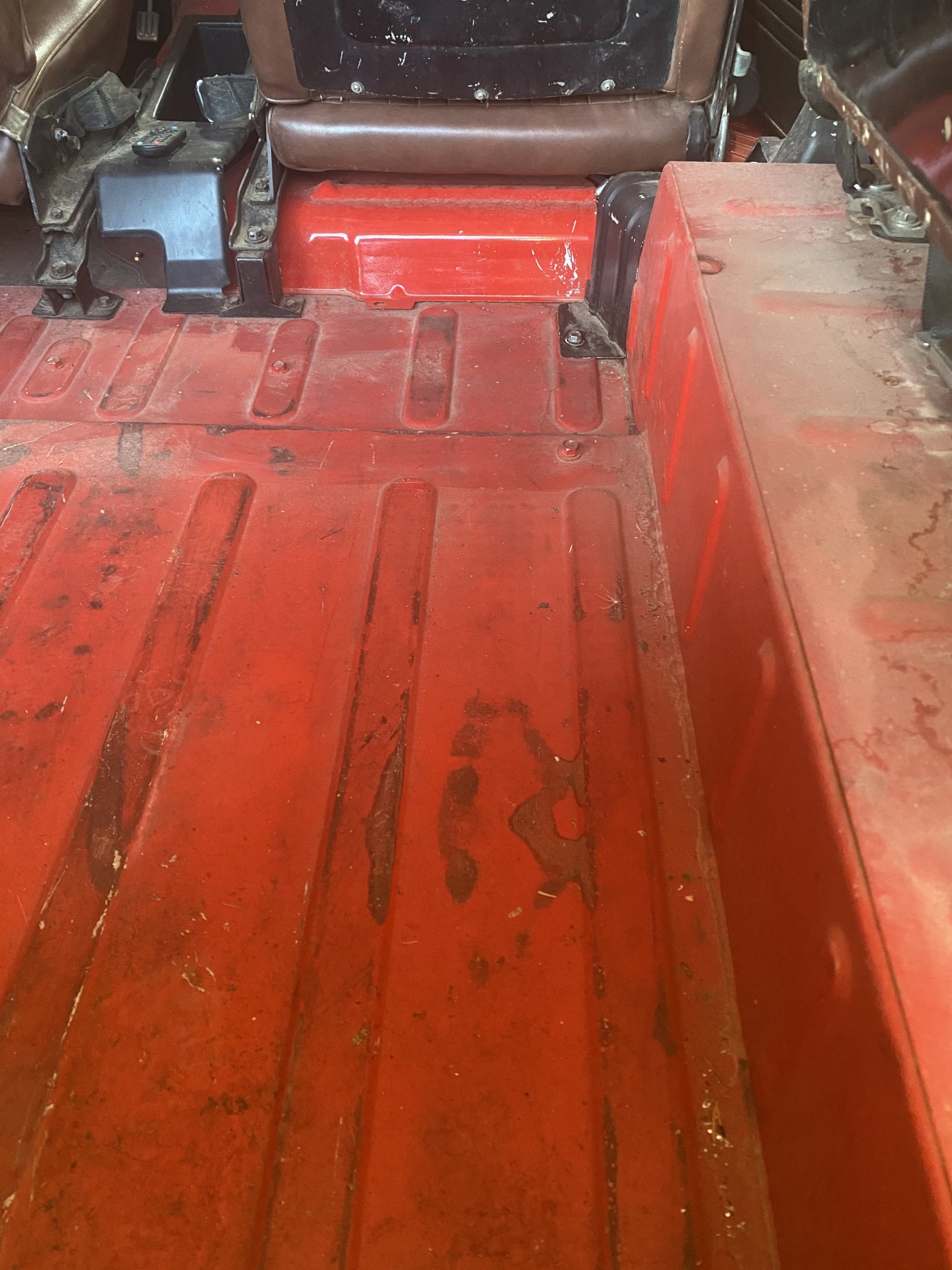 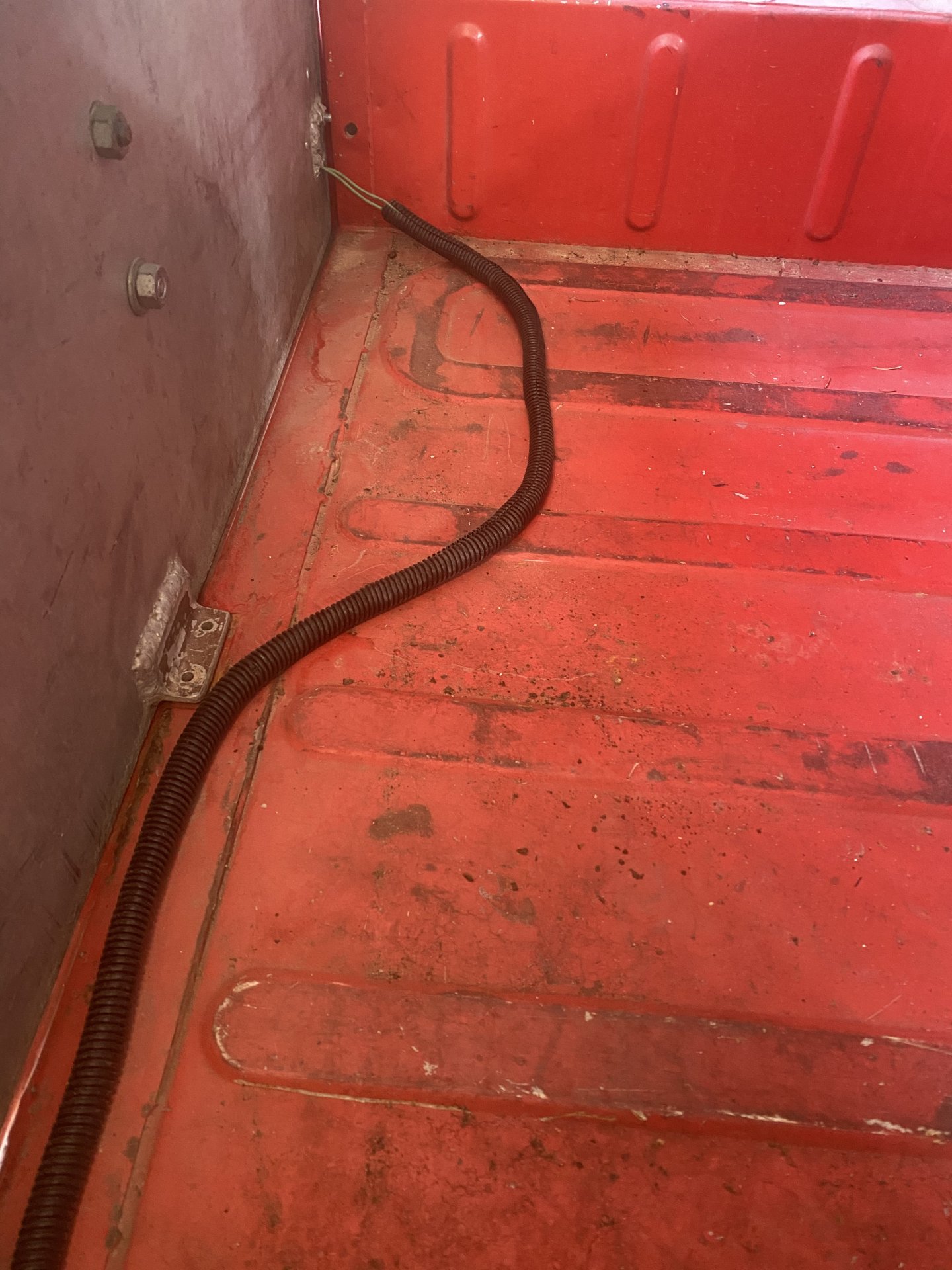 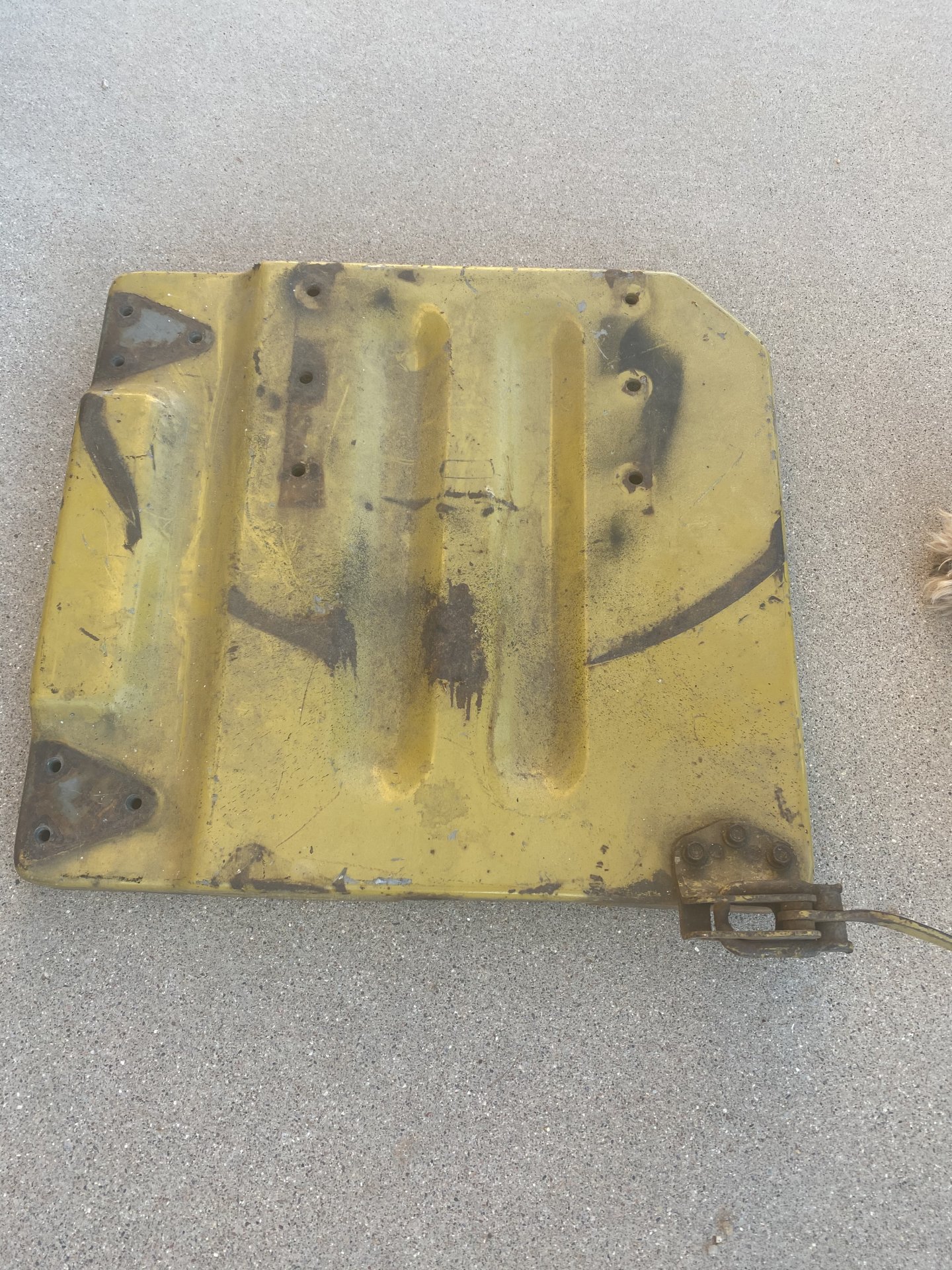 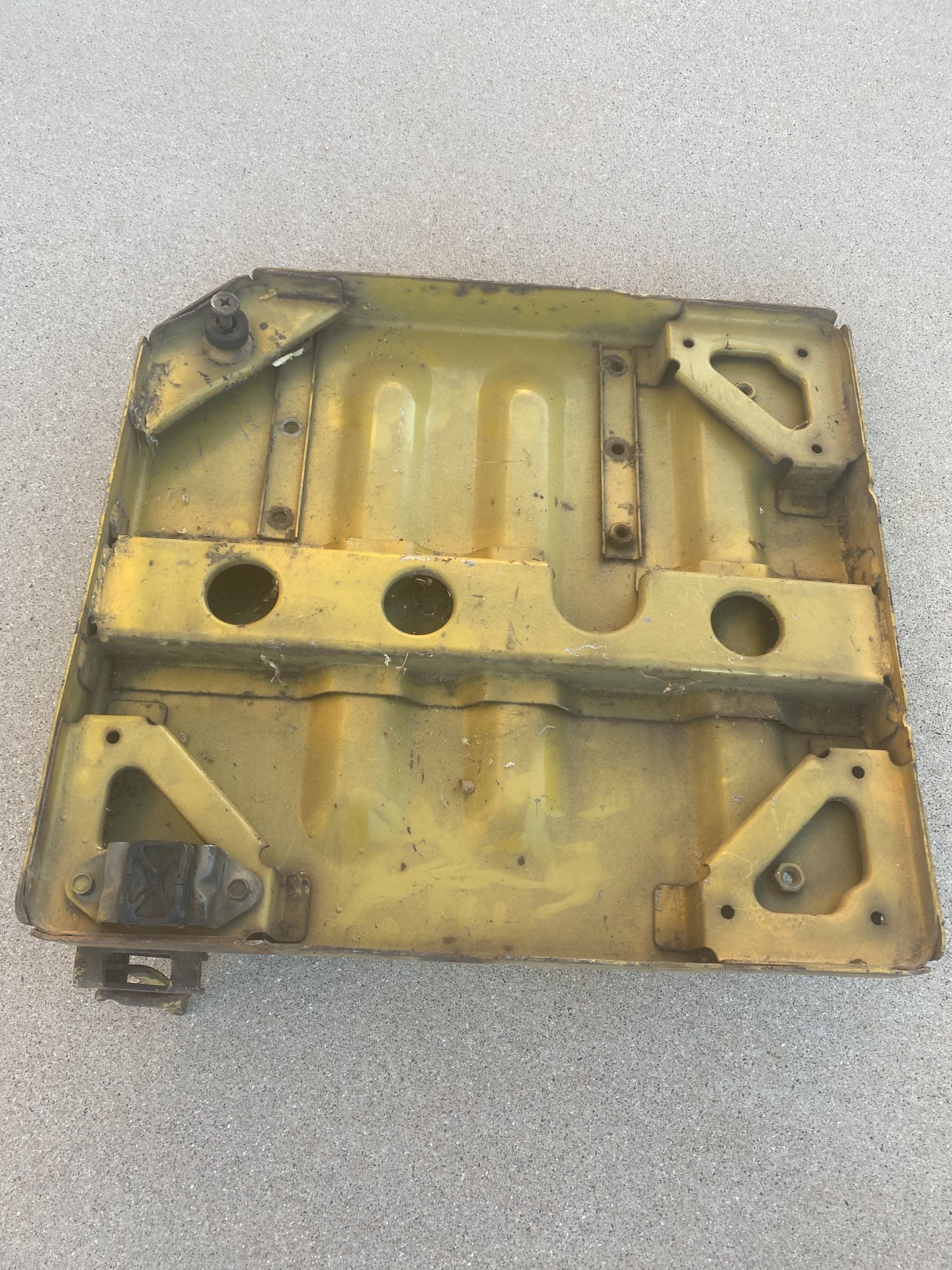 @oakweb, it’s been 18k the whole time but open to offers.

Sold today, thanks for looking!
You must log in or register to reply here.