We were getting picked up by father-in-law at LAX (in his 97 80 w/150k) and noticed a burning smell on startup. We assumed it was ash from recent wildfire by his house. Sitting in line to pay for parking and notice smoke coming from passenger rear window switch. Even though we were pretty penned in by other cars, I was able to get over and pop the switch off very quickly.

My wife, who was sitting next to the offending switch, was seriously unimpressed and sat for the next 40 minute drive holding a fire extinguisher in her lap. Her favorite part though was now being able to lord this over me anytime I hint at the legendary LC reliability. I have to admit that these are getting to be pretty old trucks considering how many electric gizmos they have

I assume/hope a fuse would have eventually blown to stop spread of meltdown?

I have a bunch of ideas as to cause, but none seem justifiable. Switch got wet, abused by toddler or previous owner, is just old?

About to do search - if I find 50 threads from people who had their window switches catch fire, it won't help my cause with 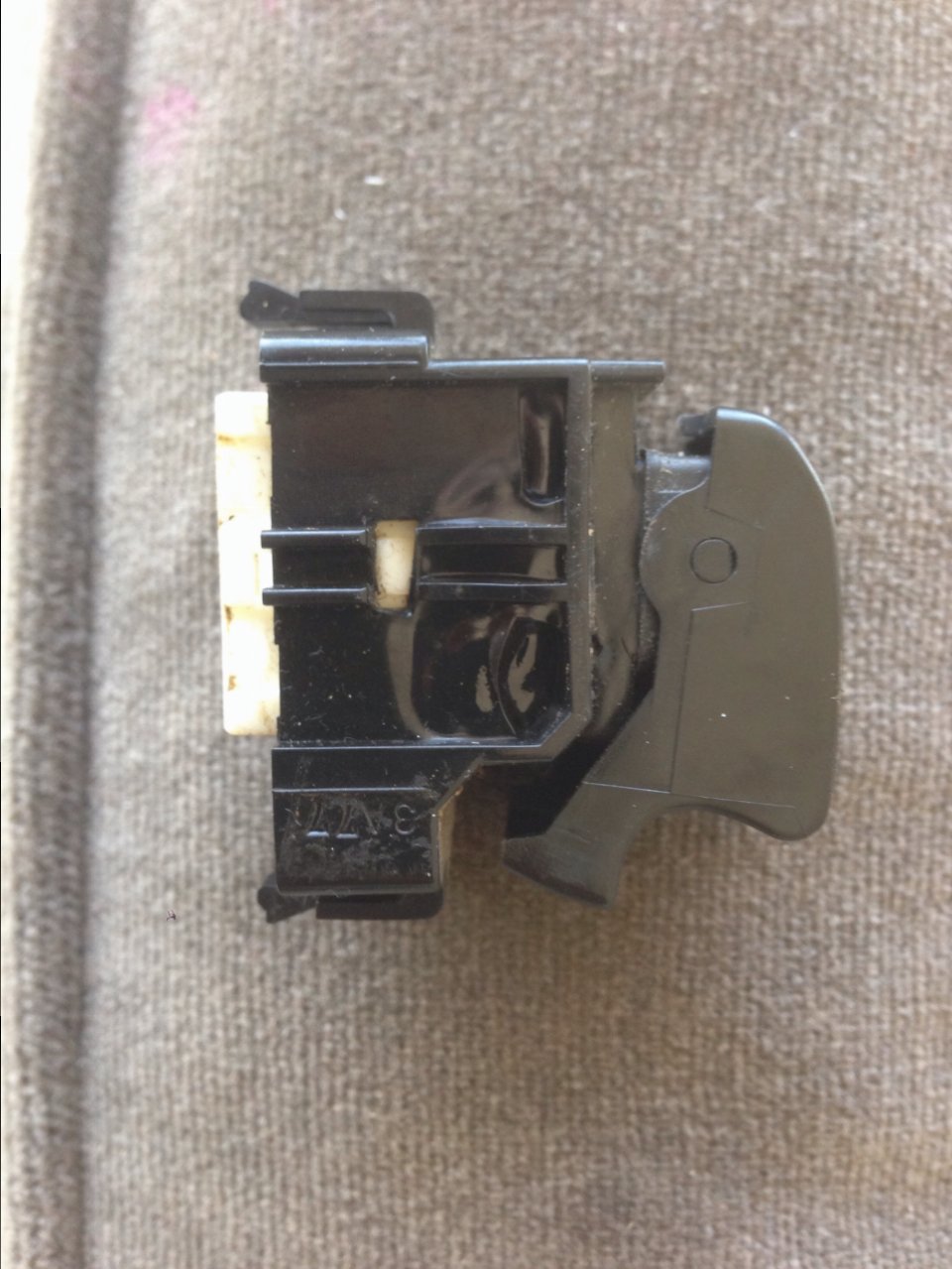 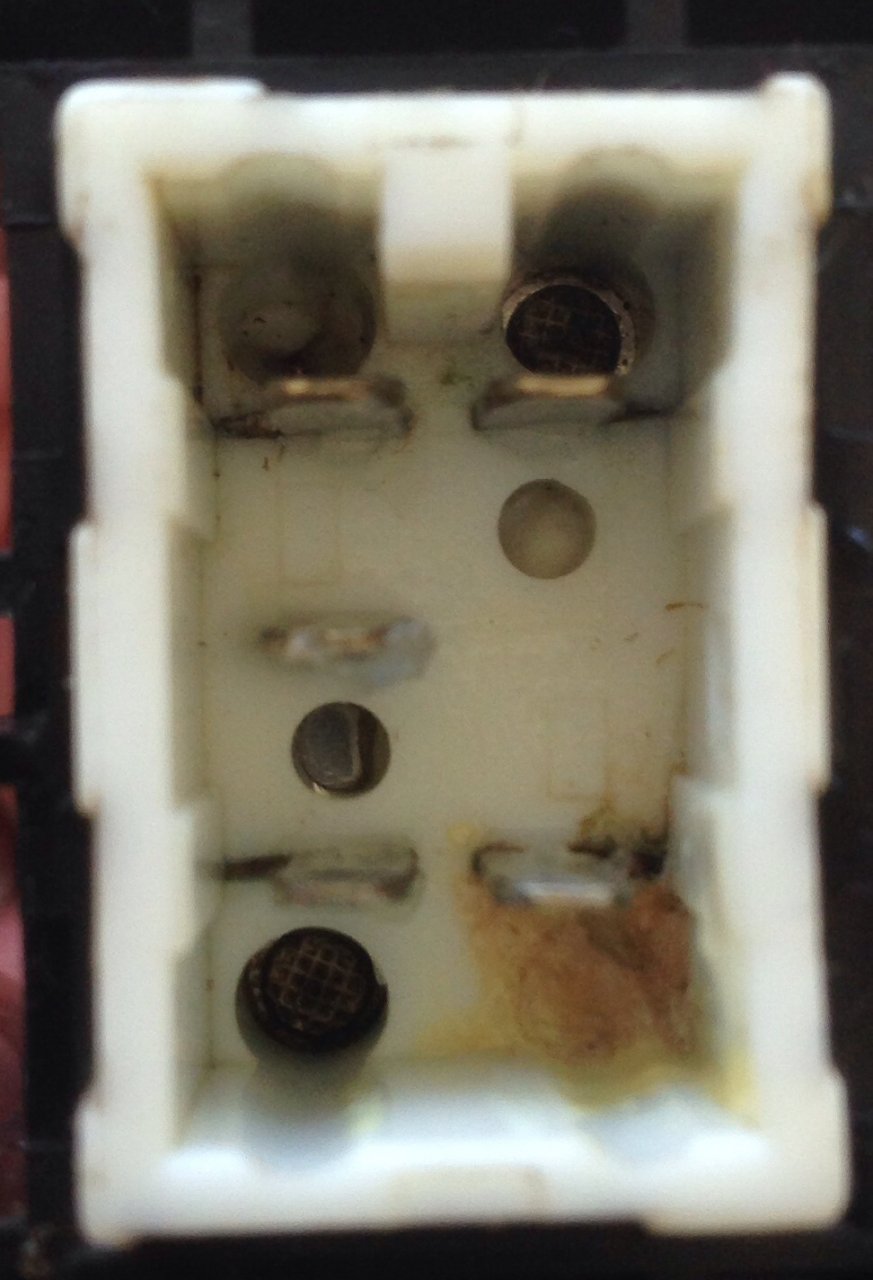 I think the master window switch is done!