I'll living in the UAE, and out here you can still buy a new FJ at the dealership. Me and my friends use our FJs to go dune bashing, but it would be nice if there was a way to get more useable power from the engine. You either drive in the desert in 4lo and shift between 4th and 3rd gear, and hope the group leader never goes over 35 mph or your really revving high trying to keep up, or run in 4Hi in 1st gear. 2nd gear cannot be used for power because the tranny will not downshift until it's too late and you've lost to much power and momentum.

Which brings me to my question. If I wanted to put a different sprocket on the transfer case to get a ratio more like 2:1, is there any way to have one custom made? Even if it was 1000$, it would be cheaper than getting a supercharger which is the only reasonable alternative at this point. If one was made, I would bet you could sell a bunch of them out here. There are tons of FJs and even 4 runners imported from the US out here.
W

Marlin Crawlers may the answer you seek.

piecemaster said:
Which brings me to my question. If I wanted to put a different sprocket on the transfer case to get a ratio more like 2:1, is there any way to have one custom made?
Click to expand...

Not sure from your description if you are more wanting higher gearing (less rpm) or lower gearing (more rpm but more torque) from low-range.

The FJC transfer case uses planetary gears for low-range, driven by a ring gear that is turned by a multi-row endless chain. I strongly suspect (but don't know for sure) that the case dimensions are just large enough to fit the existing ring gear and planetary assembly. Even if you could get someone to make a planetary assembly with a different ratio, I'm betting it would not fit in the stock case. Same with the ring gear - in theory, you could simply make a larger-diameter ring gear (and a longer chain) to make the low-range lower-geared, or a smaller diameter ring gear (and shorter chain) to make higher gearing in low range. The problems being, a larger ring gear would not fit inside the case, and a smaller ring gear may not fit over the planetary gear assembly.

My guess is, it would be way more trouble and expense than it would be worth. These are not like Land Cruiser or mini truck transfer cases, that use regular straight or bevel-cut gears get the low ratio. That is why the popular aftermarket Inchworm "Lefty" transfer case was a complete replacement case, that used mini-truck cases with custom internal conventional gears to achieve different low-range ratios. But with enough money and time, anything is possible I suppose.
W

1911 said:
Not sure from your description if you are more wanting higher gearing (less rpm) or lower gearing (more rpm but more torque) from low-range.
Click to expand...

The idea would have been higher gearing, for more useful great ratios driving in the sand.

Hmm, that's way more complicated than I envisioned. When I read it was chain driven, I was thinking more like a bike chain setup. I can imagine that a custom planetary gear would be impractical. That's for the info.
W

piecemaster said:
The idea would have been higher gearing, for more useful great ratios driving in the sand.
Click to expand...

The simplest/cheapest way to achieve that would be to address it in the diffs, assuming you could get ring and pinion sets that are higher geared (lower numeric ratio) than stock.

Whiskerz said:
The 2 stick transfer cases like the guys at Marlin Crawler make give you interesting options
Click to expand...

I believe the only transfer case they've ever offered for the FJC is the Lefty (under license from Inchworm), and that gives you lower gearing, not higher as @piecemaster wants.

I think Marlin is working on something, just not sure if its FJC or GX. Their R&D department has been working like gangbusters lately on new products. Some interesting products: 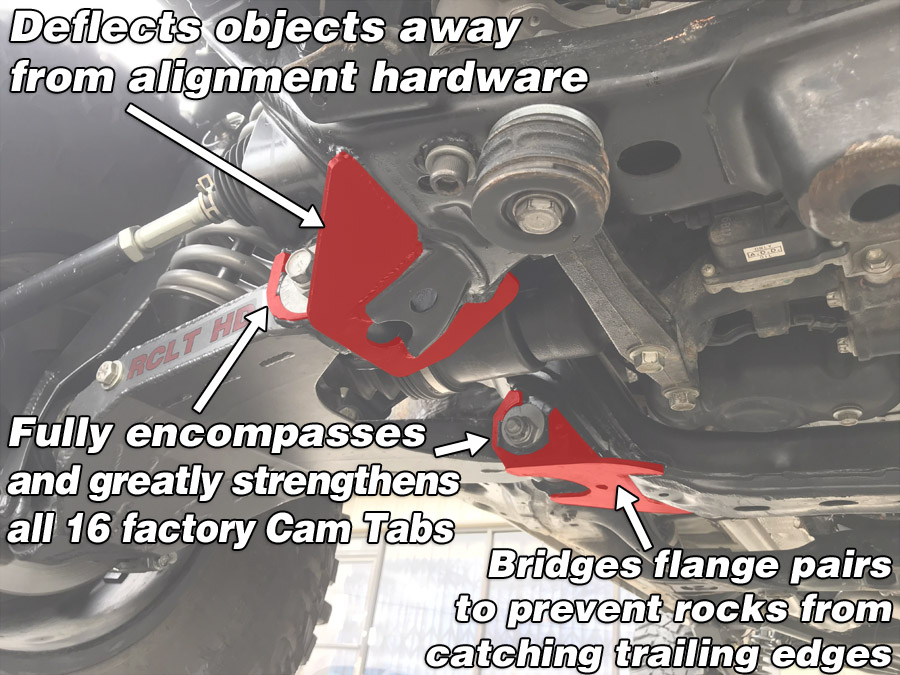 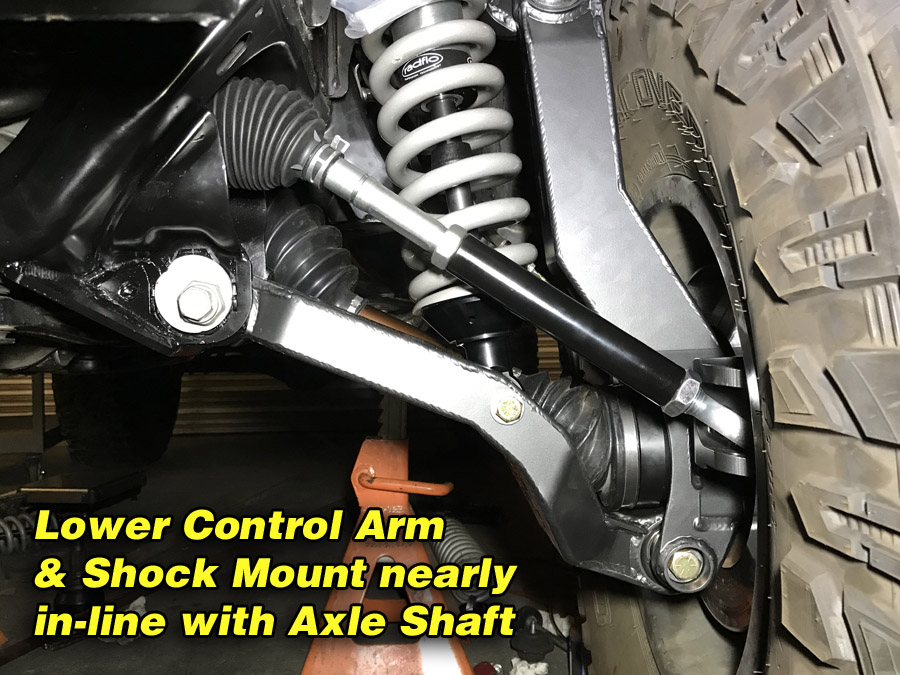 This Is How U Change A Tire On An FJ