Off-Road racing returns to the birthplace of off-road culture 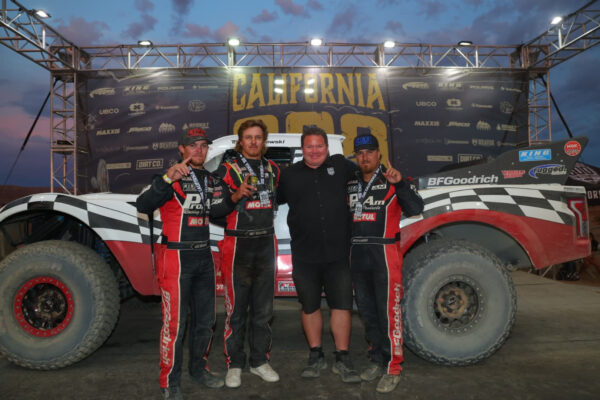 The California 300 Off-Road Race stormed into Barstow, CA for its inaugural event this October, bringing major desert racing back to Southern California for the first time in 23 years. The field of hundreds of competitors and thousands of fans descend upon the high desert for three days of off-road racing action, camping, and fun without incident. The off-road festival at the Official Start / Finish Midway was the center of all the race action and featured tons of off-road brands vending and displaying their products as well as food and beer vendors. The main stage showcased the tough and brave race finishers and was the central hub for racing information and updates. The off-road festival at the Start / Finish Midway was conveniently located just east of the intersection of Lenwood Ave and Arbuckle St. just off the I-15 freeway. 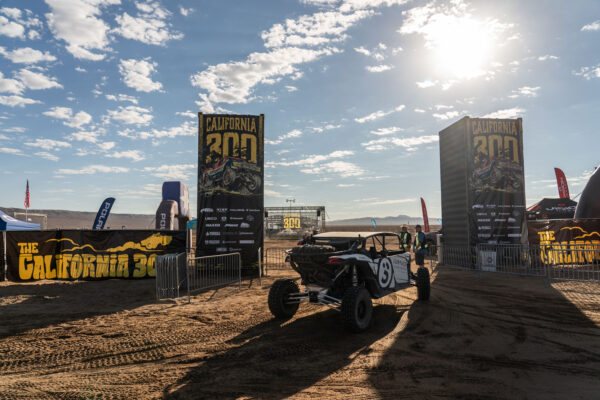 Pre-race festivities began the Saturday prior with the California 300 Desert Clean-Up presented by Clean-Dezert followed by The California 300 Poker Run. Hundreds of off-road enthusiasts turned out and removed over 10 tons of illegally dumped trash from the beautiful Stoddard Valley OHV area, while Poker Run participants got a chance to see the brutal 68 mile racecourse up close. Pre-running for the 300-mile race started Tuesday, October 11th through Wednesday, October 12th for registered racers. The California 300 officially opened to the public on Thursday October 13th at 8am with the opening of the Midway and Start /Finish area, located off Lenwood Road. An action-packed qualifying session started at 10:30am and featured over 60 racers attempting to earn top starting positions on an eight-mile qualifying course. Racing began on Friday, October 14th at 7am beginning with Short Course UTVs, followed by a stacked field of Limited Class racers. Saturday kicked off at 7am with multiple rounds of youth UTV racing including 170, 250, 570, and 1000, the racing culminated with the ultra-competitive fire breathing Unlimited Truck classes! 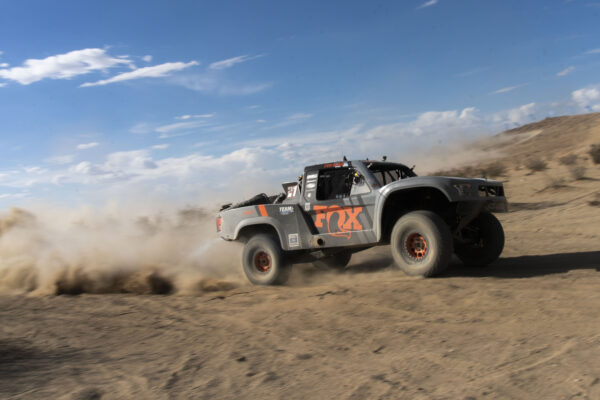 The massive field of over 200 race teams included dozens of car, truck, UTV and youth classes. The California 300 attracted some of the top off-road racers including Steve Olliges, Mitch Guthrie Jr., Branden Sims, Kristen and Wayne Matlock, Ryan Piplic, Doug Mittag, Ronnie Anderson, Justin Lambert, Bruce Binnquist, Mike Cafro and Carson Wernimont to name a few. UTV racers competed through the weekend for extra fame and glory as the eighth annual UTV World Championship was folded into the inaugural California 300 this year. Guthrie and Sims would finish first and second overall in Friday’s Limited Race after a closely-matched battle all race long. Other top names in the sport like Cafro, Lambert, Sierra Romo, and Chris Blais would also take class podiums or victories and add their names to the storied history of UTV World Championship podium finishers. 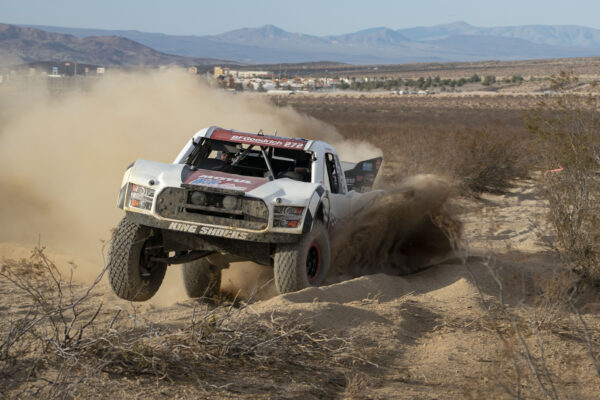 Fans on hand for Saturday’s Unlimited race, meanwhile, saw a thrilling fight between two names expected to pace the sport for years to come. Top Unlimited Truck and overall qualifier Cayden MacCachren would do battle with the top qualifying Unlimited Truck SPEC entry of Troy and Dustin Grabowski all race long. MacCachren led the first three laps and posted the fastest lap overall in his first start in the truck that has carried his Off-Road Motorsports Hall of Fame father, Rob MacCachren, to so many victories over the years. But a late charge from Troy Grabowski, who took over from his brother Dustin for the final two laps of the race, proved to make all the difference; the Grabowskis would take the overall victory by just two and a half minutes at race’s end. 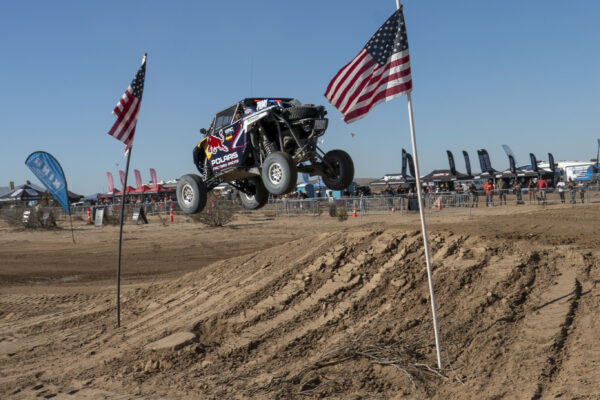 “Hundreds of racers and thousands of fans came out and enjoyed the beautiful weather outside with their families. We are thrilled with the turnout. We are stoked to have desert racing back front and center in Southern California. This is the birthplace of off-road racing culture as well as the home for the off-road racing industry,” stated California 300 CEO and co-owner Matt Martelli. “I have no doubt that this race will grow quickly to be the one of the largest events in motorsports, creating tens of millions of dollars in financial impact while becoming an accessible showcase of off-road racing in spectacular fashion.” 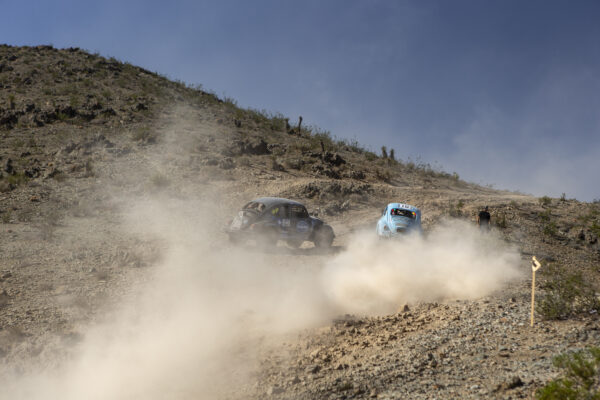