There was a total of 21 trucks departing the Husky on Sunday morning for the 4WDABC Kenyon Lake maintenance/noob run. One fullsize (chevy?), some idiot in his wifes brand new totally stock Tacoma, Andrew in his FJ Cruiser, 2 4 Runners, and a whole bunch of Jeeps (2 of them were Gladiators and 1 Trailhawk?)
Was a pretty slow day, but not bad considering the amount of trucks and inexperienced 'wheelers. Left the Husky a little after 10 and stopped for the photoshoot at Little Iraq at 3:30 ish. No drama, some excellent spotting by one individual for the ledges at Kenyon.
After the photoshoot some continued on to some "tank trap" trail but I went and found a new slash and filled up with some firewood. 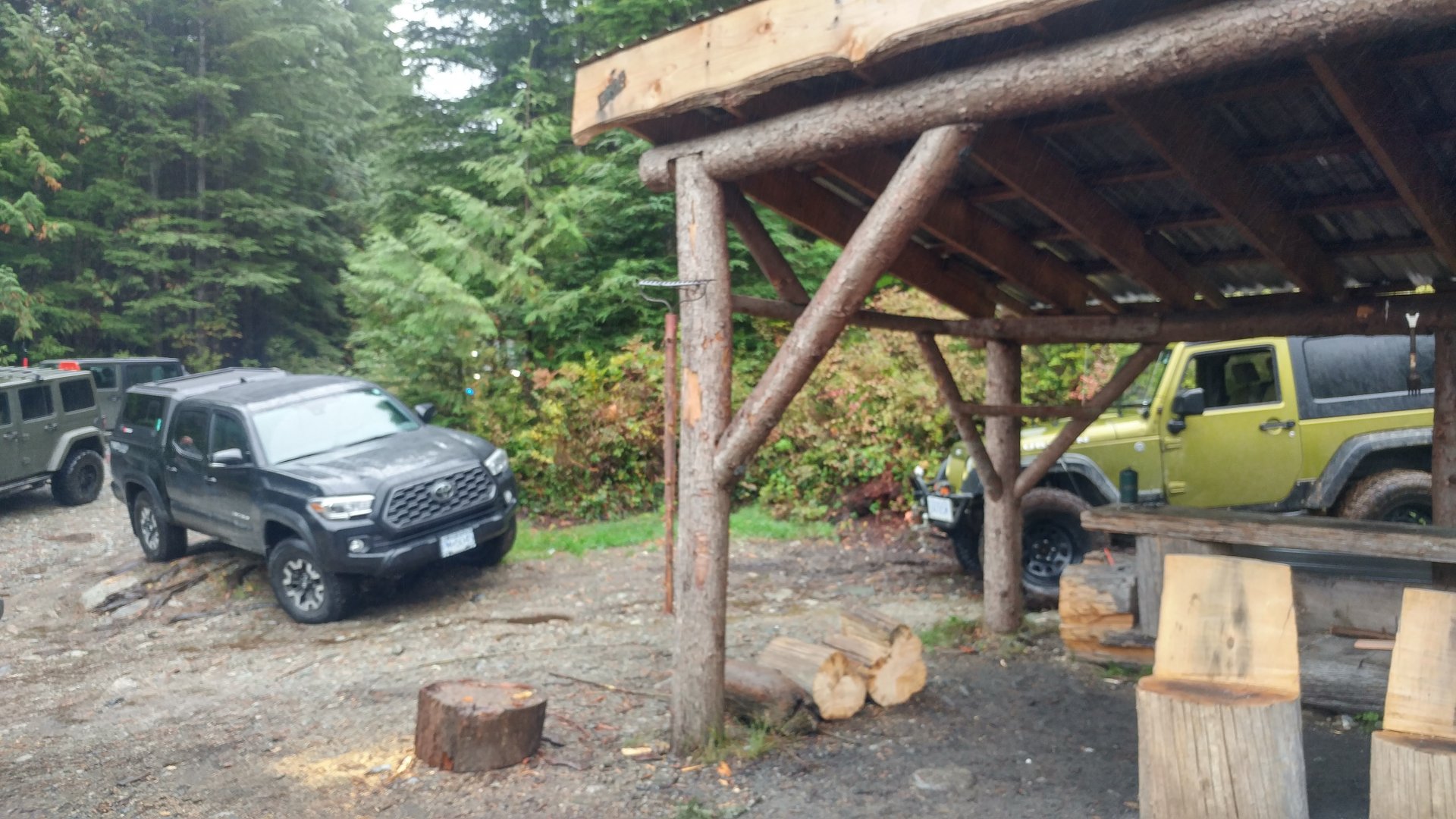 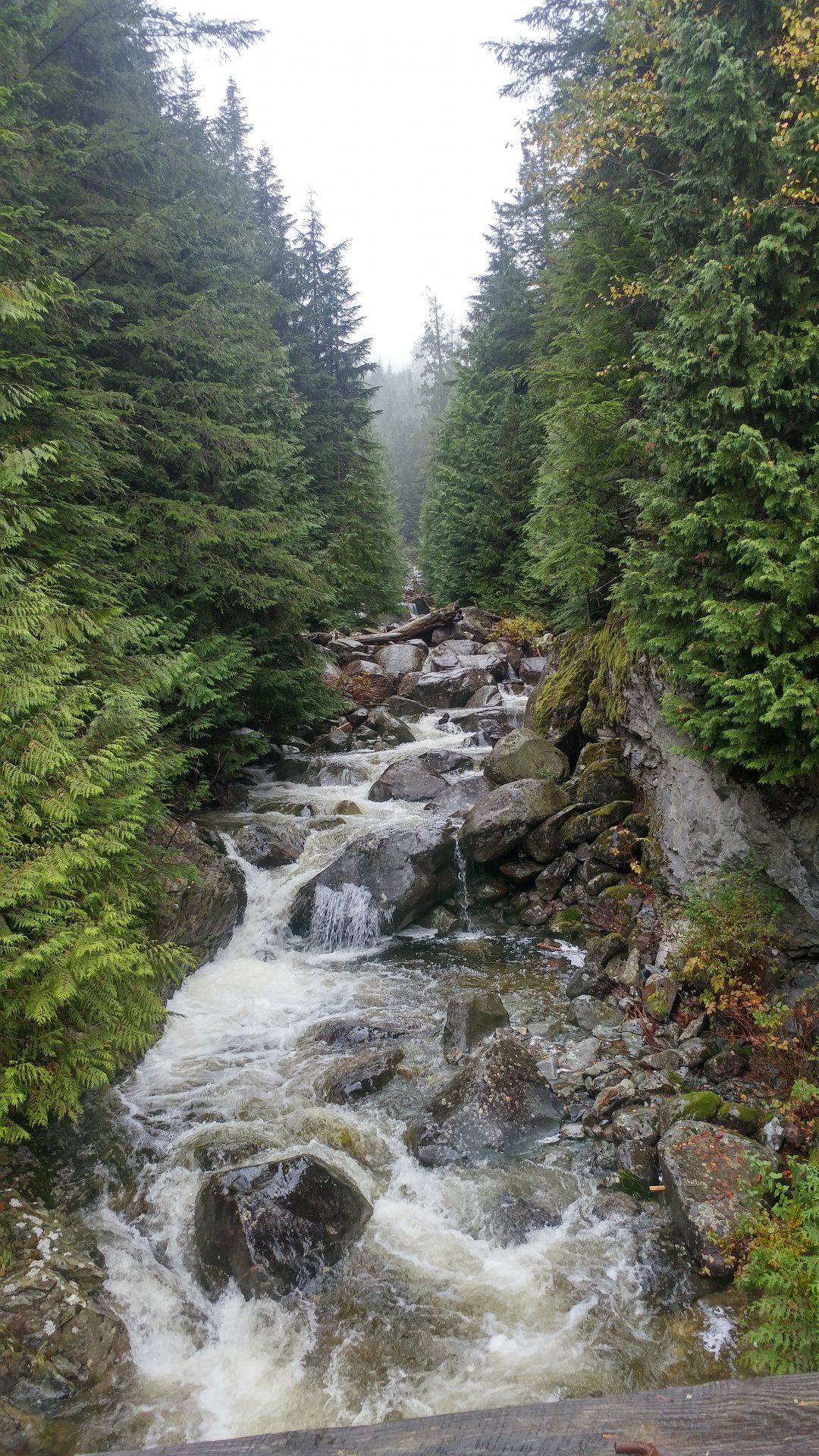 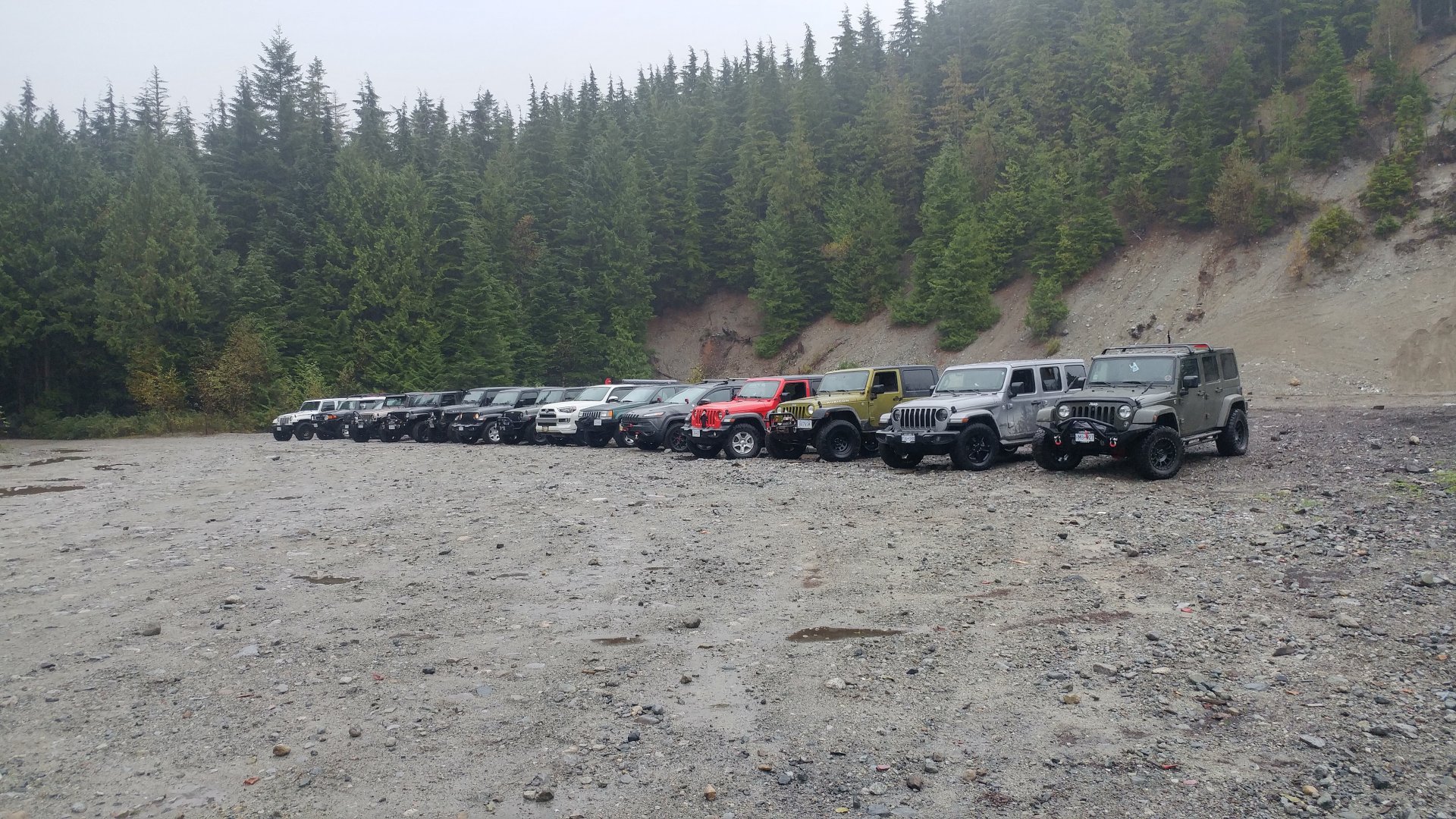