Well thanks to all the oppinions I recieved on wether or not to get the 93 pickup. I got him to take 1200. The bad news is I pulled the motor last night and there is rust on the crank and the bearing surfaces

. SOOOO I am looking for some options from you guys? rebuild? what would I all need? someone said something about metal chain guides?

Junk yard motor? get an old 22re? I need some opinions on this and maybe some links from stuff you guys have done. Kits and such. please get back to me. Thanks I'll post some pics. 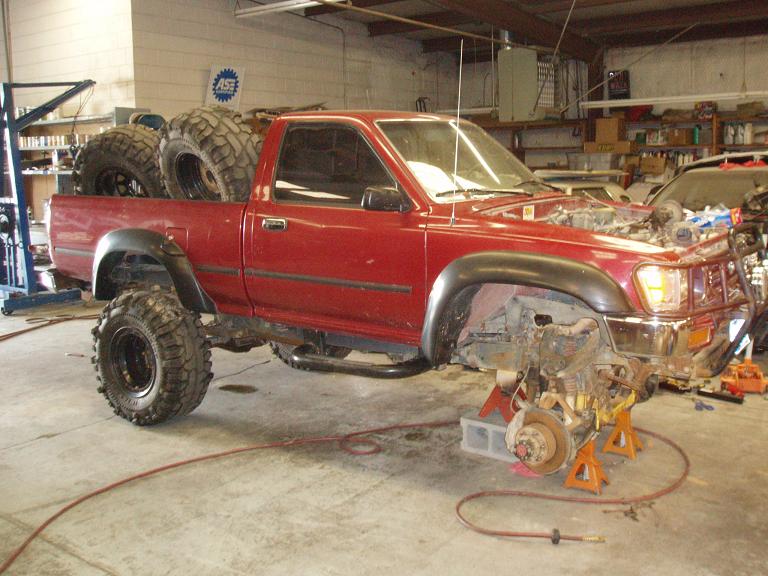 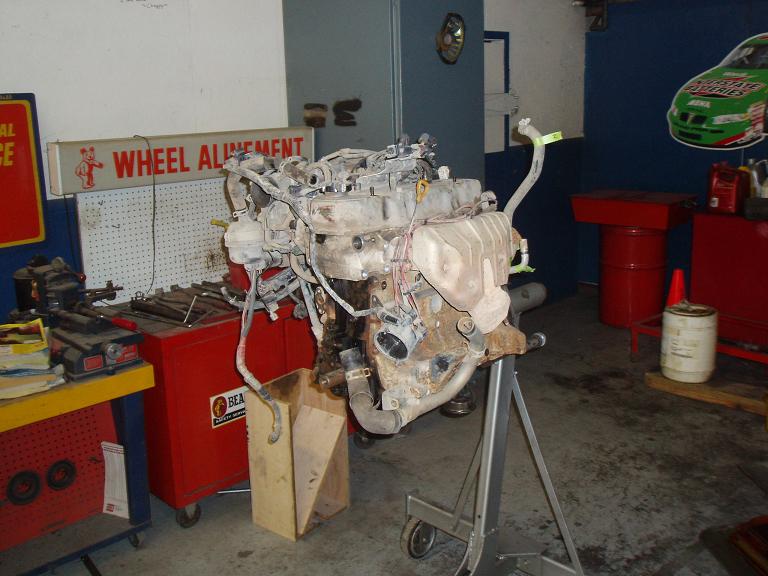 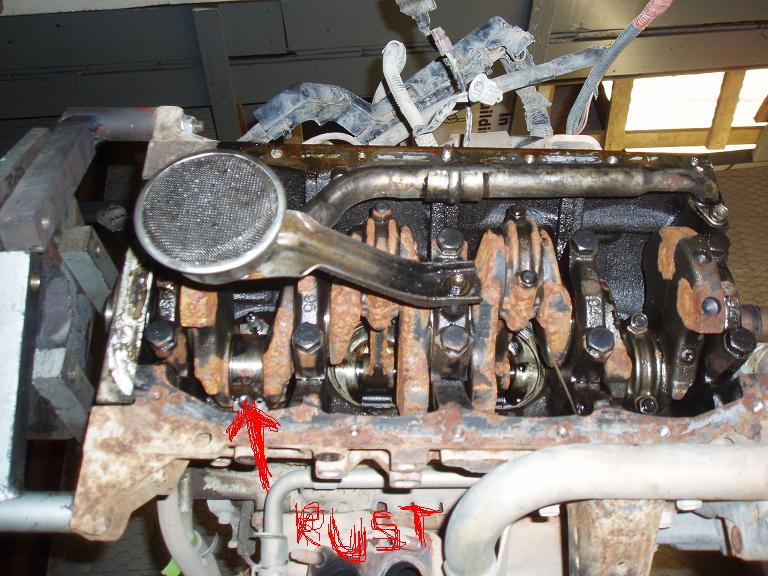 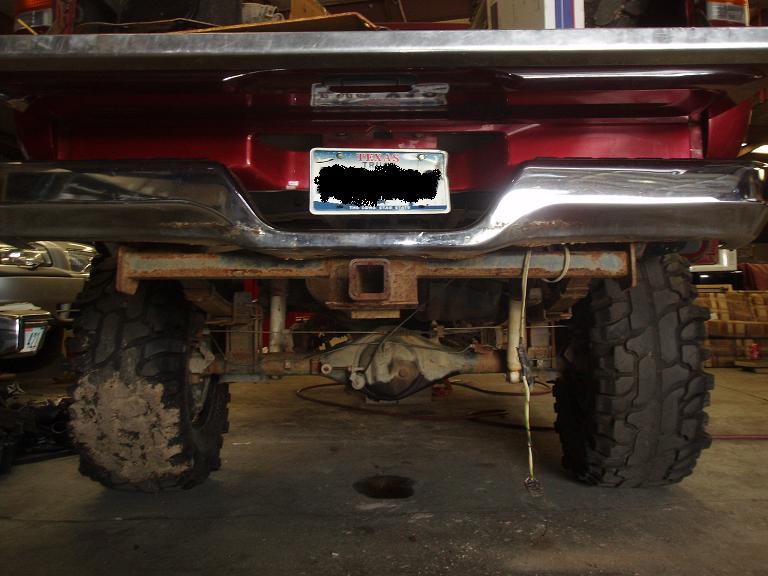 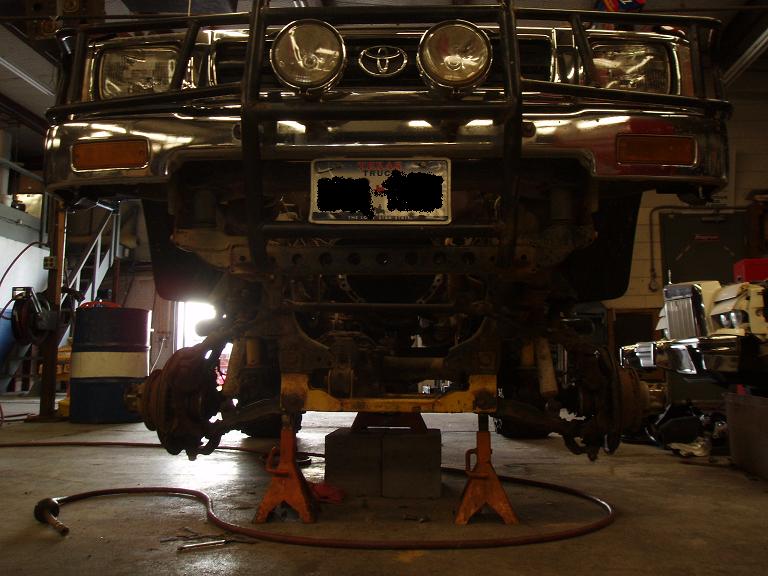 Check the FAQs for the tips on getting more HP from the 22RE. Engbldr has some great information there and he says that you can make around 150 HP for about $1500. That is what it will cost you for the 3.4 V6, then you will also need the V6 harness to put it in the truck and you would still have a used engine. Rebuilding the 22RE will give you a fresh engine and you will know exactly what's in it.
Kevin

I would have just tried to get it running and see what happens,never know could have run great.

I live in the rustbelt and have never seen anything like that! Was that truck in a flood or did the headgasket blow and the owner left coolant mixed with oil in the motor?
79 FJ40 & 78 FJ55 TLCA #9074 http://www.capitallandcruiserclub.org/
and http://forum.ih8mud.com/forums/pa-keystone-cruisers.77/

it lost oil pressure, they took it somehwere, the shop dissasembled part of the motor and then said they didn't want to work on it. SOOO the owner parked it, and left the oil pan off for 6 months. that is the result.
2006 CC/SB GMC Sierra 2500HD LBZ Duramax

No matter what, it was a great buy IMO. Congrats
http://www.rallyglobal.com

if I went with the 3.4 Could I still use the stock 5 speed tranny that is behind the 22RE right now? would I also have to upgrade the T case?
2006 CC/SB GMC Sierra 2500HD LBZ Duramax

jlsubthumper said:
if I went with the 3.4 Could I still use the stock 5 speed tranny that is behind the 22RE right now? would I also have to upgrade the T case?
Click to expand...

No, I don't believe you can.

The transfer cases have different bolt patterns to mate them to the transmissions.

The other problem that you could run into, is which side is the drop for the front drive shaft. The Tacoma, which the 3.4 V6 comes in, has a driver side drop and your `93 has a passenger side drop. This is not hard to deal with because the `93 3.0 V6 trucks have the same transmission but the transfer case has the passenger side drop. So you could get the transmission and transfer case for a `93 3.0 V6 truck to mate to the 3.4 V6.

You will also need the complete engine wiring harness and ECC for the 3.4. A friend of mine asked me about swapping a 3.4 into a truck with the 3.0. I asked a mechanic friend this question because I had no experience with the V6 engines. He told me that it would bolt in easily, but you need the complete engine harness all the way into the cab to the ECC and the ECC because they are very different harnesses and ECCs.