I have a question that I haven't been able to find an answer for. What factory service manuals (if any?) were/are available for 80 series Landcruisers which are domestic Japanese models?

Here's what I understand so far. Toyota have four main sales areas: Japan, Europe, "General", and USA/Canada. Although there are further regional differences within these areas, so vehicles shipped to various countries within a sales area may differ slightly to meet local requirements (IE, GCC, Australia, Africa), in general the vehicles are broadly the same, and the same support materials cover vehicles across all countries within an area. When it comes to 80 series factory service manuals, there's a set of materials that cover everything from the Europe and General regions, which looks like this: 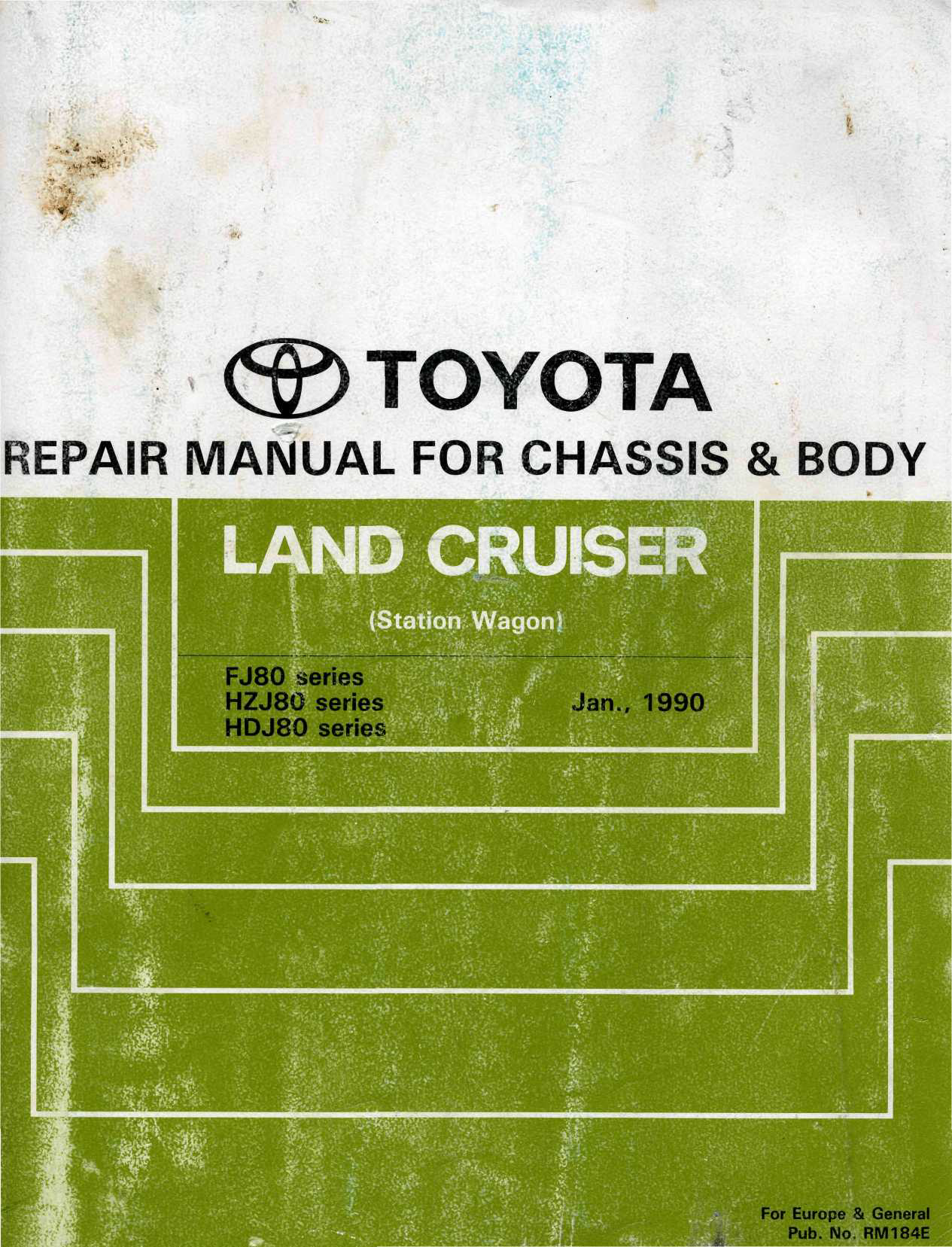 These come in the form of base manuals, with supplements released as changes occur, which in some cases is more than once a year.

In the US, the FSM's take the form of complete references for a given year model, like this: 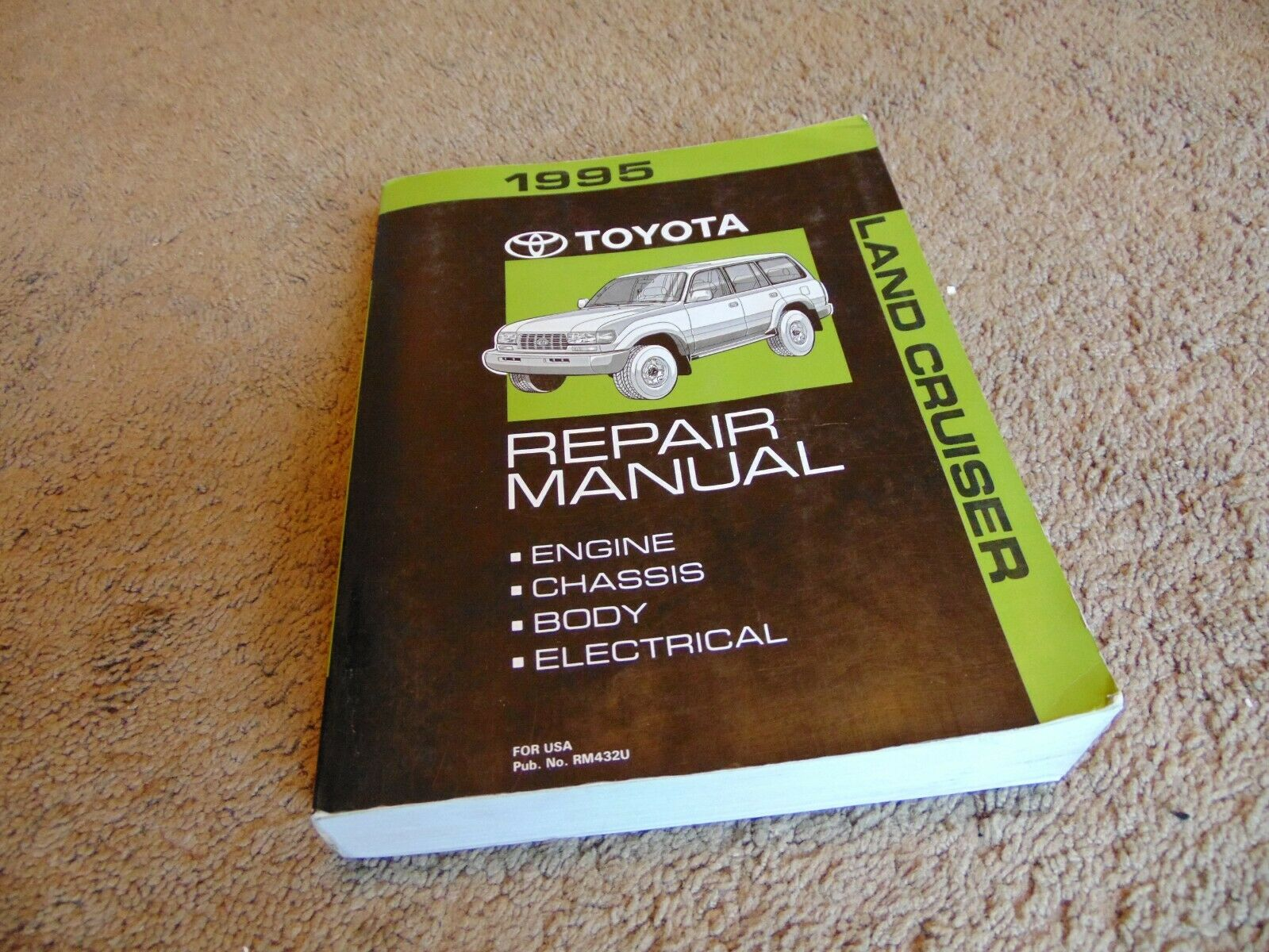 These manuals seem to cover Canada too, and many clearly say "For USA & Canada" on the front, but some only say for USA. Unlike the base manuals and supplements in the Europe and General regions, this makes it easier to get a complete reference for a given year model, but harder to compare changes between years, and results in more manuals overall.

This just leaves Japan. I've never even seen a picture of a Japanese FSM of any kind, or heard of references to them. This seems a bit unusual to me, since these cars were designed and built in Japan, and I'd assume the overseas manuals would be based on some kind of original domestic Japanese manual. Does anyone have any more information on what kind of service manuals, if any, were made available in the Japanese (domestic) market for these vehicles?

I have seen them and they are in Japanese!

You don’t need one to service your JDM vehicle. The first one you posted is fine but it won’t cover the 1HDFT or later model diesel 80-series. So for those 80’s you will need a slightly newer manual. You can get by without it though by using that 1990 manual.

Ebay is where I have seen the JDM manuals in Japanese if you really want one.

You also miss GCC spec, which is Gulf Coast Country or was it Council? I am sure @Onur knows.

Manuals are specified by language. 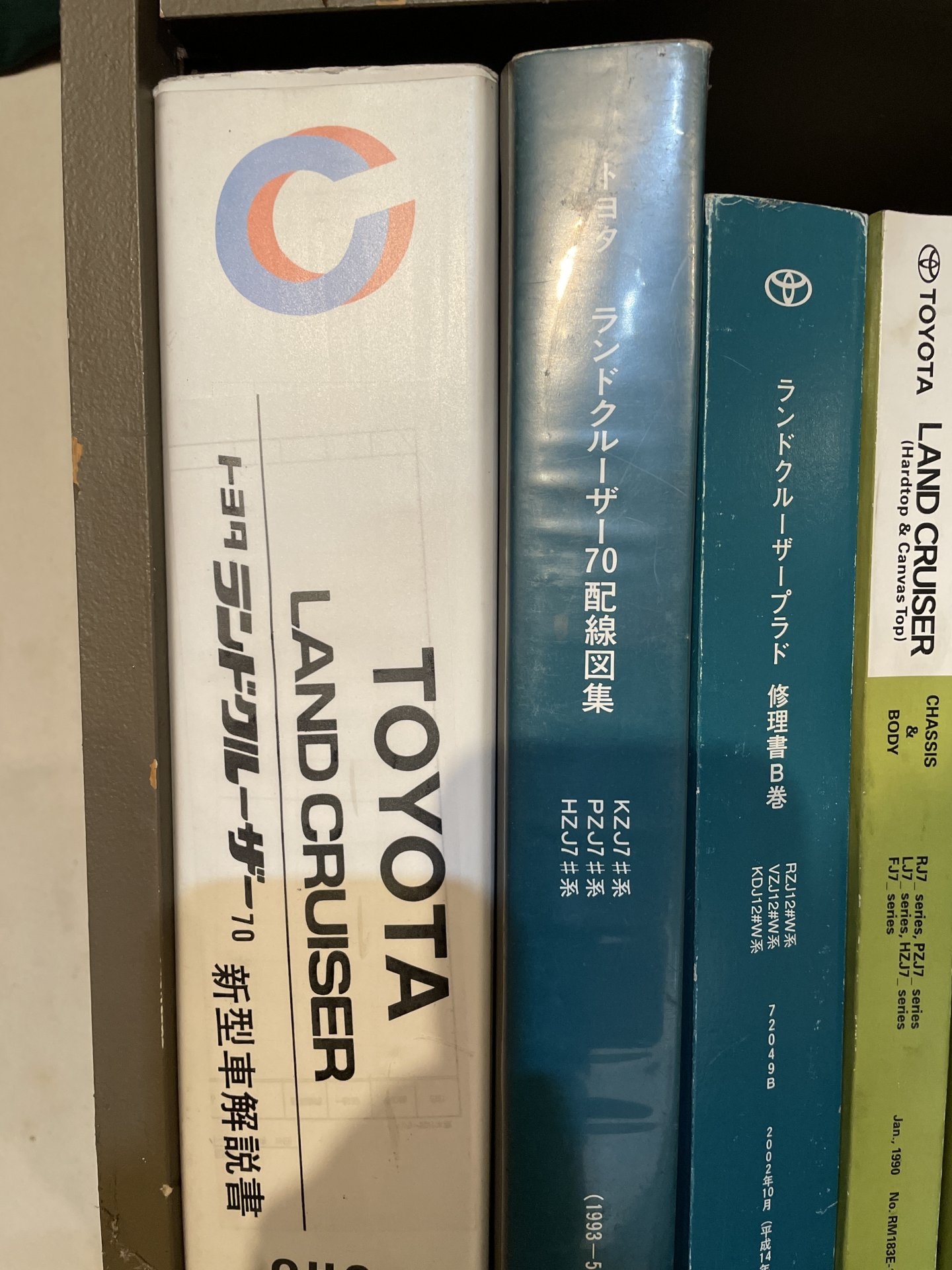 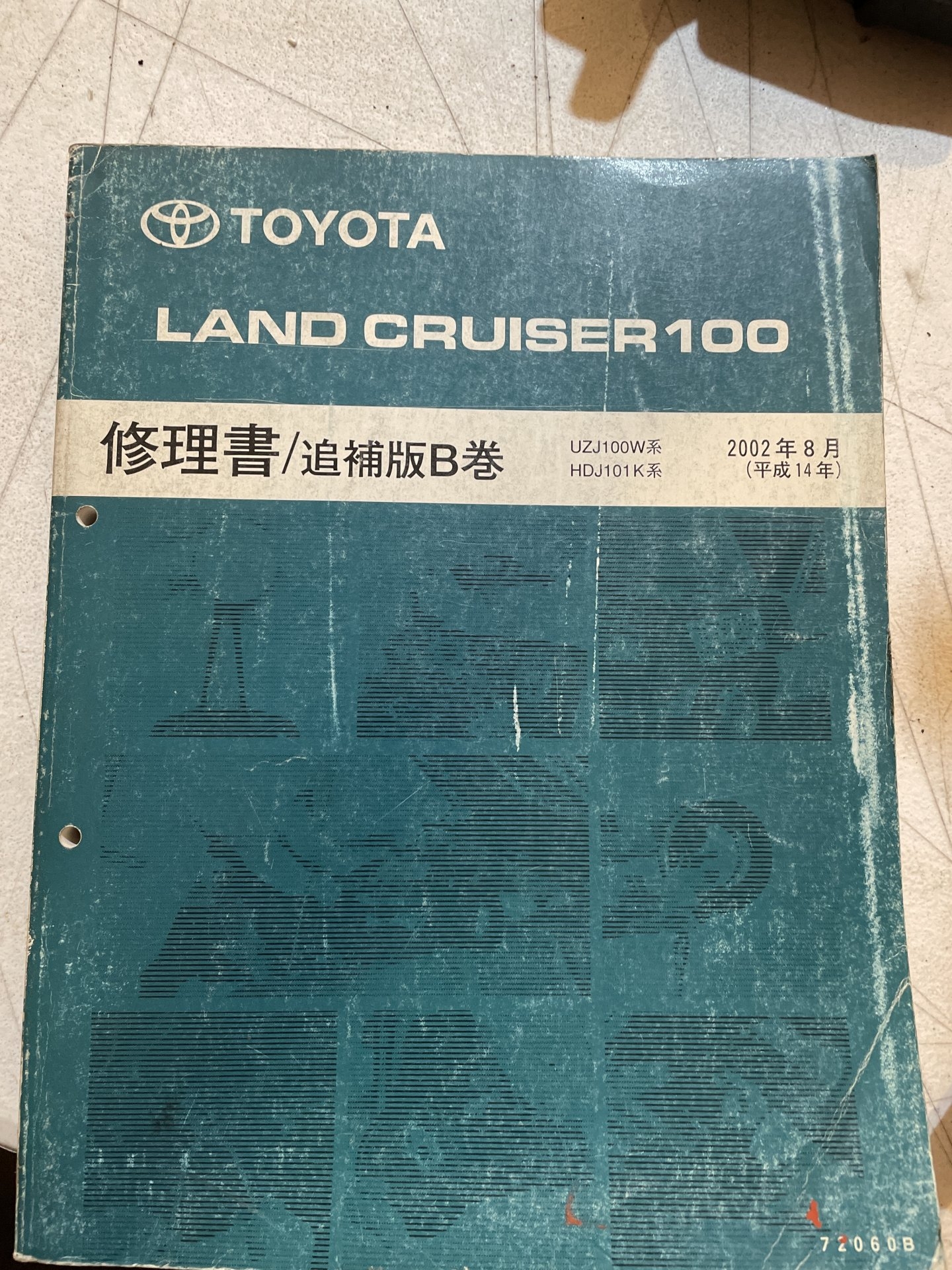 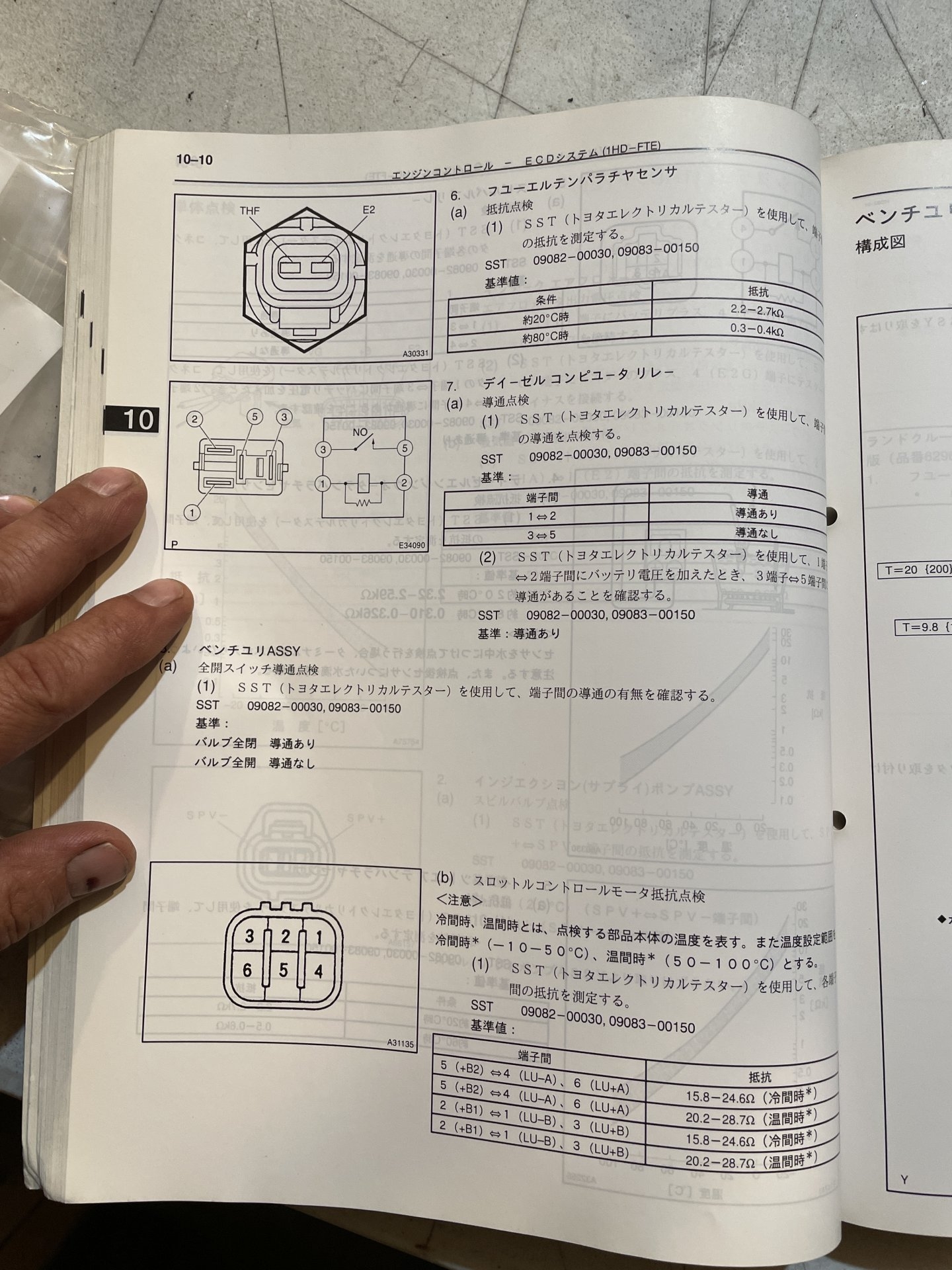 Thanks, so they do exist! I had yet to find confirmation anywhere on the internet. You wouldn't happen to have, or be able to compile, a list of the publication numbers for the 80 series manuals would you? I can see they're stamped on the front covers in those pictures like in other regions. I've been trying to search for them, but all I have right now are keywords in English, which isn't cutting it.

The GCC spec models seem to be covered under the "General" area, as I see notes to the regional GCC spec differences throughout the manuals I already have.
You must log in or register to reply here.

One fuel injector is clogged from junk, are F E serviceable ?