we returned from Liberia, Africa late monday night and I think we are almost caught up on our sleep. We had a great time and if anything, the trip was too short. We spent 7 days in Yekepa, Liberia working to restore a facualty house at ABC University (formerly known as African Bible College). Yekepa is 200 miles, or 8 hours by truck from the capital of Monrovia, near the border of Guinea and Ivory Coast.

Liberia is a beautiful country that is greatly inpoverished after a 14 year cival war, with most people living by subsistence farming. By most economic and infrastructure measures, Liberia usually ranks in the bottom 5 of 180 countries in the world.

Lots of Diesel Cruisers, usually 70? series with ambulance doors - some with truck beds. Unfortunately I did not get many pictures of them. I hope to have all of the pictures uploaded soon to a web-album, but have a few previews below. 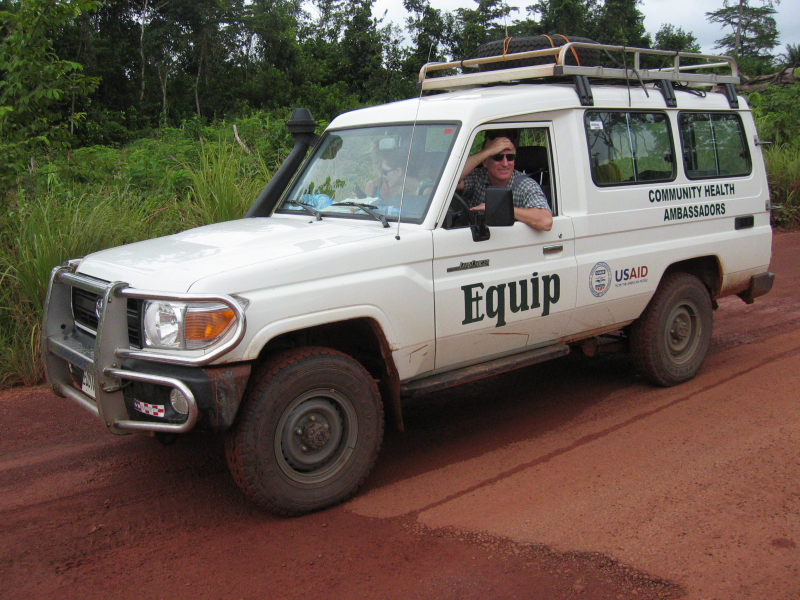 Did you run across a guy named mike boyett?

No - did not meet him that I recall. Is he working in Liberia?

Pretty wicked... is this something you came up with yourselves or was it through a church?

Some friends in the church put this together with 10 people total on the trip. The picture above is a guy we passed on the road who knew the director of the college, who was driving our van.

HeathRJ said:
No - did not meet him that I recall. Is he working in Liberia?[/QUOTE. Never mind he's in uganda. Also working for ABC. Sent out from ourr church.]
Click to expand...

Welcome back. Glad it was a safe trip and I'm looking forward to the PICS!

I just noticed that truck has a snorkel. Do you know
if it gets much use?
Last edited: Jul 2, 2009

Yes - snorkels definately get used. It was the rainy season and many of the roads get washed out periodically. Spoke to a few students at the college who lived 25 or 30 miles away, but said it was a 2 to 3 hour drive to their home town.

Pictures have been uploaded here:

a little something for all you toto fans out there....they aparently supply the flushing mechanisms for toilets in the Houston Airport. 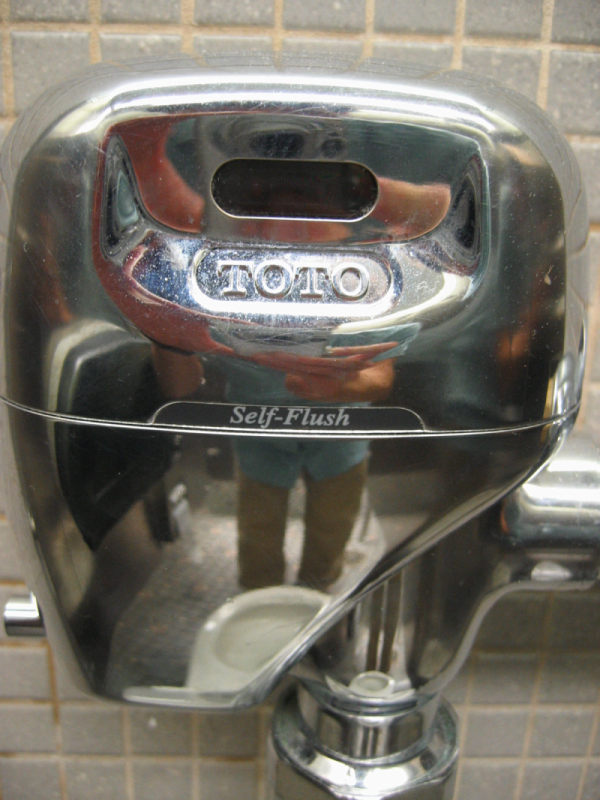 Is that what I think it is?

LoneRanger said:
Is that what I think it is?
Click to expand...

HeathRJ said:
a little something for all you toto fans out there....they aparently supply the flushing mechanisms for toilets in the Houston Airport.
Click to expand...


Did you bless the rains?

HeathRJ said:
a little something for all you toto fans out there....they aparently supply the flushing mechanisms for toilets in the Houston Airport.
Click to expand...

Location
Valley of the Heroes

Heath, are you wearing chaps in that reflection? Those are not in style anymore unless you're into the rodeo.
You must log in or register to reply here.