Upgraded to Sony Bluetooth headunit & amp. Insight, plus who wants my OEM parts?

I installed a Sony XAV-AX100 headunit and Soundstream PN5.640D 5-channel amp this weekend. Big upgrade from OEM and now I have Bluetooth phone/music, and a USB input for CarPlay & other stuff. 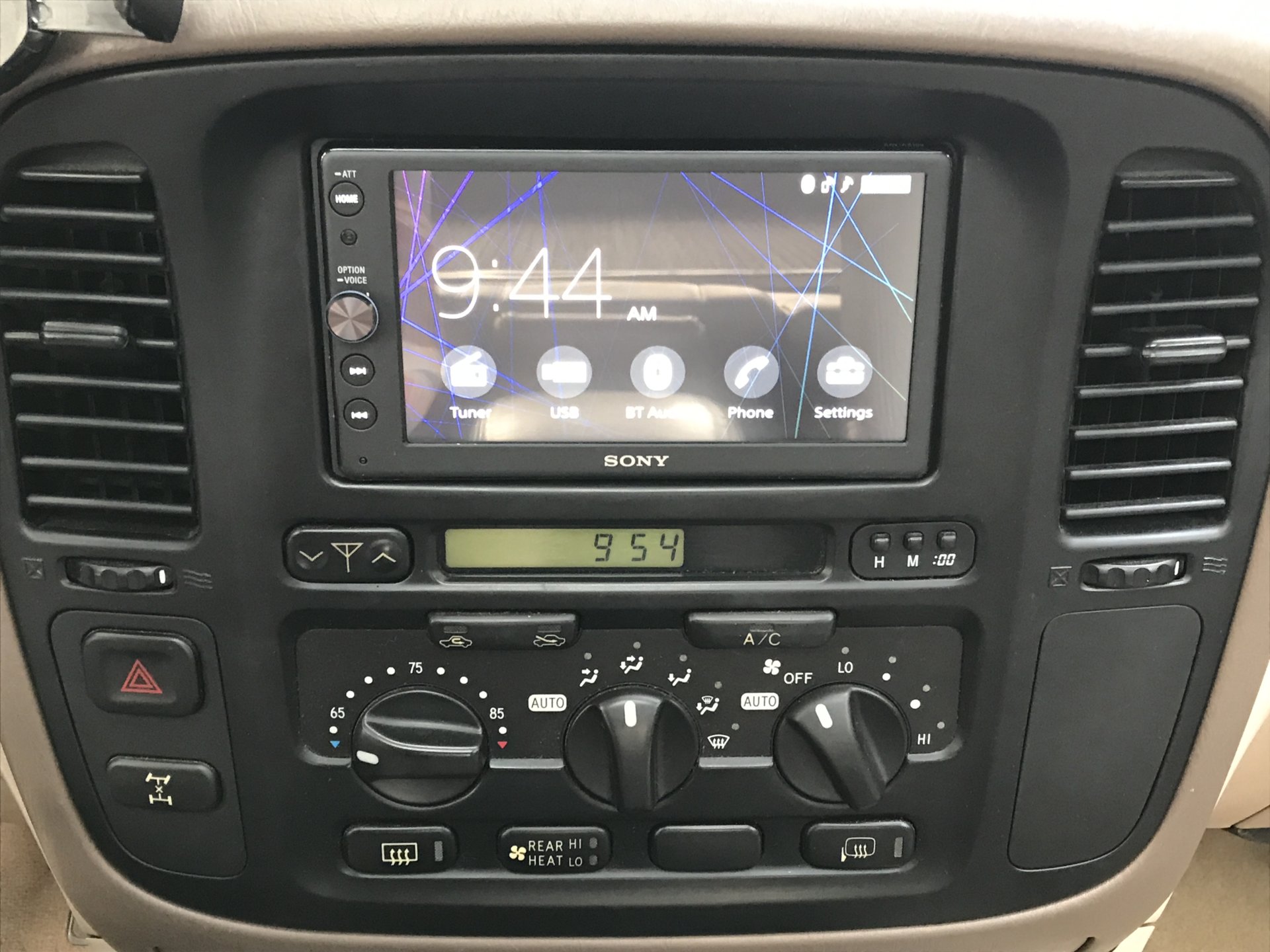 I used the Metra 70-8112 harness ($8) to connect to the OEM radio harness, but did not use the included RCAs. I ran five new 6’ RCA lines down to the amp (4x speakers and 1x sub). I ran the microphone cable up to above the rear view mirror, and installed the remote USB jack on the ashtray panel*.

It really helped to have the wiring diagram (‘98), here’s a pic for future reference: 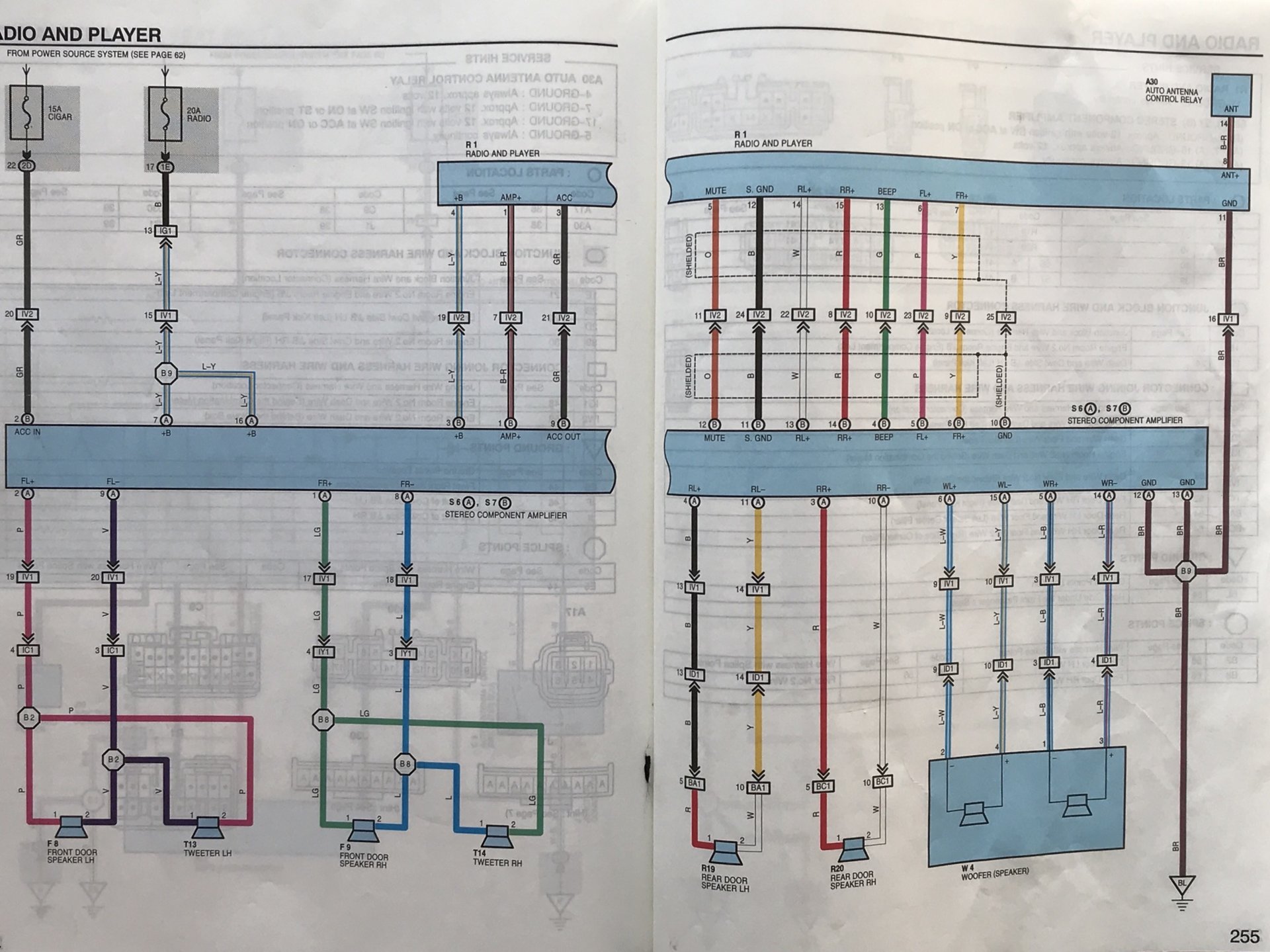 *There’s a newer version, the XAV-AX1000, the only difference as far as I can tell is the AX1000 has the USB jack on the front panel. Pick your poison, I preferred the remote USB and kept the track prev/next buttons on the front panel. The AX1000 would be a simpler install, though. Both can be found now for under $300.

The Soundstream amp (~$139) fits between the stock amp brackets under the passenger seat with slight mod to the front bracket: I re-drilled the two body mounting holes on the front bracket so it sits 10mm rearward, moving the two brackets closer together. I then used a long hose clamp to squeeze the amp between the two brackets. Kinda janky but works well and lets air flow under the amp too. Didn’t take a pic unfortunately 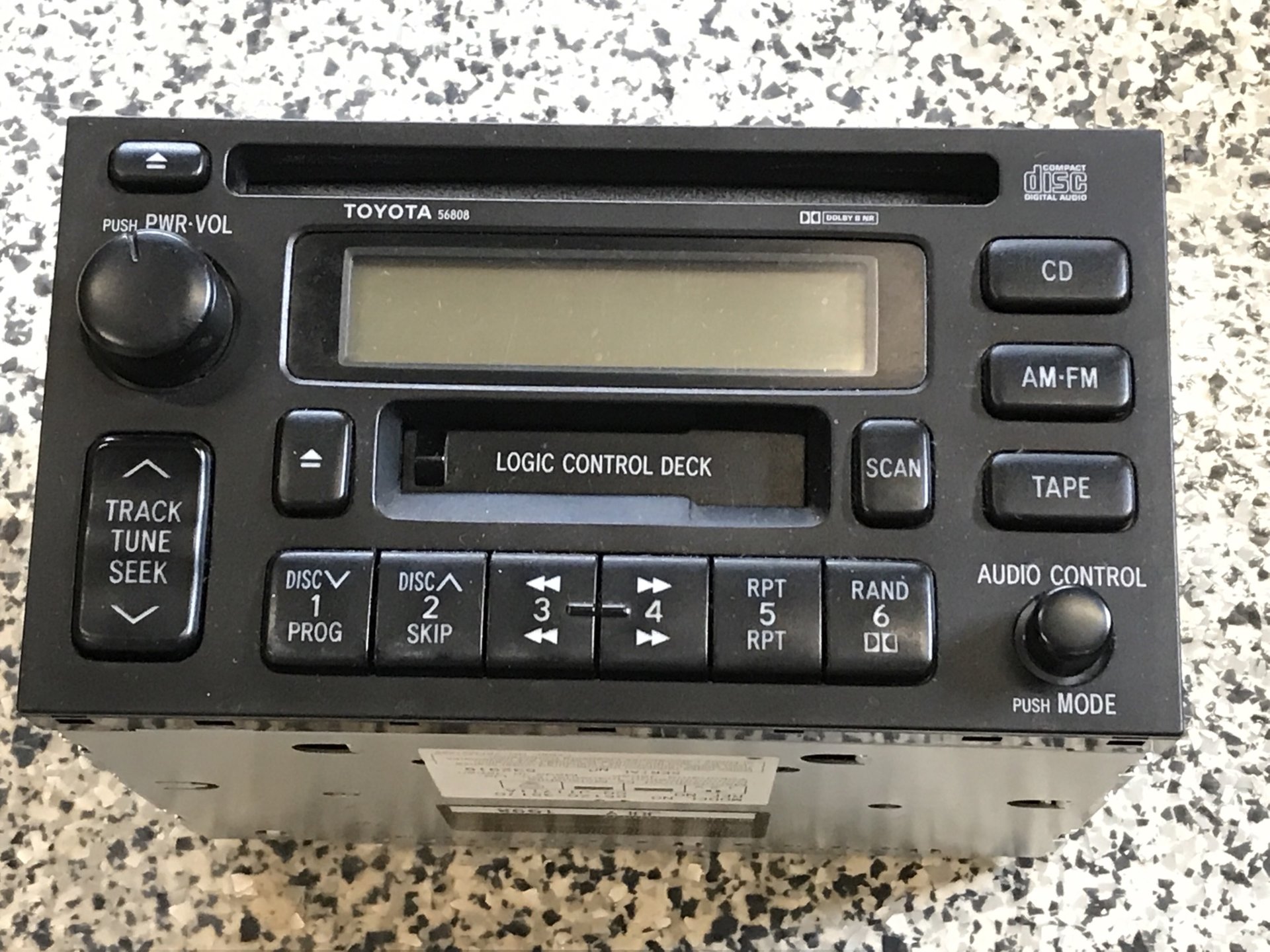 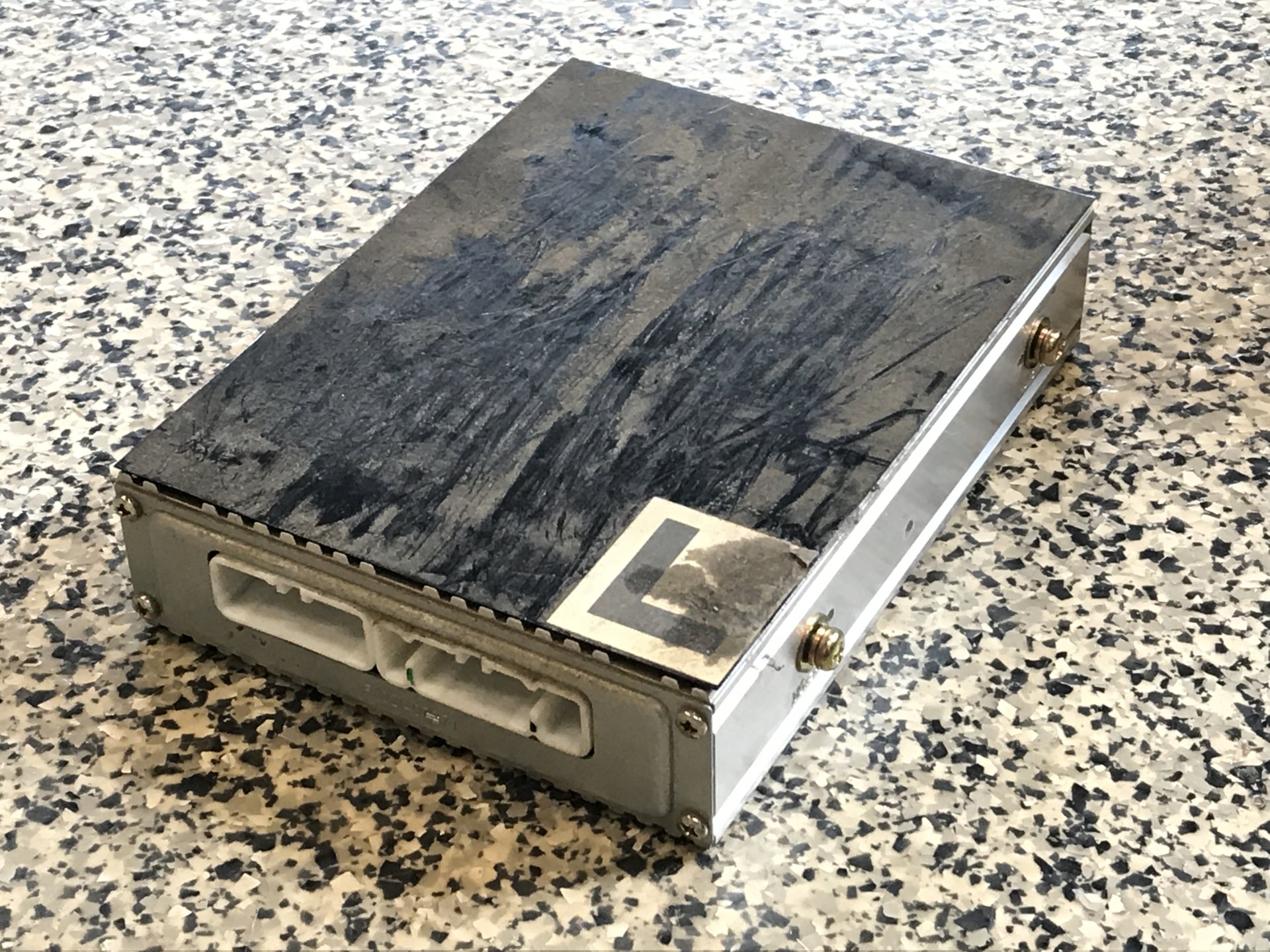 I installed this same head unit in another vehicle. It works great!

Nicely done. I like that the head unit you chose has a volume knob. My Pioneer doesn't and I really wish it did. I didn't realize how much I would miss a silly knob.

Who has a RTT mounted on factory rack?

Need to find some room for some amplifiers?
2