Bought my cruiser 1.5 years ago. The prior owner did some work on the stereo--added new amp, speakers and headunit (keeping the old amp/cassette deck connected and hidden under passenger seat). Unfortunately the connections weren't great, he used a marine-grade unit due to the depth limitations, and the overall listening experience really stunk.

So bought a Sony xav-as8000, a single-din 9" floating screen unit with Carplay. I made a small attempt and swapping units myself, and quickly realized i was in over my head. Took it to the pros (Titan Motoring in Nashville) and a couple hours later I have quite the unique set-up. It's wired Carplay, which is fine for me. I still have access to all buttons, though it is a little bit of a blind reach to get to the defroster/rear A/C buttons.

The unit itself is fine; it'd be nice to have a brighter screen, but it still beats the heck out of my OEM screen.

Included before and after photos. 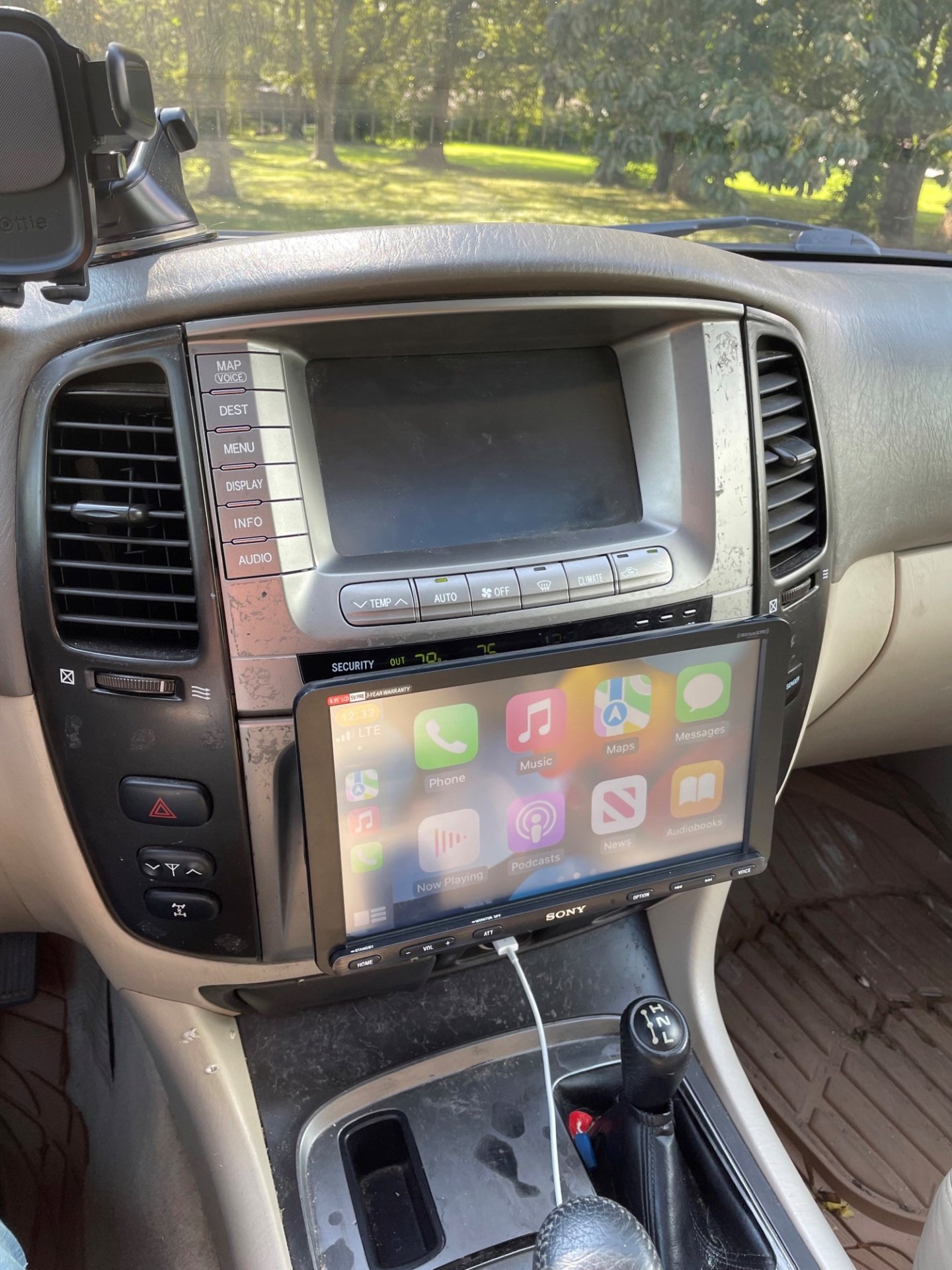 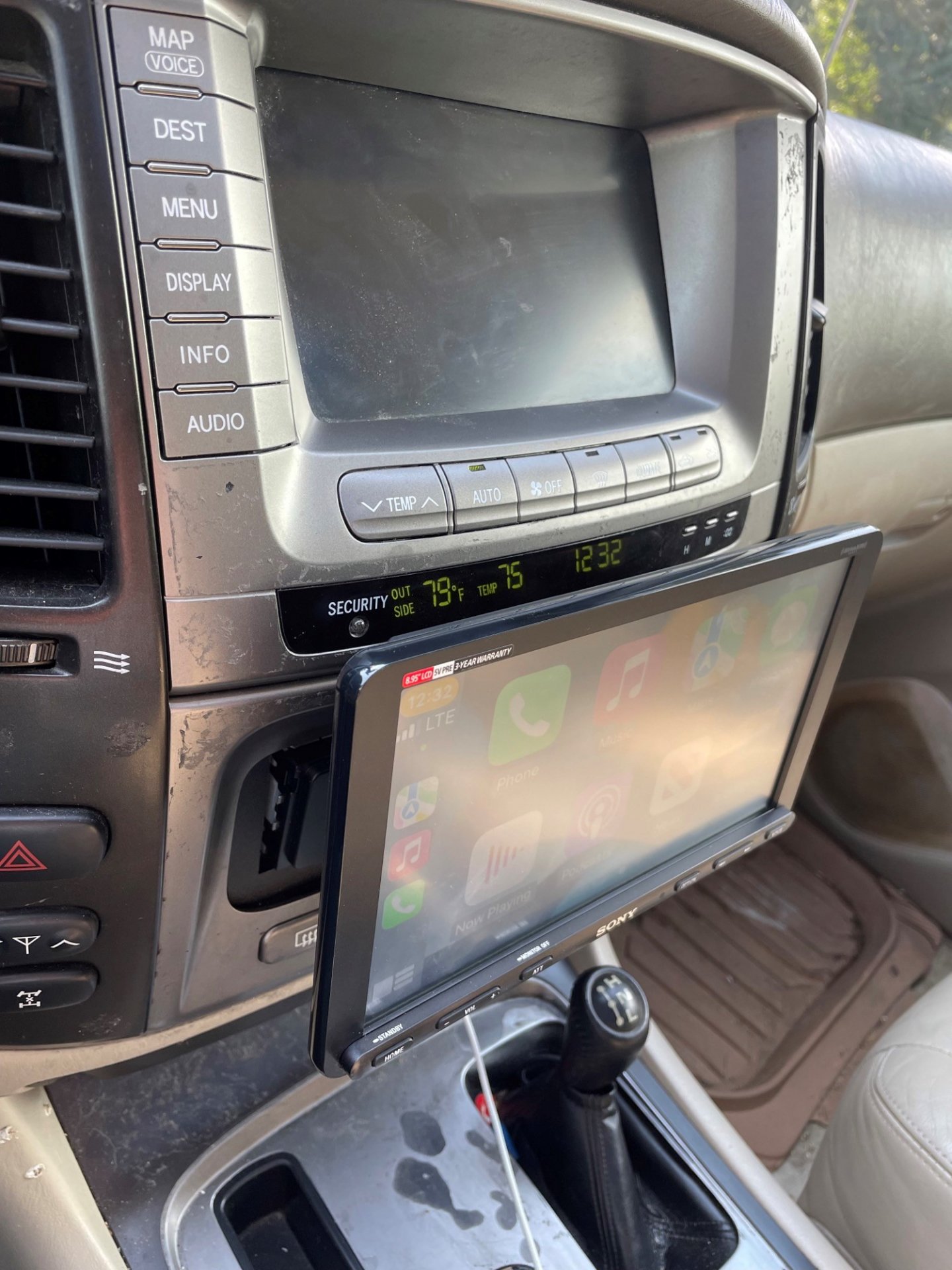 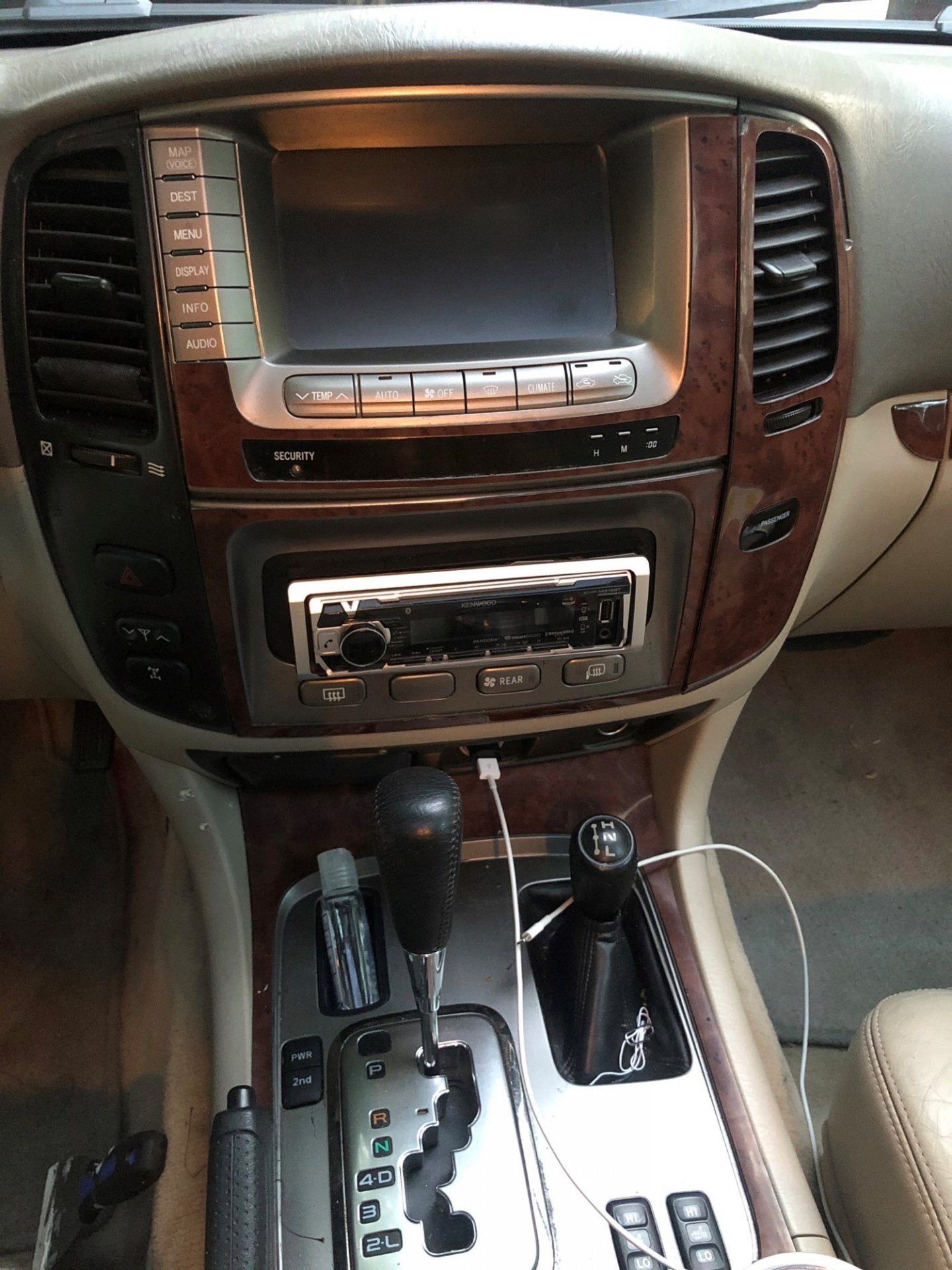 B
How to get power antenna working with aftermarket stereo

T
2004 LC Starts runs, though shifter moves into gear but stays in park